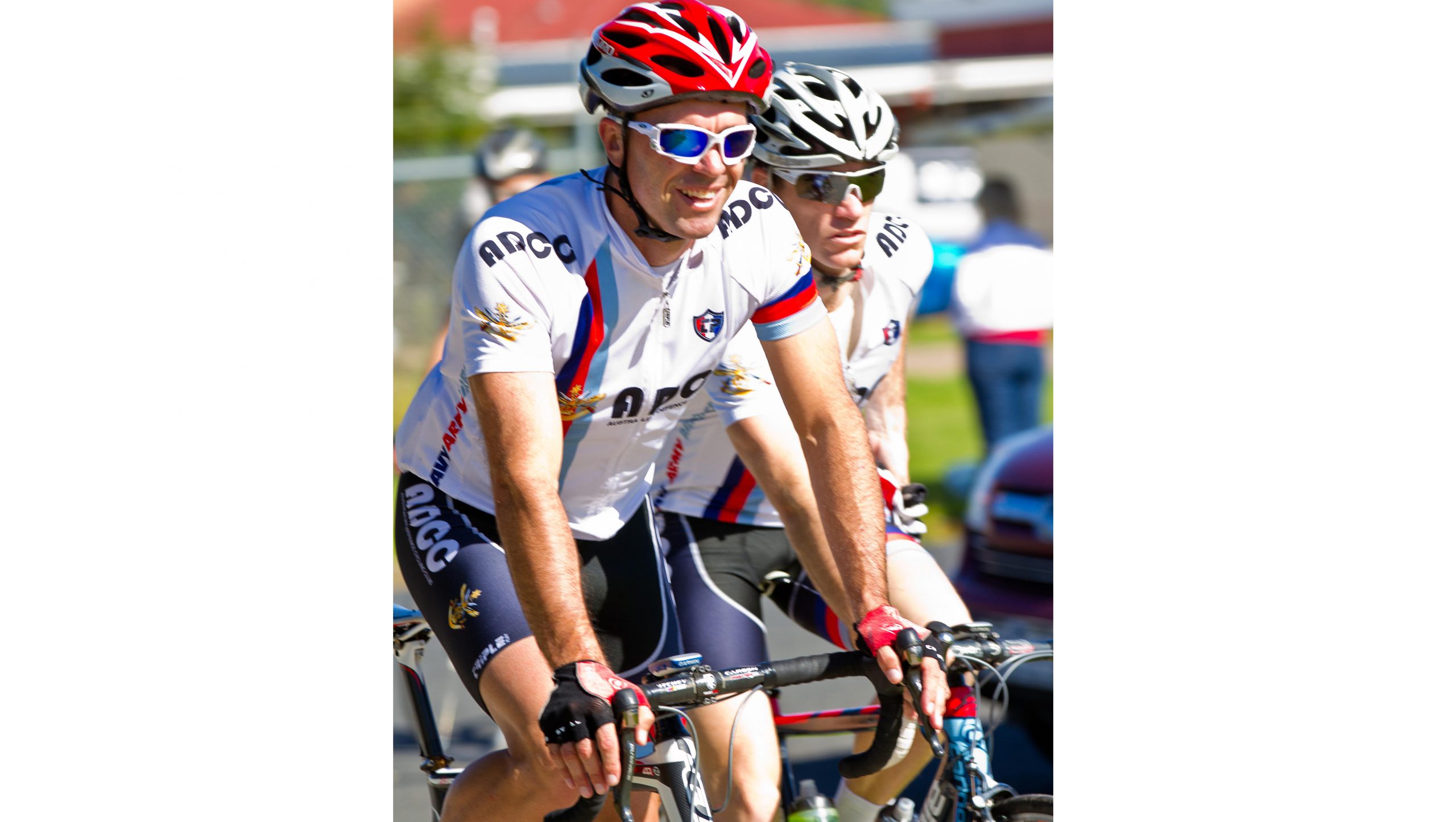 WELLINGTON Cycling recently hosted the Tour de Wellington where riders from all over Gippsland converged upon Briagolong for the fourstage race held over three weekends.

Stage one was the “race of truth”, a 12 kilometre time trial. With many riders seen training hard over the cold winter months, it was anyone’s race.

A grade was dominated by Australian masters time trial champion Jim Timmer-Arends from the Latrobe City club. In B grade a new look Aaron Wain was fastest and Sam O’Hara showed his form in C grade.

Immediately after the time trial, riders were expected to line-up for the challenging road race.

With tired legs, local rider Craig Keane held off a charge from Latrobe City’s Paul Makepiece and Timmer-Arends in A grade.

Wain showed he is going to be hard to beat winning B grade ahead of Justin Prior and visiting rider Shannon McCurley who is now training and riding for Ireland.

O’Hara was victorious in C grade ahead of a Bairnsdale attack from Al Campbell and Ross Wembridge.

In week two a longer road race saw C grade host the largest field including a large contingent from Bairnsdale.

It was again Sam O’Hara who had the legs to win ahead of a fast finishing local duo, Jackie Parsons and Kevin Read. Wain again showed B grade the results of hard training, with Shannon Nash and Alan Hill taking minor placings and in A grade Makepiece reversed the previous weeks result, with Keane and Simon Whitford in the placings.

In the third week both A and C grades had become a close competition. Wain had shown his domination in B grade taking the overall B grade tour win ahead of Hill with McCurley in third due to her prowess in the intermediate sprints.

In A grade, Bairnsdale rider Tom Deller stole the points taking the stage win, and maximum points in the sprints and mountain climbs, ahead of Keane and Latrobe City’s Glen Schoer.

Keane was able to claim overall ahead of Makepiece with Whitford in third place.