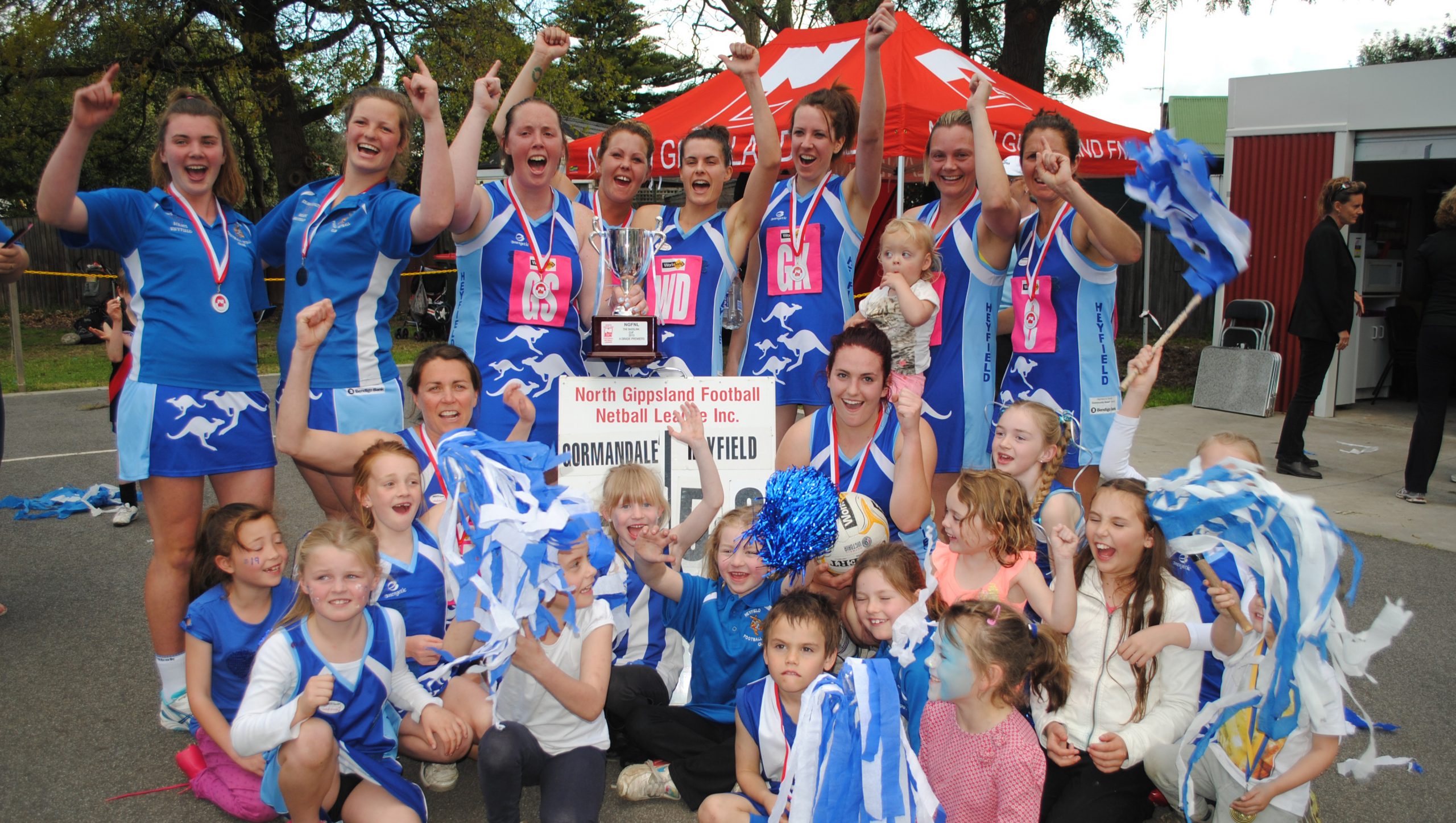 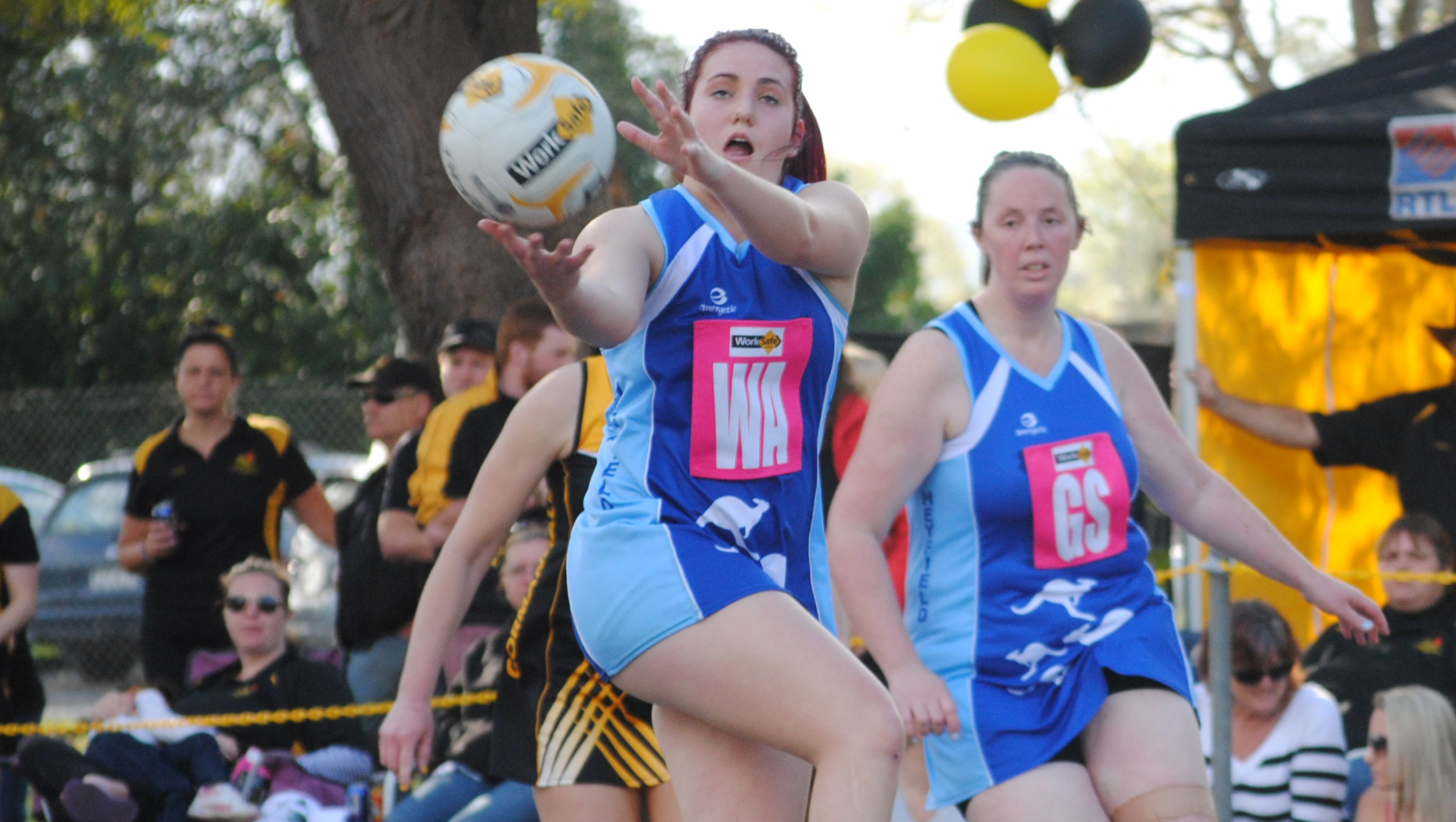 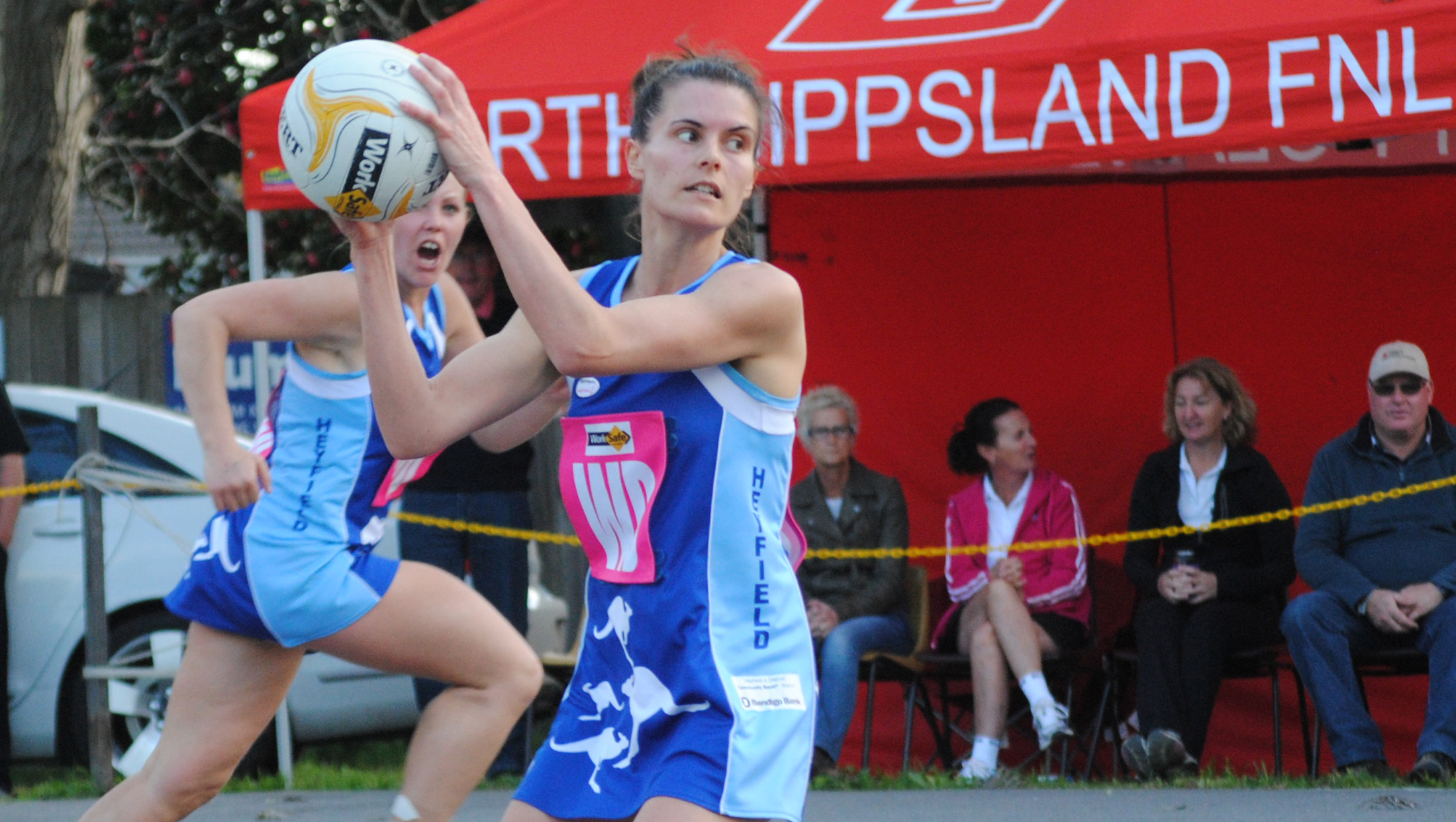 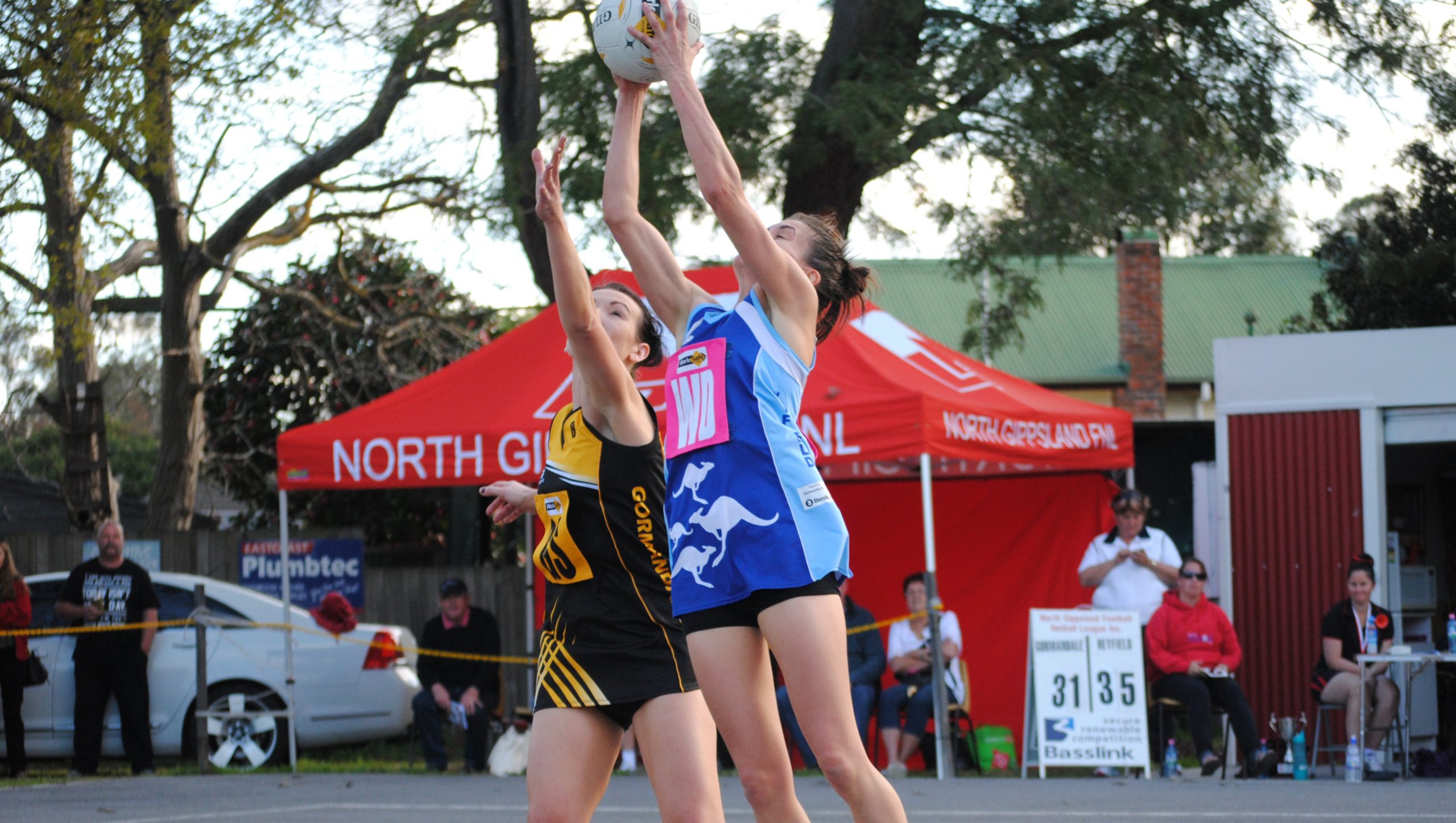 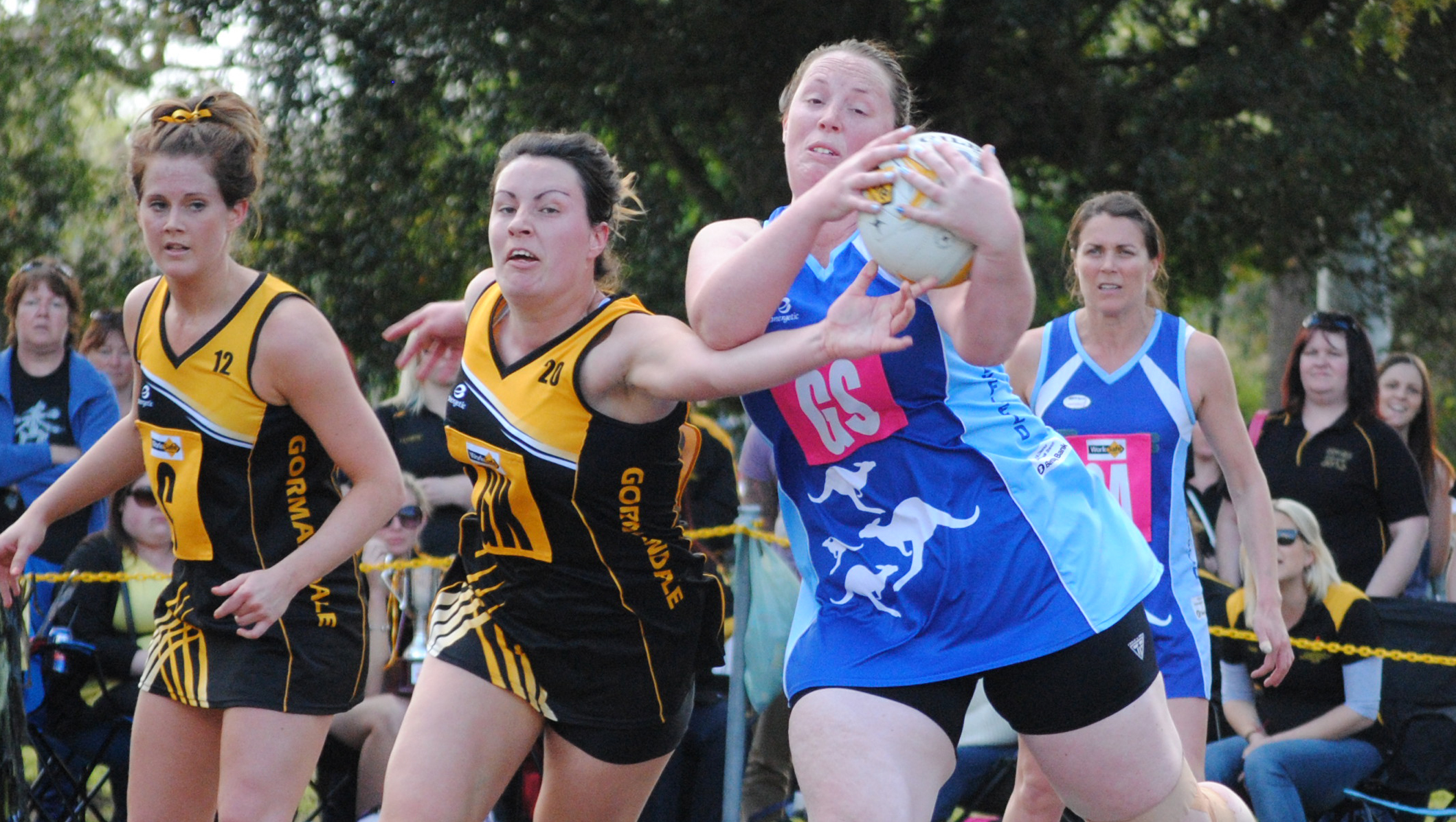 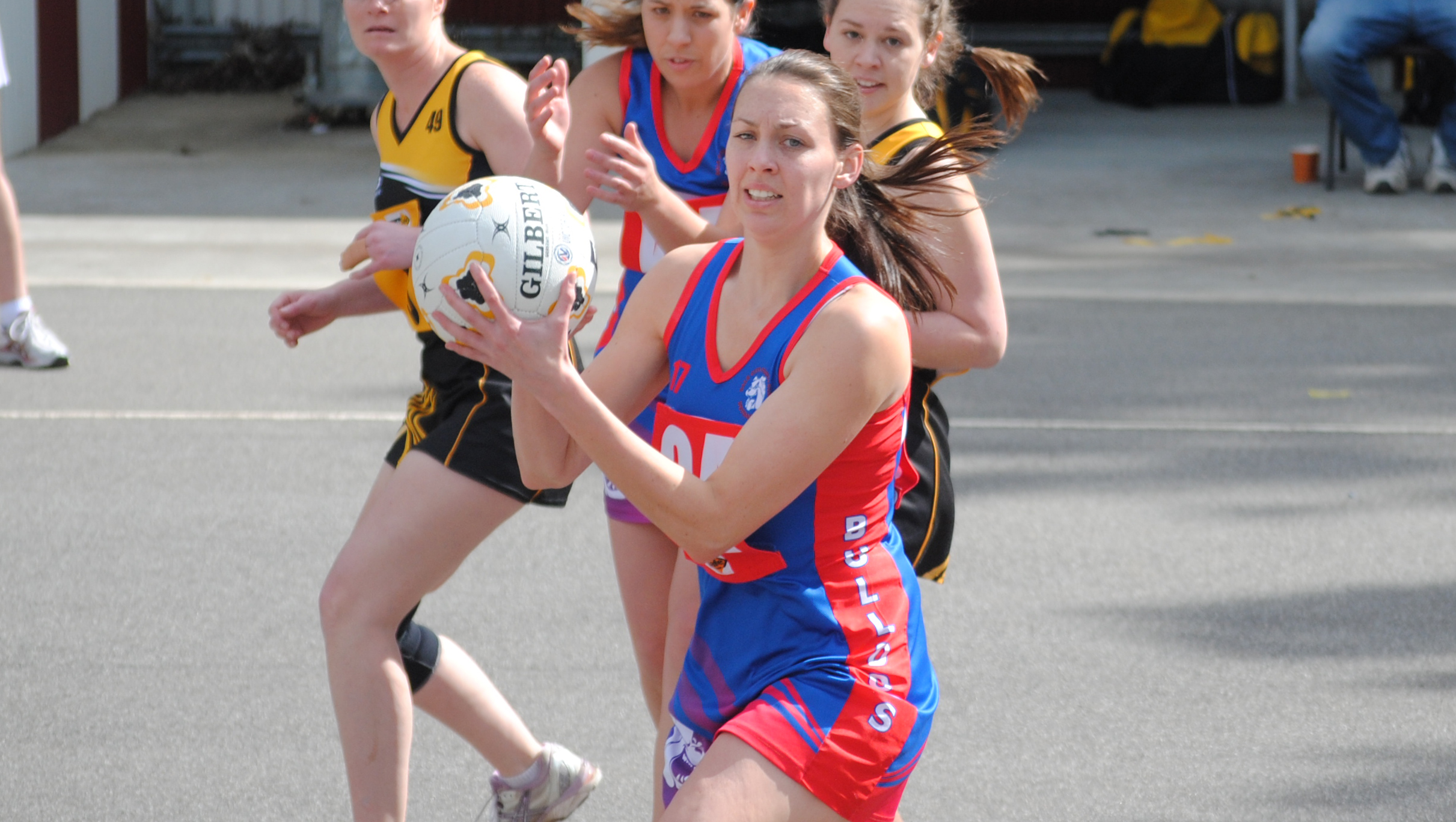 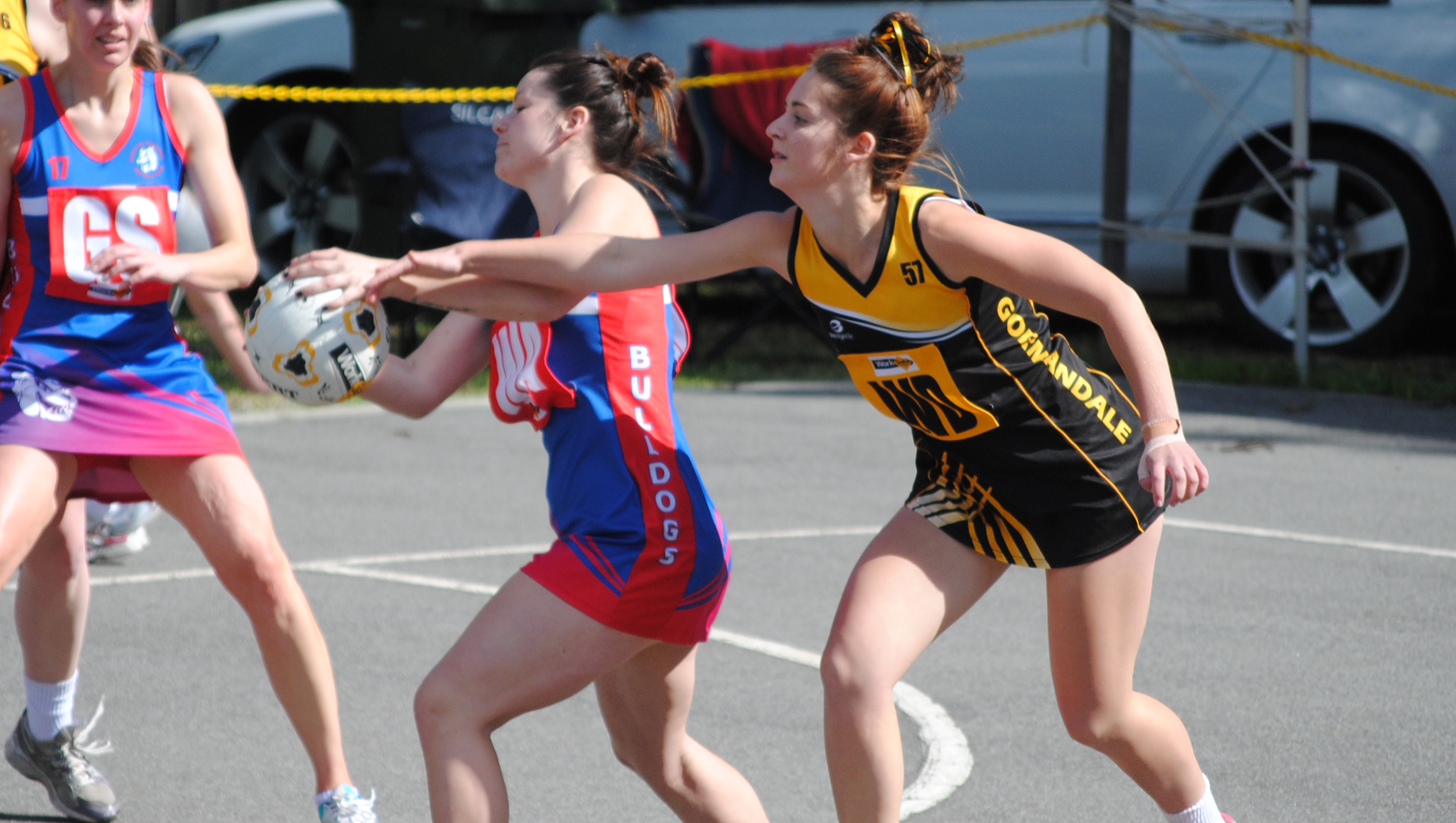 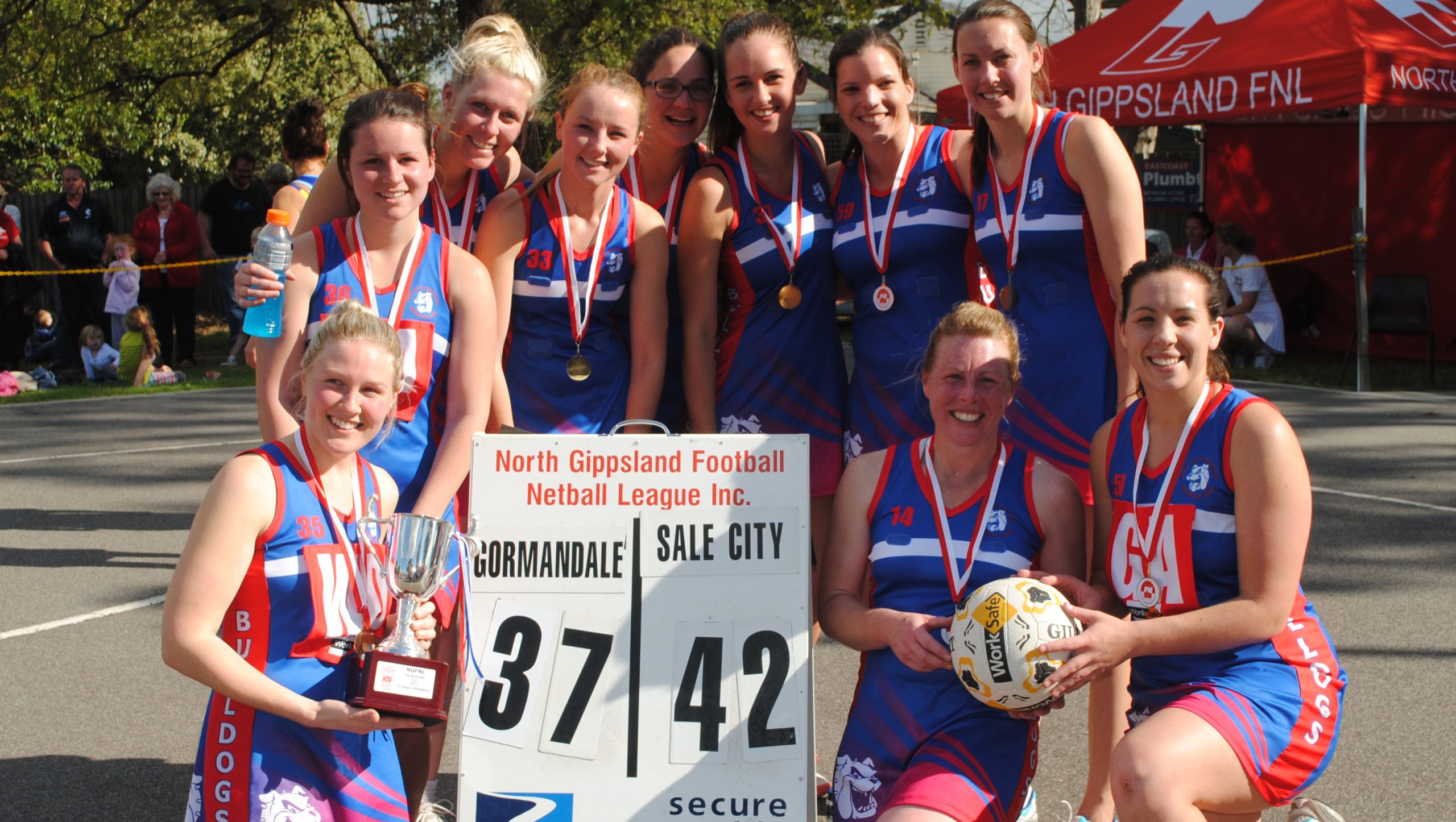 None more so then the enthralling battle for the A grade cup which saw the title decided in the dying 40 seconds with a goal handing Heyfield the premiership title.

Claiming their second title in three seasons, the Kangaroos’ charge was led by best-on-court, goal attack and captain Emma Wojcinski.

FIFTH-placed Sale City may have taken the long road to the B grade final, however was not overawed on the grand stage.

The Bulldogs made light work of Gormandale in a dominant performance as they caused one of several upsets of the day, winning 42-37.

GORMANDALE completed a clean sweep of the C grade season.

Rosedale was no match of the Tigers, who won 45-21. It was the only one of the Tigers’ four grand final sides to secure a trophy.

Tiger Danni Mowat was a dominant figure and was judged best-on-court.

D GRADE minor premier Traralgon-Tyers United followed on from its faultless season in the big one, claiming the honours over Gormandale 40-37. Best-on-court was TTU’s Tess Styles.

SALE City won a nail biting under 17 contest with a 26-24 victory over TTU with Lauren Freeman named best-on-court.

THE physicality of TTU gave it an edge over Sale City to win the inaugural under 15 premiership. The Bombers won 36-16 with Anneliese Henderson judged best-on-court.