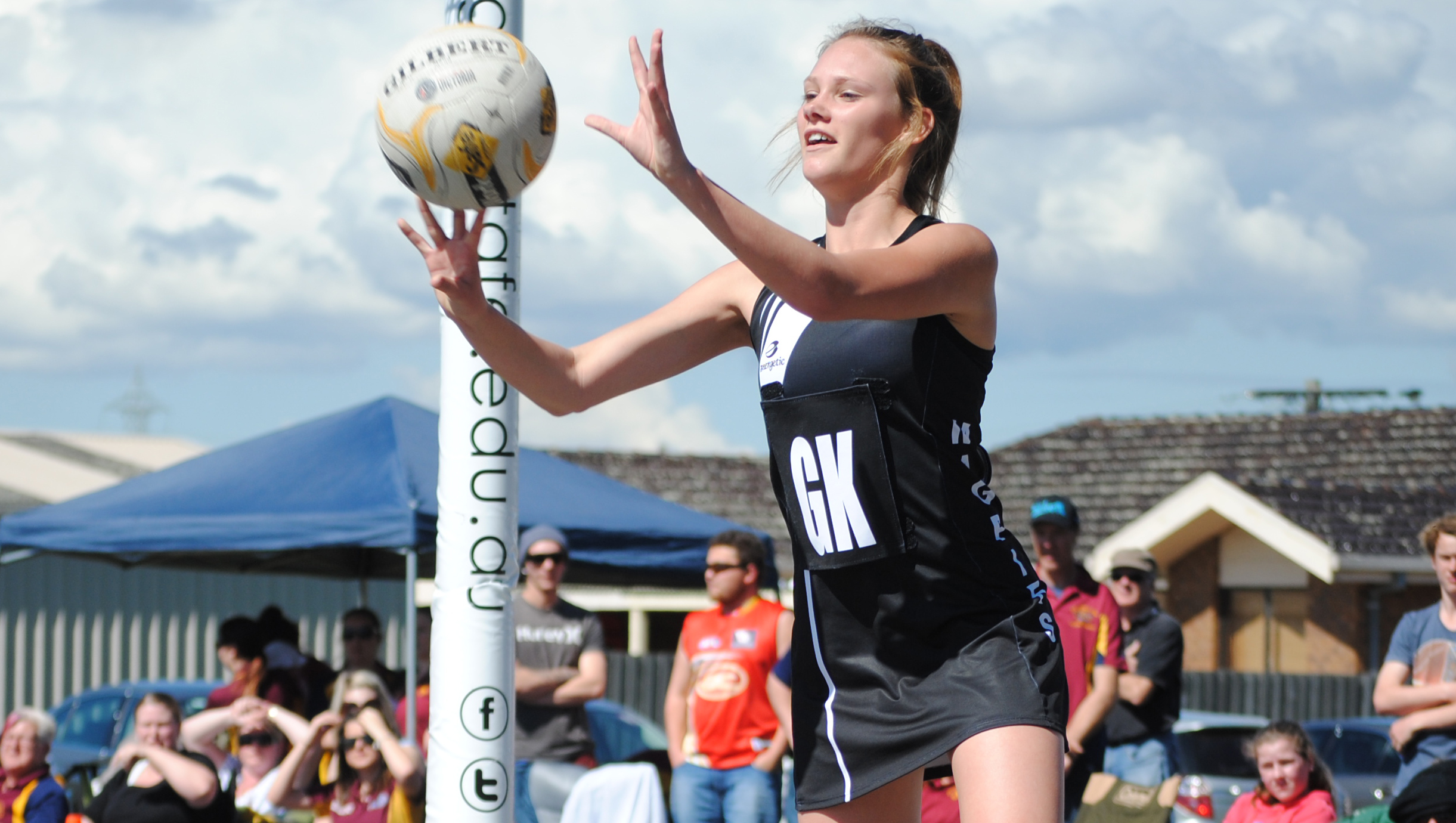 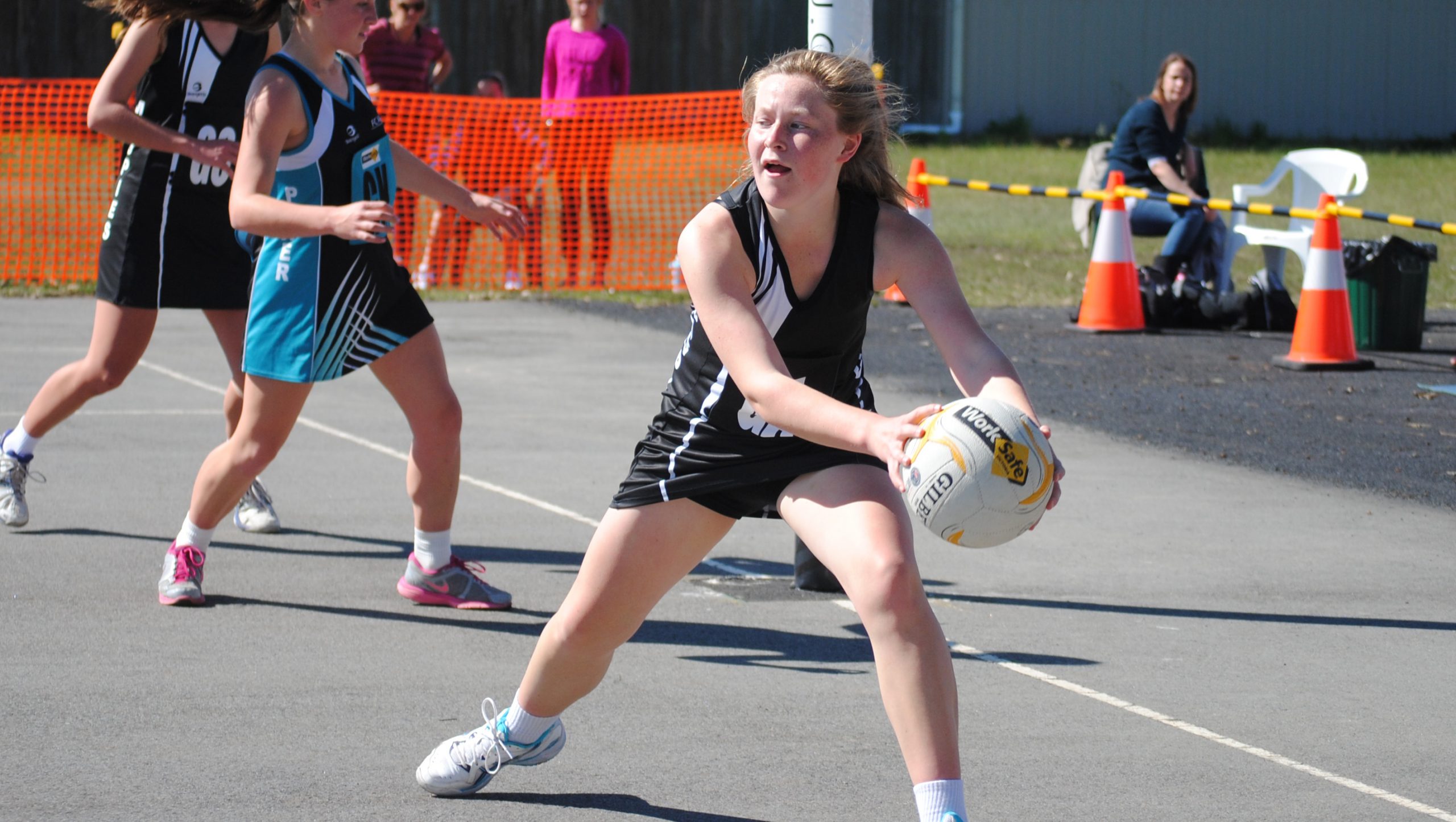 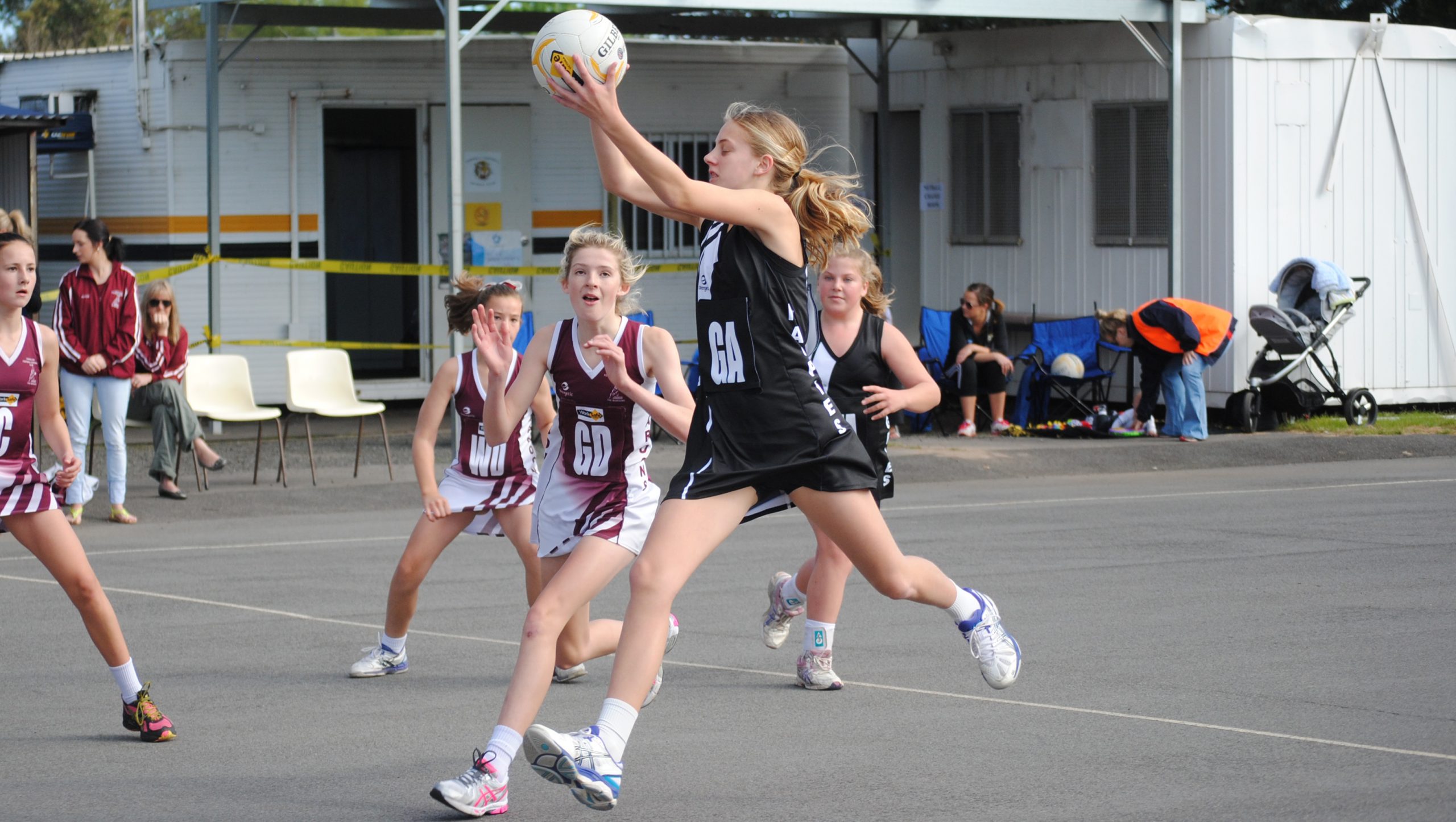 SALE’S under 17 team joined its A grade side in the Gippsland League netball grand finals after an extra time preliminary final win over Moe.

Fortunes changed quickly on Sunday at Morwell, the Magpies led by three goals at half-time but found themselves four down at three-quarter-time.

During a desperate final quarter, Sale out-scored Moe to level the scores at 33-33 when the buzzer went.

The Magpies played some of their best netball in extra time with defenders Heidi Bedggood and Aleena Butcher forcing turnovers with clever intercepts and rebounds.

In midcourt, Sarah Kennedy and Tianna Hogan were setting-up scoring opportunities, while Hayley Kinnish and Taylah Ballinger scored vital goals to set-up the 42-40 win and place in the grand final against Traralgon.

THE Sale under 13 team finished the season in third place after going down to a very talented Traralgon team.

The Maroons, who had winners all over the court, led 11-3 at the first change and went on to win 39-12 to set-up a grand final against Maffra this Sunday.

IN the under 15 preliminary final, Sale led Wonthaggi at every change but lost 35-34.

At the final change, the Magpies were leading 27-20 and looked set to be heading to the grand final, but Wonthaggi fought back to level the scores at 29-29 when the buzzer went.

After a goal-for-goal extra time, the Power held on to win by one and book a place in the grand final against Traralgon.

SALE will meet Leongatha in the A grade grand final after the Parrots defeated Morwell in the preliminary final 48-39. Claire Fitzgerald was best-on-court for the Parrots.

IN B grade, Leongatha defeated Moe 53-35 with Melanie Hughes its best. The Parrots will meet Morwell in the grand final.

BAIRNSDALE booked a place in the C grade grand final against Traralgon after a 32-31 win over Morwell. The Redlegs’ Georgina Preston was best-on-court.