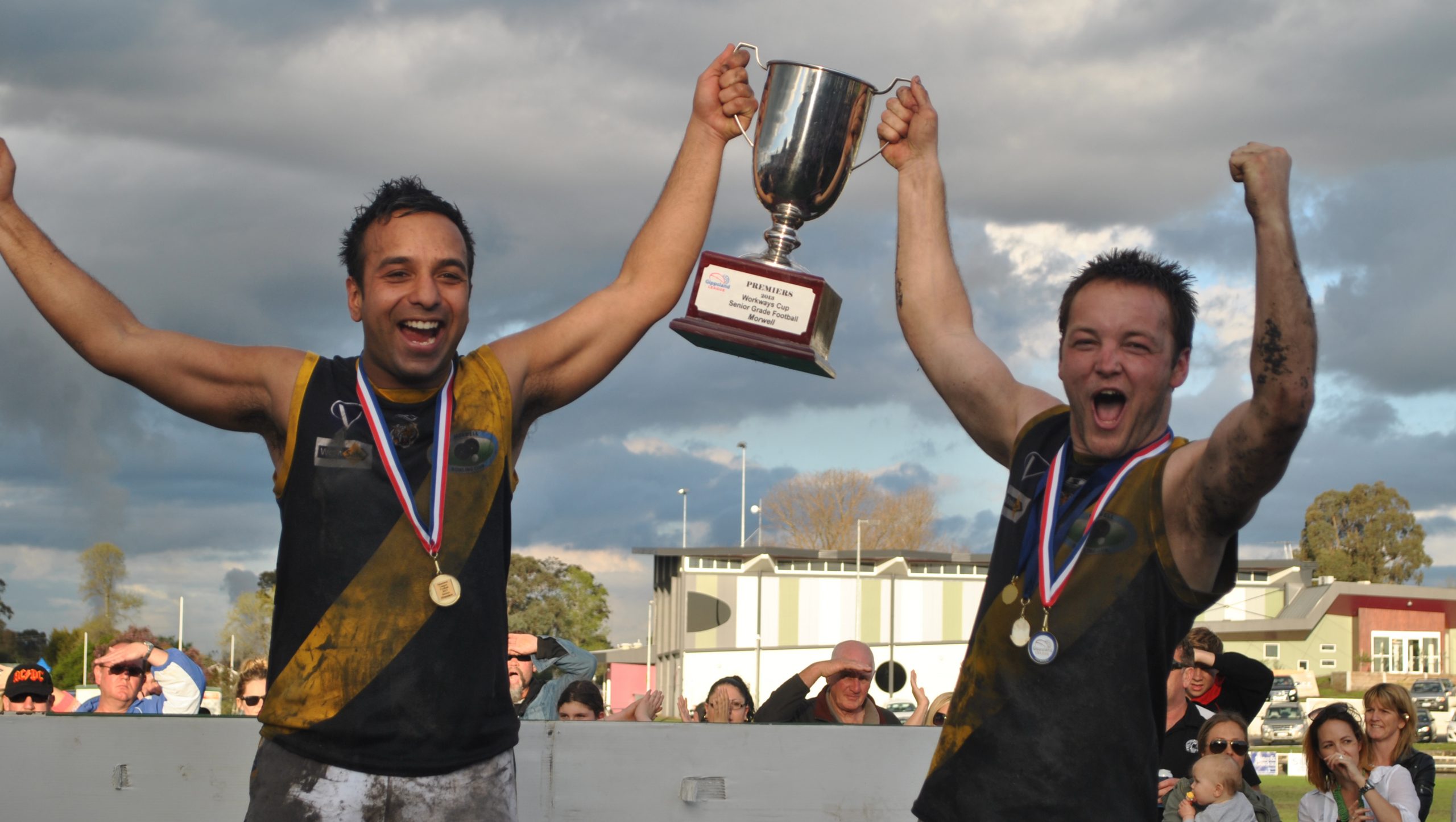 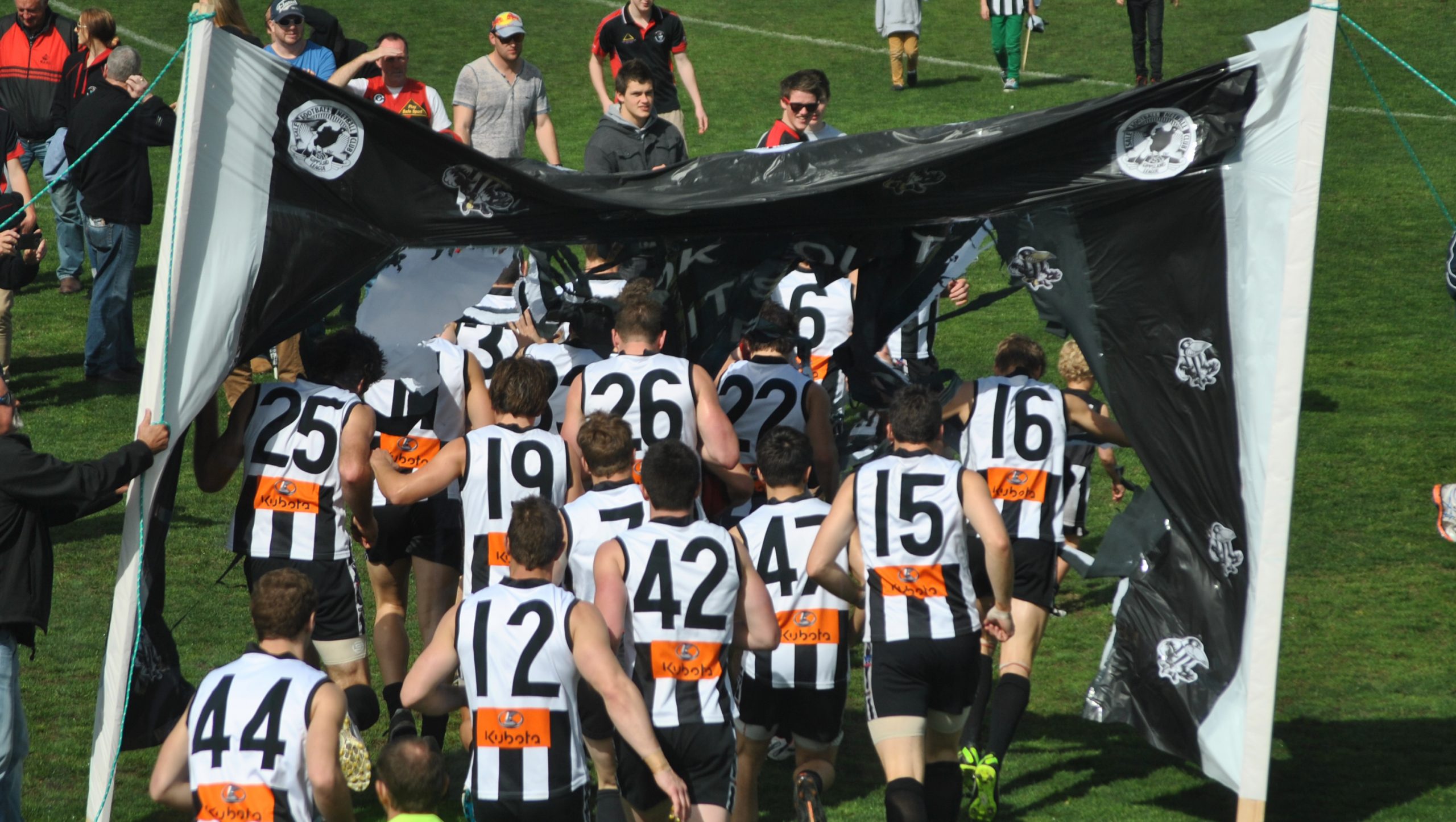 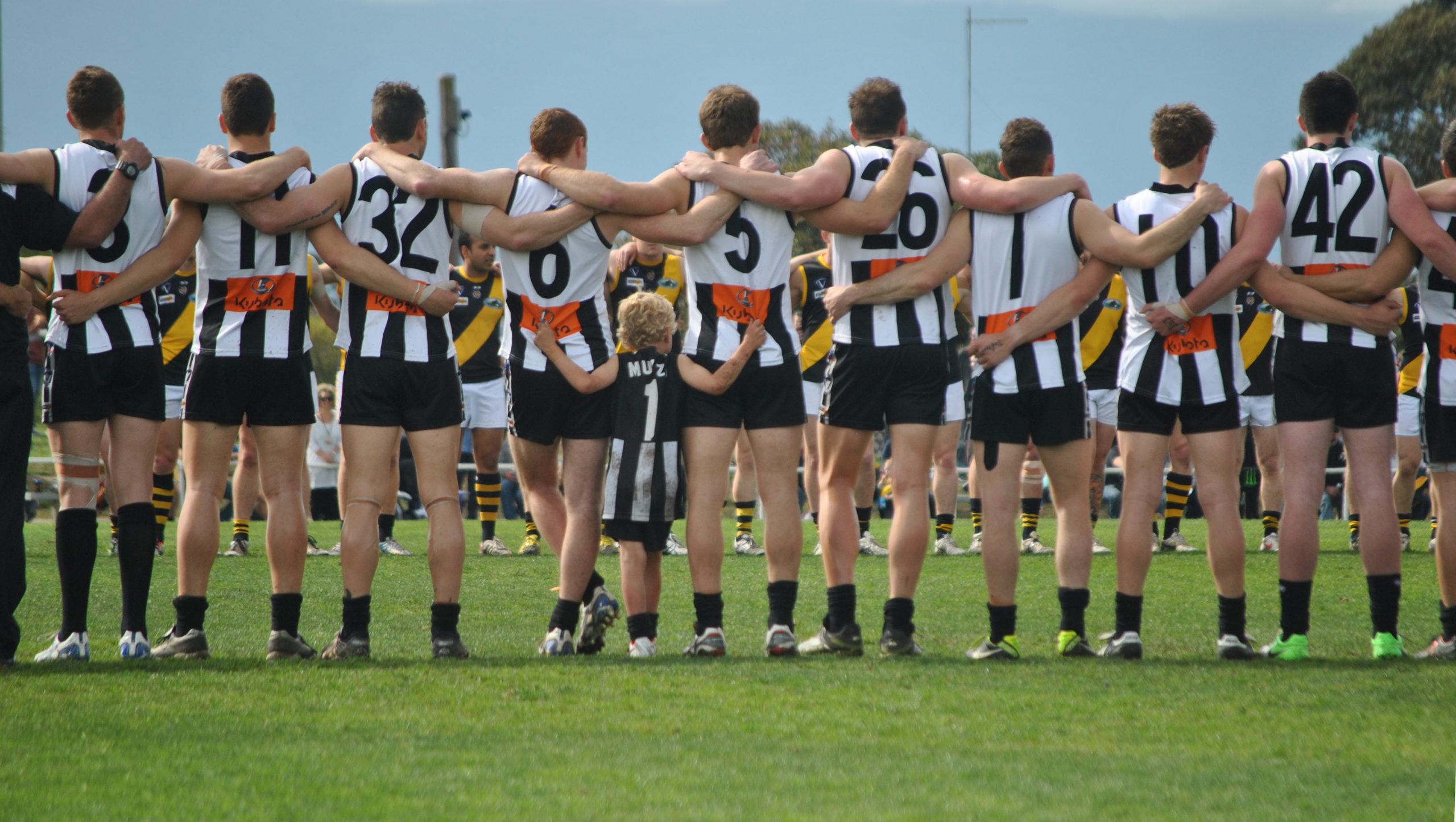 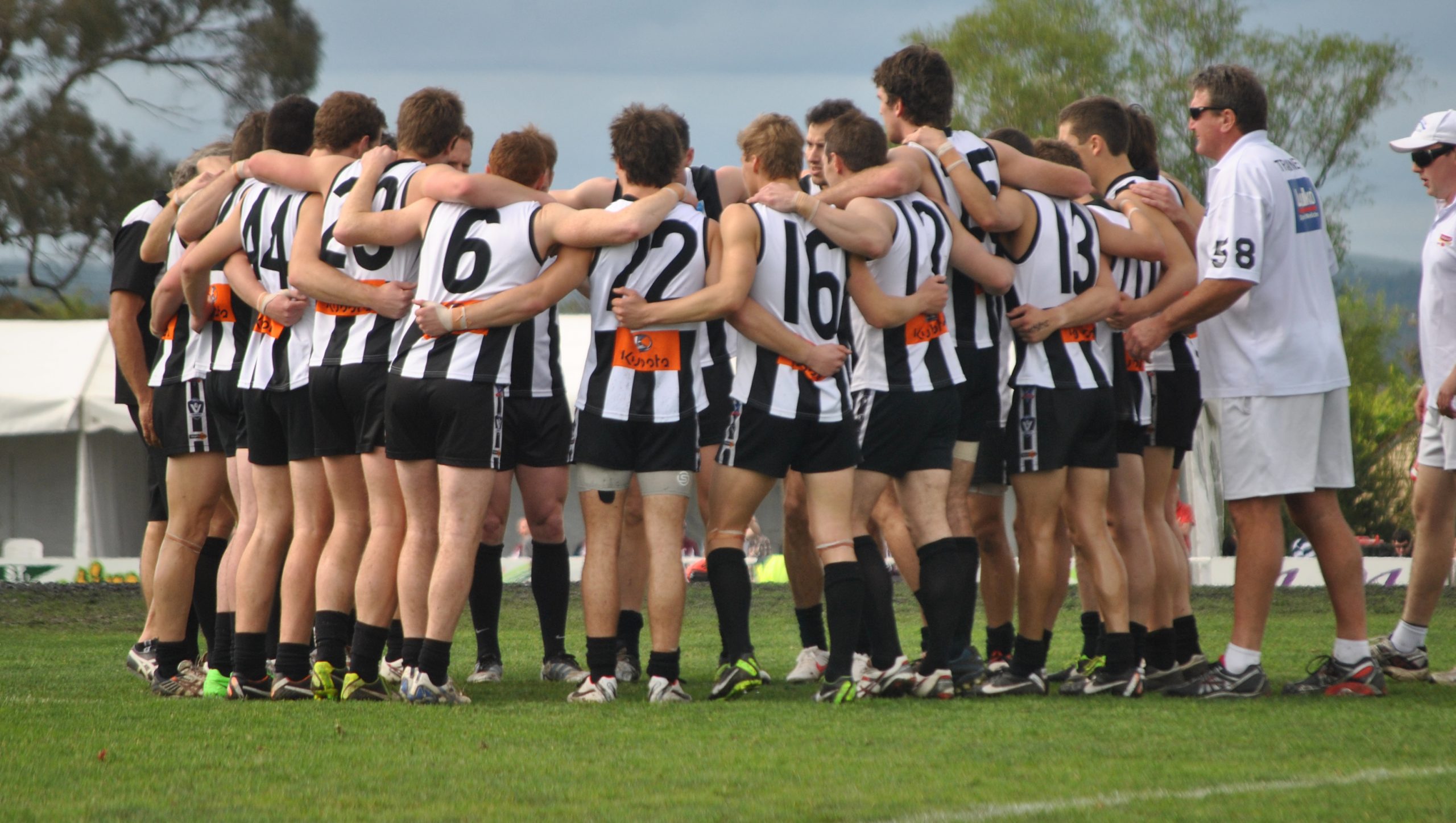 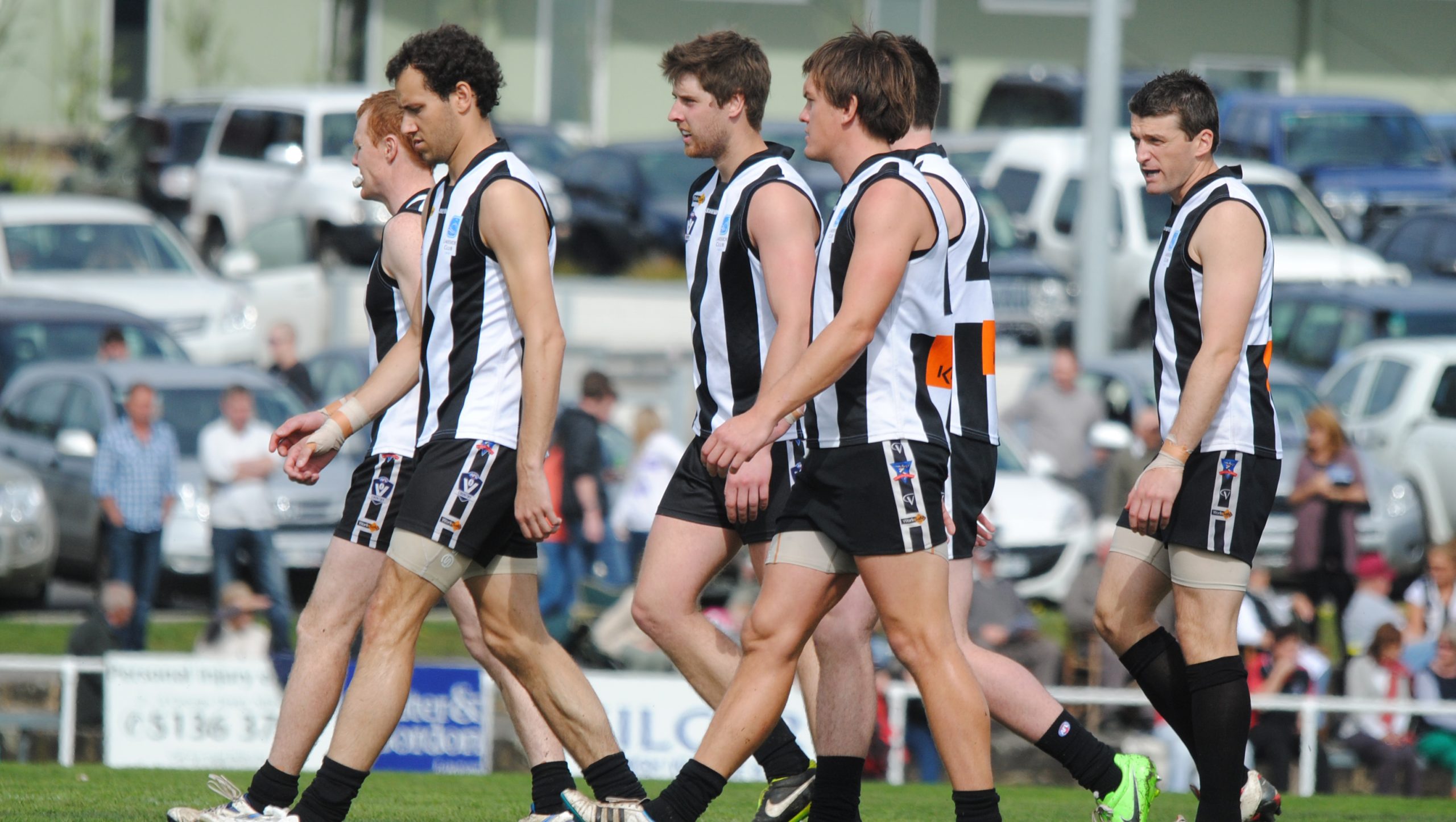 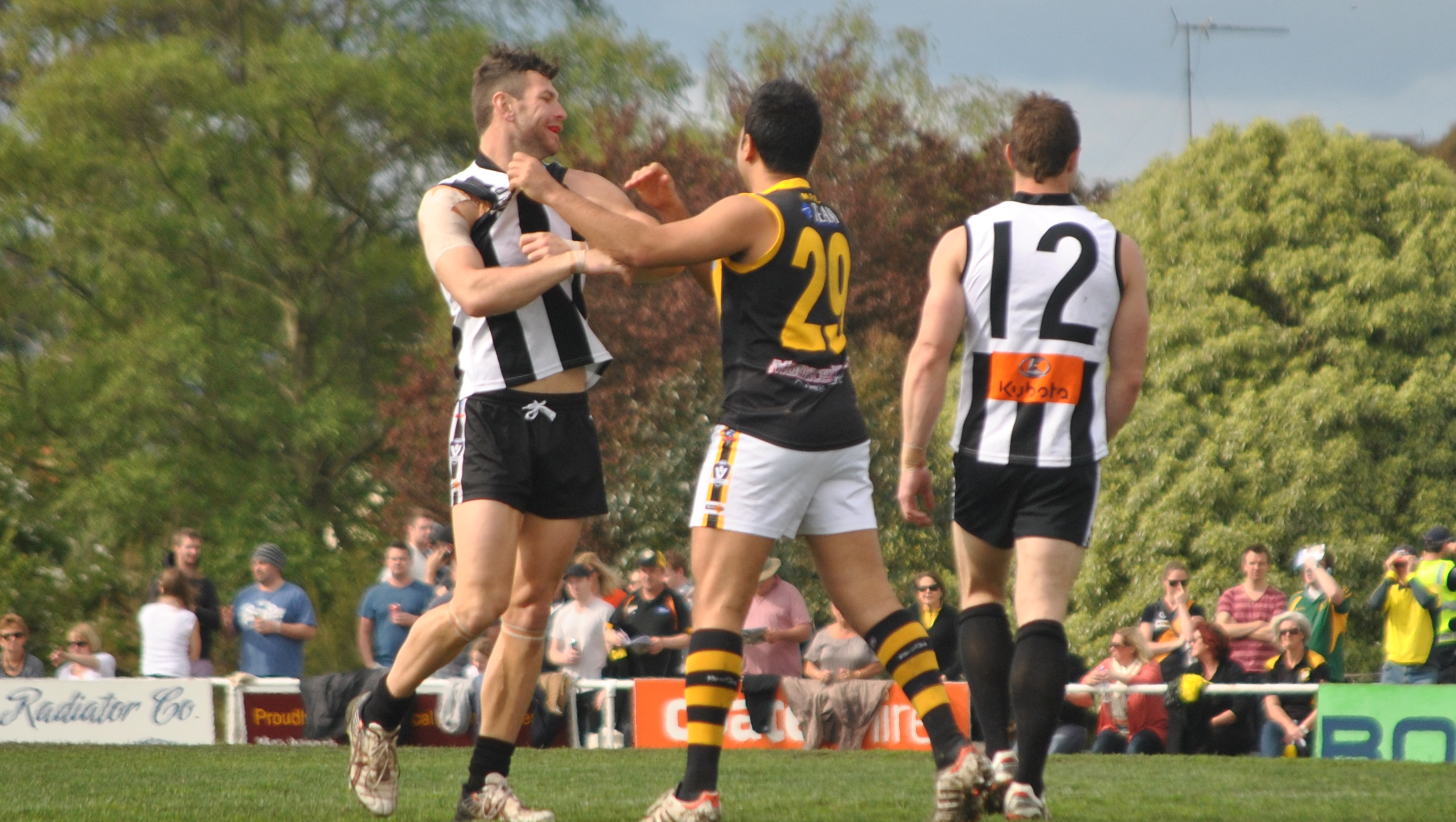 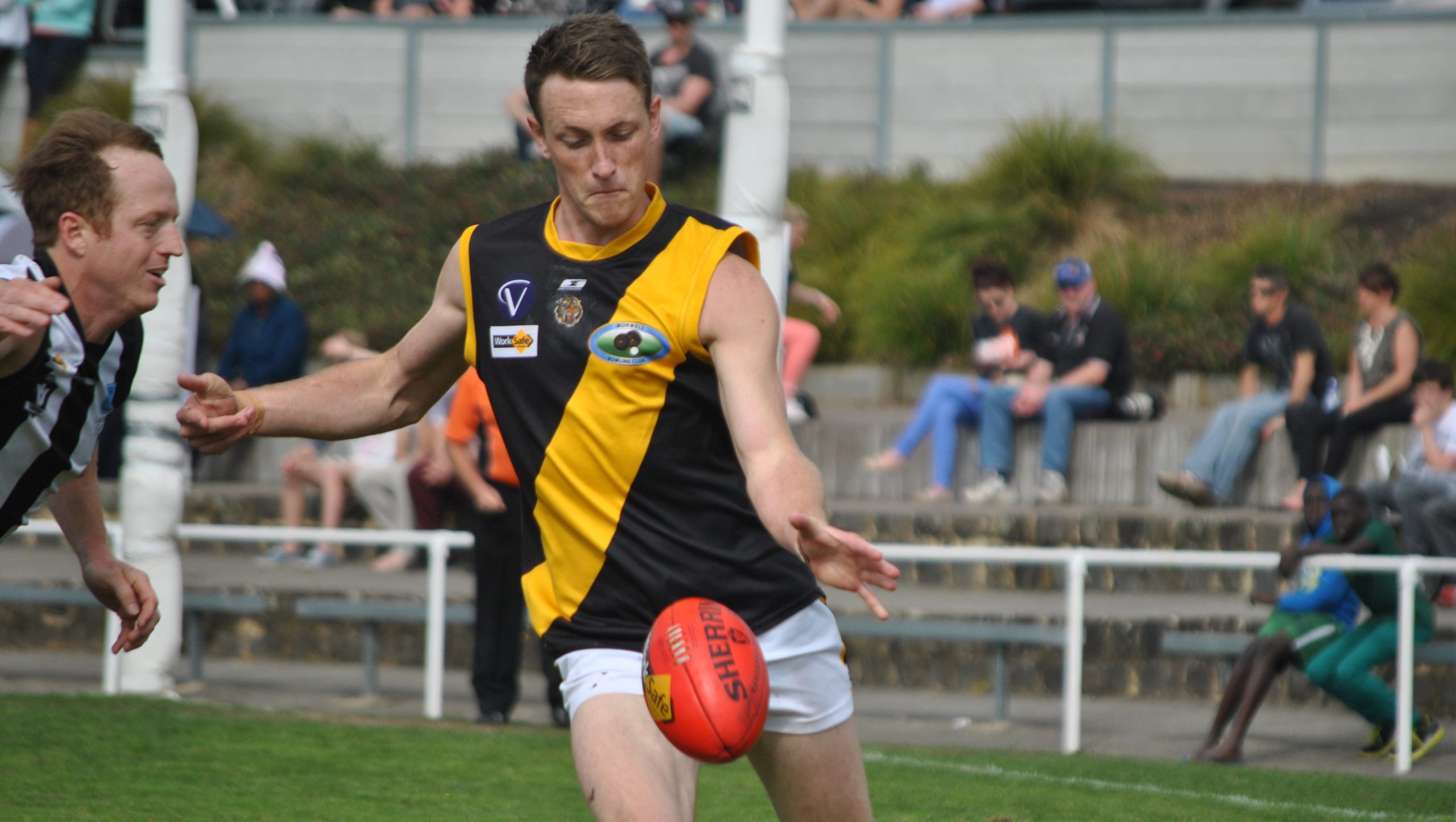 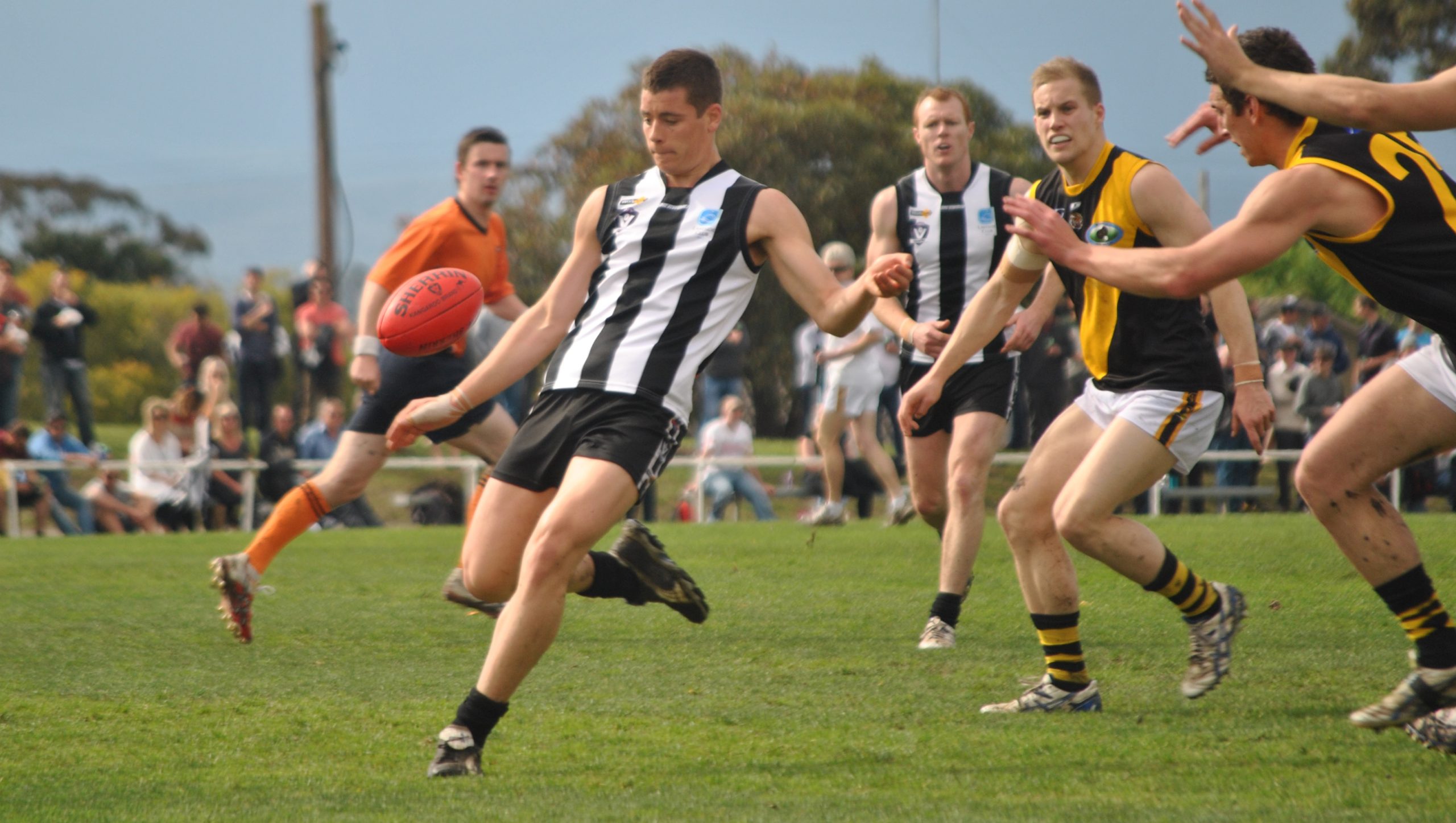 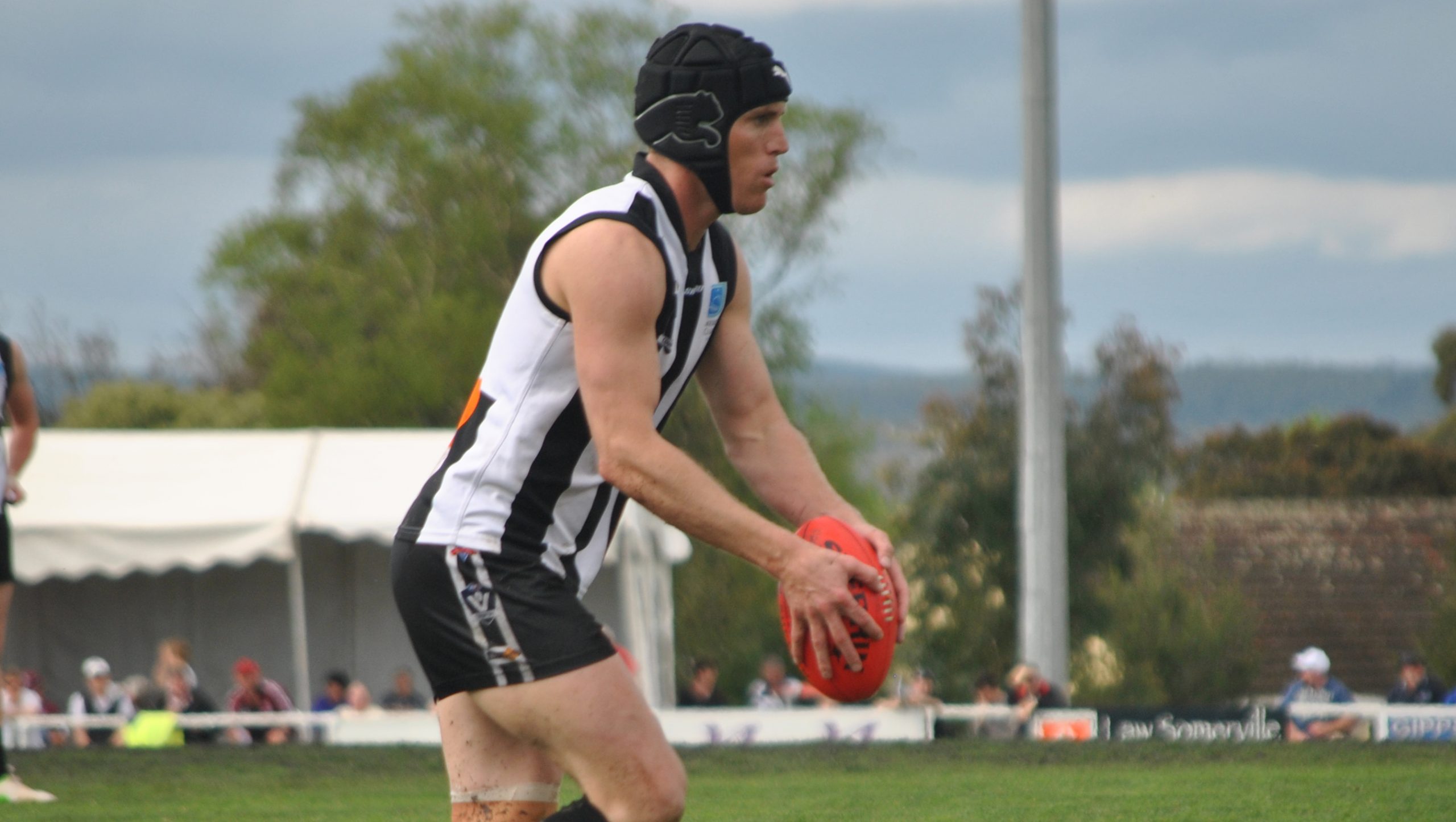 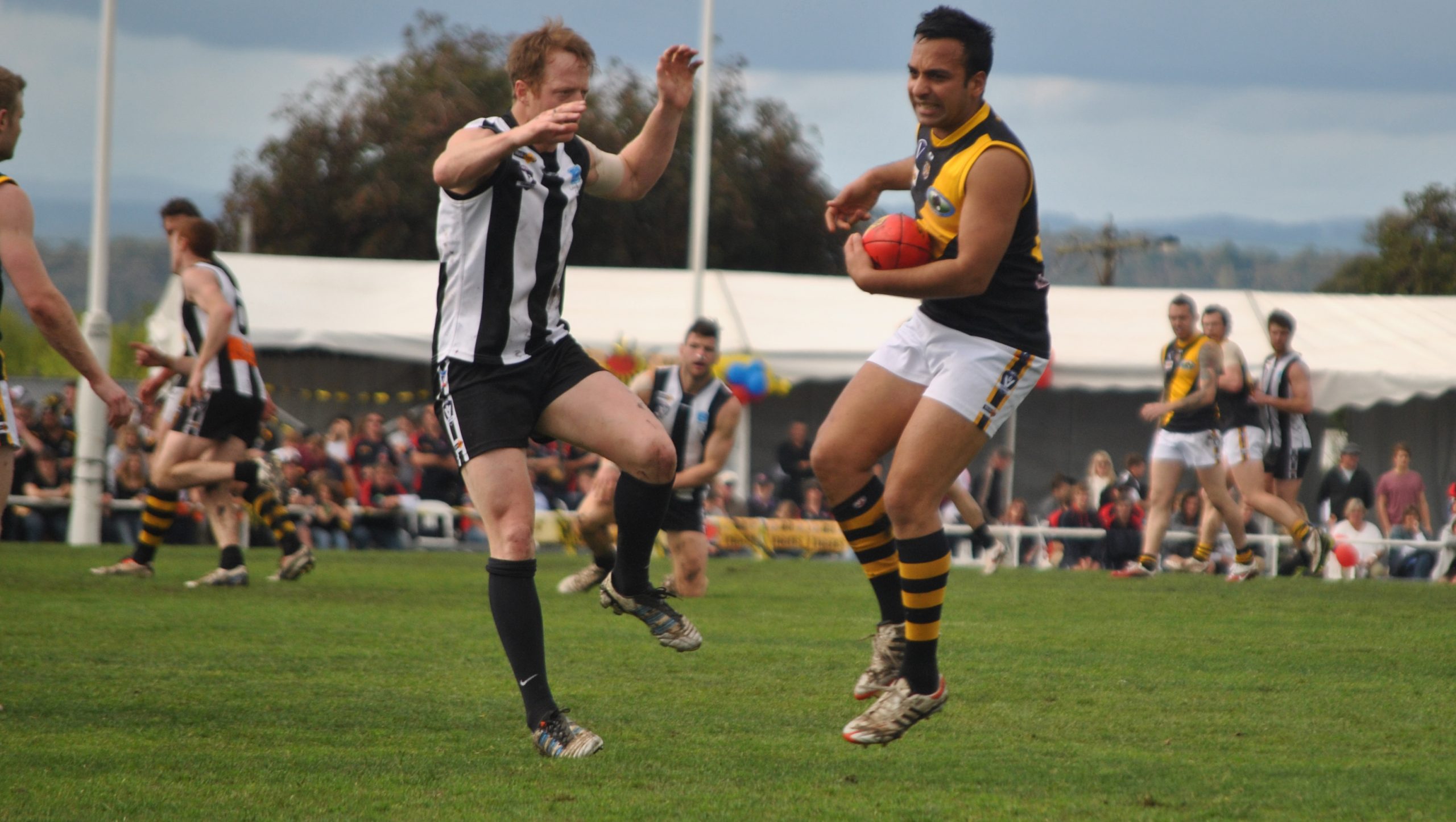 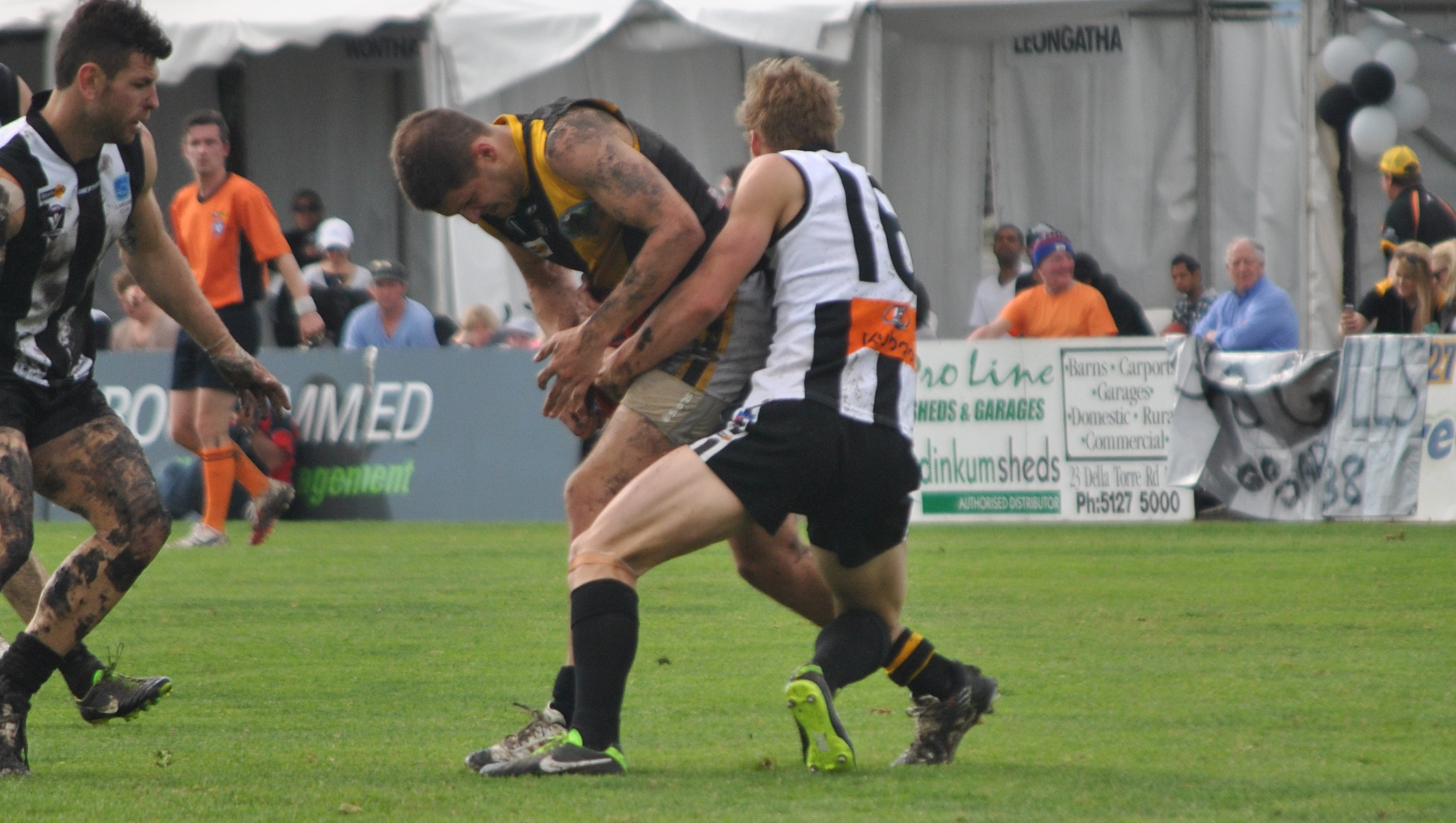 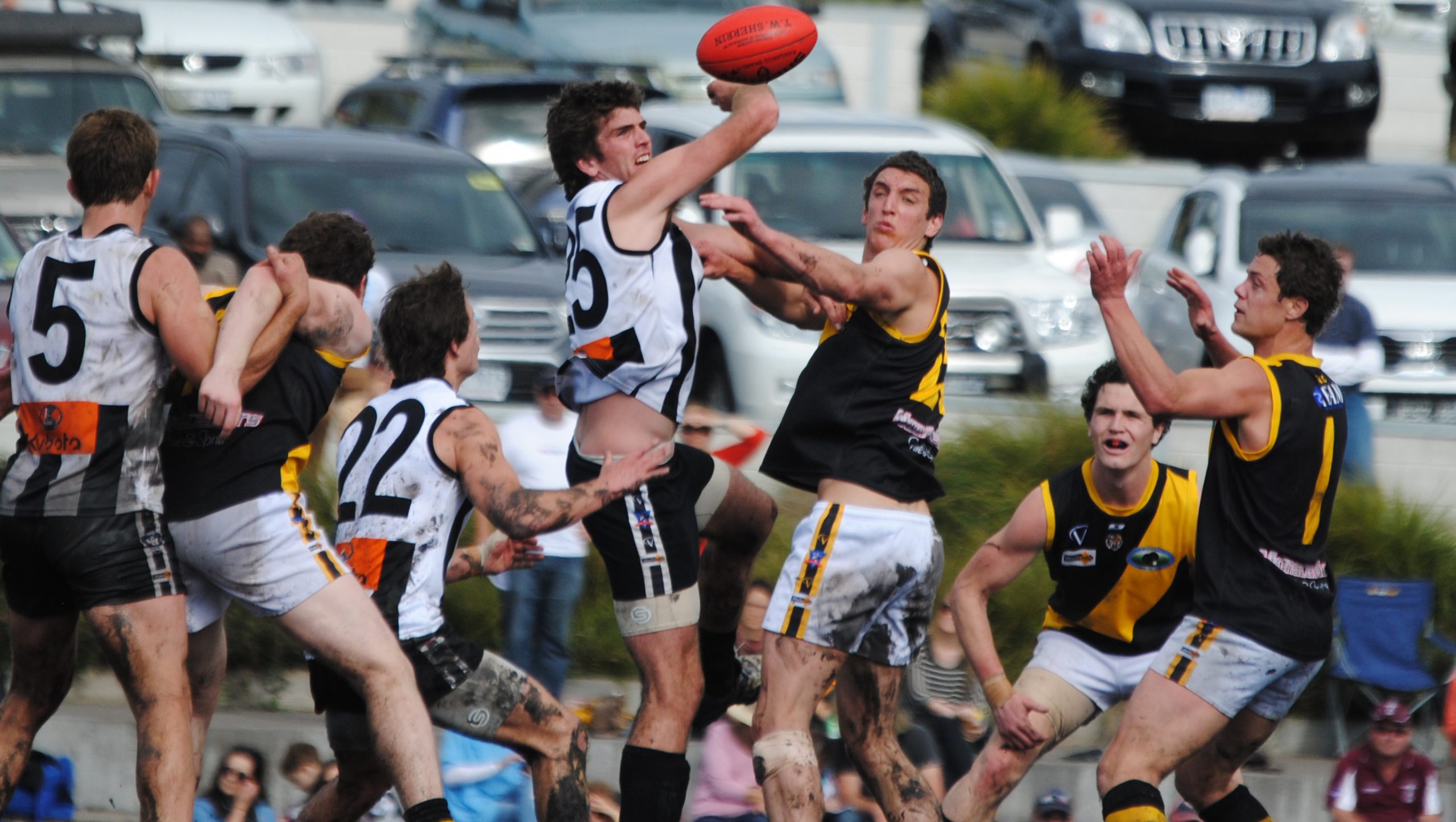 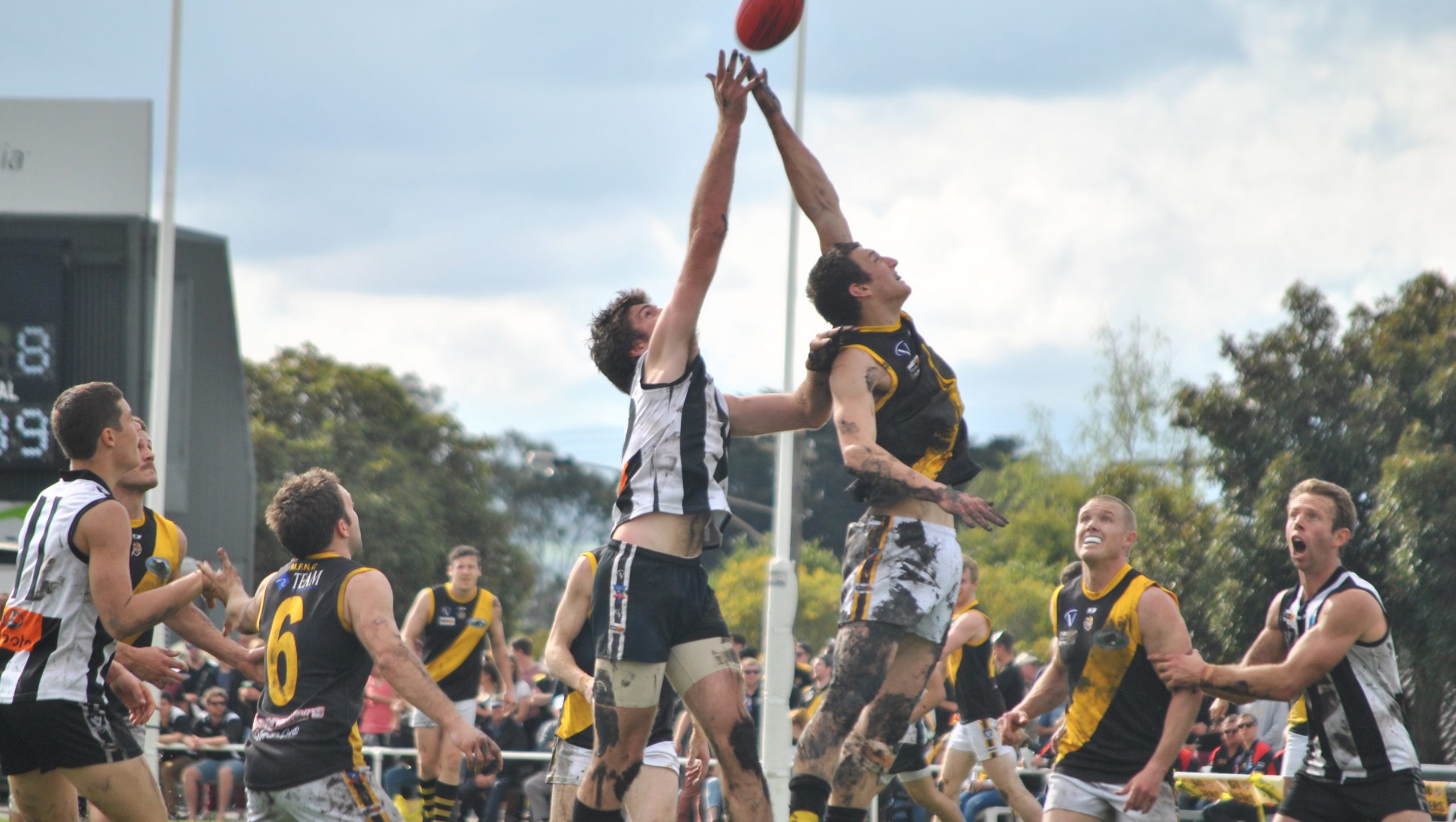 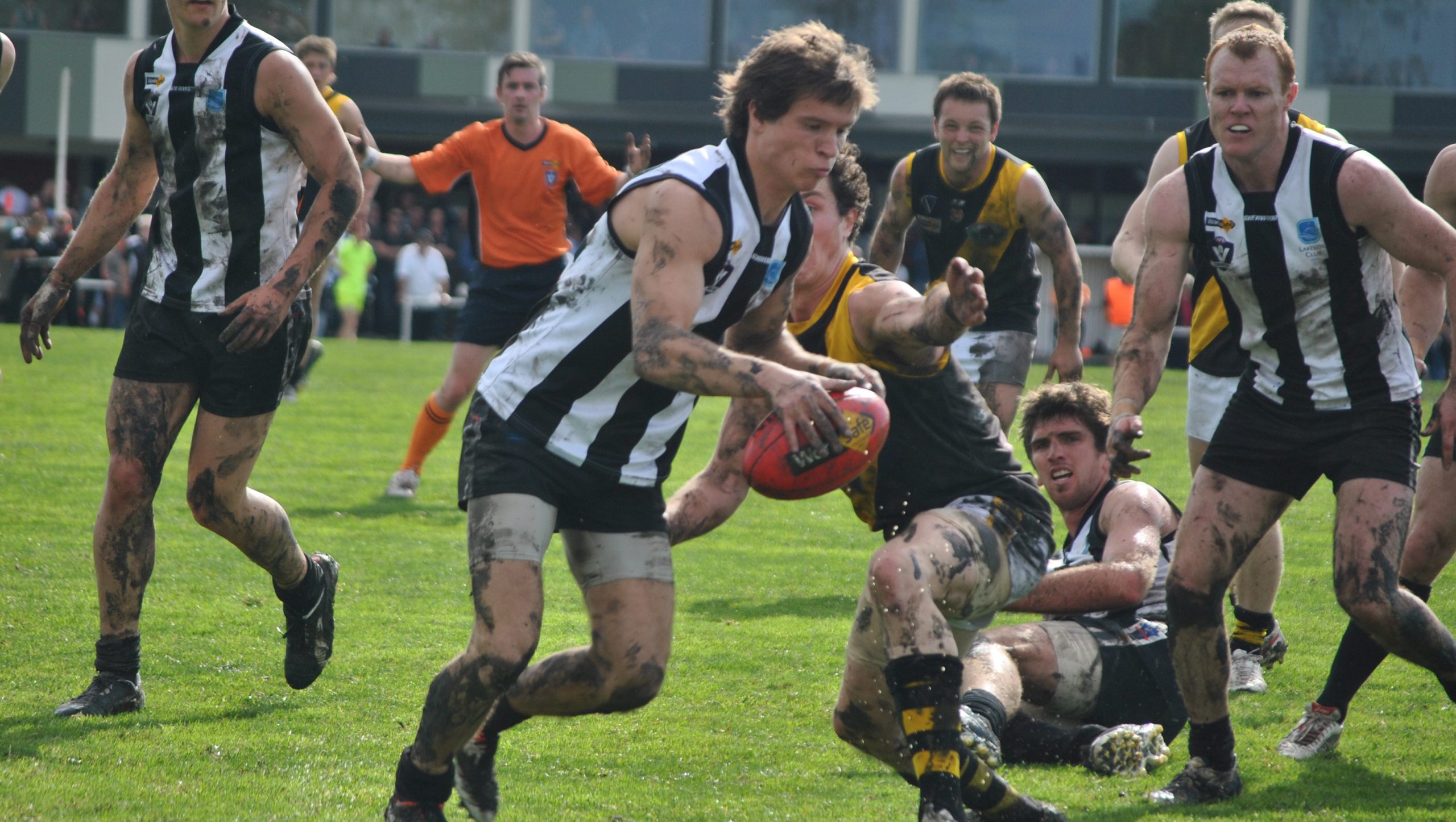 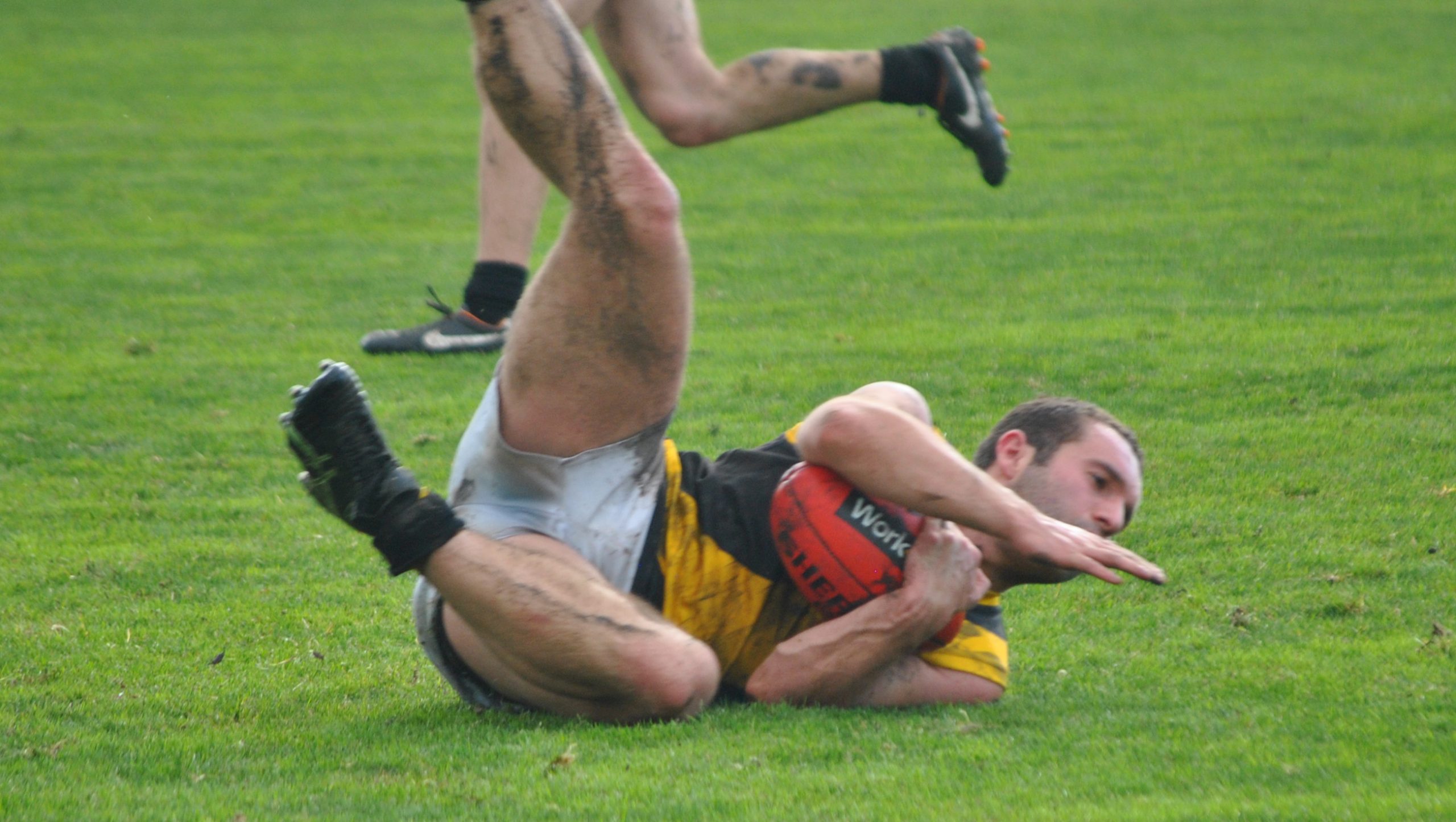 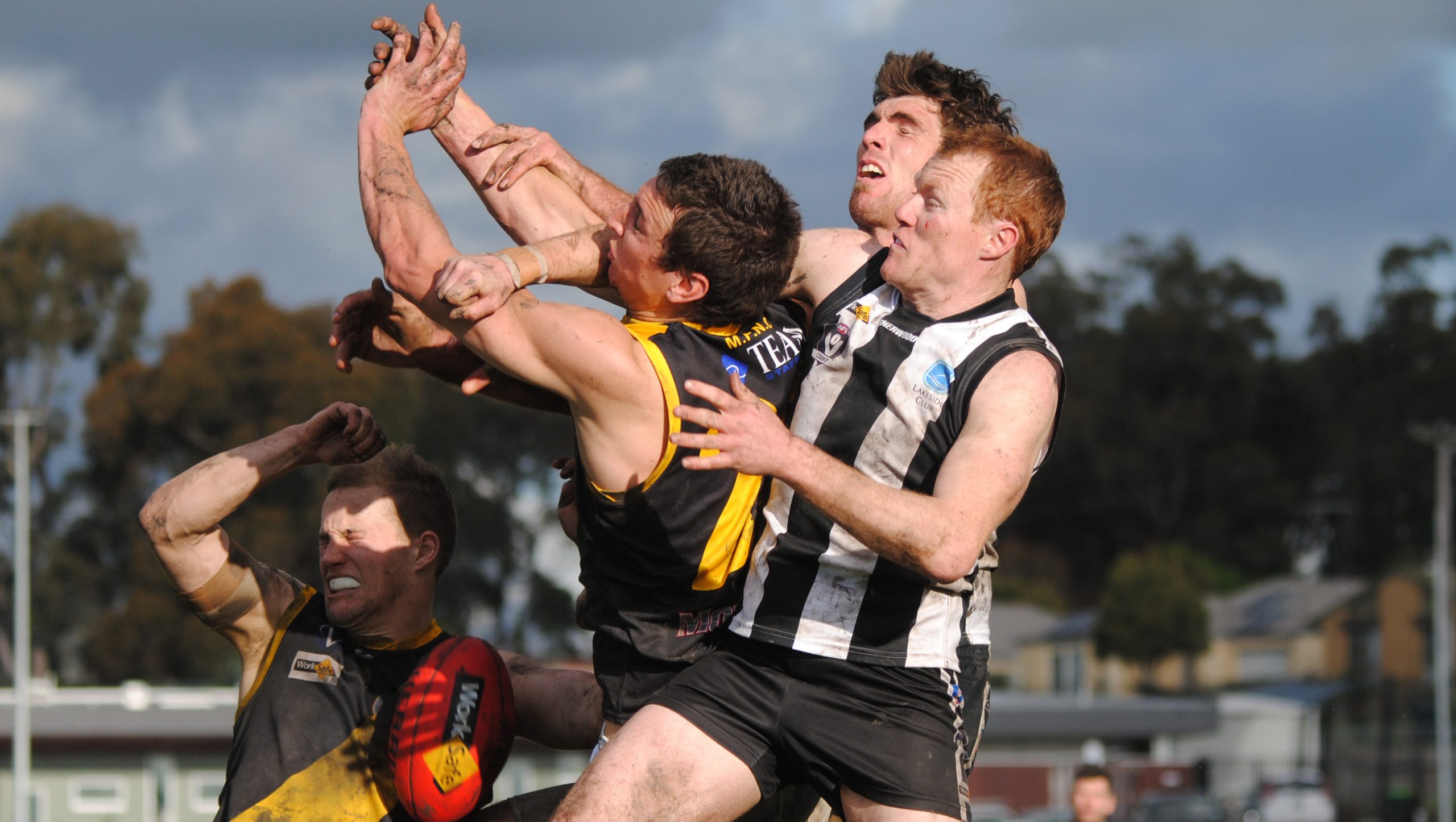 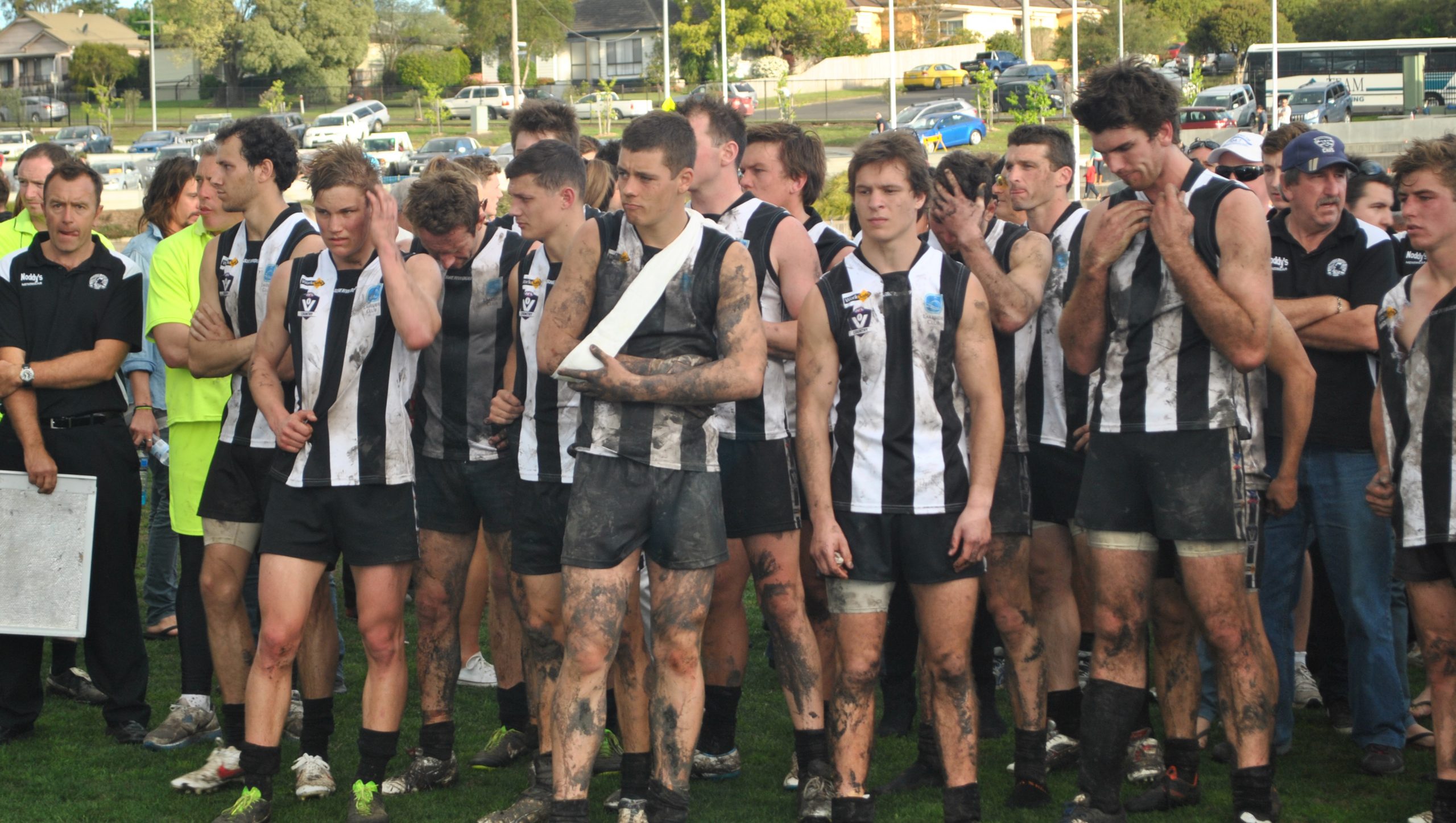 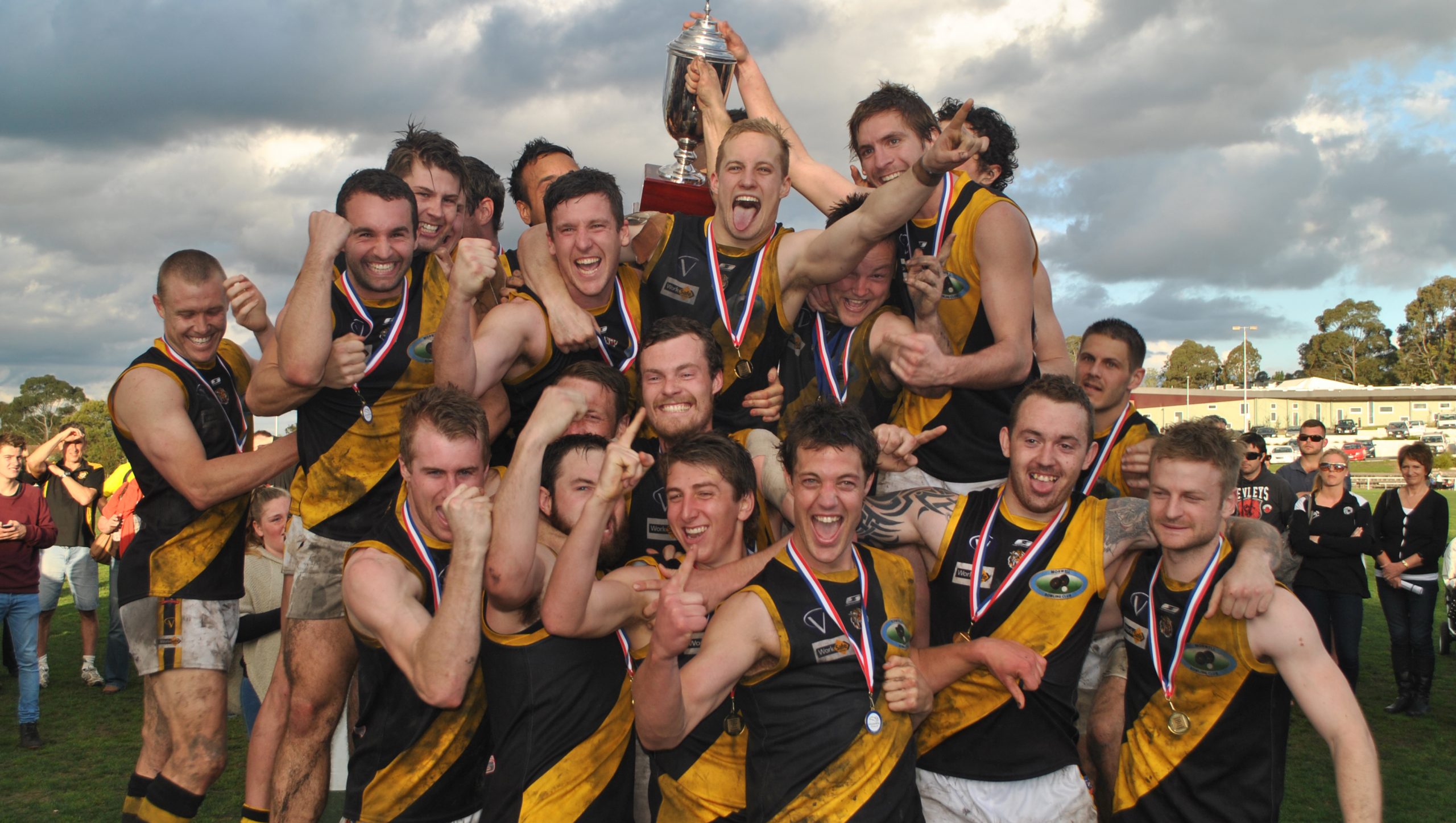 SALE saved its worst performance for the day it mattered most.

The disappointing Magpies were unable to cope with the constant barrage of Morwell attacks as the Tigers won their first Gippsland League football premiership for 17 years.

The margin was three points short of Morwell biggest ever win over Sale from 1967.

Morwell, who had played every week of the finals series, was match hardened, well-prepared and disciplined.

Sale, who only lost one match this season, had played one game in four weeks and was simply outclassed.

The determined Morwell won around the packs and played in front.

The Tigers had loose men all over the ground and were able make effective use of the ball applying pressure to which the Magpies were unable to cope with.

Matt Ferguson kicked the opening goal of the match, but that was as good as it got for the Magpies as the Tigers booted 12 unanswered goals to lead by 59 points at half-time.

During their seven-goal to nil second term especially, the Tigers were able to find loose teammates in attack, resulting in majors to all-but seal the game.

Tom Crosby had the better of the ruck duels against Jack Lipman, who worked hard all day.

With three goals, Kane Martin was the Magpies’ only effective forward, while in defence, Chris Laverty and Andrew Quirk battled manfully against the intense Tiger pressure.

Overall, the Magpies had too many players well down on the form that had carried them admirably throughout the season.