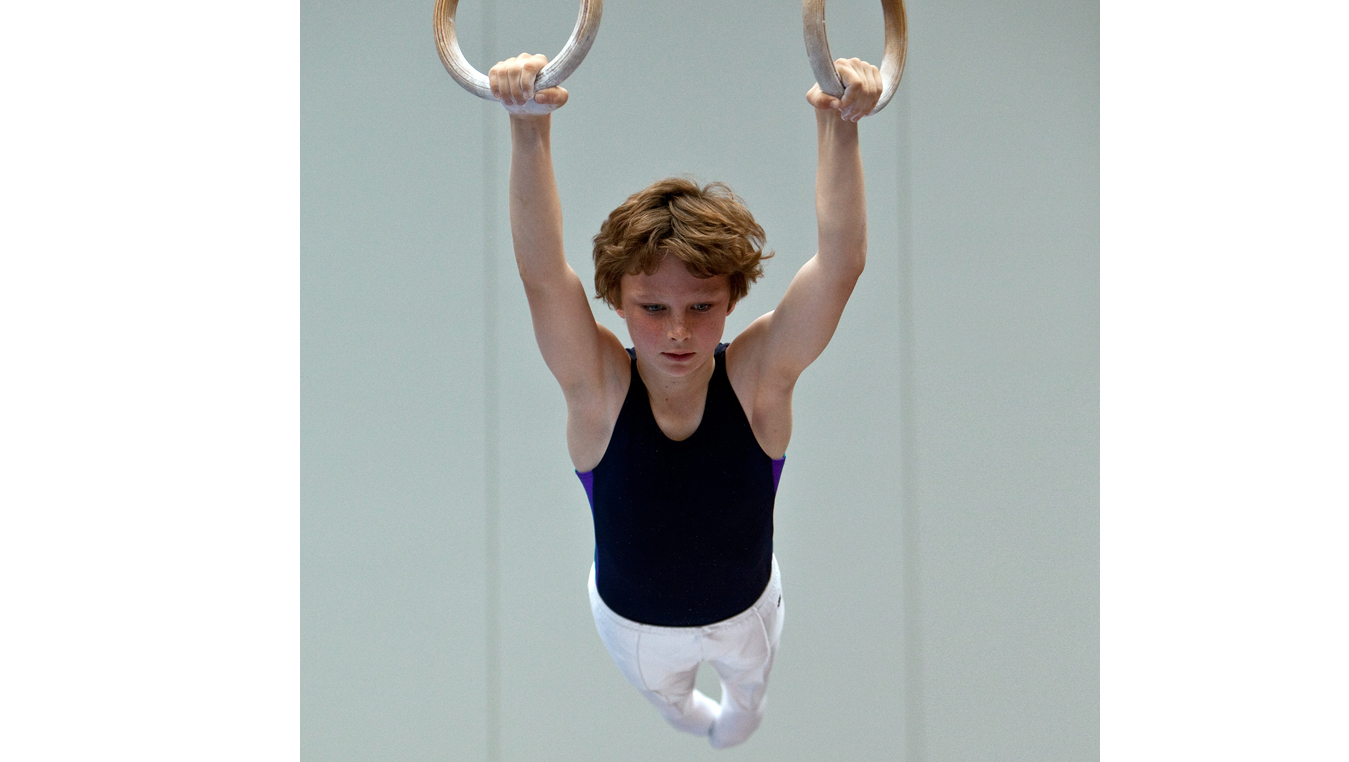 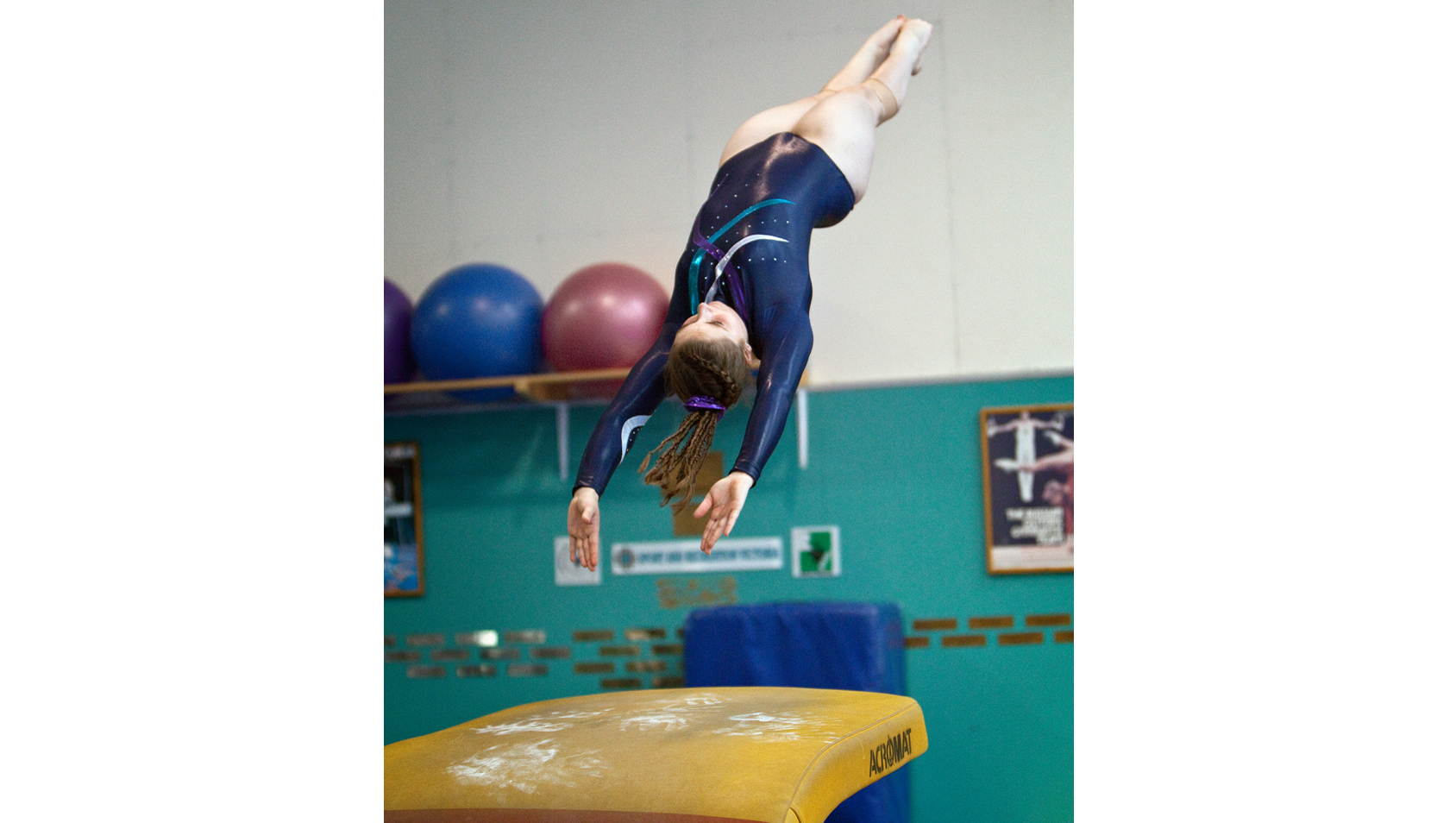 In the state level five division, the Maffra team convincingly beat Ulinga for the team award.

Maffra gymnast Chloe Manson was the stand-out performer taking out the individual all around Gippsland champion title with a superb performance on the uneven bars and beam.

The national level five event was won by the Maffra team comprising Maddison Schlieffer, Sinead Zafer and Jess Lang. Schlieffer took out the overall title with Zafer just 0.2 behind in second.

Numbers for the boys’ competition had increased dramatically this year with 22 contesting the level two division and 38 male competitors overall.