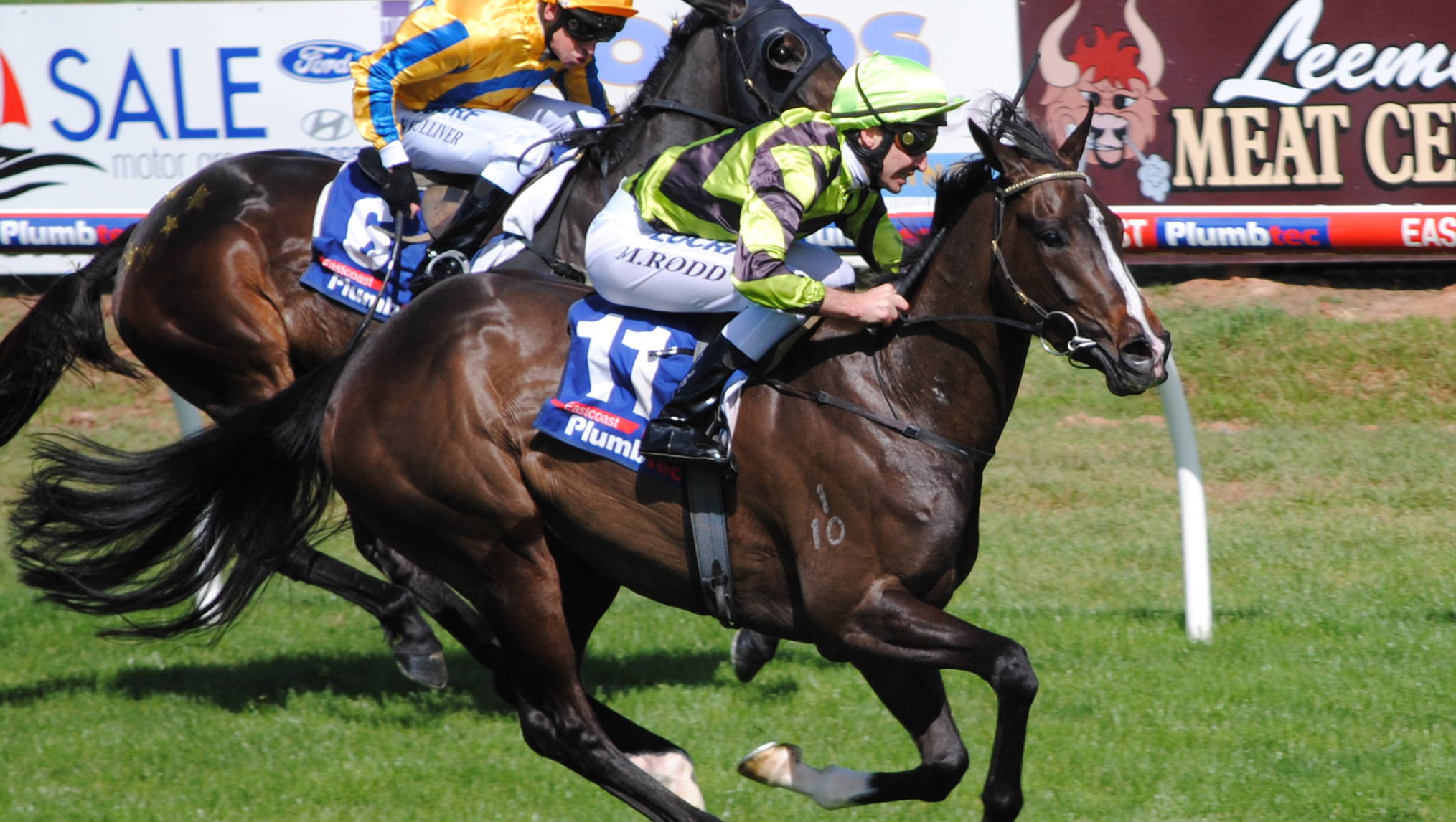 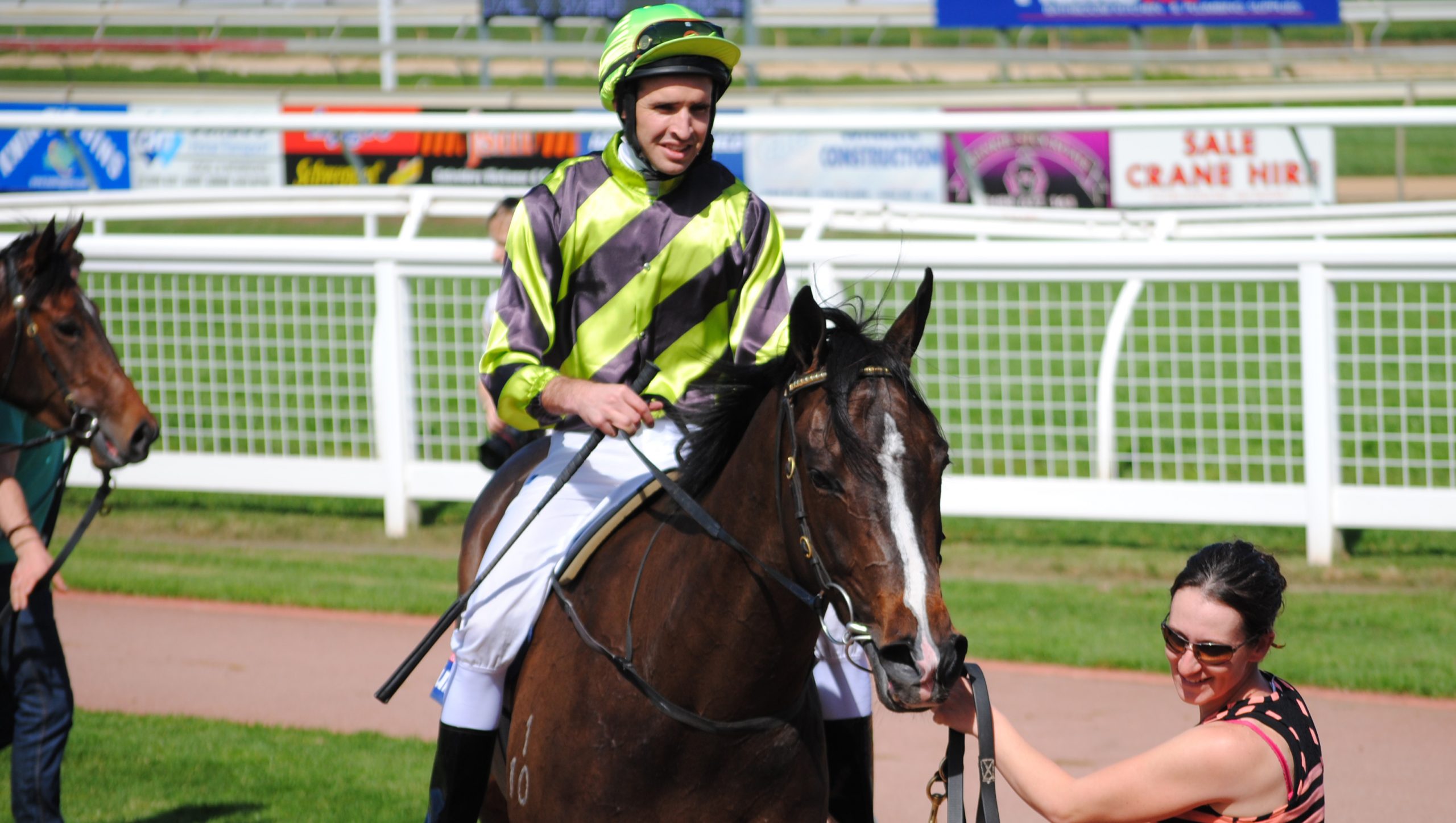 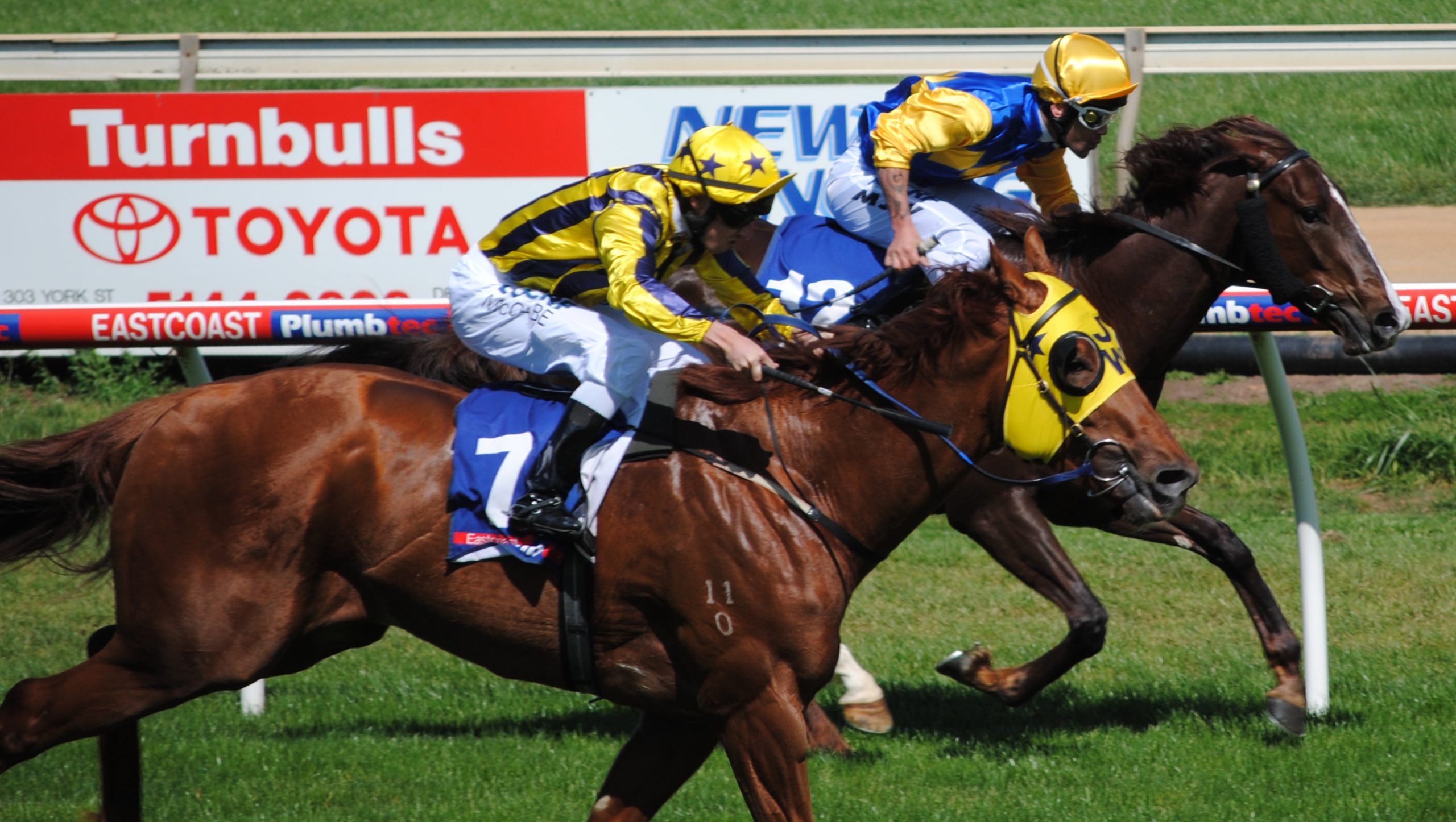 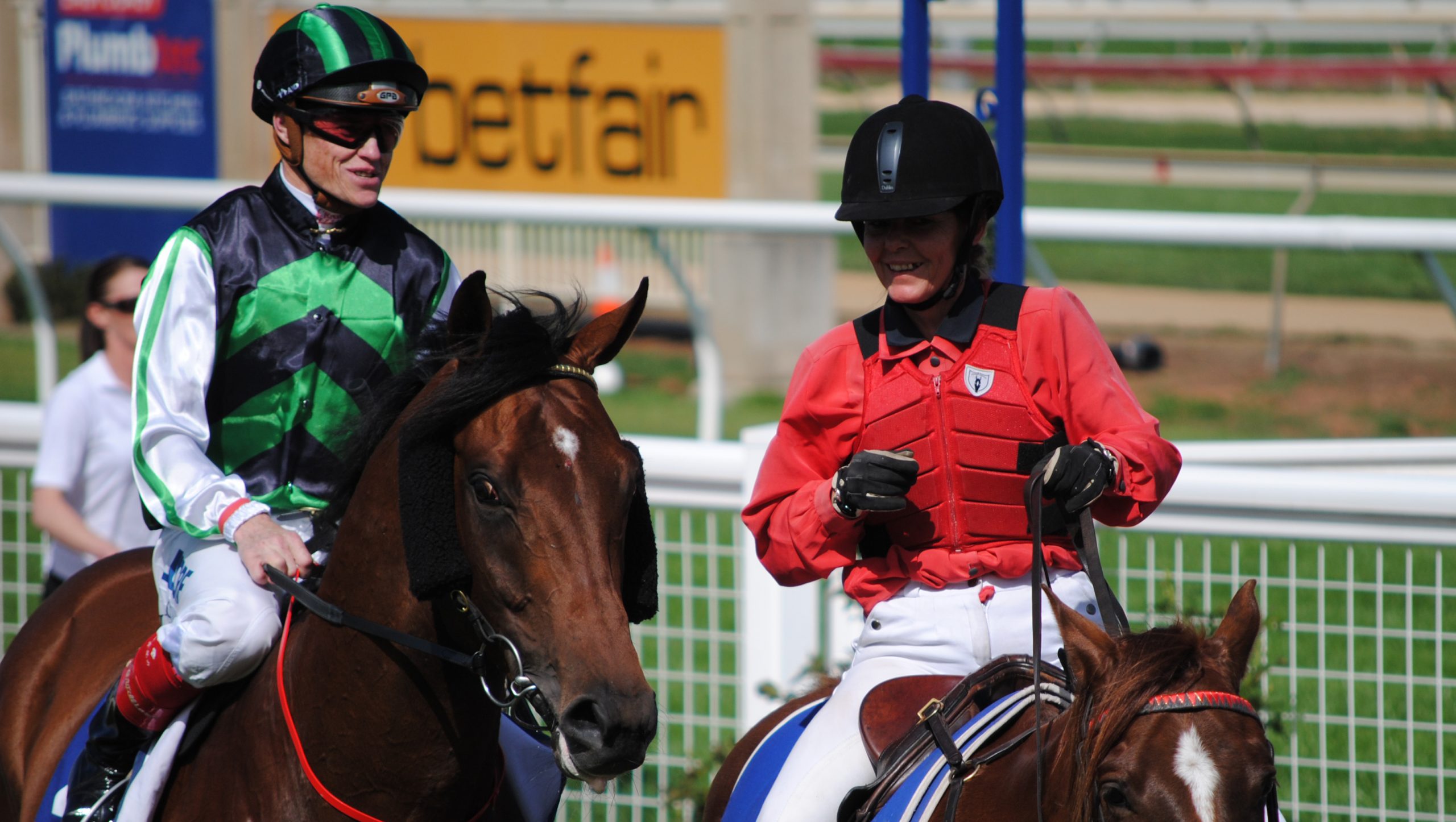 THE first meeting of the season at Greenwattle Racecourse was greeted with glorious spring weather.

Essential Element is set to race in the $1 million Caulfield Guineas next month after winning race three, the 1417 metre three-year-old benchmark 64 handicap.

Coming off a second placing at Ballarat, the favourite, ridden by Craig Williams and trained by Greg Eurell at Cranbourne, won by almost a length from Storm Approach, ridden by Luke Nolen and trained by Peter Moody.

The win was the second of three for Eurell on the day.

Race two, the fillies and mares maiden plate over 1210m, resulted in a debut victory for Eurell’s Cocklebiddy, ridden by Michael Ross.

Eurell completed his winning treble in race seven, the $30,000 Showcase 0-64 handicap over 1110m, with Honour The Dame, ridden by Chris Symons. Originally an emergency, Honour The Dame paid $31 at the tote.