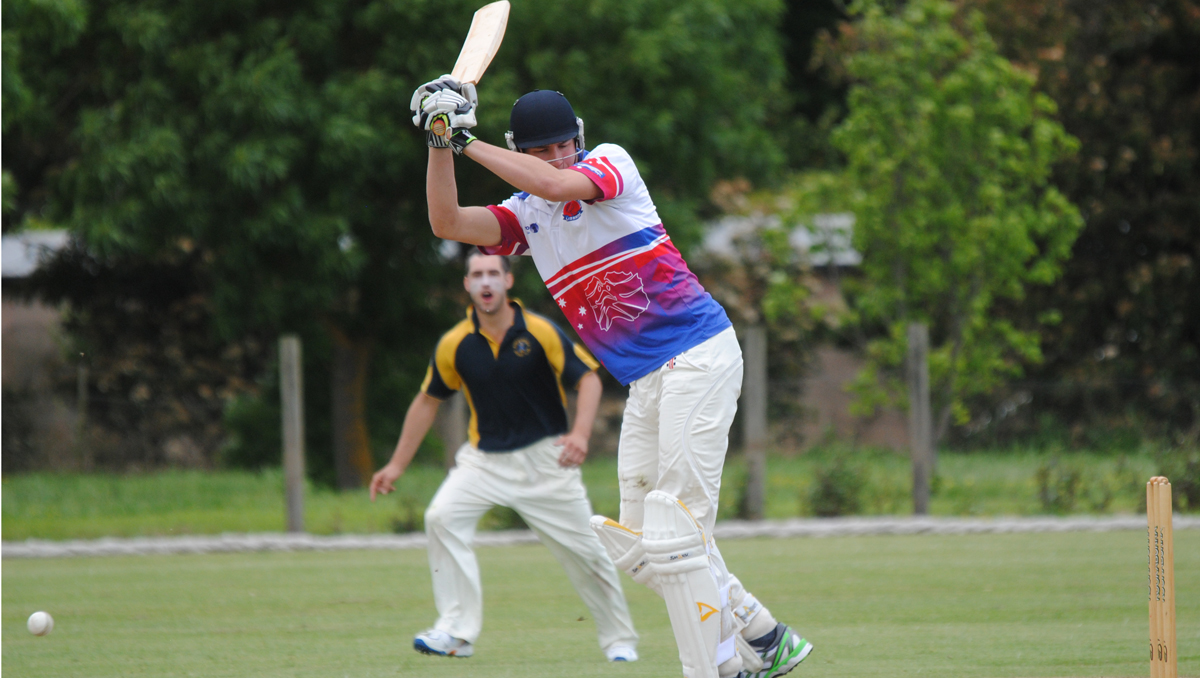 BOISDALE-BRIAGOLONG opened its account in a thrilling start to the Sale-Maffra cricket season, chasing down Rosedale-Kilmany’s total late in their innings.

Sending the Warriors into bat, the Saints got off to a good start with Andrew Nicholas picking up Geoff Kinnish for five.

Leigh Freshwater, captain Brad Scott and Isaac Love all got starts to steady for the visitors, before late runs from Hayden Glover, 58 not out, and Michael Walters, unbeaten on 32, helped the Warriors to a competitive total of 6-175.

Nicholas and Mick Roberts finished pick of the bowlers with two wickets each, while Jason Phillips and Jon Outhart chipped in with one wicket each.

Scott ensured the Warriors were in the box seat early, removing openers Mick Roberts and Steve Noble with the Saints slipping to 2-18.

Tom Langshaw, 55, combined with Daniel Cameron to swing the match into the Saints favour with a partnership of 134.

Max Merton stood up when it counted for the Warriors, removing Langshaw and Saints captain Dylan Bolton without score to set up a thrilling finish.

Tom Love removed Phillips, also without score to add to the excitement, before Outhart offered good support to Cameron to get the Saints over the line, finishing on 5-181 at the compulsory close.

HALF centuries from Sam Evison and Josh Rurawhe helped Maffra to victory over Sale.

Captain Brett Lanigan contributed 26 at the top of the order before he offered a return catch to Nico Watt to bring Evison and Rurawhe together. The pair put on 141 for the second wicket to be the back bone of Maffra’s 5-209.

Ben Howes picked up the two big wickets, and also bowled out Josh Davis and Nathan Magnuson as they attempted to hit out late in the innings.

Ben Jones, Jarrod Moxey, Tom Wicks and Lucas Mowat all got starts to see Sale to the competitive total of 172, but Evison and Rurawhe were the difference in the end.

Maffra’s bowling attack all contributed with the wickets shared, Magnuson finishing the pick with 2-15 off eight.

Winning the toss and electing to bat, Lizards captain Jarryd Floyd showed intent early before picking out Sam Tudor to hand Dylan Rowley a wicket in his first grade debut.

Mitch Bennett did his best to hold his own at the top of the order with wickets falling around him, but the visitor found themselves on the back foot when he skied one to mid wicket with the score on 61.

Layton Armstrong, Greg Hickey and Trevor Williams led the fightback for Sale City, each getting starts to see the Lizards post the competitive total of 7-121.

Wickets were shared for Bundalaguah, with spinner Mark Donald leading the way with 2-19.

Armstrong picked up two early wickets to give the Lizards a real show, before Sam Bedggood and Nathan Massey steadied to see Bundalaguah home.