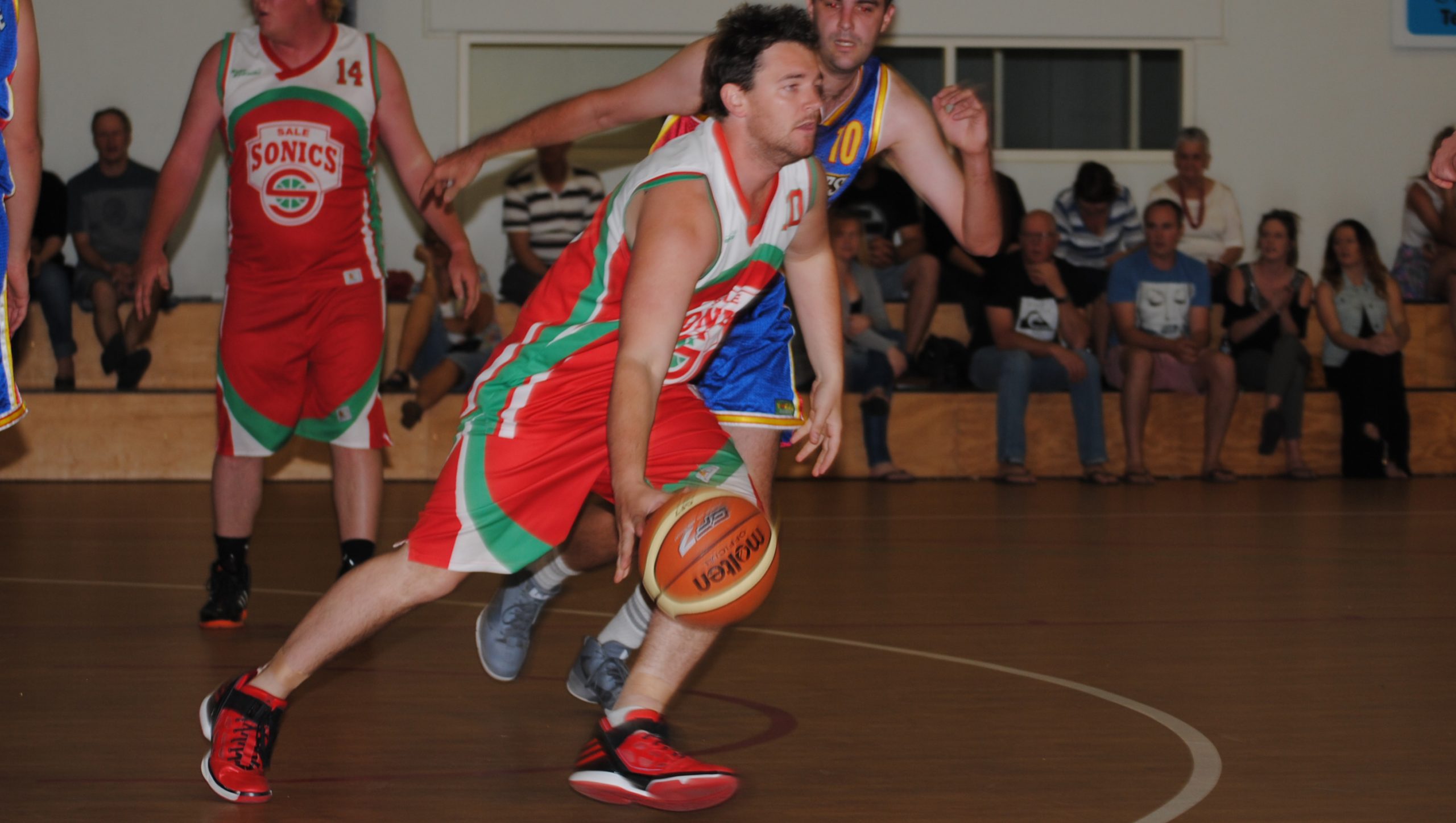 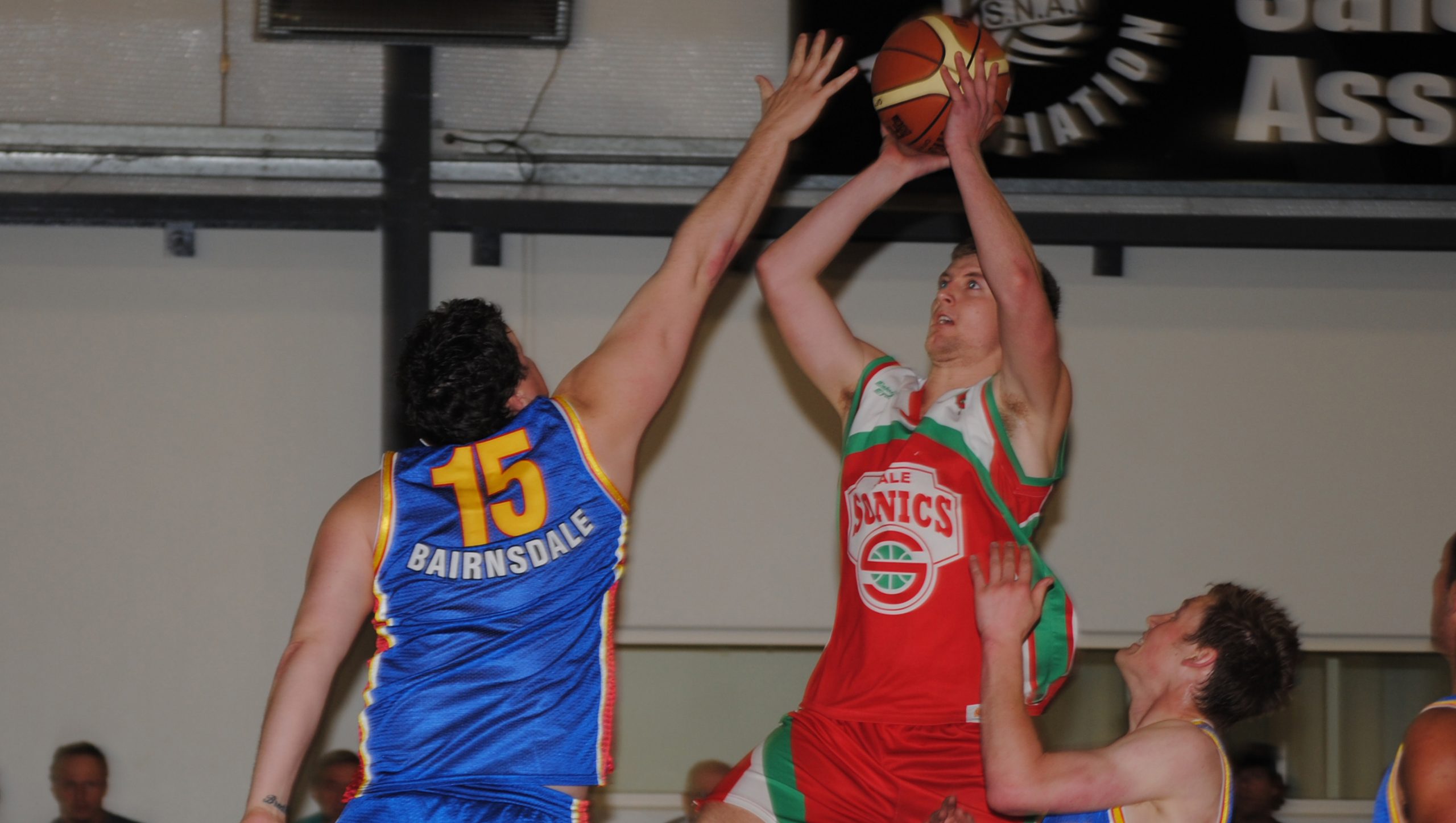 THE Sale Sonics began their Country Basketball League season strong with an eight-point win over the Bairnsdale Bullets at home.

The Sonics went into Saturday night’s game undersized against a much bigger Bairnsdale team and relied heavily on their guards to score and set a fast tempo to the game.

Sale trailed for most of the game but was able to outrun the Bullets in the fourth quarter, outscoring the visitors 25-14, sealing the game 71-63.

Sonics debutant Richard Van Der Snoek led the team with 18 points before leaving the game with a shoulder injury in the final minutes of the game. Billy Hughes and captain Matt Counahan helped carry the scoring duties with 16 and 14 points respectively. Andrew Savige top-scored for the visitors with 25 points.

The Sonics will hope to continue their winning form as they head into a double header this weekend with Korumburra at home on Saturday night with a 7pm tip-off and then at Churchill on Sunday with a 1pm tip-off.

Maffra’s women’s team doesn’t begin its season until October 27, when the Eagles will host Churchill.