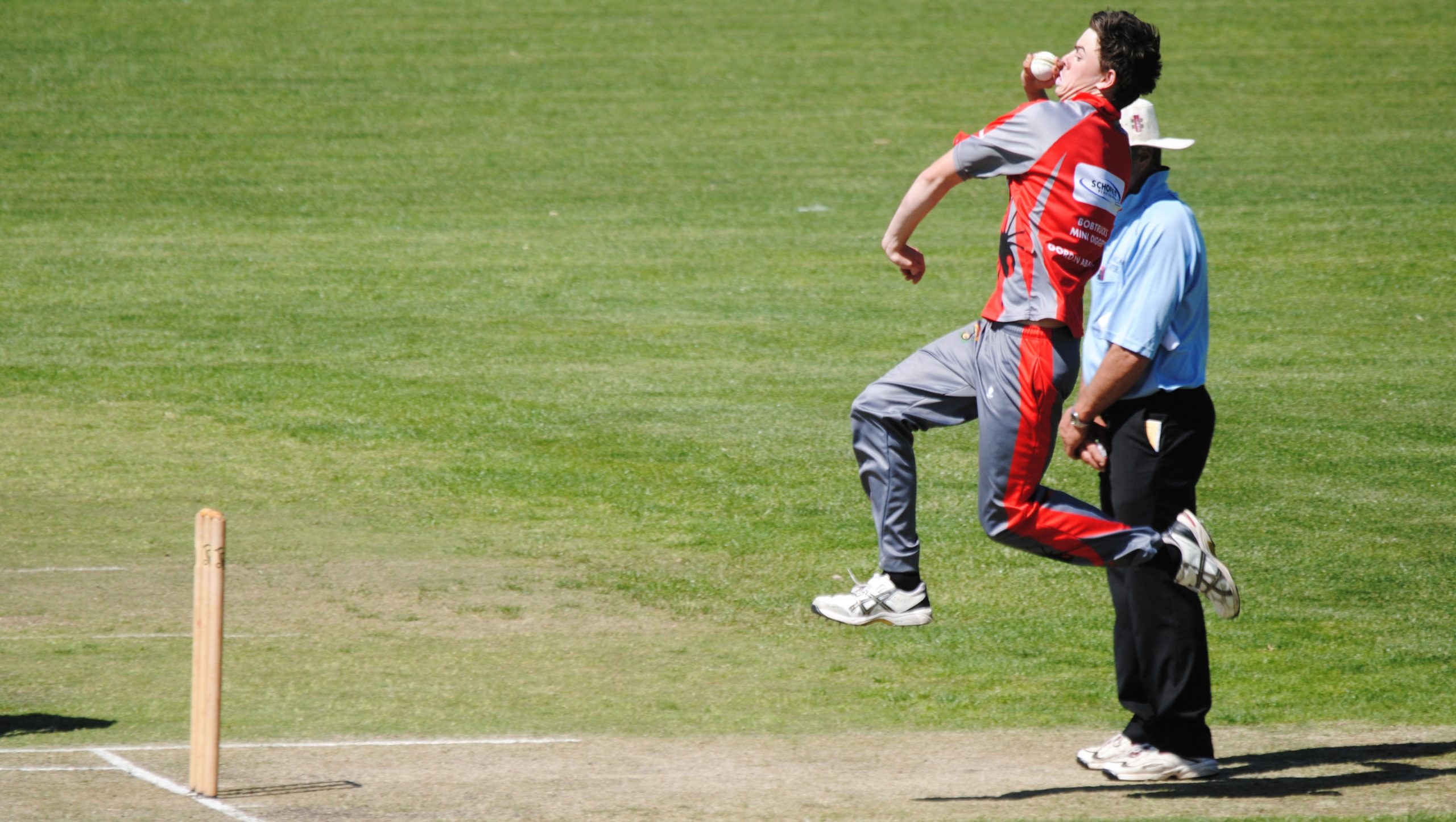 ENTERING round four of Sale-Maffra cricket on top of the table, Boisdale-Briagolong will face its first big test against third-placed Stratford.

Having began their season accounting for sides which missed out on finals action last season, the Saints will be tested by grand finalist Stratford.

Just scraping into finals last season with victory in the final home-and-away round, the Saints have recruited well and will be out to prove they have bridged the gap to the top sides.

Just doing enough to account for the young Collegians and Sale sides to begin its season, the game will also be Stratford’s first big test.

Both sides boast strong line-ups with both bat and ball, but Stratford could be slight favourite given its experience in big games.

The result could determine who holds top spot after round four, and with just percentage points separating the top four, both sides will be hoping for victory to remain in the top pack.

HAVING put in competitive efforts against higher ranked teams, Collegians and Sale get the opportunity to open their account.

Sitting in fifth and sixth place on the ladder respectively, both sides will be keen to continue their improvement and gain some momentum with a first up win.

With both sides boasting a mix of youth and experience, the two teams are well matched.

Both sides have winnable matches ahead, and victory on Saturday will provide some breathing space in the middle of the pack.

BUNDALAGUAH will know it can’t afford to take a Rosedale-Kilmany side desperate for its first win lightly.

Taking it up to top four sides Boisdale-Briagolong and Maffra, the Warriors will be desperate to break through for their first win following an unlucky run of close losses.

It has been little lapses that have proven costly against the higher ranked sides which have hurt the Warriors.

Making a good total against the ladder leading Saints, the Warriors were on top with two early wickets before Daniel Cameron and Tom Langshaw got away from them. Doing the job to restrict Maffra, the Warriors were coasting towards victory until a collapse made their job difficult, finishing just short.

The Warriors will know that a big effort for the full 80 overs will be required to knock off the reigning premier, who have just been doing enough to get the job done.

HAVING faced some of the top sides in the opening rounds, the job doesn’t get any easier for Sale City when it hosts second-placed Maffra on Saturday.

Putting in a competitive showing against the reigning premier in round one, the Lizards will give themselves every chance against the Eagles.

Maffra have been another of the top sides which have just been doing enough to get the job done.

With just percentage points separating the top four, Maffra will be hoping to do a job on the Lizards similar to what the Saints managed last week.