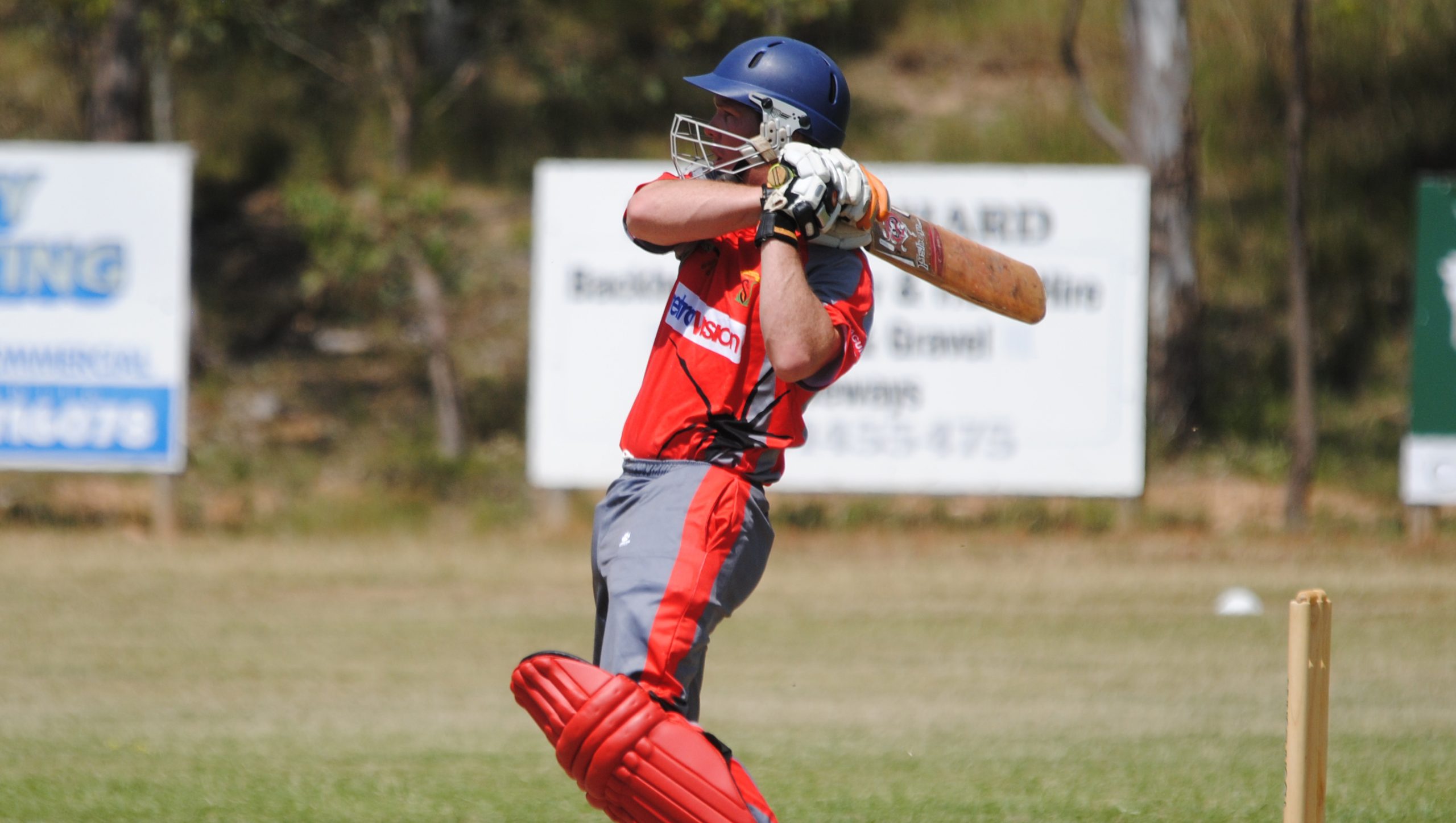 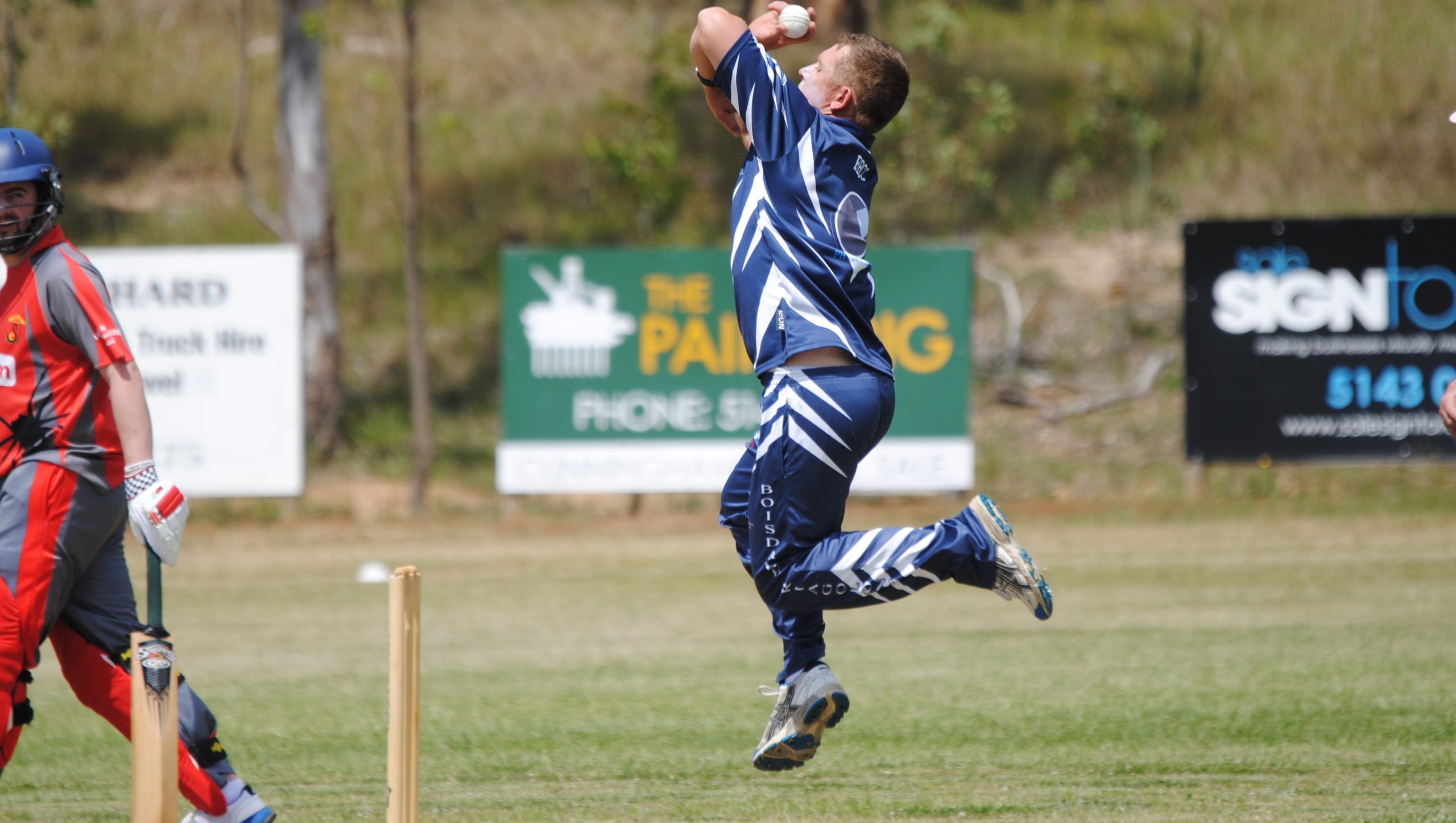 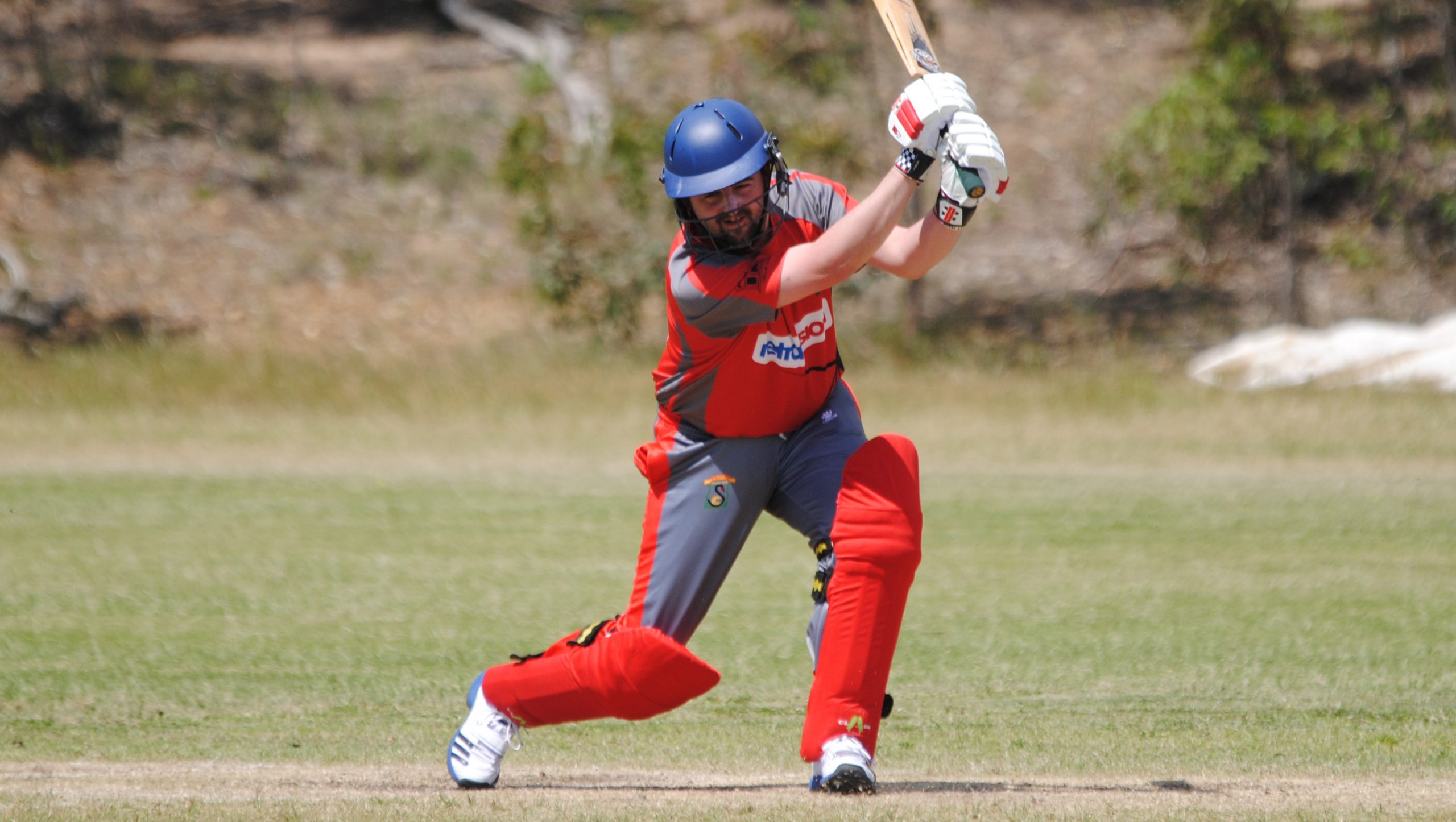 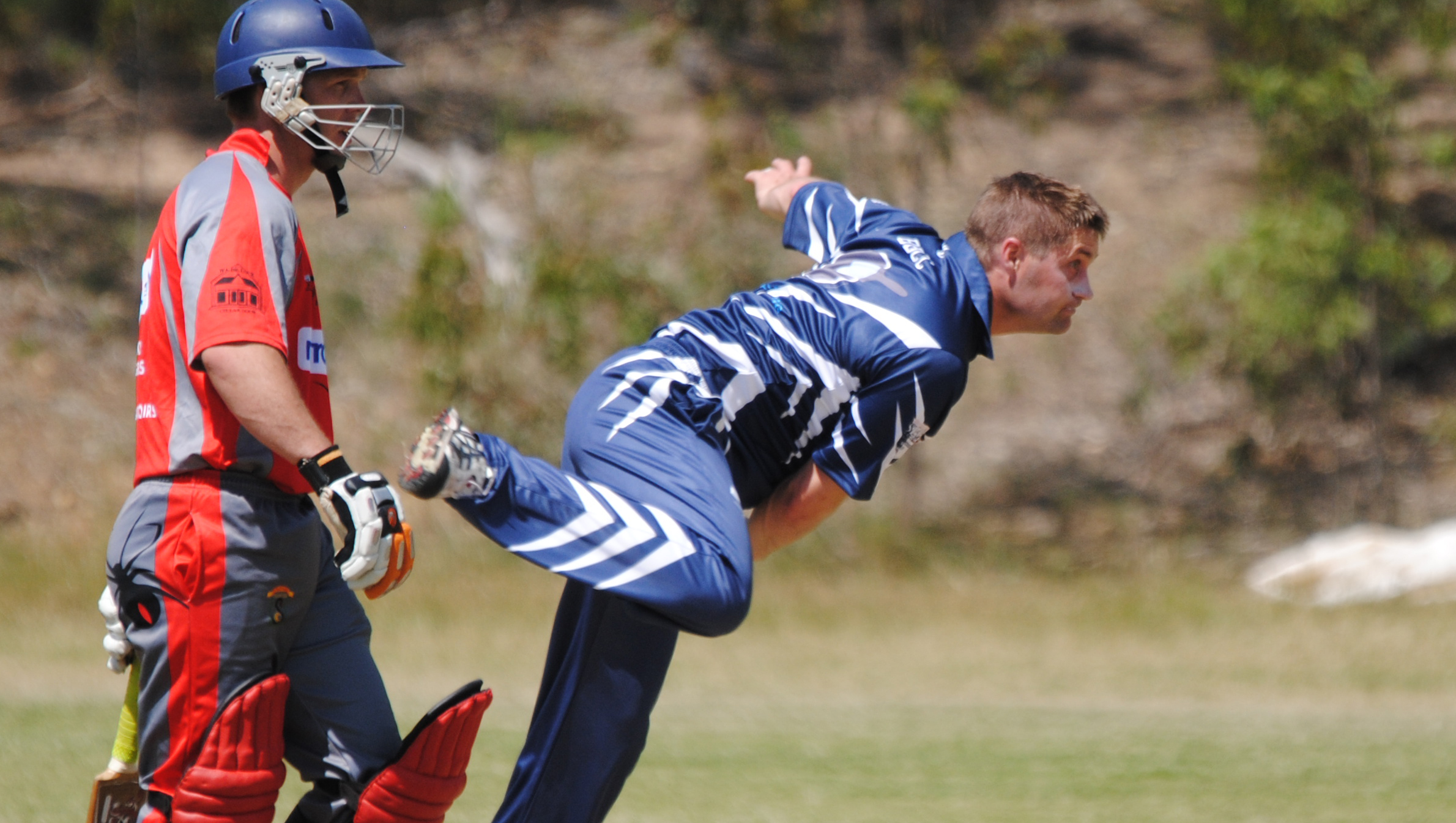 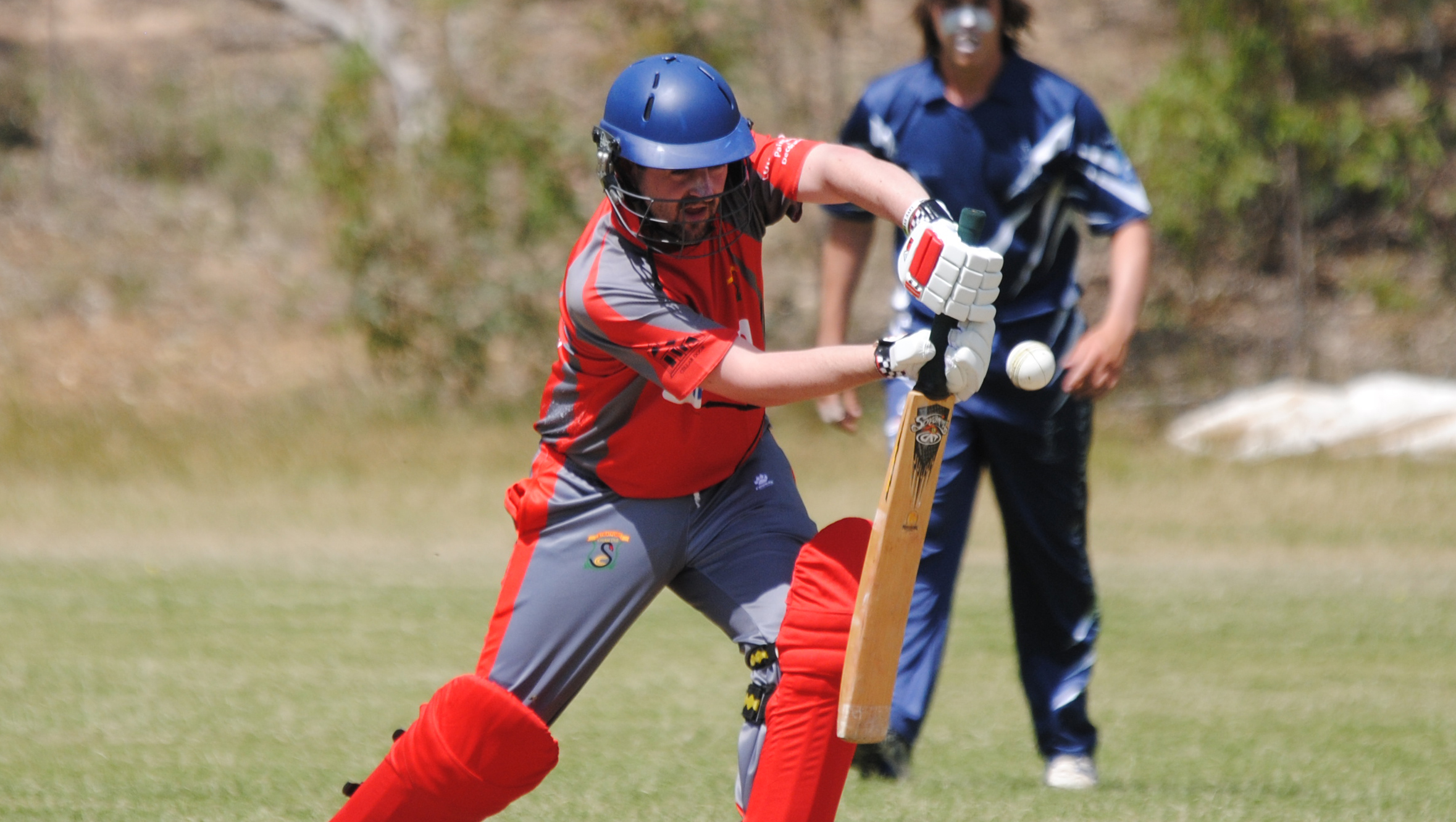 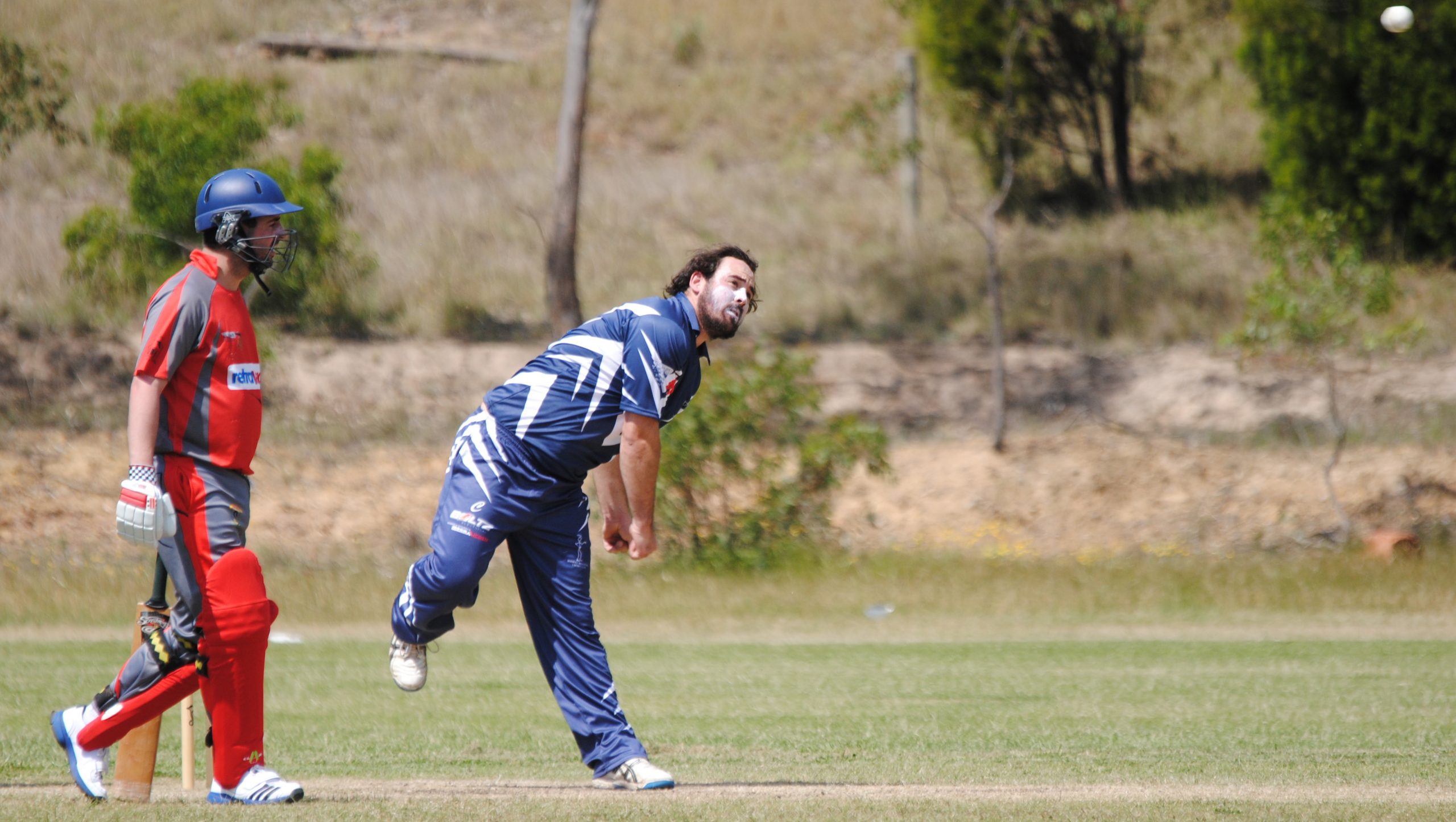 STRATFORD moved into top spot on the Sale-Maffra cricket ladder with a 20-run victory over Boisdale-Briagolong.

In another high standard match of one-day cricket, the Saints fell 20 runs short after a strong start to their run chase. The Saints have also added more colour to the competition, joining the Redbacks and Collegians as sides with full one-day kits.

Andrew Nicholas got the early breakthrough for the Saints, removing Jack Tatterson for one and when Liam Hurst removed Ben Shepparson and Sam Anstee in quick succession, the Redbacks were on the back foot at 3-32.

Captain Travis Millar and Ben Channing steadied with a partnership of 78 before the former was run out just short of a half-century.

Hurst returned to the action as the Saints began to take wickets at regular intervals, removing Sam Bristow and taking a catch off the bowling of Mick Roberts to send Simon Williams back to the sheds without troubling the scorers.

Saints captain Dylan Bolton ended Channing’s stay for 40, but some valuable late runs from Jack Rietschel, unbeaten on 12, and Simon Waixel helped the Redbacks to the competitive total of 169.

Roberts provided support for Steve Noble, with the pair taking the score to 26 before the former was trapped in front by Taylor Tatterson for seven.

Noble and Tom Langshaw combined to get the Saints into a favourable position with a 58-run partnership.

Williams got the breakthrough, finding the edge of Noble and followed up with the big wicket of Daniel Cameron. A direct hit from Taylor Tatterson sent Langshaw on his way soon after and when Jack Tatterson got through the defences of Bolton, the Redbacks were back on top.

Another direct hit, this time from Simon Waixel, handed the Redbacks another wicket.

Jason Phillips was providing some resistance, but wickets were falling around him. Spinner Jack Rietschel got in the act, Taylor Tatterson was rewarded with his second wicket and Williams completed a good day with his third wicket.

With 15 balls remaining to get the required 21 runs with just one wicket in hand, Phillips fell victim to a third Stratford direct hit, Jack Tatterson doing the damage this time to complete the victory for the Redbacks.