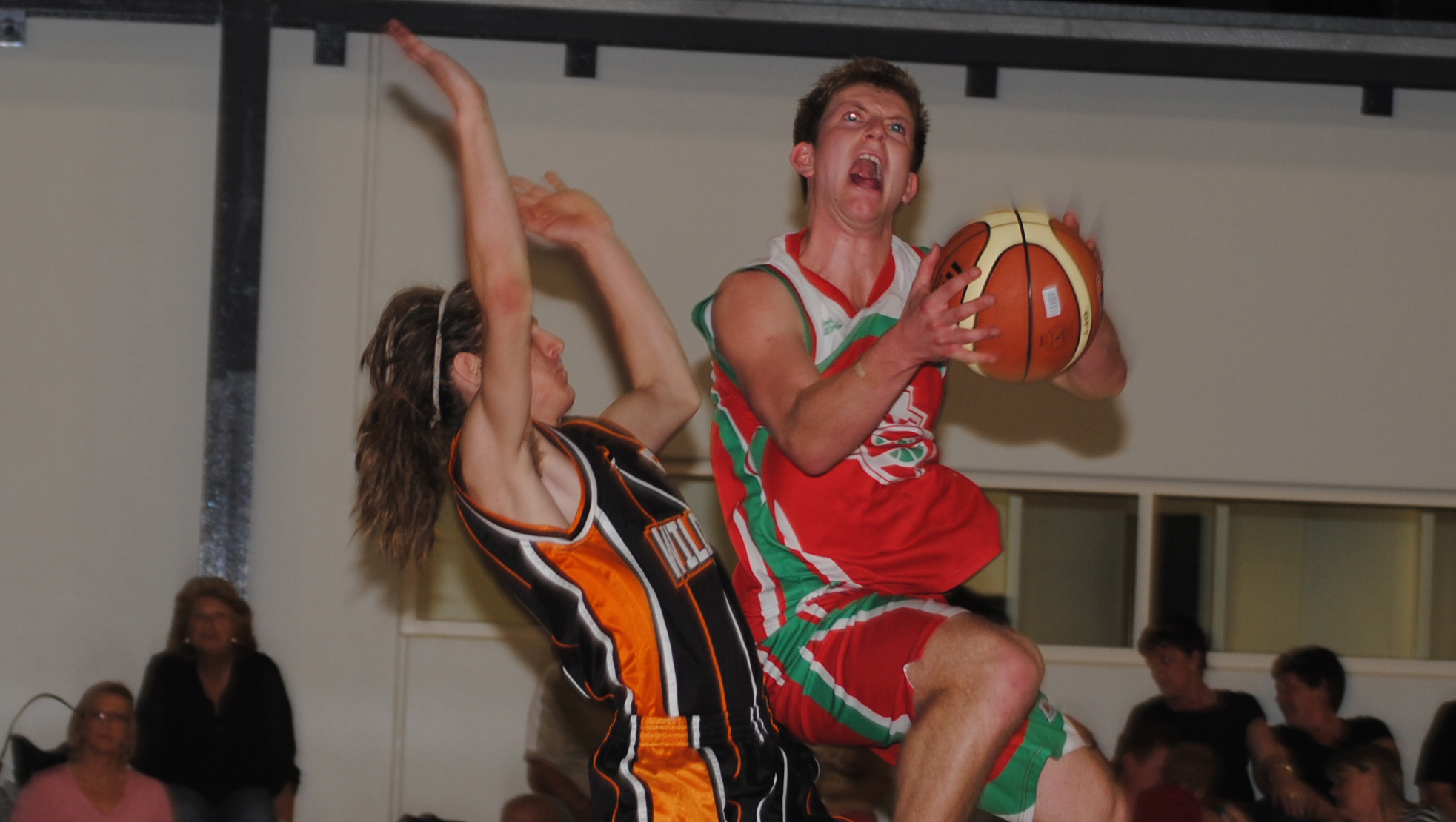 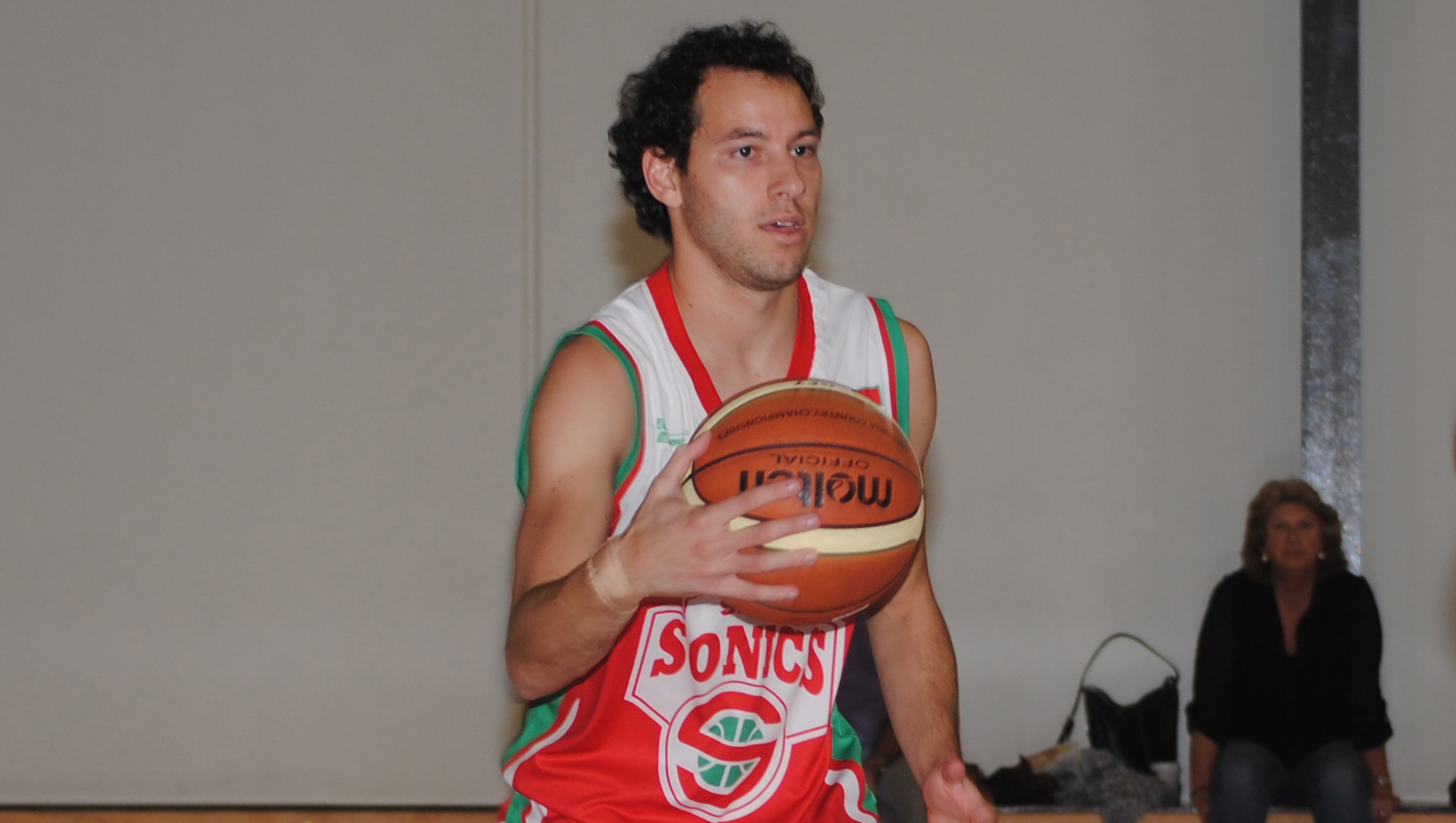 THE Sale Sonics recorded a win and a loss from its weekend double-header in the Country Basketball League.

The Sonics needed overtime to defeat the Korumburra Wildcats at home on Saturday night, before going down at Churchill on Sunday.

ON Saturday against Korumburra, Billy Hughes came out hot in the first quarter, notching 10 points for the quarter.

The Wildcats battled back in the second and third quarters to outscore the Sonics 47-38, which left the Sonics leading by one heading into the fourth.

Both sides were level at the end of regulation but it was Sale who would finish stronger winning in overtime by five points, 84-79.

CHURCHILL showed once again it will be tough to beat with a convincing 89-72 point win at home against Sale.

The Sonics were down 16 at the main break, which grew to 25 before the visitors took the fourth quarter 28-20.

THE match between Traralgon and Warragul was neck-and-neck in the first half with the Warriors clinging to a two-point lead, thanks to the T-Birds Adam Hood nailing three straight three-pointers to close out the second quarter.

The third quarter saw Warragul make a big push towards the win with the Warriors taking the term 30-15 before they went on to win 74-59.

IN a low scoring affair at Western Port, the visiting Moe took a 15-point lead into half-time that it would not relinquish. The Meteors won 57-41.

A STRONG second half saw a Moe extend its one-point half-time to 12 at the final siren, defeating Trarlgon 61-49.

TRARAlGON used a big 25-9 final term to separate itself from Warragul to win 69-45.

The game was in the balance at three-quarter-time, but Warragul was clearly fatigued and could not finish the game strong.

Moe held an eight-point advantage at the end of the first quarter, however the Lady Steelers took the ascendancy in the second quarter, holding the Meteors to just 10 points while adding 20 themselves.

With the game in the balance, Western Port ran out the game 10 point winners.

The game was in the Meteors’ reach at three-quarter-time, trailing by 12 points, but Traralgon took control in the fourth to take the quarter to win by 26.