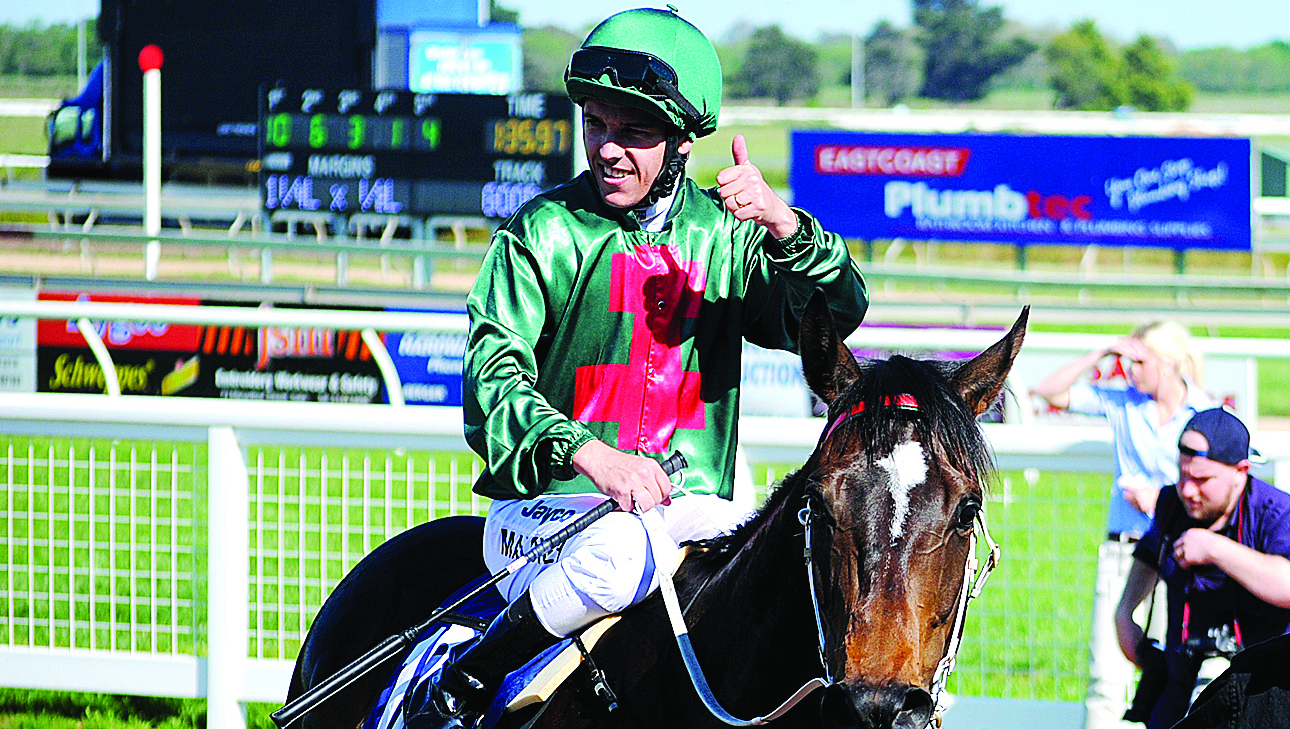 THE weather looks to be improving for what’s set to be a wonderful Sale Cup day at Greenwattle on Sunday.

Good prizes are also on offer for Fashions on the Field with various sections.

Punters will also have the chance to bid for their own well-bred two-year-old colt by Bianconi, which will be auctioned in the mounting yard. He is an August foal out of a Flying Spur mare, so he could be good to go early and make a great three-year-old next season.

It will be an ideal opportunity for people to get a syndicate together and enjoy the thrill of owning their own horse.

Peter Moody has been having a quieter than usual time so far this season until his Geelong Cup win on Wednesday, but he could have a handy team going around on Sunday.

In the Sale Cup, Mouro, trained by Tony McEvoy with Nick Hall back from suspension, looks very well-placed. Before finishing 11th at Caulfield this month over the cup distance of 1600m after being crowed in, Mouro finished second at the same track last month over 1400m.

Mutual Trust, to be ridden by Nash Rawiller, is coming of a sixth placing in the Toorak Handicap at Caulfield earlier this week.

Rhythm To Spare, trained by Michael Moroney and to be ridden by Chad Schofield, recently won over the cup distance at Caulfield.