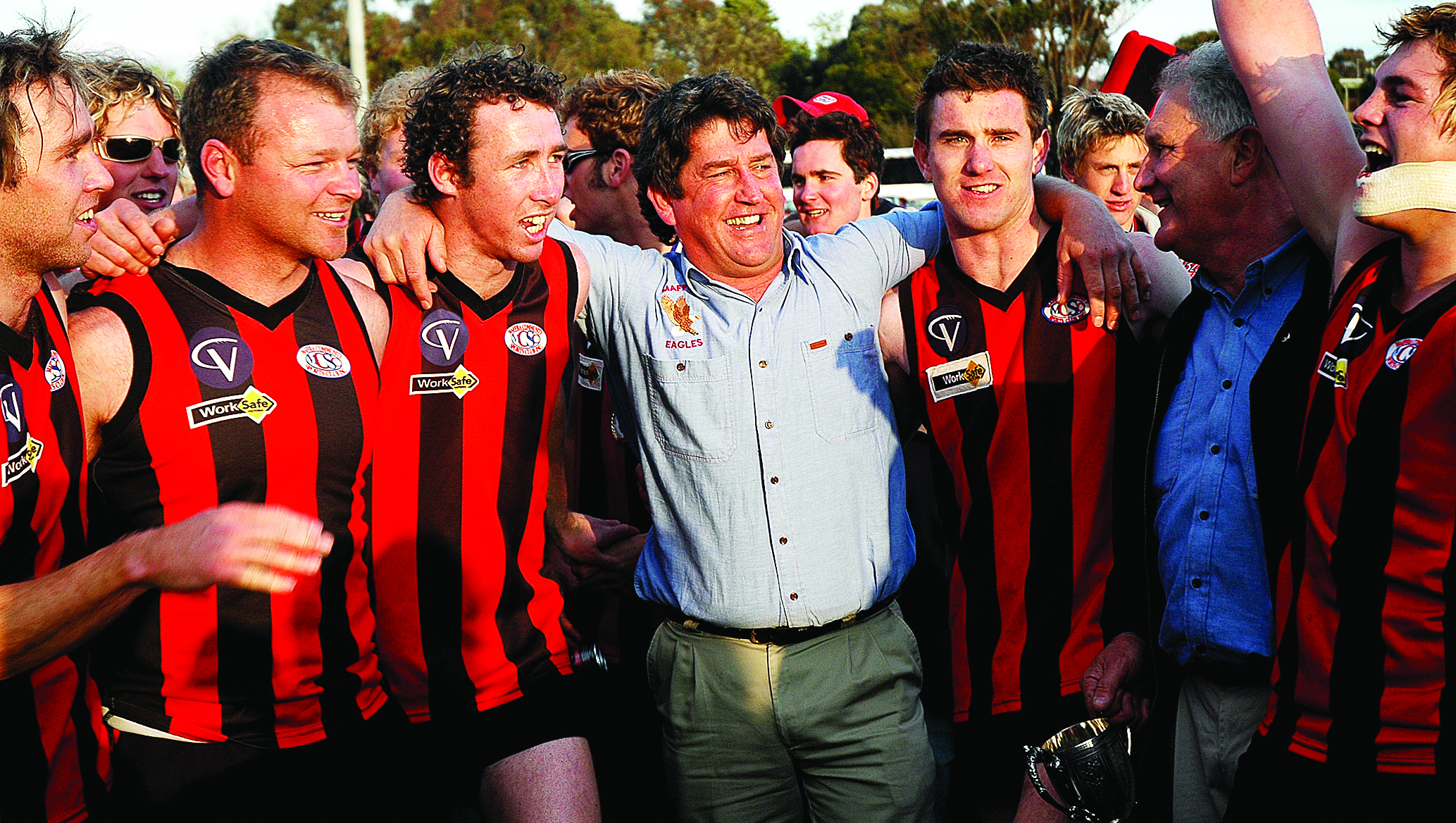 THREE-time Maffra Football-Netball Club premiership coach Wayne Butcher will be back at the helm next season.

Butcher coached the Eagles for four seasons, leading them to the ultimate success in 2002, 2003 and 2004 before finishing with an upset grand final loss to Traralgon in 2005.

Since his first stint as coach of the Gippsland League club, Butcher has been an assistant coach at the Eagles under Graham Robbins and at Gippsland Power.

Garner had coached Devon-Welshpool-Won Wron-Woodside to consecutive Alberton league premierships during the 1990s.

Before returning to coach the Allies this year, Garner coached the Sydney Hills Eagles to three successive Sydney AFL premierships.

Garner will replace former Richmond player Will Thursfield, who will reportedly remain at the Parrots.

Thursfield’s on-field presence has been disrupted by injury.