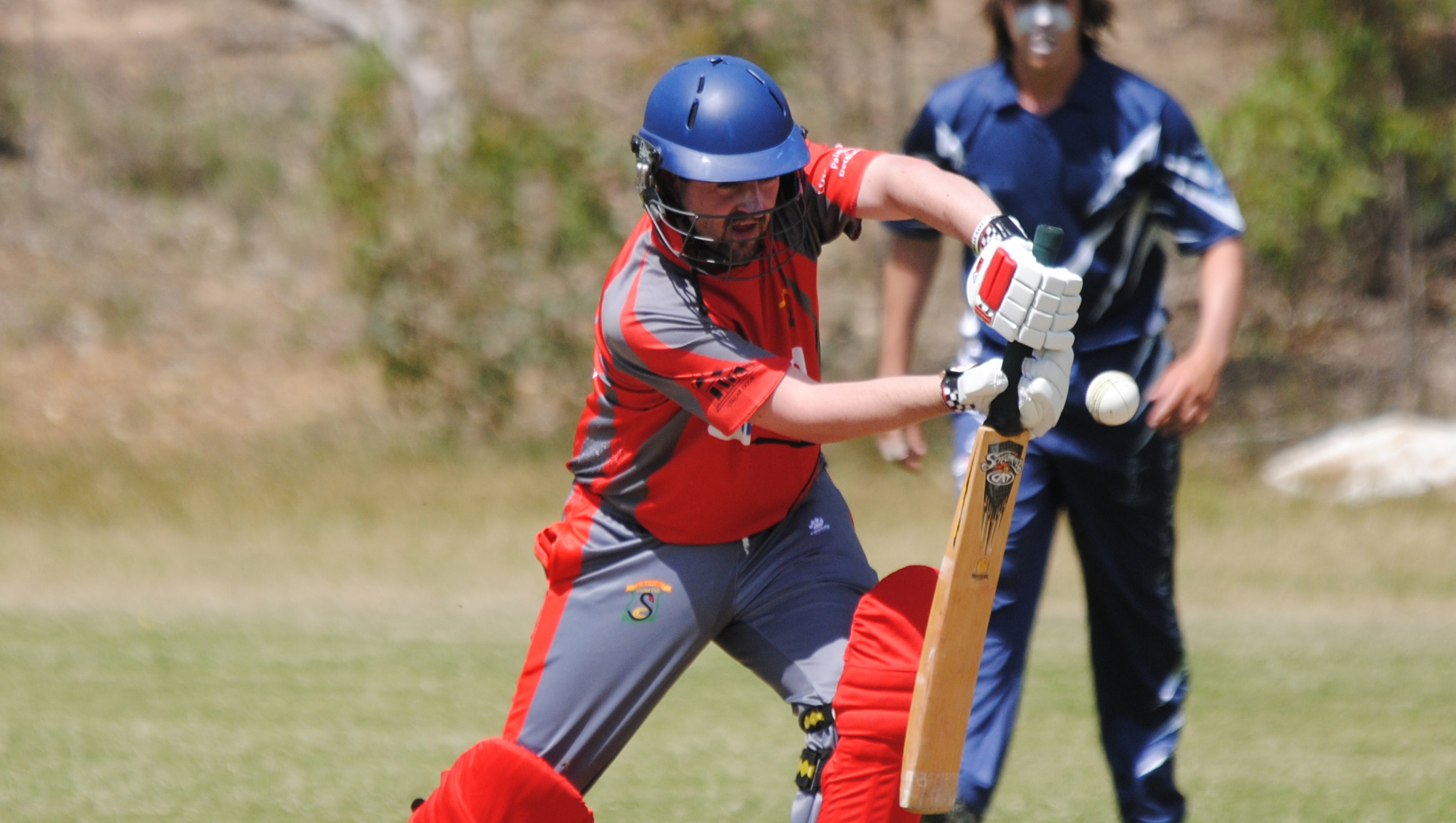 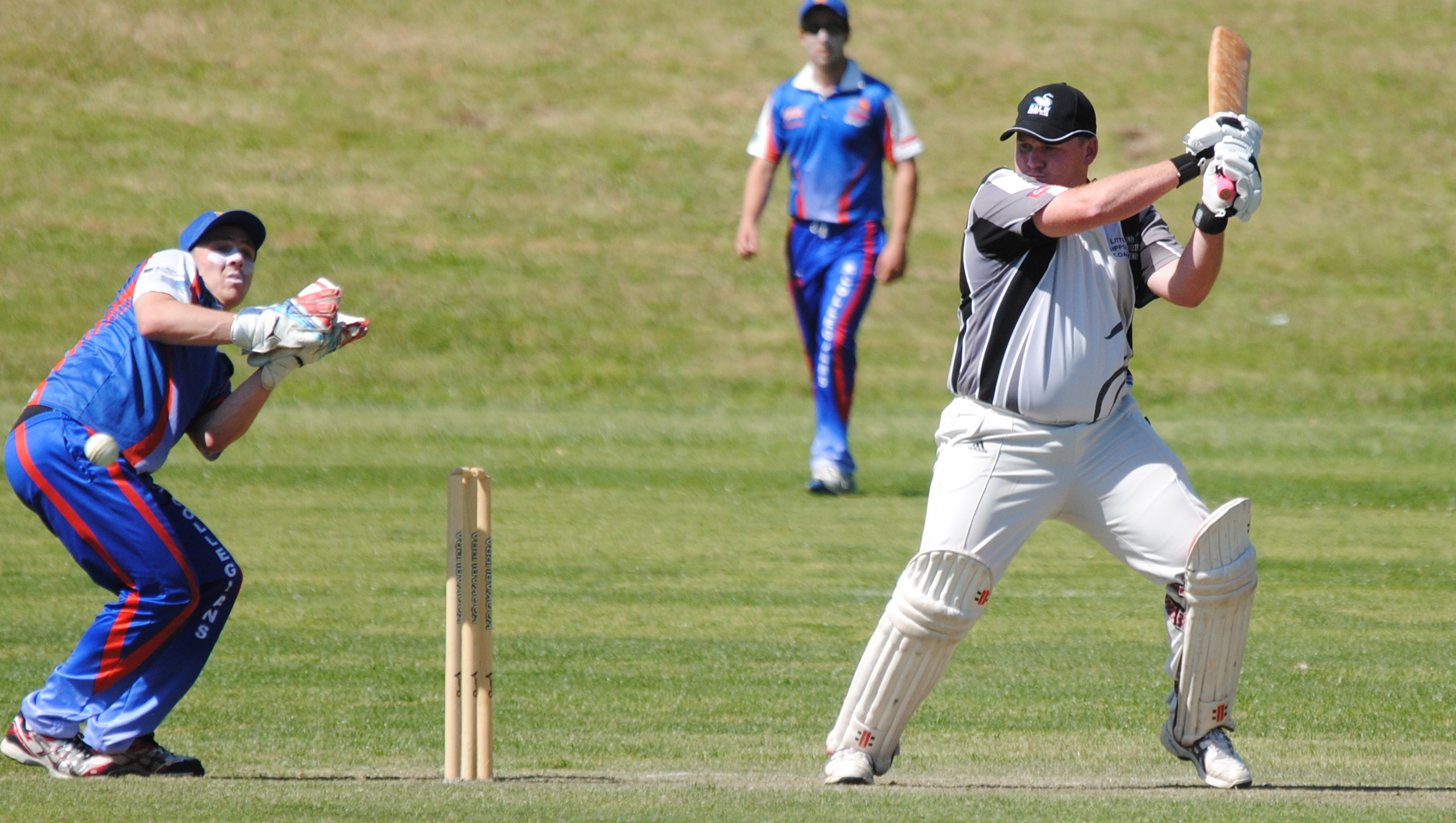 A TOP of the table clash between Stratford and Maffra will headline a ladder shaping round five of Sale-Maffra cricket, with the two-day format to commence.

With both sides undefeated so far this season, the victor of the clash between the Redbacks and Eagles will move one game clear at the top of the table.

With a strong all-round line-up, the Redbacks will enter as slight favourites but will be wary Maffra boasts some firepower of its own.

Boasting a top and middle order stacked with talent, several Stratford batsmen have found form already and the Redbacks will back themselves in to get a good total on the board.

Looking to bounce back

COMING off losses in round four, Bundalaguah and Boisdale-Briagolong get the opportunity to bounce back and further establish themselves in the top four.

The equation for both sides is simple, win and keep in touch with the top two or fall back to the mid-range pack with a loss.

One win behind Stratford and Maffra, both sides will be hungry for victory.

Going down to the ladder leaders in a competitive showing last week, the Saints will be desperate to prove they are quite capable of claiming a big scalp.

Adding to their batting depth this season to complement their good bowling attack, the Saints will also be buoyed by the early form of promising youngster Tom Langshaw.

Going down in a thriller last week, Bundalaguah will also feel it has a point to prove. While it has lost some players from its premiership team, a strong contingent remains with batsmen and bowlers quite capable of turning a match on its head.

Knocking on door of top four

MEETING in winning form, victory for Rosedale-Kilmany or Collegians will keep them in touch with the top four.

Both sides were dealt a difficult start to the season, with the Warriors showing what they are capable of last week, accounting for the reigning premier in a thrilling contest.

Pushing the top sides in opening weeks, Collegians also broke through for its first win last week against a young Sale side in a similar stage of development.

Both Rosedale-Kilmany and Collegians enter the contest evenly matched, boasting a good mix of youth and experience.

Both have had their senior players make significant contributions in recent weeks, and it might be the efforts of the promising youngsters that make the difference.

The young Sale side has been putting in competitive efforts and will be looking to take the next step in securing the points.

Facing the competition front runners to begin its season, Sale City will be hoping for a return to form.

Regular breakthroughs will be important for the Lizards, with Sale captain Ian Wrigglesworth and Nico Watt key wickets.