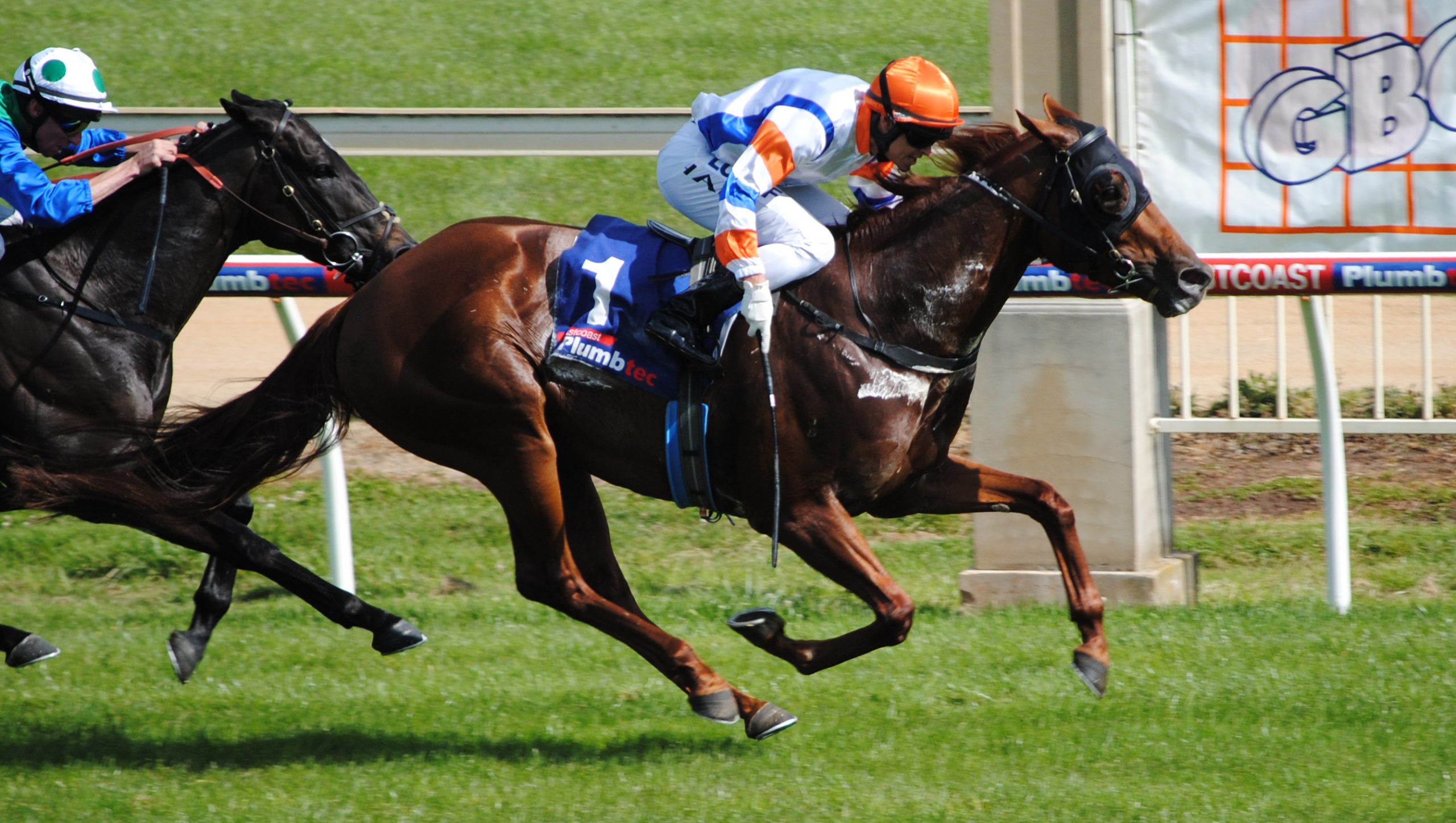 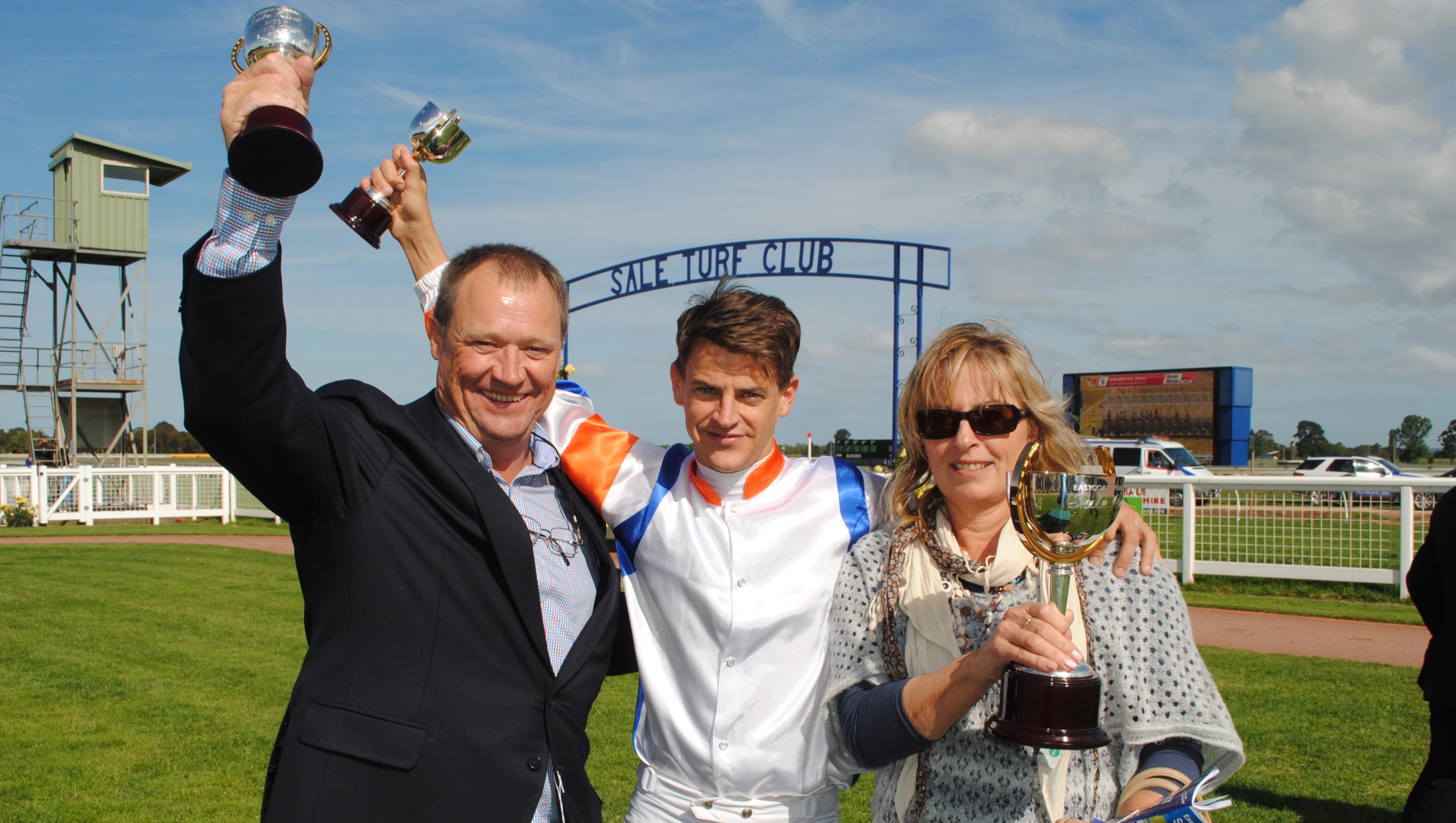 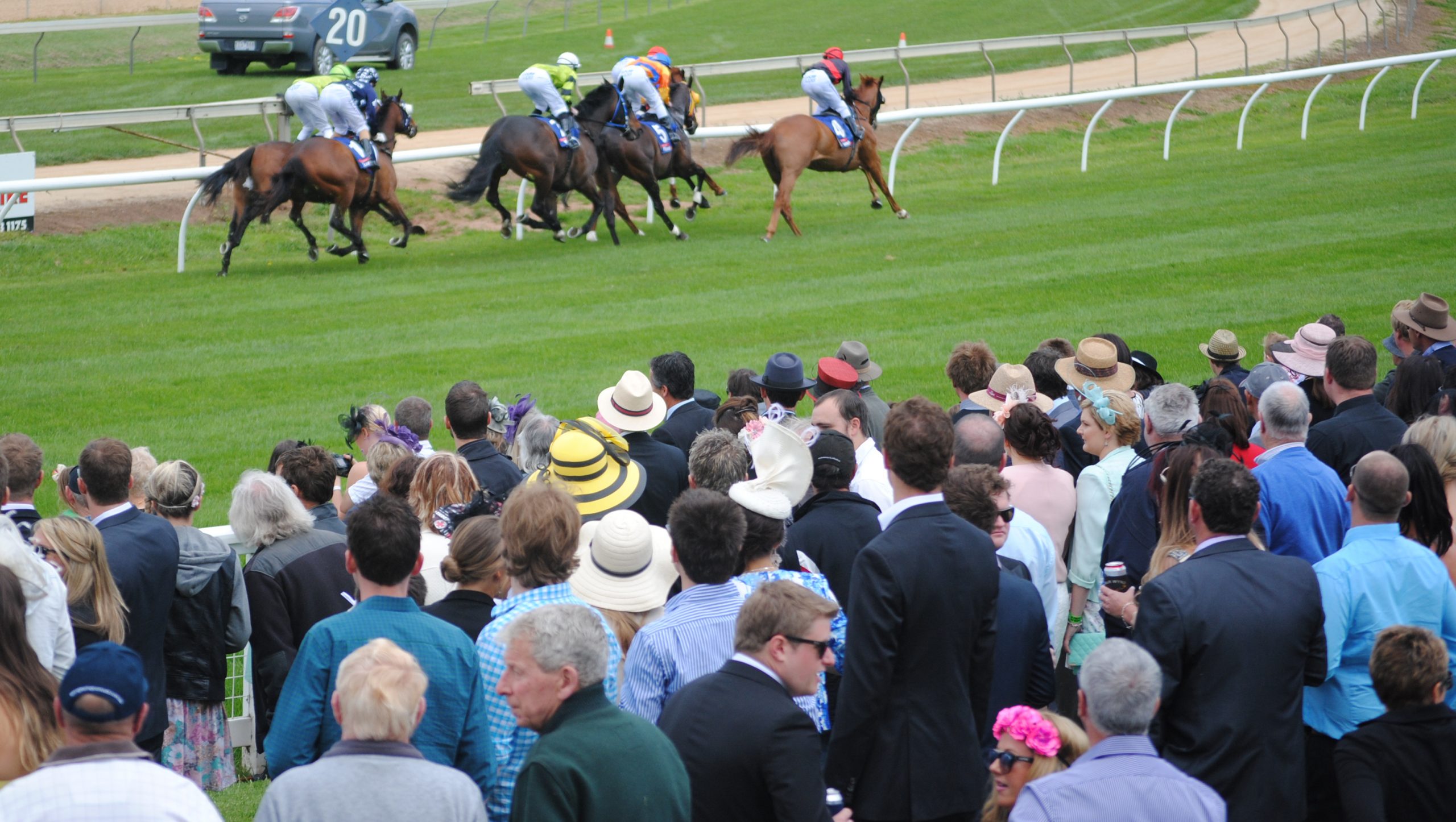 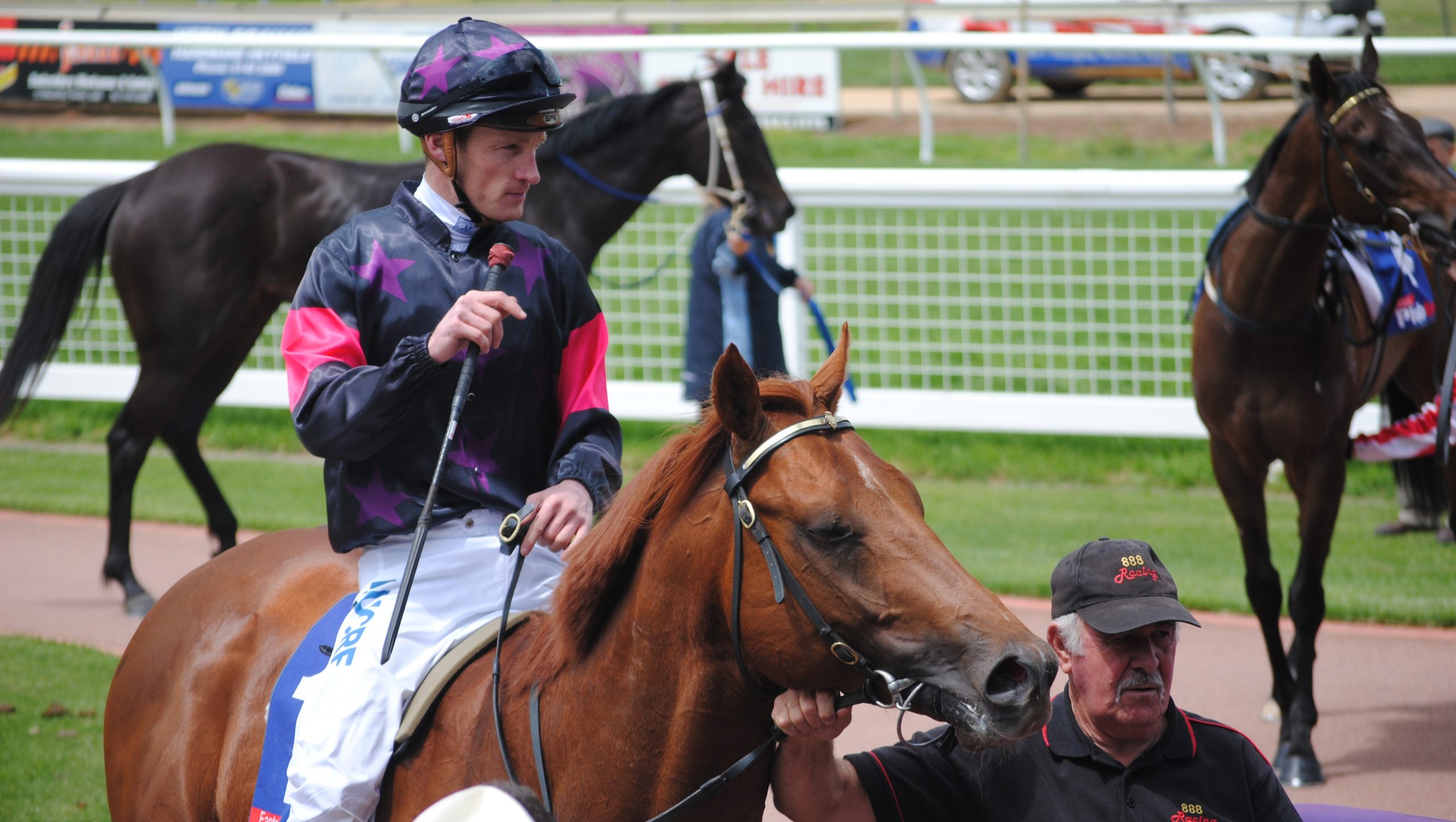 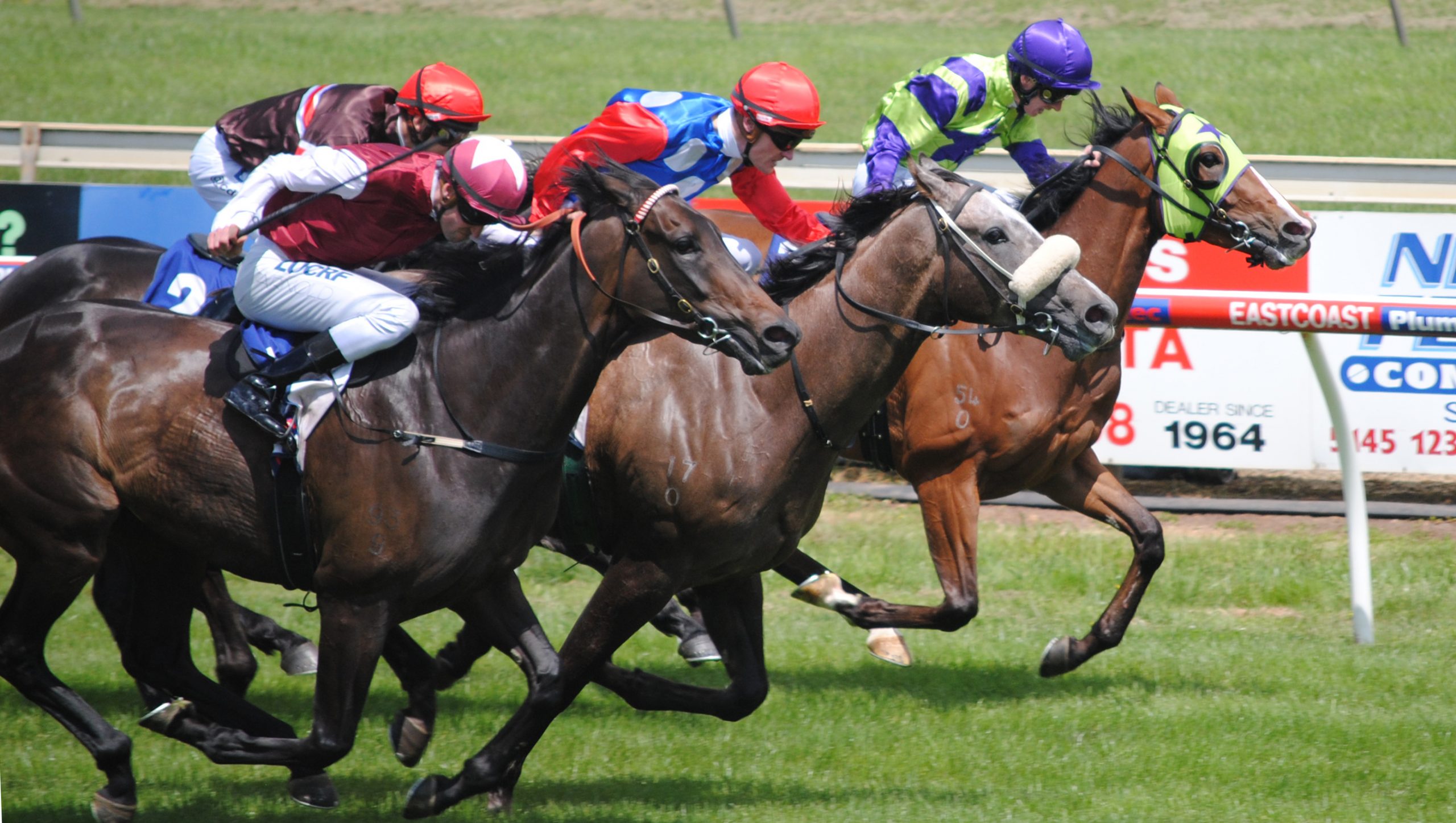 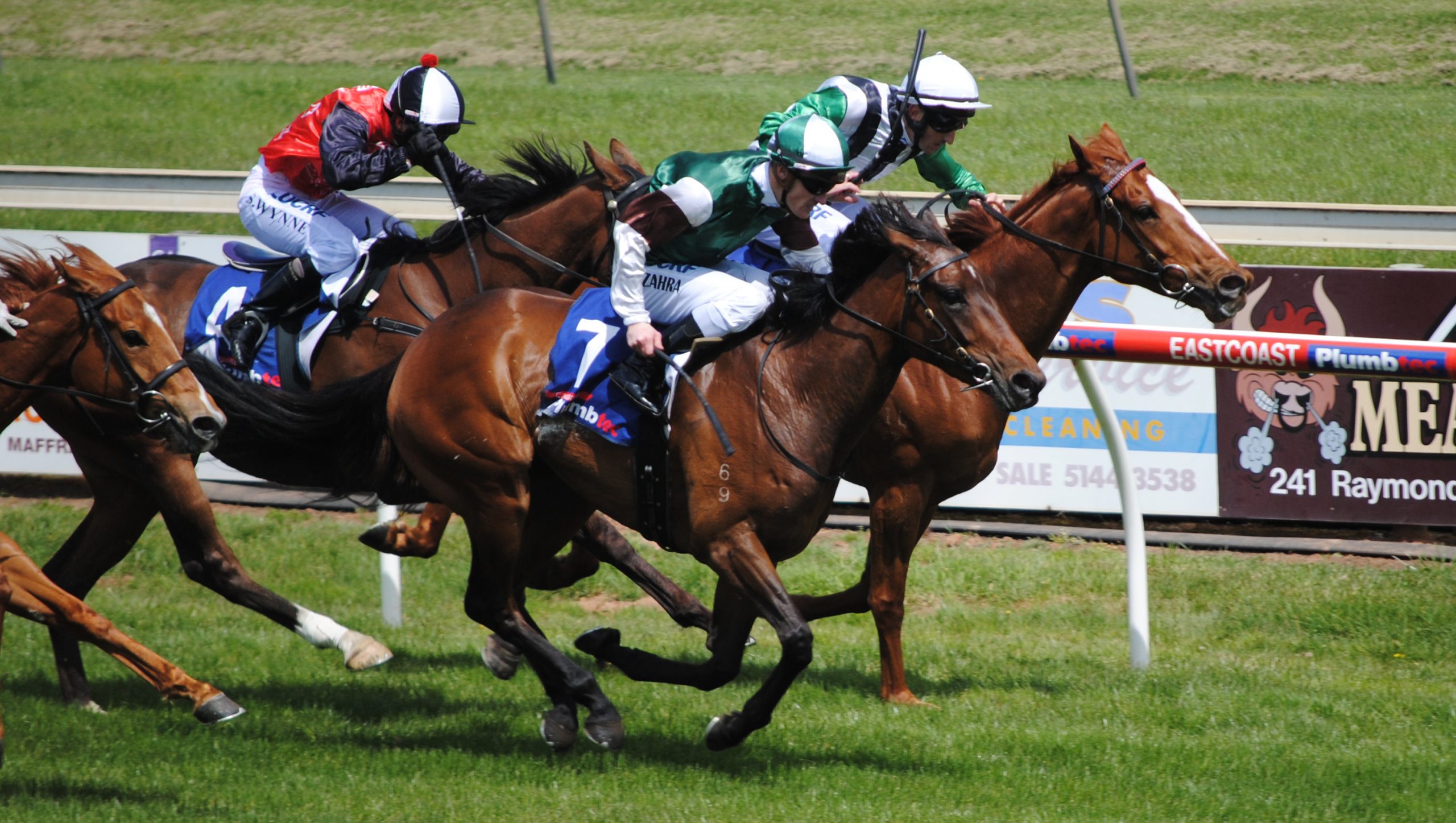 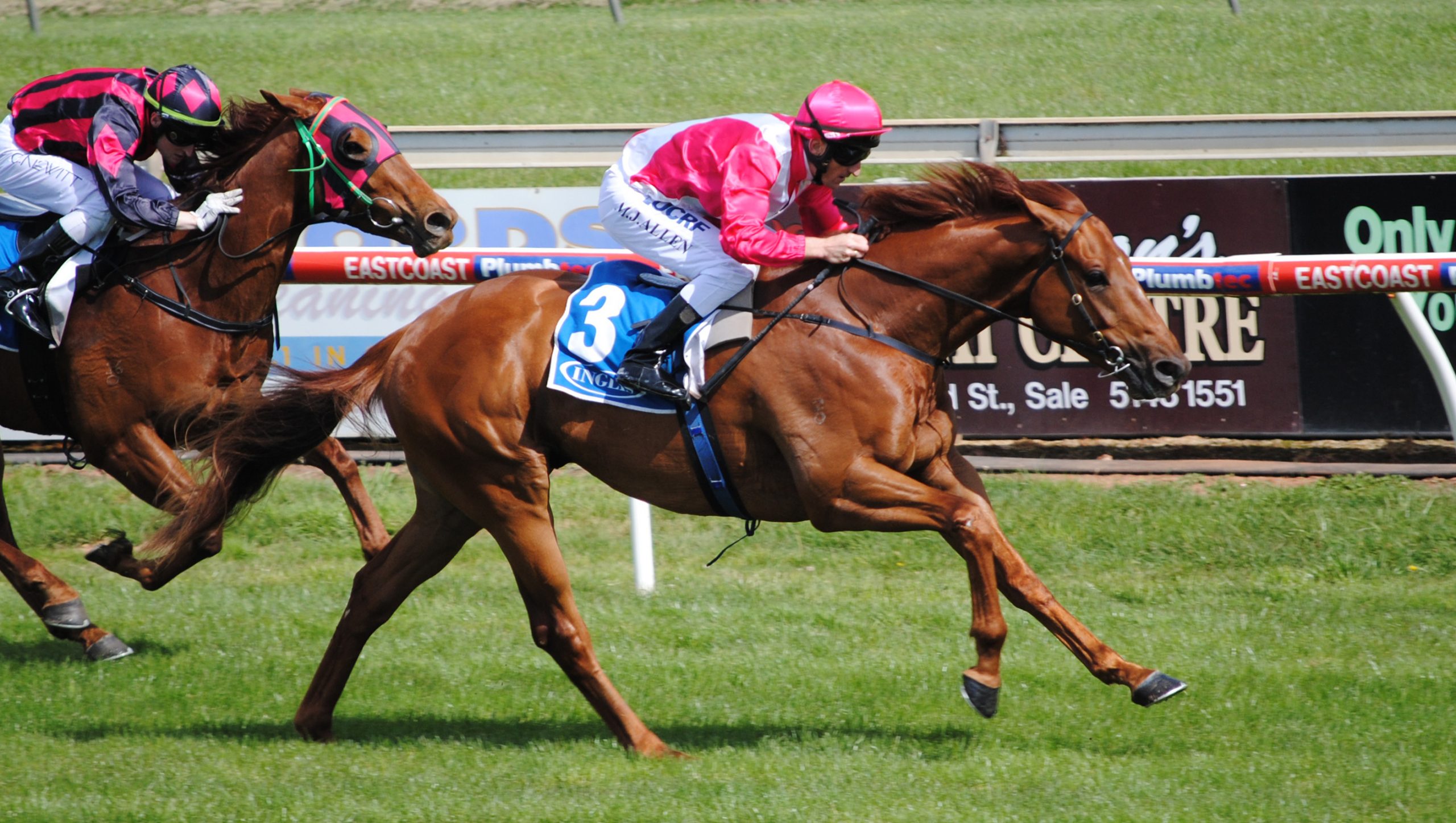 RELATED: Sale Cup in pictures – off the track     Weekend it tops

FRENCH import Mouro is set to race for the greater riches of the Spring Racing Carnival in Melbourne after winning Sunday’s Sale Cup.

Trainer Tony McEvoy said the VRC Stakes at Flemington on November 9 was a possible target, but admitted Mouro may be more suited to the Group Three Eclipse Stakes at Caulfield a week later.

It was another spectacular and colourful Sale Cup: big crowd, great racing and everywhere you looked, there were splashes of colour.

The ladies from all around the district have made this cup day their own with well-chosen outfits and a variety of hats. The boys, with suits and ties, were a credit to our racegoers and helped make this another cup to remember.

“What a great day for country racing. A near perfect day, a track in great shape, and look at the crowd that packed the rails as the horses charged down the straight on the way to the post,” he said.

In accepting the trophies, McEvoy praised the staff at Greenwattle and Sale Turf Club chief executive Wayne Pollock for such a great track to race on.

“We like conditions with a bit of grace and the conditions were perfect. What a great straight this course has,” McEvoy said.

Mouro was purchased in France and McEvoy expected the lightly-raced five-year-old to improve.

He also said Hall, who is in great form, rode Mouro to perfection. Usually Mouro races well back, but Hall kept the five-year-old close to the leaders then raced away in the straight to score an impressive win.

Mark Zahra took the riding honours with a treble, winning on Cardinal Kingdom in race one, Silent Saga in race three and Royal Chassi in race four ahead of Moe-trained horses Charity Belle, Gallant Spur and Transfer Allowance.

Peter Mertens, still a favourite with local punters, finished the day in a blaze of glory, winning on Emperors Chariot in race eight and New Zealand-bred Floatmyboat in the final event.

The other big winner on cup day was The Quarterback, trained by Robbie Griffiths and ridden by Matthew Allen, in the Inglis Trophy.

Another cup day highlight was the presentation to Anthony Lee, who is retiring after 50 years of service to the Sale Turf Club. Lee has been club president, treasurer and member of the racecourse committee of management, as well as a member of Gippsland Racing.

The bar in the sponsors’ room has been named the Anthony Lee Bar, with a plaque unveiled during the presentation.

A two-year-old Bianconi colt bay who will be eligible for the rich Inglis race series was auctioned on the day and knocked down to $15,000.