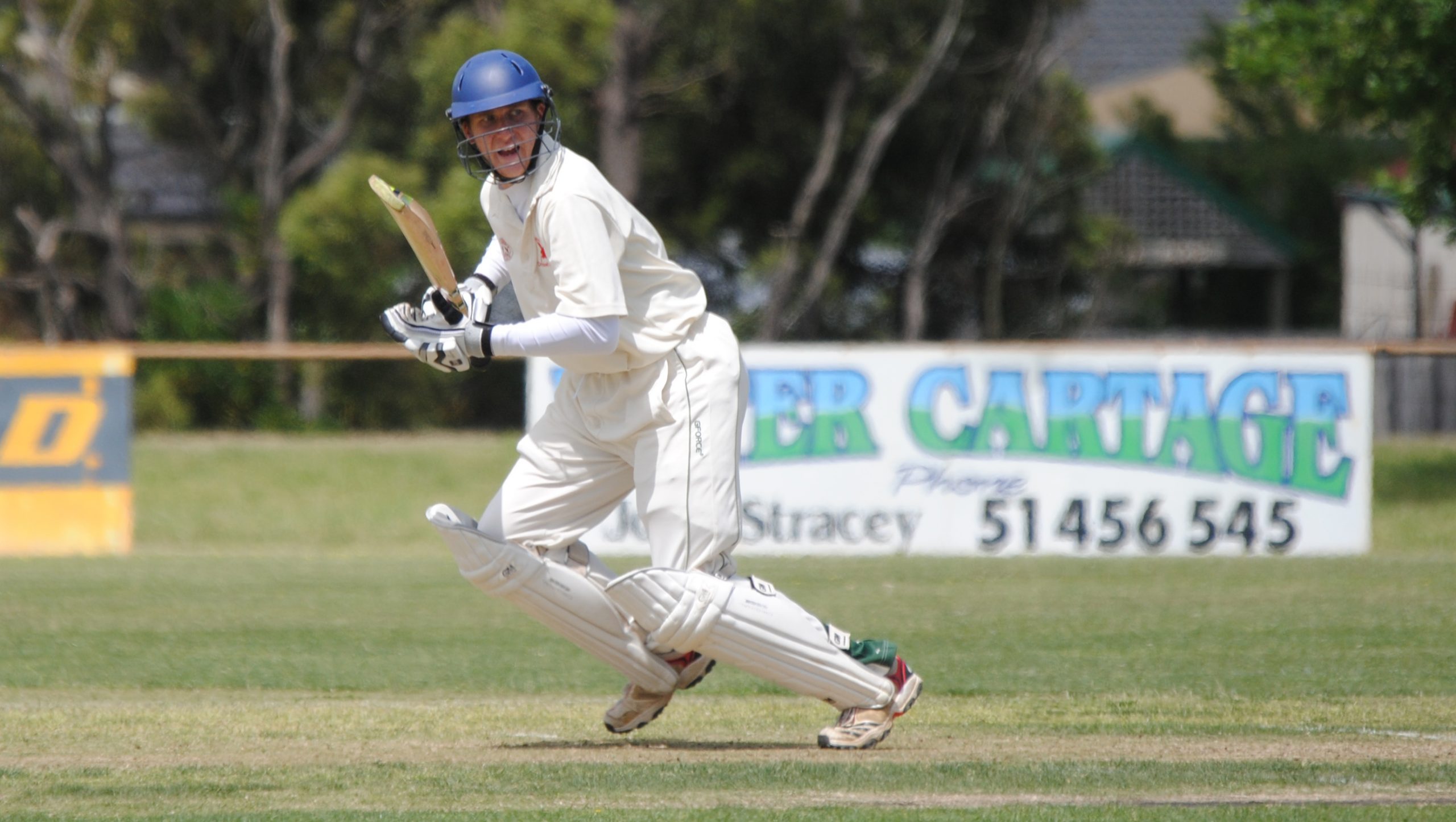 WITH top spot on the Sale-Maffra cricket ladder up for grabs, Maffra will back its bowling attack in to defend 253.

The Eagles boast a well-balanced attack and will be confident despite the strong Stratford batting line-up. Leading the wicket takers last season, Nathan Magnuson will lead the way for the Eagles, while Jim Beaumont has been among the wickets to date. Taking a six-wicket haul last season, Jacob Weatherley is capable of inflicting damage on his day, while Josh Rurawhe provides another option.

Stratford will be equally confident, with its top seven all capable of getting among the runs while its lower order is also capable of hanging around.

The battle for top spot is still in the balance, and a good start will be the key for both sides ON Saturday.

CHASING 256 to win, Boisdale-Briagolong will be looking for a big effort from its batsmen to retain third spot on the ladder against Bunalaguah.

The Saints also boast a strong batting line-up, with Mick Roberts and Steve Noble more than capable of getting the chase off to a good start. Tom Langshaw is in good form, while captain Dylan Bolton will be hoping to back up his efforts with the ball.

Daniel Cameron will be hoping for a return to his early season form after missing out last round against Stratford, while the Saints lower order is also quite capable of making a contribution.

Bundalaguah captain Matt Dowsett will be confident his team has enough runs on the board to ensure victory and third place on the ladder.

Jason Maidorn and Dylan Rowley are likely to take the new ball, but spin could play a big part on Saturday.

Getting the likes of Dowsett, Mark Donald and Sam Bedggood away will be the key for the Saints.

REQUIRING 92 runs with all 10 wickets in-tact, Rosedale-Kilmany are in the box seat to take fifth spot and keep in touch with the top four.

Leigh Freshwater and Geoff Kinnish will have to start again for the Warriors tomorrow, but also have plenty of batting to follow them.

With 80 overs to get the required runs, occupation of the crease will be the order of the day with the Warriors expected to place extra value on their wicket.

Captain Brad Scott should follow at three, and will do what it takes to lead is side to victory.

Early wickets will be the key for Collegians, with the Diamond brothers and veteran Ian Freshwater to come. Isaac Love has been among the runs at GCL under 16 level, while Hayden Glover and Craig Alcock can also handle a bat.

THE match between Sale and Sale City remains in the balance at the half-way point.

Nico Watt and Will Hector will be looking to get off to a good start, but captain Ian Wrigglesworth could be the key to victory on Saturday. He will back in the likes of Ben Jones, James Dyer and Lucas Mowat to provide the necessary support with the bat.

Scott Howarth and Layton Armstrong will lead a Sale City attack looking for early wickets, with the Lizards’ total of 157 very defendable.