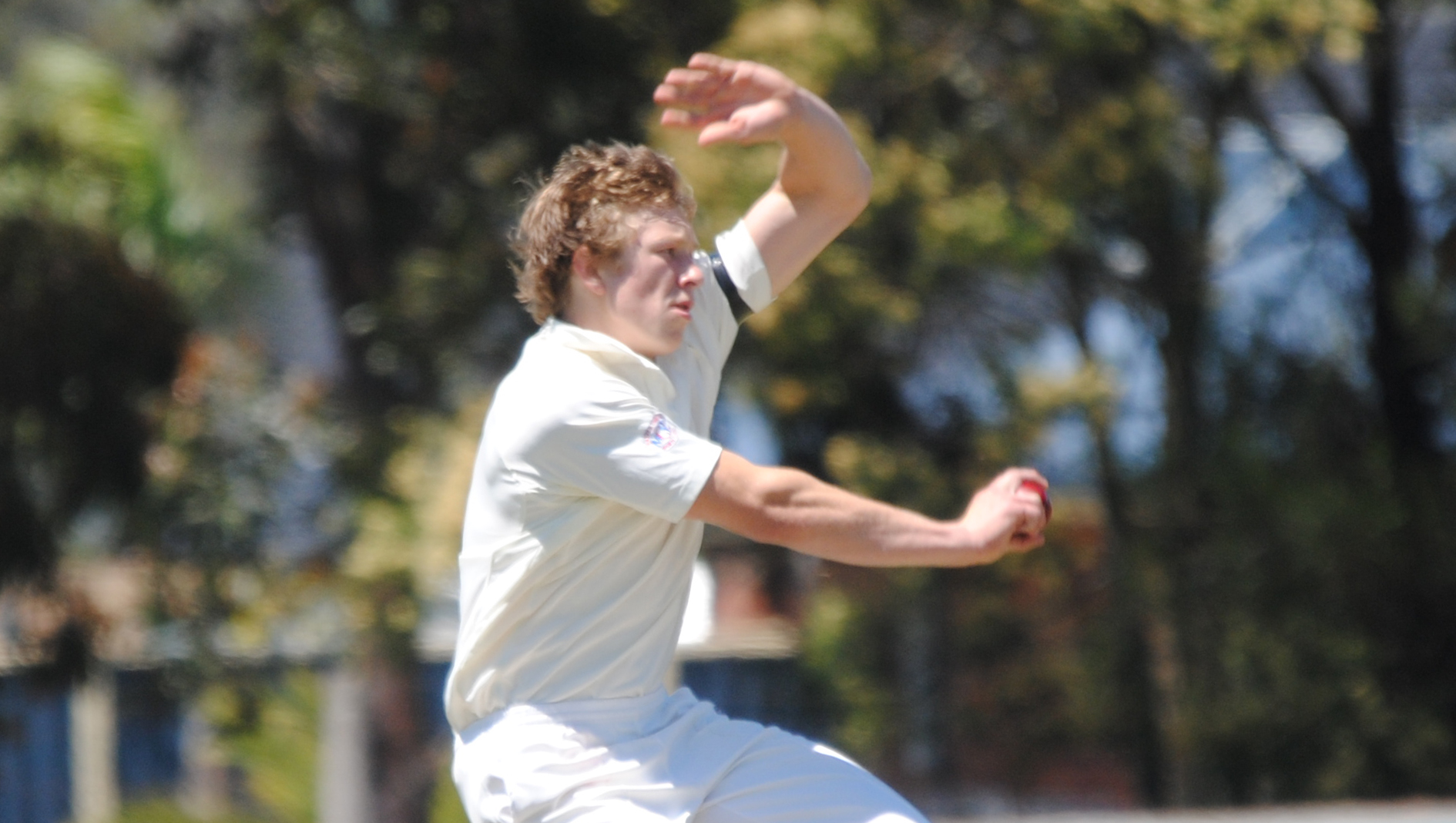 SECOND spot on the Sale-Maffra cricket ladder will be up for grabs when Maffra and Bundalaguah meet in round six.

Equal on points, the equation is simple for both sides, win and keep in touch with Stratford at the top end of the table, or lose and fall back to the mid-table pack.

Maffra will enter the contest smarting after letting it slip against Stratford, and get another opportunity to make a statement against quality opposition in the reigning premier.

Having the Redbacks 6-182 in reply to their 253, the Eagles will feel they let the opportunity to take top spot slip as the opposition did as they pleased in a seventh wicket partnership worth 130.

Boasting a balanced attack that again shared the wickets last week, the Eagles just could not get the vital wicket to break the Redbacks. Coming up against a Bundalaguah side with a strong top and middle order, the Eagles’ attack will be tested again.

With Mark Donald sending down 29 overs last week, spin forms a big part of Bundalaguah’s attack which keeps playing its part in restricting the opposition to reasonable totals.

ROSEDALE-KILMANY will be hoping to further entrench itself in the top four when it travels to take on Sale.

The two sides enter the contest in differing form, with the Warriors almost pulling off an outright win over Collegians to enter the top four, while Sale is coming off a disappointing loss to Sale City, which saw it fall to the bottom of the table.

Amassing 8-232 against Collegians, the Warriors can bat deep and will be looking to post another good total against a young Sale attack.

Also boasting good options in its bowling attack, Jack Holt came into the side and immediately made an impact for Rosedale-Kilmany with 4-29 in Collegians’ second innings. Taking nine wickets inside 27 overs last week, the Warriors’ attack will be hoping to can continue its good form against a Sale side which struggled with the bat last week.

Chasing an achievable 158, Sale would be disappointed with its effort last week and will know a repeat effort could see it concede maximum points.

COMING off losses last week, Collegians and Boisdale-Briagolong will look to respond and keep in touch with the top four.

Sitting outside the top four on percentage points, the Saints have only conceded to sides inside the top three and will view their next three encounters as very winnable contests.

Win the next three before their contest with Bundalaguah, and the Saints will be in good shape entering the Christmas break.

Collegians will be looking to bounce back with both bat and ball this week. Jack Goodwin was a shining light with five wickets and will hope to continue his good form, while five batsmen reached double figures but failed to capitalise last week.

A further six points behind the Saints and Warriors, Collegians will be desperate for a win against its mid-table counterparts before tough contests against top two sides in Maffra and Stratford.

Another challenge for City

BUOYED by its first win of the season, Sale City will face a big challenge in top of the table Stratford.

Successful in making light work of Sale’s batting line-up last week, the Lizards face a much more daunting prospect in a Stratford team which amassed 336 against Maffra.

The Redbacks also boast a strong bowling attack looking to bounce back after conceding 253 against the Eagles.

Luke Hedger and Layton Armstrong proved the backbone of the Lizards total two weeks ago, and will be hoping to be among the runs again.