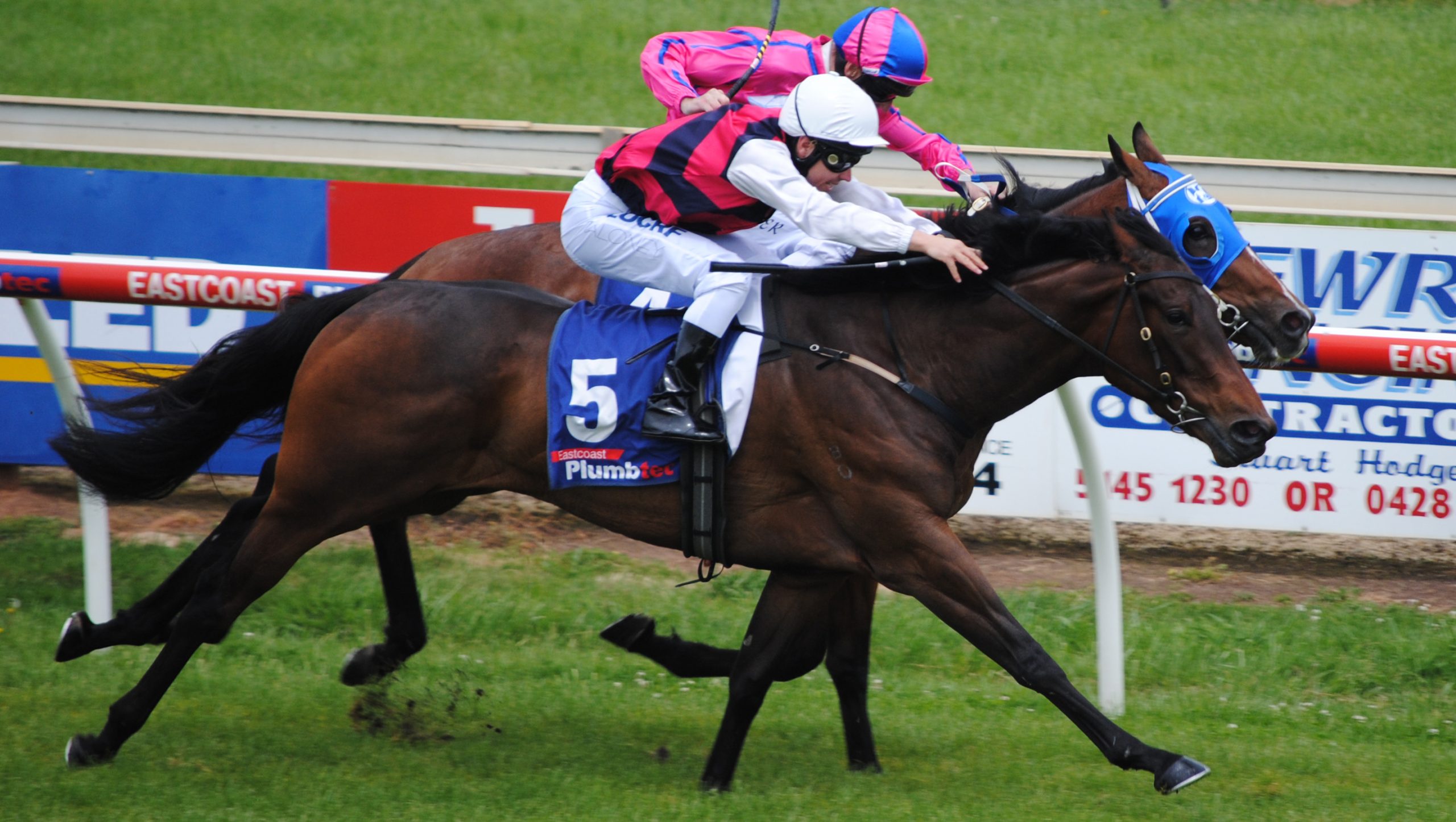 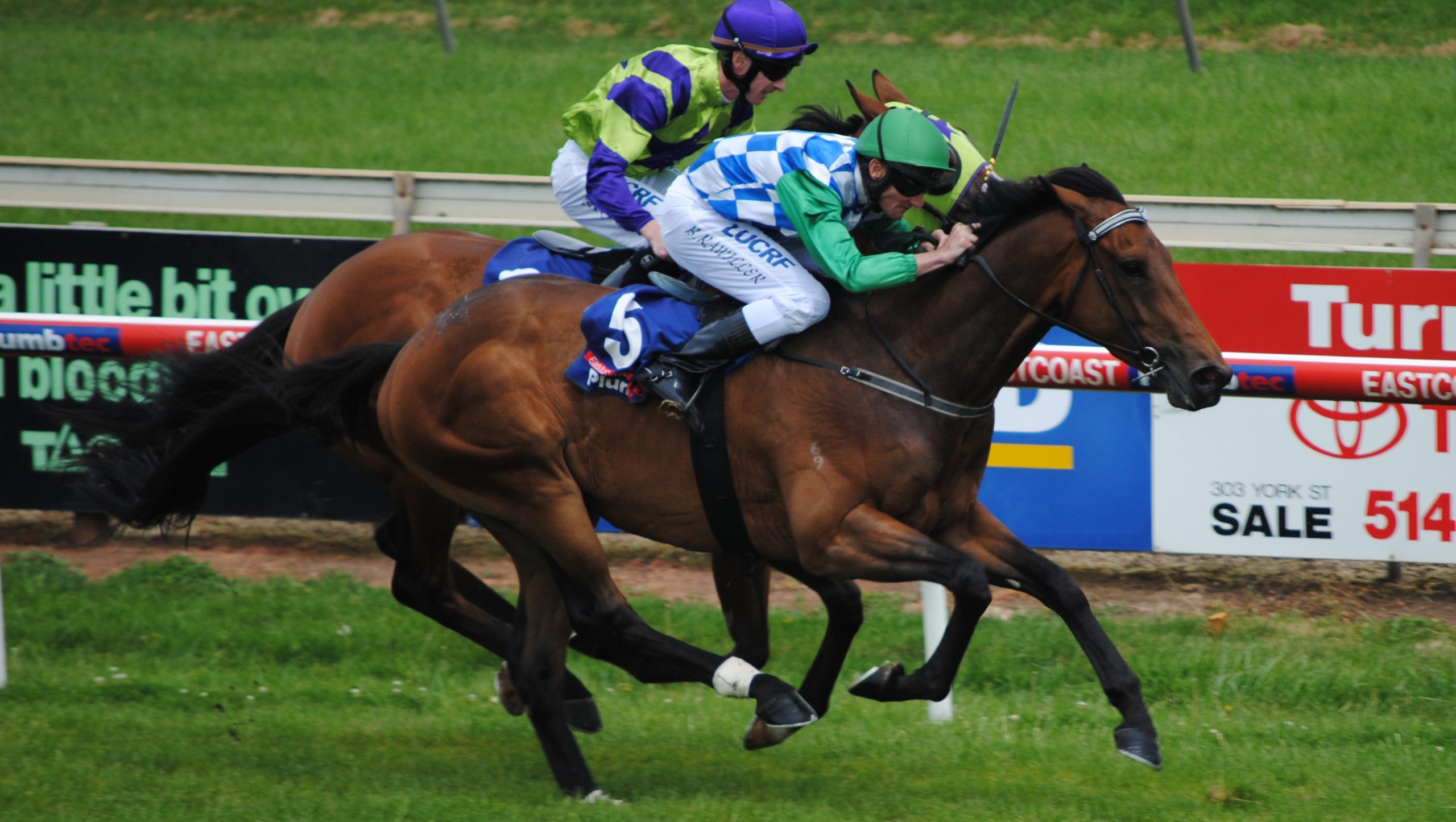 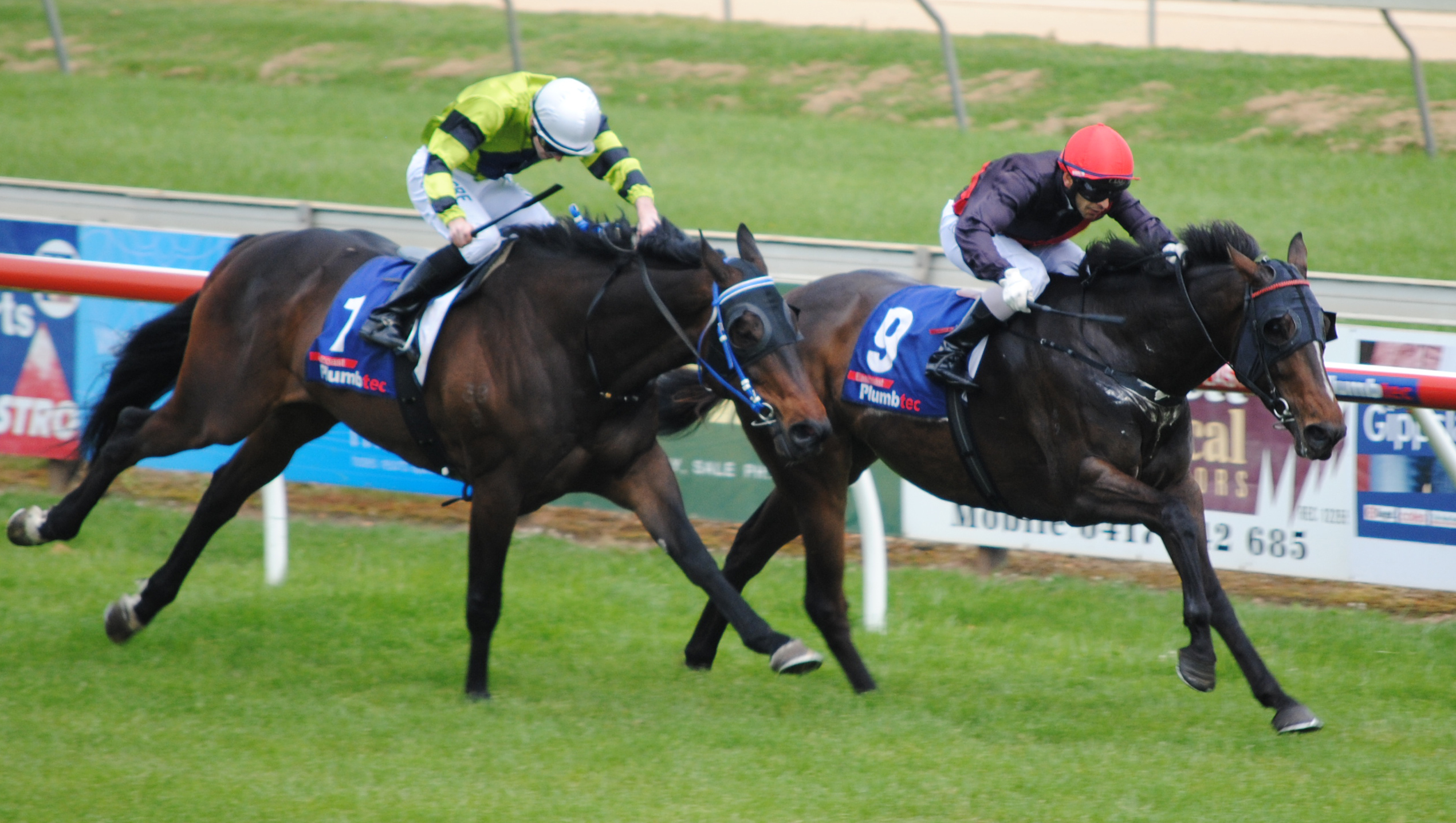 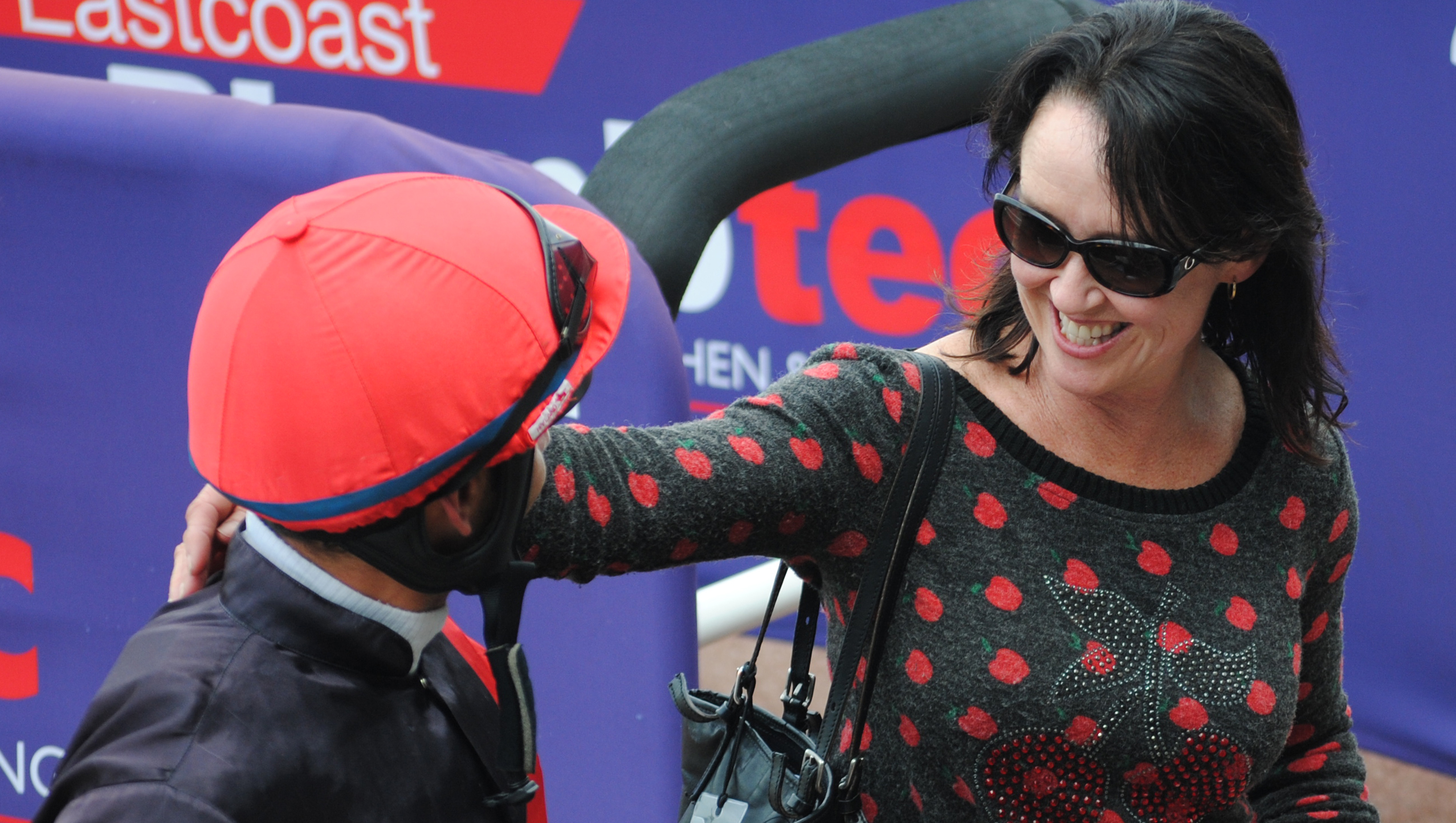 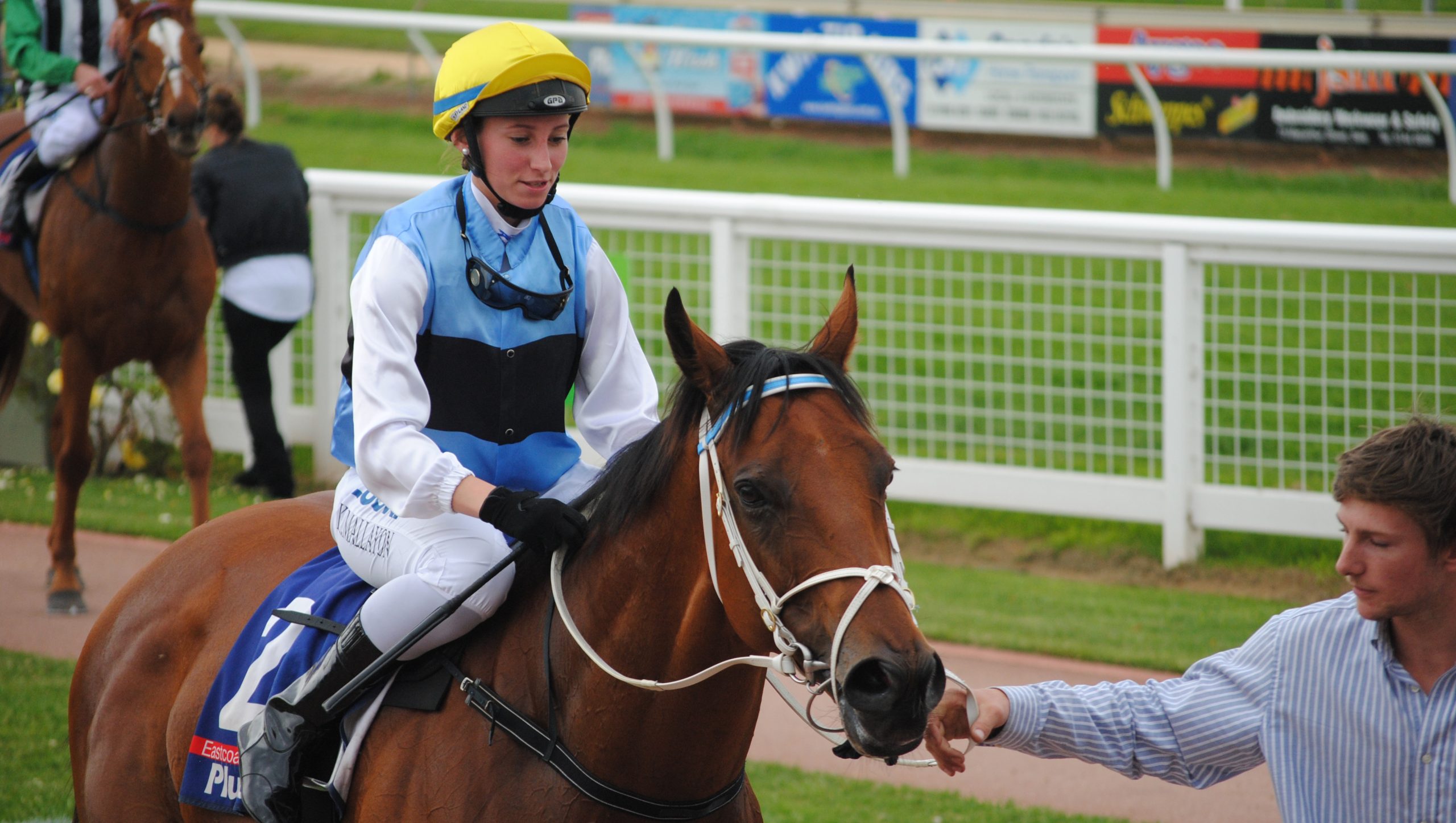 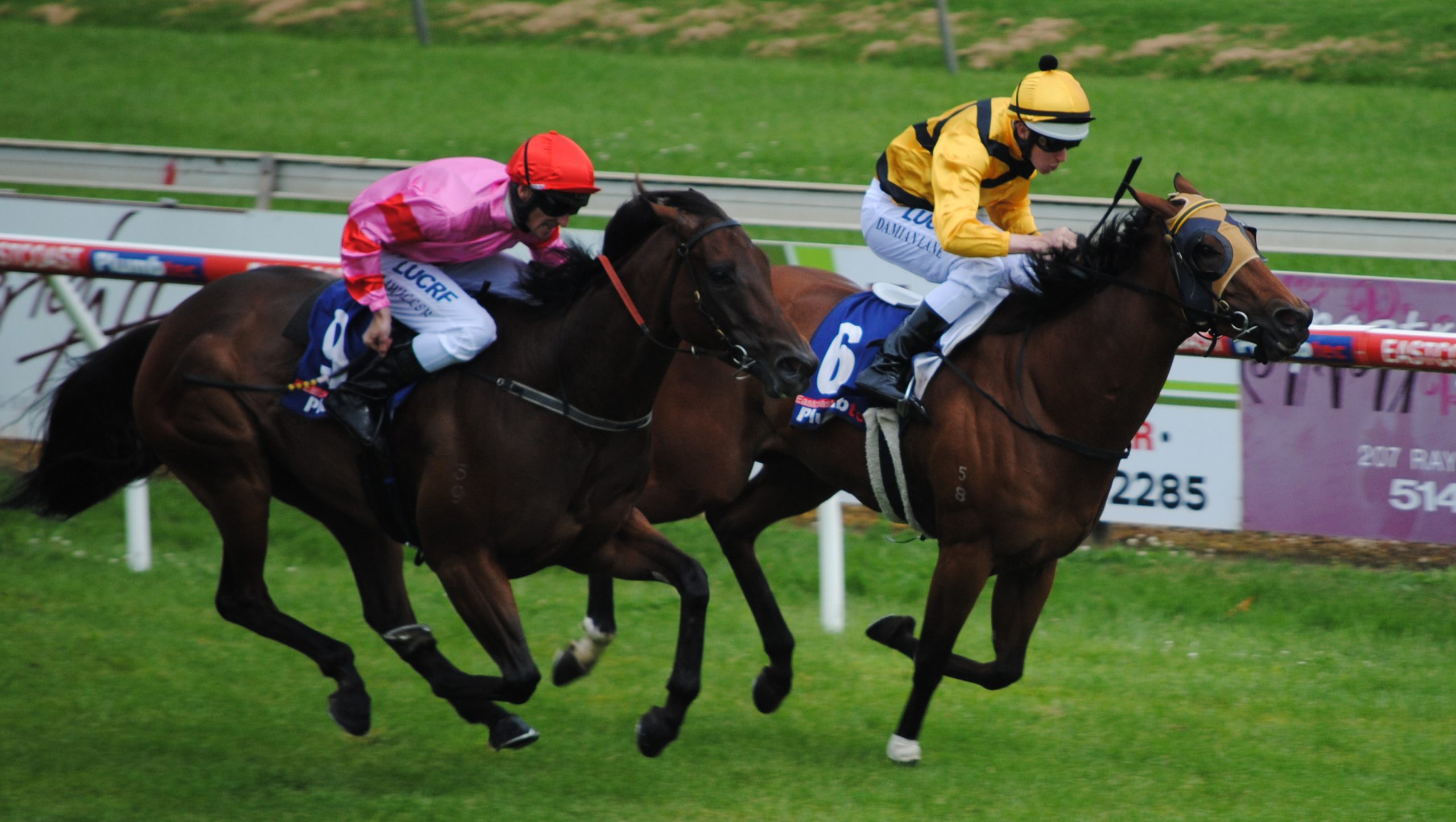 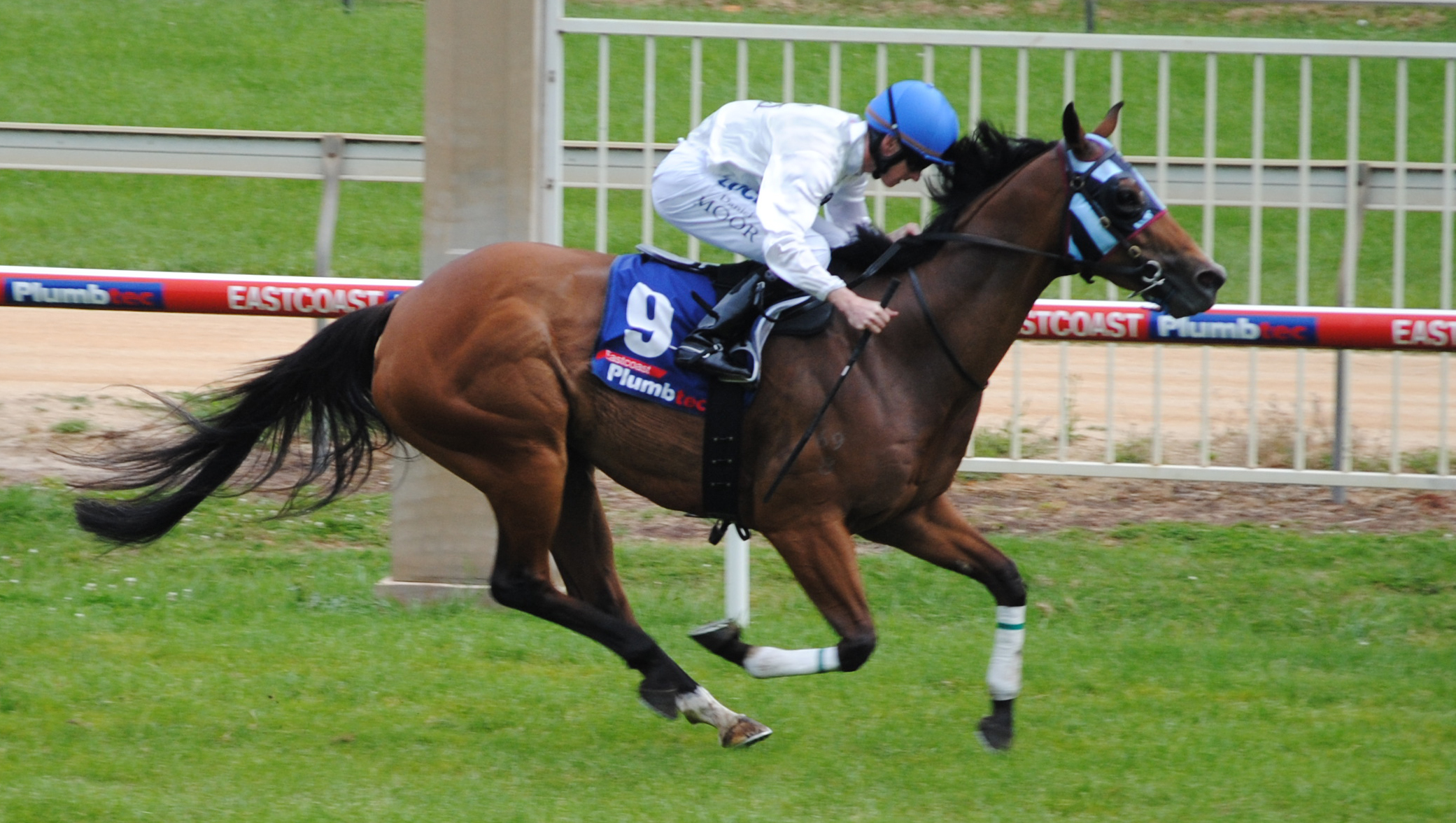 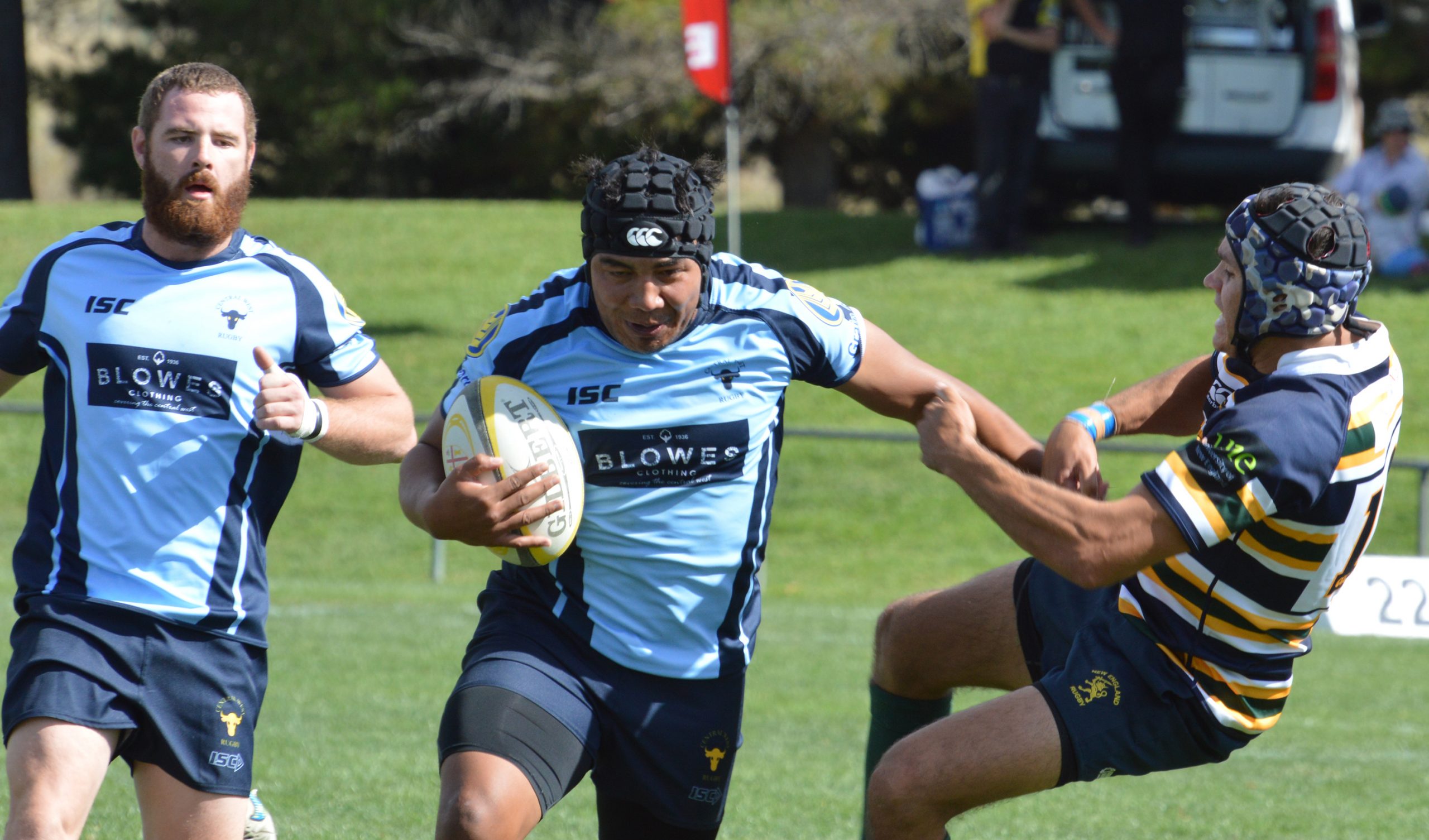 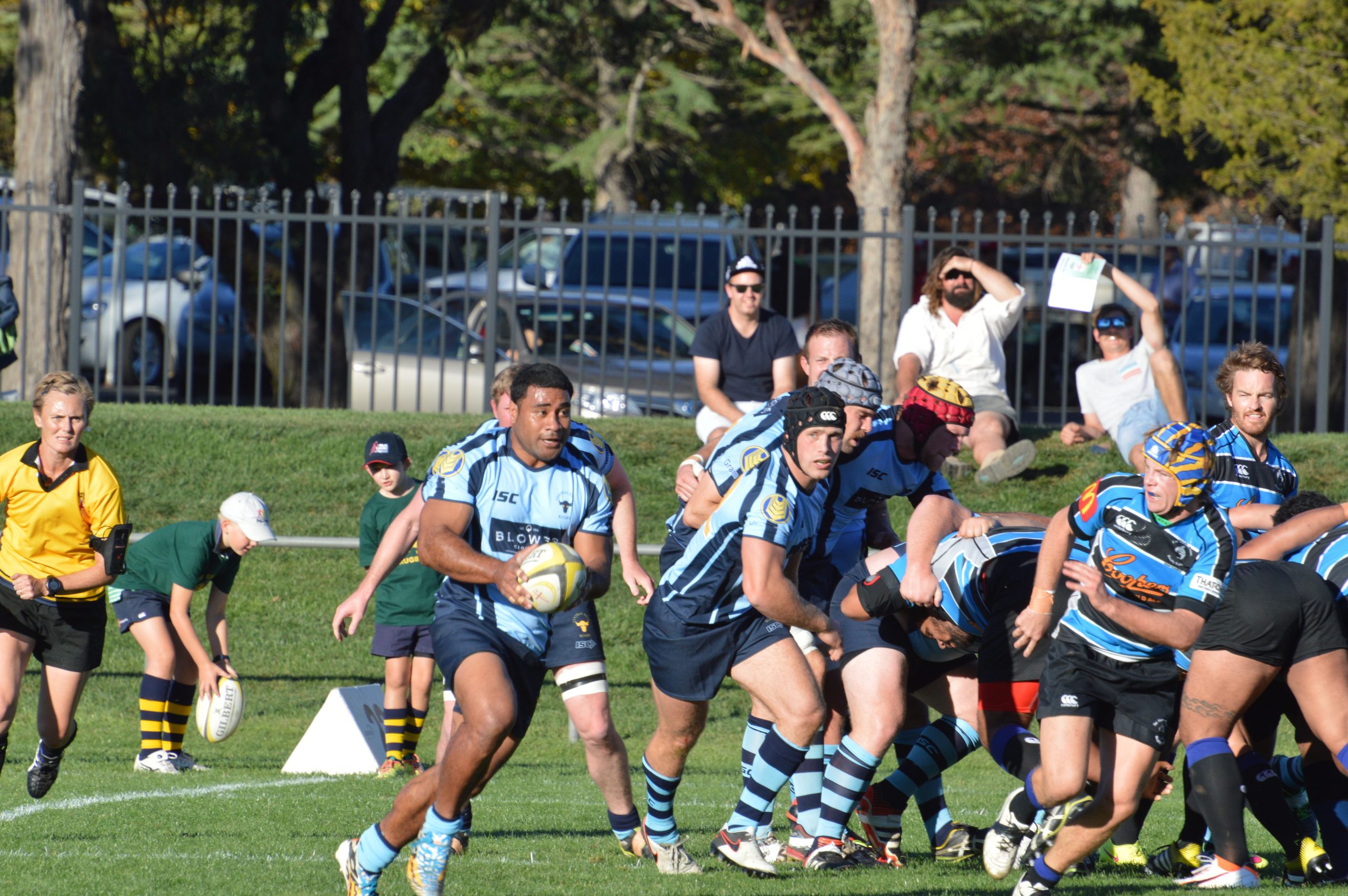 WHILE numbers were down for Friday’s racing at Greenwattle as there was a meeting at Cranbourne later in the day, there were plenty of highlights from the eight event program.

Daniel Moor and Robbie Griffiths completed winning riding and training doubles respectively, while Moe trainer Allison Bennett could not stop smiling when her long shot Valetta Belle paid $30 at the tote for the win in race four, the 0-58 handicap.

It was the first win in eight starts for the Valetta Belle, whose best previous run was a last start fifth at Pakenham.

The four-year-old mare, ridden by Ibrahim Gundogdu, was nicely placed during the race and kicked away in the straight for an impressive win.

It was the fourth win for the five-year-old gelding, who is coming off a last start win at Tatura.

Hunter was back in the winners circle at Flemington on Saturday when Bel Thor, ridden by Ben Melham, won race three which carried $100,000 prize money.

First starter Gambaccini, ridden by Daniel Moor and trained by Anthony Freedman, won the race three maiden plate. At one stage, the early leader Just Junior was 15 lengths in front of the field but was caught just before the turn with Gambaccini finishing strongly to win.

Coming off placings at Geelong and Ballarat, Al Maisan, ridden by Damian Lane and trained by Saad Hasan, won race six, the fillies and mares 0-64 handicap.

Follow My Lead, ridden by Moor and trained by Amy Johnston at Mornington, won race seven, the 0-58 handicap. Local galloper Valuable Star, trained by Andrew Murray, raced well to finish second for the five-year-old mare’s fourth placing in a row and 14th from 24 starts.

Apache Wing, trained by Neil Walsh at Mornington and ridden by Andrew Mallyon, won the last event, the 0-58 handicap, from Princess Victoria, ridden by Jake Bayliss.

It was another top day’s racing with meetings to come on Wednesday, November 20 and Wednesday, December 4.