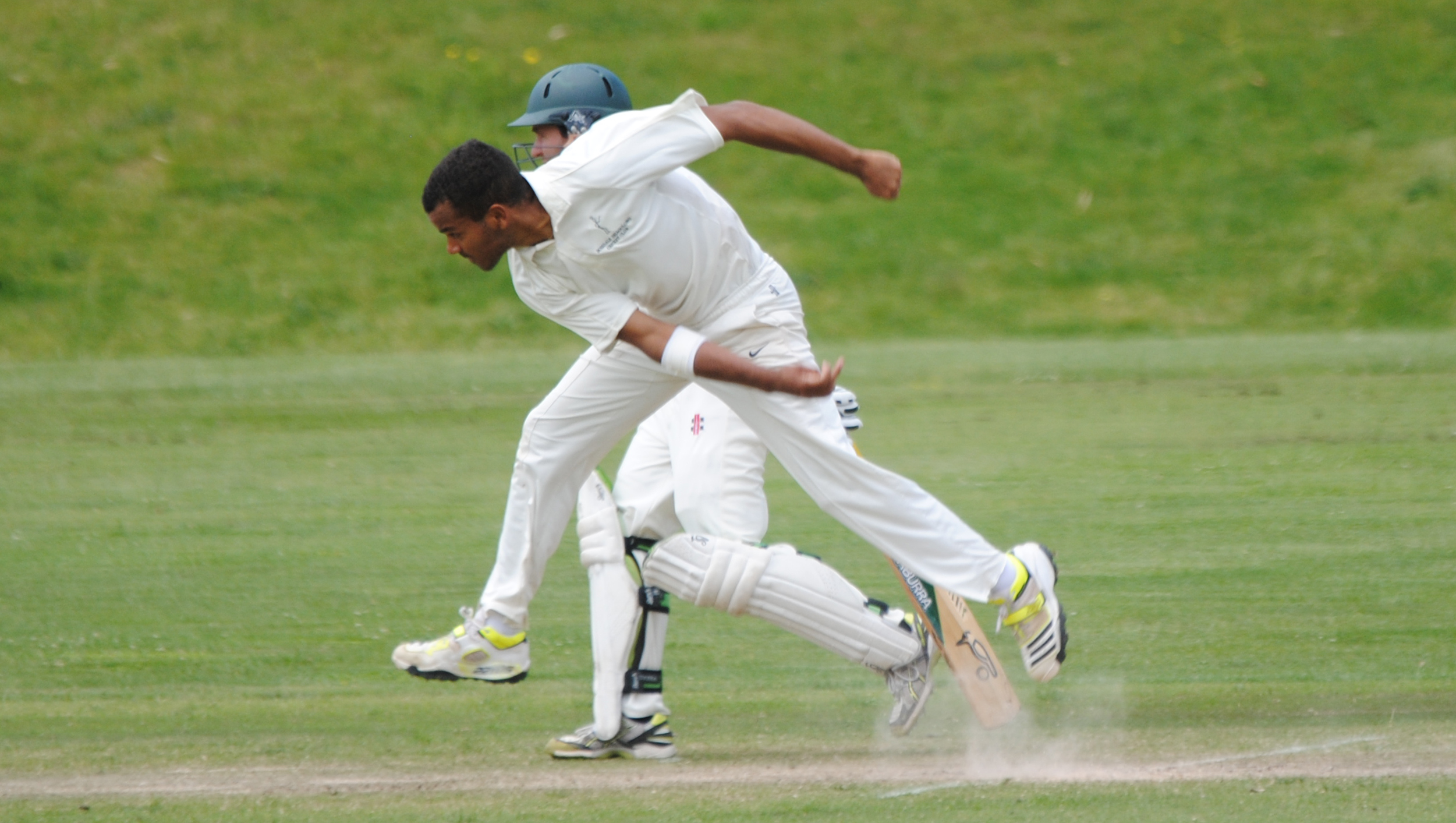 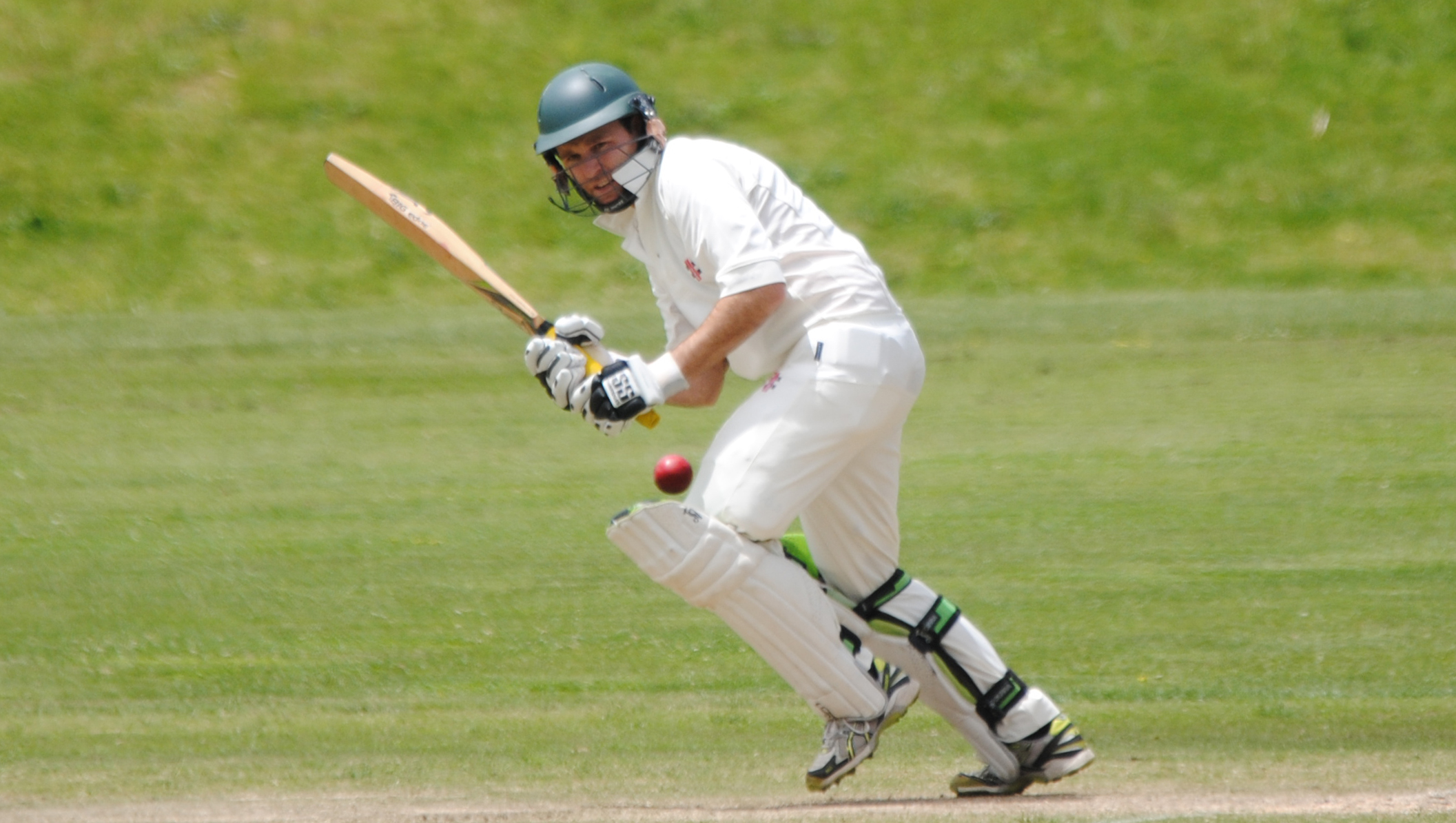 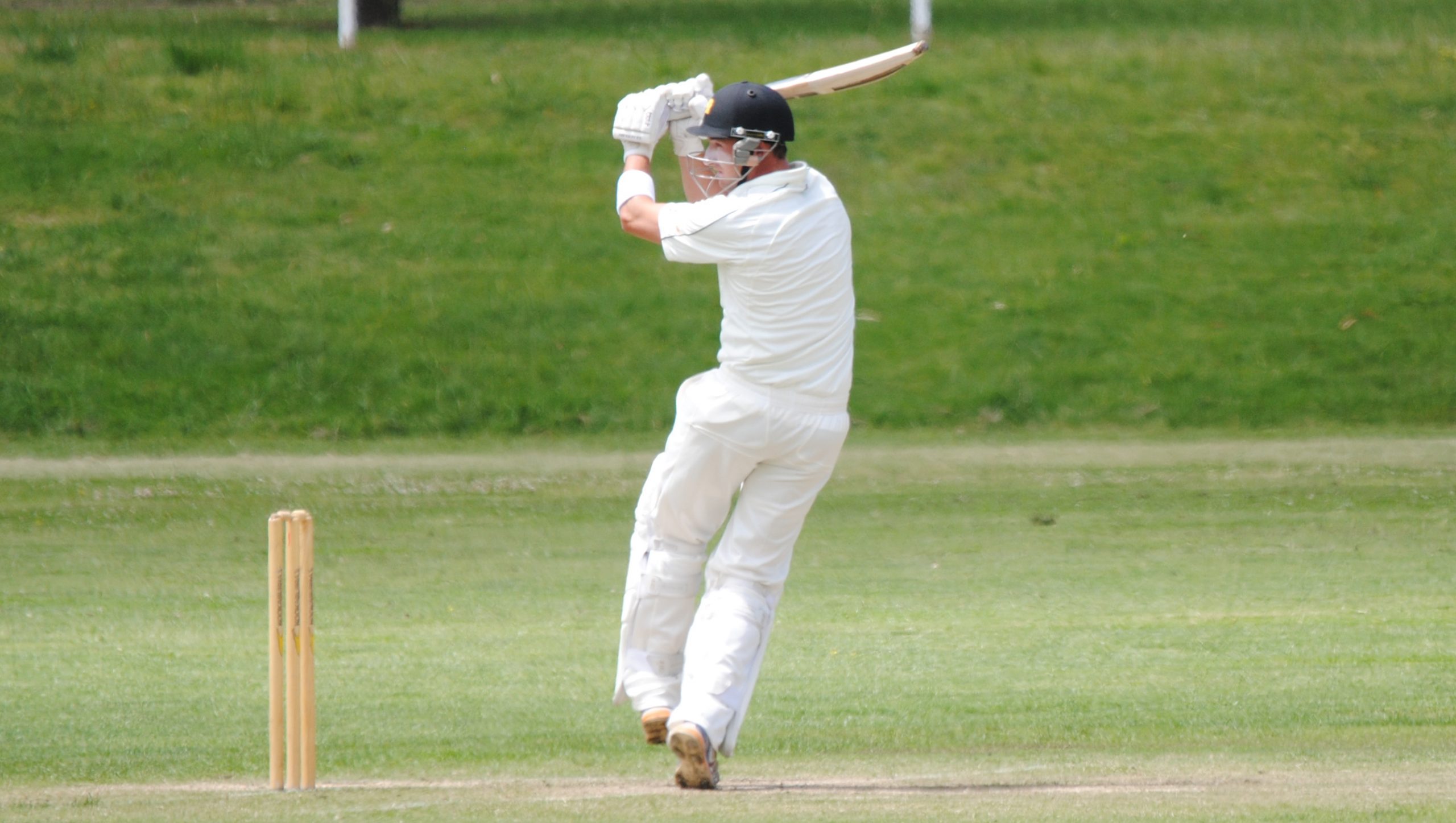 RESUMING at 2-41, Collegians lost wickets at regular intervals to fall short against Boisdale-Briagolong during round six of Sale-Maffra cricket.

Tom Norman picked up the first two wickets on day two, while Liam Hurst added another two victims on his way to 3-28 as Collegians slipped to 6-71.

Two quick wickets to Andrew Nicholas put Collegians on the back foot before some resistance from Chris Malone, unbeaten on 33, and Kerrod Macgregor-Davies in a partnership of 46.

Louis Howard, 2-6, wrapped up the innings with Collegians 64 runs short of the Saints’ total of 190.

Deciding to bat again, the Saints slipped to 5-30 with early wickets to Michael Cafferkey, 3-30, Ned Hurley and Luke Nicholls.

Norman and Andrew Nicholas led the fightback, finishing unbeaten on 31 and 27 respectively.