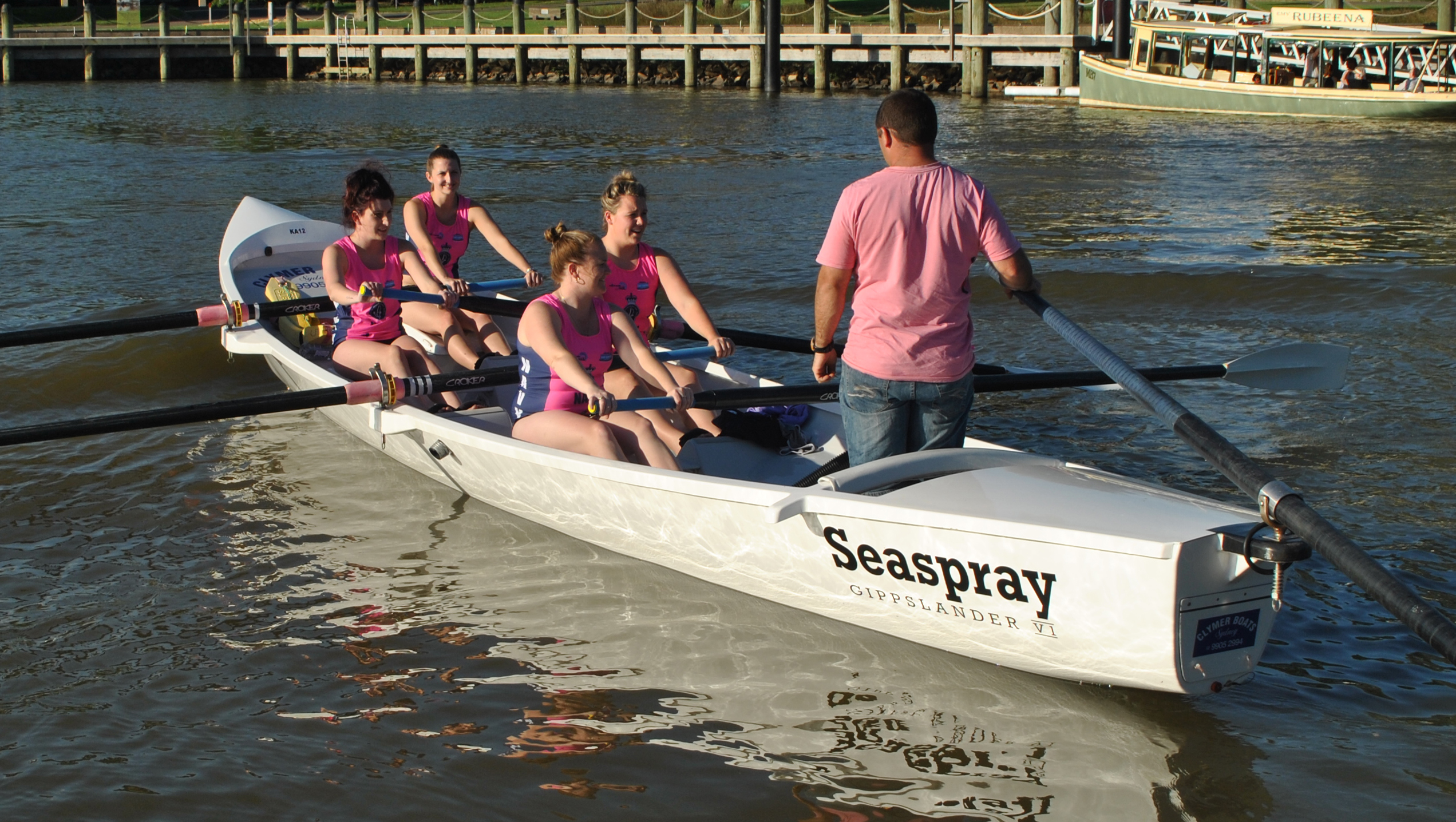 SEASPRAY Surf Lifesaving Club will send a crew to the opening round of the Victorian arm of the Australian Surf Rowers League at Mordialloc on Saturday.

With Seaspray to host round five next year, the series acts as the local qualifying series for the chance to represent the state at the ASRL Interstate Championships at the Stockton club in Newcastle, New South Wales, in February.

More than 50 crews making up 250 competitors representing about 20 clubs from across the state will compete in the Victorian arm of the series.

Seaspray should have four crews feature in the series, with the open women’s crew hoping for another strong campaign after qualifying for the final last year.

Open women’s sweep Stuart Mawley said while his crew would not make the trip to Mordialloc, Glenn Lazarro would take a young crew in the hope of qualifying for the state team.