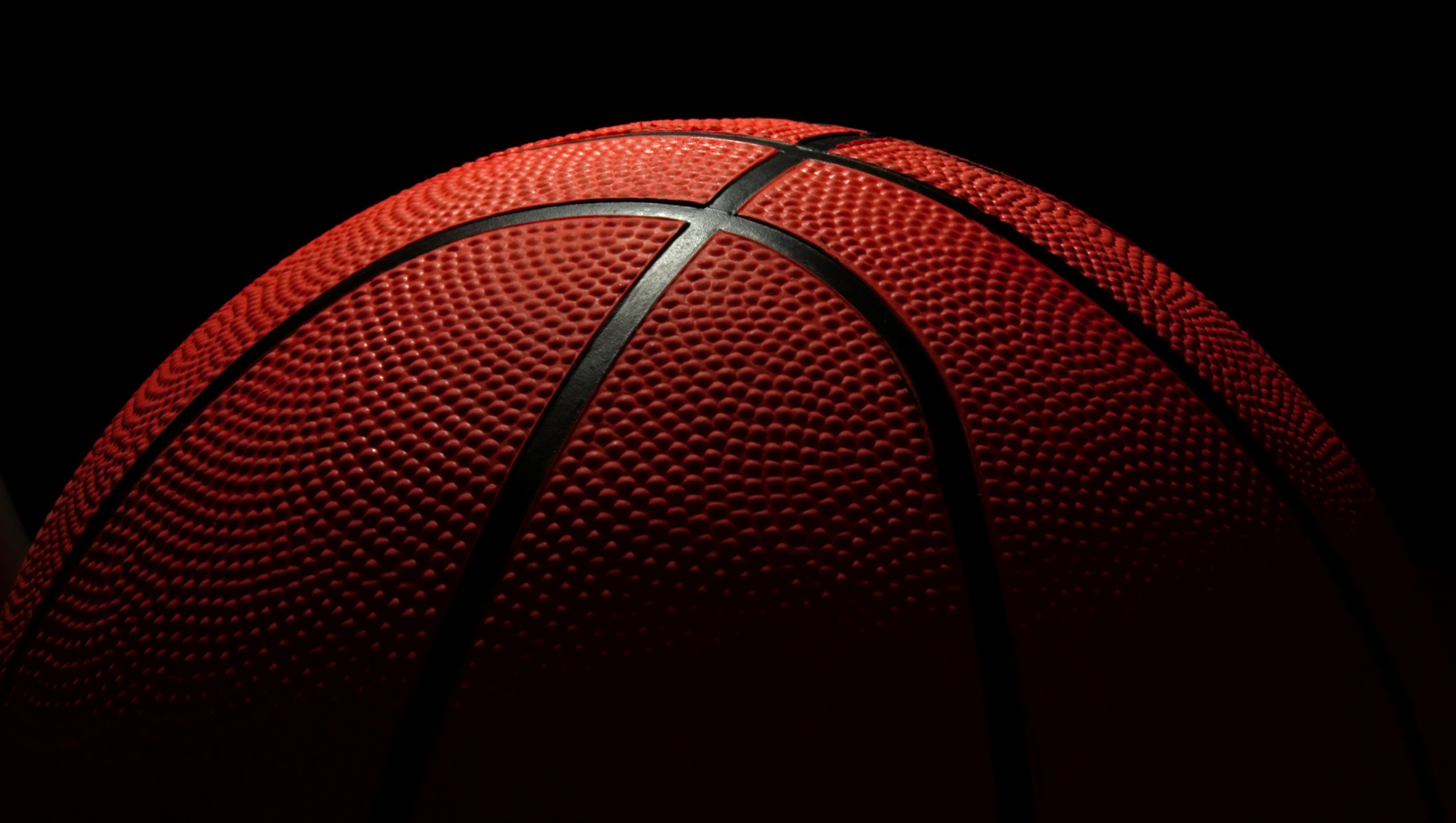 The Eagles won at tight match on Saturday night at Traralgon, 78-71.

The T-Birds came out firing taking the first quarter to lead 22-20 before the Eagles worked their way back into the game and took the lead in the second quarter.

The Eagles held a lead of eight points at three-quarter-time that was reduced to just four with one minute to go. Traralgon had to gamble in defence which resulted in some easy points for Maffra.

On Sunday at home, the Eagles proved too strong for the Western Port Lady Steelers 83-29.

The game was an even contest for the first five minutes then Maffra kicked into gear and took control of the game.

The Eagles’ defence created many transition opportunities which saw Maffra have four players in double figures, led by Bree Alexander, Maddy Bates and Allman, who scored 12 points each.

The Eagles will play a double header at the Cameron Sporting Complex this weekend. On Saturday night, they will play Traralgon from 7pm before playing Warragul on Sunday from 1pm.

In other matches, Warragul defeated Moe 80-53.

The Warriors took control early, but to Moe’s credit it battled back in the second and third quarters to put some pressure on the Warriors. Skye Rees was in top form on both ends of the court, scoring 33 points.

Churchill remains undefeated after another big win, this time over Moe 92-43 on Sunday.

The Blue Devils led by 10 points at quarter-time, extending the margin in every quarter to 49 points by full time.

Traralgon had a 66-50 win over Warragul.

The T-Birds jumped out to a good lead before the Warriors fought back in the second quarter to trail by two points at half-time. Traralgon extended its lead to 15 in the third quarter which couldn’t be eaten in to by the Warriors.

AN undermanned Sale Sonics lost both their men’s encounters.

A slow start against the Traralgon T-Birds at Traralgon proved costly on the way to a 98-73 loss.

The Sonics faced a 19-point deficit at quarter-time and were forced to play catch-up, eventually going down by 25.

Billy Hughes led the scoring with 32, while Jack White, Ben Barlow, Paul Clough and Frazar Brouns all hit double figures for the T-Birds.

The Sonics also went down to the Bairnsdale Bullets, 93-70.

Facing a 24-point deficit at three-quarter-time, the Sonics saved some face by winning the final quarter.

Ben Dessent led the scoring for the Sonics with 20 points, while Andrew Centra and Hughes reached double figures.

Stephen and Andrew Savige each scored 24 points for the Bullets.

The Sonics will host undefeated ladder leader Churchill on Saturday night from 7pm.

On Saturday night, Churchill ran away from Bairnsdale in the final term to win 83-69.

The Blue Devils took a six-point lead at quarter-time, which was cut to four heading into the half-time break.

The last quarter saw the Blue Devils outscore the Bullets 25-16 to take a 14-point win.

Warragul were too good for Moe in the second half, outscoring the Meteors 46-20 on its way to a 80-54 victory.

The second half display had undone the great work Moe had done in the first half with scores level at the main break.

In what was a classic ‘David vs Goliath’ clash, Moe took its game on Sunday up to Churchill with an impressive first half showing. The Blue Devils only led by one point at half-time, but the second half was all Churchill, who won 24 points, 84-60.

Traralgon earned a valuable road victory in a low scoring affair with Warragul.

The Warriors held a two-point lead heading in to the fourth quarter, but a 13-5 final term saw Traralgon take the points 56-50.