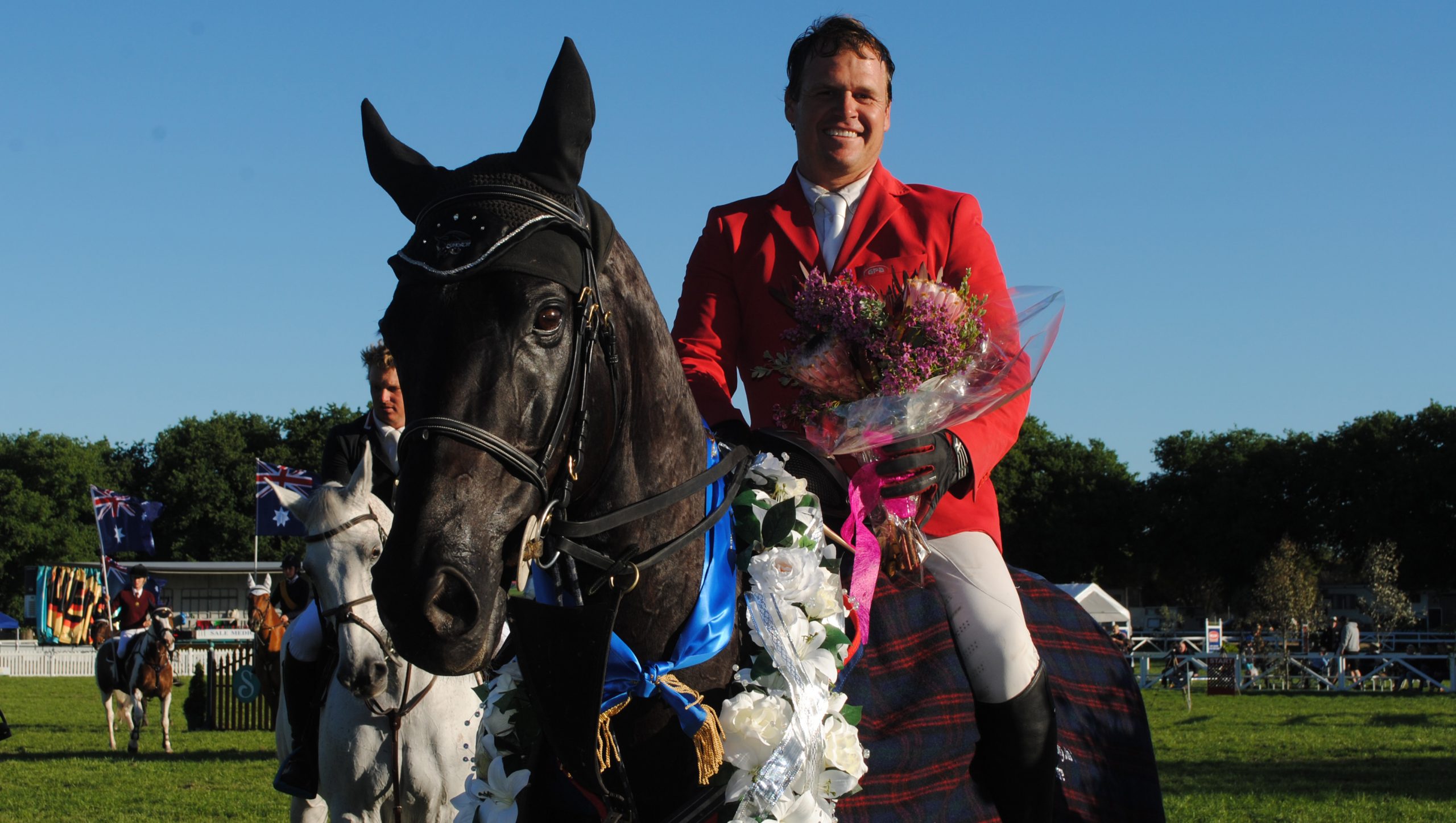 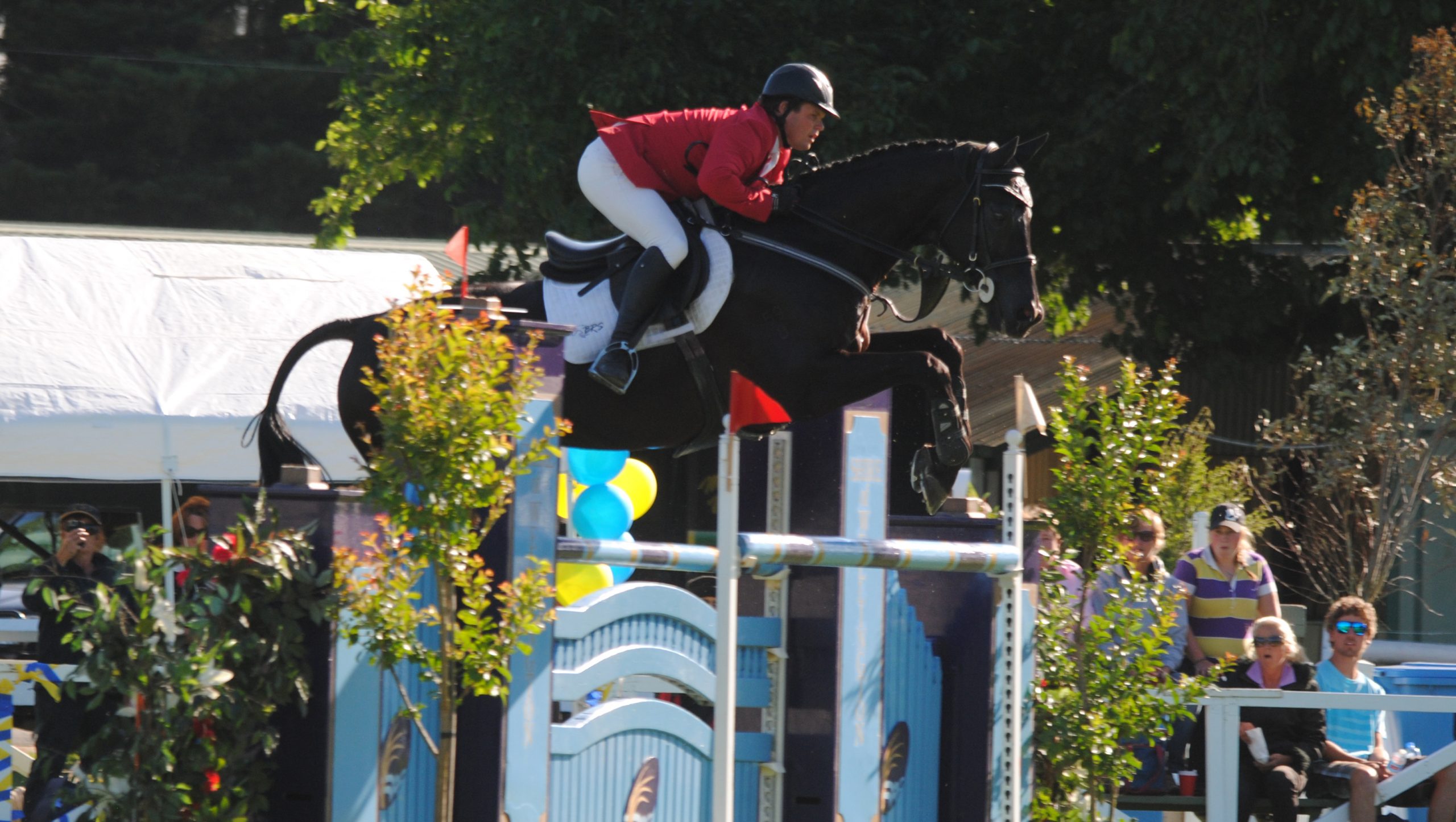 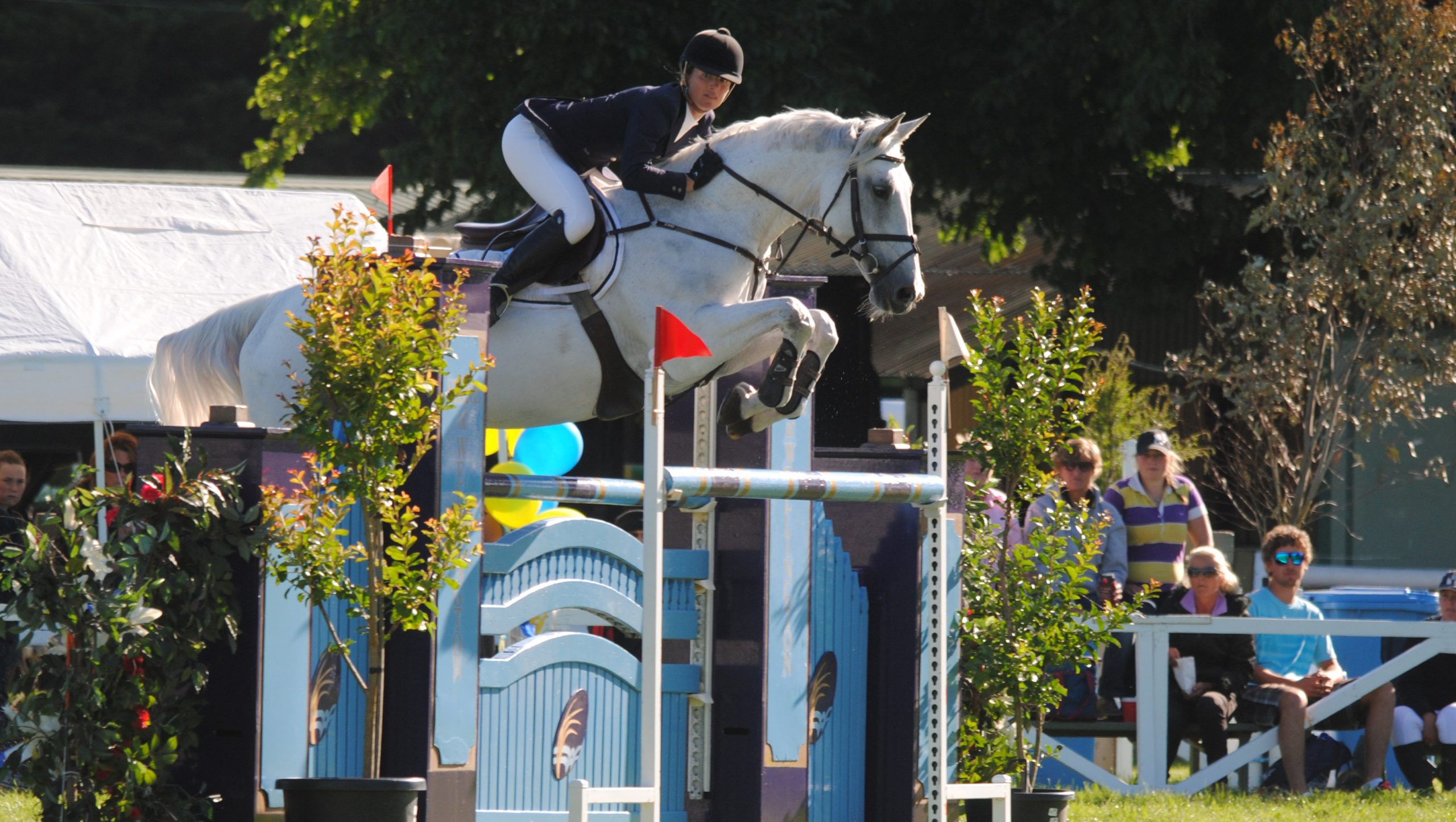 QUEENSLAND rider Billy Raymont won the qualifying round of the World Cup held at Sale showgrounds in perfect conditions on Saturday afternoon.

Four riders, including Raymont, went clear in the first round then six other riders with low penalties, including local rider Ally Lamb, were included in the final round jump off with the course reduced to eight jumps and a time limit of 63 seconds.

Riding Stardom, Raymont, who won at Sale in 2010, was the only rider to go clear, winning from Jamie Kermond riding Colthaga and Matt Afford riding Kaluna Thunder Struck. Lamb, riding her grey Penrose, jumped well to finish in 10th place.

Raymont, 33, started riding at 13 and has been riding in the qualifying rounds for 15 years. He has placed second or third in the World Cup over the past five years.

“The surface is great,” he said.

“The way the local crew sets up the showgrounds, it is the best venue on the circuit and the riders are so well looked after.”

With Gavin Chester and Marion Shears leading a support team, it is not surprising that everyone enjoys coming to the Sale qualifying round.

In the build up to the qualifier, 14-year-old John Costin sang the national anthem as young riders from the Briagolong, Bushy Park, Sale and Bairnsdale clubs rode onto the arena carrying Australian flags as the riders lined up in front of the pavilion.

Just prior to the opening ceremony, 10 smartly dressed young couples took part in fashions on the field. The fashions on the field was delayed to allow Teagan Chester, who had been riding in the lead up events, to make a quick change from promising young rider to glamorous young lady.

Teagan and her partner Tom Nash were among the prize winners.

The future of the sport locally appears to be in good hands, with promising young riders Zoe Boulton, Courtney Shears, Melissa Backman and Olivia O’Connor winning events over the weekend.