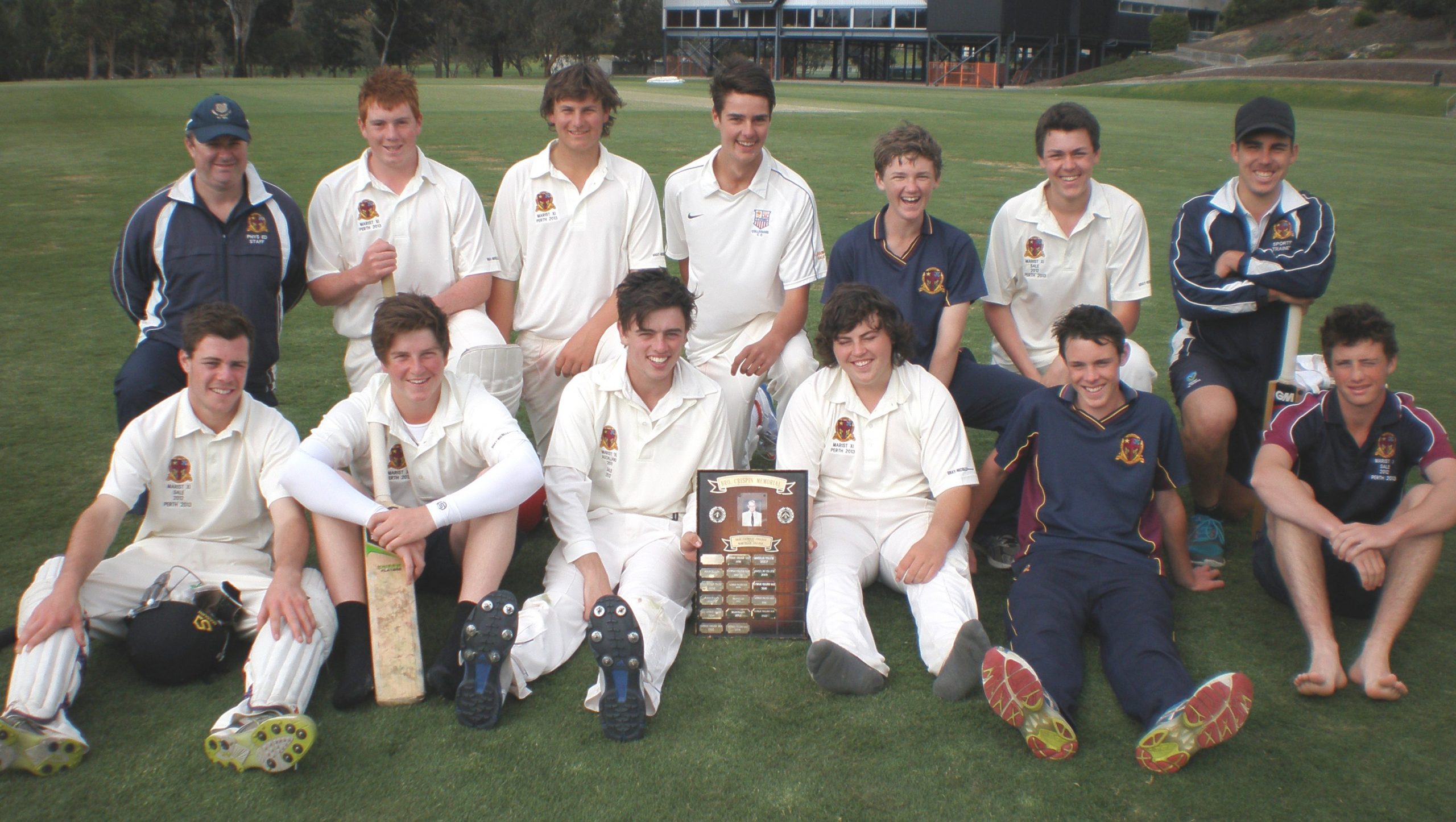 CATHOLIC College Sale’s cricketers will be heading to Perth to compete in the 41st Marist Cricket Carnival.

The boys will play five games over six days against teams from across Australia for the carnival, beginning on Tuesday.

Taylor Tatterson, playing in his fourth carnival, will captain the team and Jayden Allison and Cormac Hassett will be his deputies.

The team has a good mix, with six new players and seven experienced players.

Ned Hurley, Kerrod MacGregor-Davies and Tatterson will lead the attack with Jack Rietschel and Jack Goodwin likely to play key roles as spinners.

Opening batsmen Hassett and Tim Dessent will be hoping to get the team off to solid starts. With Allison, Tatterson and Jesse Collins and other capable batsmen to follow, the team is hoping to post some competitive scores.

The team recently played the annual Brother Crispen Shield game against Marcellin College in Melbourne. The boys performed well having a good win for the fourth consecutive year.

CCS last won a Marist carnival at Lismore in 2005. It was unlucky at Auckland in 2011 when rain came and washed out its chances of a carnival win.

This year the team is confident of performing well and hopefully claiming the 2013 title.