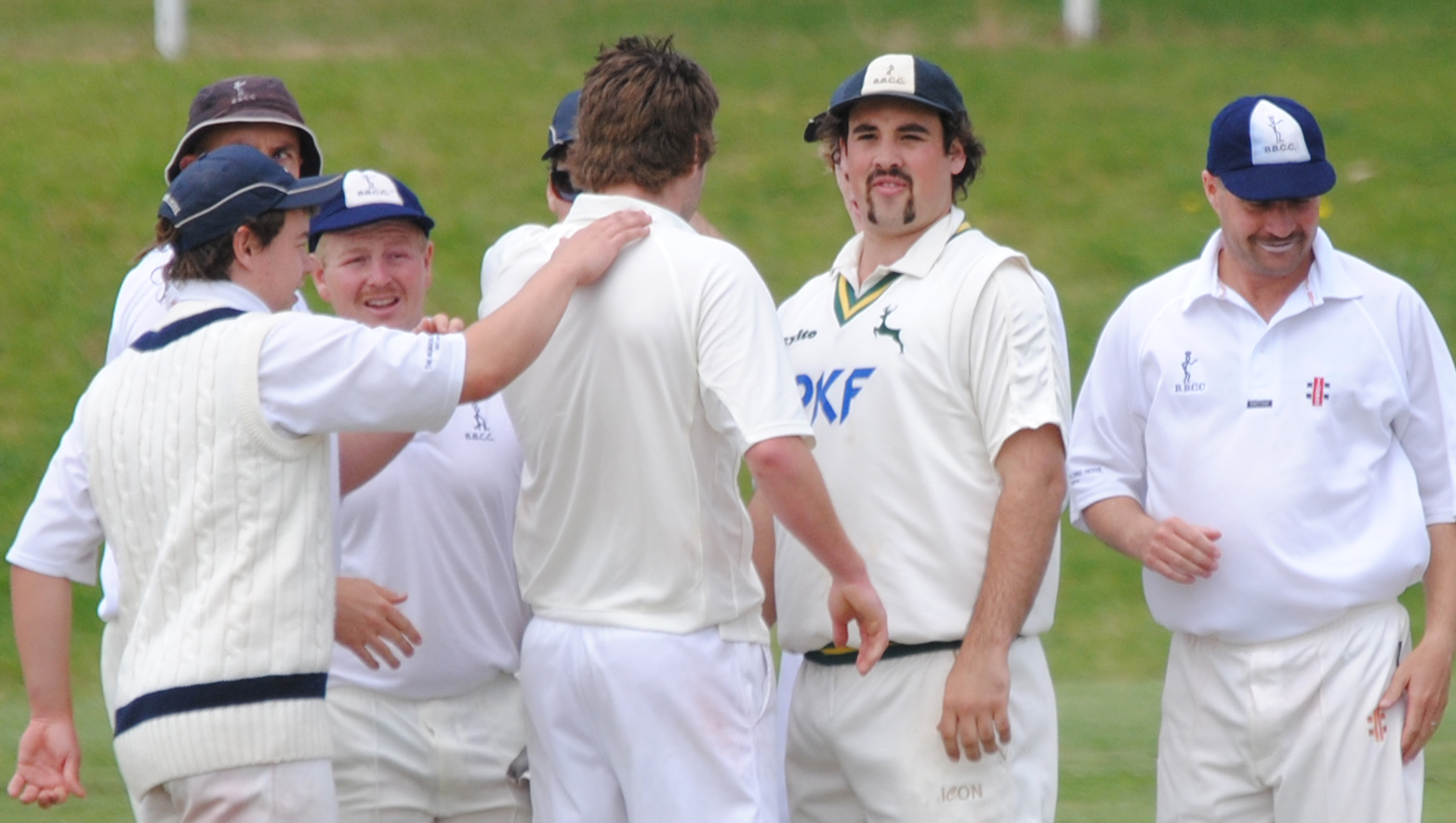 ROSEDALE-Kilmany will be looking to bounce back when it hosts Boisdale-Briagolong in round eight of Sale-Maffra cricket.

With the Diamond brothers providing the platform for Rosedale-Kilmany, the Warriors will be hopeful of containing a strong Saints attack. Andrew Nicholas was the form bowler last week with 5-15, but the Saints boast many other options.

Also boasting a strong batting line-up, the Saints will enter the contest as slight favourites.

COMING off a win against the Warriors, Sale City will host a Bundalaguah team looking to return to the top four.

Sitting outside the top four on percentage points, Bundalaguah will be confident of delivering a result that will see it return to the top four following a credible loss to the undefeated Stratford.

Struggling to build on starts against the strong Redbacks attack, Bundalaguah’s batsmen will all look to cash in this week. But it can’t afford to get complacent against a Lizards side looking to build on its confidence following its victory over the Warriors.

Scott Howarth and Trevor Williams were key players in Sale City’s second victory, but the Lizards will need a team effort to overcome the reigning premier.

Eagles looks to bounce back

MAFFRA will get its chance to bounce back when they travel to take on Sale.

The Eagles went down to Collegians in a high scoring affair, and will again be confident of getting a good score against a Sale side still searching for its first win, but will need to combat an in-form Scott Wegener, who is coming off a six-wicket haul.

Claiming just two wickets from 40 overs last week, Maffra’s bowlers will eye off a chance to return to form against a Sale line up that were bowled out for 81 last week.

Equal on points with the third placed Saints, Maffra will look to ensure it doesn’t slip-up again.

CLAIMING the scalp of second-placed Maffra last week, Collegians face another test in the undefeated Stratford.

Boasting a good mix of youth and experience, Collegians will be hoping to build on its confidence and prove it can match it with the better sides. Jayden Allison and Michael Cafferkey were in good form with the bat last week, and will be hoping to continue from where they left off.

Two games clear on top of the table, Stratford is the team to beat.