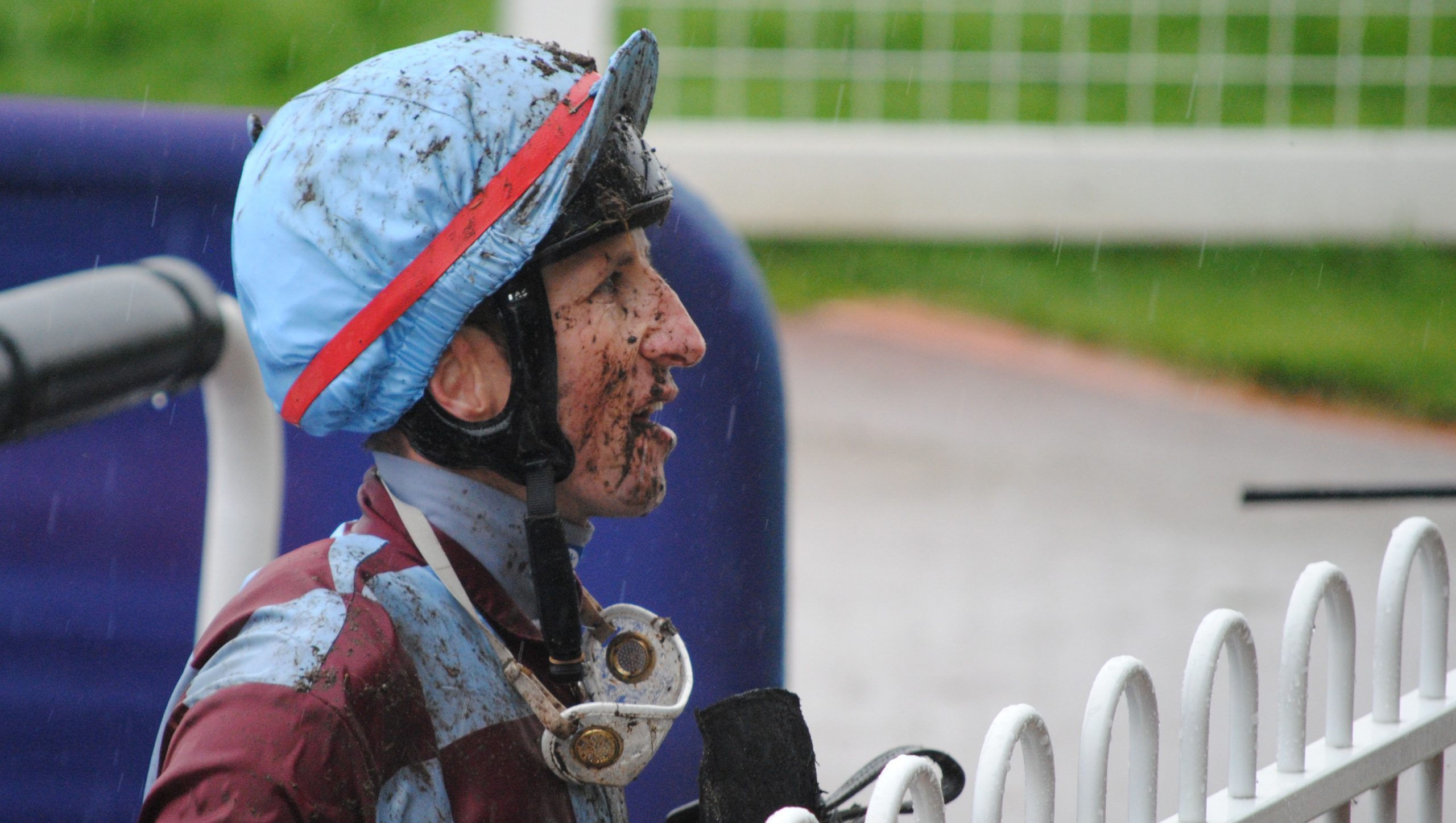 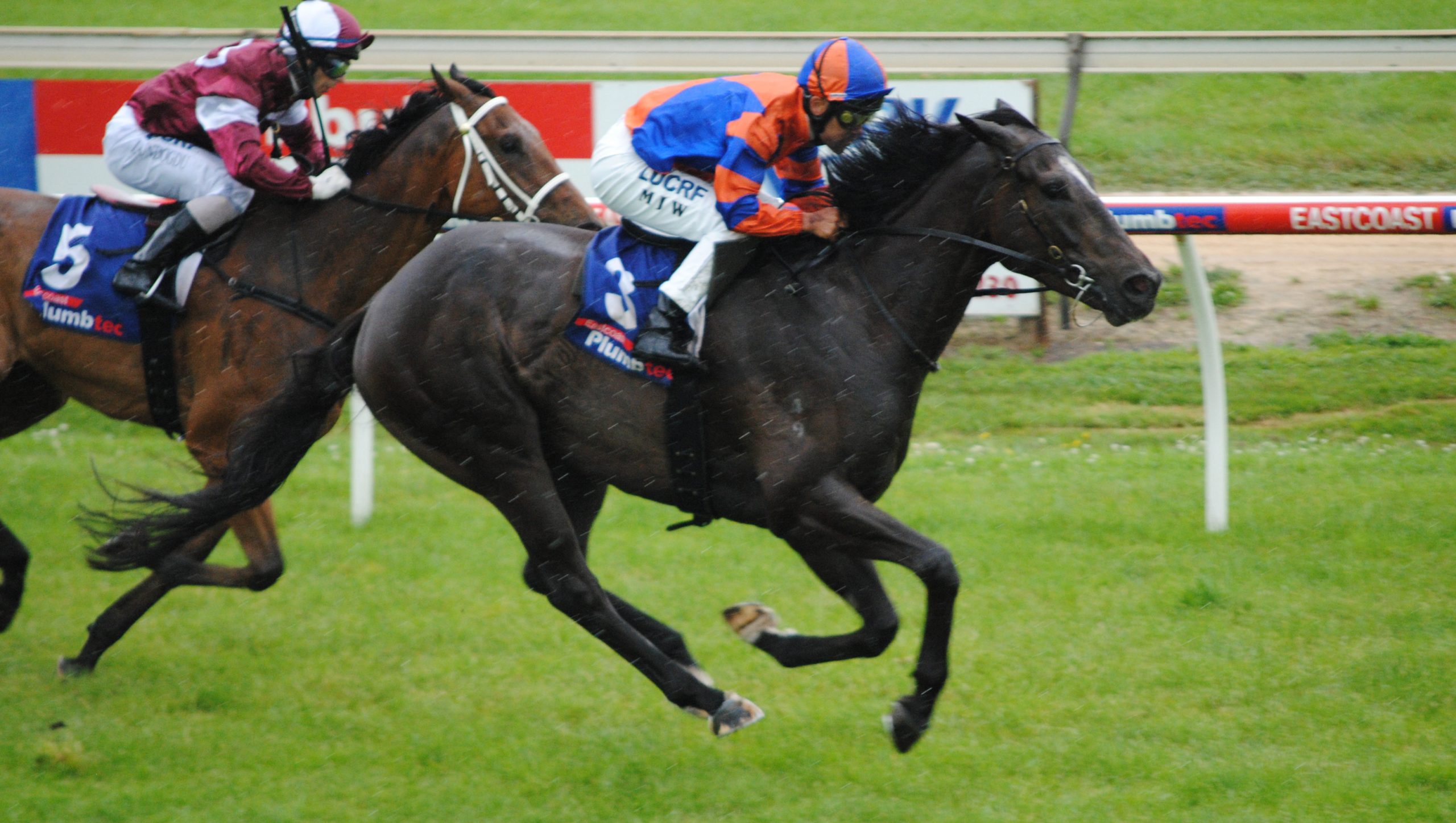 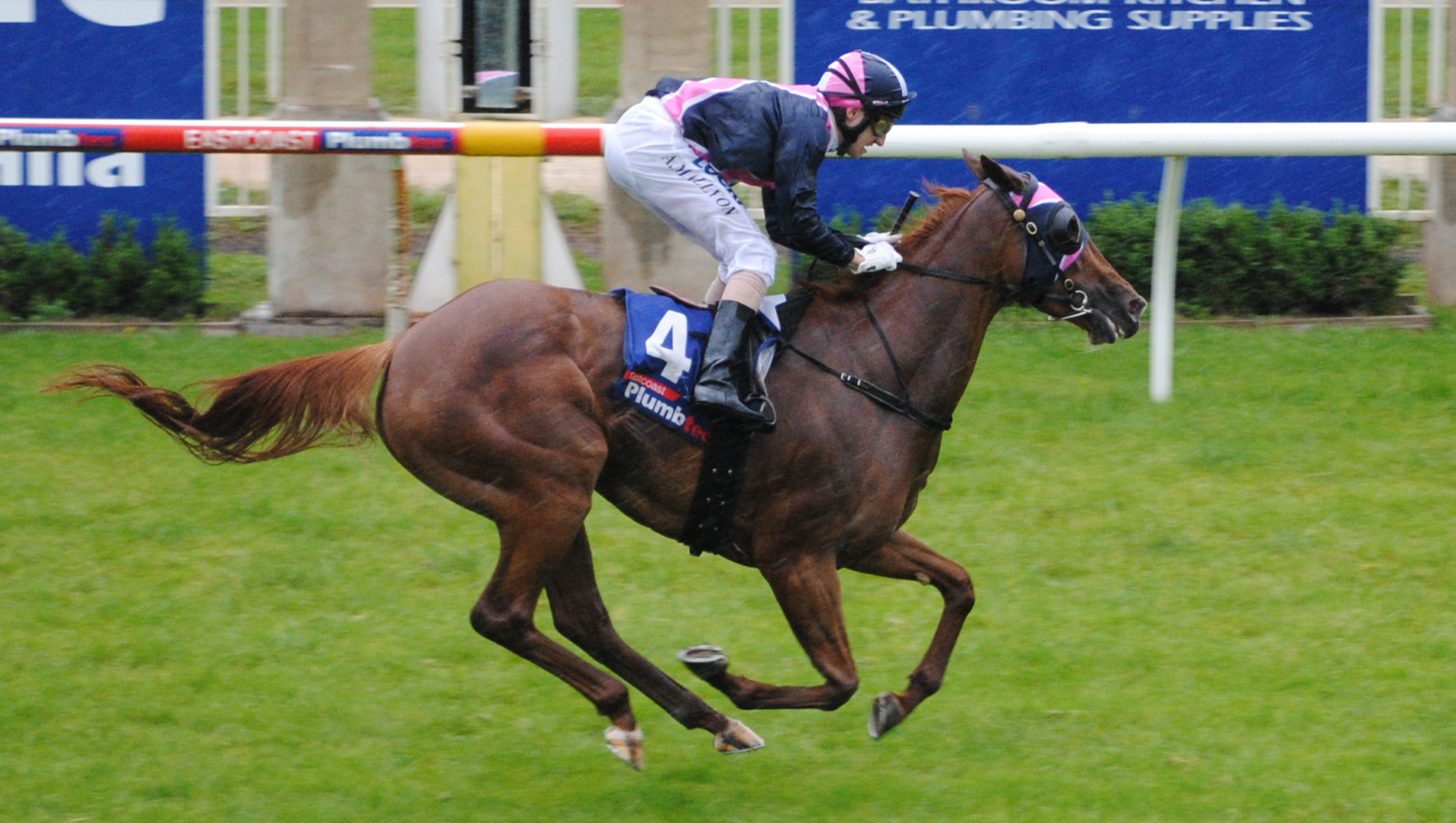 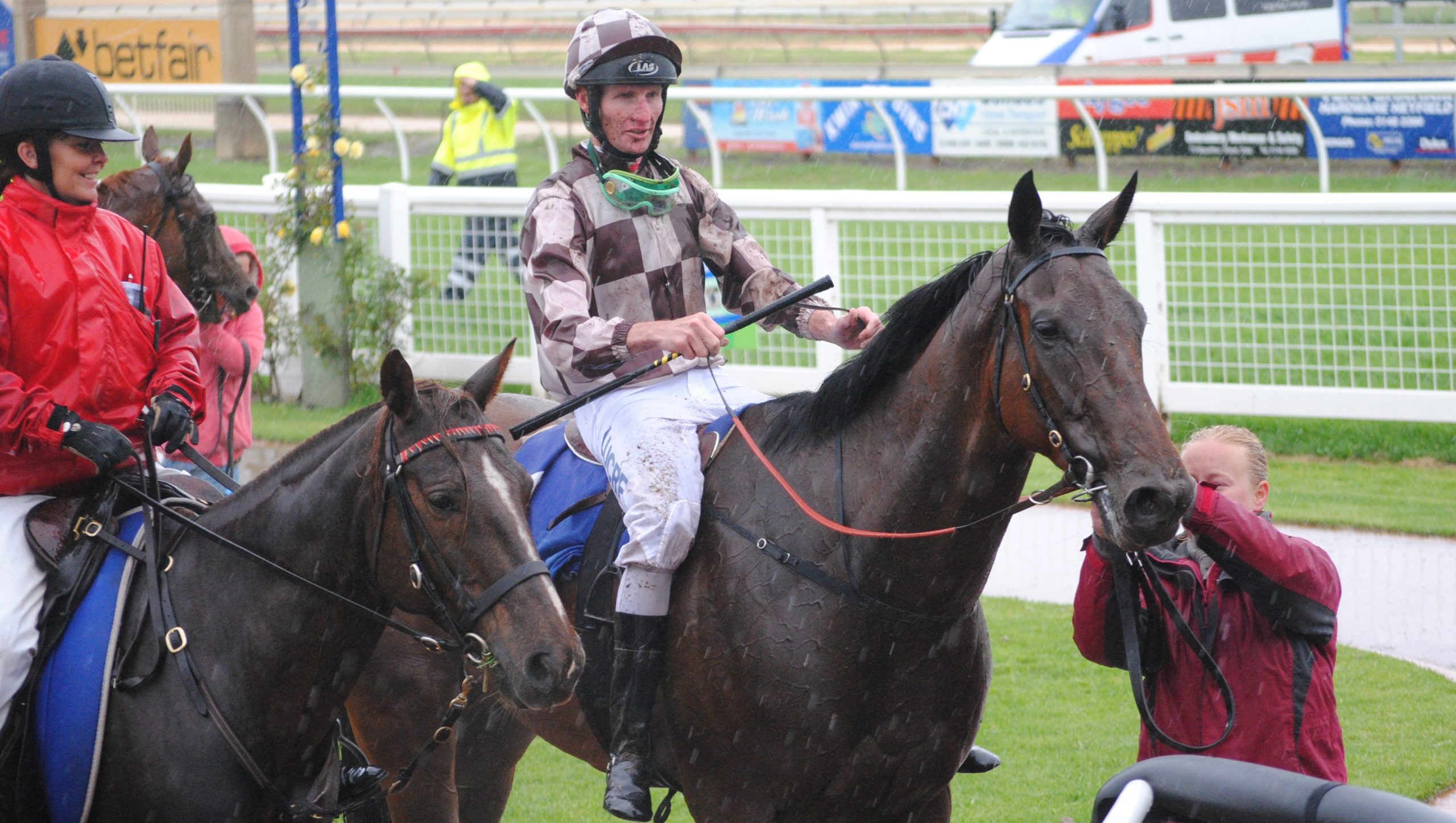 HORSES and riders splashed their way through the pouring rain for Wednesday’s race meeting at Greenwattle.

To the credit of the jockeys, who were splattered with mud and wet after each ride, they kept going to complete the eight-event program.

The track was rated a dead five early in the day and then downgraded to a slow six, then slow seven and finally a heavy eight just prior to race six.

Dean Holland took the riding honours with a winning treble, with one of his wins came on local galloper Unique Assassin, trained at the track by Frankie Stockdale.

The lead-up form of Unique Assassin was good with a win at Bairnsdale and a last start third at Kyneton. The four-year-old has been in the money seven times from only 12 starts and indications are that there will be more to come.

Cranbourne trainer Greg Eurell completed a double, winning with Zebrinz in race four and Prince Hussar in the last.

No doubt the ladies who were attending Christmas parties would have supported the winning combination in the first event with Bairnsdale trainer Brenda McPhan and jockey Sally Wynne successful with Chill Joy, who was coming off a last start second at Stony Creek. Gippsland Boy, trained by Stockdale, finished third.

Mornington trainer Brett Scott and jockey Michael Walker combined to win race three with Kai Boy, who was coming off a last start second at Kilmore.

It was another top day’s racing despite the steady rain. The next meeting will be on Christmas Eve, Tuesday, December 24.

MEANWHILE, the Traralgon Cup will be held this Sunday at Glenview Park.