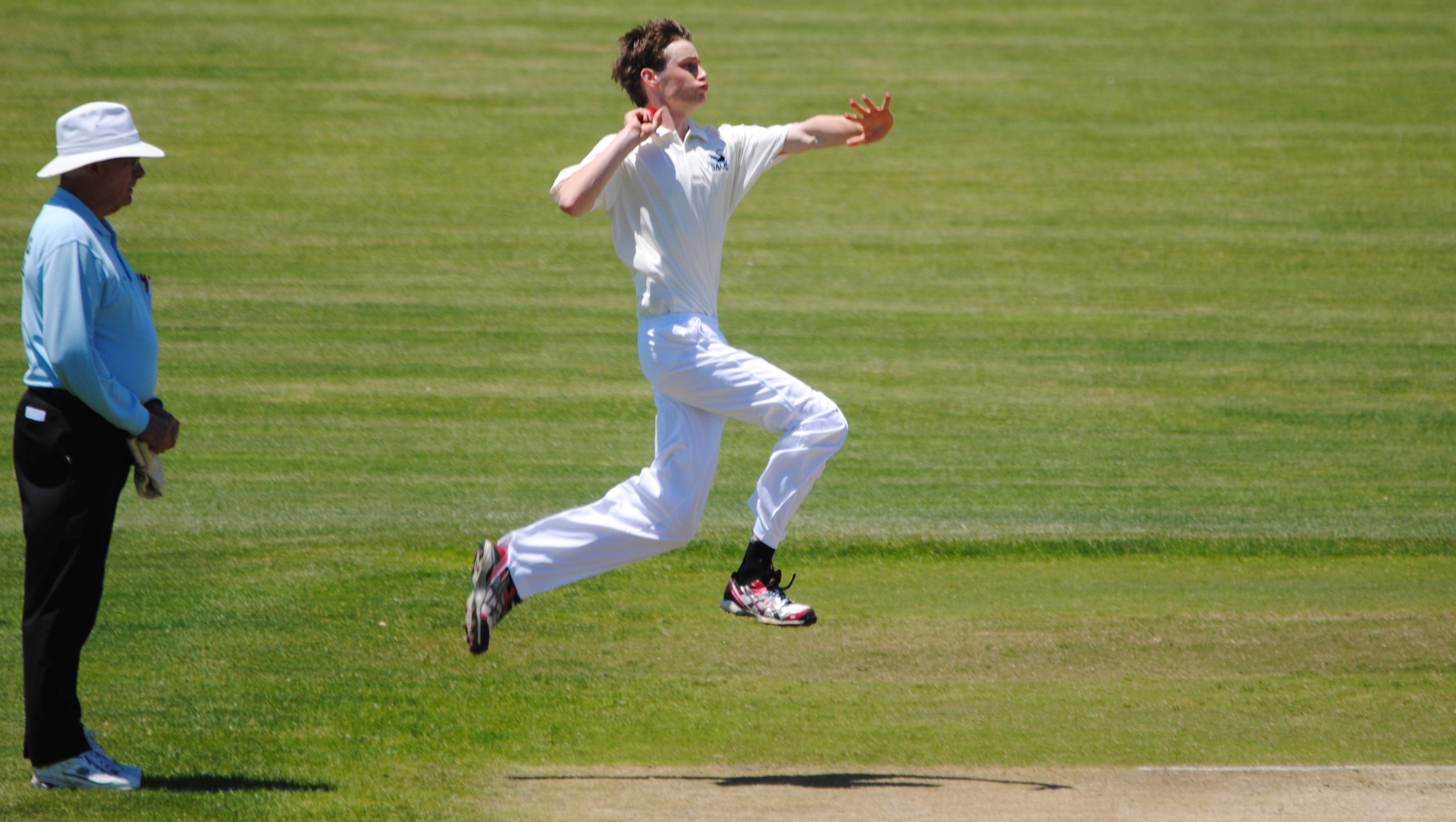 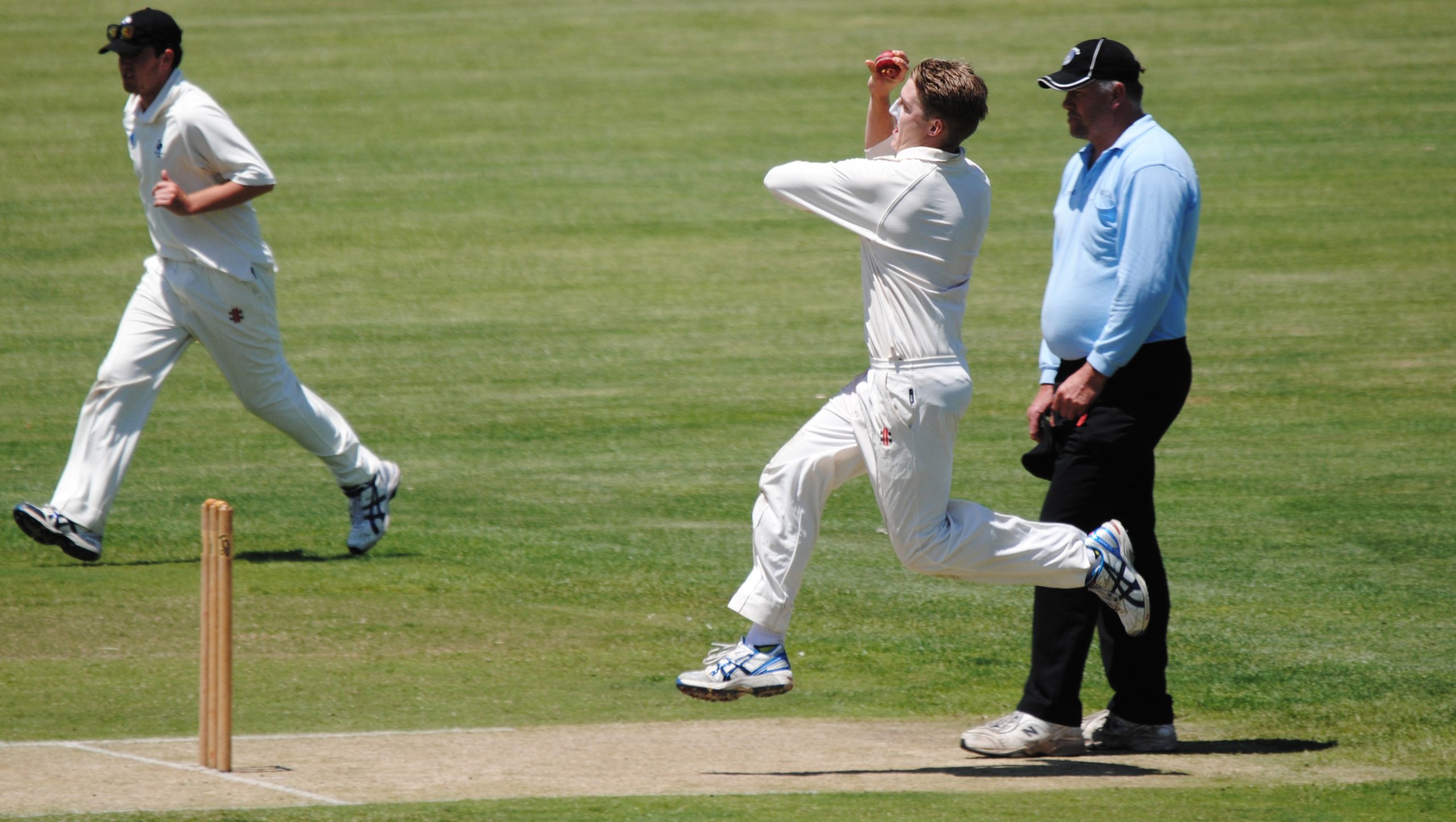 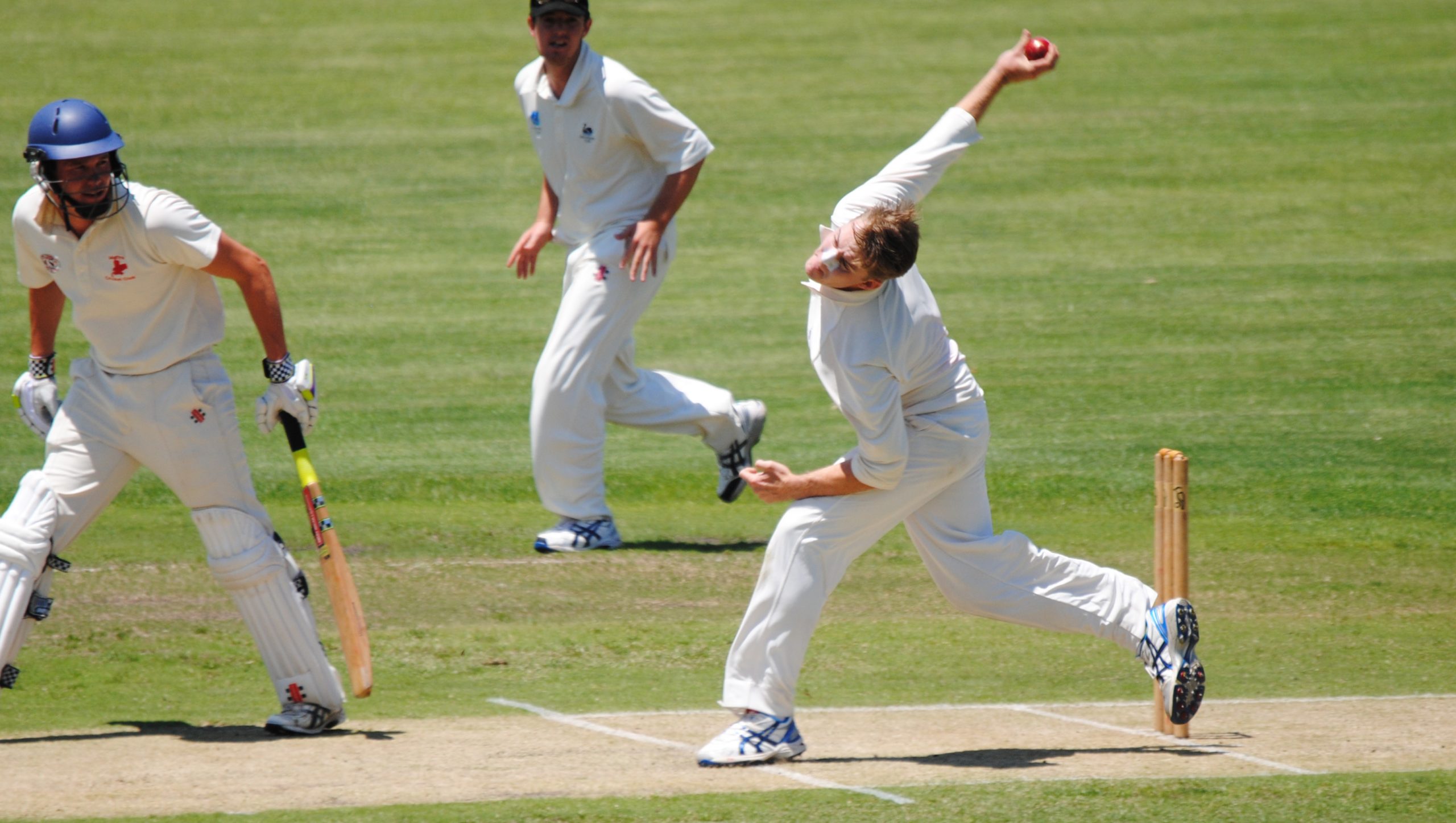 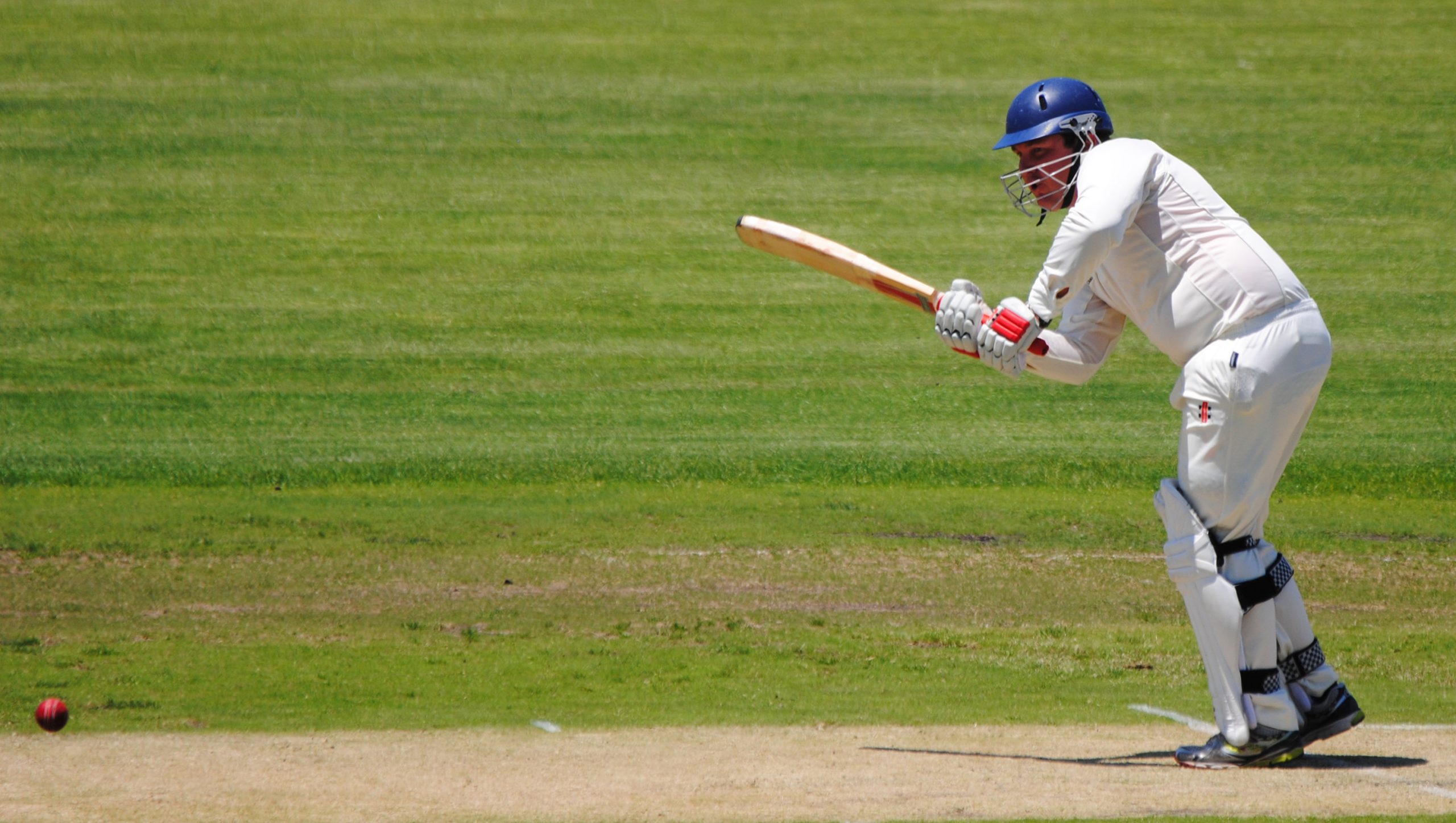 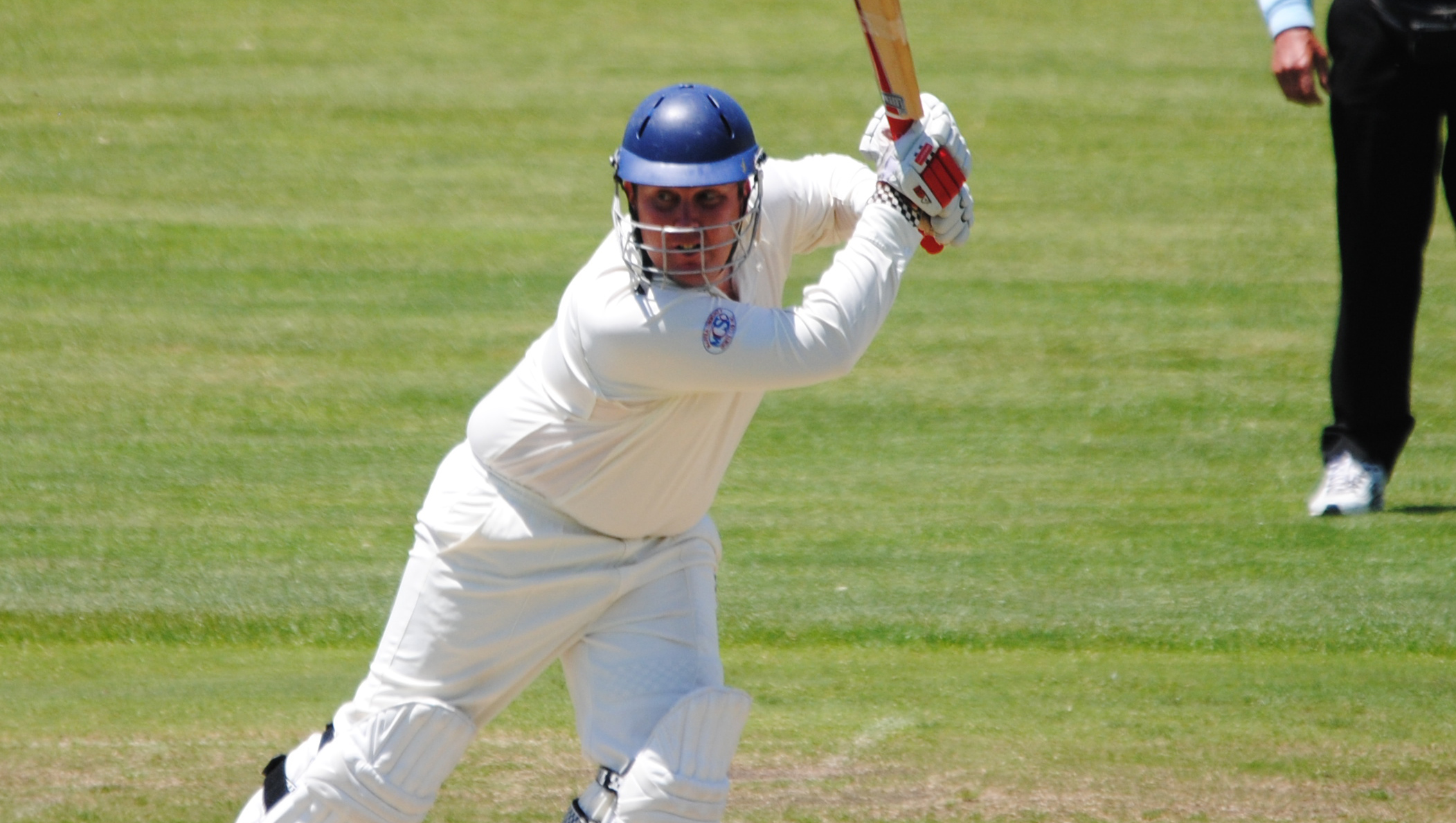 STRATFORD played itself into a favourable position on day one of its round eight Sale-Maffra cricket match against Collegians.

Sending Stratford in, Collegians made early in-roads to the Redbacks line-up.

Michael Cafferkey got the home side on the board, trapping Nathan Thomas in front for seven. Mark Nicholls picked up the next four wickets, with Stratford captain Travis Millar picking out Charlie Morrison in the field after getting himself in.

From 5-61, Ben Channing and Sam Anstee steadied with a partnership of 108 to set-up a competitive score. Lachie Dowd broke the partnership, trapping Anstee in front for 44, while Channing became the first of two victims for Brenton Rees.

Simon Williams and Jack Rietschel also made starts in the lower order, before Cafferkey wrapped up the innings with two wickets in quick succession with the Redbacks bowled out for 214.

With eight overs remaining, the Redbacks made early in-roads to Collegians’ reply with wickets to Jack Tatterson and Williams, who picked up the wicket of Matt Foster on the final ball of the day.

Captain Mark Nicholls will resume on Saturday yet to get off the mark with his side 2-7.

One short of century

JOSH Rurawhe fell agonisingly short of a century as Maffra posted 7-232 against Sale.

Ben Howes got off to a good start, getting through Jon Cheer and while Sale was able to take wickets at consistent intervals, Rurawhe ensured Maffra would post a competitive total.

Sam Evison was run out for 34, while Josh Davis and Harry Thackray made starts in the middle order.

Rurawhe would fall one run short of a century, caught by Ben Jones off the bowling of Matt Raidal before late runs to Nathan Magnuson, 31 not out, helped the Eagles to 7-232.

Wickets were shared for Sale, with Scott Wegener leading the way with 2-33.

THE match between Rosedale-Kilmany and Boisdale-Briagolong is in the balance, with the Saints 3-35 in reply to the Warriors’ 103.

Sending the Warriors in paid off for the Saints with Liam Hurst getting the breakthrough for no score.

Geoff Kinnish and Brad Scott steadied with a partnership of 33, but from that point the Saints were able to take wickets at regular intervals. Scott top-scored with 25, while Ian Freshwater contributed 20 in the total of 103.

Each Saints bowler played their part, with Hurst and Dylan Bolton each finishing with three wickets, while Andrew Nicholas returned the figures of 2-21 from 18 overs.

Jack Holt got the early breakthrough for the Warriors before Mick Roberts and Tom Langshaw steadied and looked set to put the Saints in a good position at stumps.

CAPTAIN Jarryd Floyd led the way in Sale City’s total of 142 against Bundalaguah, who will resume requiring 99 runs with eight wickets in hand.

Mark Donald inflicted most of the damage for Bundalaguah with 6-39, while Jason Maidorn took three wickets.

Jason Langshaw and Nathan Massey both got starts but couldn’t go in with it as Bundalaguah chipped away at the required total.

Mitch Bennett and Layton Armstrong have the early wickets for Sale City.

Sam Bedggood and Adam Cairns will resume on Saturday with Bundalaguah 2-44.