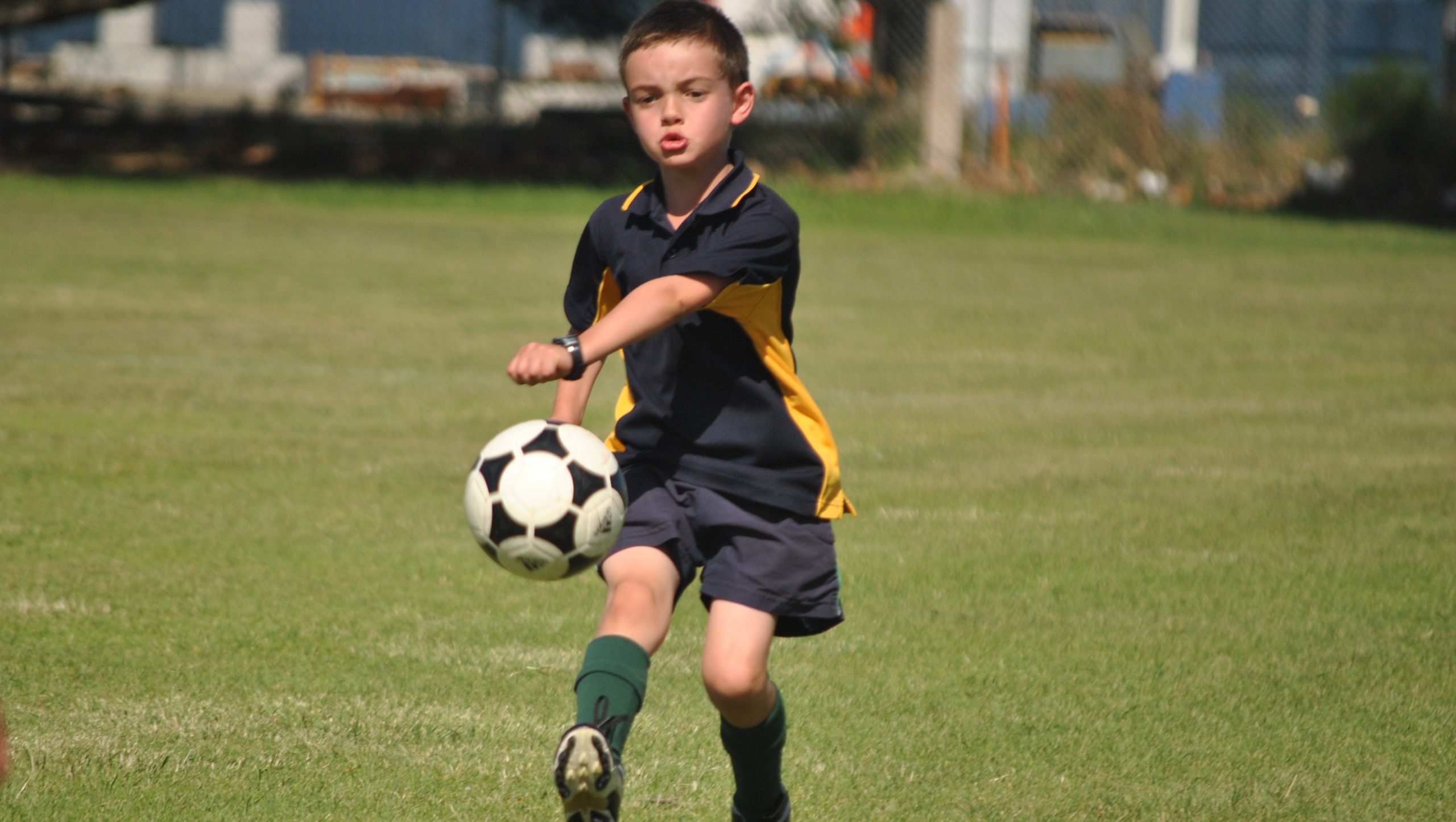 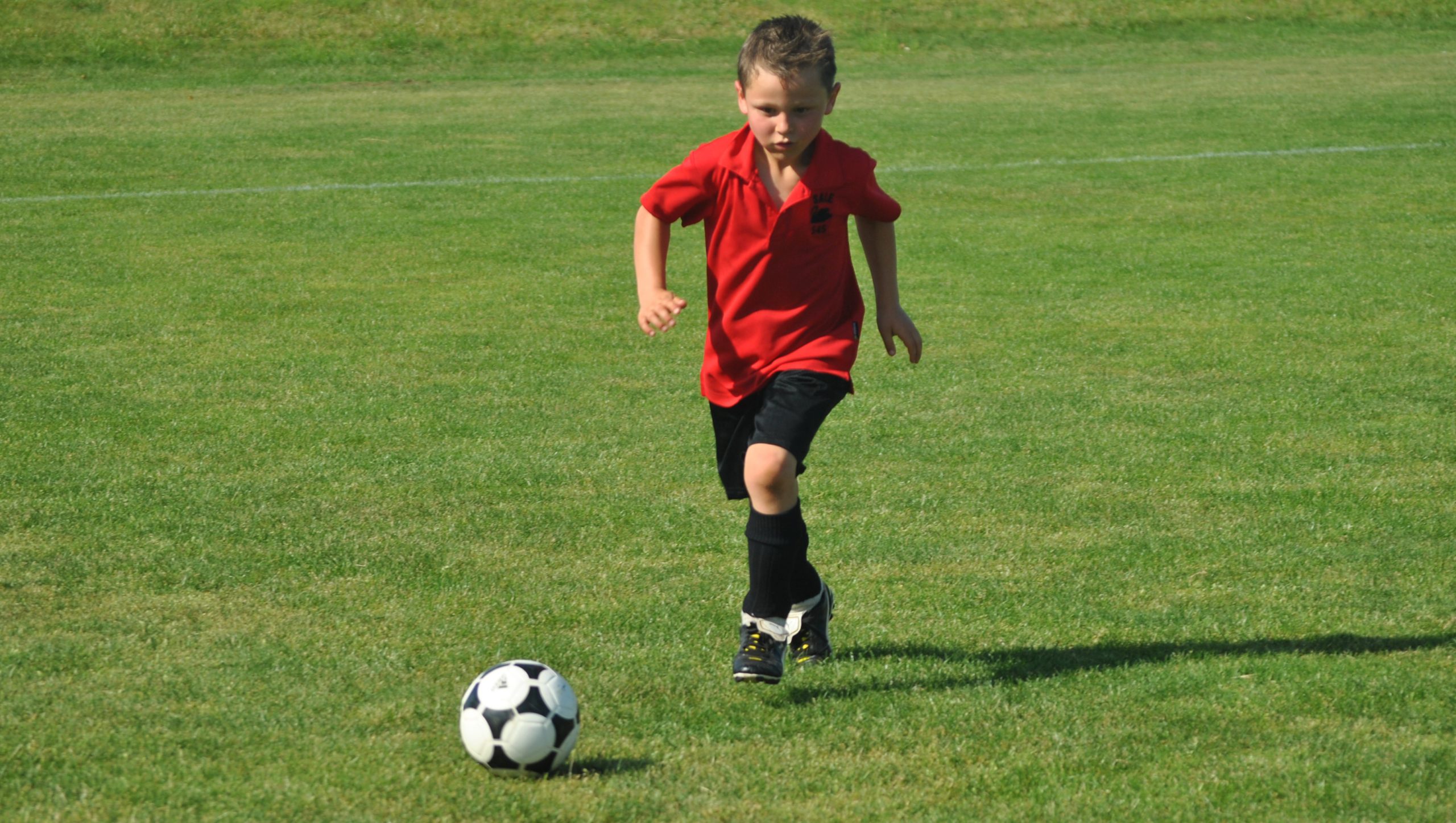 Susan Mitrevksi of Sale United Football Club said local schools had been invited to take part in the competition, which is held during term four from 4pm on Monday nights, with six games able to be run at once at the club’s complex.

The competition has separate age groups for prep, grades one-two, three-four and five-six and is now thriving, with some schools entering multiple teams.

Mitrevski said the focus of the competition is to introduce children to soccer in a relaxed, competitive environment. Volunteers, usually parents or teachers, coach the teams and help with officiating.

“It has always been popular and the competition has been growing,” Mitrevski said.

“Parents are asked to be coaches and the schools organise the teams.

“It’s an introduction to soccer for the kids; if they have tried it and like it, they can come on board to the club.”

Umpiring is done by junior Sale United players, helping them to develop and increase their understanding of the rules. The competition is played with a friendly atmosphere, with relaxed rules depending on the age group.

Mitrevski said the children enjoyed playing for their schools with bragging rights at stake.

Anyone seeking more information about twilight soccer can phone their local school.

Meanwhile, those interested in representing Sale United in the Gippsland Soccer League are invited to register with the club for the 2014 season, which begins in February.