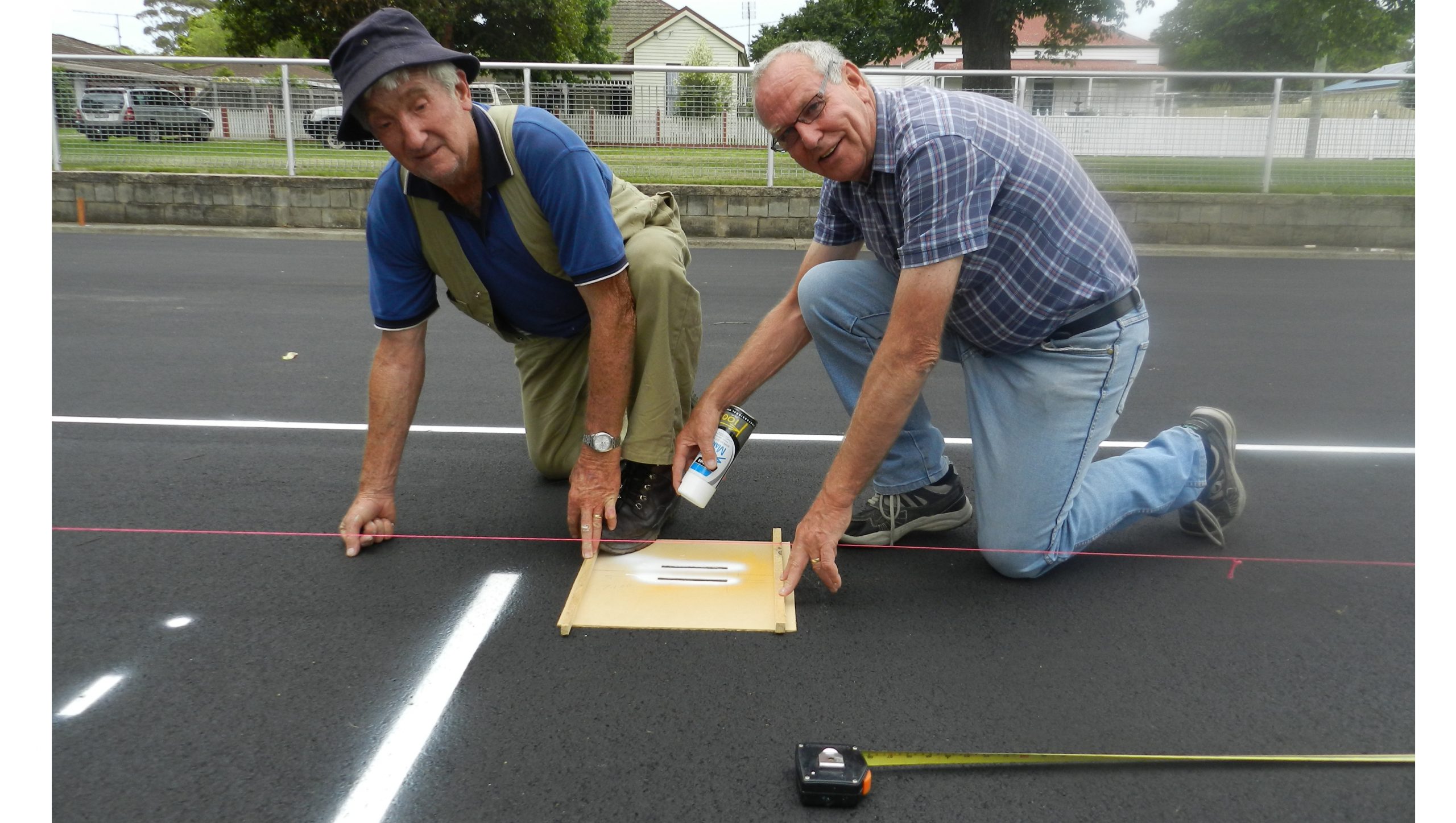 MAFFRA Fire Brigade has undertaken works to upgrade its track to competition standard to allow it to host the 2014 Eastern District Fire Brigade championships as part of its 100-year celebrations.

Former fire brigade captain Barry Bennett said $54,000 had been spent on the track refurbishment project, much of which had been funded out of the brigade’s own pocket, to bring the track back up to competition standard.

When built in 1936 at a cost of 70 pounds, the track rivalled any country track in the state and remains one of the better tracks in country Victoria to this day.

“The rest of the money came from the fire brigade itself.”

Mr Bennett said the track had also been extended by 10 metres, allowing for wet and dry events to be undertaken at the same time and to also benefit general fire brigade training.

“The original track was built in 1936 and this is about the fifth time it has been upgraded,” he said.

“It has involved numerous hours of work, replacing pipelines; they are now all underneath (the track), and the re-surfacing of the track.

“Robert Larsen laid the pipework, Steve Saunders (did) the concreting, Davey Coridas the excavation and replacing of gravel, Smiggs the fencing and Thompson Treated Timber.”

Mr Bennett said McCarthy and Partner and Wayne Trewin were other contractors.

He said about 20 senior brigades from east of Melbourne would compete in the championships, with the brigade to also run a junior event featuring about 10 brigades, during the Australia Day weekend next year.

“Three years ago we had the eastern districts (championships) here,” he said.

“We will have the torch light procession in the main street on the Saturday night.”