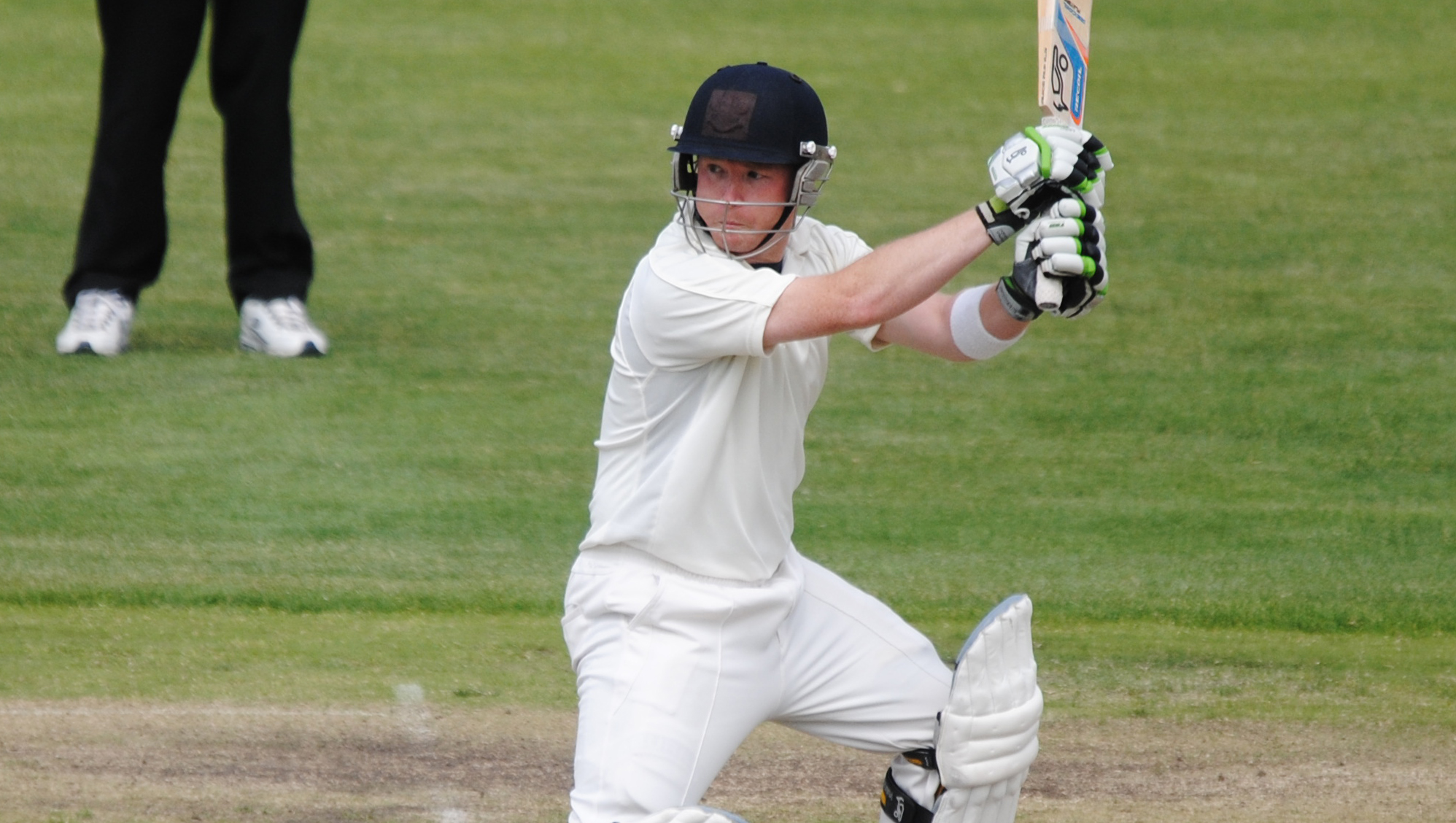 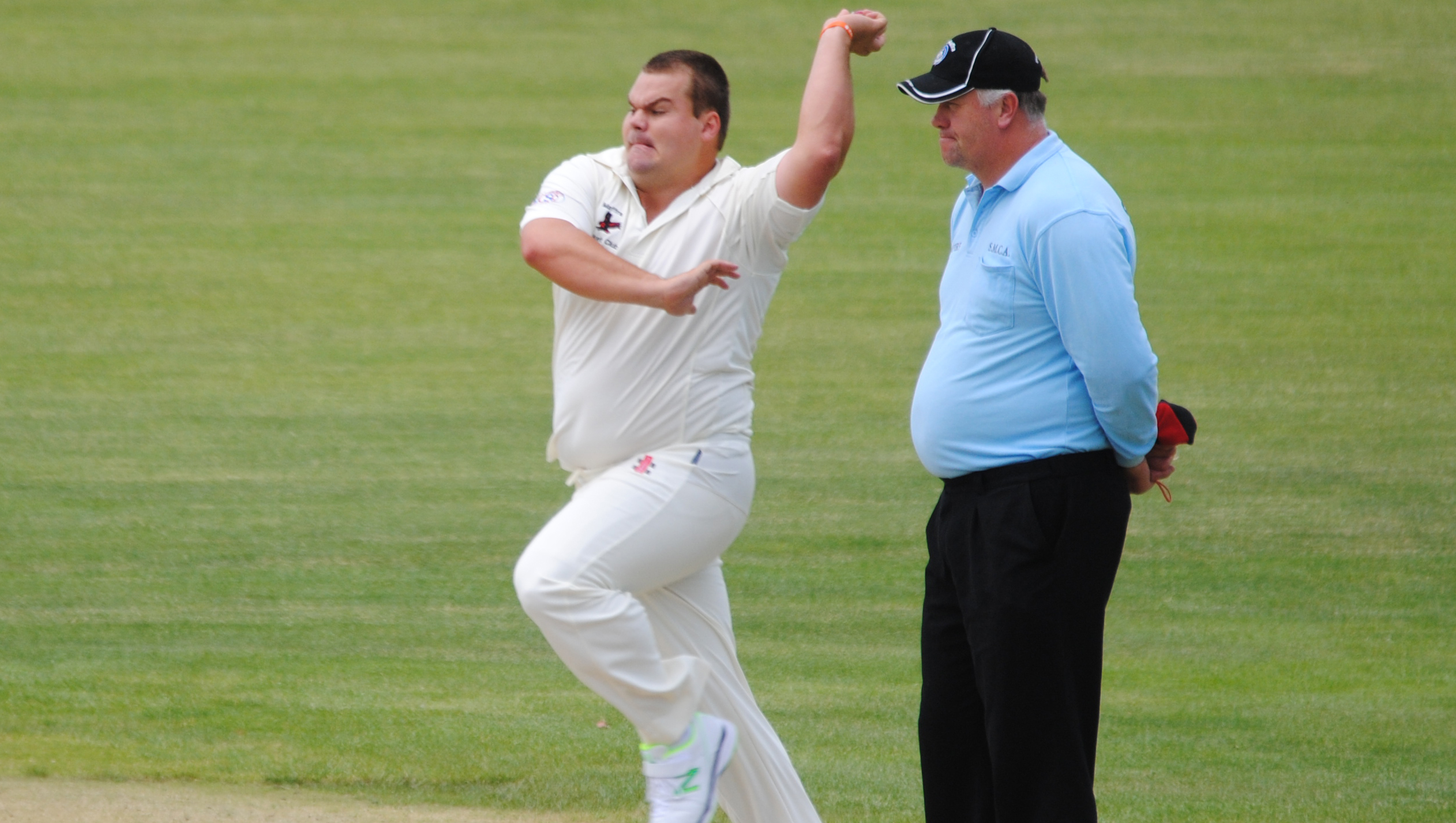 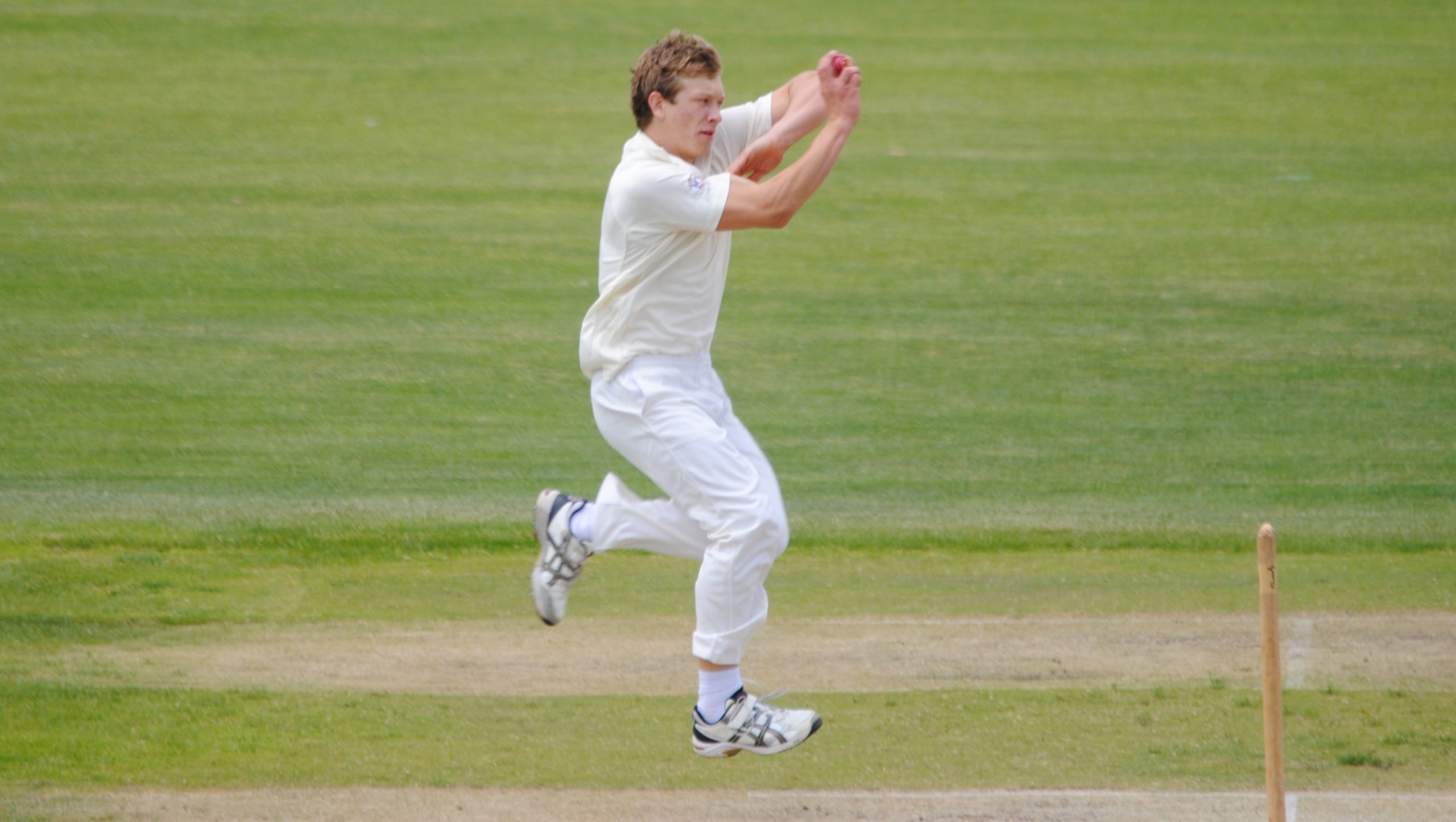 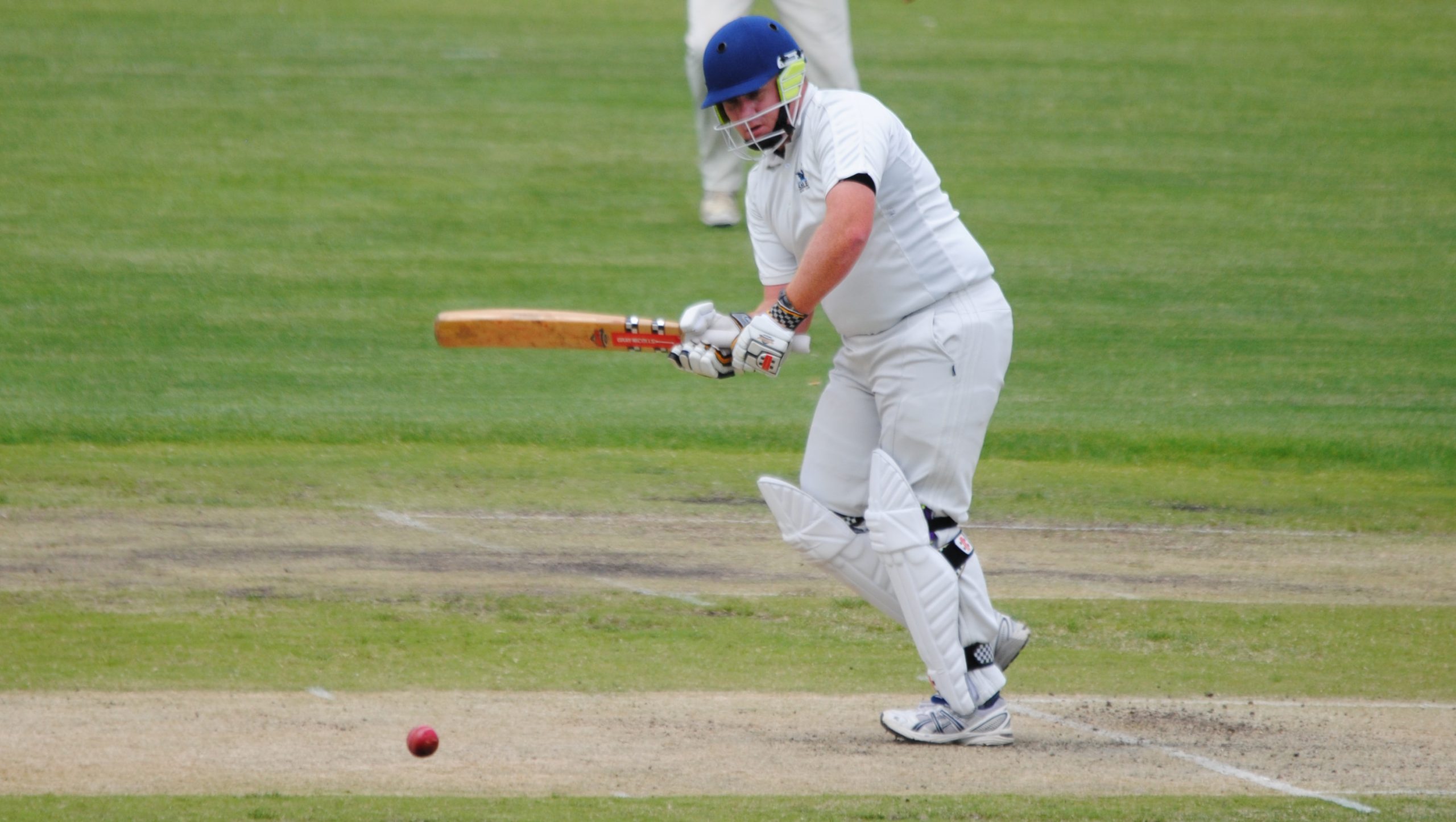 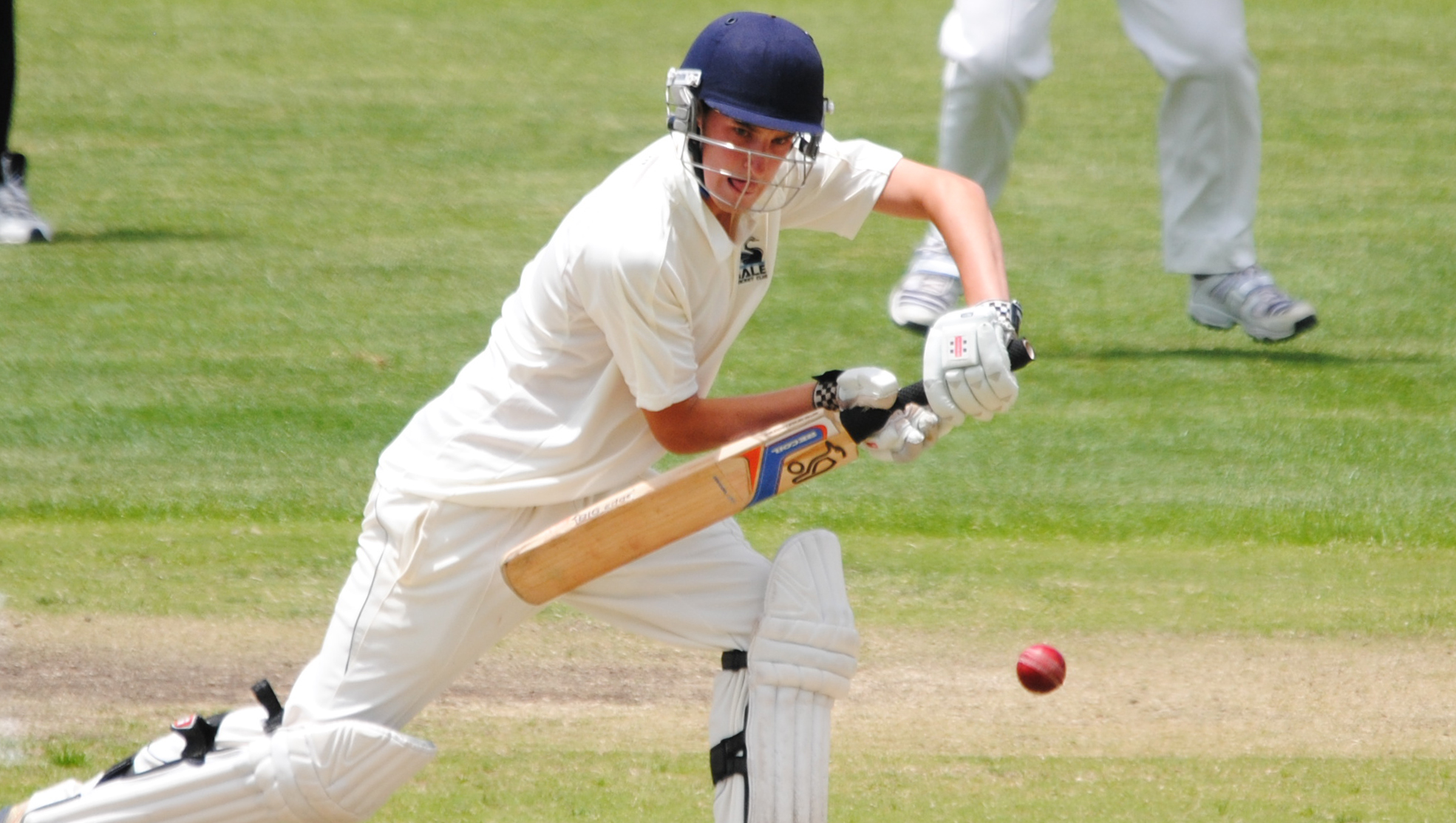 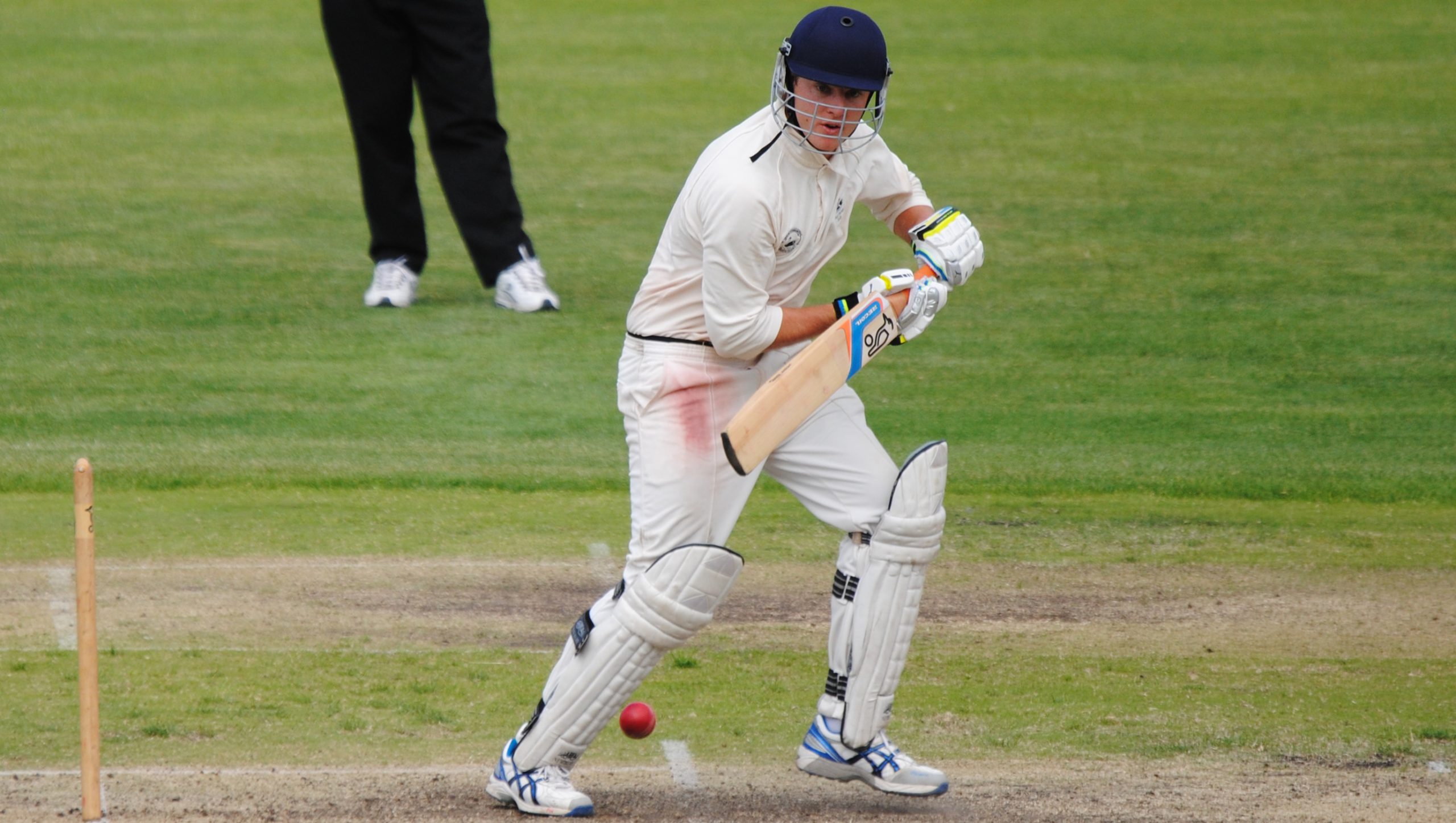 This result, as well as wins for Rosedale-Kilmany and Bundalaguah, have created a logjam for places in the top four. While Stratford is more than 18 points on top, less than 0.2 of a point separates second and fifth positions.

At Sale Oval, in reply to Maffra’s competitive 7-232, the home side was steady with Jarrod Moxey scoring 60, Matt Raidal 50 and opener Nick Watt 32.

Moxey and Raidal combined for a 71-run fourth wicket stand before Raidal was joined by captain Ian Wrigglesworth for a 63-run fifth wicket partnership.

Wrigglesworth was unbeaten on 37, seeing his side to victory. Sale finished its 80 overs on 6-238.

With two, Josh Rurawhe was Maffra’s only multiple wicket-taker.

RESUMING on 3-35 in reply to Rosedale-Kilmany’s 103, Boisdale-Briagolong lost 7-53 on Saturday as it crashed to defeat.

In the match between the third and fourth-placed teams, Jack Holt finished with 5-25 as all the Warriors’ five bowlers claimed at least one wicket each. Louis Howard, 26, and Simon Jago, 15, provided the only real resistance for the Saints.

BUNDALAGUAH put in a strong performance with the bat, but was unable to claim outright points against Sale City.

All the Bundalaguah batsmen got starts, led by the Bedggood brothers, Sam making 85 and Daniel 58. The visitor declared on 7-237, a lead of 95 runs.

The Lizards avoided outright defeat, batting 36 overs for their 3-74. Scott Howarth was unbeaten on 33.

Bundalaguah is only 0.0072 outside the top four.

Apart from a 57-run fourth wicket partnership between Michael Cafferkey and Ben Hurley, the home side’s innings was unable to gain much momentum, losing regular wickets in its reply to Stratford’s 214.

Cafferkey scored 43 and Hurley 25 as Collegians was bowled out for 111.

In its second innings, Stratford scored 3-53 with Ben Shepperson unbeaten on 26.