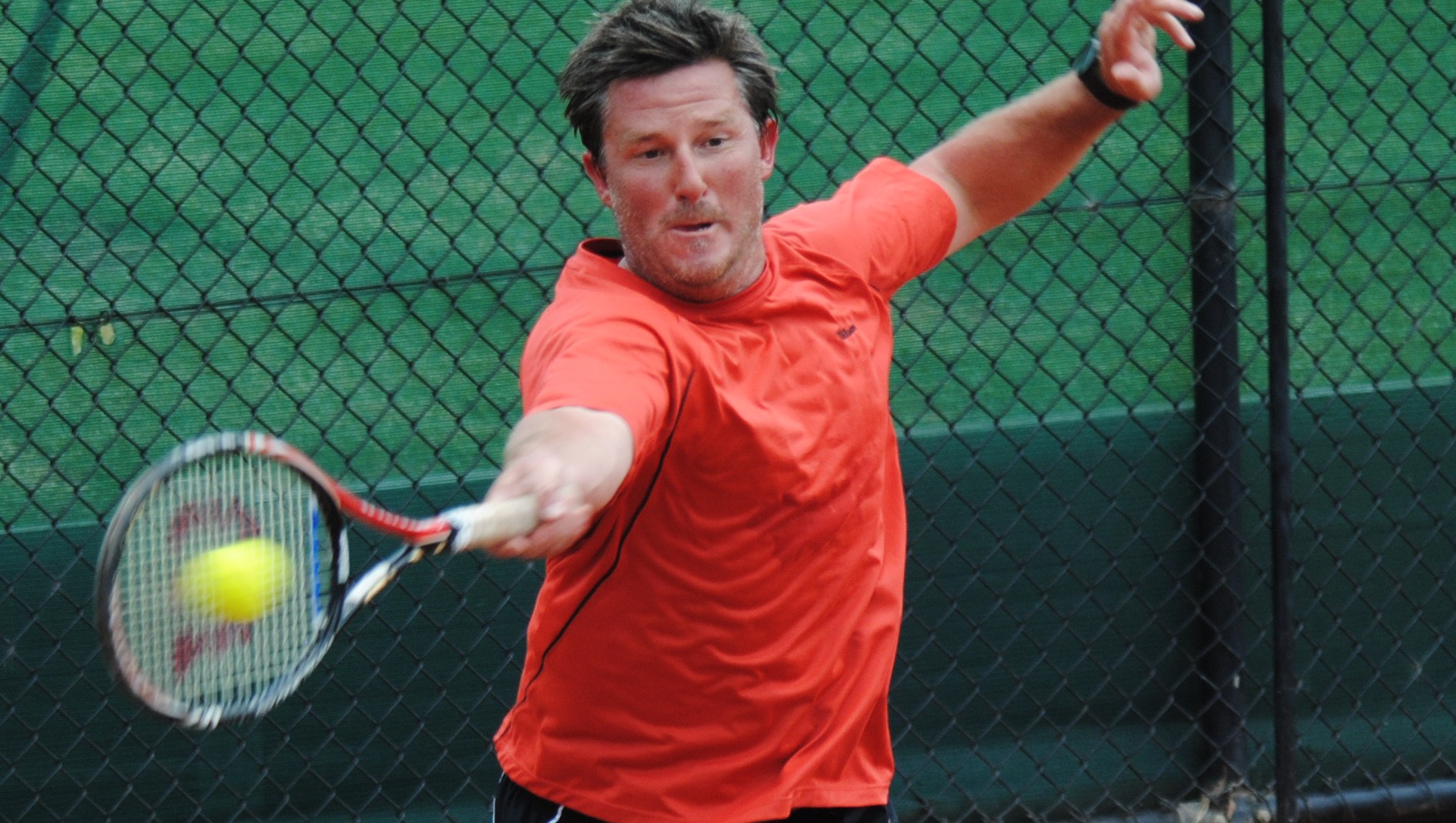 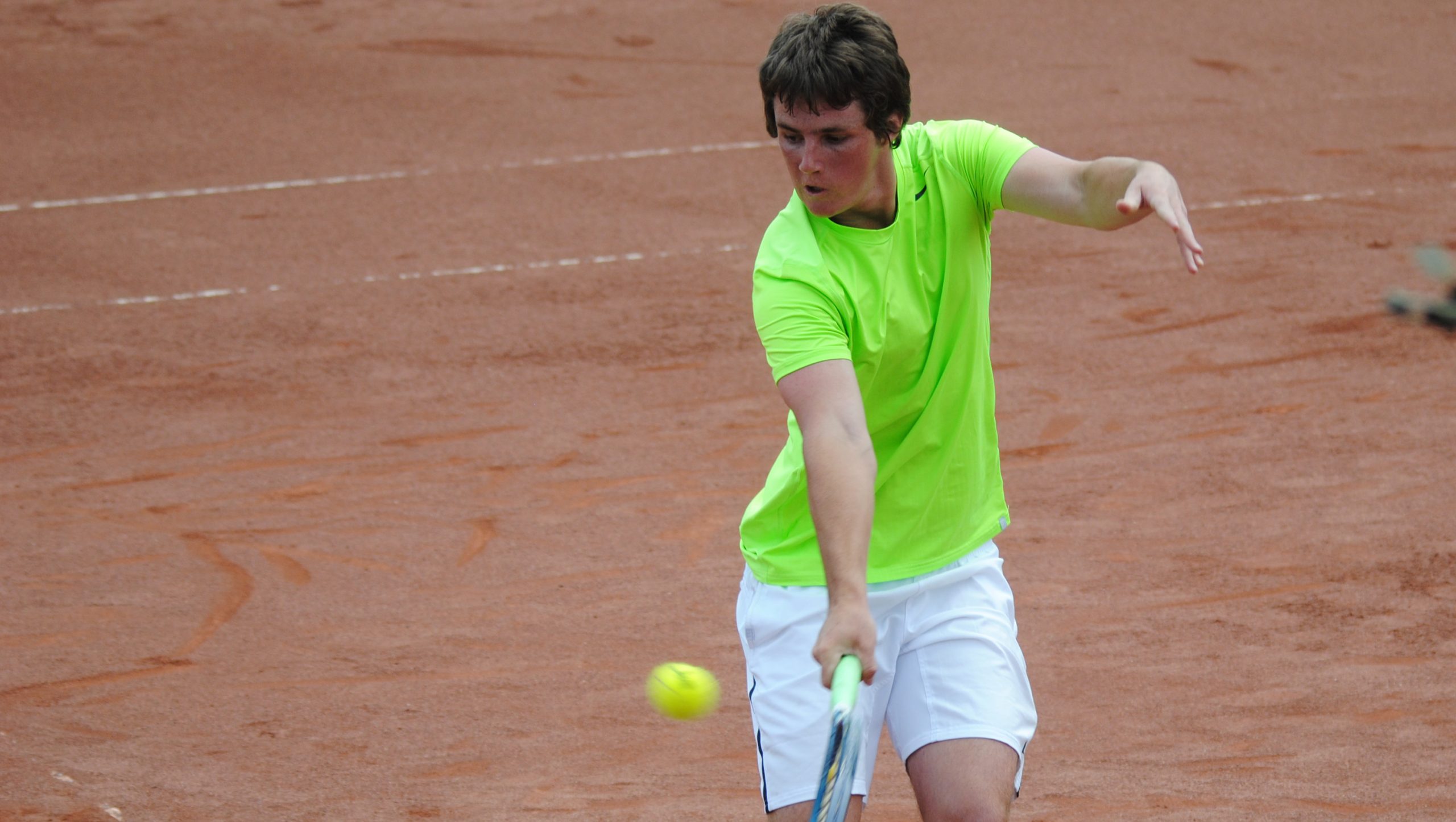 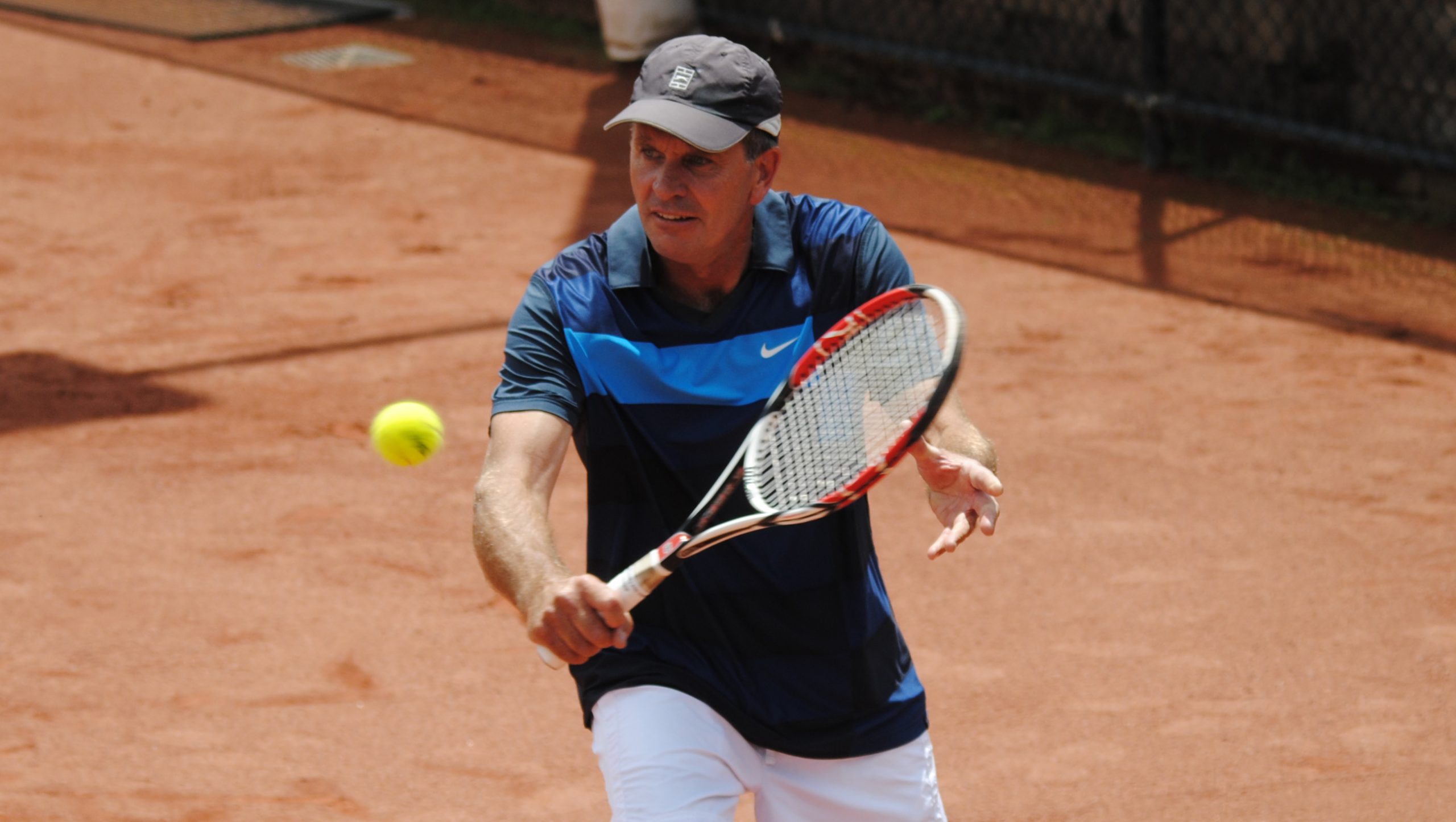 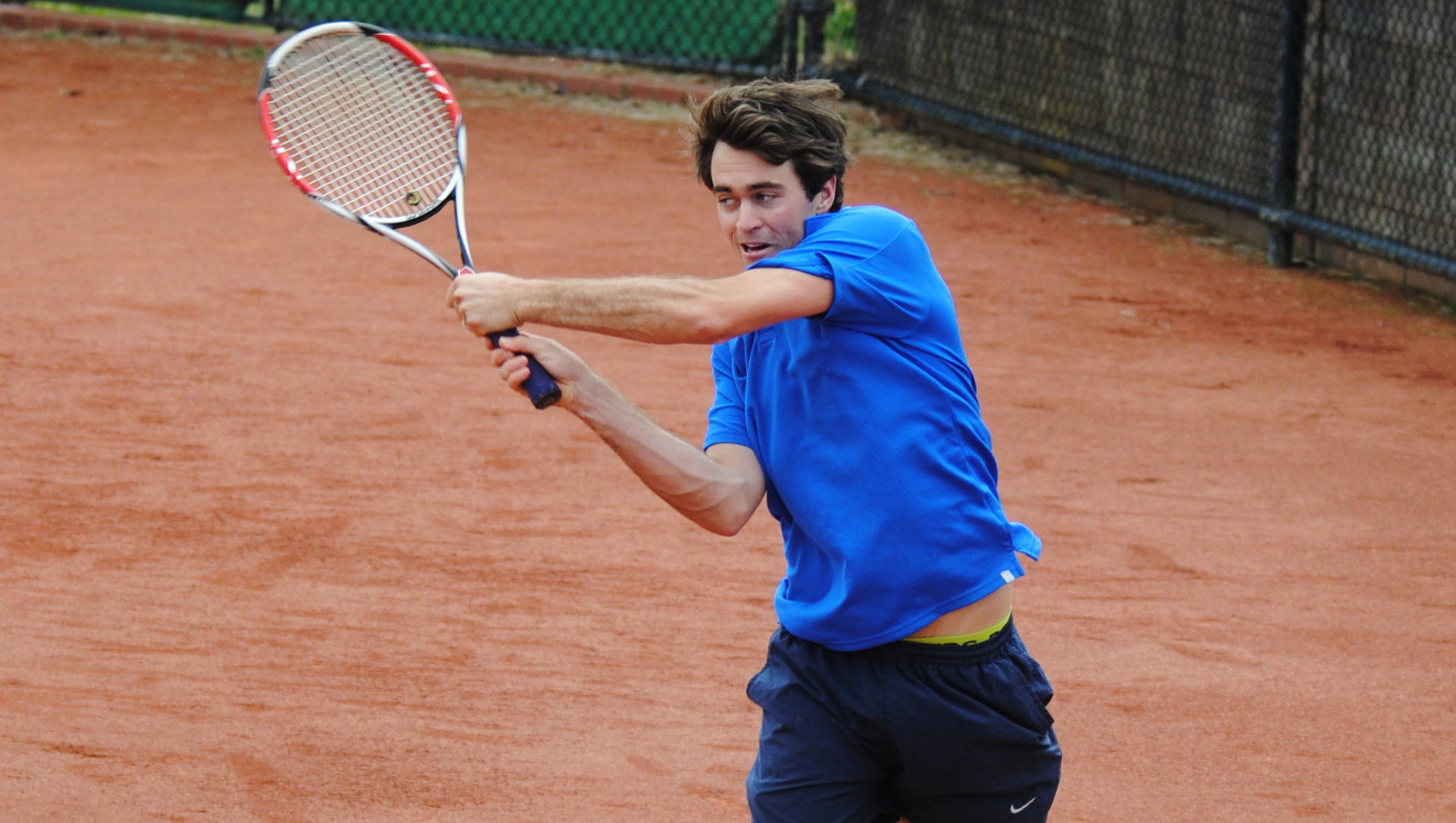 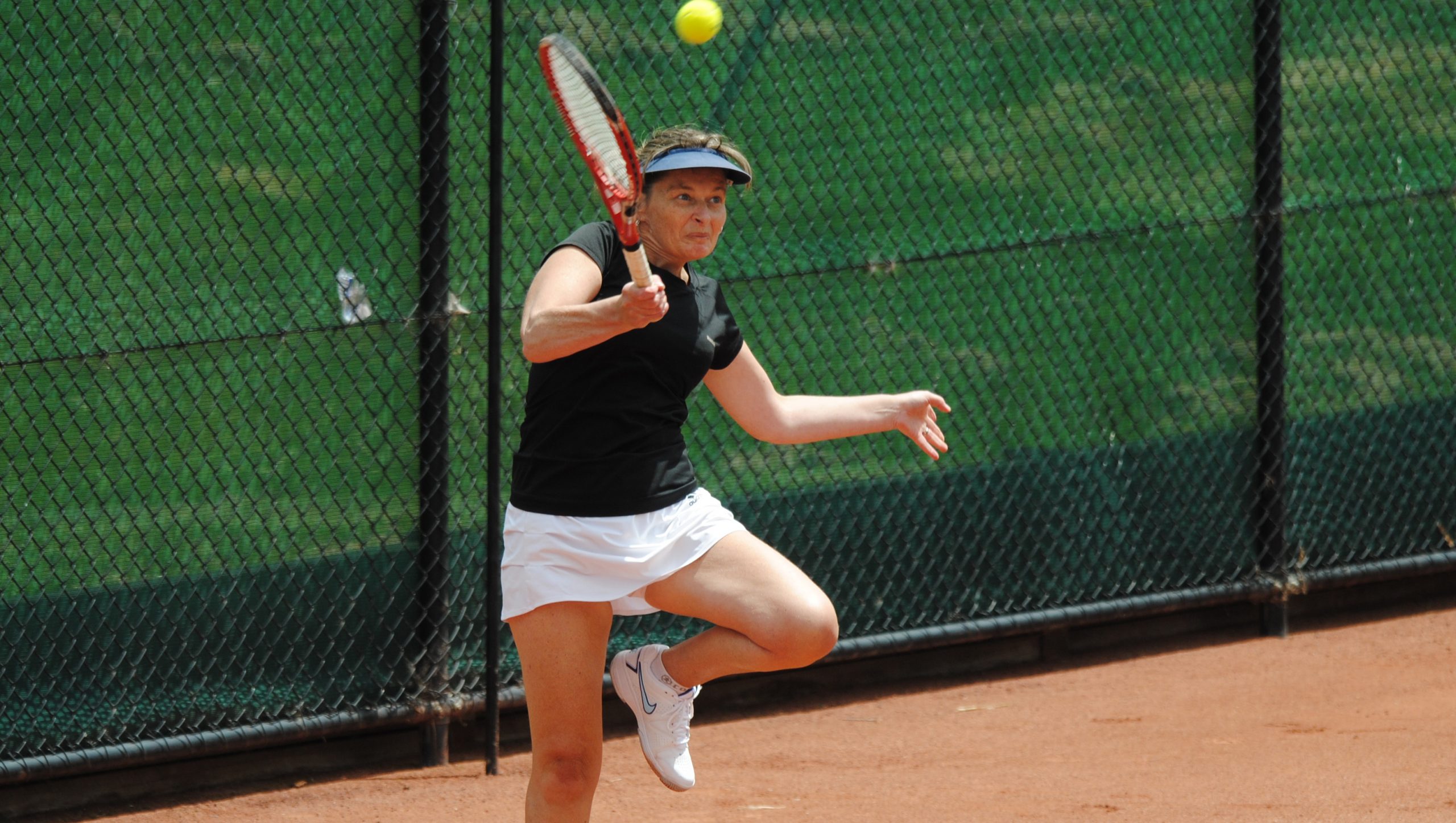 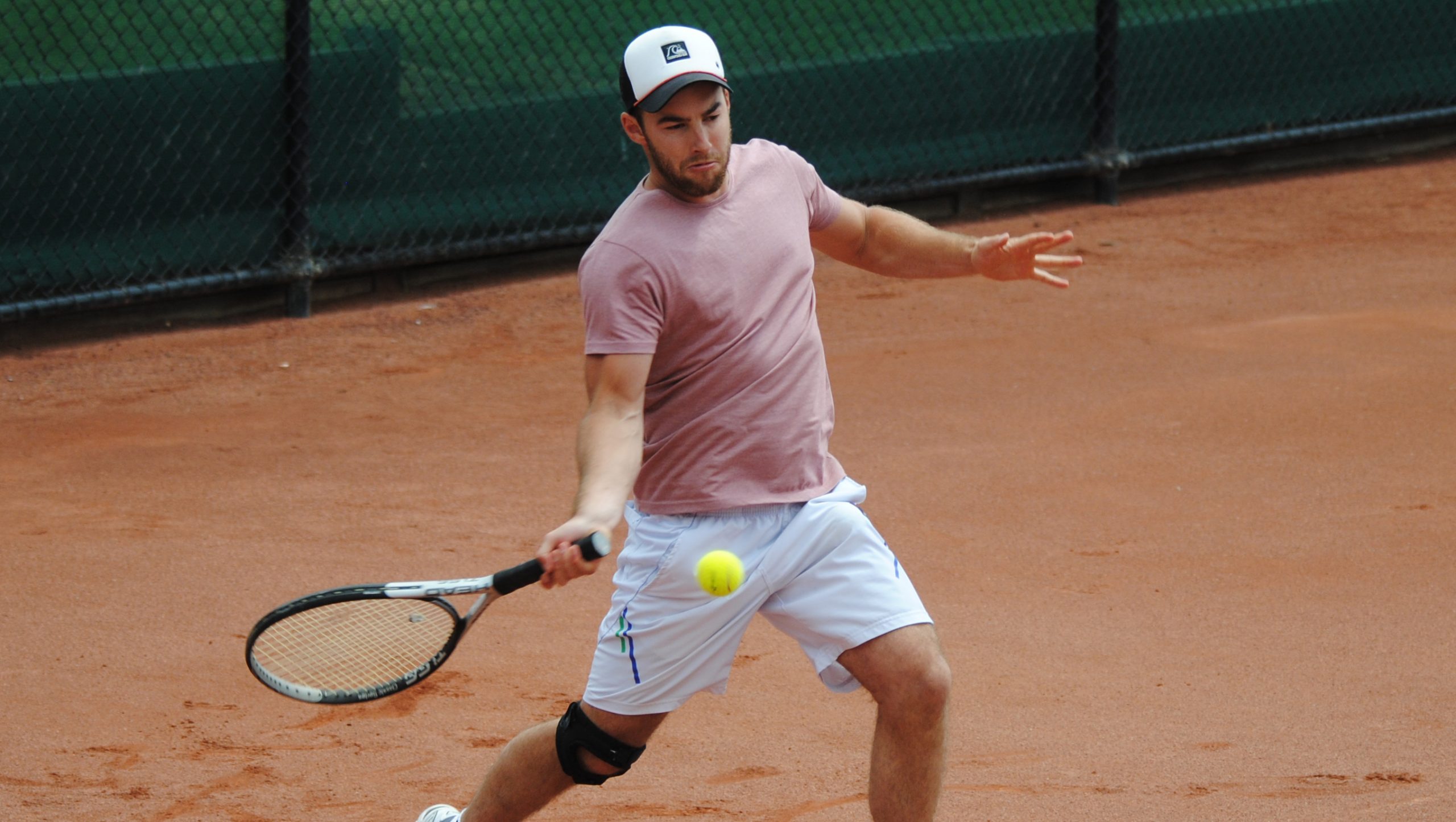 The seven sets to one scoreline of Saturday’s final at Sale was not a real indication of how close most of the matches were. Sale won 59 games to 38.

The high standard men’s doubles clash went down to the wire with Sale’s Abe Schuback and Nick Board against Maffra’s Mitch Allman and Mick Luke.

Some of the rallies were thrilling, ending when players hit winners angled into the corners.

The Sale duo was leading 7-6 with Schuback to serve, but Allman and Luke kept the pressure up to lead 15-40 before Board and Schuback settled to take the game and the set 8-6.

The mixed doubles clash between Brad McKay and sister Kasey and Maffra pair Elisha Dignan and Luke also went down to the wire. Maffra led early with Sale fighting back to win 8-6.

Board and Bree Kaandorp defeated Jake Weir and Jenny Luke 8-1.

The men’s and women’s doubles were also keenly contested with Sale having to work hard to win both.

Kasey McKay and Kaandorp scored a fighting win over Dignan and Jenny Luke 8-4 8-5.

In the men’s, Board and Brad McKay defeat Mick Luke and Jake Weir 8-4 in another hard-hitting match.

In the feature singles event, Allman and Schuback continued their high standard battles. This time it was Allman who hit consistent winners with his first serve, taking the match 8-3 for Maffra.

The win gave Brad and Kasey McKay back-to-back premierships after they claimed the section one pennant last season with Nambrok.