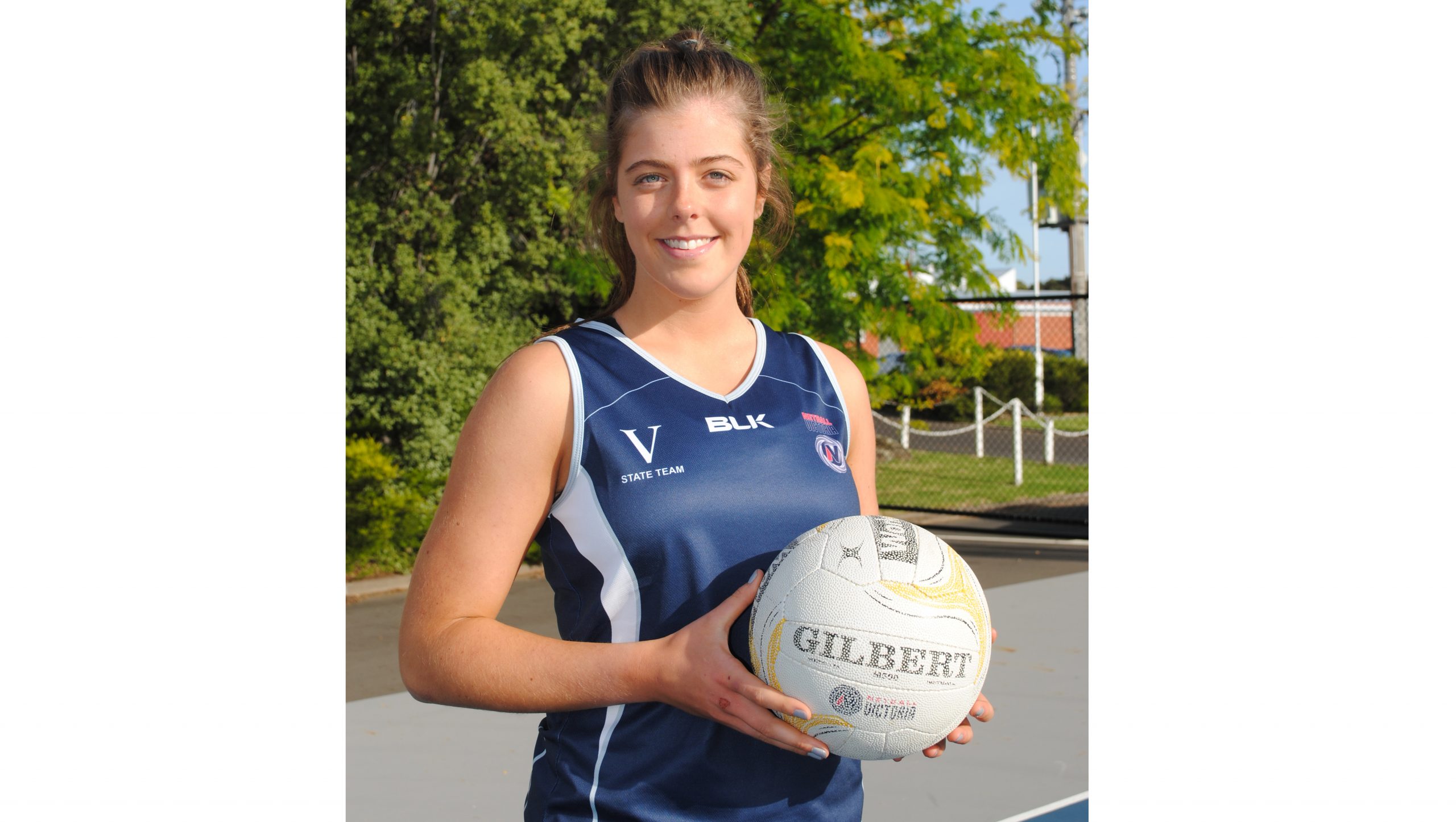 EIGHTEEN-year-old Lara Dunkley has been selected for the Victoria team to play at the national under 19 netball championships.

The championships will be played in Melbourne in April.

Dunkley will be playing for Bundoora in the Victorian Netball League open competition next year again players from the Melbourne Vixens and the national team.

Dunkely, who has won the past two Sale Football-Netball Club A grade best-and-fairest awards, played at leading role in the Magpies winning their first ever Gippsland League A grade premiership this year.

She has come along way in netball since beginning in the juniors at Yarram as a 13-year-old. By the time she was 15, Dunkley was playing in the A grade team, picking up junior best-and-fairest awards on the way to the seniors.

Since joining Sale, Dunkley has starred in attack, playing in the 2012 runner-up team and in this season’s undefeated team, which claimed the premiership with a two-goal grand final win over Leongatha. She was this year named as goal attack in the Gippsland League team of the year.

Dunkley made amazing progress in the sport this year, playing Melbourne-based under 19 team the Aerials midweek and for Sale on the weekend.

Dunkley came very close to pulling off a premiership double as Aerials were beaten in the VNL grand final. Dunkley, who played in the midcourt, finished fourth in the league best-and-fairest.

She also played with the Sale Netball Associaton under 17 team, coached by Staci Scott, which won the eastern region championship at Churchill in 2012.

Dunkley said she had been very lucky to play with many outstanding players and under several coaches who had played a big part in her development. “Wendy Jacobsen is my current mentor

and I am thankful for the advice and support from Alyson Hook, Robyn Pym, Adrian Balantine, Staci Scott, Fiona Doultree and Sale premiership coach Mel Johnson,” she said.

Dunkley said her mother and Sale FNC netball president Lisa and father Andrew, a Sydney Swans AFL champion, had driven her thousands of kilometres to get her and brother Josh to netball, football and basketball venues all over the state.