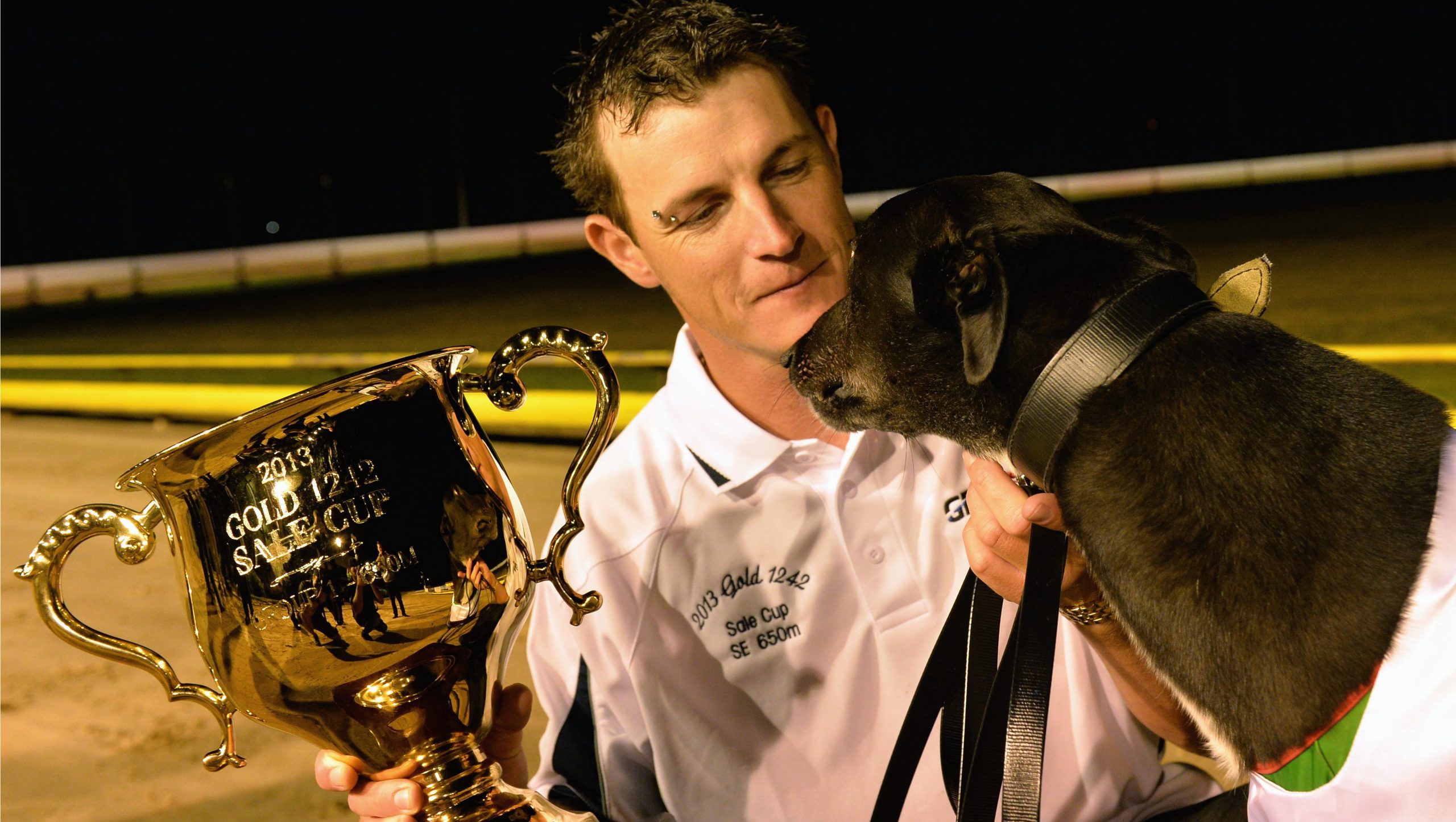 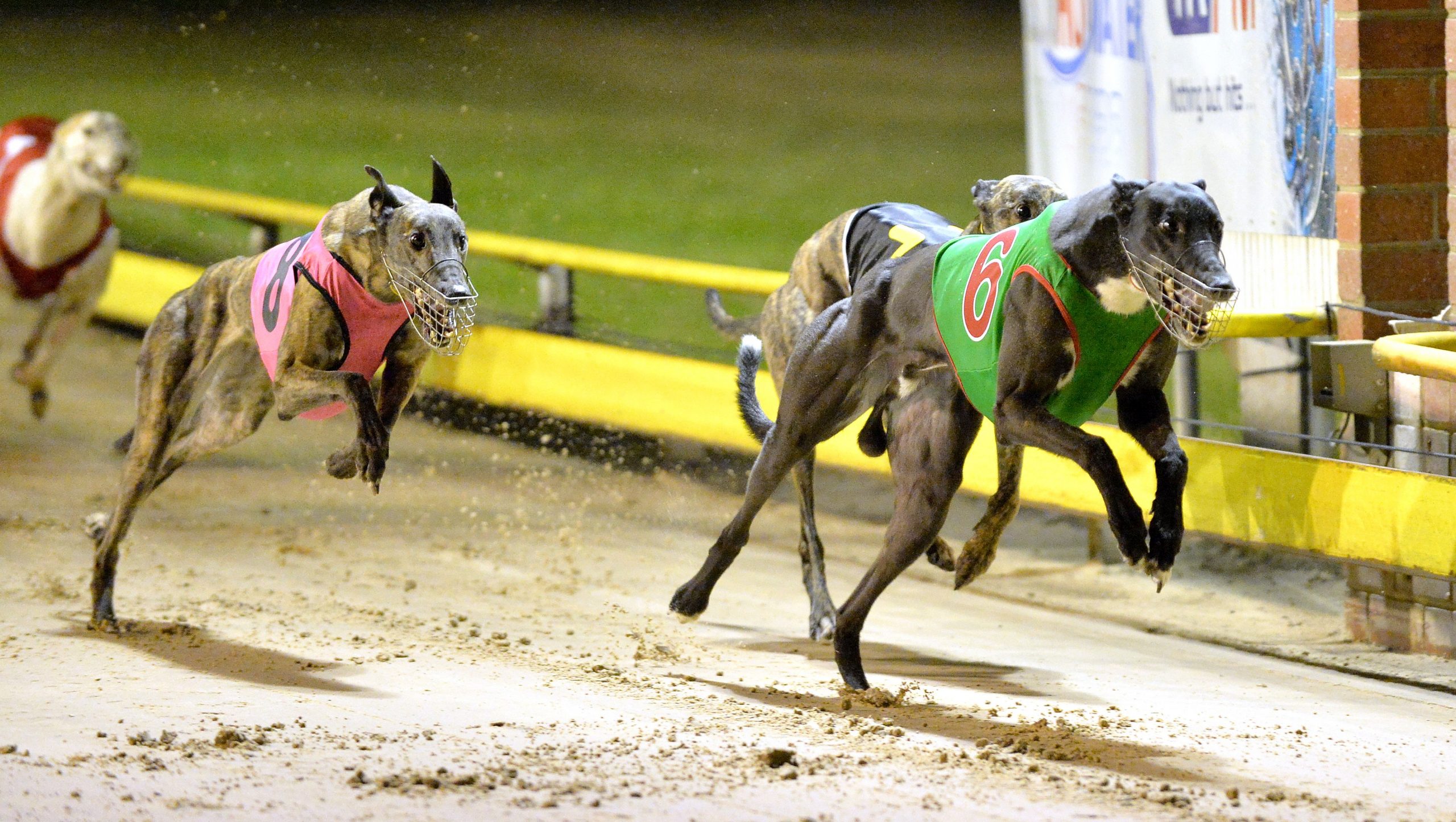 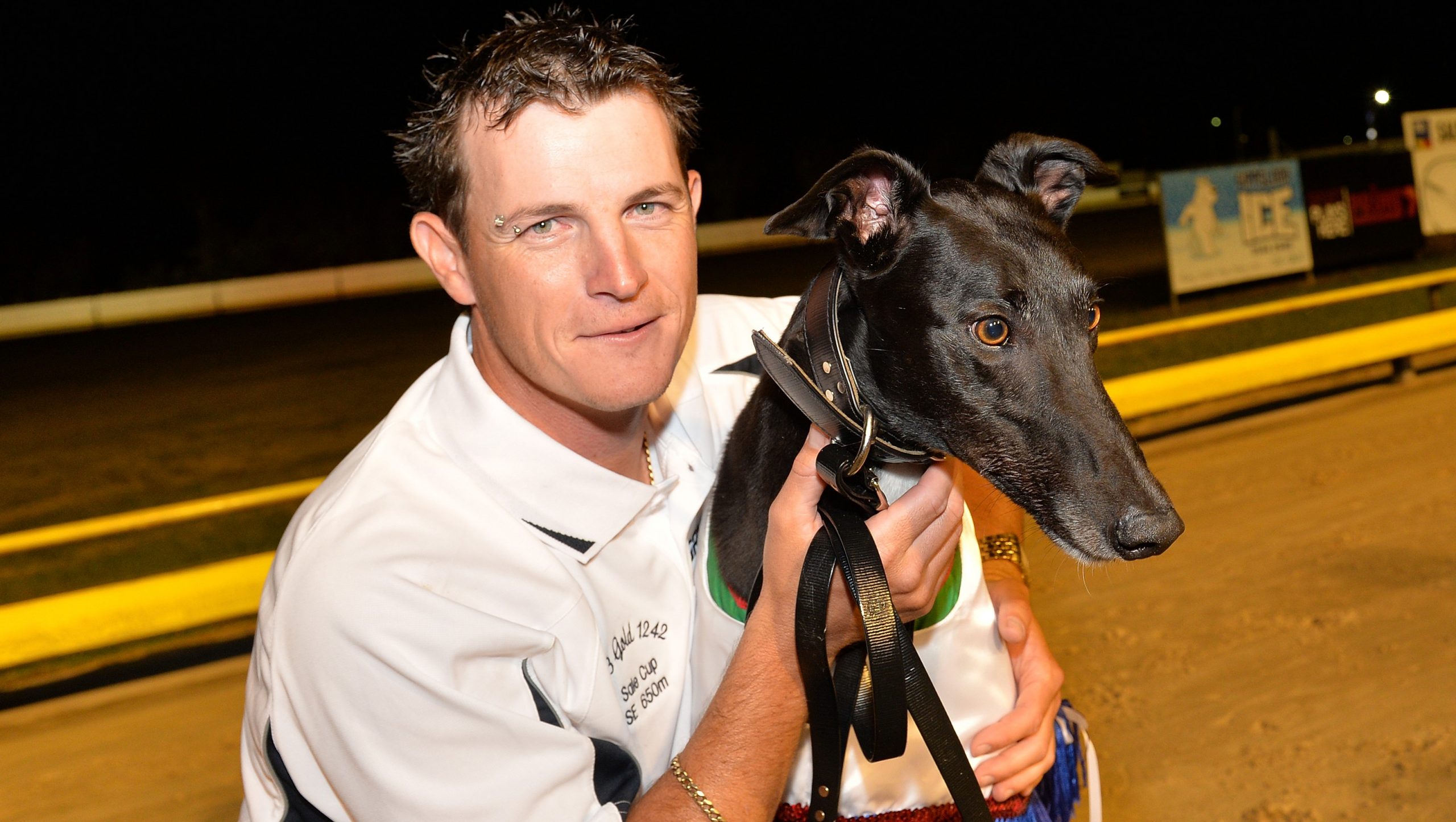 Starting as an $8.80 third favourite, Dyna Nalin proved himself yet again among elite company as he overcame immense trouble to win the richest provincial race in Victoria, taking home the $75,000 first-prize which elevates his career prize money to $516,000.

It was the third Group 1 victory of the year for the son of Ashom Bale and Tally Bale, after his successes in the Perth Cup and Topgun.

Dyna Nalin was squeezed early in the race by Phenomenal (box seven) and Born Ali (box five), but was able to use his trademark race smarts to navigate his way through the field.

Garry Selkrig’s Noaki Spitfire found himself in the lead for the majority of the race with Steve Collins’ Dyna Willow and Jason Thompson’s Phenomenal pressuring him throughout.

As the field rounded the final turn a big gap was left on the inside and as he did in the Topgun, Dyna Nalin took the run and stormed home to yet another famous victory.

Speaking after the race, Paul Stuart said he was grateful to his friends in Victoria for helping the dog settle and that he was still surprised by how well Dyna Nalin navigates his way through a field.

“It’s a big task coming over from Perth and I wouldn’t be able to do it with the help of Darren (McDonald) and his staff,” Stuart said.

“He’s (Dyna Nalin) such a smart greyhound in a field and he always seems to put himself in a position where he can challenge for the win.”

Raced by Paul Wheeler and trained by Paul Stuart, Dyna Nalin’s career record now stands at 46 starts for 27 wins and 13 minor placings with career earnings of $516,000.

Paul Stuart famously trained Australia’s greatest ever stakes earner, Miata, that won $715,000 in prize money. Dyna Nalin is just two years and nine months old and with a promising middle distance and potential staying career ahead of him, Miata’s record may be in danger.

The seemingly bold move in 2001 to run the Sale Cup over the 630m journey, with a first prize of $20,000, produced an outstanding result with brilliant front running stayer, Bentley Babe, etching her name on the Cup Honour role.

Again in 2003 a major track restructure unveiled a brand new circuit on April 10. Extensive work had been carried out after it closed in January.

Under the guidance of track designer Brian Barrington, Sale had an extreme makeover, with the new distances becoming 440, 520 and 650 metres. The track was also widened to seven metres, with both straights being realigned.

In 2010 the Sale Cup became the richest country cup in Australia with a first prize of $50,000 and last year it maintained its Group 1 status, lifting the first prize to $75,000 which will be maintained in the future.