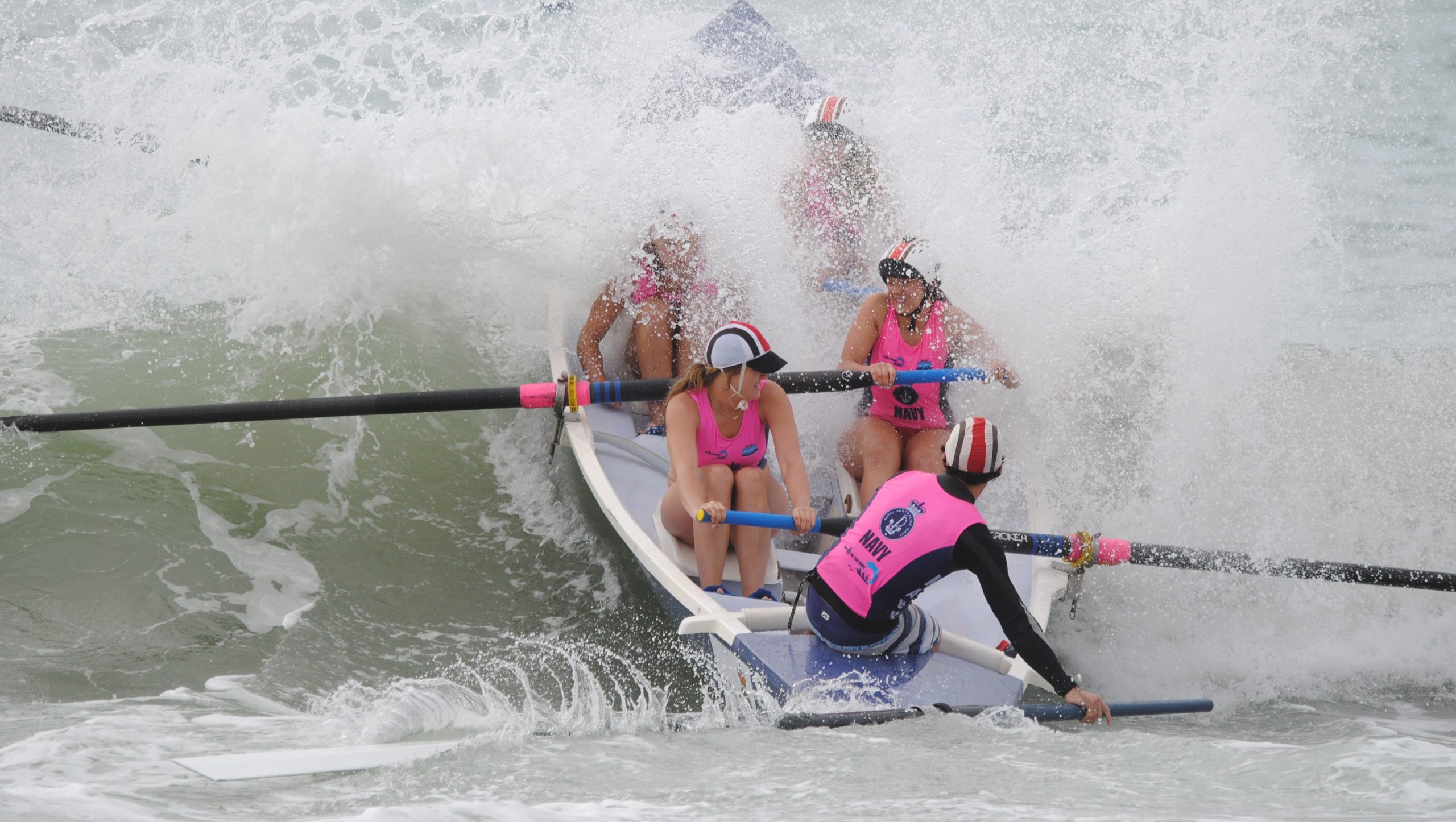 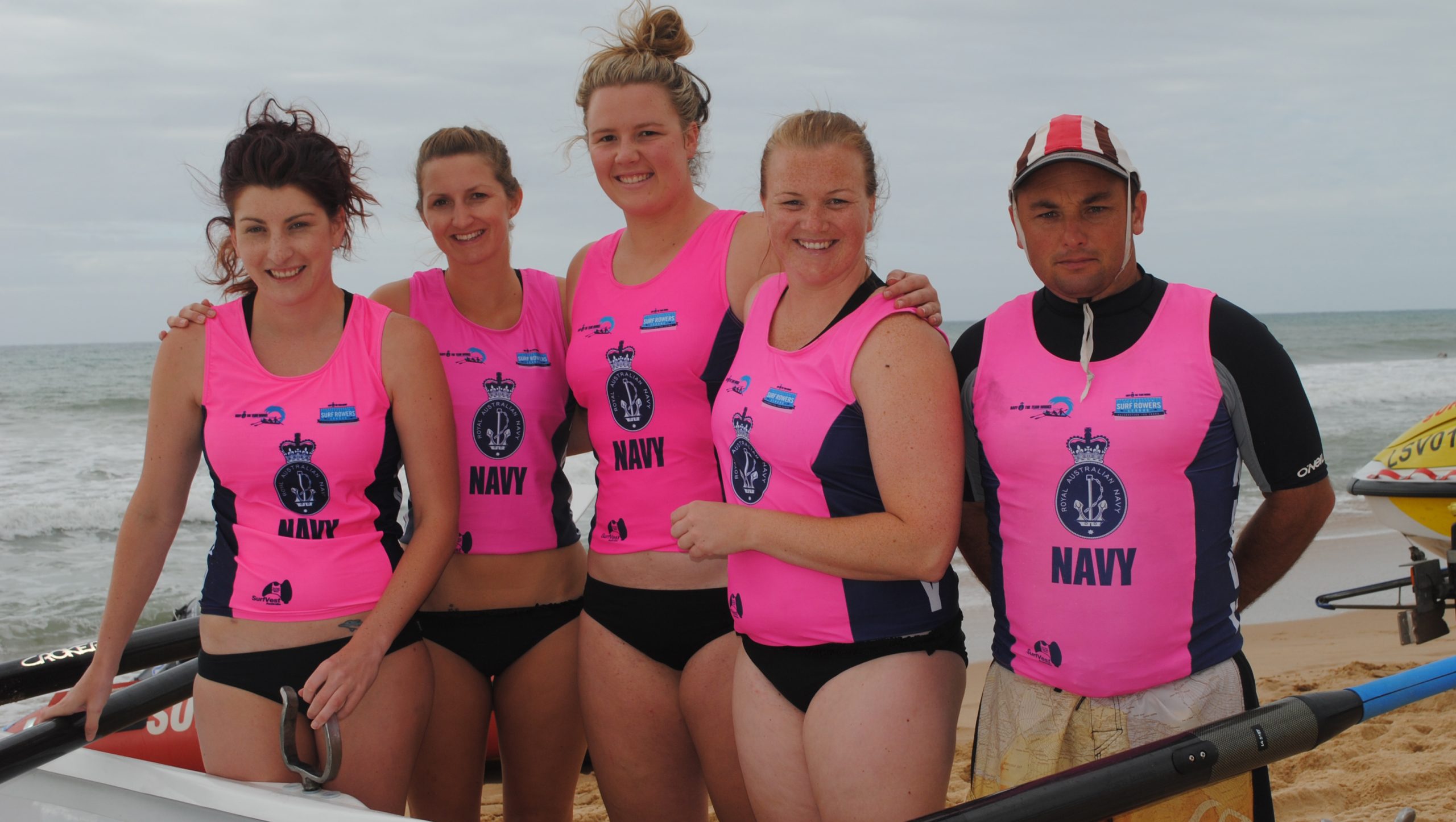 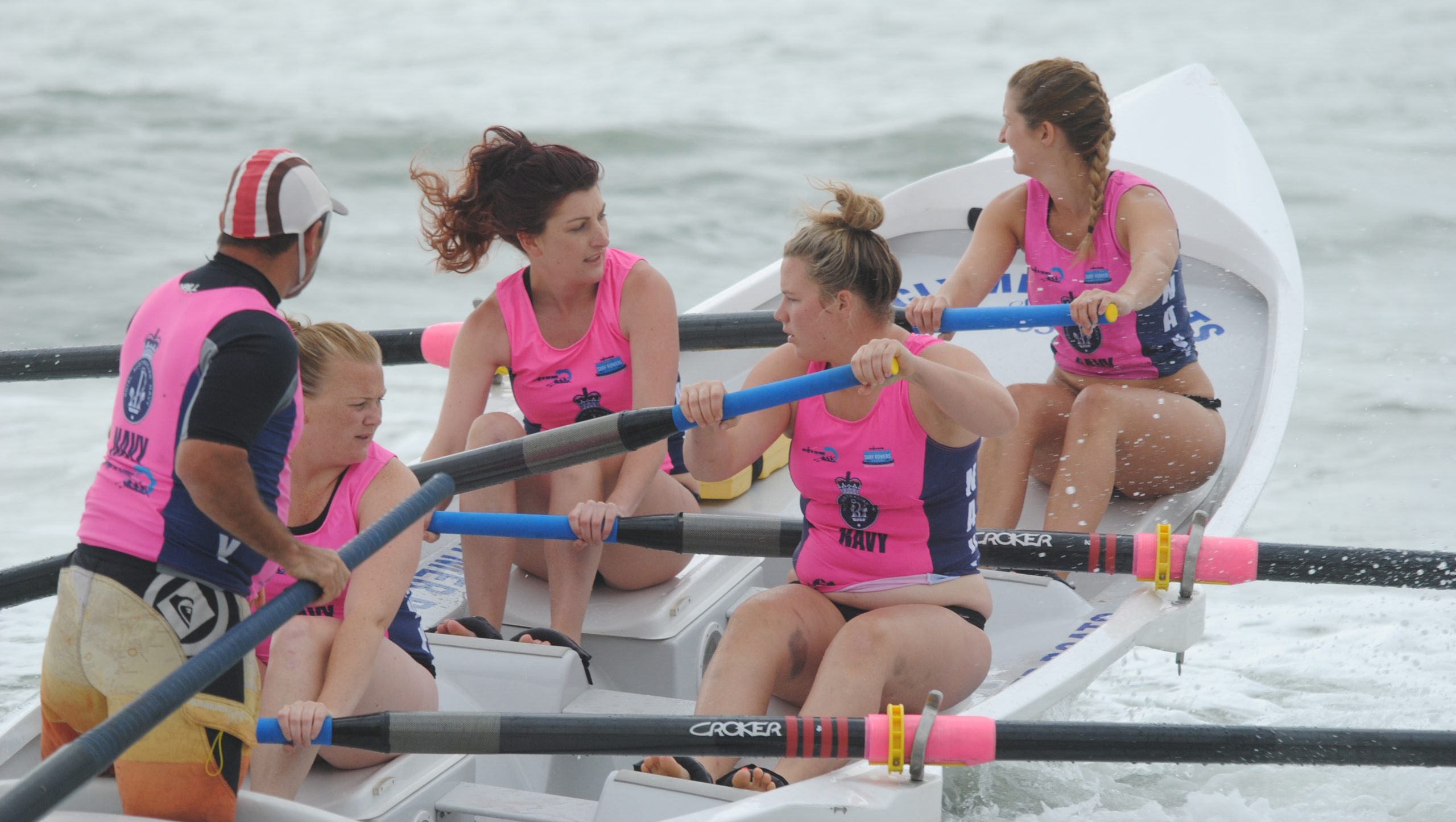 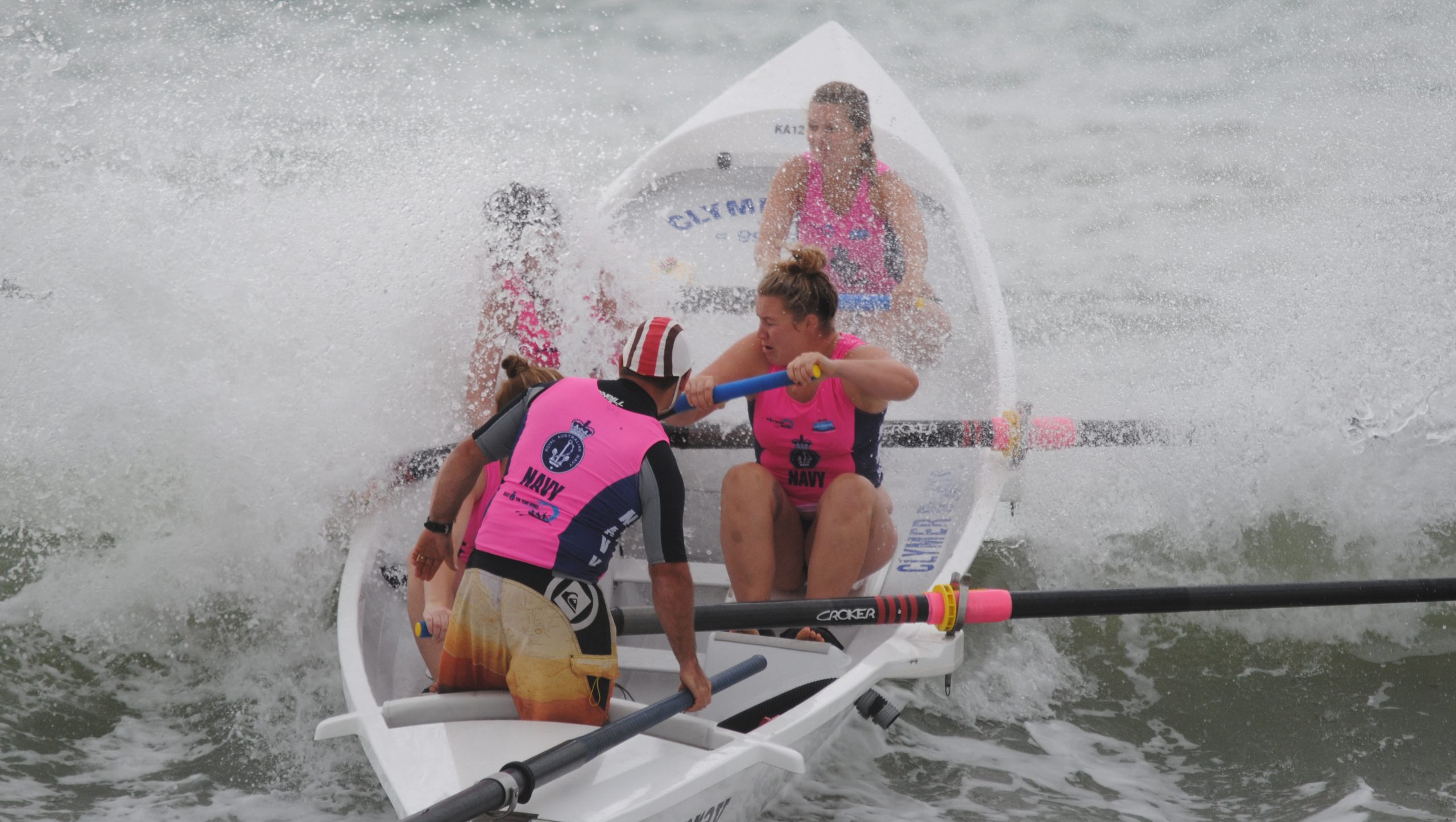 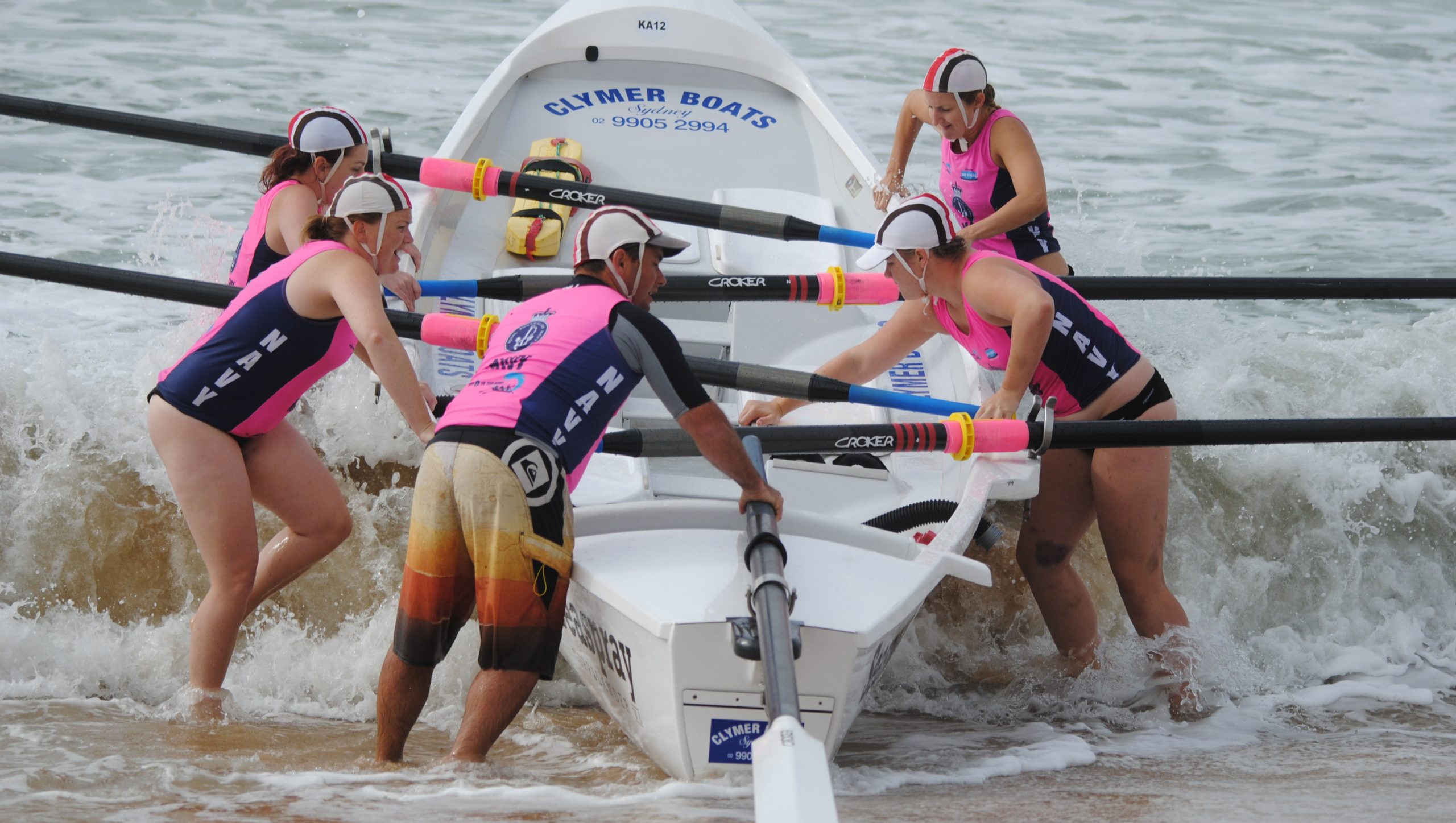 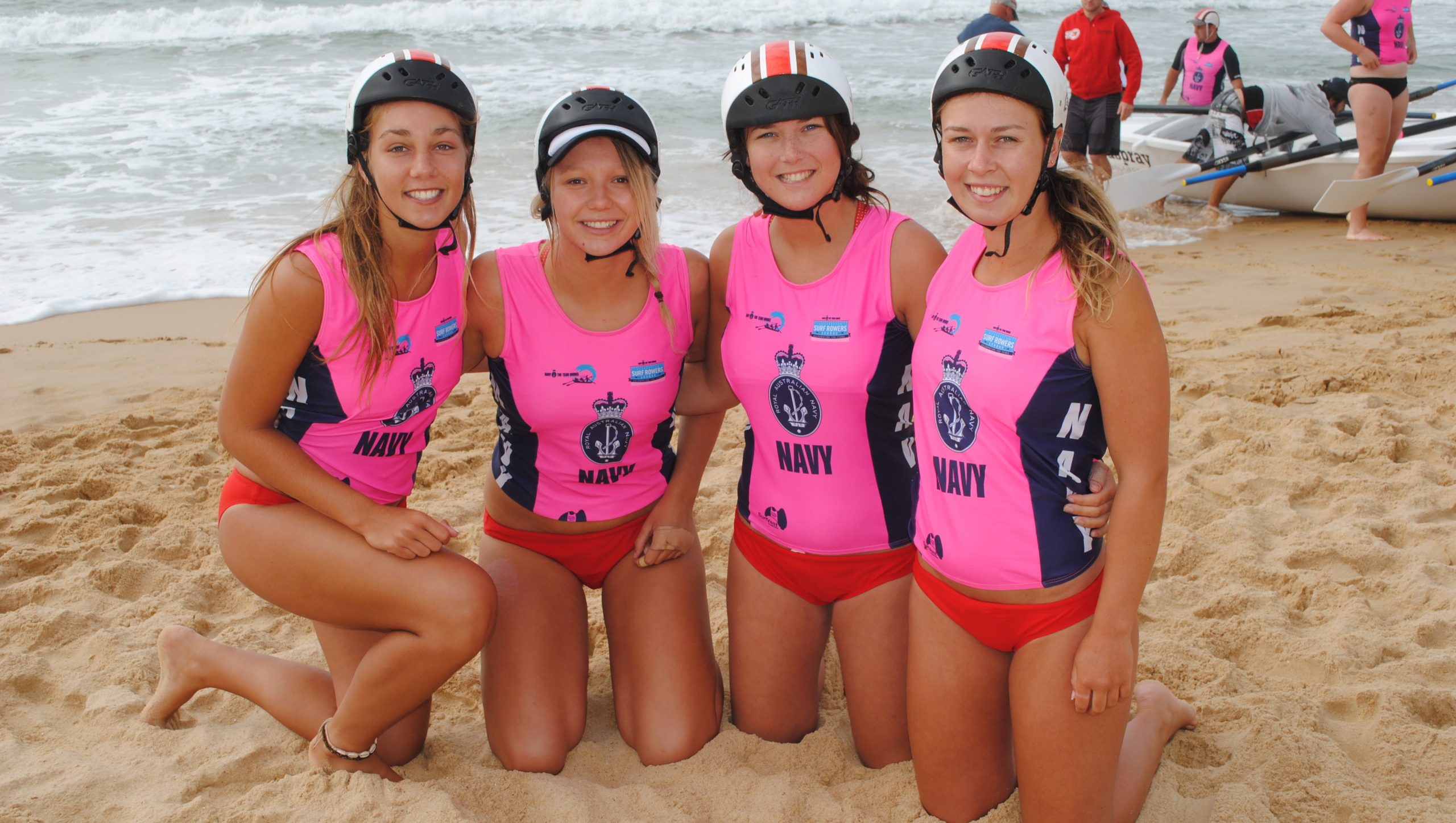 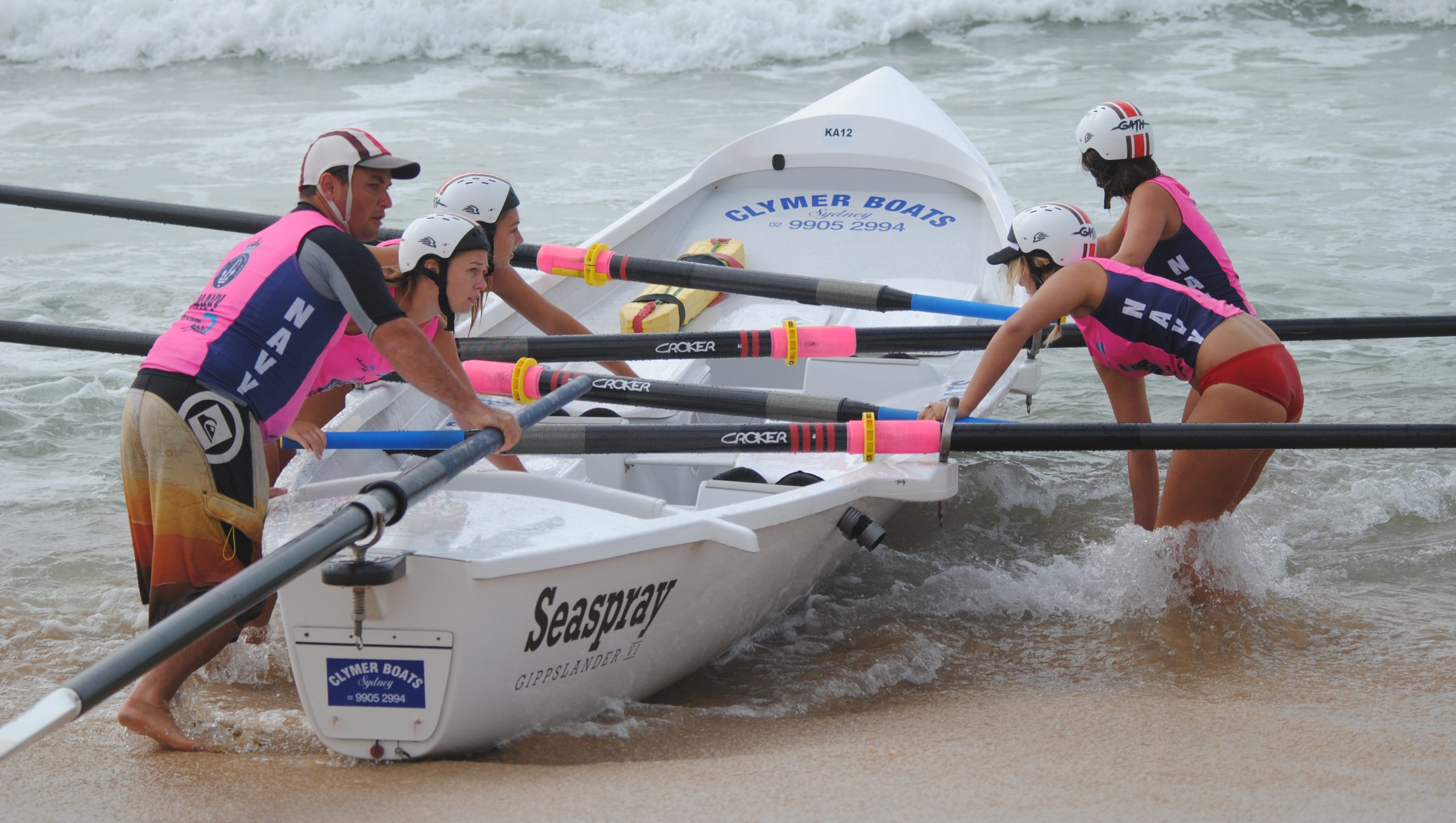 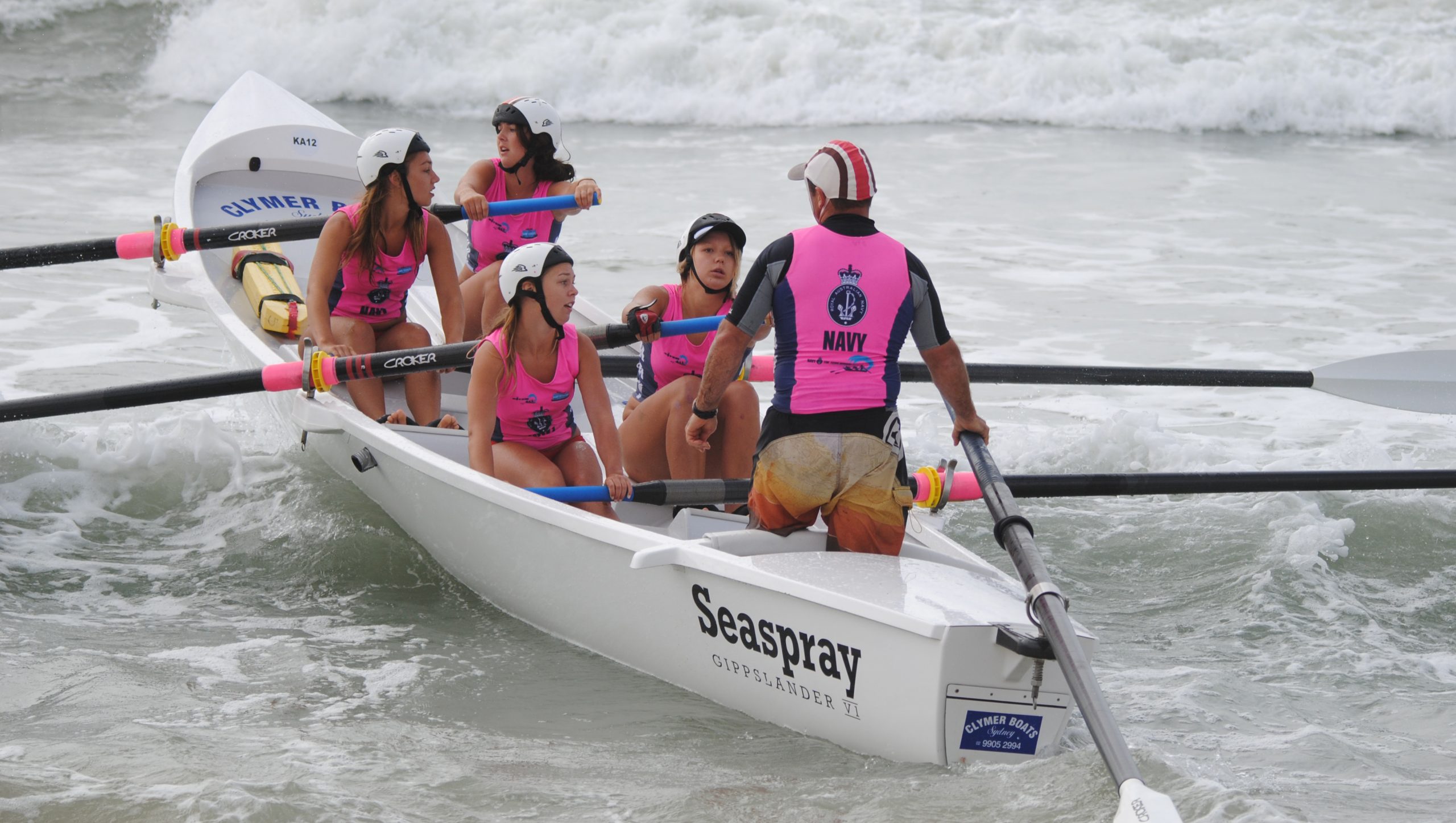 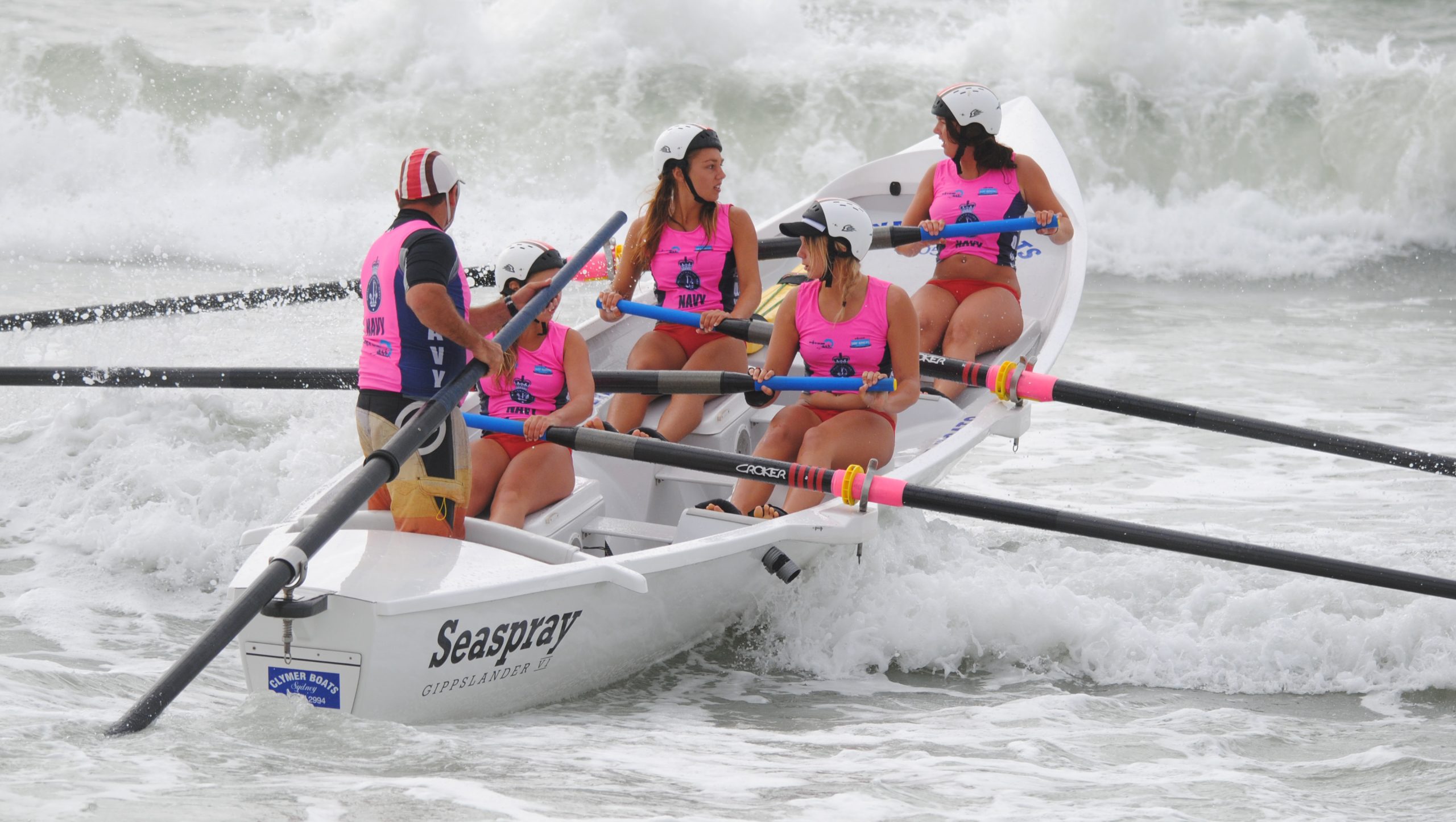 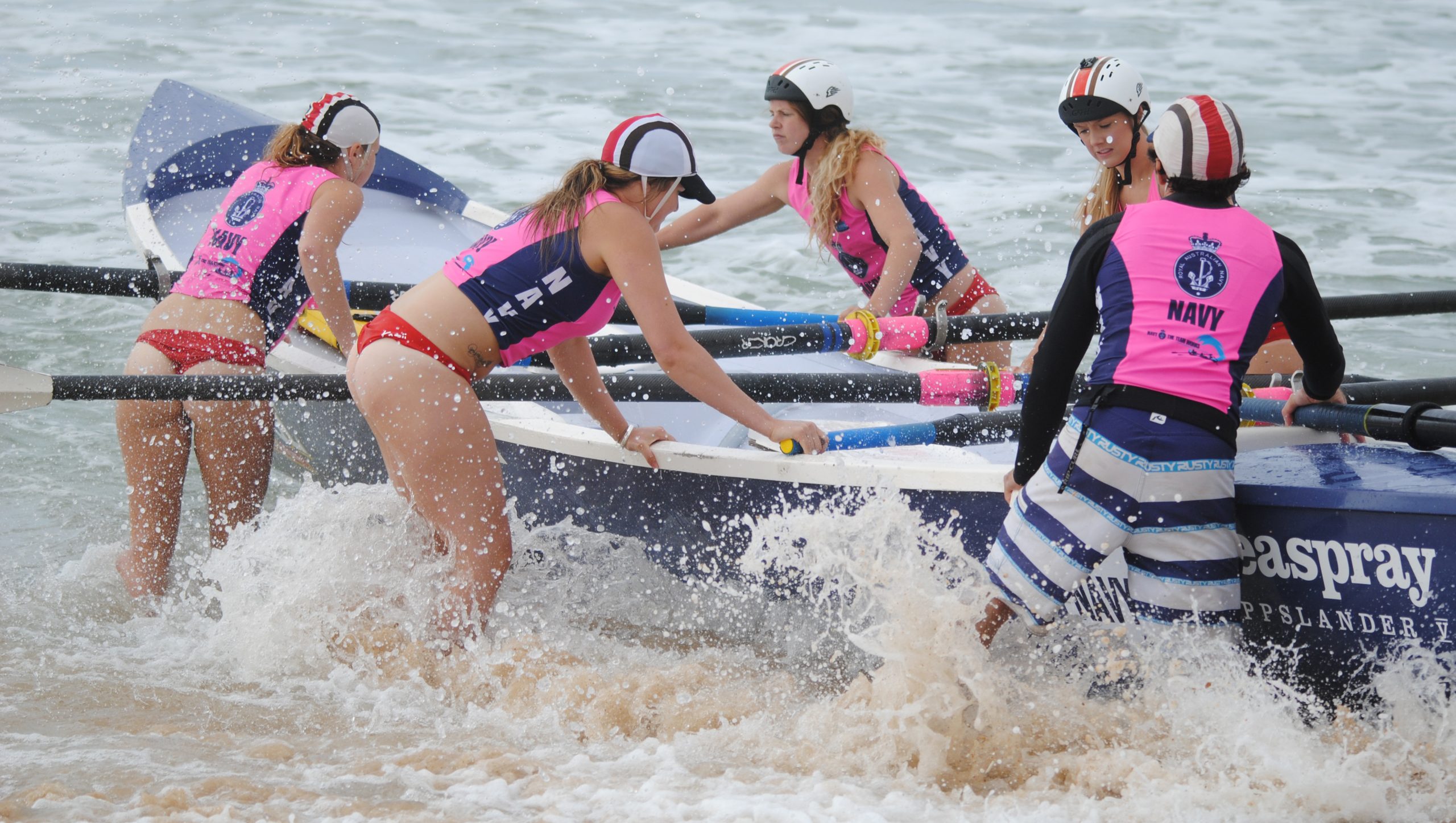 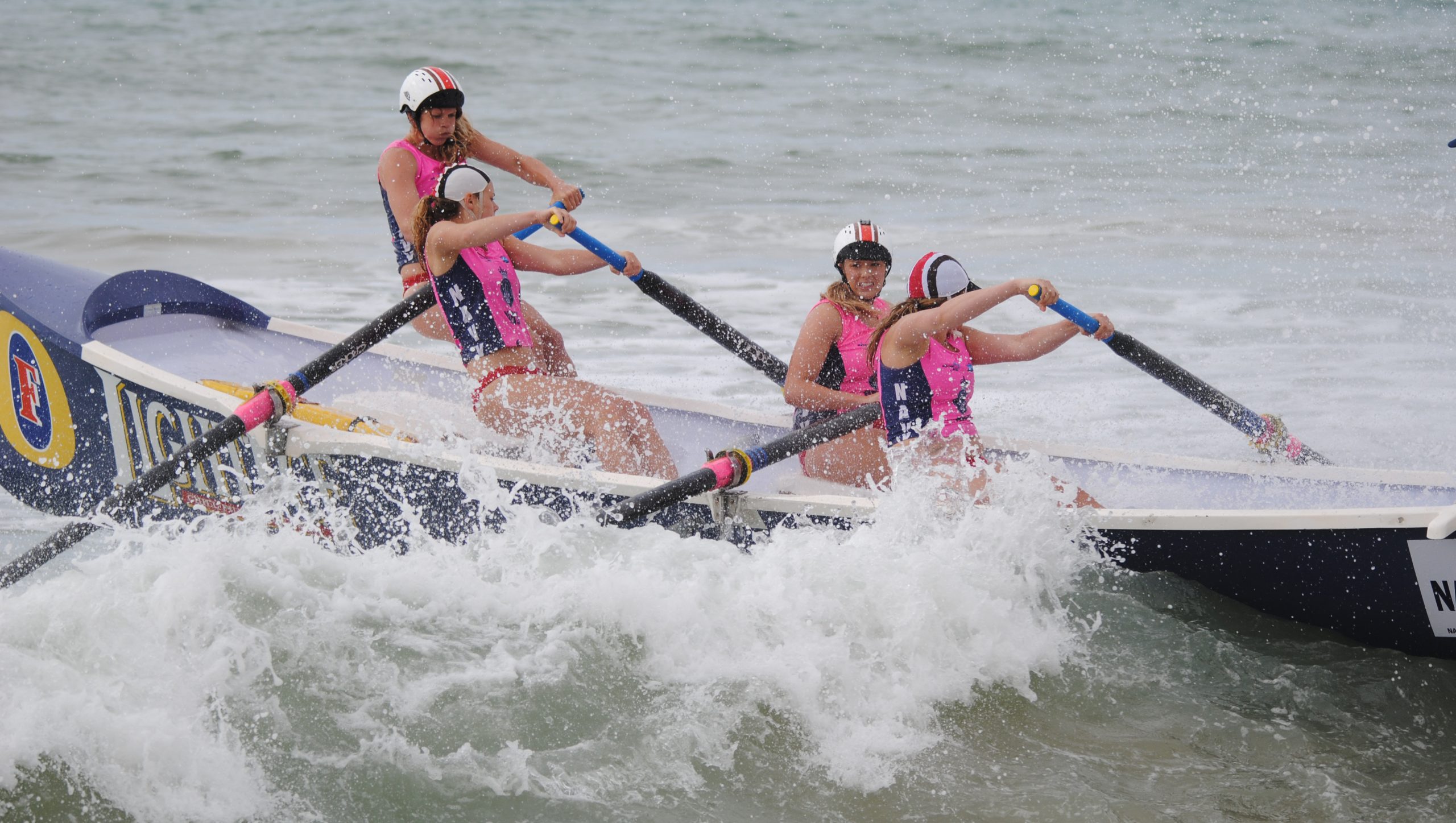 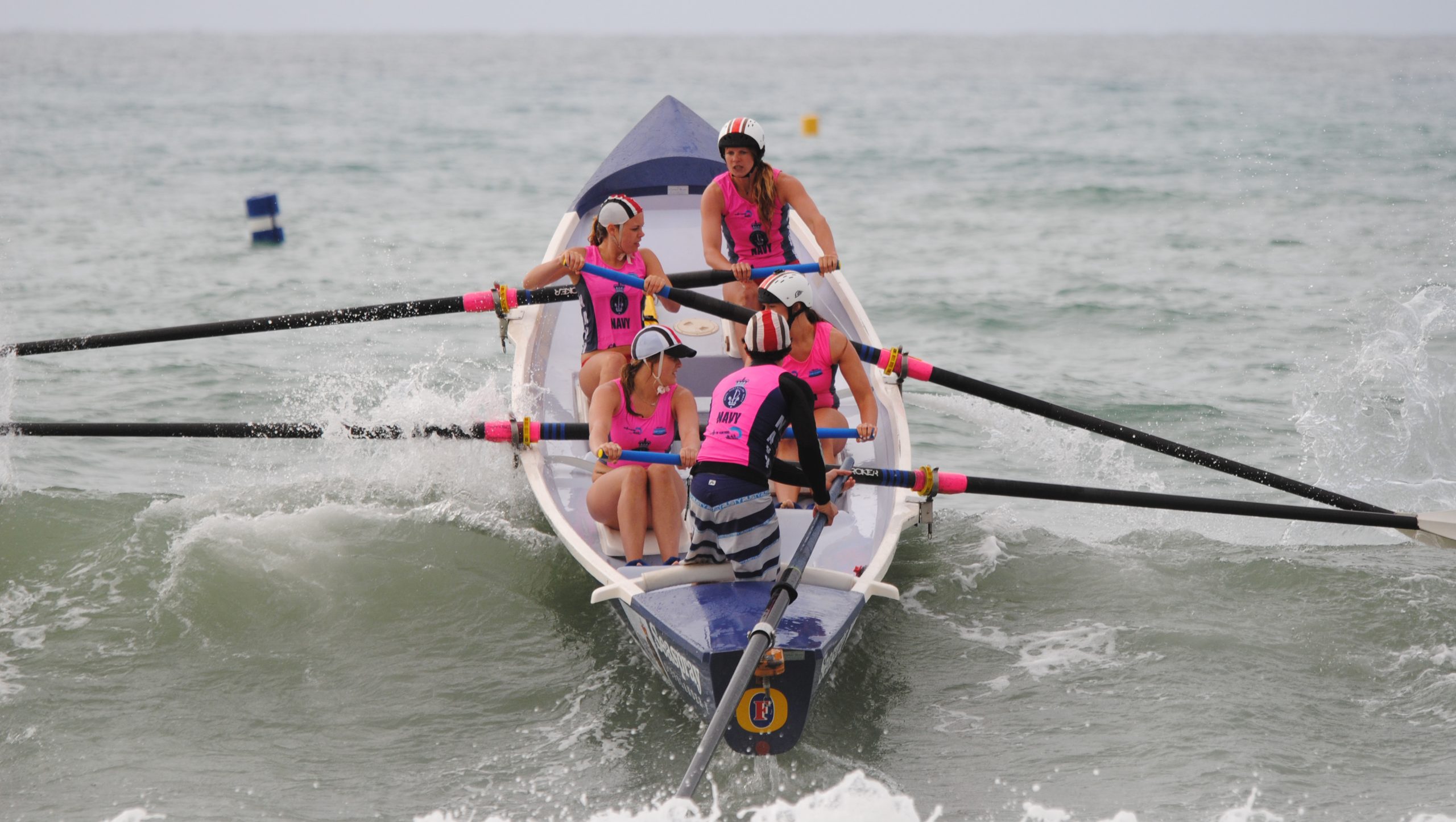 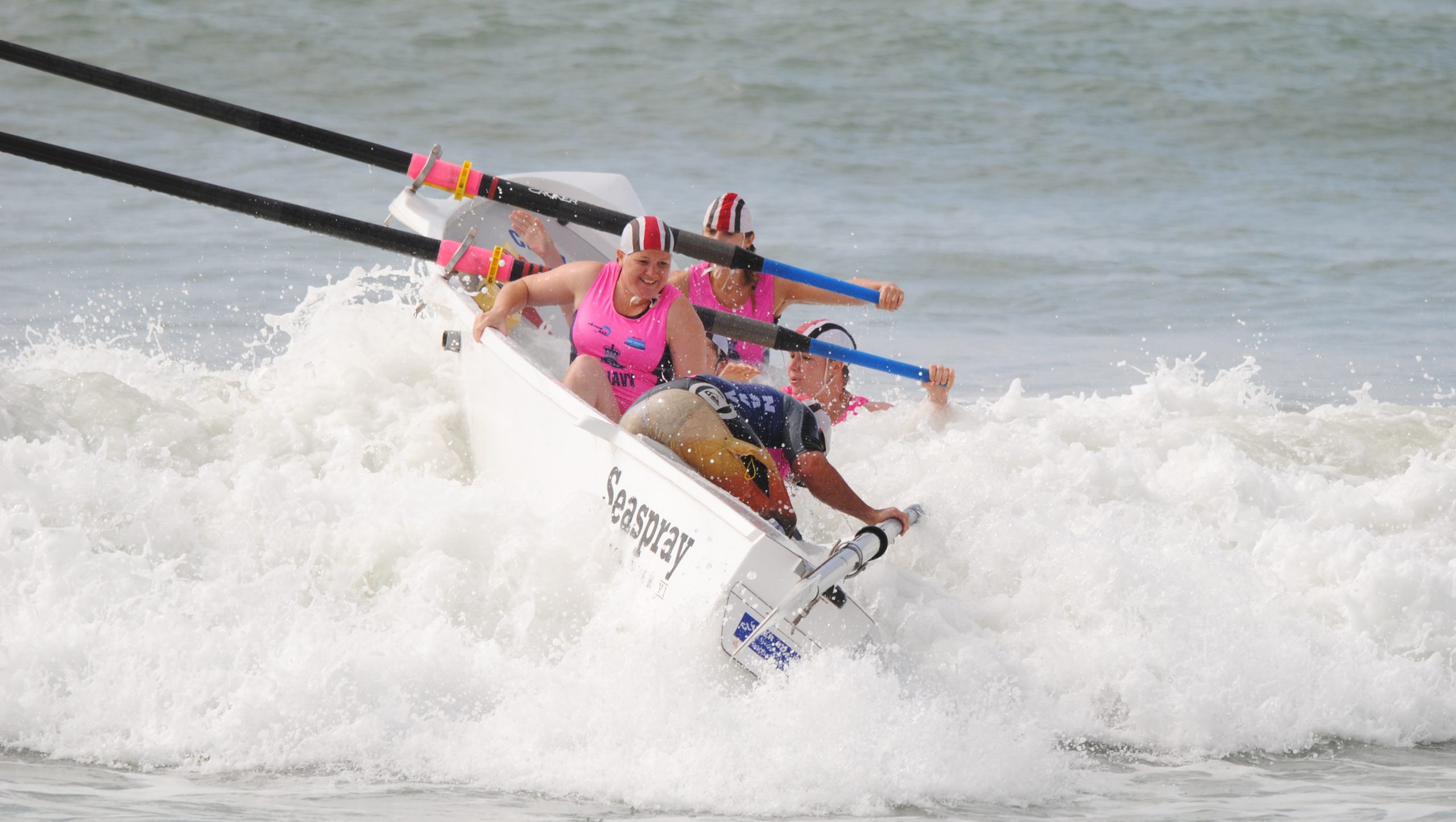 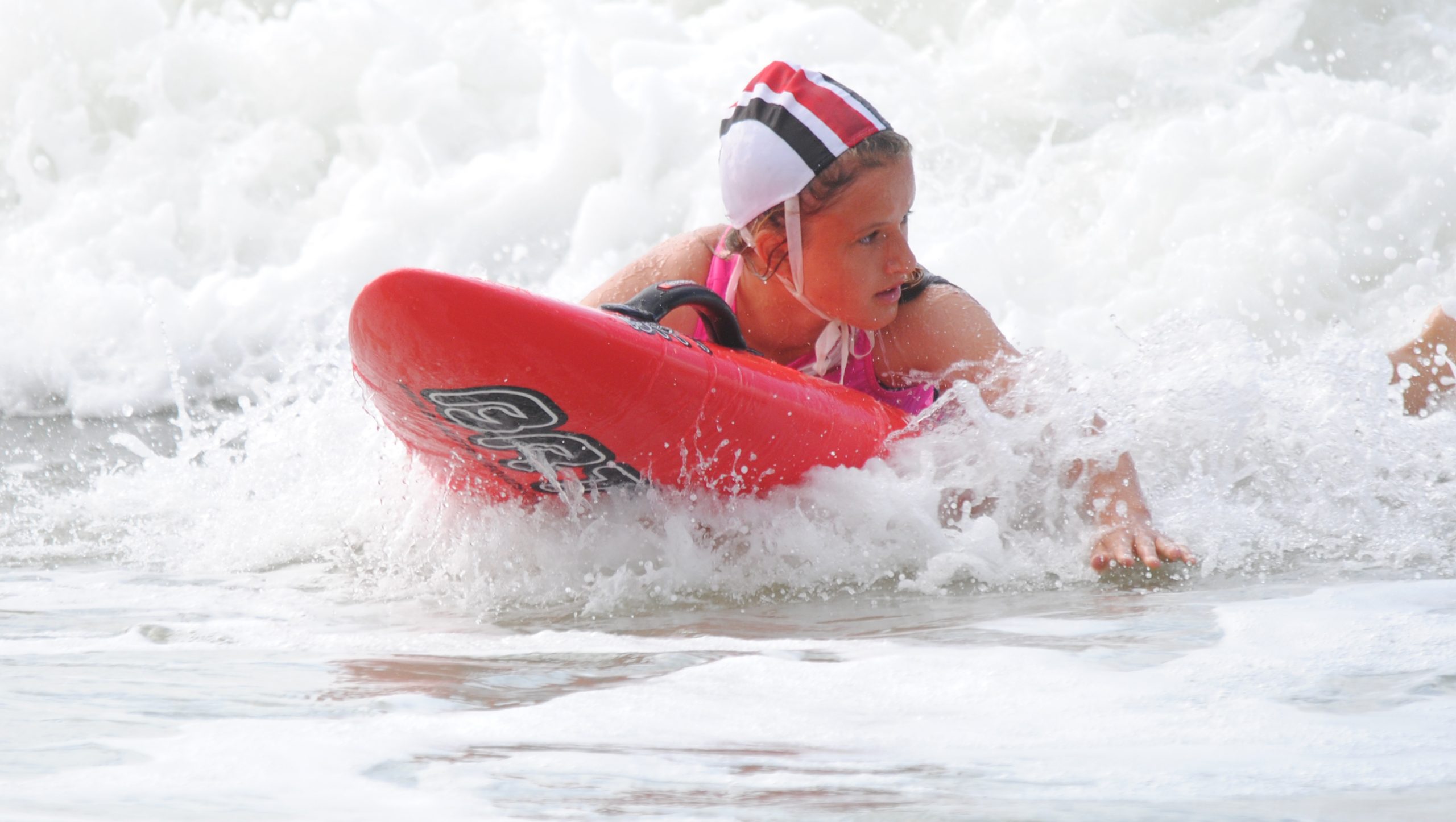 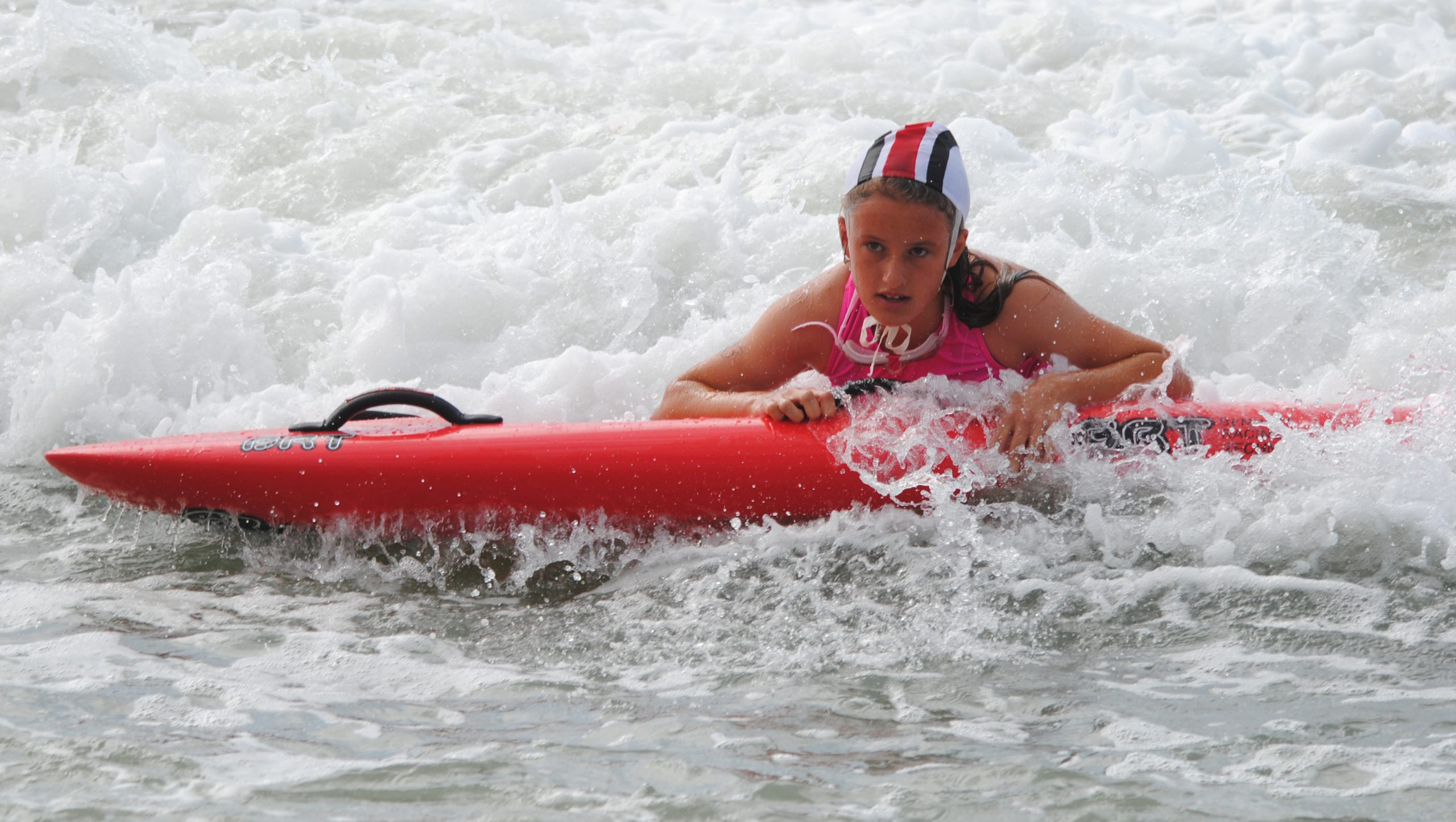 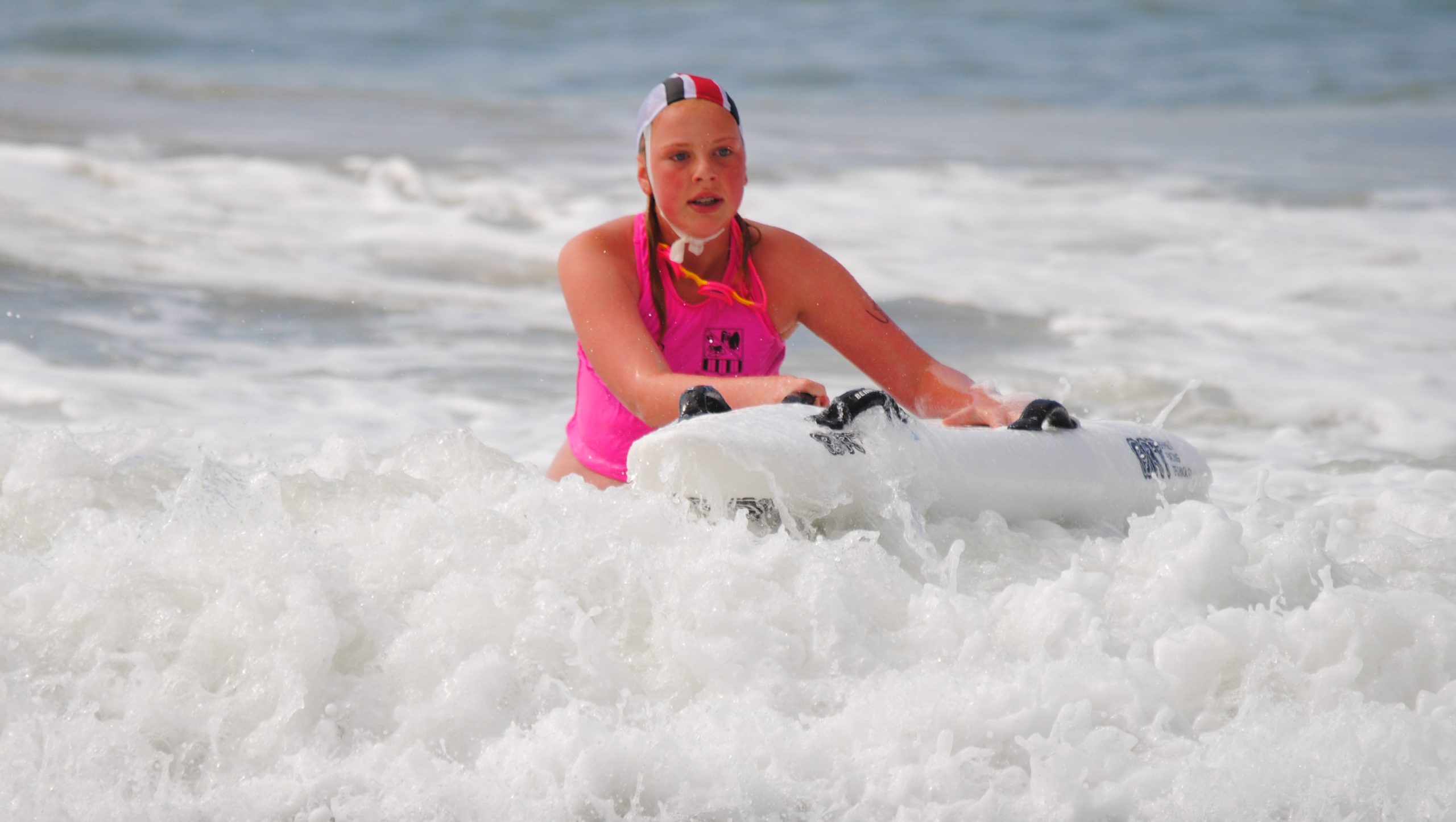 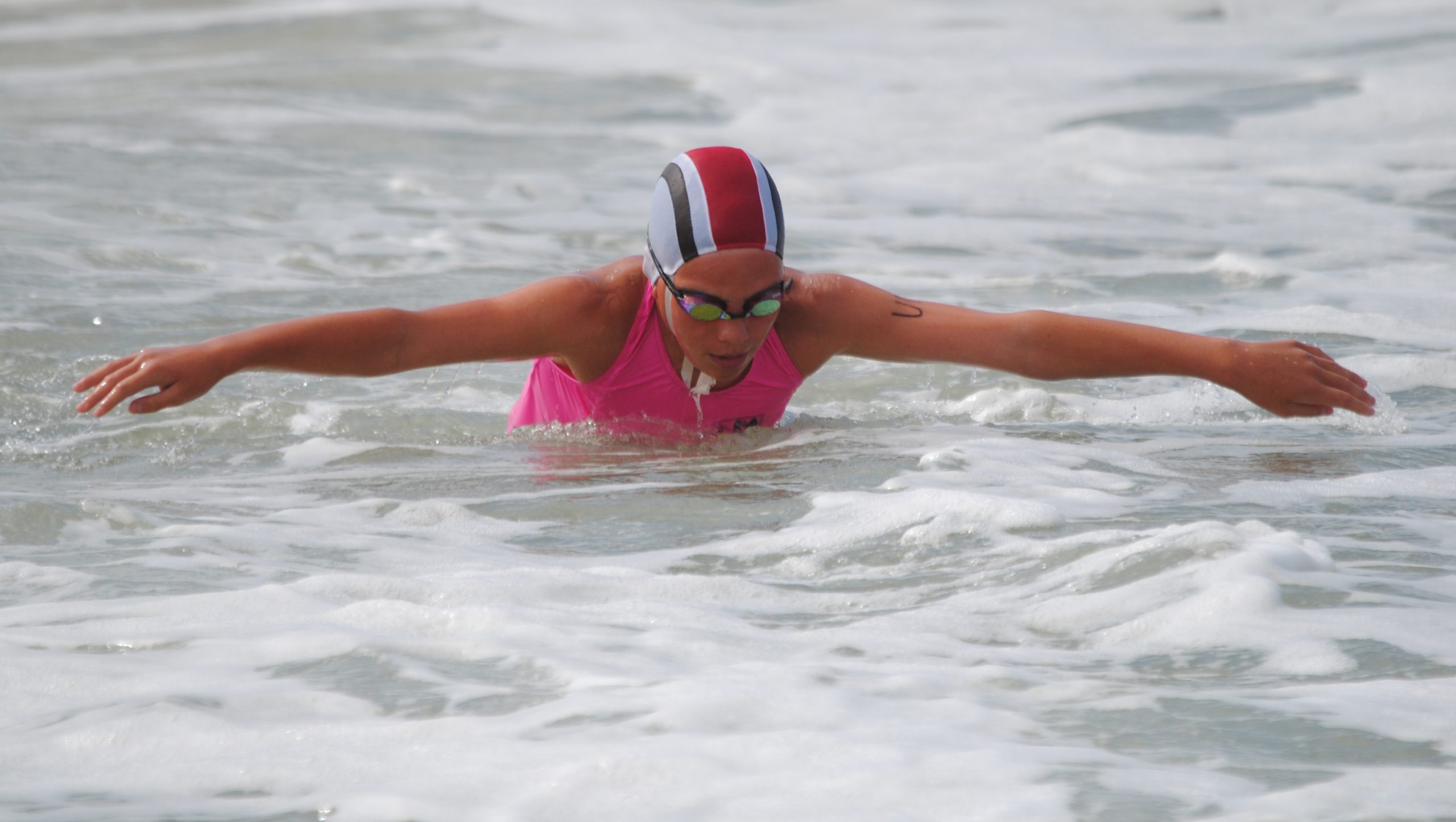 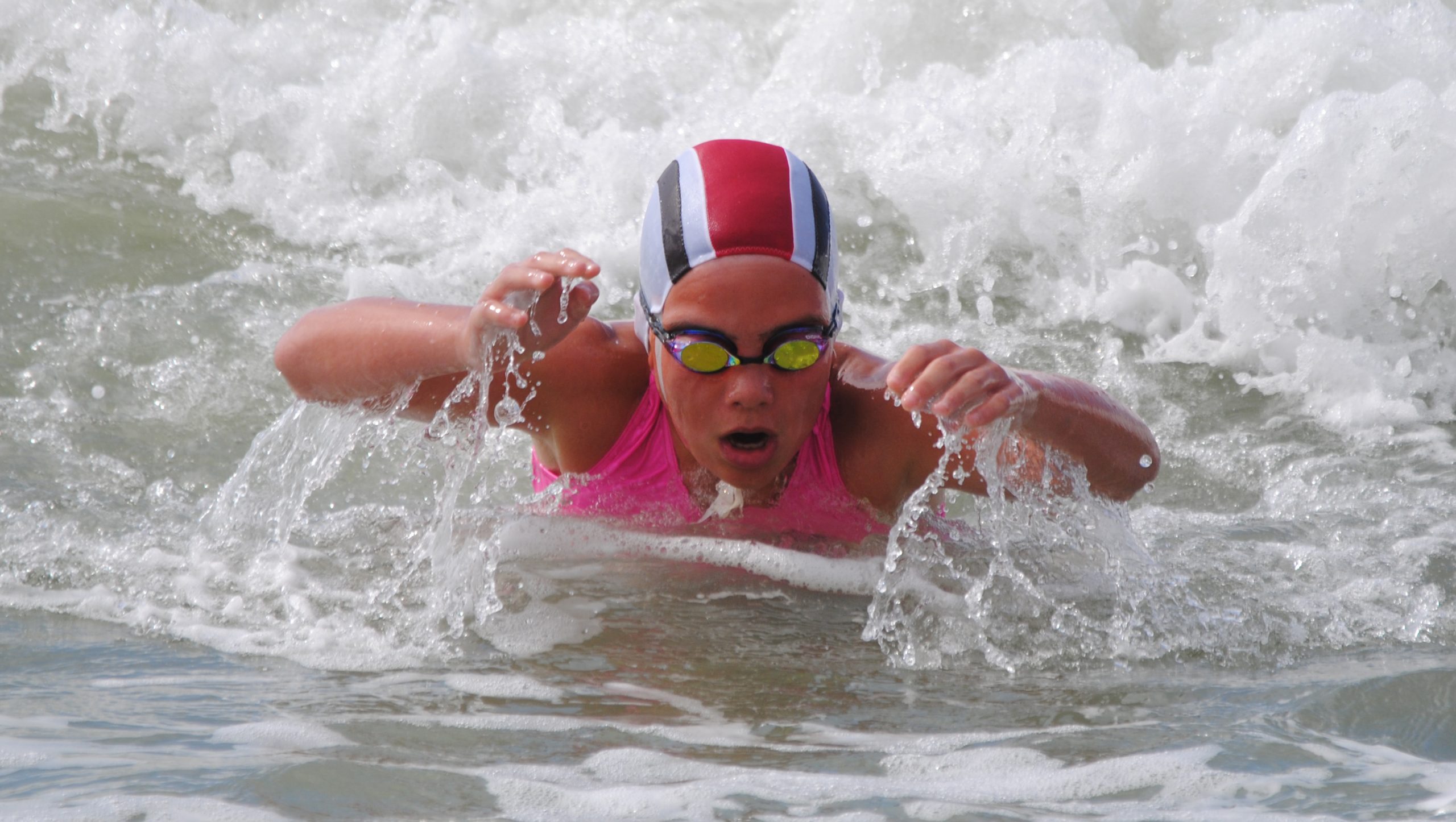 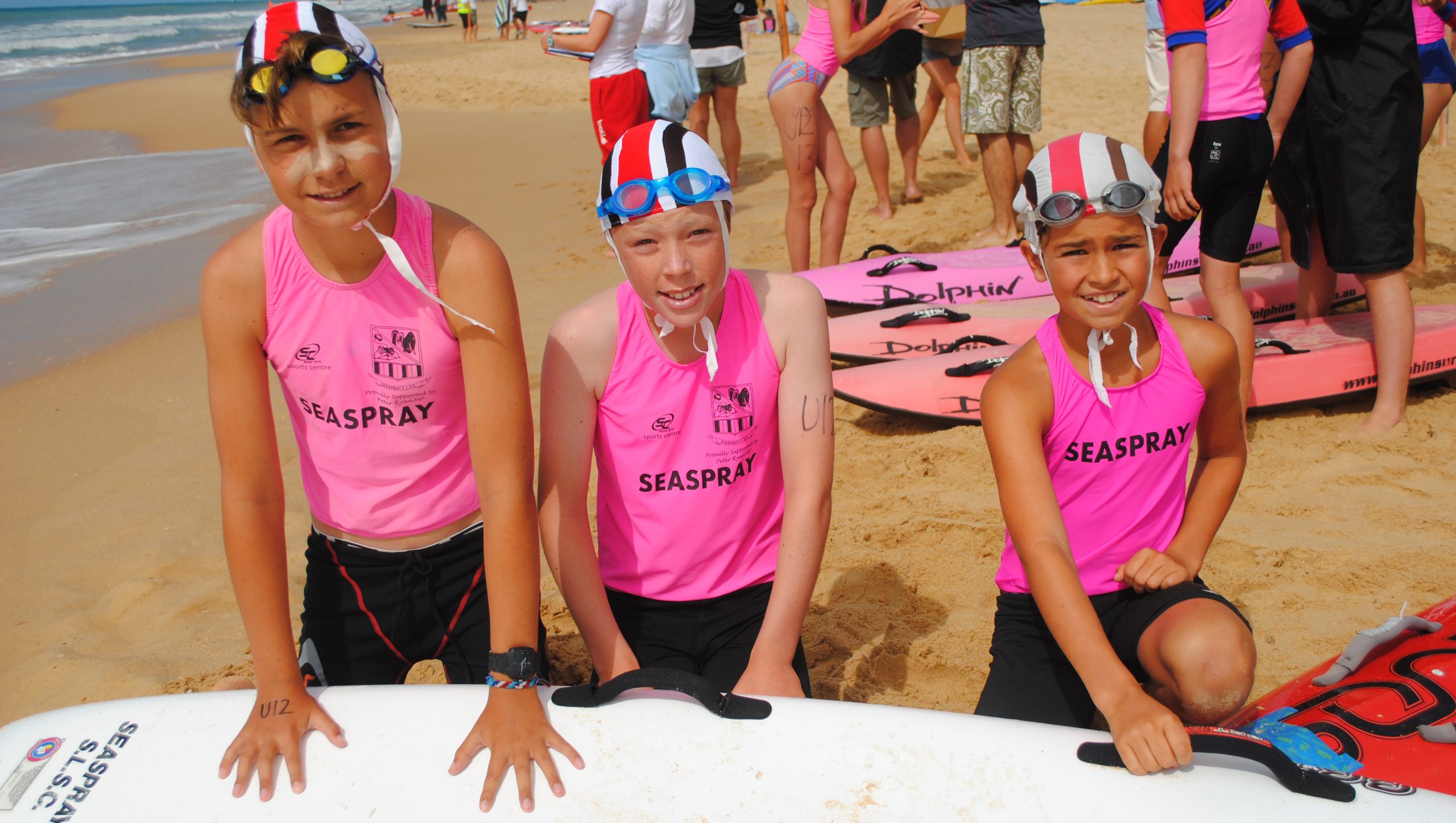 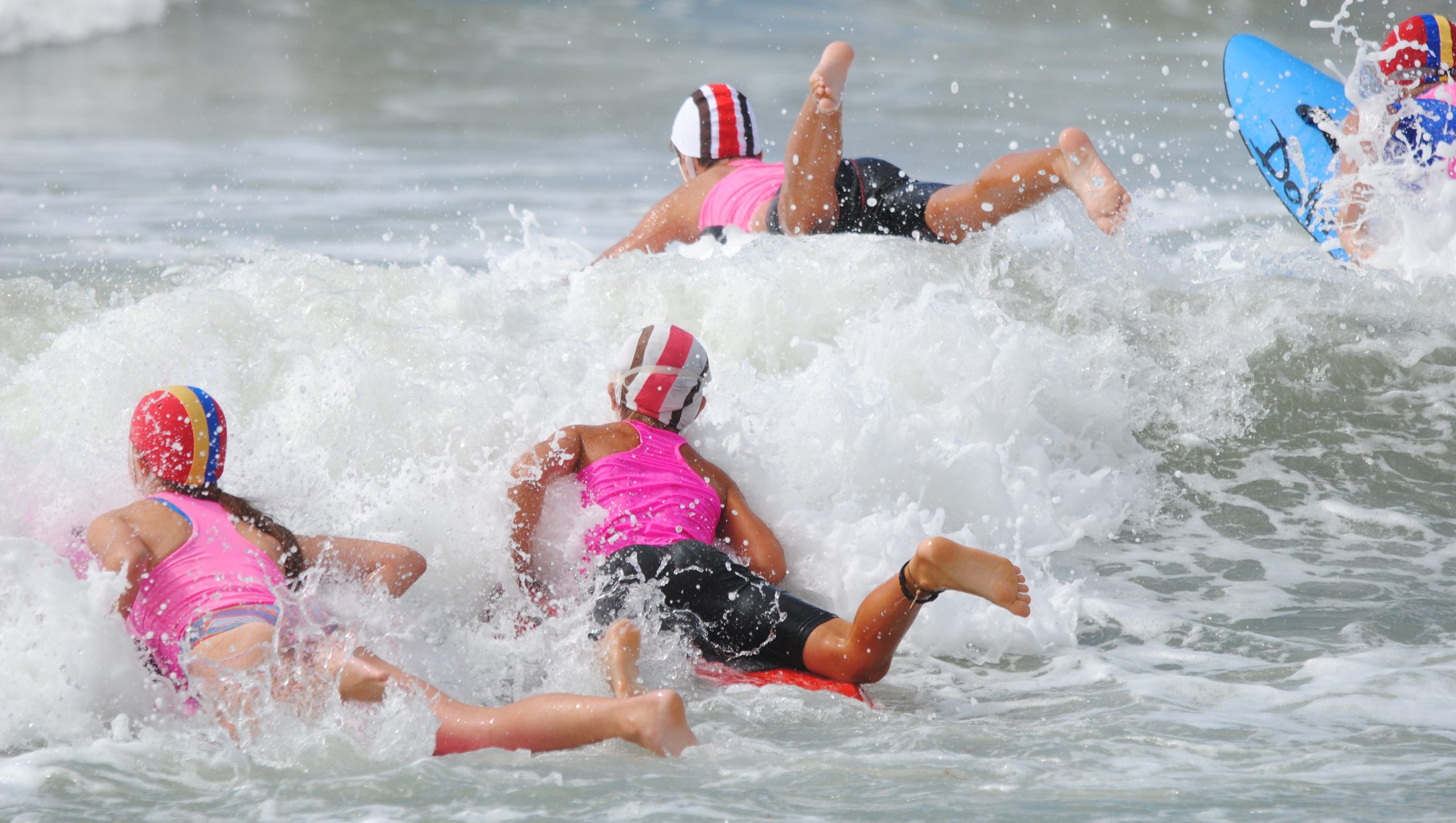 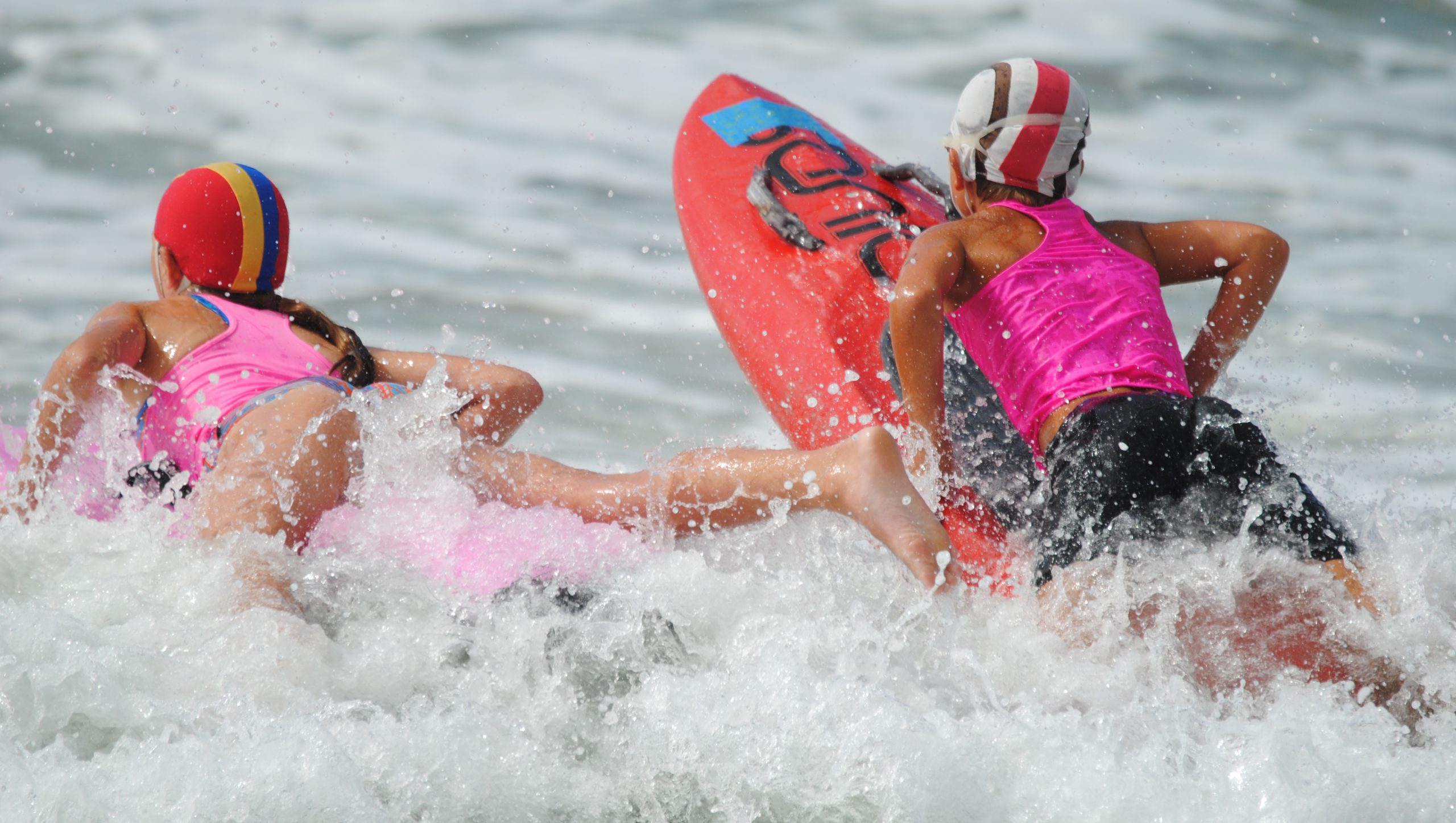 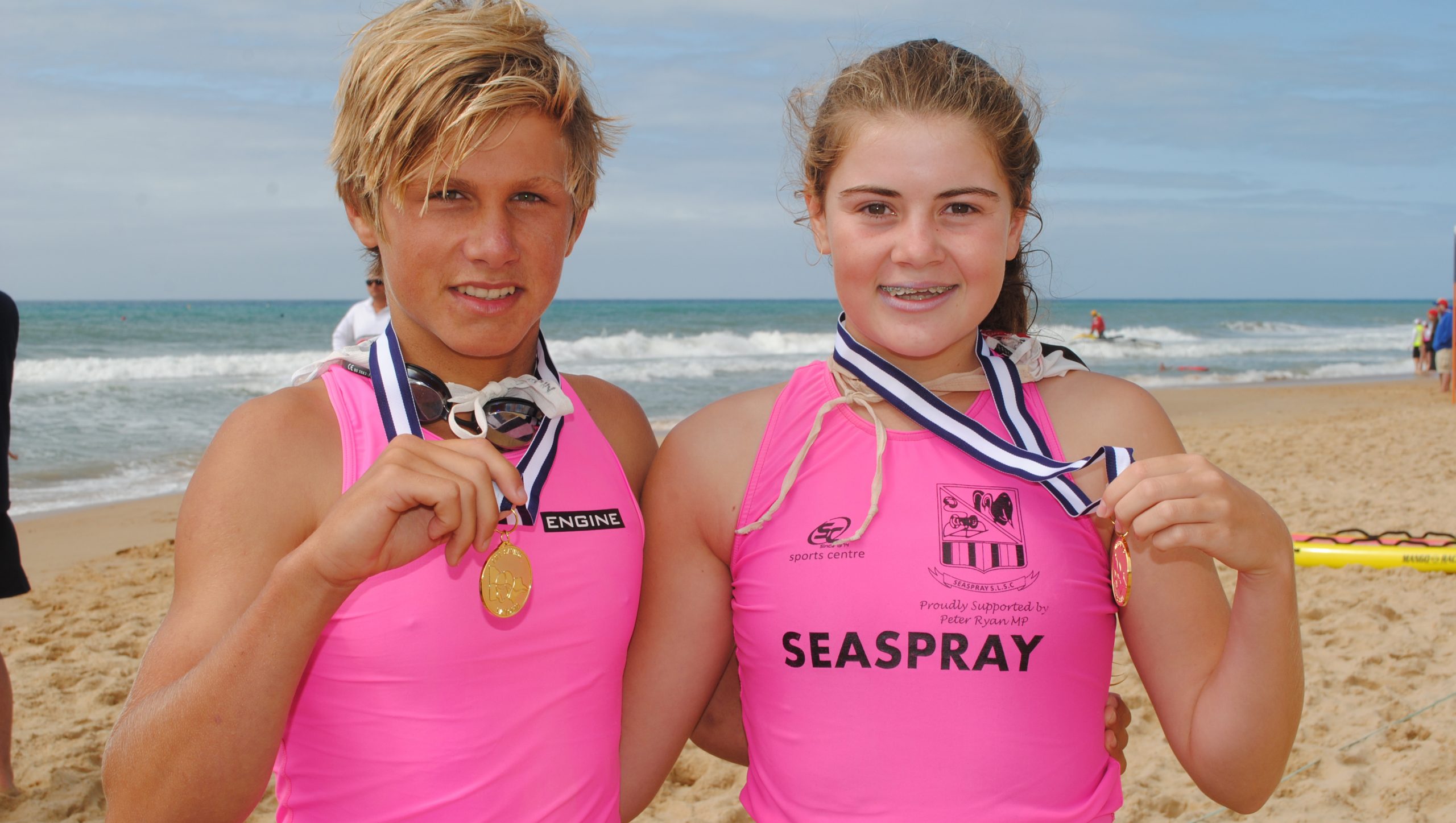 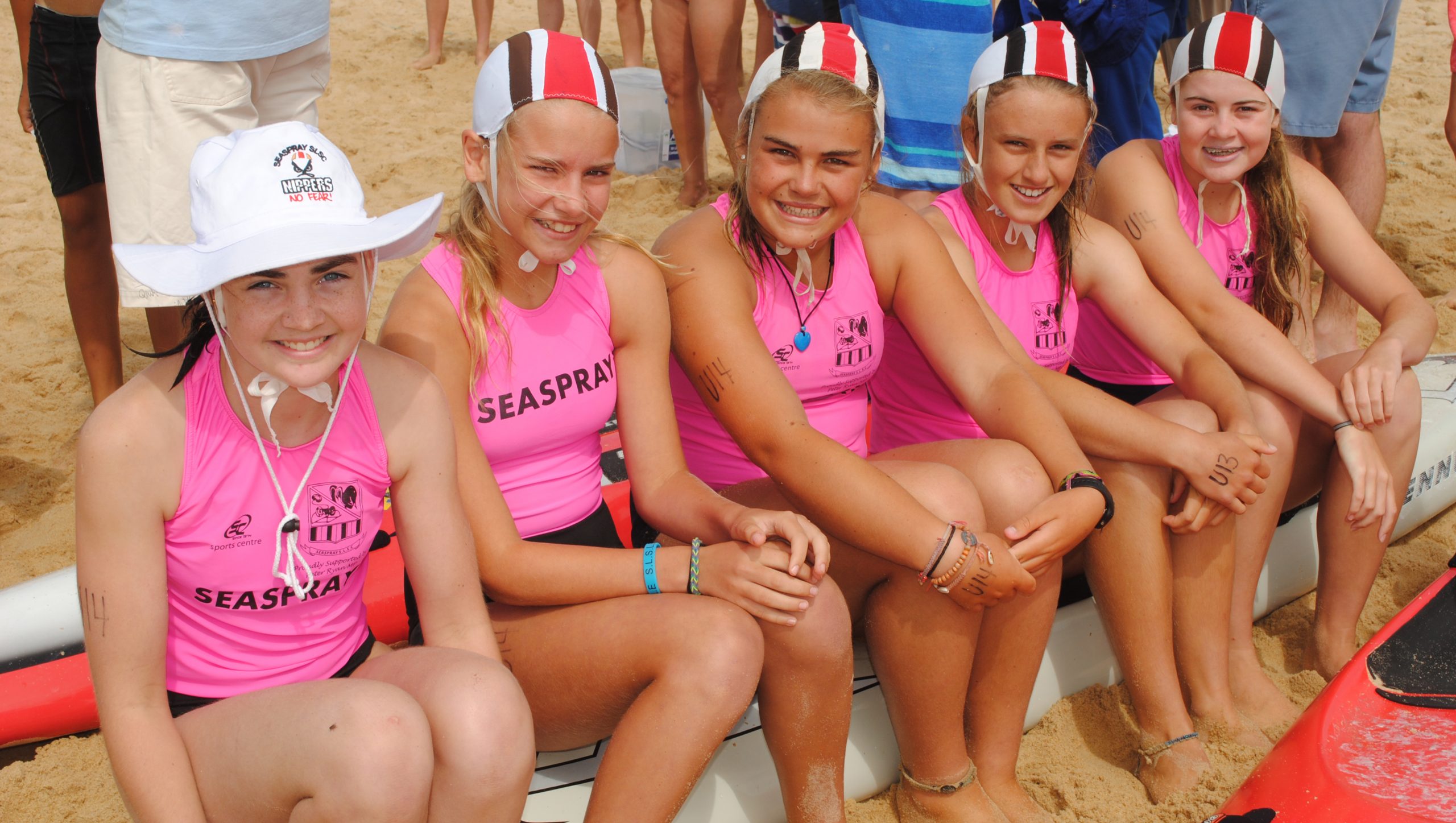 DESPITE being unable to win at their home beach, the Seaspray Boats ‘n’ Hoes will represent Victoria at the Australian Surf Rowers League Interstate Championship.

After five rounds, the Seaspray crew was the overall winner of the under 23 women’s section and will take on other state representative crews in Newcastle next month.

Heading into last weekend’s final round of the Victorian arm of the ASRL at Seaspray with an unassailable points lead, the Boats ‘n’ Hoes crew came second in Sunday’s final behind the Woolamai Warriors.

“We didn’t really expect it; it was sprung on us a bit,” he said.

“I think it’s on the back of a really good year last year; we had six competitive crews and had some success.

“We had some success in being second in the state and they probably said, let’s reward Seaspray with an event.”

Lazzaro said the crew was delighted to achieve the goal of qualifying to represent the state in February.

“This is our second year; we have a new rower in Sarah (Cotterill) and the other three have built on last year,” he said.

“They have fulfilled their goal and they are rapt.”

The Seaspray Bubs finished in third place, with the Bubs edging out the Boats ‘n’ Hoes crew by a nose in the first heat.

An under 19 crew which has also been holding its own at under 23 level, the Bubs are a crew to watch in coming seasons.

The Lorne Grizzlies won the open men’s event, ahead of two other Lorne crews, who finished equal second. The Grizzlies will also head to Newcastle for the Interstate Challenge.

The Lorne Edge will also race in Newcastle as the winner of the open women. The crew also won at Seaspray.

Seaspray A finished fourth in the reserve men’s event, which was won by Mordialloc Ecoli.

Mornington Pure Beef won the under 23 men’s round and the overall title.

Overall under 19 men’s winners the Jan Juc Pirates won the final round, with the Seaspray Bubs coming third.

It was a busy weekend at Seaspray, with the Seaspray Surf Life Saving Club also hosting the Eastern Region Nippers carnival on Sunday, with local competitors winning medals.

About 100 competitors from the 10 eastern region clubs, from as far as Phillip Island to the west and Mallacoota in the east, competed in the junior lifesaving state pre-qualification event.