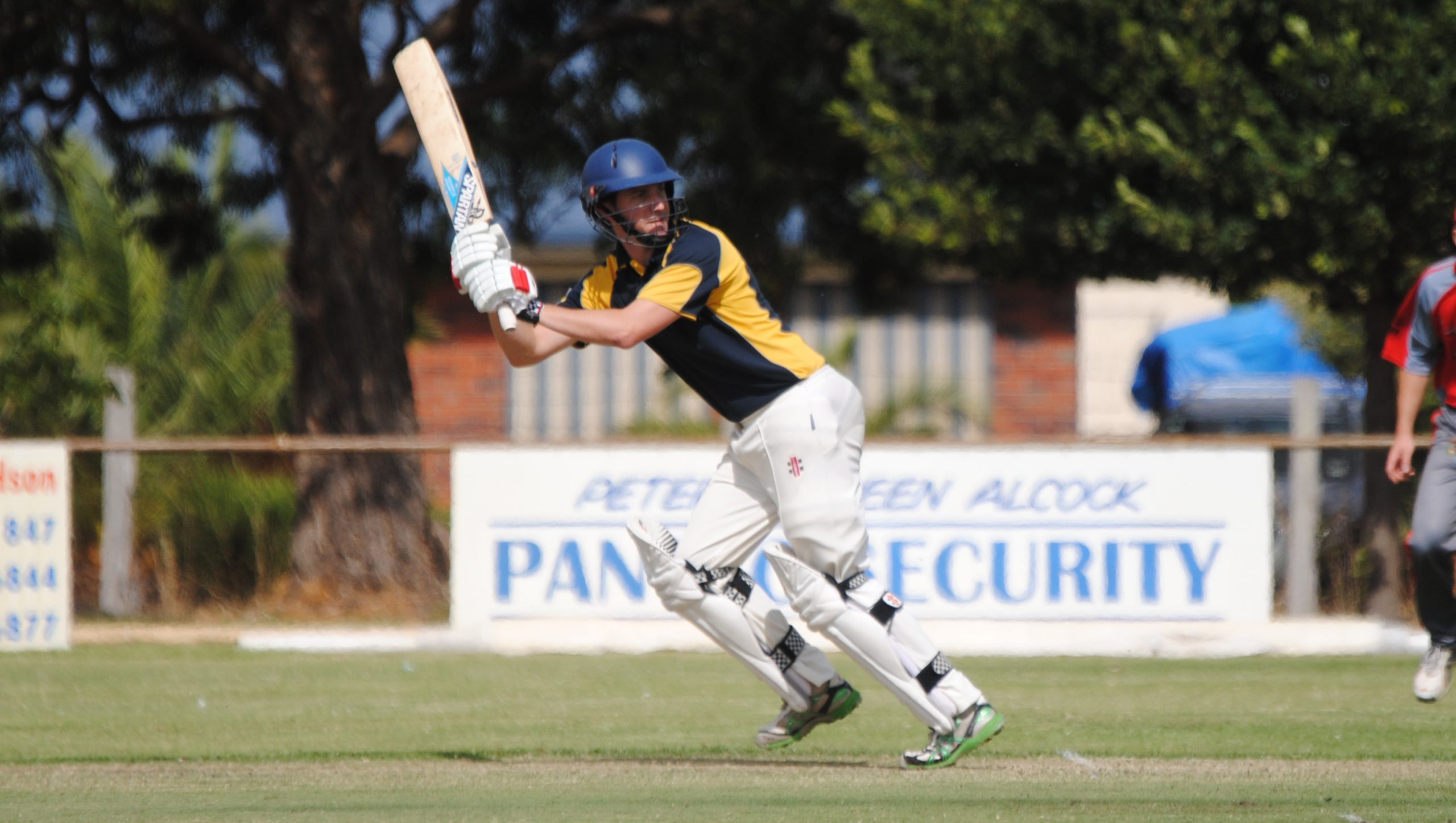 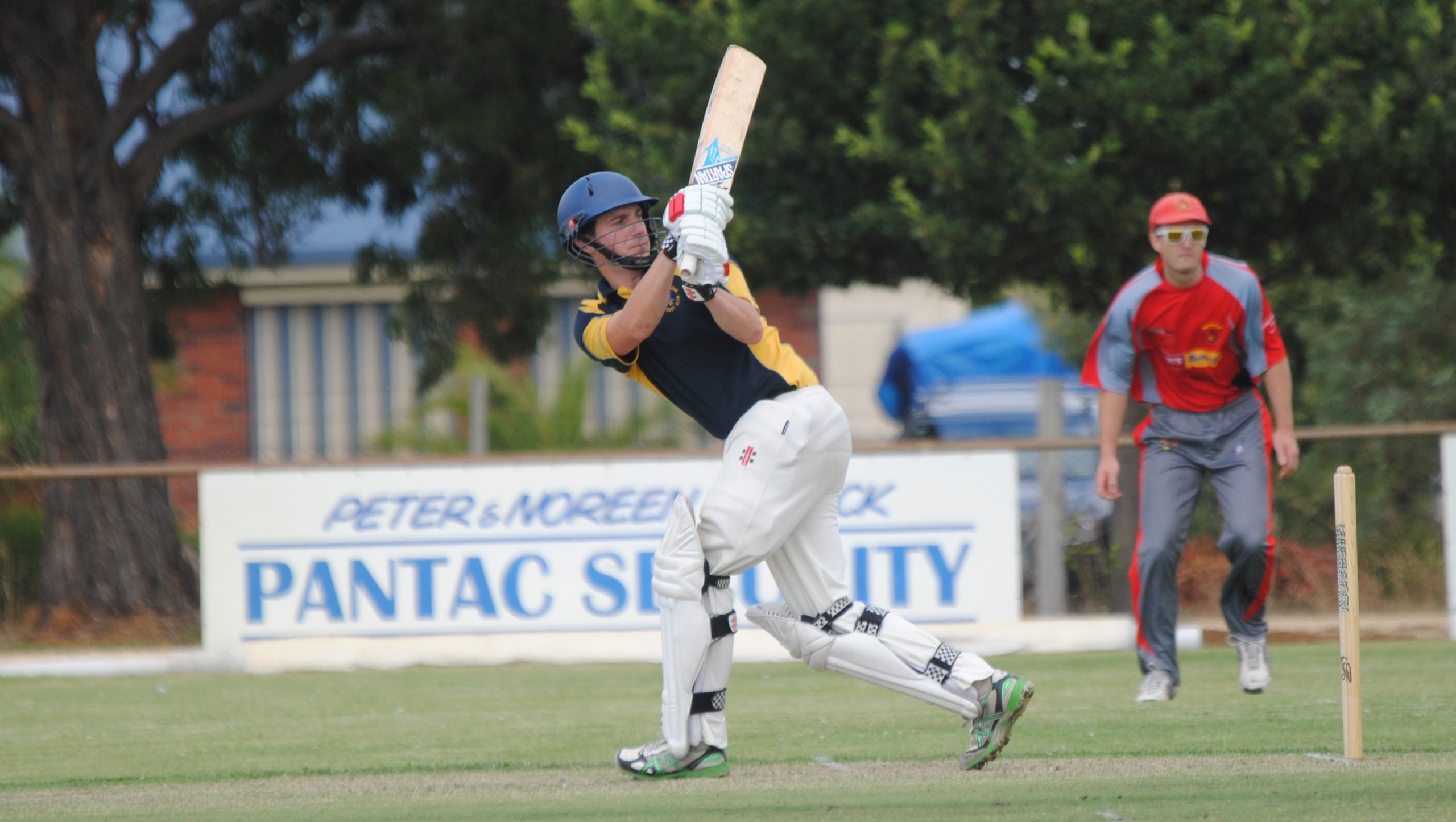 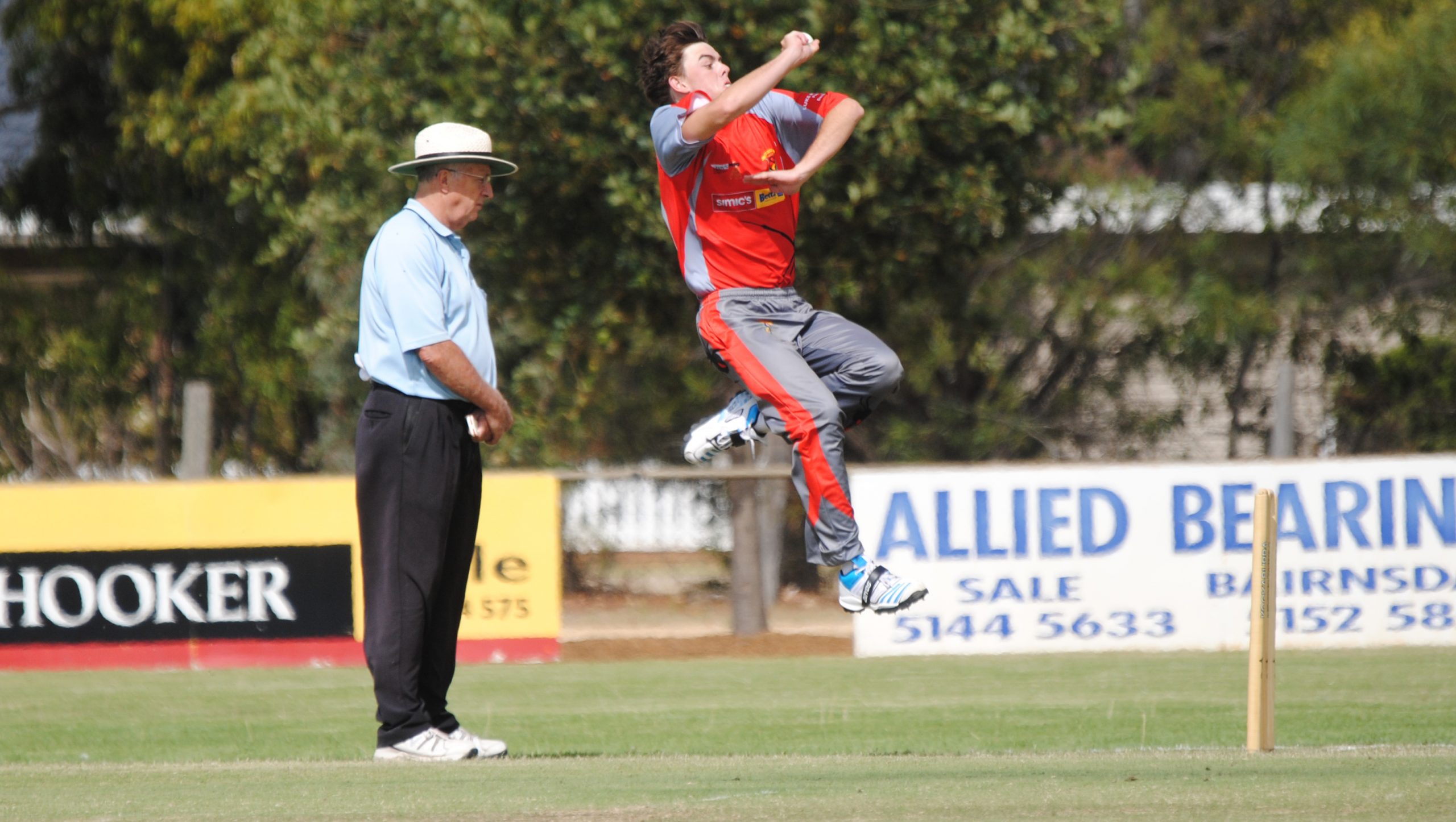 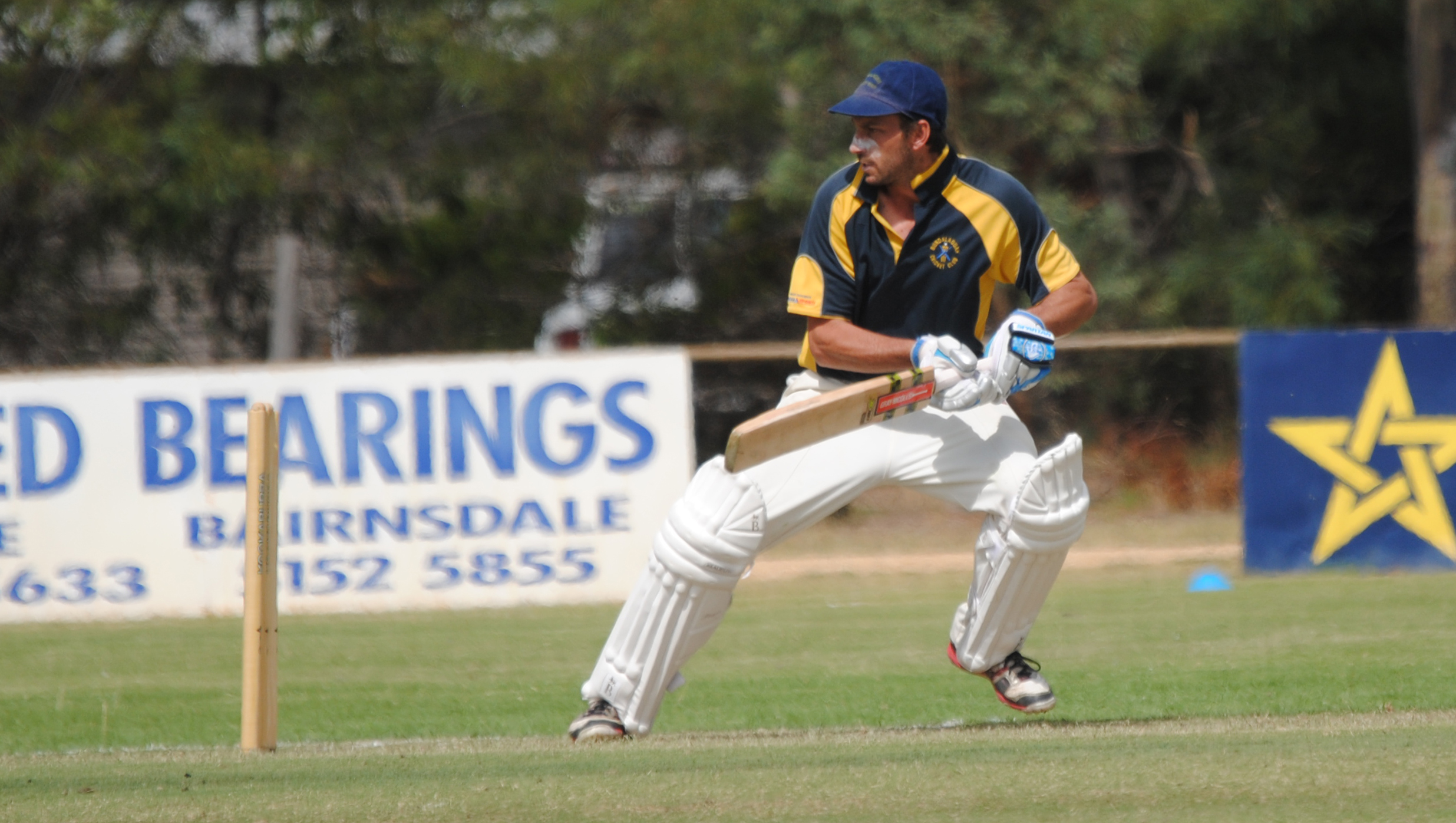 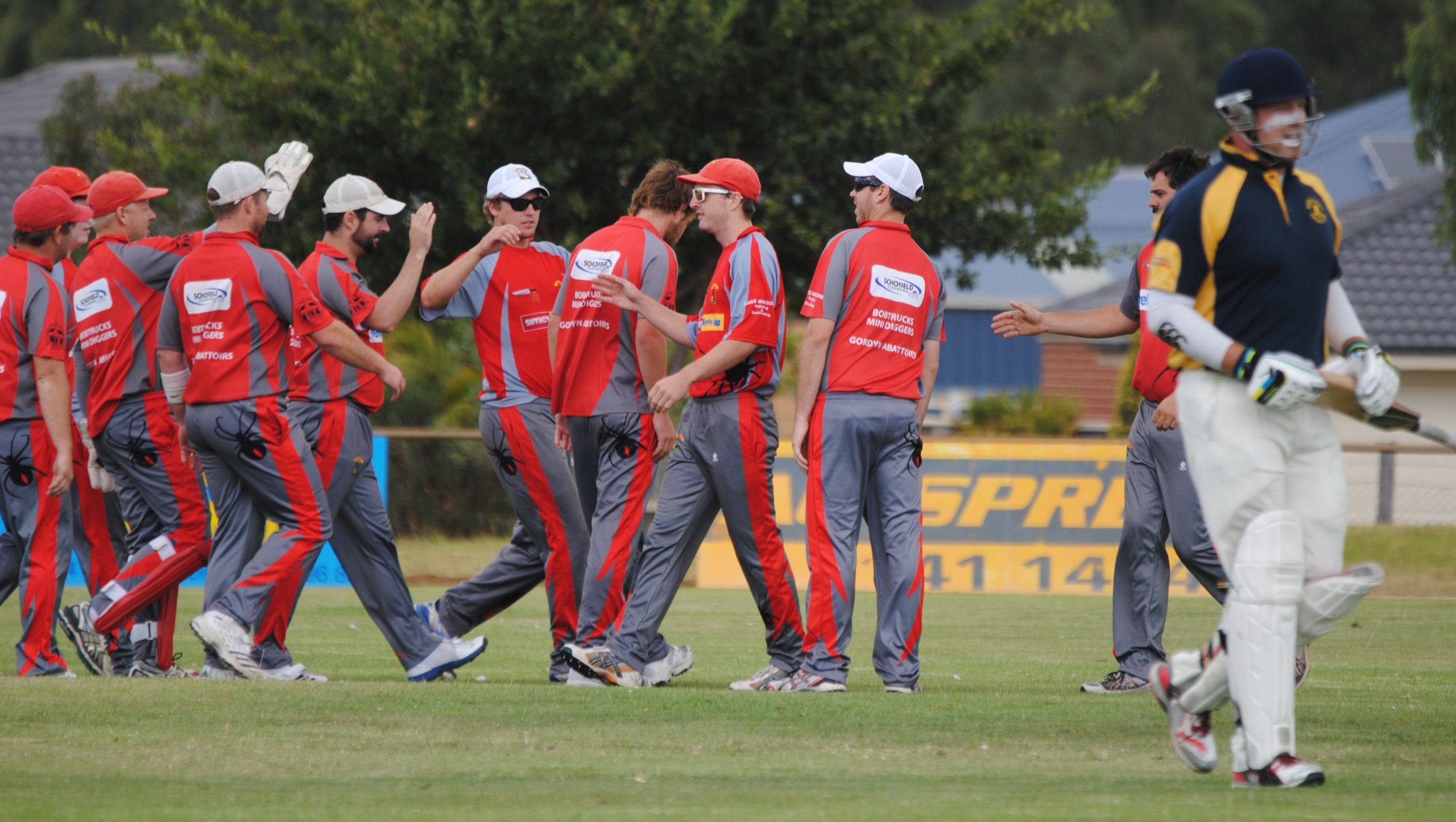 STRATFORD’S lead on the Sale-Maffra cricket ladder has been reduced to just over six points following its loss at home to second-placed Bundalaguah.

The victory gave Bundalaguah the SMCA one-day premiership by 0.006 of a point ahead of the Redbacks following the completion of the seven one-day rounds.

With three rounds of two-day matches remaining, the race for places in the finals has become tighter with sixth-placed Sale closing the gap on fifth-placed Boisdale-Briagolong after its win over the Saints.

But last weekend’s round was not without controversy as the result of the match between Sale City and Rosedale-Kilmany, who entered the round in third place, has been disputed due to a discrepancy in the scorebooks for the Warriors’ innings.

ROSEDALE-Kilmany appeared to have defeated Sale City at Stephenson Park after Max Merton scored the two runs required off the final ball.

The Warriors finished on 9-130 in reply to the Lizards’ 9-129. But a discrepancy between the bowling and batting totals in the scorebooks has seen the matter taken to the association to determine the final result.

Ian Freshwater scored 20, Adam Diamond 19 and John Brough 15 not out. Trevor Williams claimed 5-32 and Lachlan Floyd 3-24 for the Lizards.

English import Brough played for Rosedale-Kilmany in 2009-10 and came back to Australia this summer to play for Traralgon West before transferring to the Warriors over the Christmas break.

The Redbacks were bowled out in the final over for 146 with Jack Tatterson scoring 40 and Nathan Thomas 22 not out. For Bundalaguah, Jason Maidorn, Mark Donald and Matt Dowsett claimed two wickets each.

Daniel Beddgood (21) and Adam Cairns (26) got starts but Bundalaguah fell to 5-90 before Nathan Massey (33) formed partnerships with Brad Smith (14) and Mark Donald (25) to see the visitor to victory. Bundalaguah finished on 8-165.

Tatterson took 4-34 for the Redbacks.

AN innings of 61 from Mitch Evans guided Sale to victory at home against Boisdale-Briagolong.

The visitor scored 9-119 led by Tom Langshaw’s unbeaten 43. Three other batsmen reached double figures, but were unable to help the Saints post a more competitive score.

With the match in the balance at 4-54, Evans and Ian Wrigglesworth (21) put on 50 runs for the fifth wicket to almost see Sale home. Sale passed the Saints’ total with four wickets in hand, finishing on 8-132.

MAFFRA proved too strong for Collegians.

Tight bowling restricted Collegians to 9-104 from its 40 overs with Matt Foster top-scored on 24. Harry Thackray and Andrew Higgins took three wickets each.