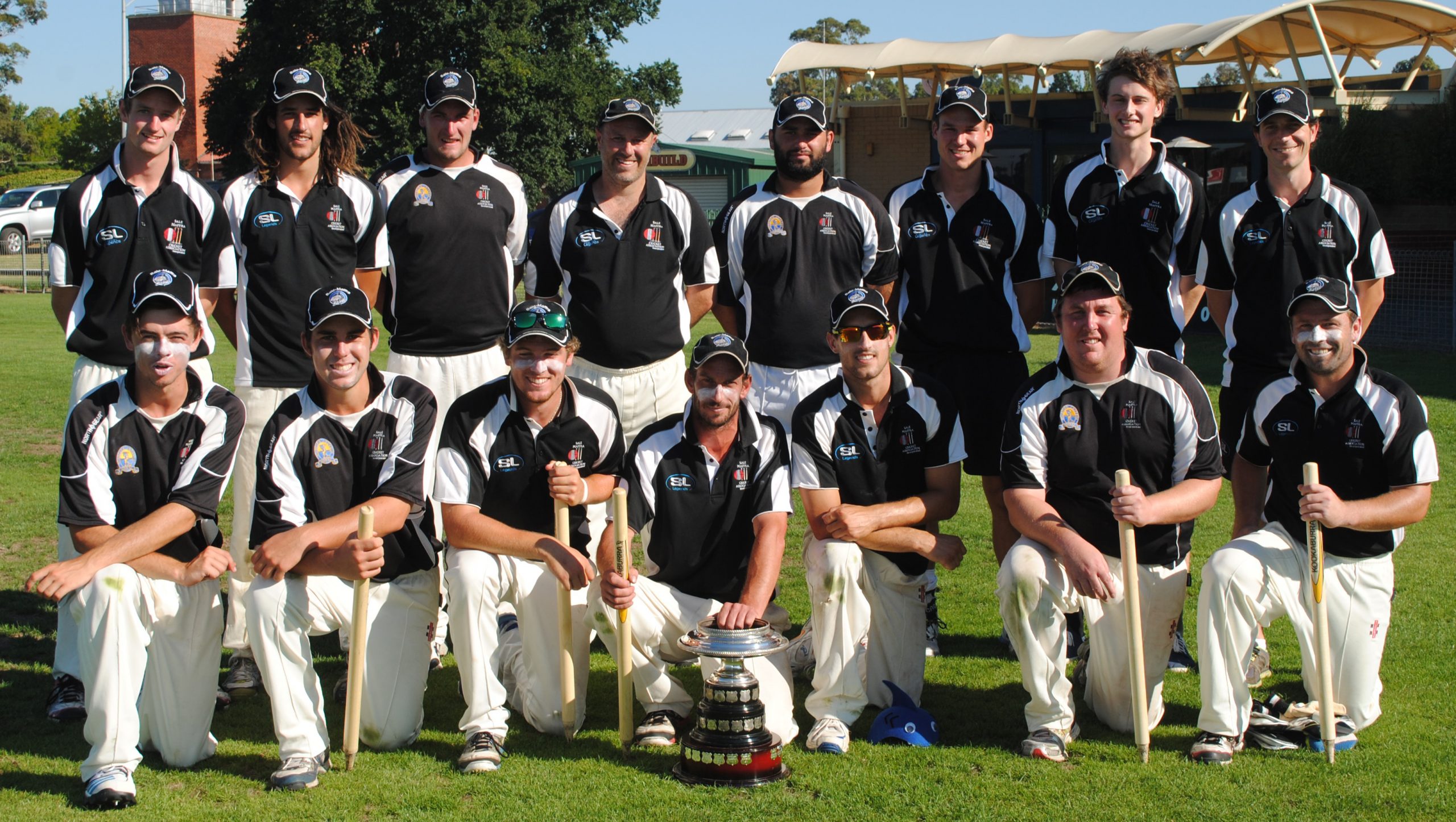 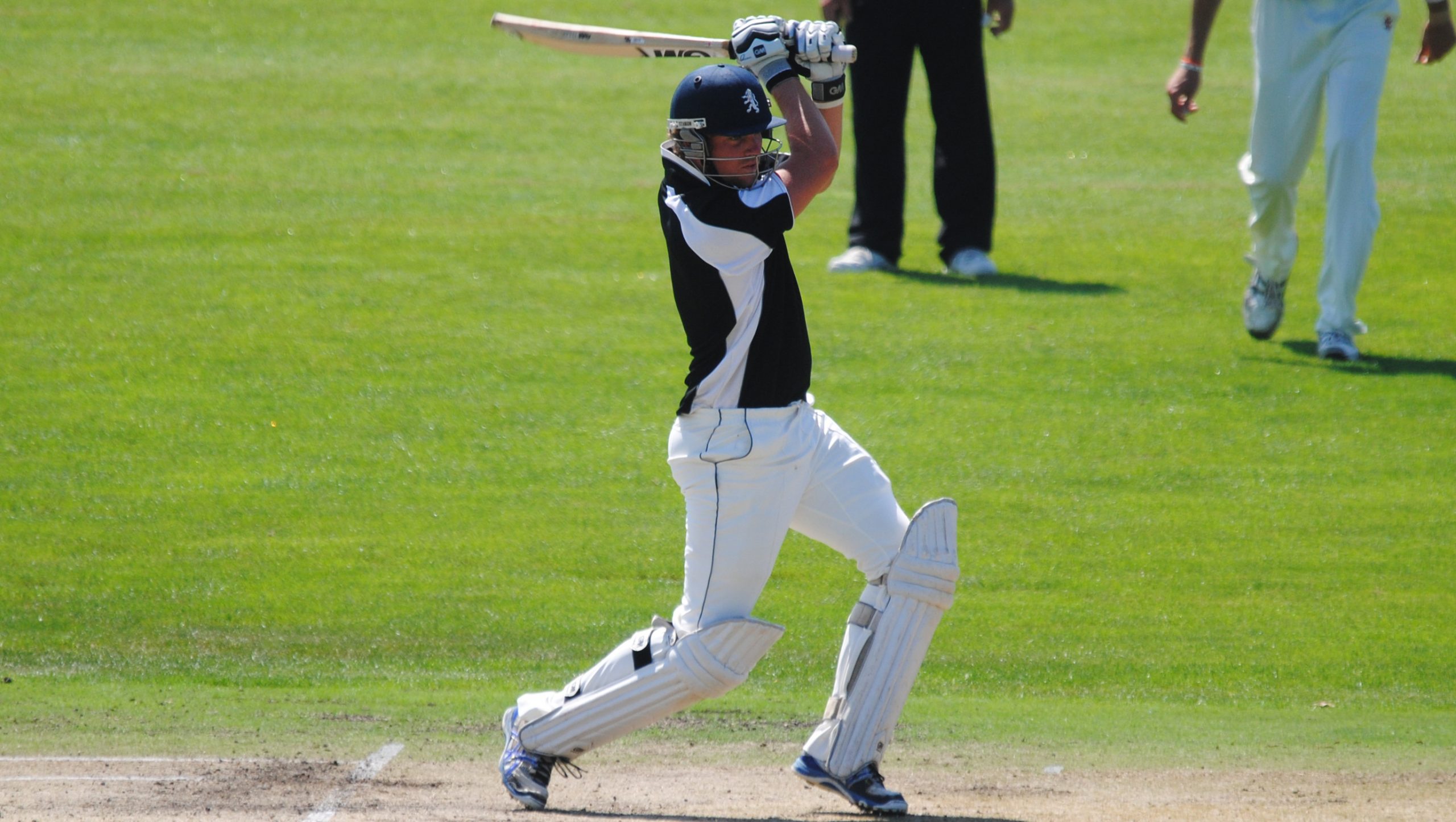 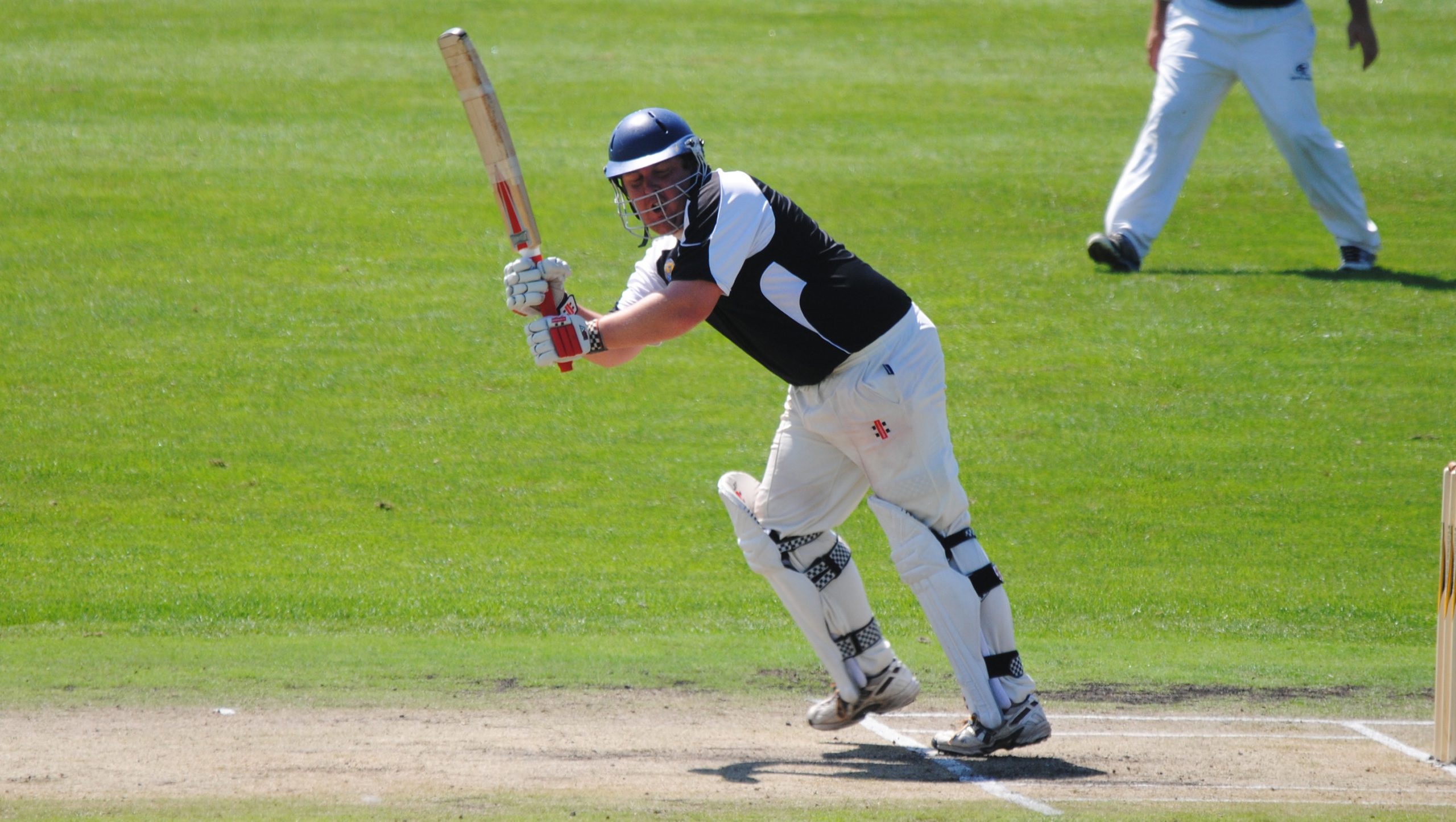 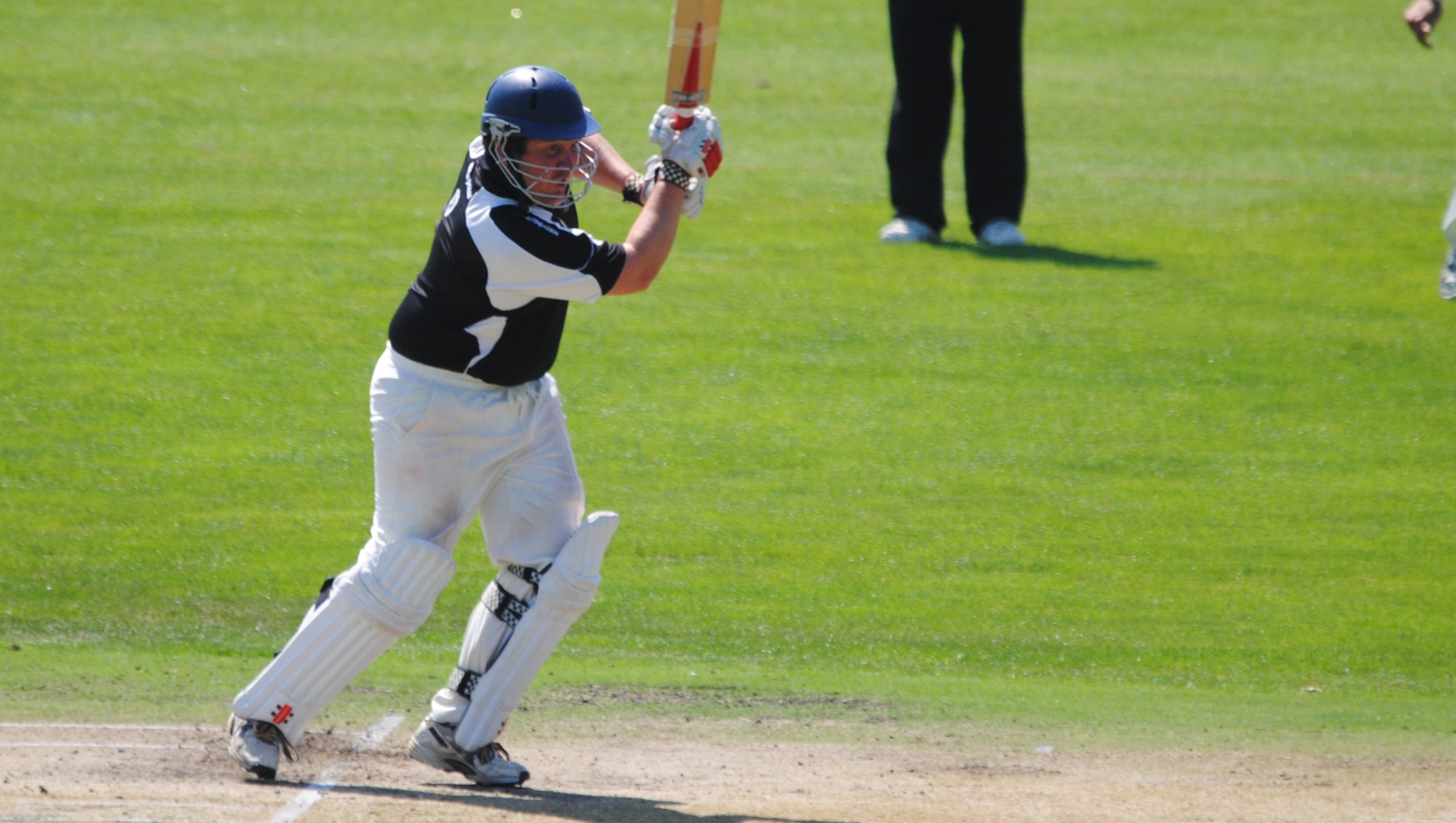 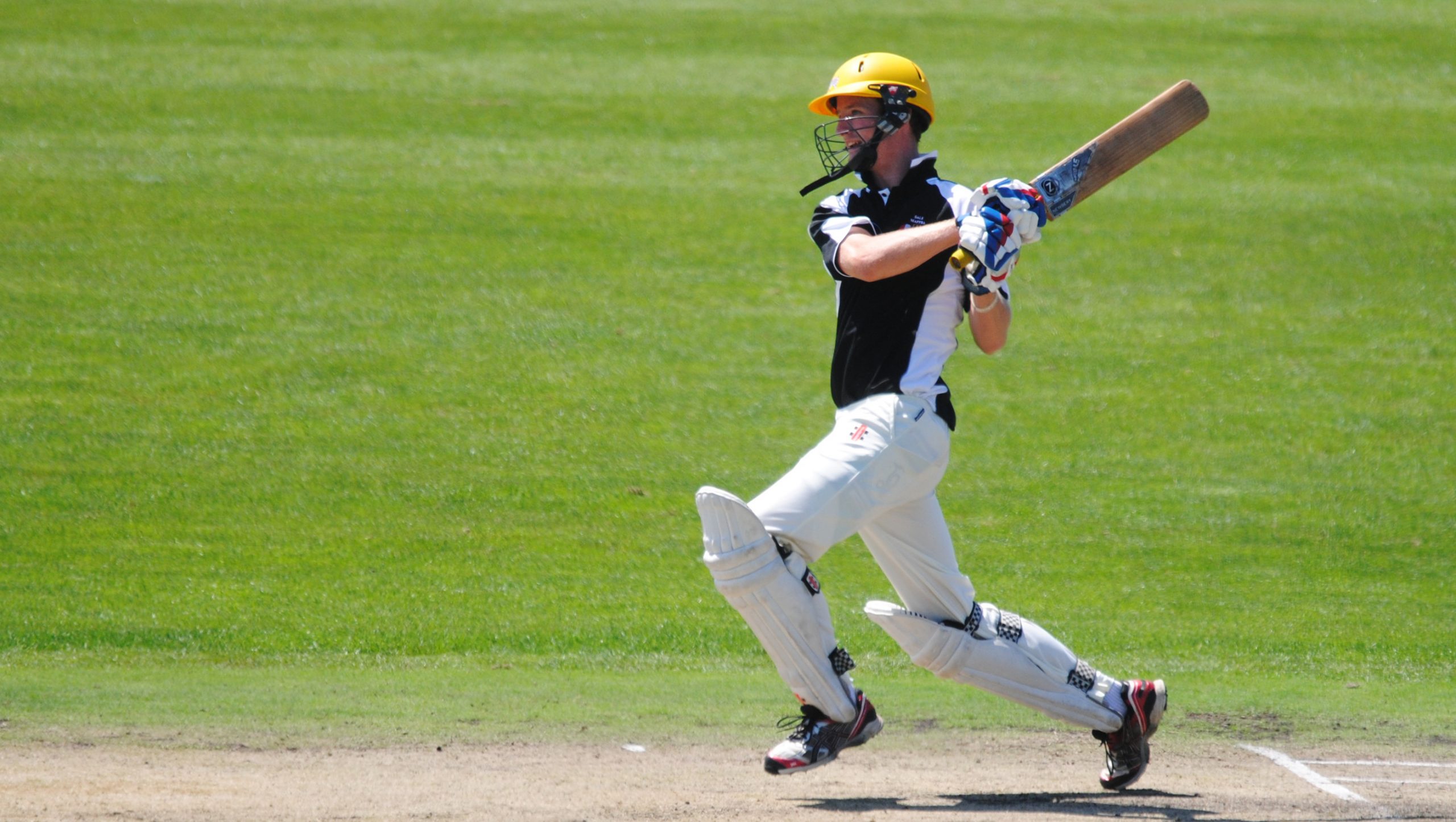 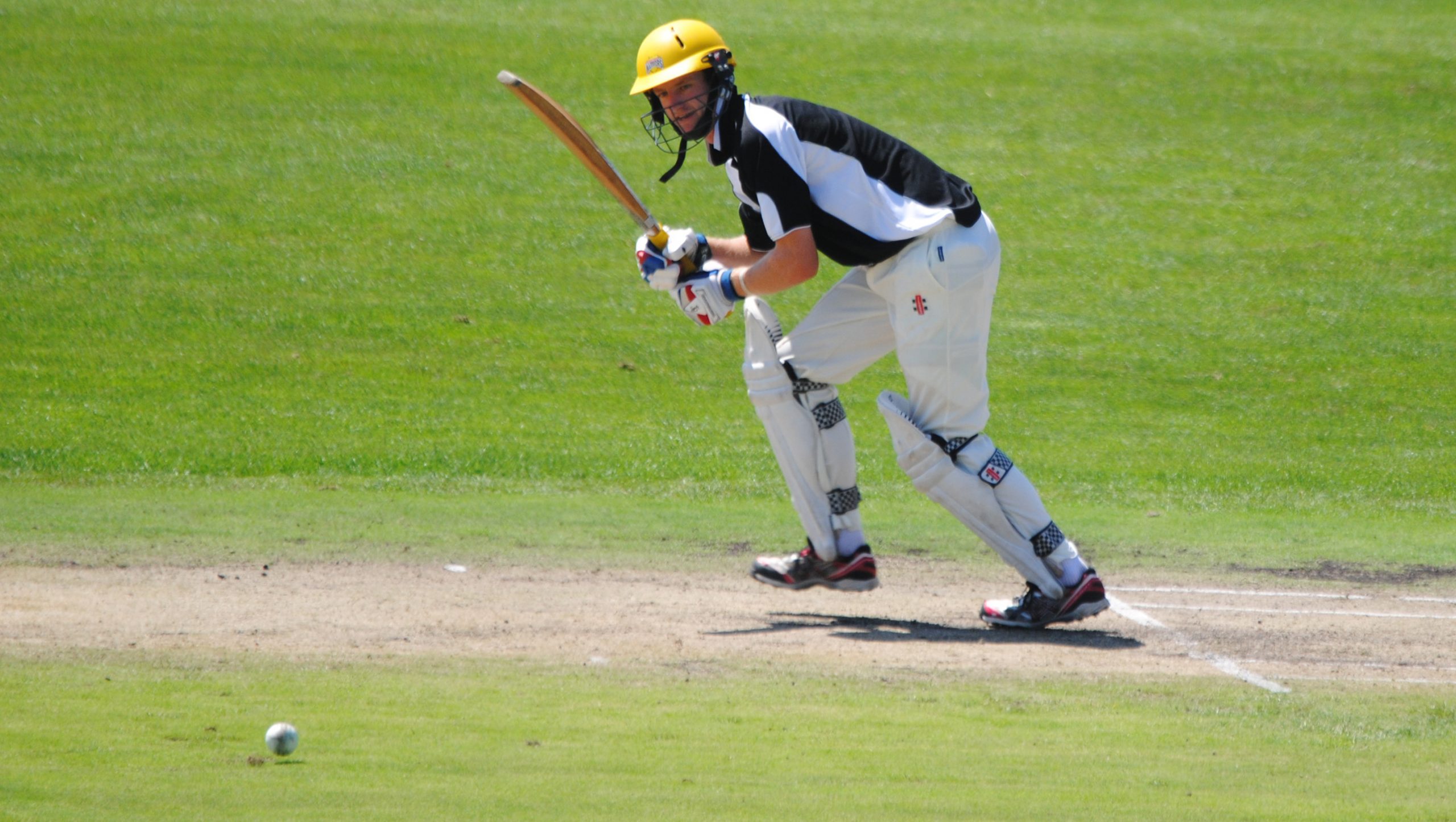 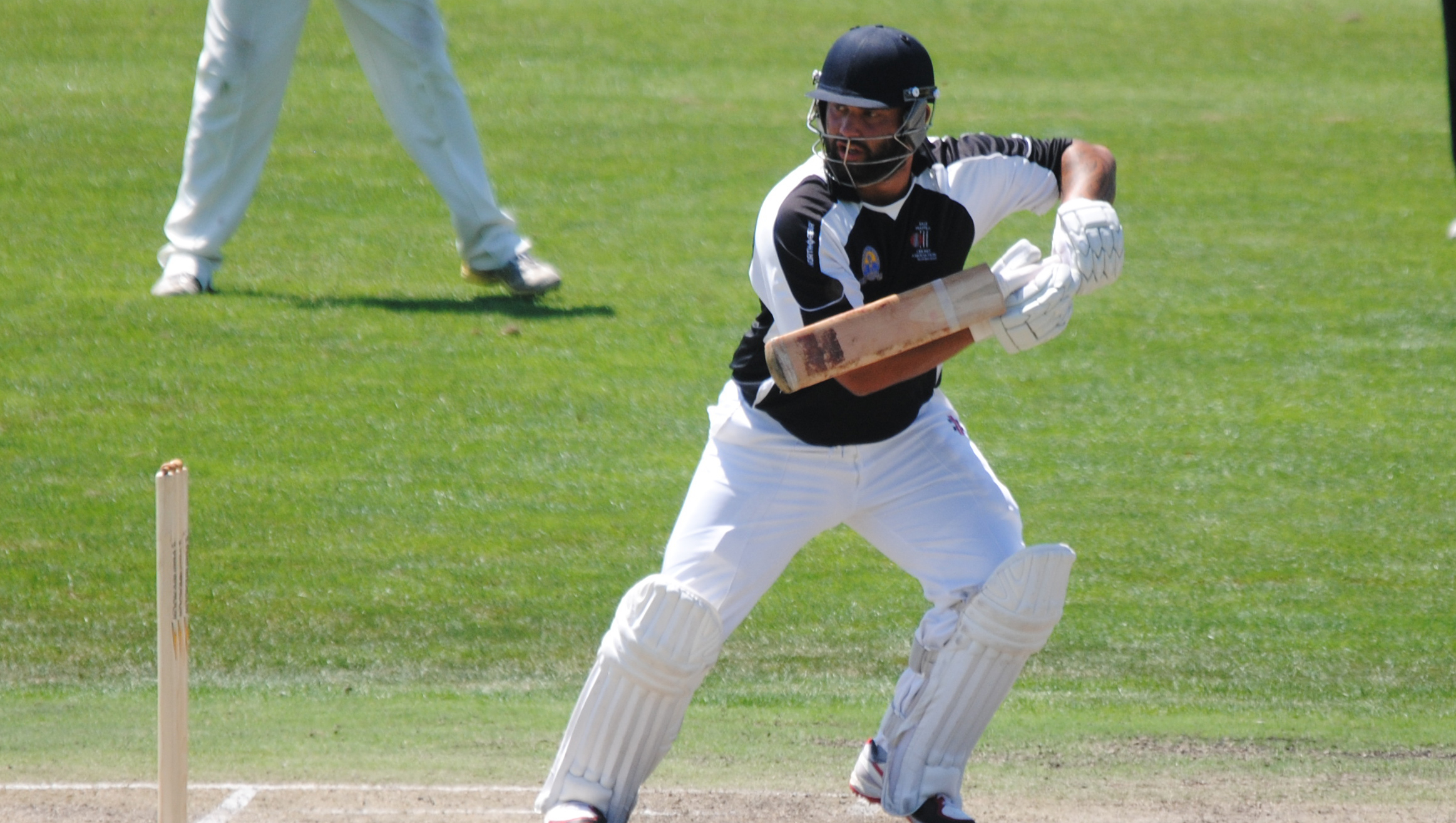 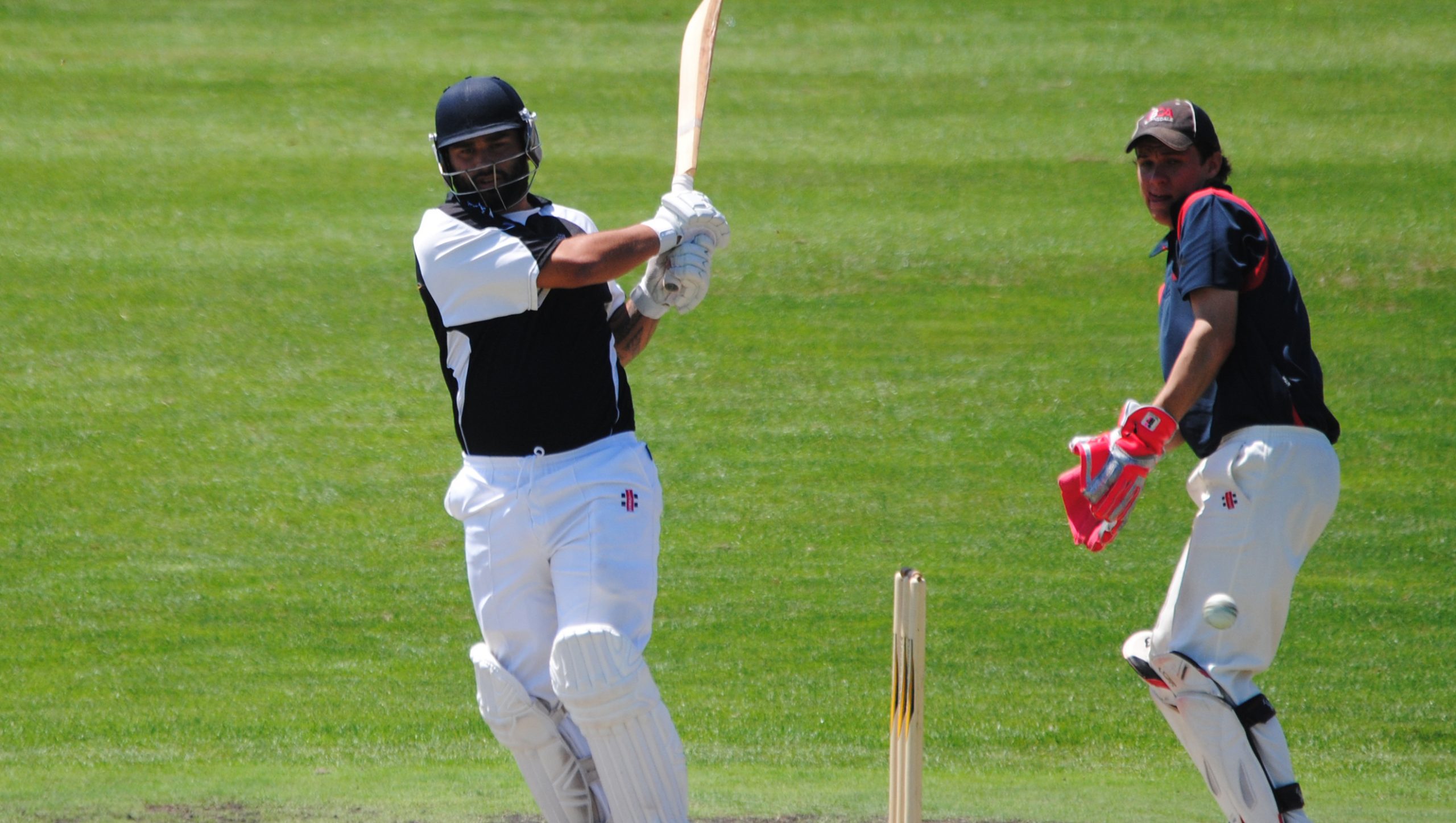 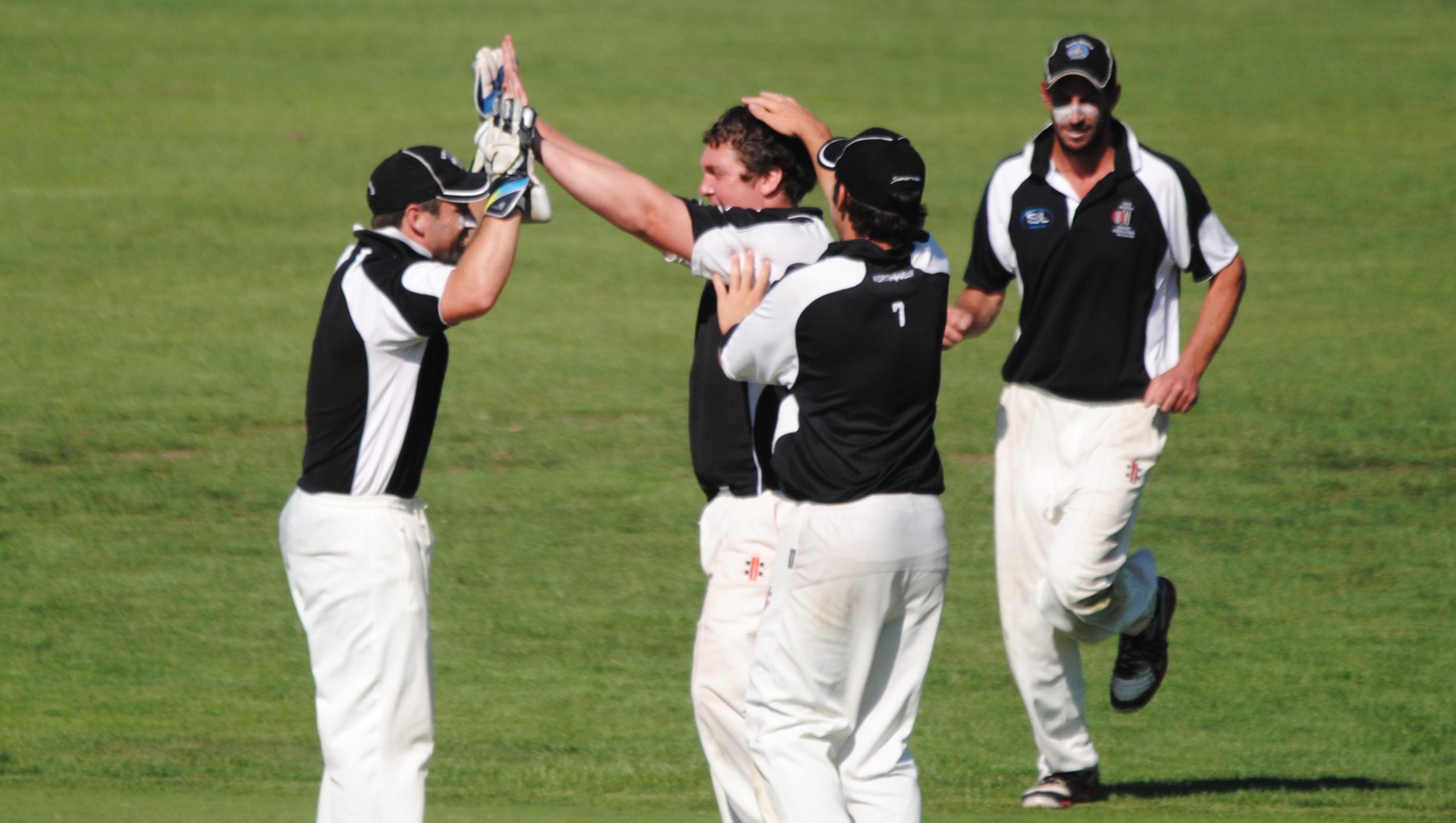 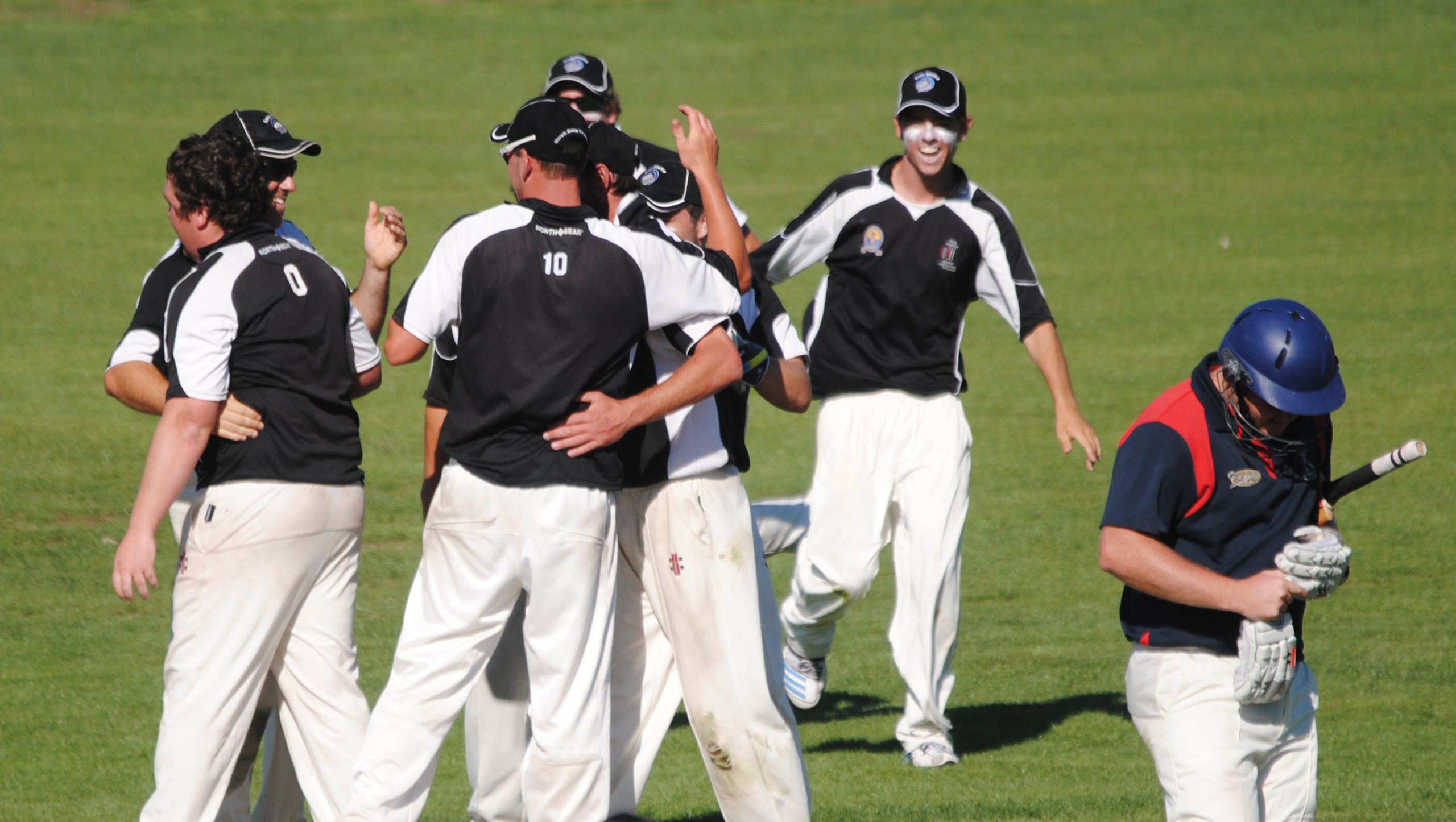 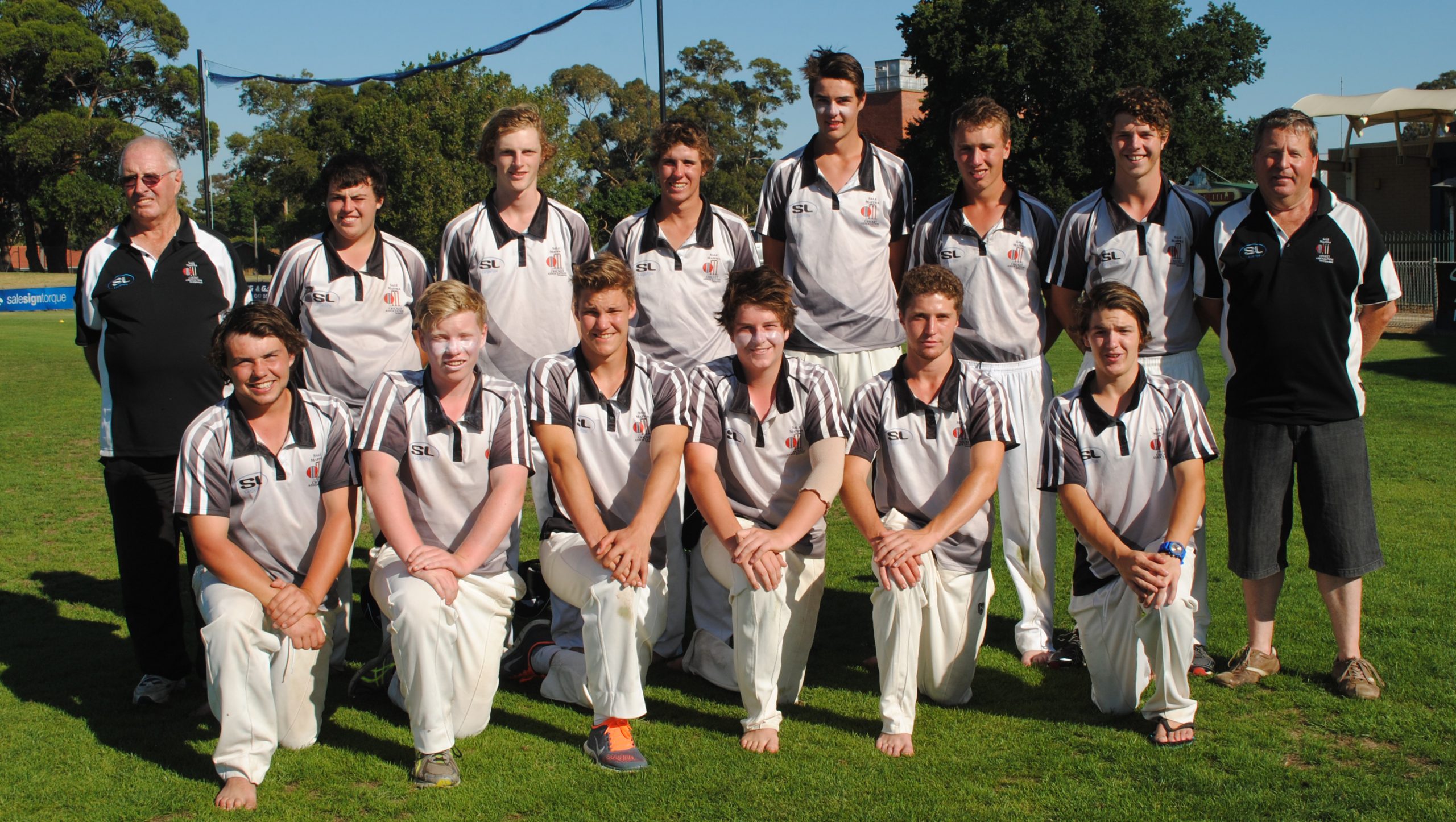 IT has taken seven years and three final defeats, but Sale-Maffra has returned to the top of Gippsland cricket.

Brett Lanigan had an impact with bat and ball, scoring 66, taking a one-handed infield catch and taking three late wickets. Lanigan had previously only taken one wicket for Sale-Maffra and that also came this season.

It was a good day for the Sale-Maffra Cricket Association, which its under 18 team claiming the under 18 title, also defeating Bairnsdale.

In the senior final, Lanigan and Ben Shepperson (29) put on 47 for the first wicket, laying the foundation for a solid innings for the home side.

Eight of the nine Sale-Maffra batsmen reached double figures as the Sharks batted themselves into a winning position, finishing their 50 overs on 7-232. Michael Cafferkey scored 35, Daniel Bedggood 25 and Nathan Massey 22.

The Sharks’ bowling attack quickly had the Bairnsdale batsmen under pressure. As the visitors struggled to find a way through the close fielding, the required run rate increased.

Spinners Matt Dowsett (2-29) and Josh Davis (1-33) turned the screws on the Bairnsdale batsmen with economical 10-over spells.

Hayden Erfurth and Alex Hulme scored 30 each and Reagan Kyle 21 as Bairnsdale was bowled out for 147 in the 41st over.

THERE was a dramatic finish to the under 18 final at College Oval.

With only one wicket in hand and trailing by one run, a Sale-Maffra batsman was caught off a no-ball with the batsman scoring the winning runs.

The visitor was bowled out for 144 in its final over with Ben Jones claiming 4-30 and Harry Thackray 3-34.

Captain Adam Diamond and Tom Langshaw (14) put on 64 for the first wicket. But when Diamond was dismissed for 43, Sale-Maffra was 2-79 and still had work to do to claim victory.

Bairnsdale fought back, claiming regular wickets, but with Jones and Louis Howard scoring 15 runs each and Mitch Evans scoring 10, the home side continued to push towards the win.

BAIRNSDALE had better luck in the under 16 final at Stephenson Park, defeating Warragul.

Warragul was bowled out for 129 with Perry Hill and Nathan Pruscino taking three wickets each for Bairnsdale.

Brodie Anderson scored 66 and Nathan Walker 31 not out as Bairnsdale passed Warragul’s total in the 44th over with four wickets in hand.