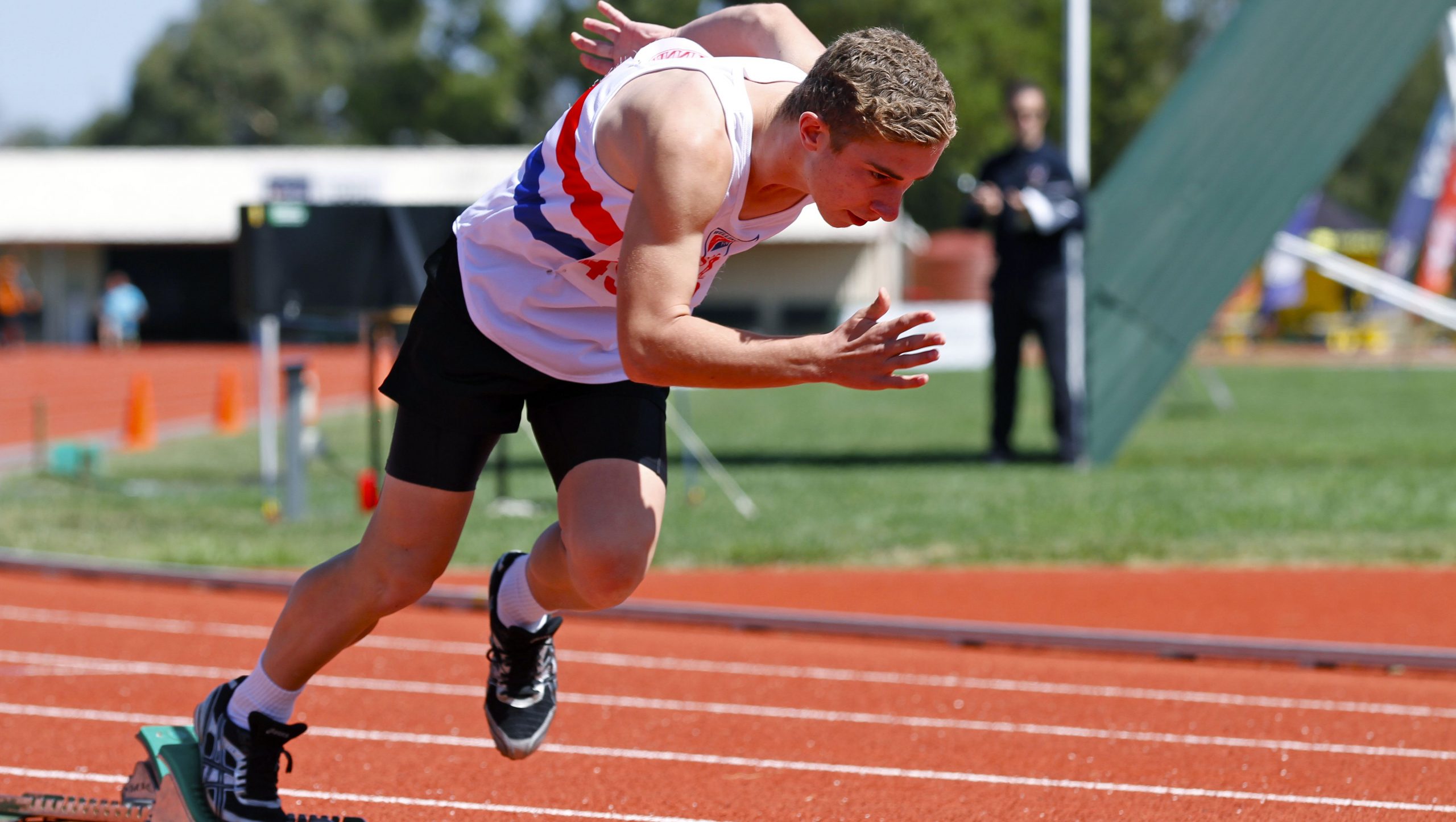 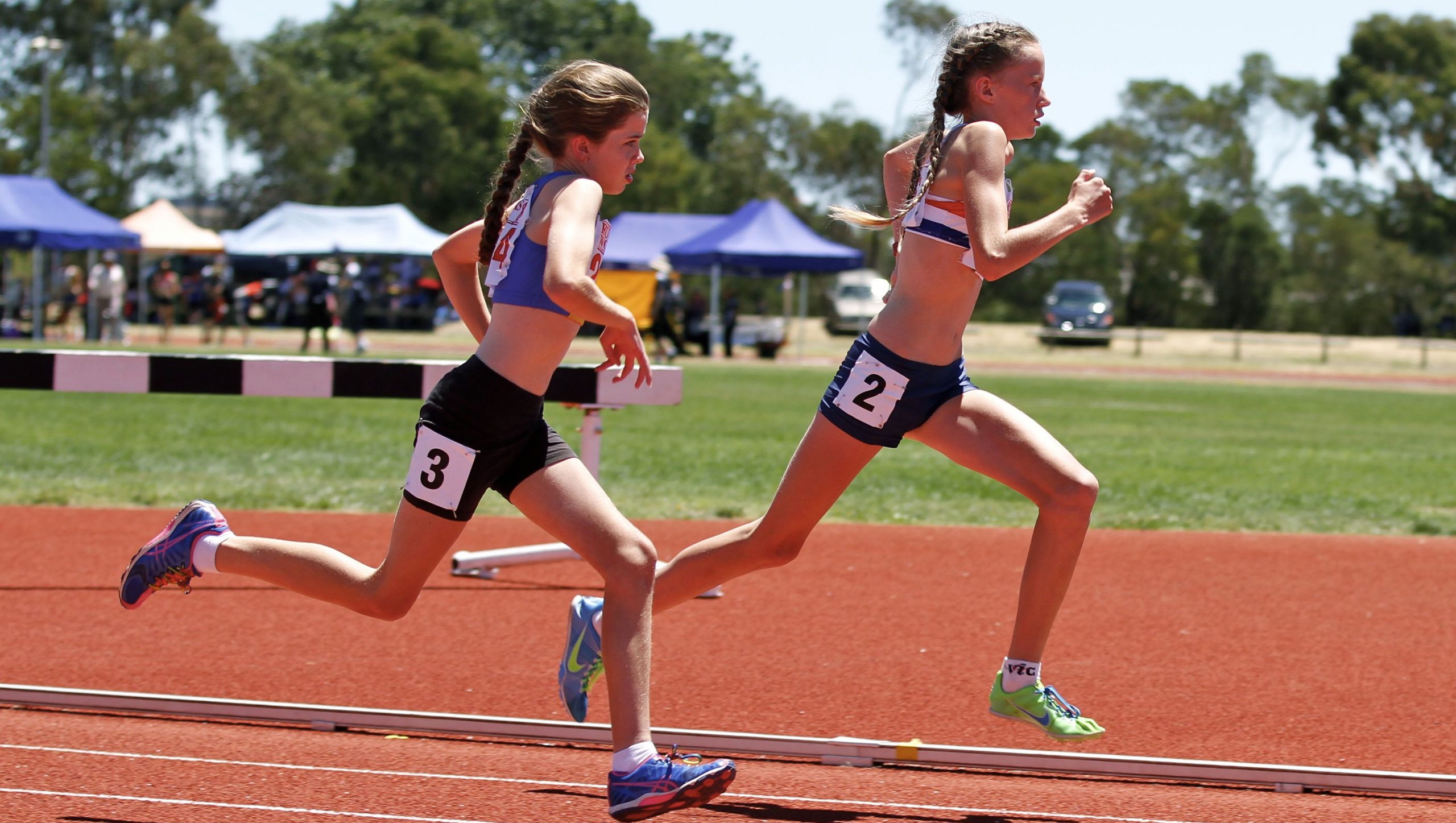 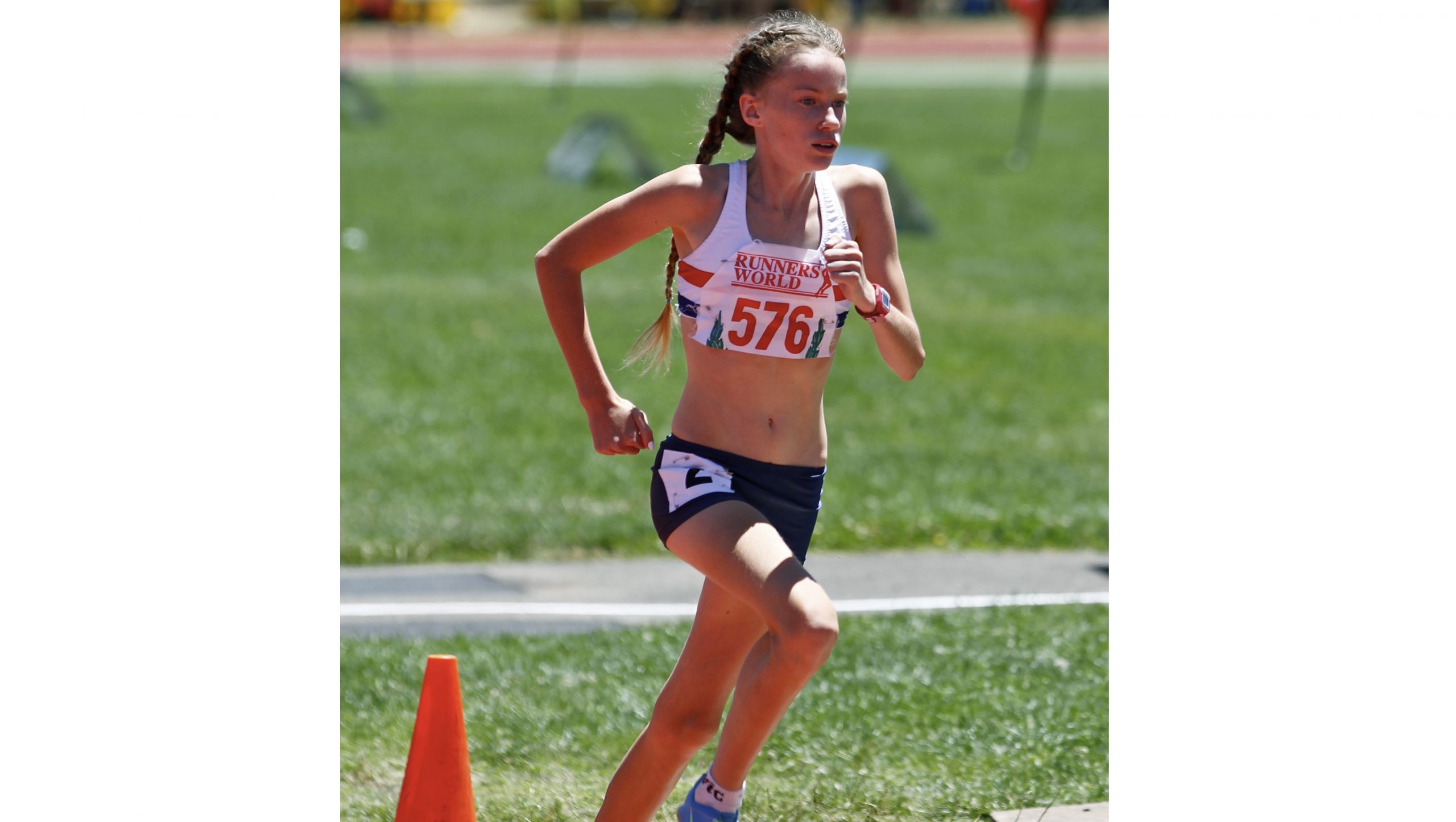 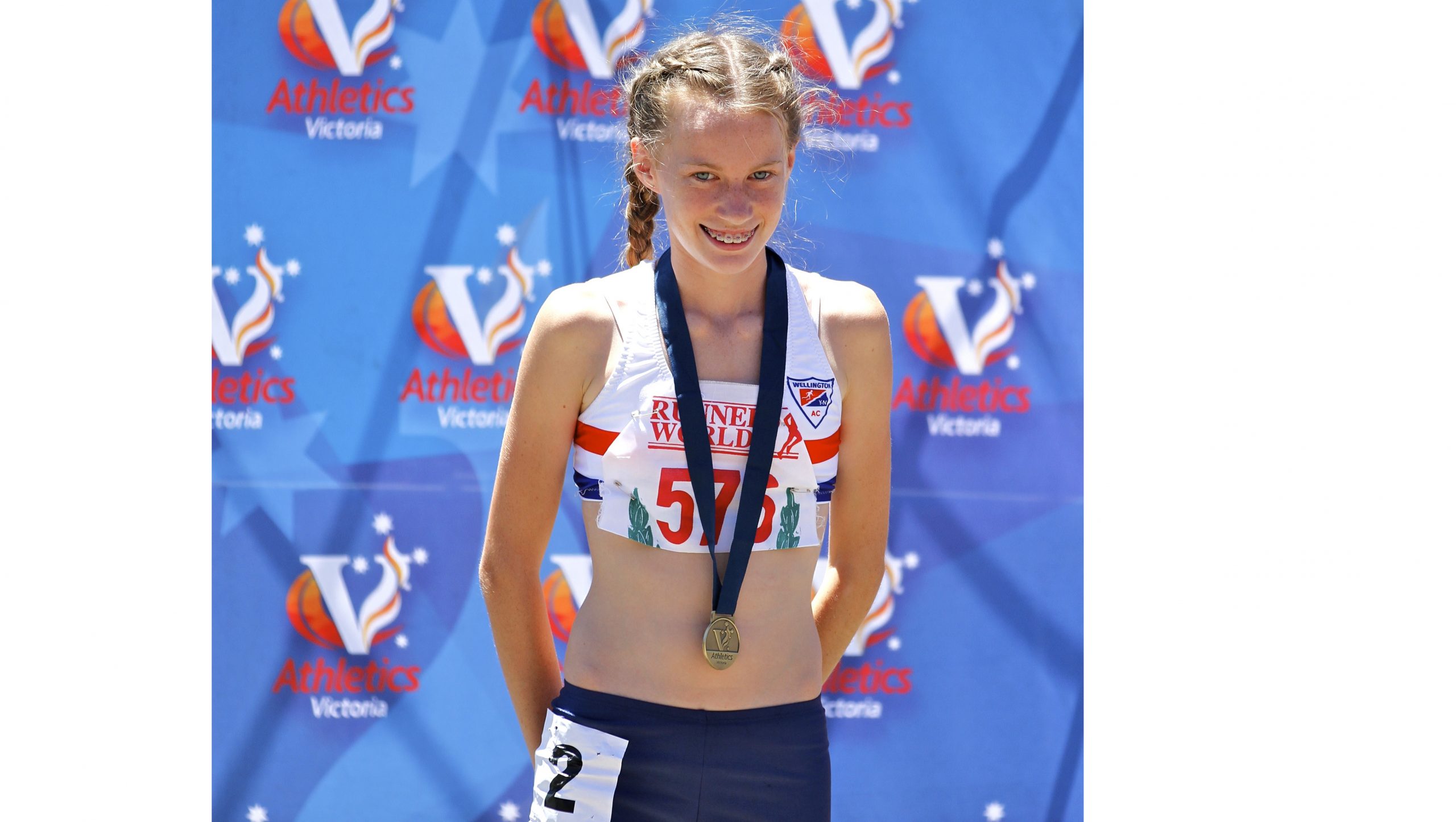 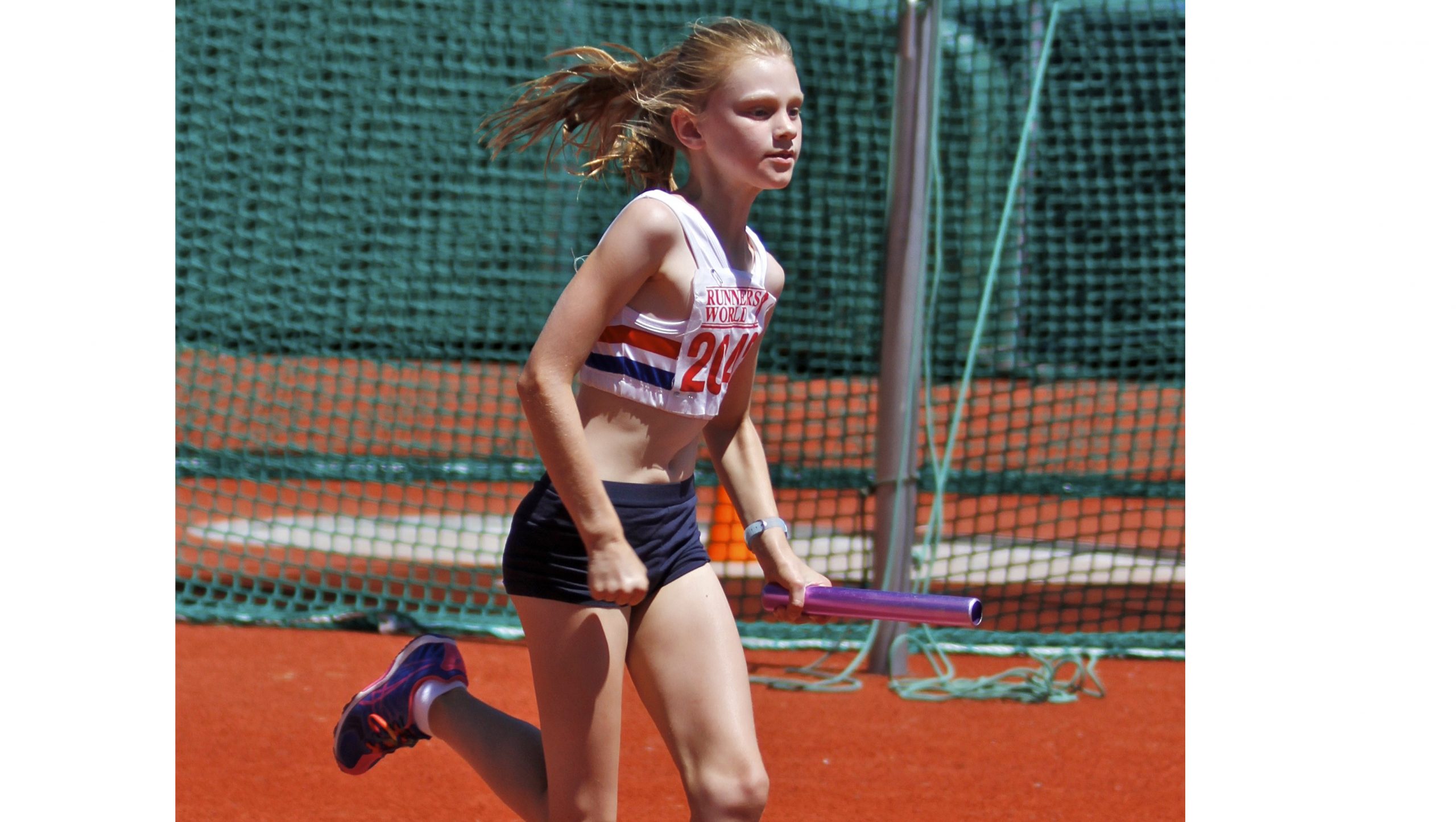 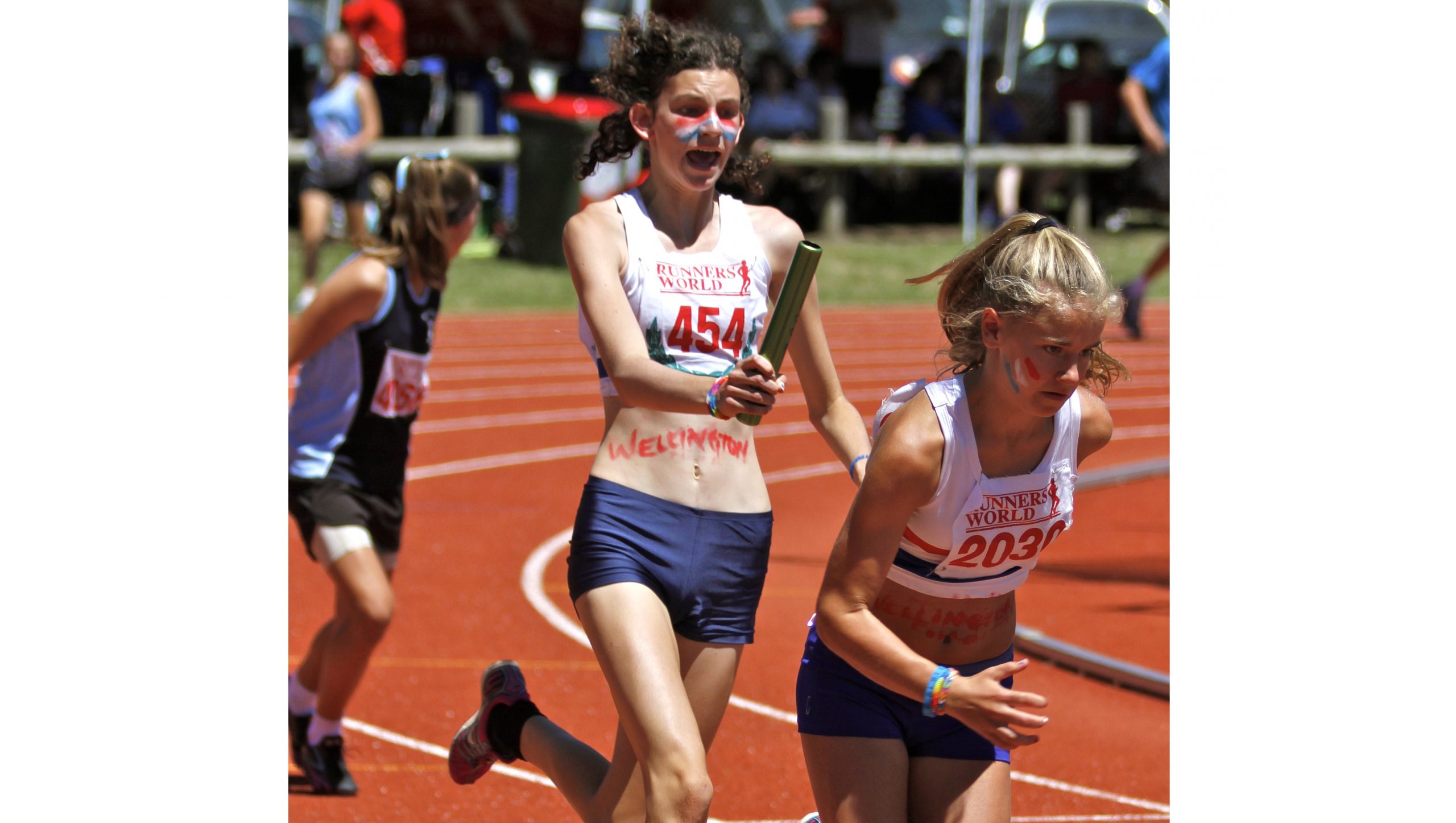 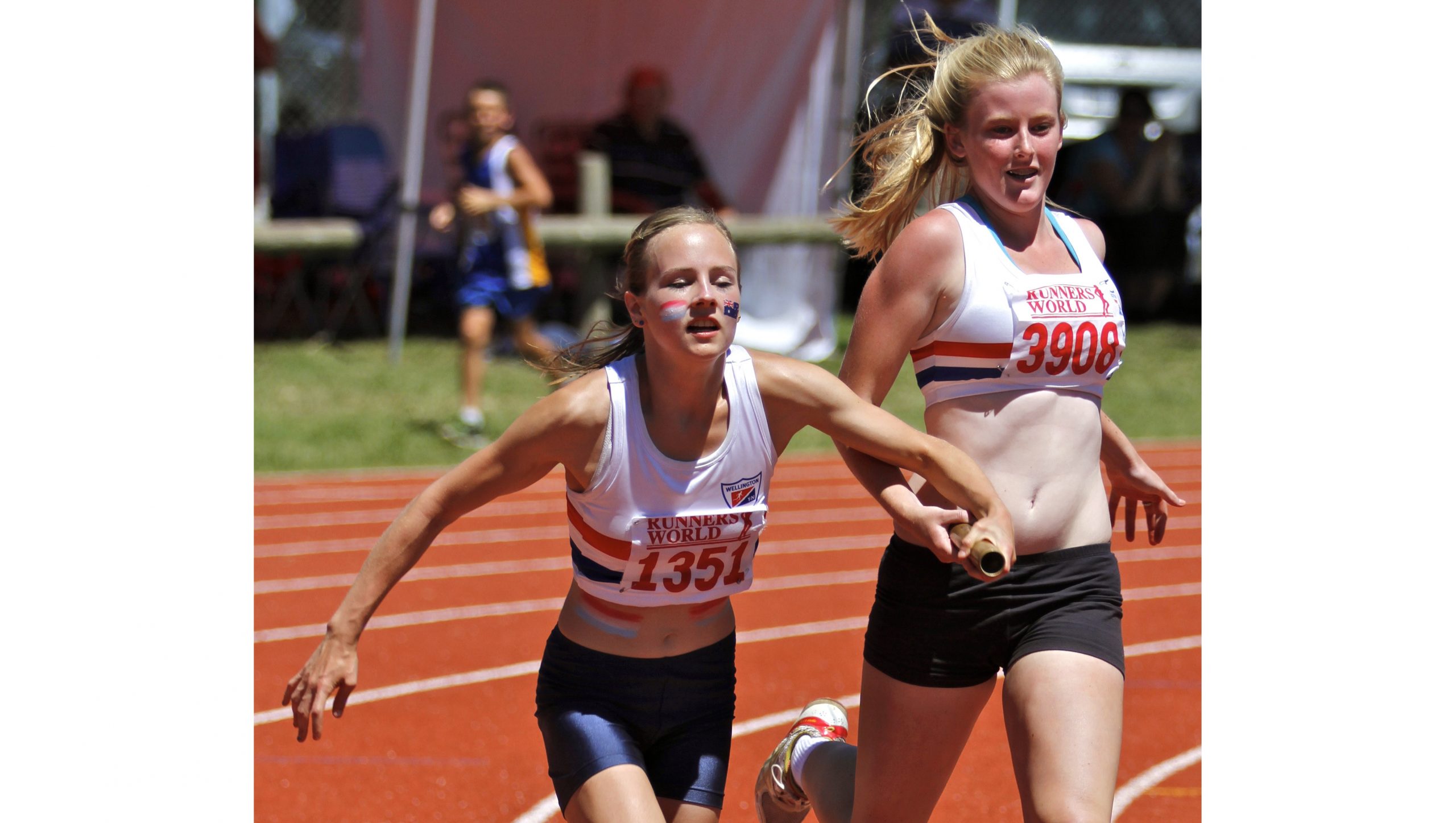 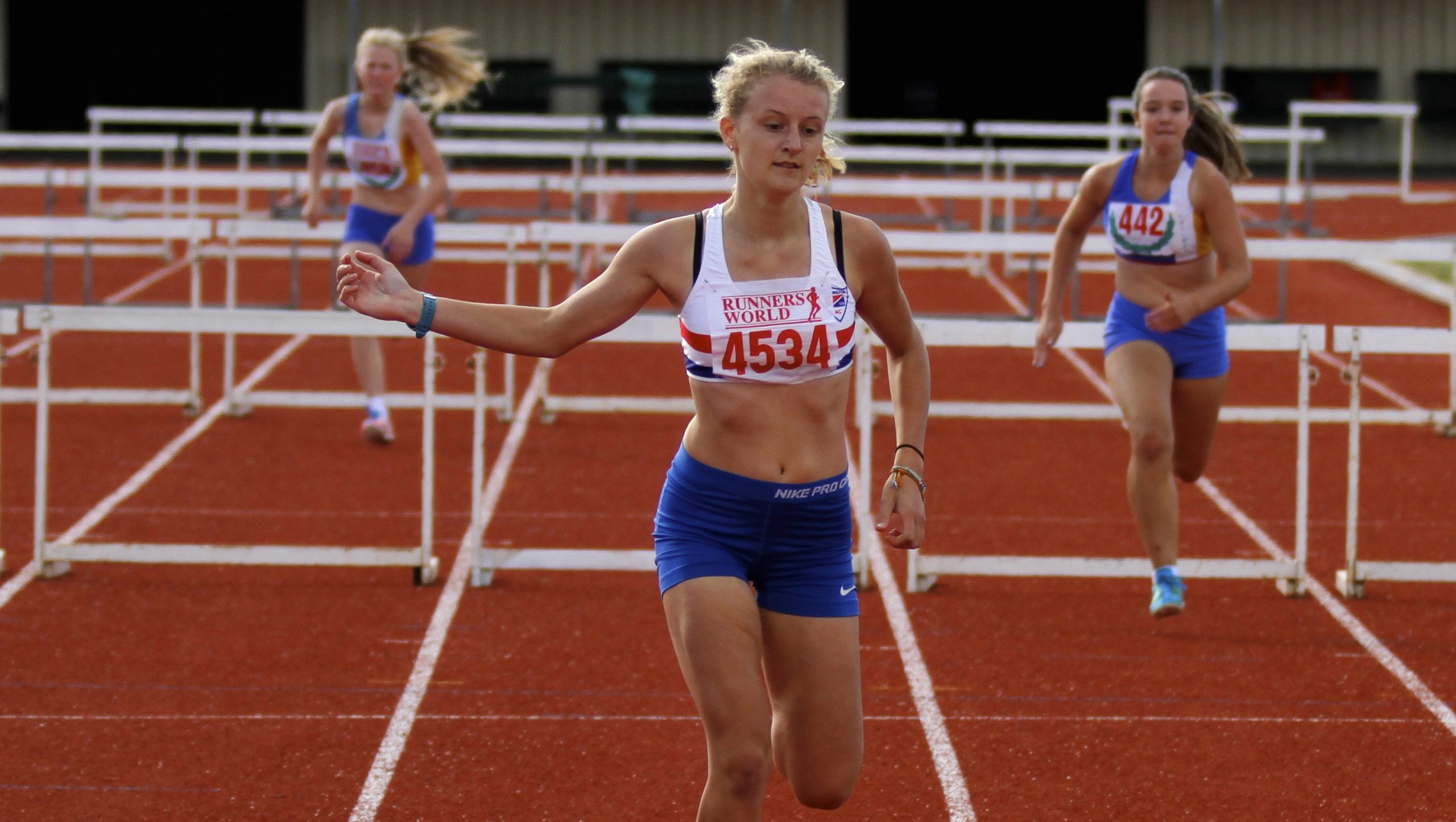 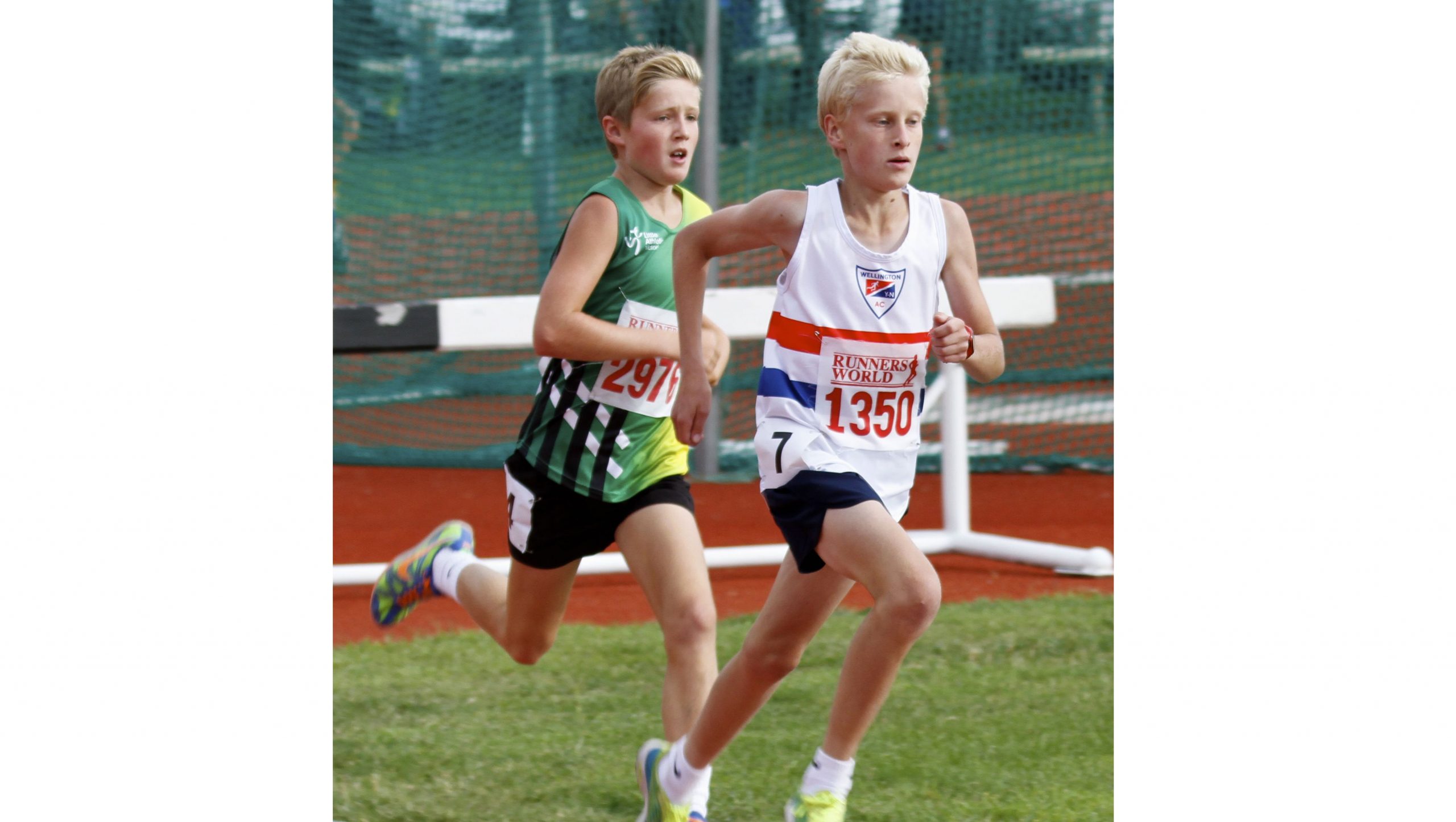 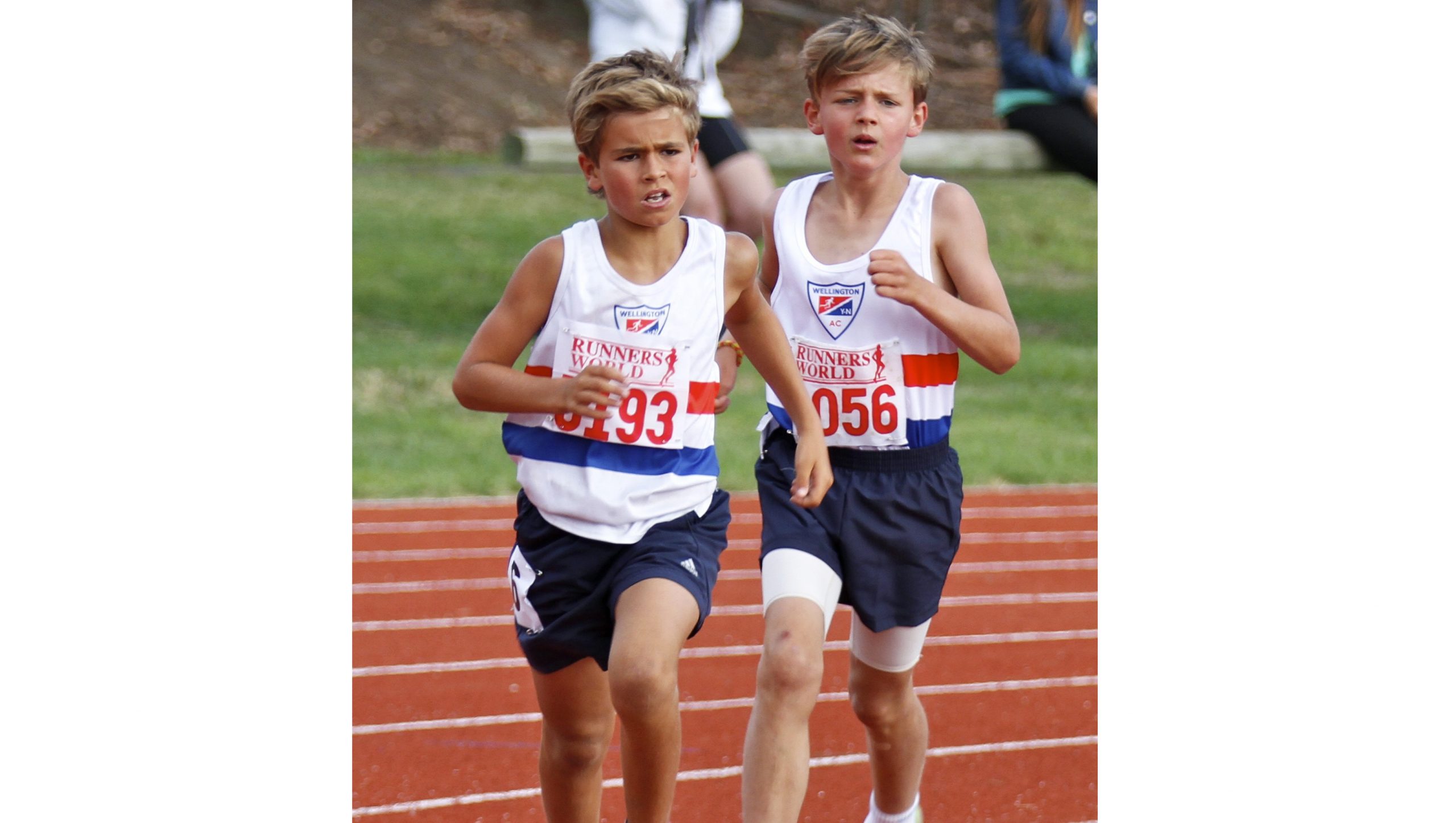 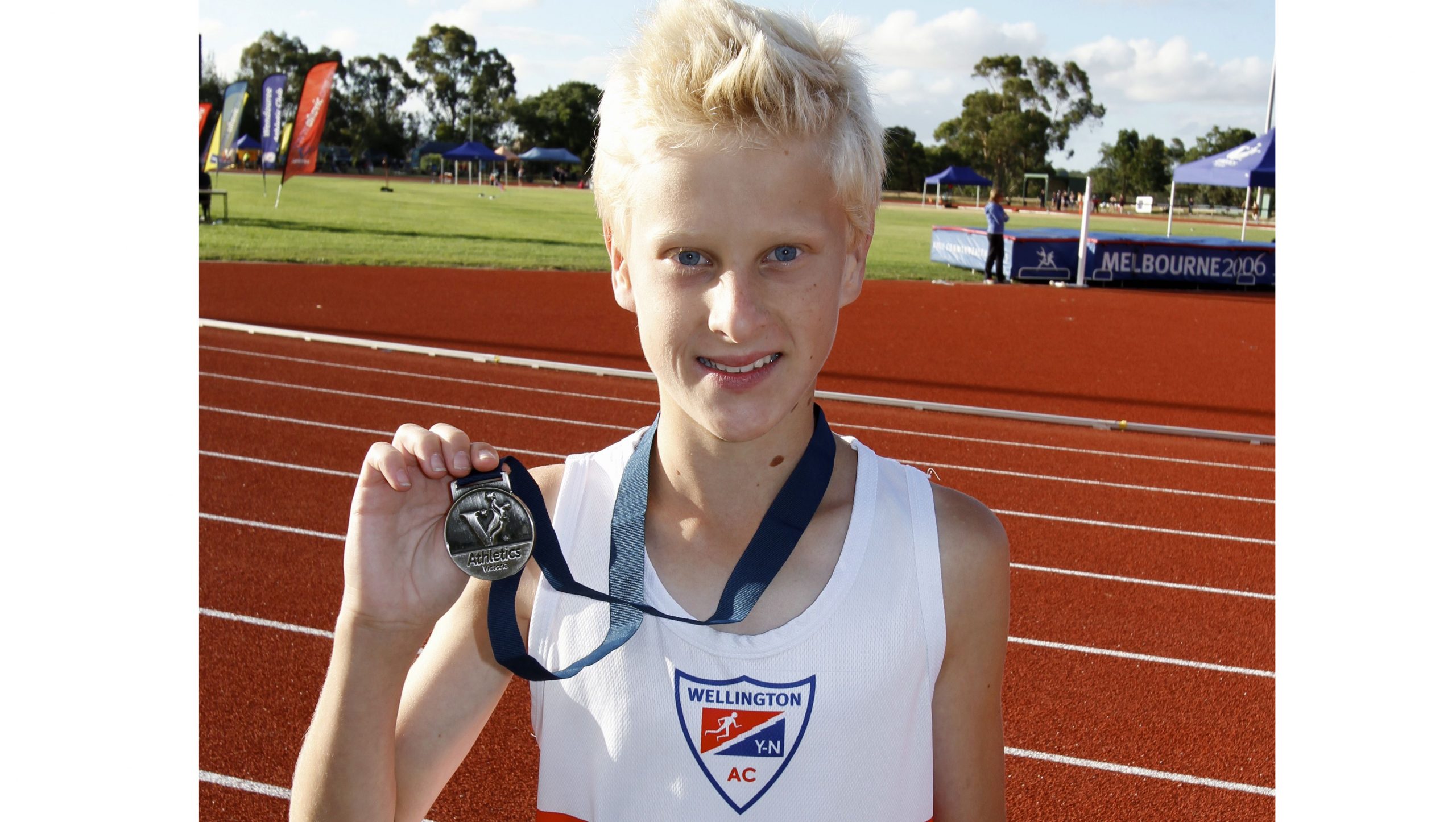 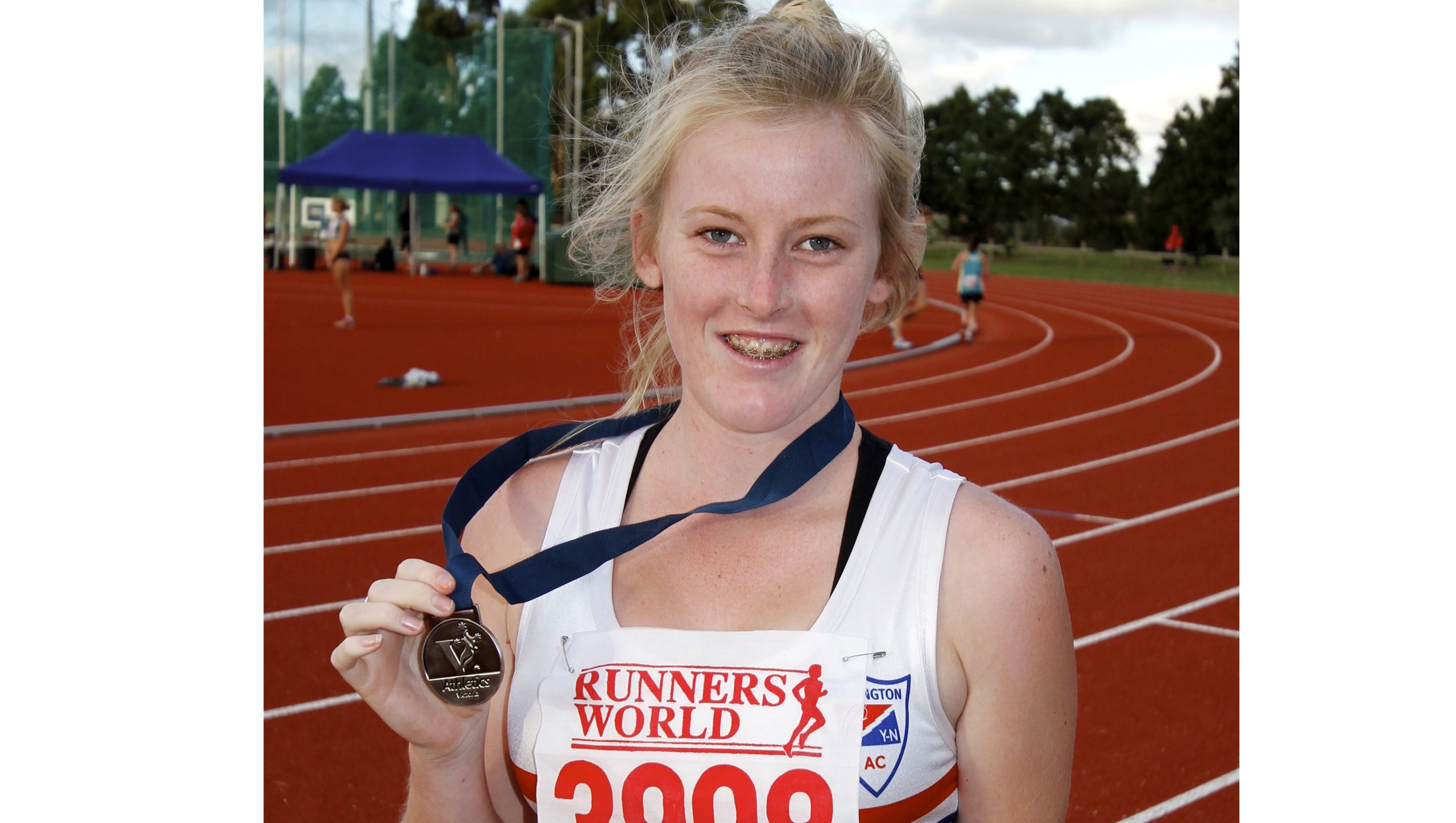 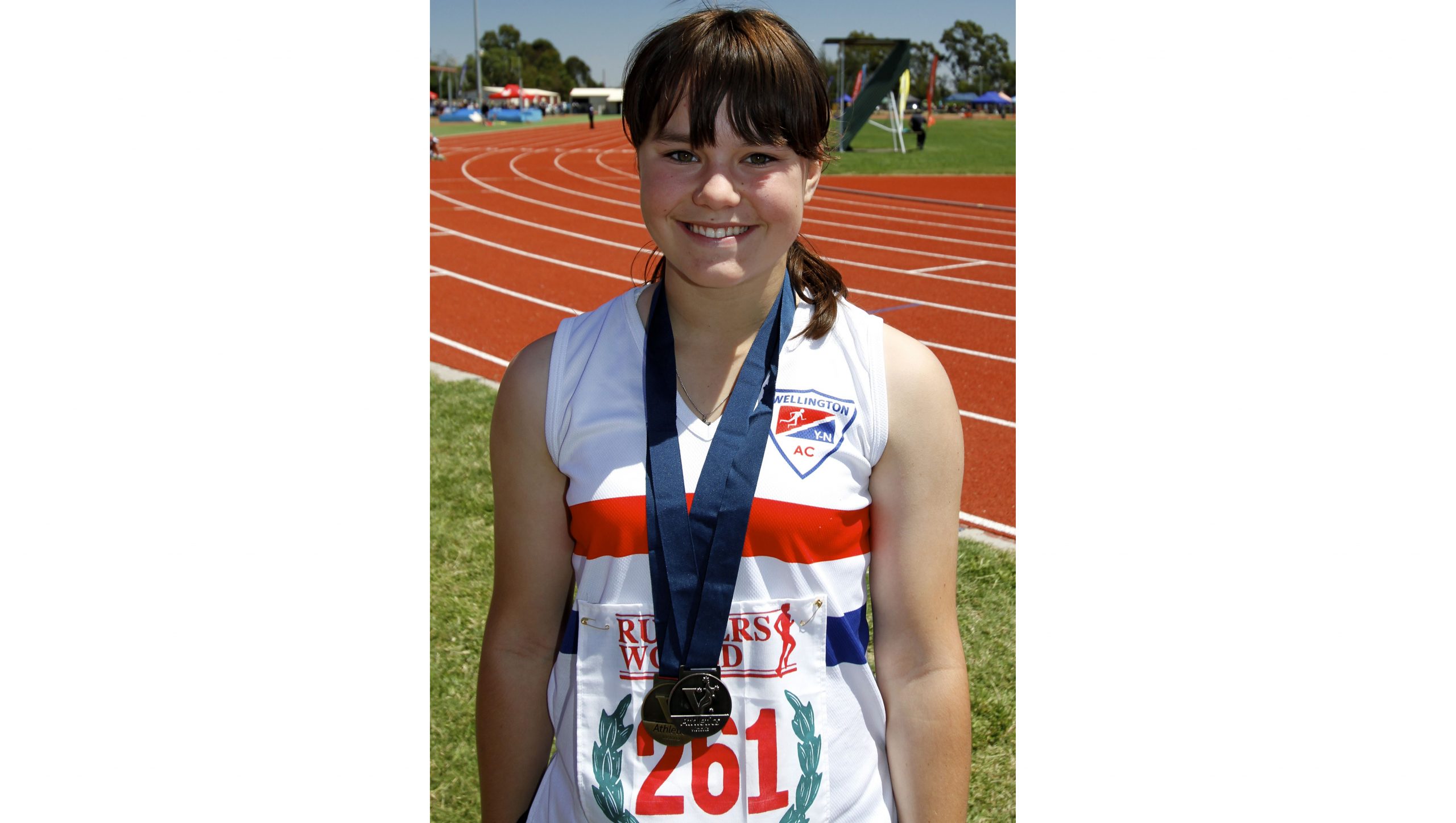 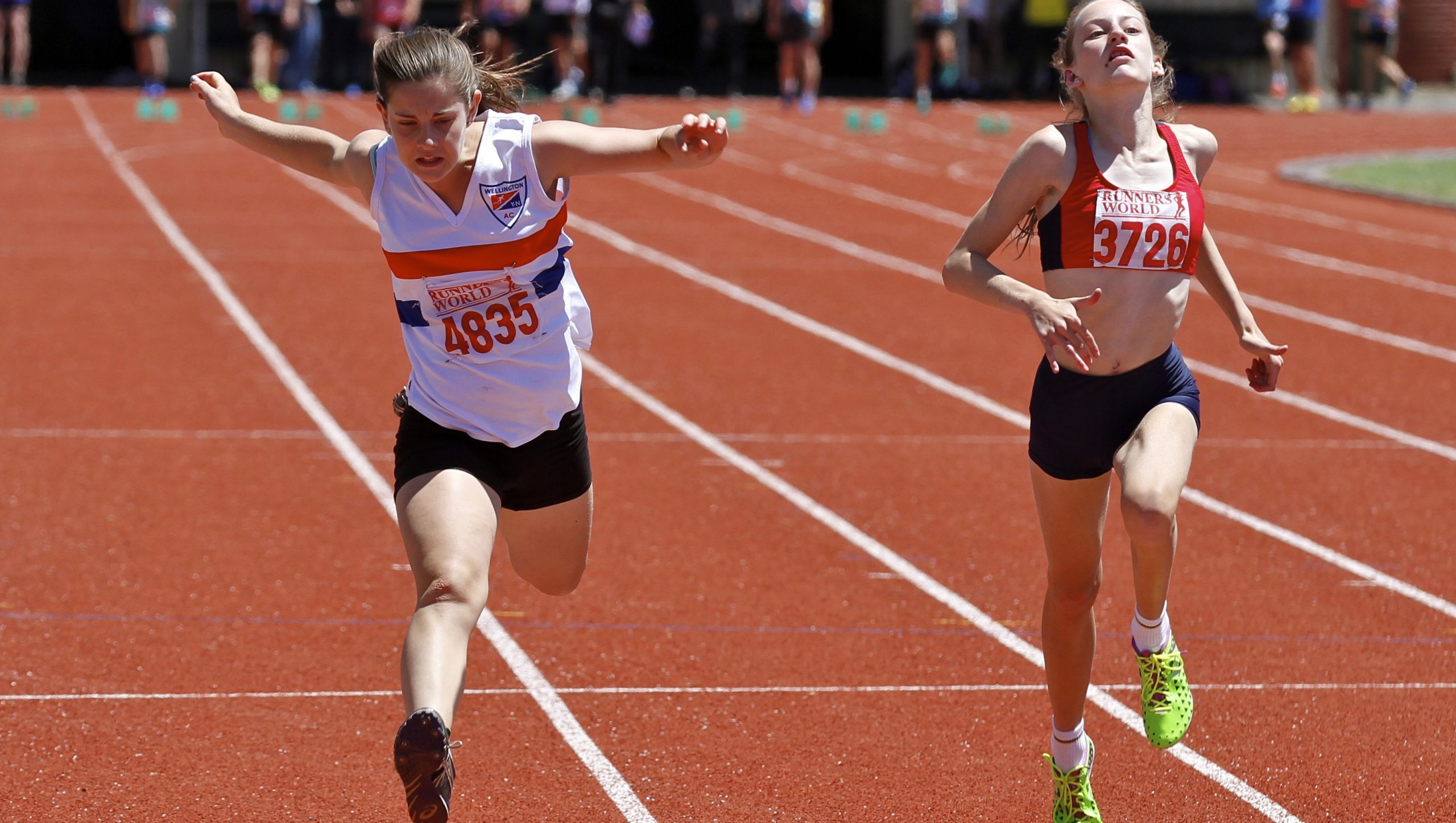 Alyssa Waugh ran a national qualifying time of 2:23.41 minutes for the under 14 girls’ 800 metres. Alyssa led the race from the start and was never really challenged.

Alyssa will now compete at the Australian junior championships next month in Sydney, where she will be joined by Sarah Gardiner, who won the under 18 girls’ 400m hurdles in 1:11.78min.

The club finished in sixth place in the overall team score, fourth in the female and 10th in the male.

Ashley Jans (under 16 girls) and Daniel Broadbridge (under 18 boys) both competed well in the 2000m steeplechase.

Ashley came away with a gold medal, while Daniel claimed silver. The results are more incredible considering there is no venue close to Sale to train specifically for the event.

Ashley also dominated in the 200m hurdles, finishing first with a time of 33.19 seconds.

Lachlan Craft won a gold medal in the under 16 boys’ 100m hurdles and silver in the 200m hurdles.

Ten-year-old athletes Ben Lang and Kai McDonald both finished in first place after equal jumps in the under 12 boys’ high jump. Both jumped 1.25m, two centimetres above the previous country Victoria record.

Anna Quinsey-Munro went past the under 12 girls’ shot put country Victoria record with a put of 6.05m.

Zoe Quinsey-Munro managed to fit 10 different events into her weekend schedule, winning a gold medal in the under 16 girls’ shot put event and a silver in the javelin.

Wellington Athletic Club was also successful in the 4x100m relay events. Six teams were entered and only one team placed outside the top three finishers.

The under 14 girls’ A team of Ellen O’Brien, Erika Allen, Ella Clydesdale and Alyssa Waugh blitzed their race in a time of 58.94s, while Rachel O’Brien, Millie Dunnett, Grace Walker and Hailey Armstrong finish first in the under 16 girls’ event in a time of 54.26s.

Ten-year-olds Ben Lang and Kai McDonald held their own against bigger runners as part of the under 16 boys’ team with Lachlan Craft and Lachlan McKay which finished in third place in 57.73s.

Athletes in the under 14 and above age groups are now preparing for the state junior championships, to be held at Lakeside Stadium in Melbourne from February 14 to 16.