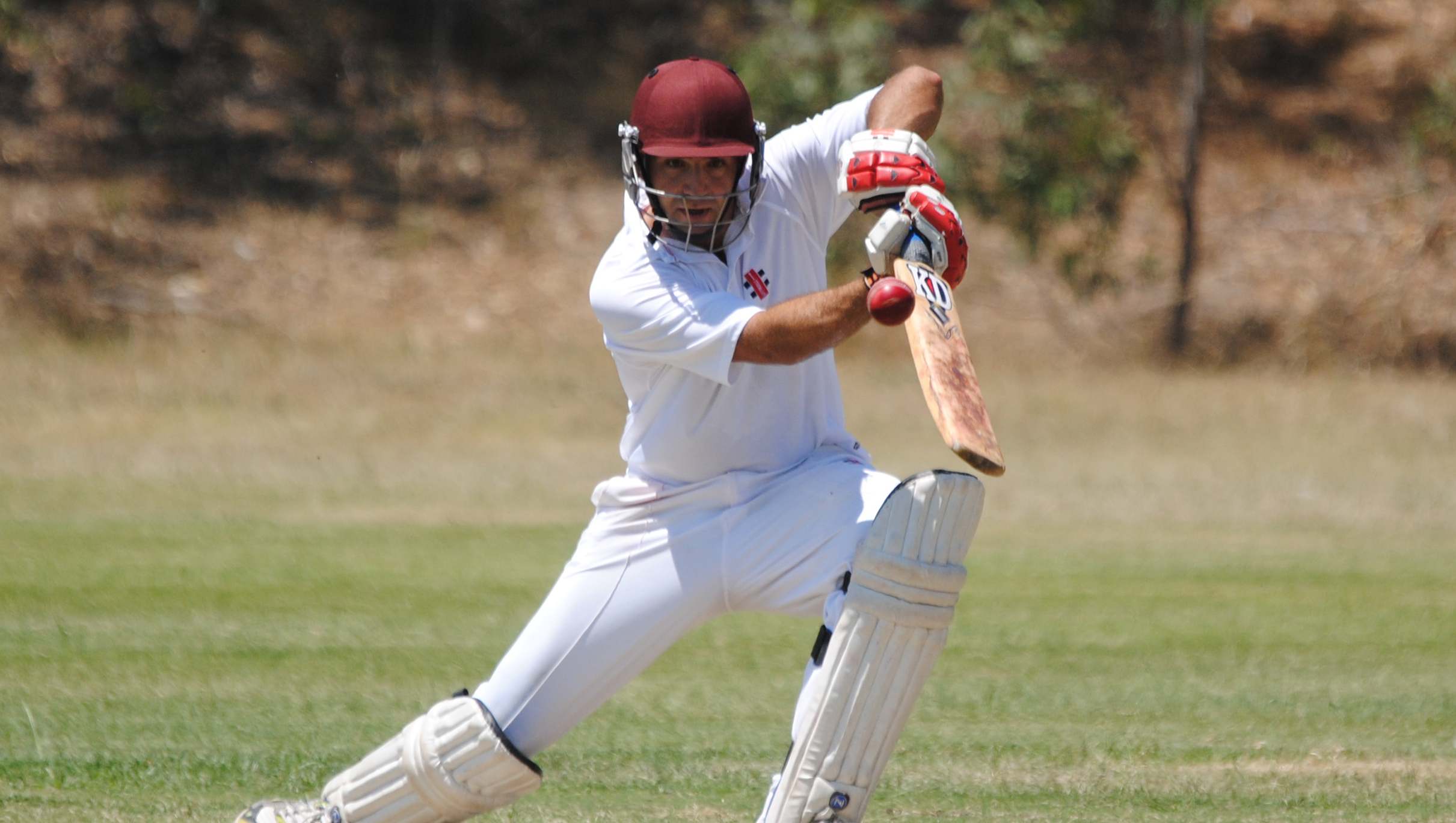 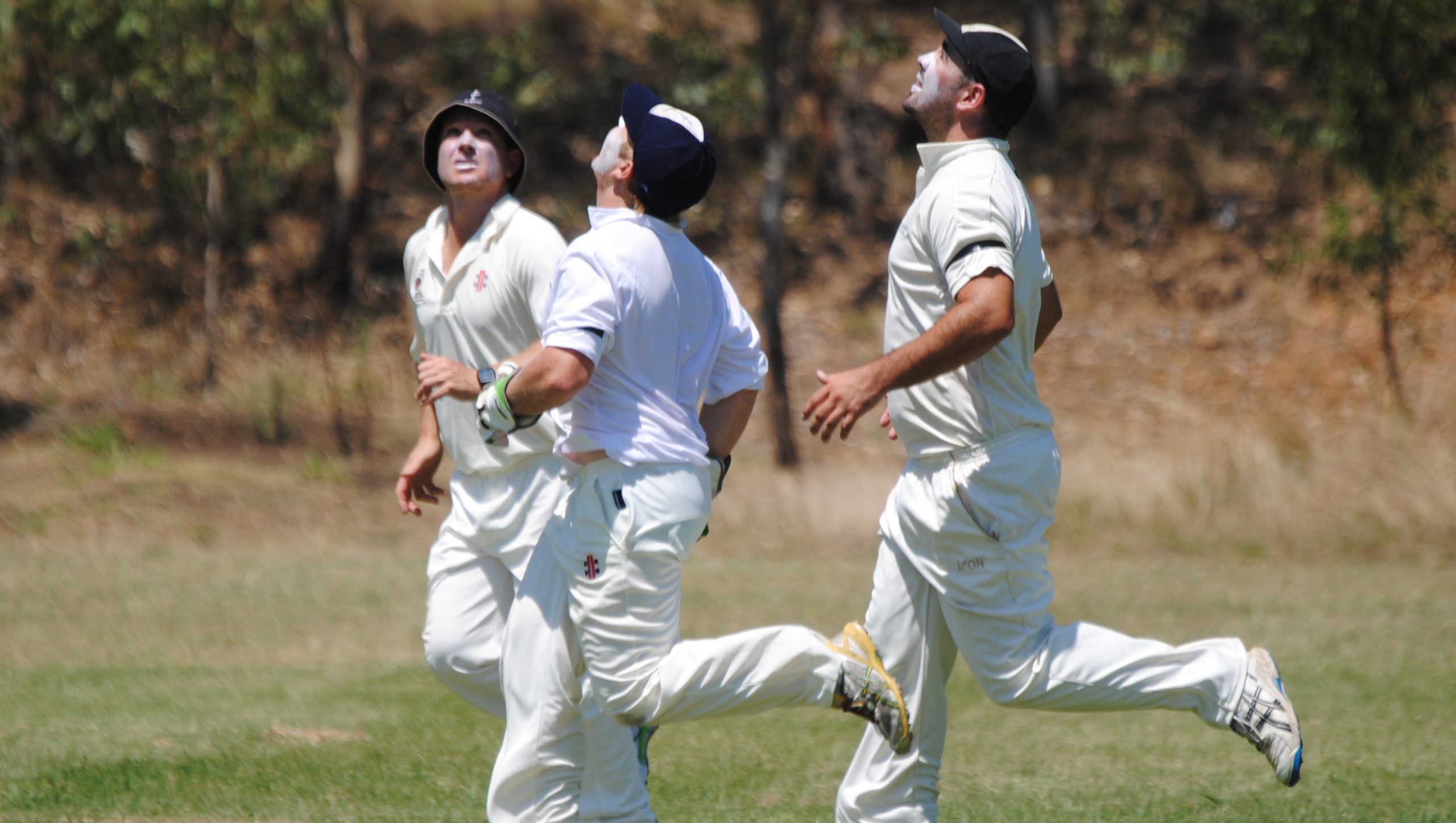 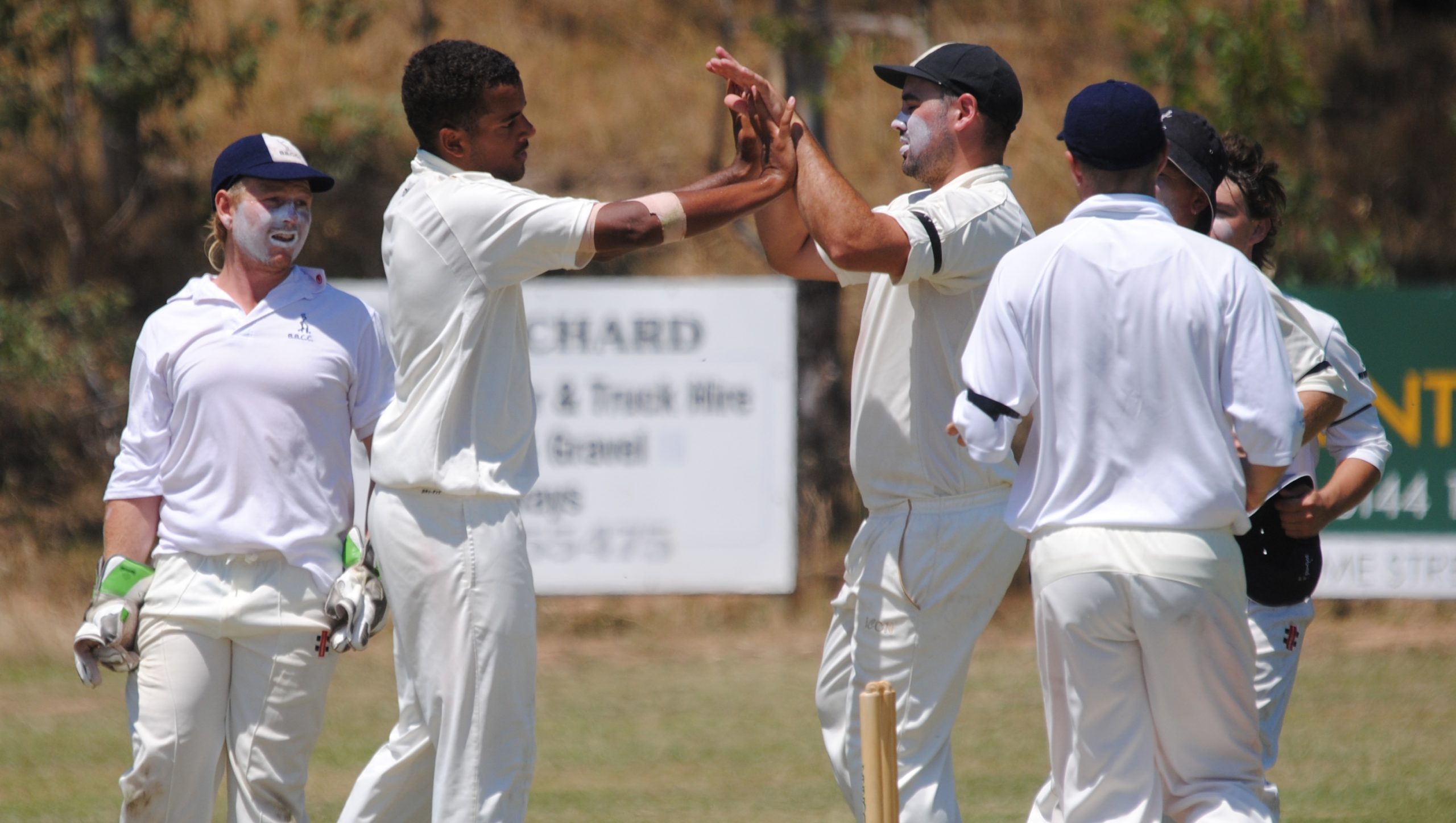 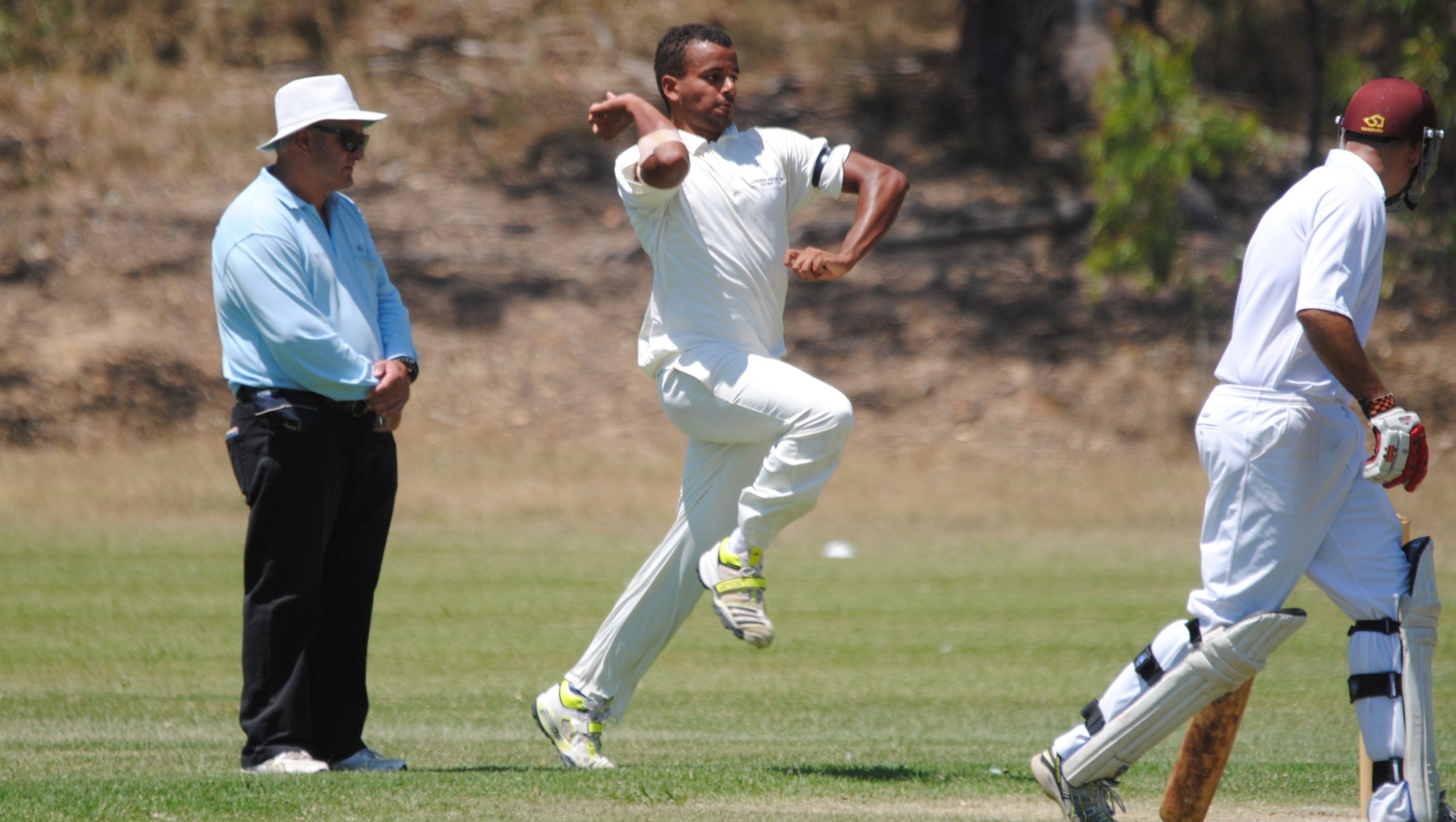 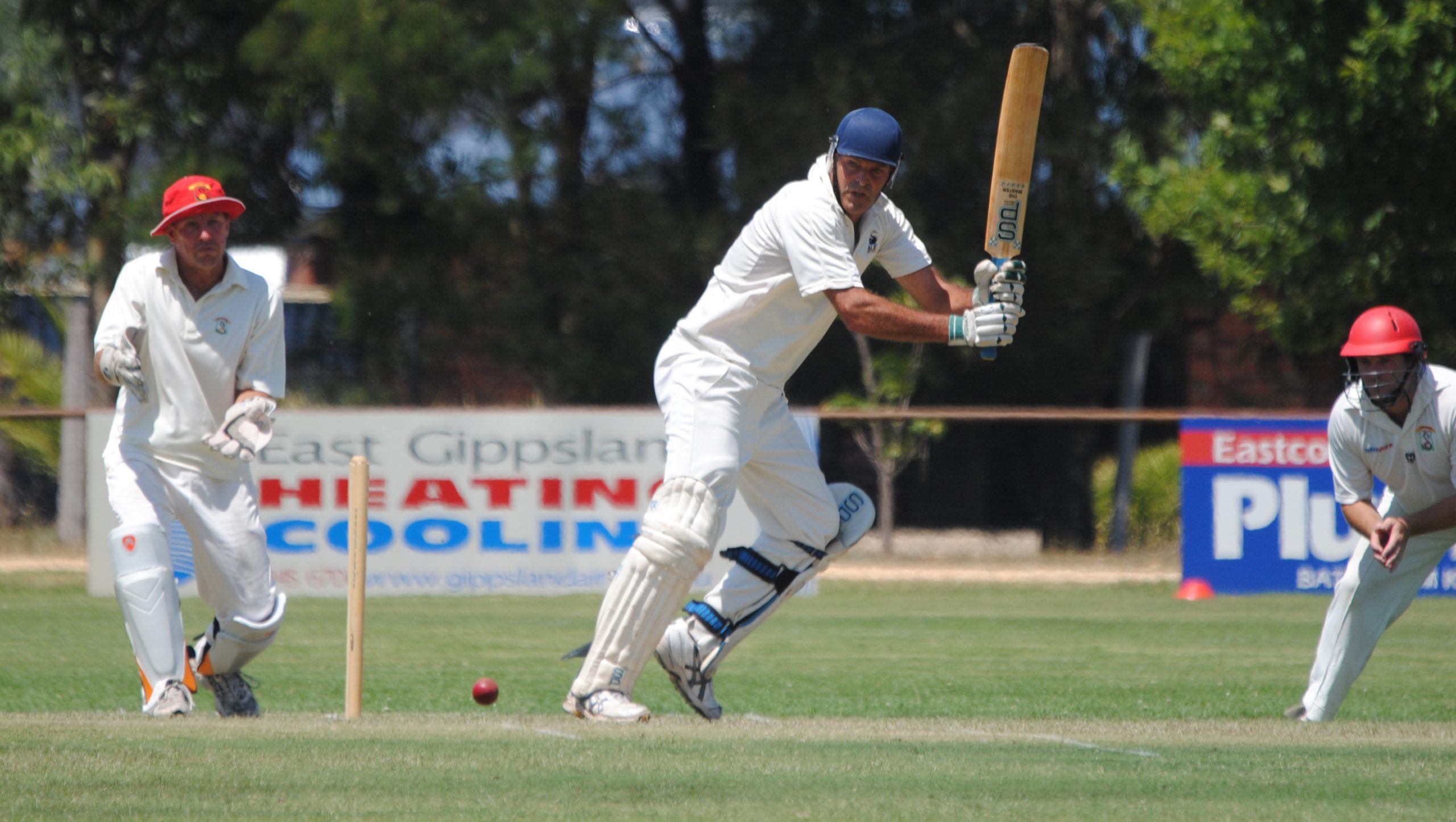 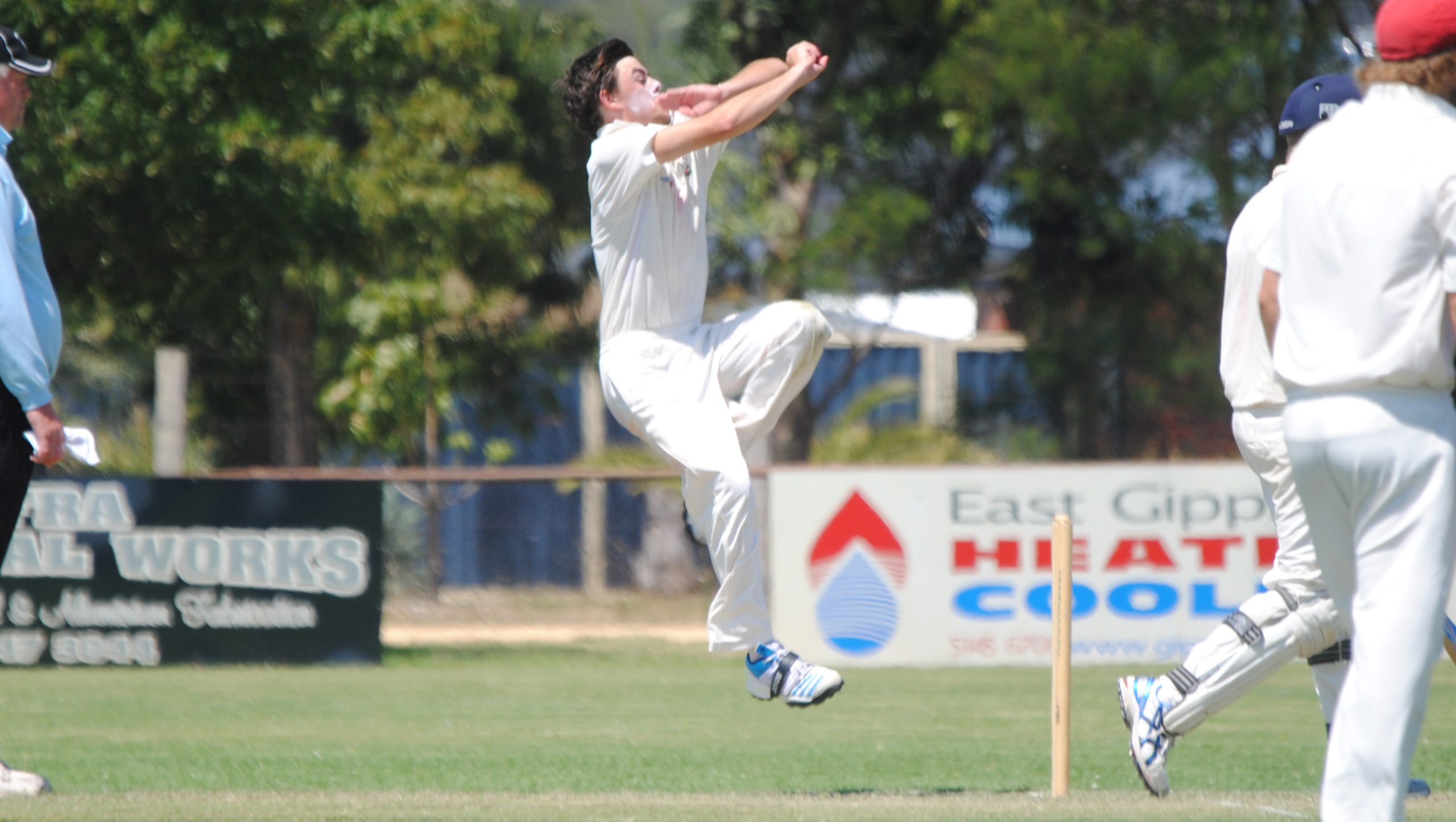 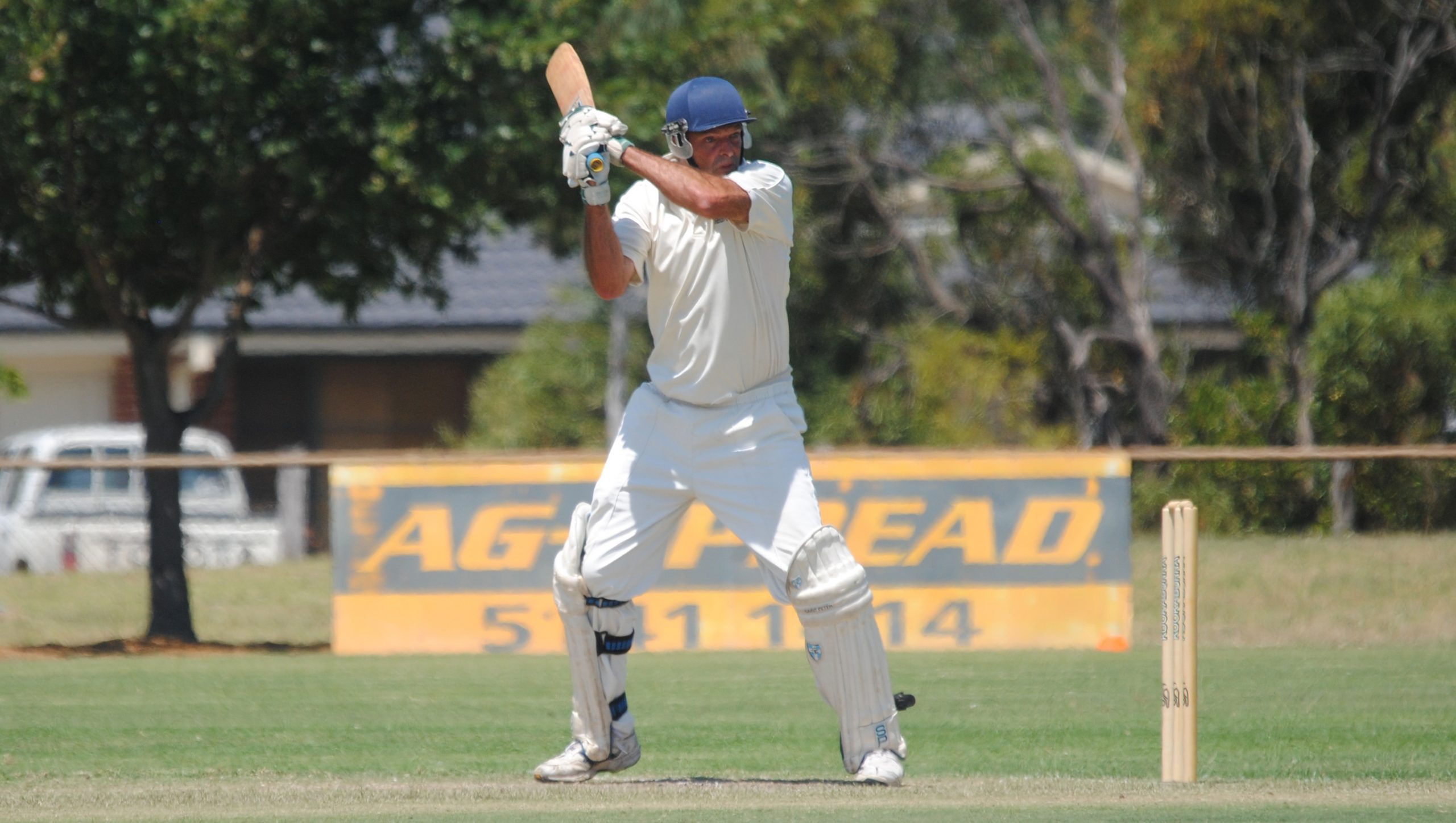 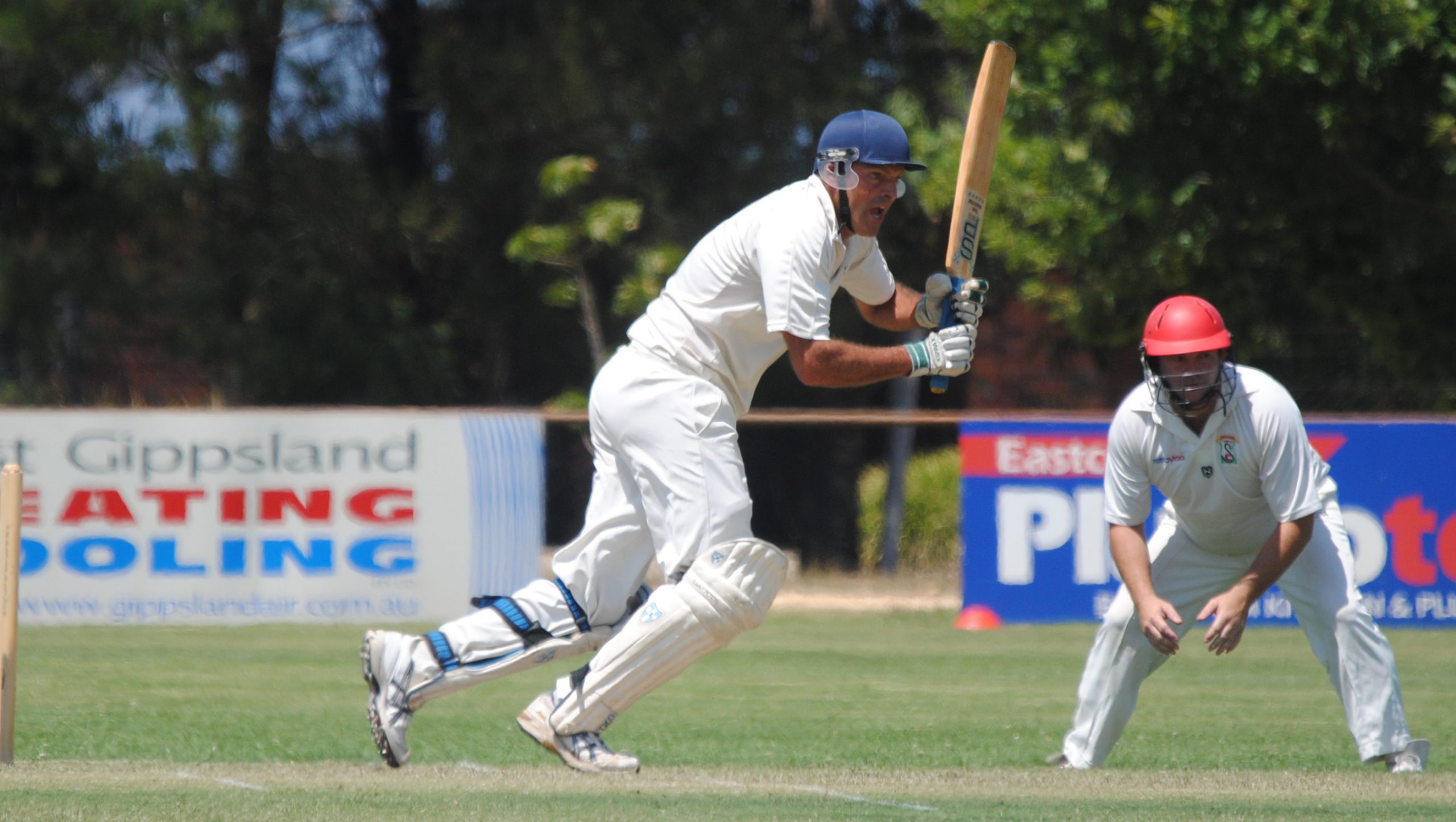 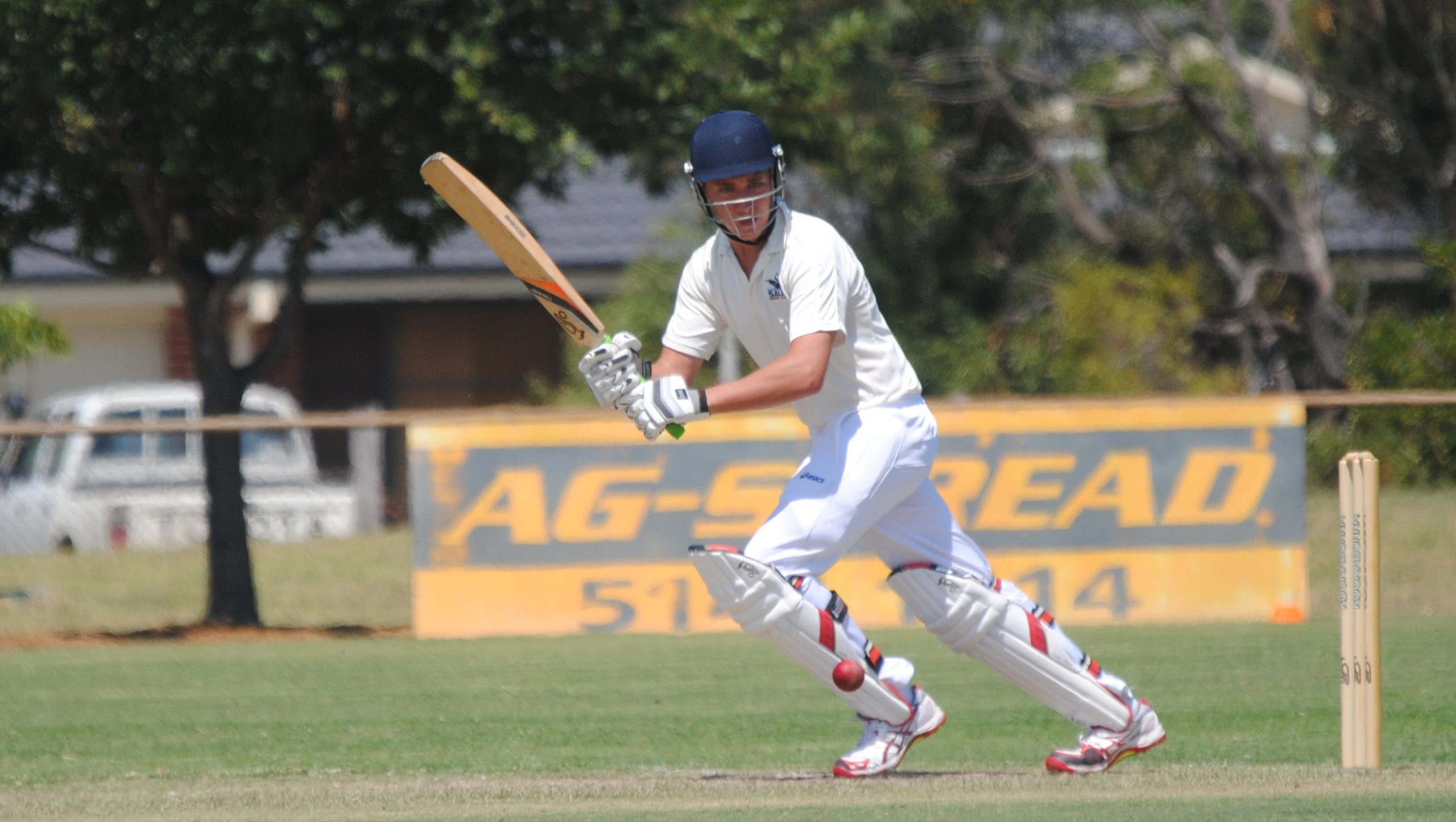 BOISDALE-Briagolong and Stratford have already claimed first innings points in their Sale-Maffra cricket matches against Sale City and Sale respectively.

Opening batsman Andrew Tyson was the only Lizard to show any resistance at the top before Tom Hall showed his teammates how it was done at number 10, finishng unbeaten on 24.

Still with 35 overs remaining until stumps, Layton Armstrong picked up the early wicket that the Lizards needed.

Mick Roberts and Tom Langshaw steadied for the Saints, seeing them through to first innings points. Trevor Williams led the mini fightback for the Lizards, removing the two in quick succession and getting through the defence of Bolton.

Missing out with the ball, albeit returning an economical spell, Jason Phillips contributed with the bat, helping the Saints to 125 before also falling to the bowling of Williams.

Simon Jago finished unbeaten on 24, while Michael Cassidy will resume on eight to build on the Saints’ lead of 64.

JACK Tatterson will be eyeing off a century as Stratford enters day two with a 34-run lead over Sale.

Sale captain Ian Wrigglesworth picked up three early wickets to put the Redbacks on notice before Tatterson, unbeaten on 83, and Nathan Thomas (45) combined to see Stratford to first innings points.

Earlier, another good performance from Stratford’s bowling attack helped restrict Sale to 116. Thomas Wicks and Wrigglesworth both reached 20 before falling victim to Stratford spinner Jack Rietschel, who finished with 3-30.

Ben Howes, unbeaten on 19, showed lower order resistance to help give his team something to bowl at.

Neil Tatterson will resume on six with his nephew Jack 17 runs short of another century.

With Chris Aurisch still to come, the Redbacks will look to attack and build on their lead early.

ROSEDALE-Kilmany will enter day two of its match at Maffra in the box seat after posting 7-297.

Craig Alcock, Brad Scott and Rohan Diamond each scored half-centuries to help the Warriors bat the 80 overs, while Hayden Glover also contributed with 43. Run out for 93 and 62 respectively, Scott and Diamond would rue the opportunity to cash in.

In a tough day in the field for Maffra, Josh Davis toiled away, picking up two wickets from his 27 overs.

Michael Caffferkey and Mitch Thacker combined in an opening stand with 51 before Dylan Rowley (4-50) led the fightback for Bundalaguah, with Matt Dowsett and Adam Cairns each picking up a wicket to see the visitor slip to 6-104.

Wells was at his dangerous best, combining with Kerrod Macgregor-Davies in a 96-run partnership. Daniel Bedggood broke the stand, knocking over Macgregor-Davies, but Wells was able to find more support in Jesse Collins, helping Collegians to a competitive total.

Declaring with one over to play, Collegians wasn’t able to pick up a wicket with Jason Langshaw and Brad Smith seeing off the Michael Cafferkey over.