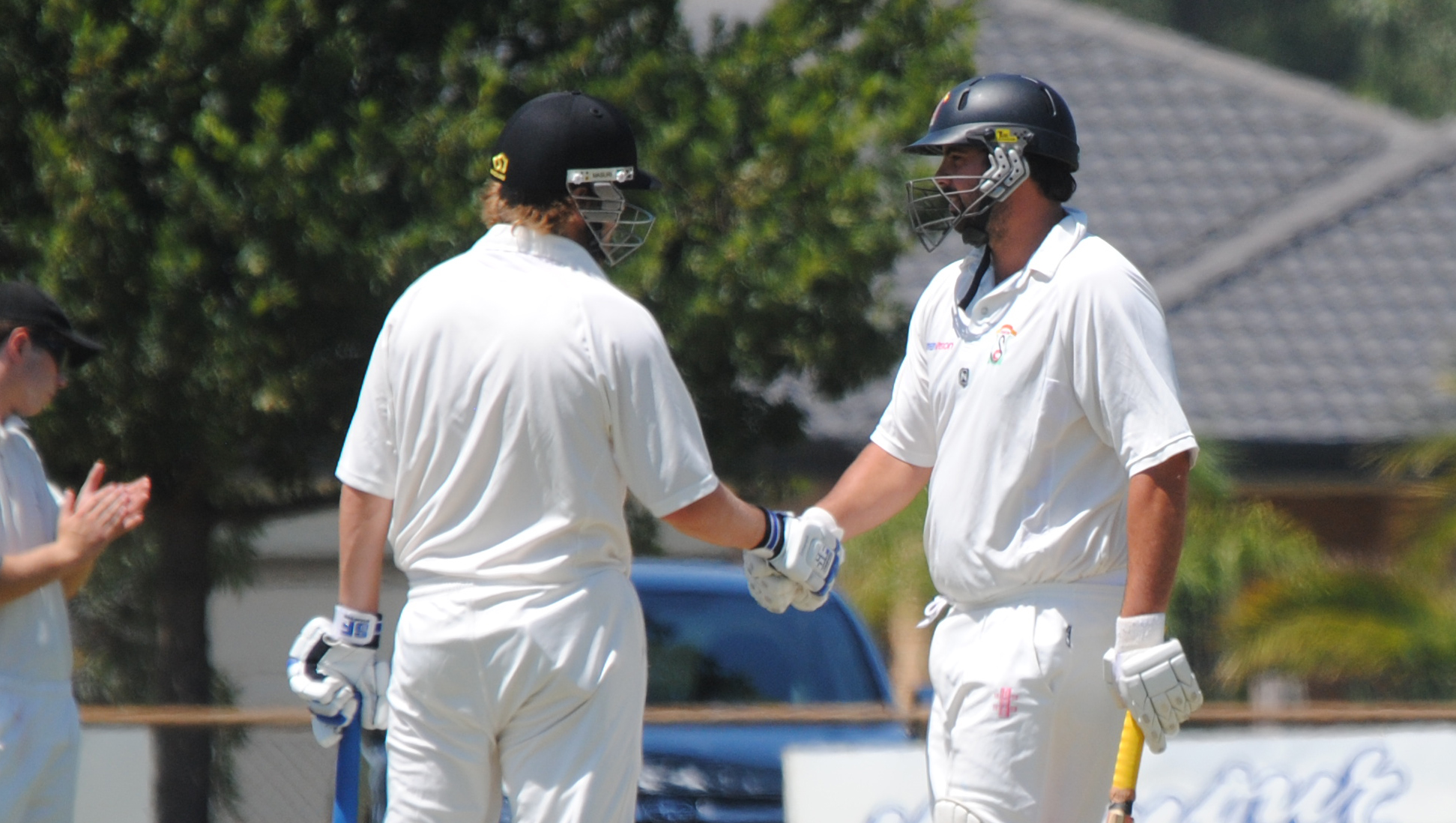 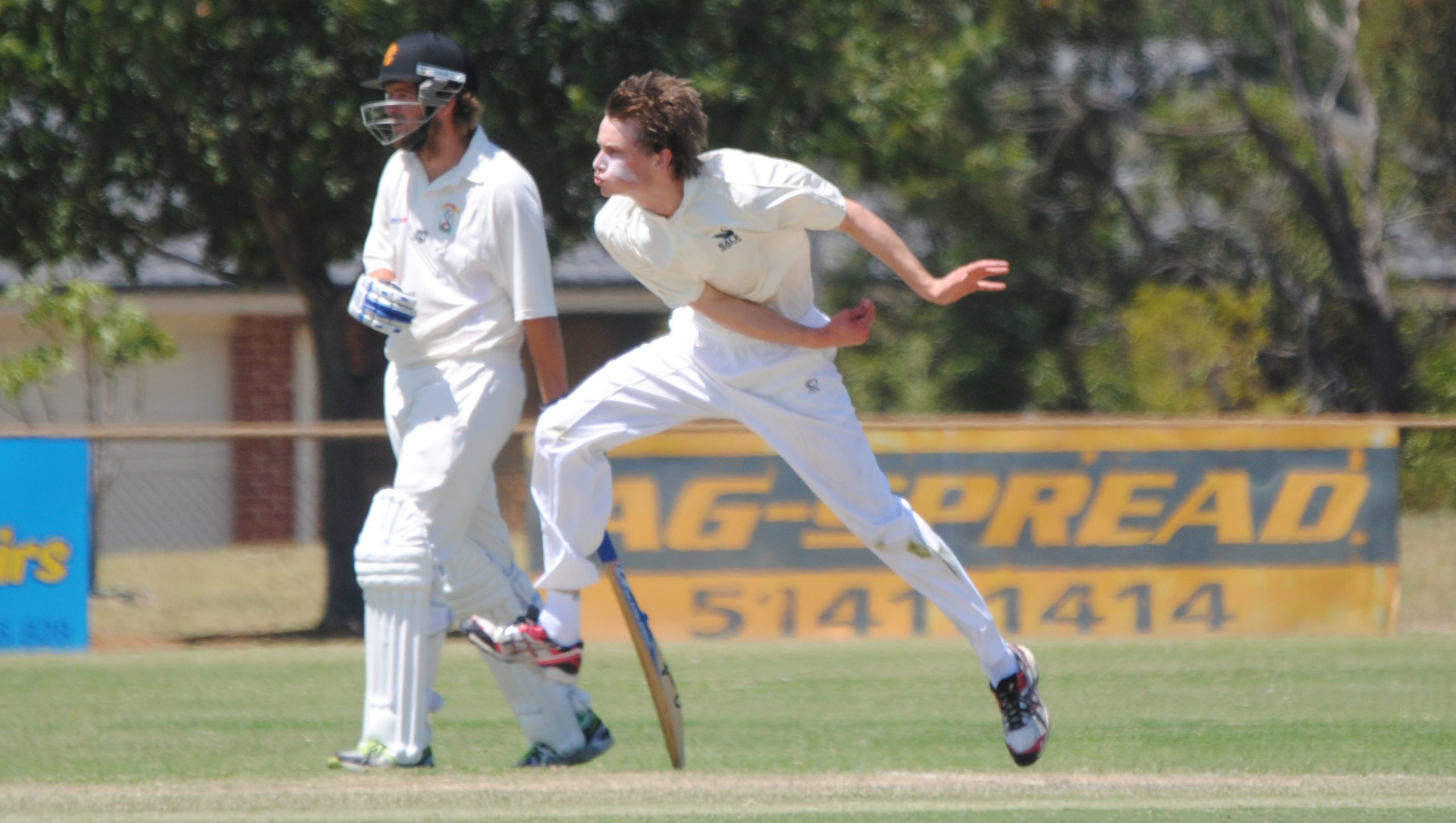 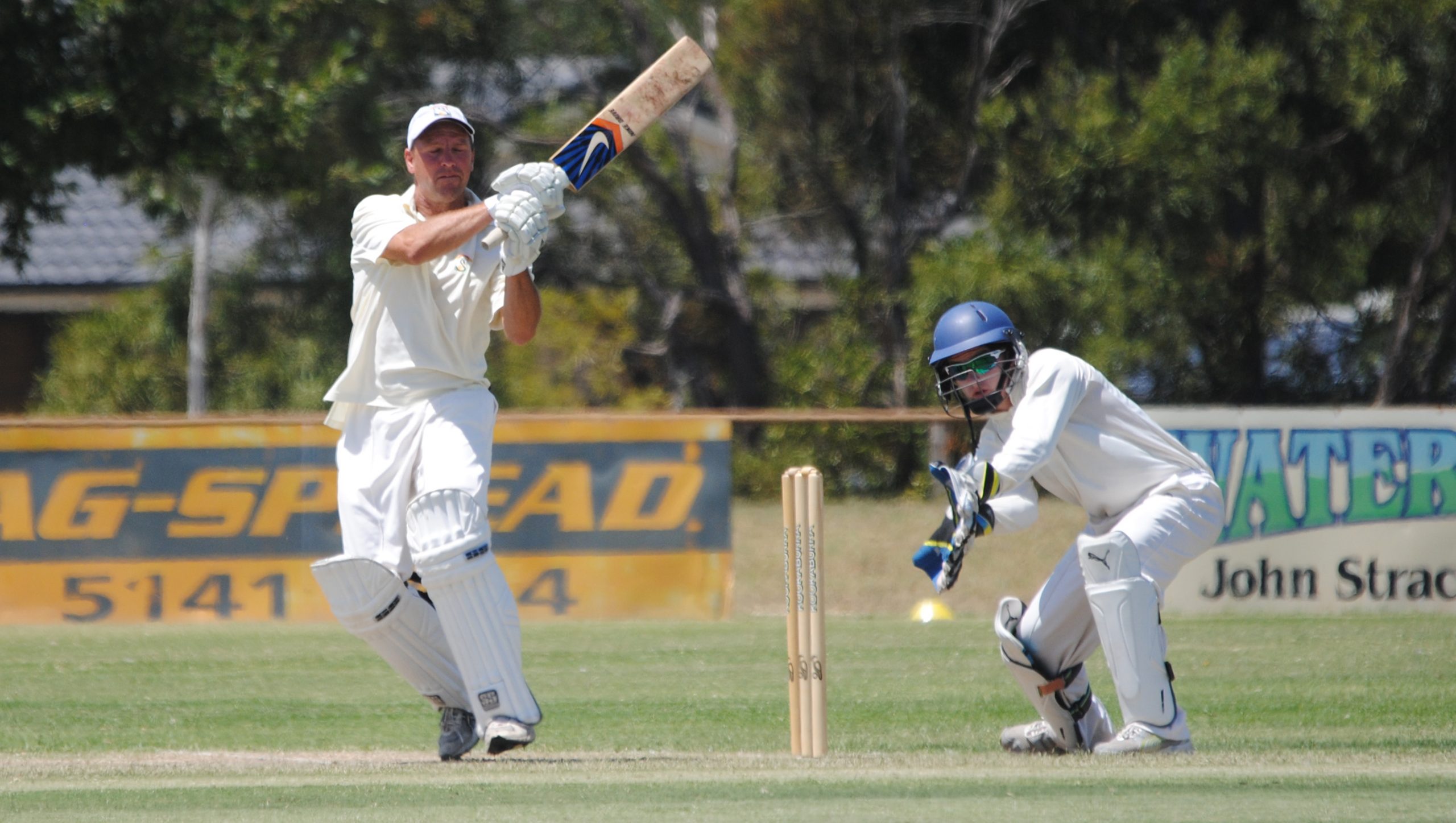 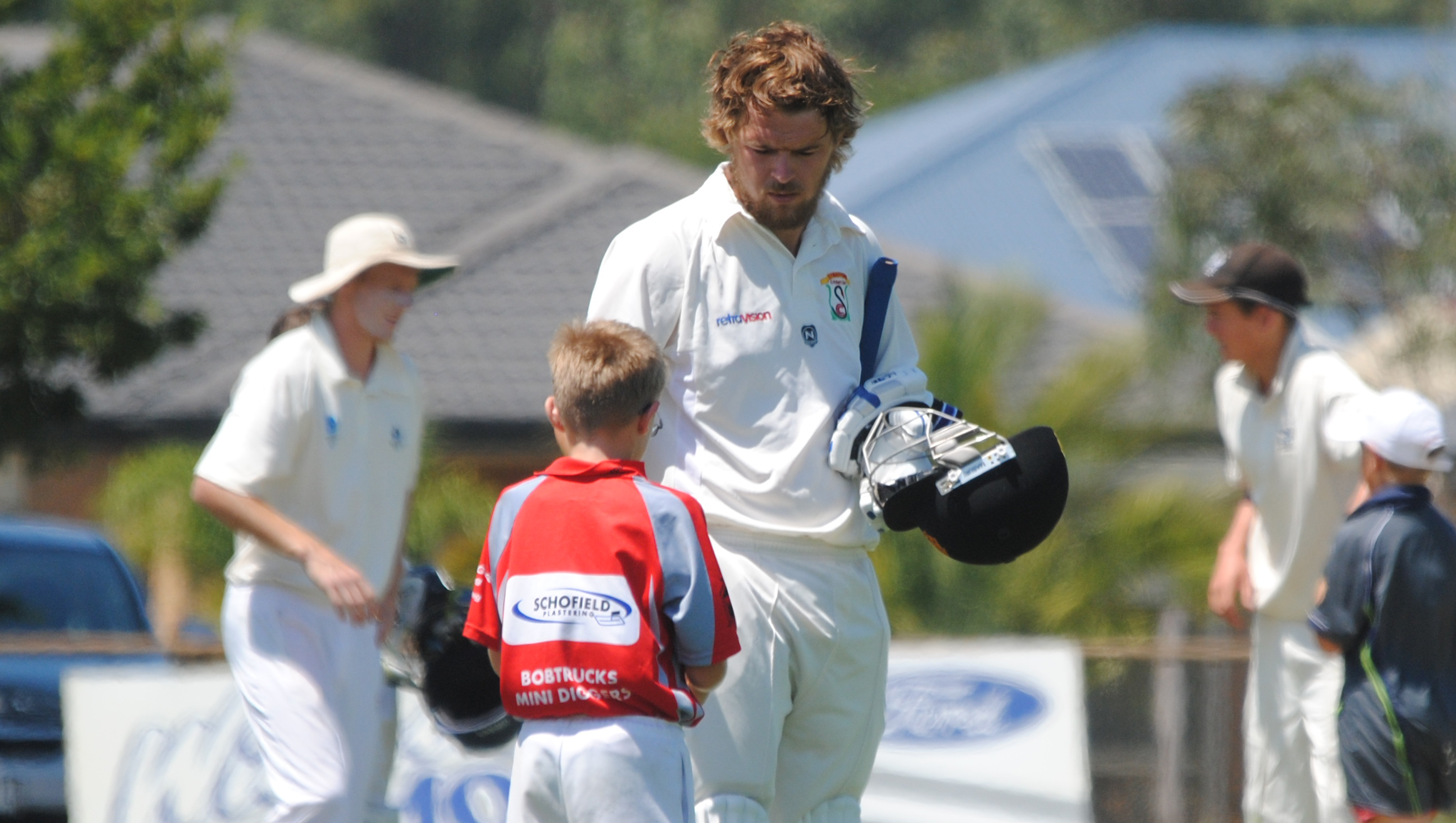 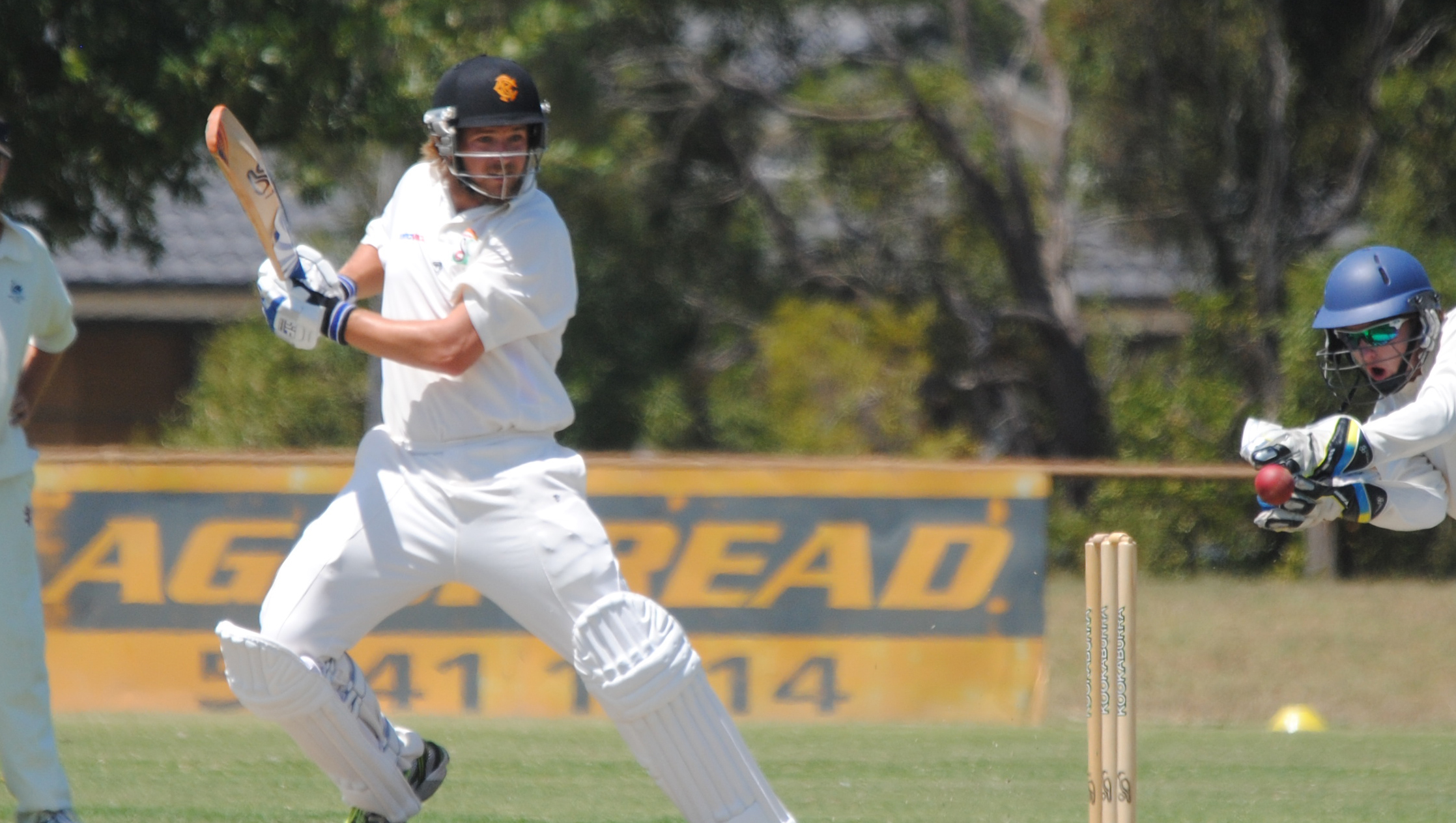 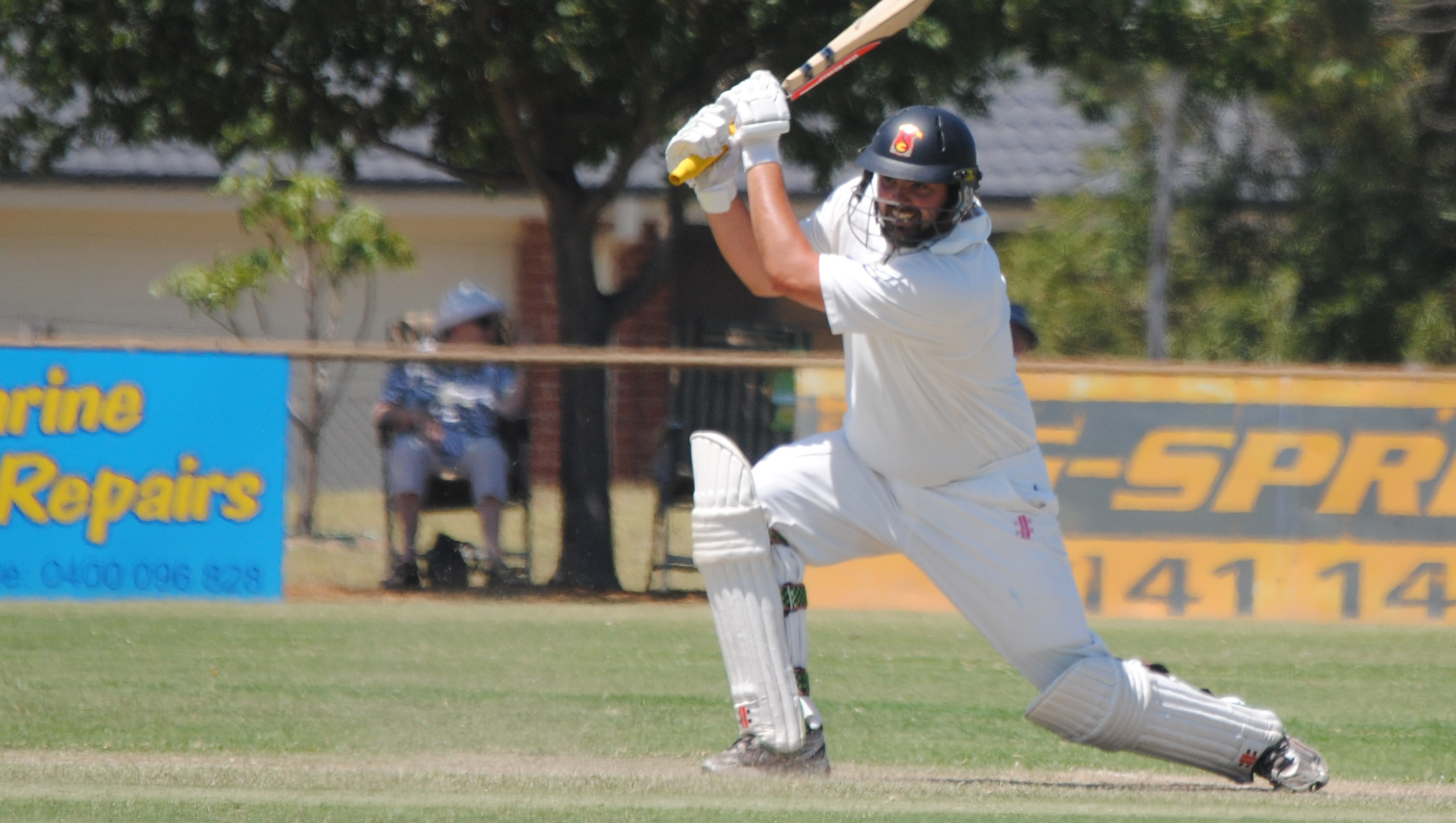 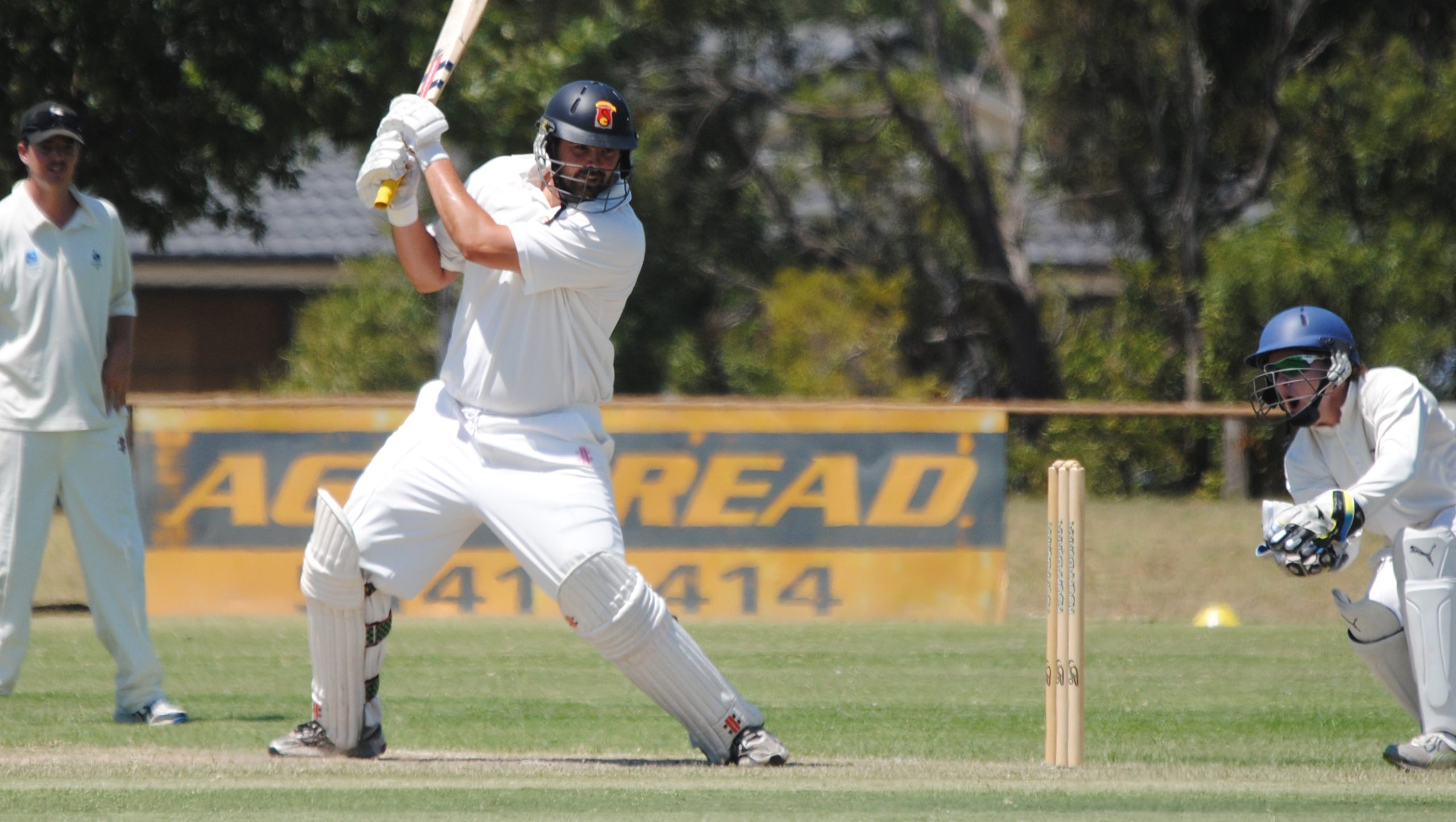 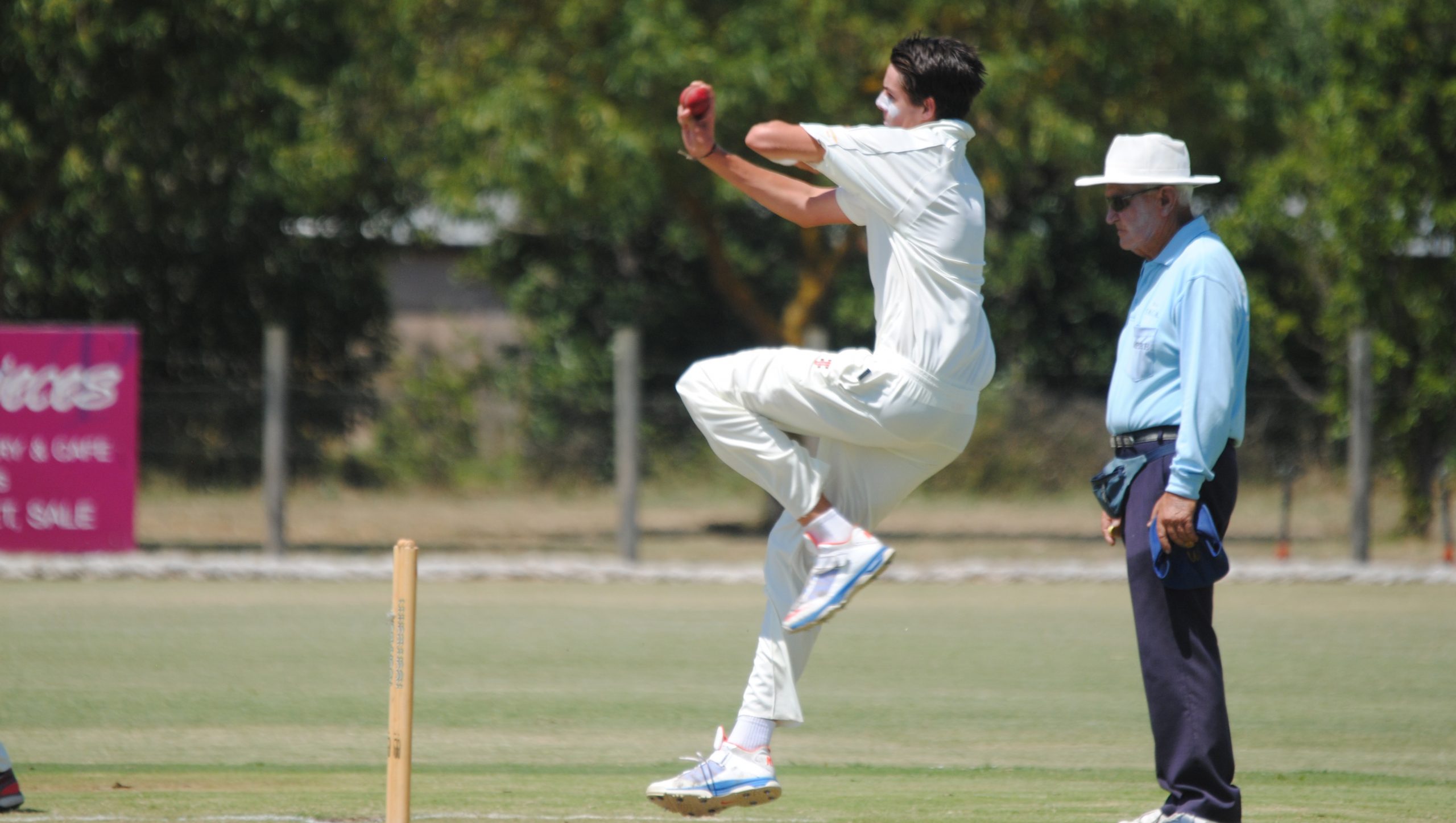 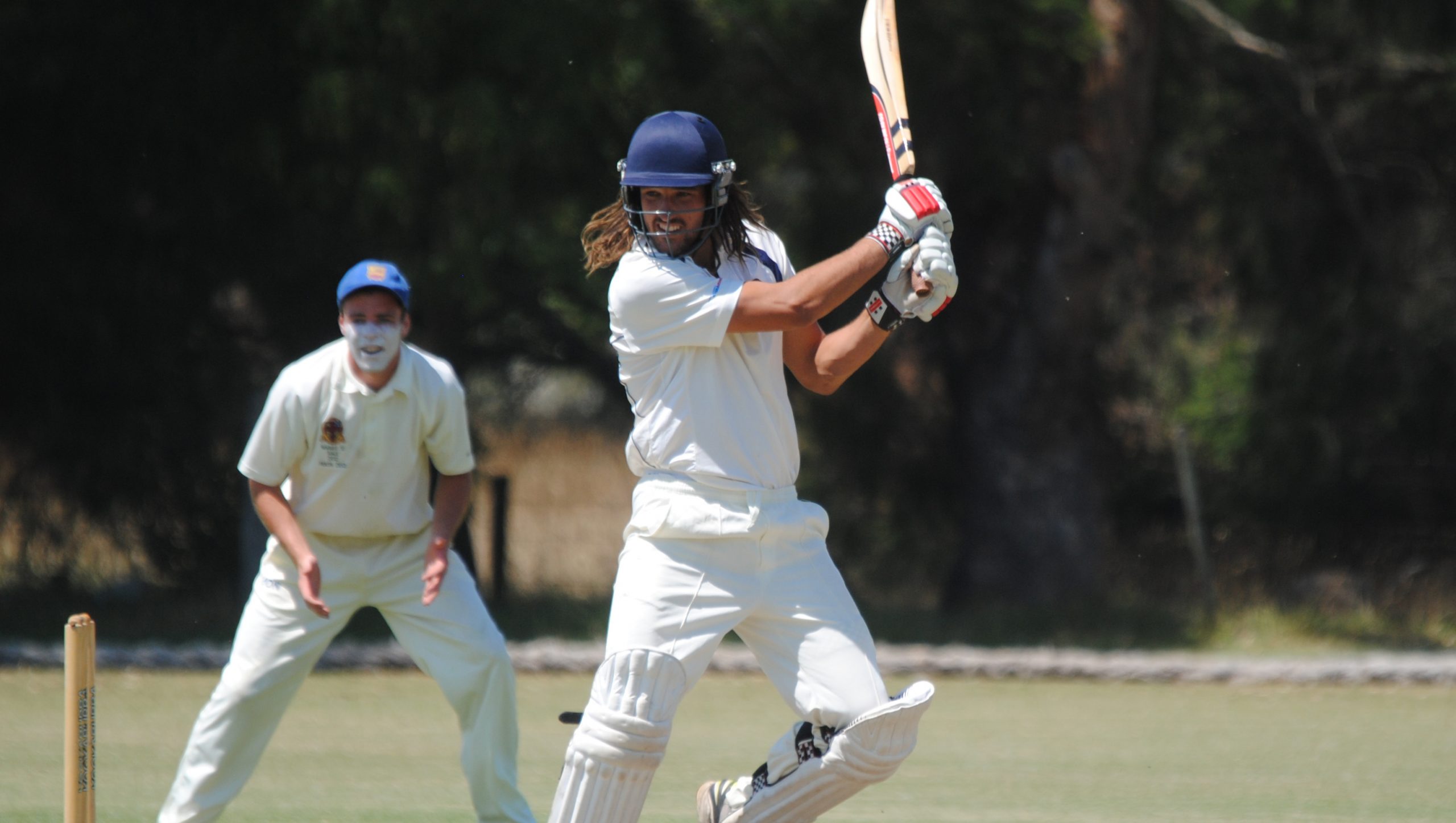 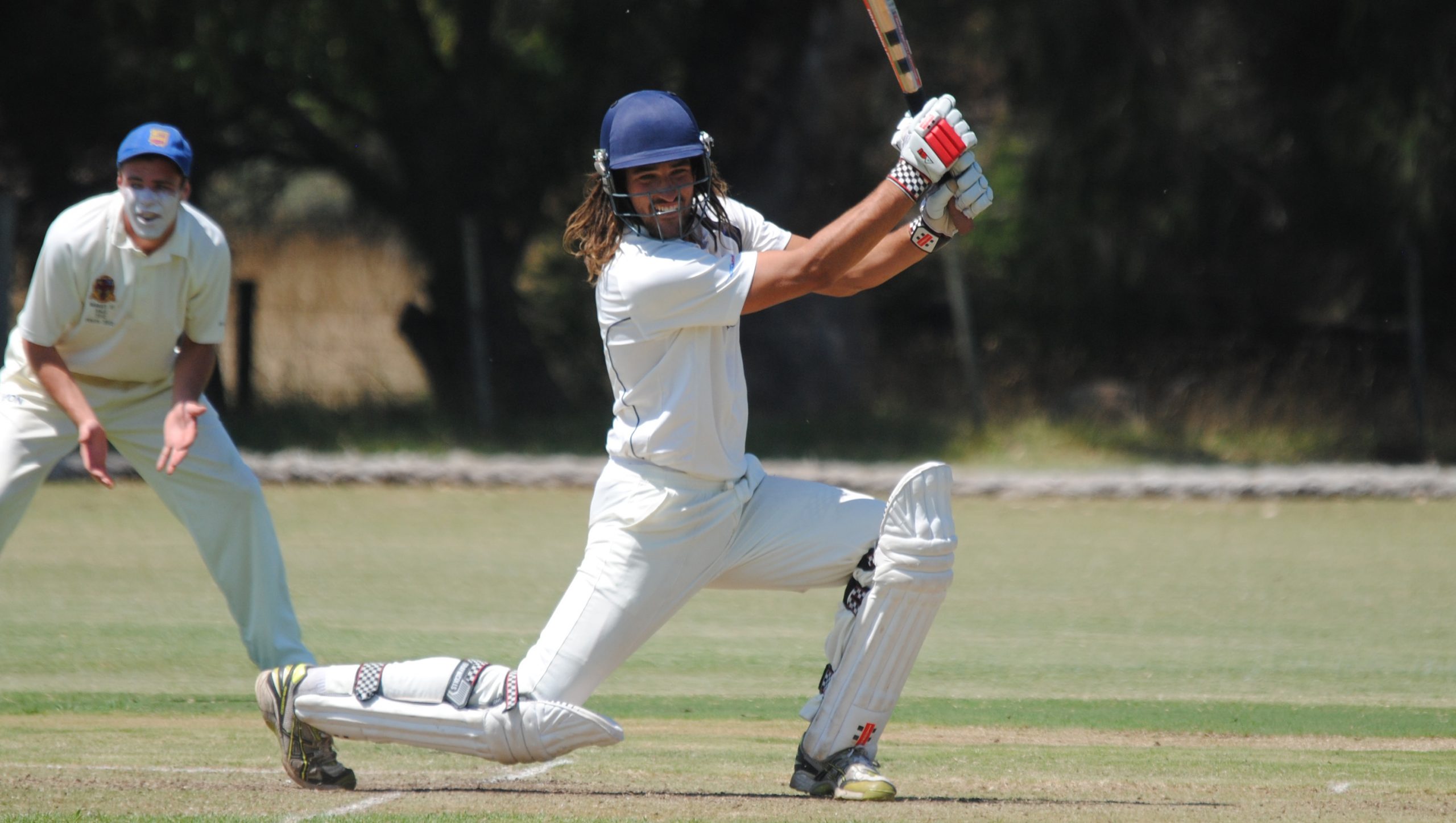 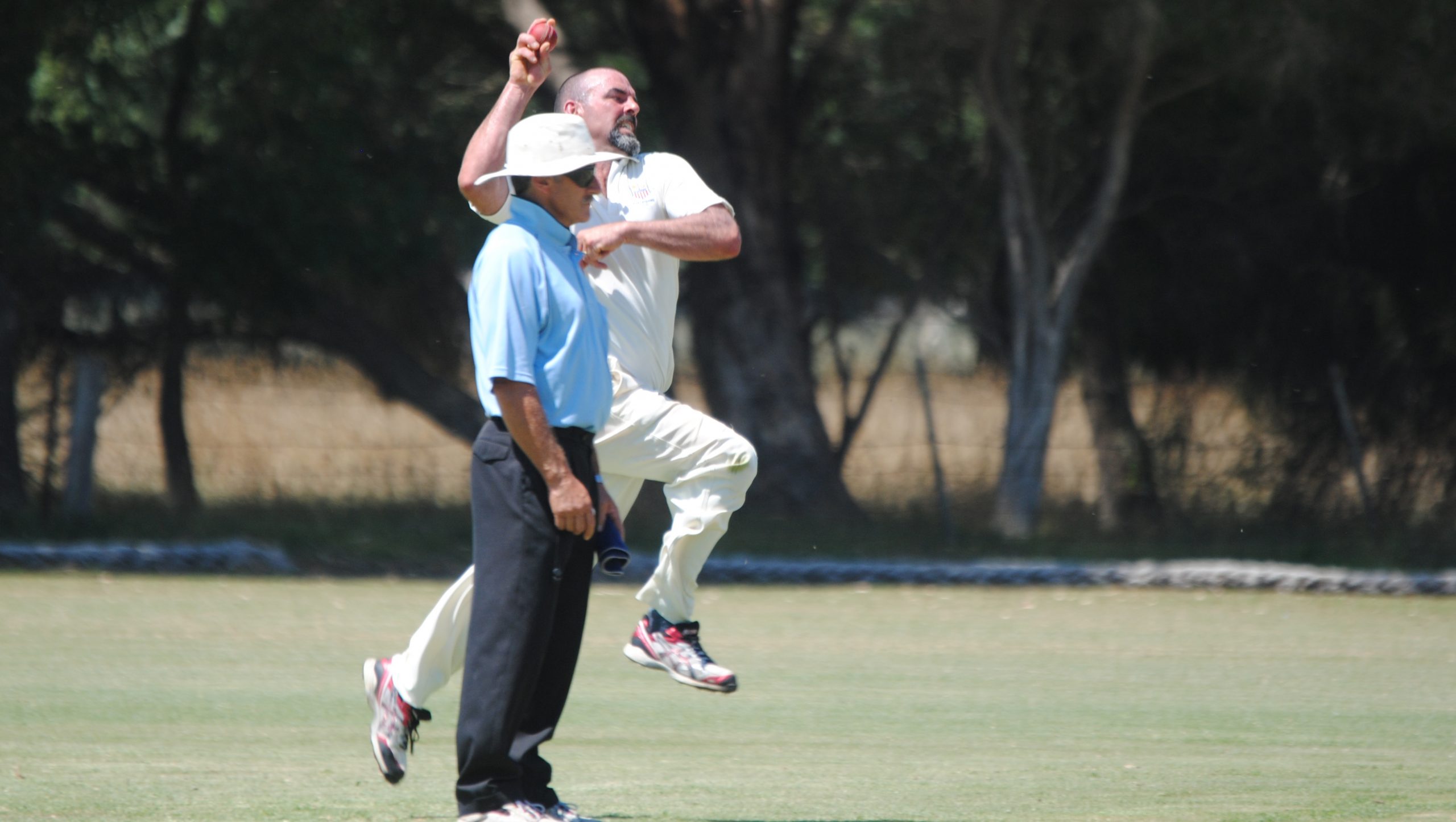 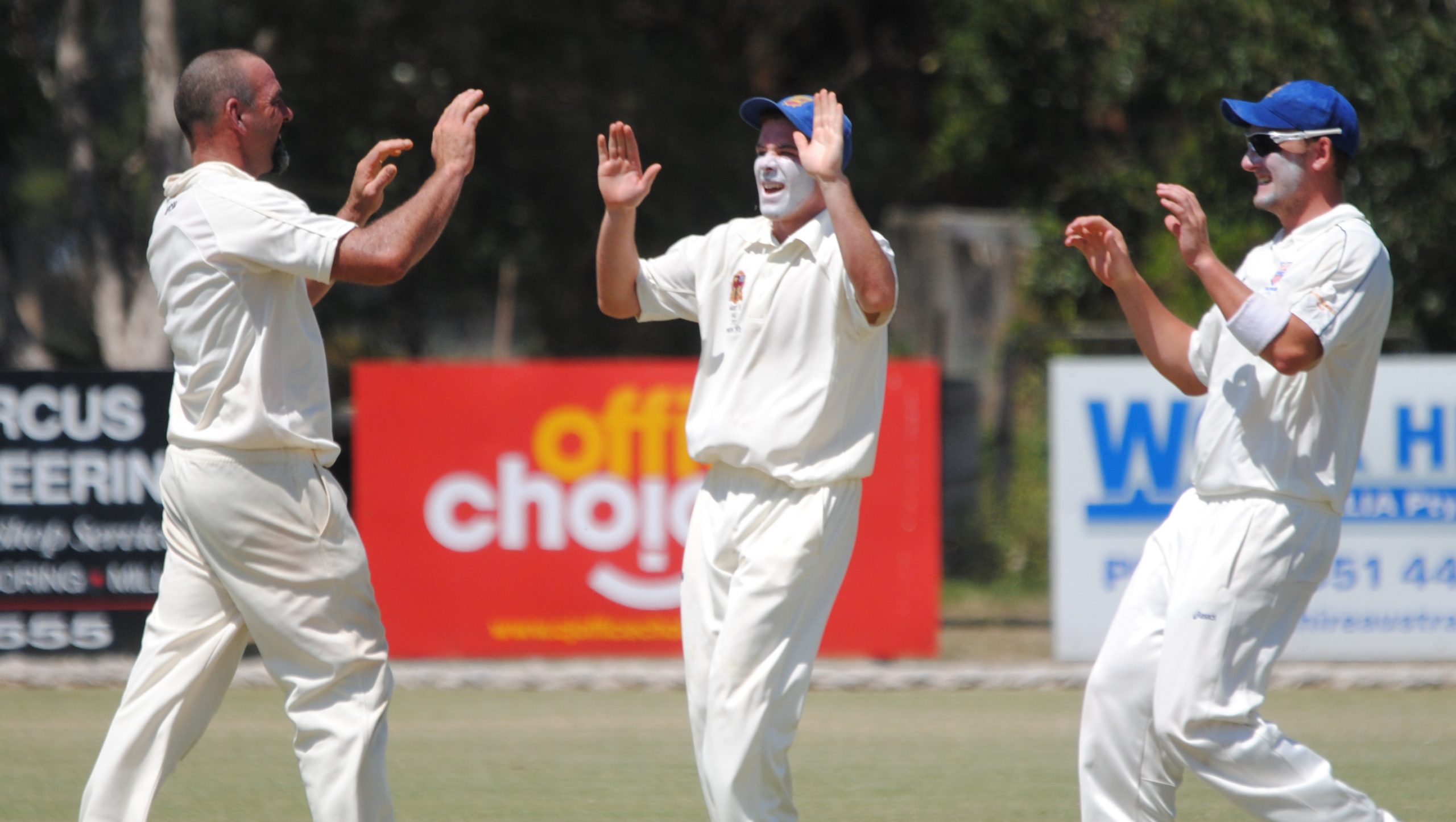 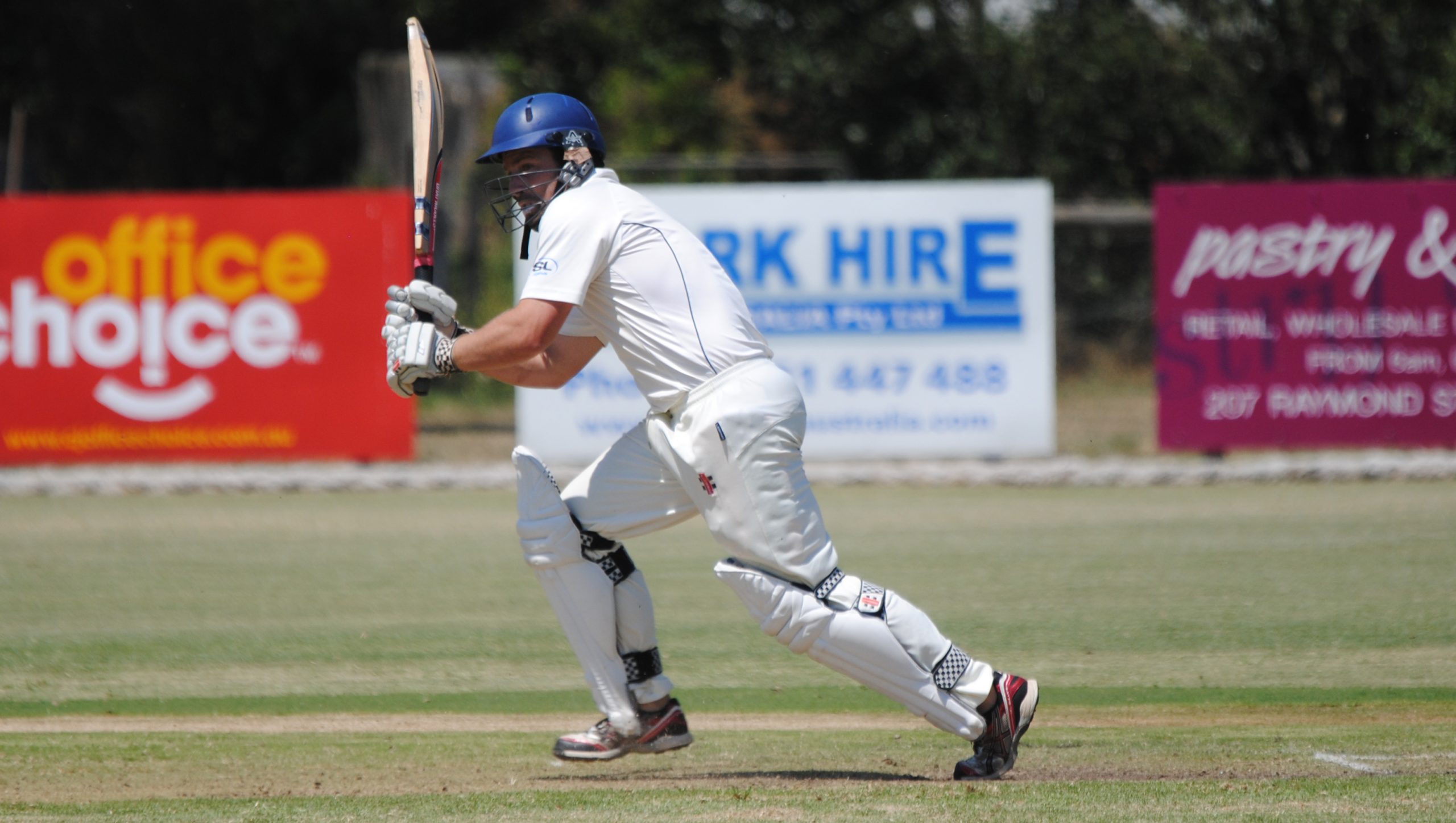 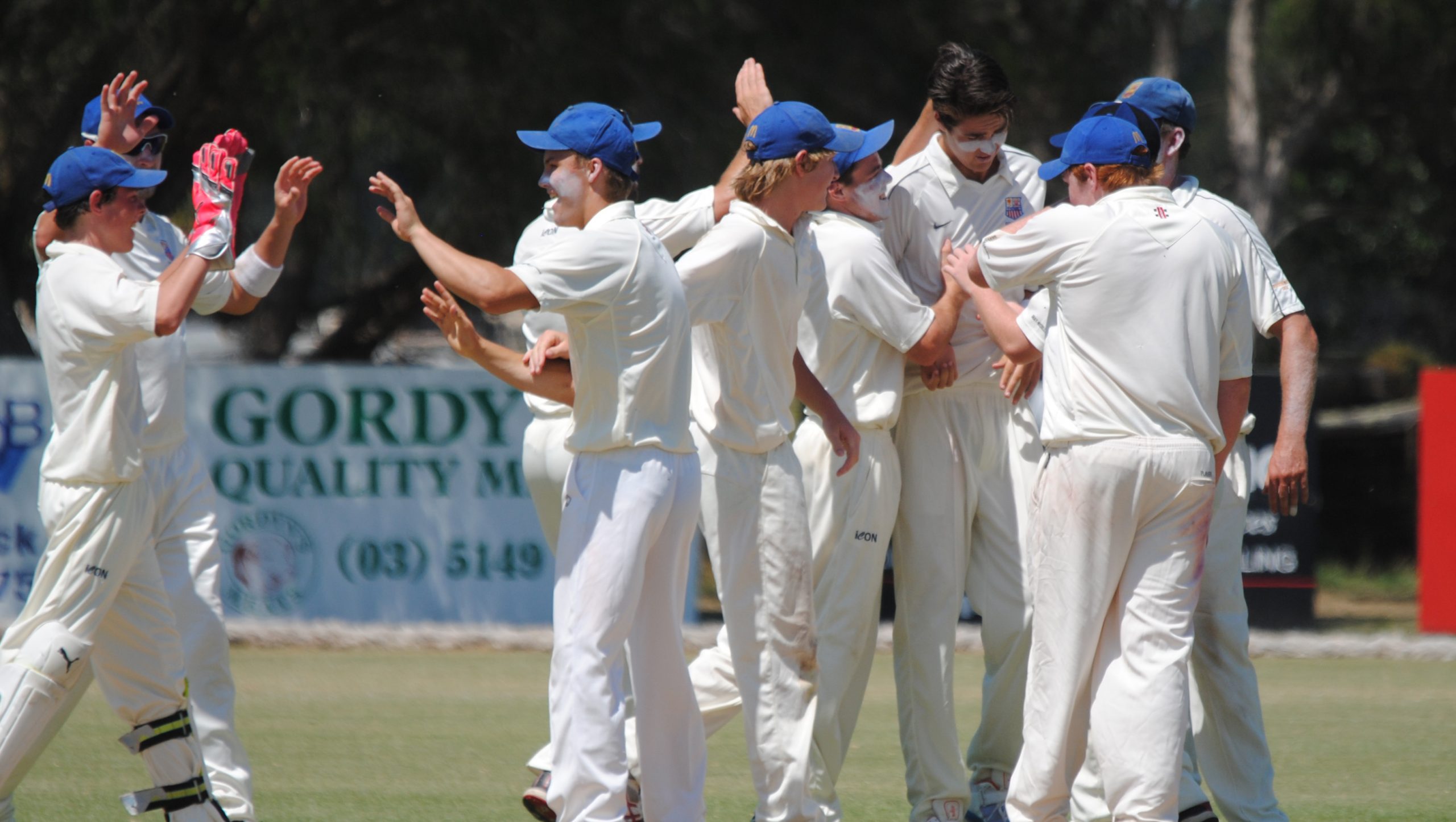 BOISDALE-Briagolong ensured it remained in the top four with an outright win over Sale City in round 12 of Sale-Maffra cricket.

Resuming on 6-142 with a 64-run lead, Simon Jago added five runs to his overnight score before picking out Tom Hall off the bowling of Scott Howarth.

After playing tennis in the morning, Louis Howard combined with Michael Cassidy, unbeaten on 33, to help the Saints to 8-181 before captain Dylan Bolton declared with a 103-run lead.

Trevor Williams and Mitch Bennett got starts at the top of the order but couldn’t go on with it as the Saints pushed for maximum points.

Holding on for 63 overs, it wasn’t enough with Mick Roberts and Steve Noble requiring just three overs to score the runs required for outright victory.

Jason Phillips and Bolton set-up the outright bid for the Saints with five and four second innings wickets respectively.

STRATFORD fell one wicket short of outright victory over Sale.

With the Redbacks resuming at 5-150, Jack Tatterson soon brought up his century, finishing with 123.

With 54 overs to try and bowl Sale out, the Redbacks got close to getting the job done.

Captain Ian Wrigglesworth came in at number 11 to help Sale stave off outright defeat, with the visitor finishing on 9-158.

Tom Wicks led the way at the top of the order with a half-century, while Ben Jones, James Dyer and Callum Polo, unbeaten on 13, all got starts.

Spinner Jack Rietschel led the way for Stratford with 3-34, while Nathan Thomas picked up two wickets, including the key wicket of Wicks.

COLLEGIANS delivered an upset win over Bundalaguah to tighten up the mid table log jam.

From 8-68, Winston Gieschen (33) and Mark Donald (30) led the recovery, but Bundalaguah would ultimately fall well short of the required 258, dismissed for 125.

Brenton Rees, Ben Collins and Ned Hurley supported the senior members of the Collegians attack, taking one wicket each.

With the follow-in enforced and eight overs to play out, Bundalaguah finished at 1-21 in its second innings with Langshaw scoring 15.