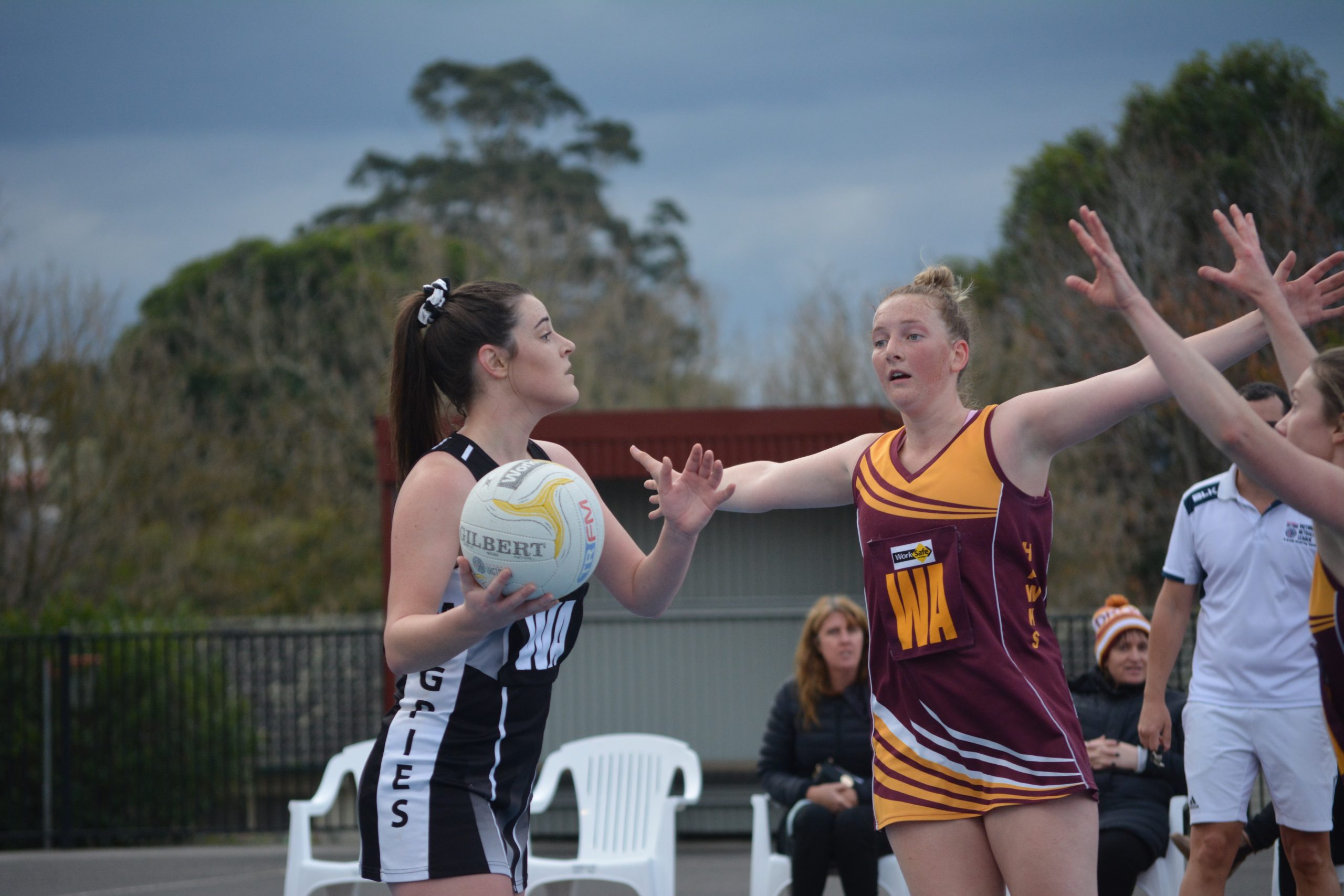 While it certainly had spectators on both sides on their feet in the final term, the Gippsland League netball match between Warragul and Maffra eventually fell in the Gulls’ favour by 11 goals on Saturday.