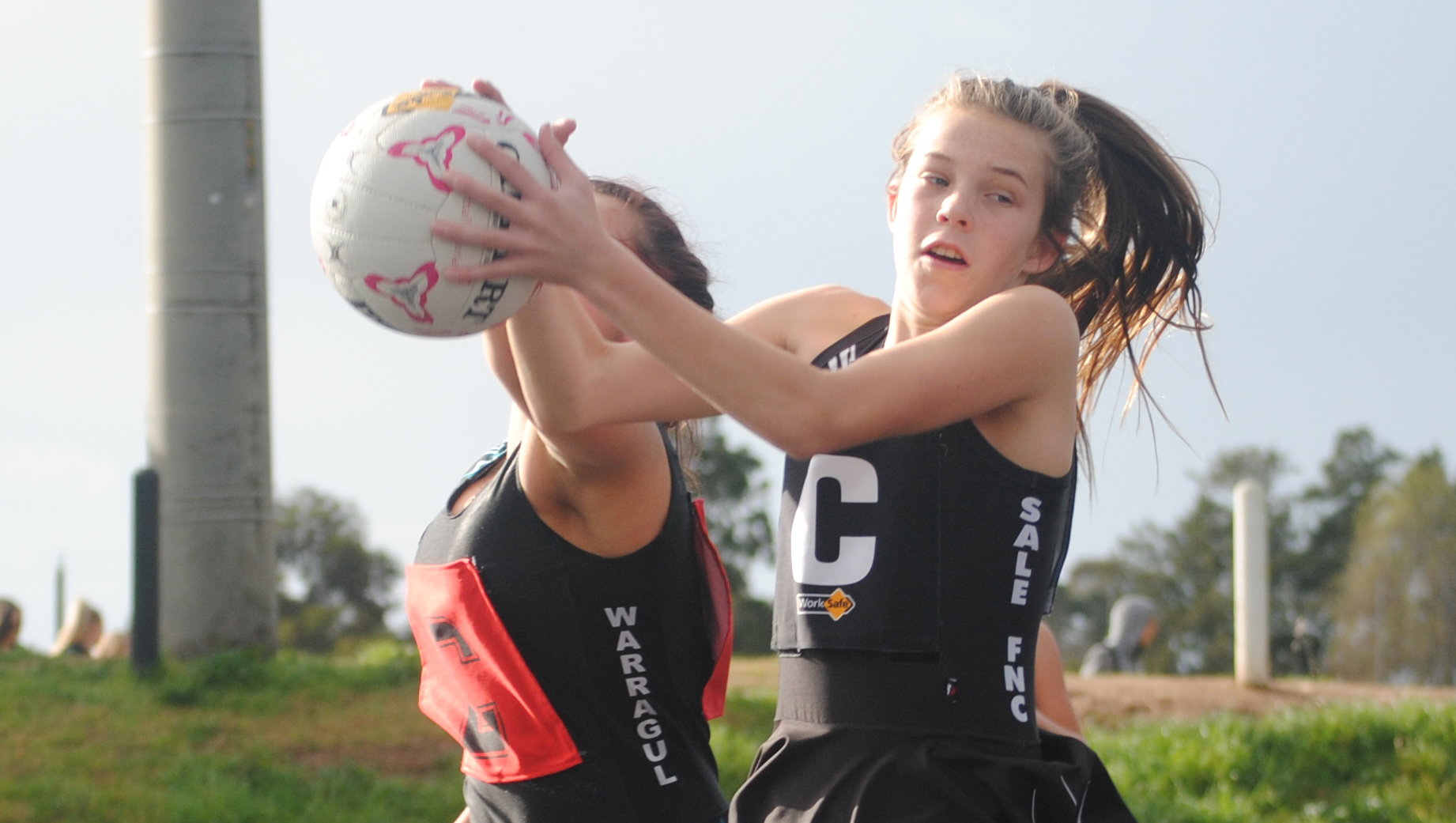 SALE has shored up its place in Gippsland League A grade netball top five with a 62-35 win at home against Warragul.

The Magpies have been in the top five for most of the season, but their shaky hold on fourth place was under threat, on Saturday they responded in the best way possible. They returned to the form which saw them defeat teams like Drouin and Traralgon earlier this season.

The Magpies did not waste any time, leading 19-7 at quarter-time and led by 18 at half-time before winning by 27.

Goal shooter Georgia Andrews and goal attack Lara Dunkley finished off the work of their teammates.

Sale has a tough final round match against ladder leader Leongatha this Saturday, but will hold its spot in the top five.

In B grade, Sale scored its second win in a row.

The Magpies’ C grade side came from seven goals down at three-quarter-time to win by two.

The Magpies dominated the junior matches.

MAFFRA is out of contention to make the A grade finals after a 50-45 loss at Wonthaggi.

Needing to win on Saturday to remain in the finals race, the Eagles are now in seventh place on the ladder, six points behind the fifth-placed Power.

The Eagles sealed their finals berth in B grade with a 41-38 win over the sixth-placed Wonthaggi, while the Power won a thrilling C grade match by one goal.