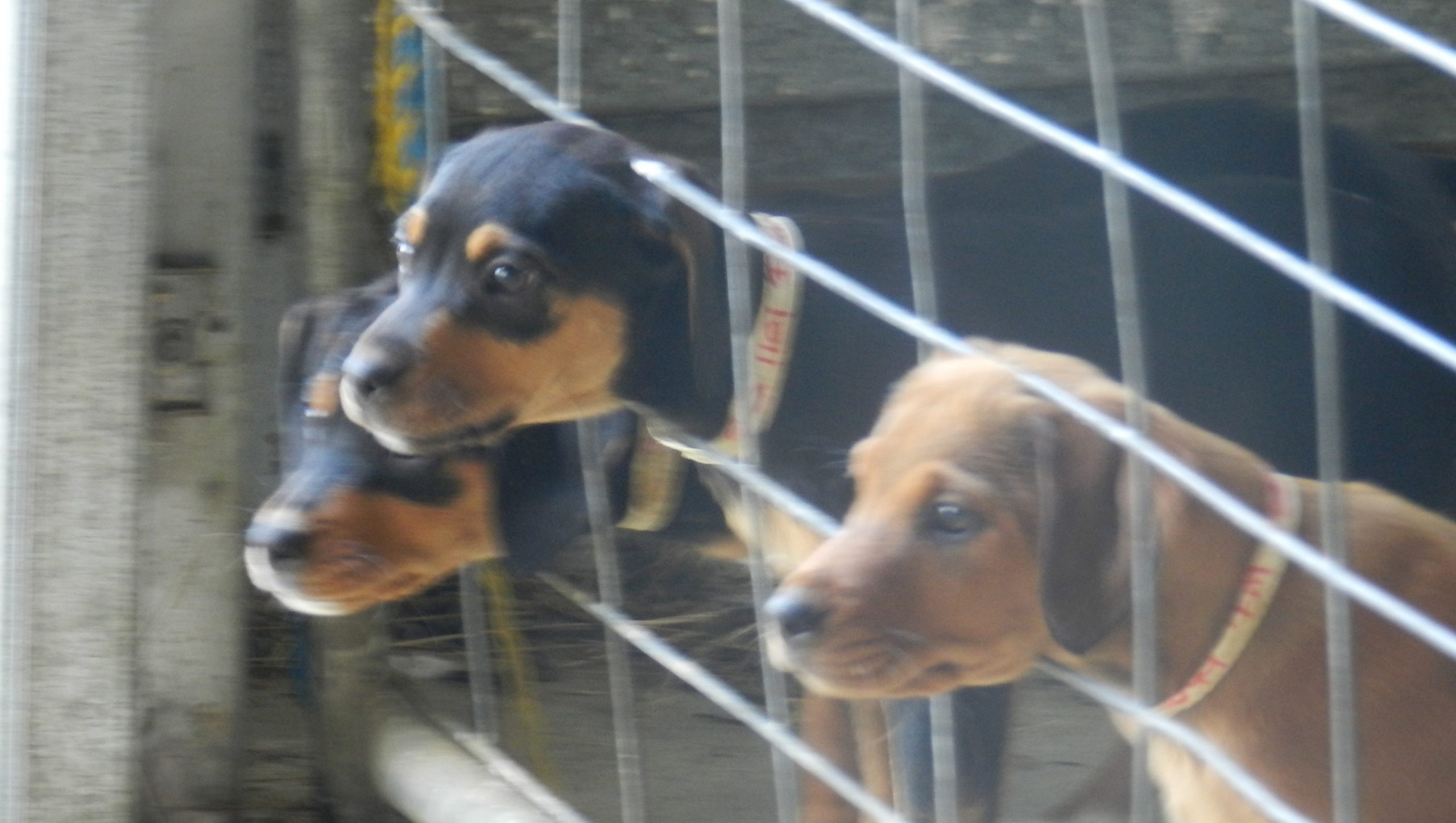 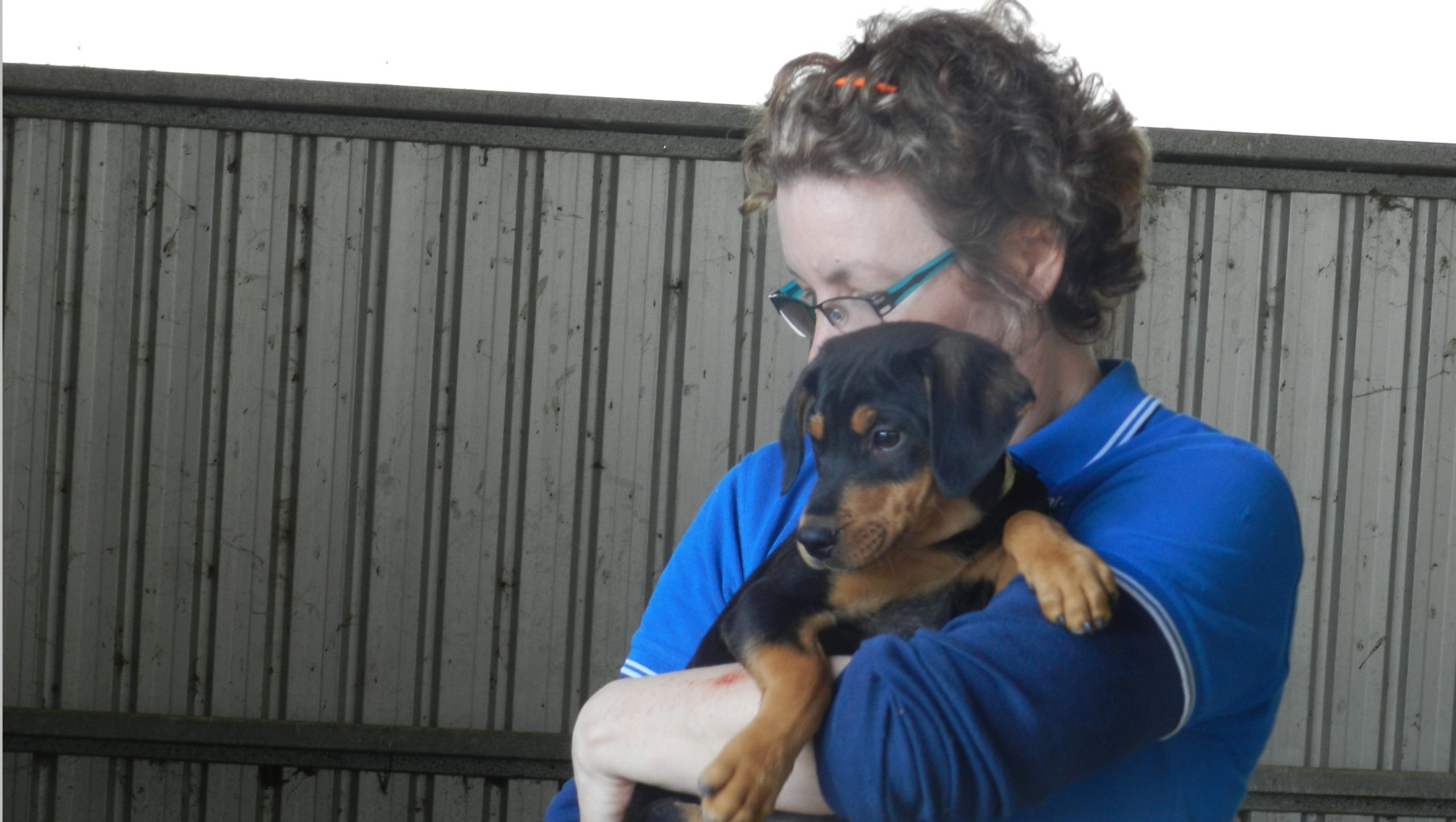 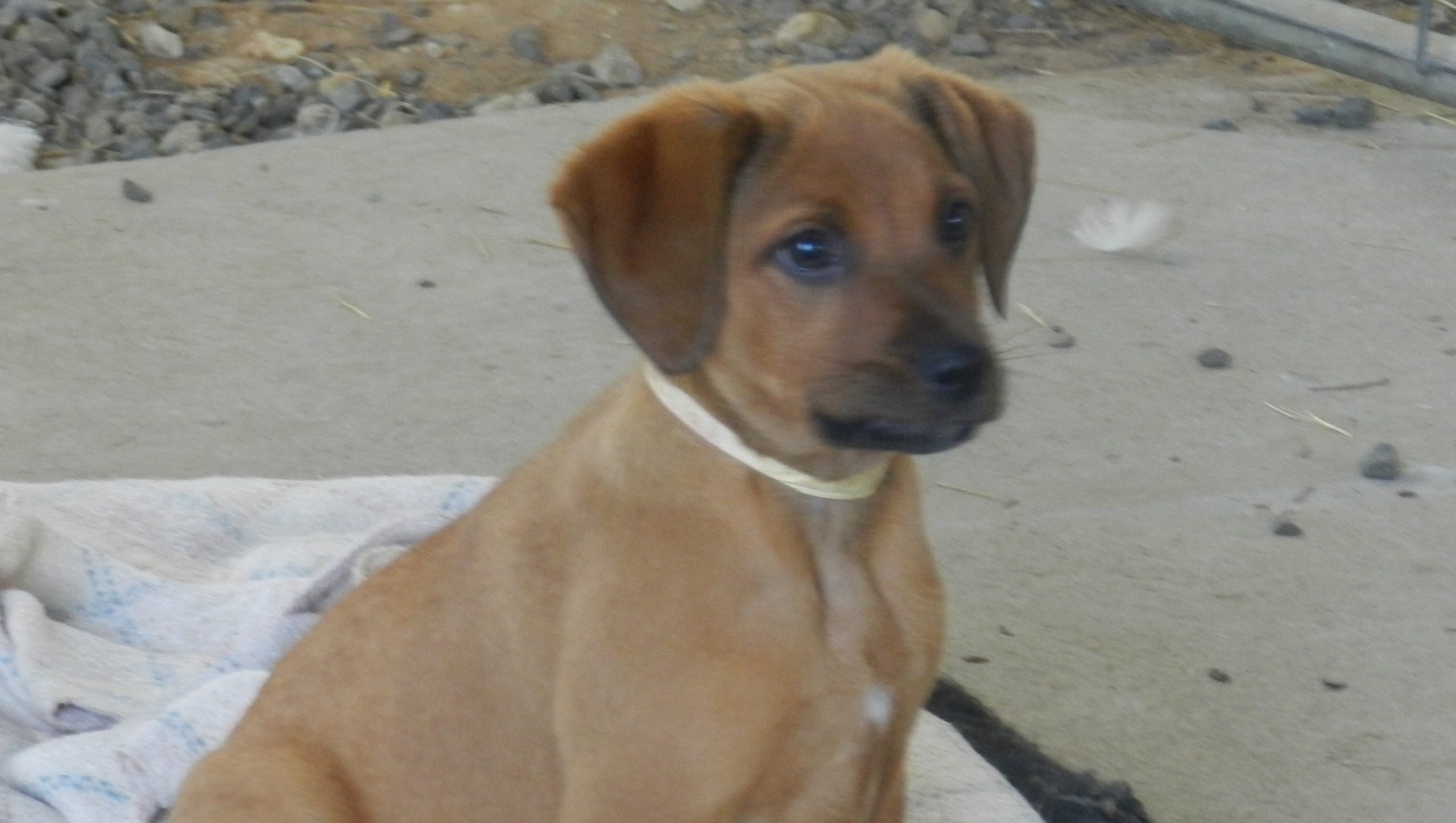 SIX Rottweiler-spaniel cross puppies are awaiting adoption after being surrendered to Fulham’s Animal Aid centre because the owner was unable to afford the cost of desexing and microchipping them.

Centre manager Debby Goddard said she was hoping all the puppies would be adopted.

“They need someone who’s going to be home with them,” she explained.

She said people who worked part-time or families where a parent was home during the day would be suitable.

The four female and two male puppies are tiny balls of energy at this stage, but Ms Goddard warned they would grow to be big dogs.

“They will need a lot of area to run and play,” she added.

In the wake of the influx of the puppies, Ms Goddard is urging pet owners to act responsibly.

“The key thing is having your animals desexed so you don’t have to worry about finding homes for puppies and kittens,” she said.

The pups, currently nine weeks old, will be microchipped, desexed, vaccinated, de-wormed and de-fleaed before adoption.