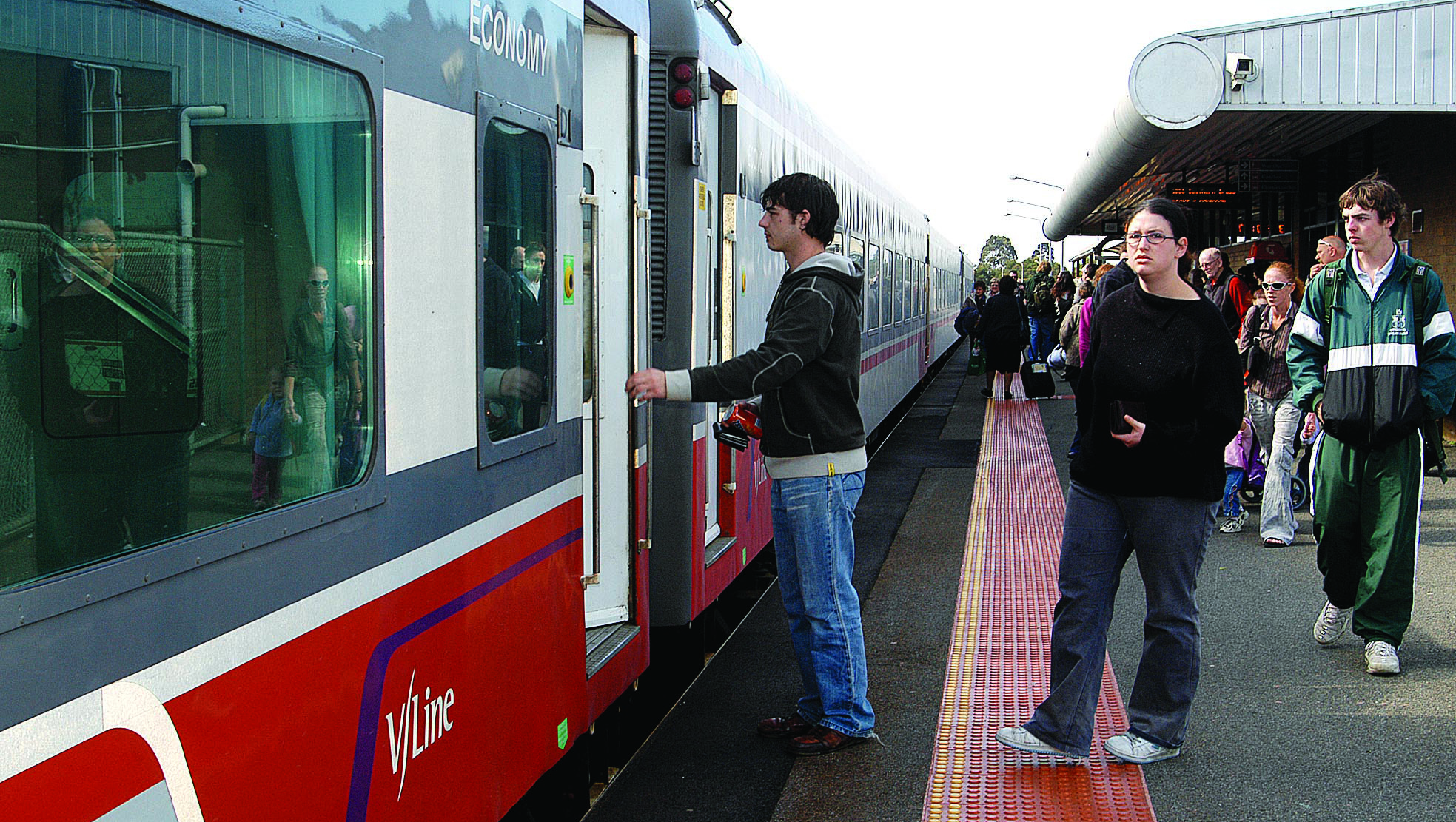 THE Gippsland line between Moe and Traralgon will be closed for up to four weeks, with local commuters forced to use road coach services for the entire journey until the section of track is repaired.

The 20 metre section of track was damaged when six culverts overflowed and eroded ballast and foundations from beneath the line following heavy rain at the weekend. The rain also caused the Morwell River to overflow.

While commuters from Traralgon will be able to catch a connecting train service from Moe, those east of Traralgon have been advised to add up to an additional 60 minutes to travel time, with all trains previously running from Bairnsdale to be run as road coaches for the entire journey.

However commuters on the Tuesday afternoon service from Southern Cross to Bairnsdale were inconvenienced when they were told to disembark at Morwell, and told that there was a “possibility” that a road coach would collect them within the hour.

The work will require construction of a temporary dam to pump about 2.4 million litres of water from the area — enough to fill an Olympic sized swimming pool.

The culverts will then be removed and replaced with reinforced concrete.