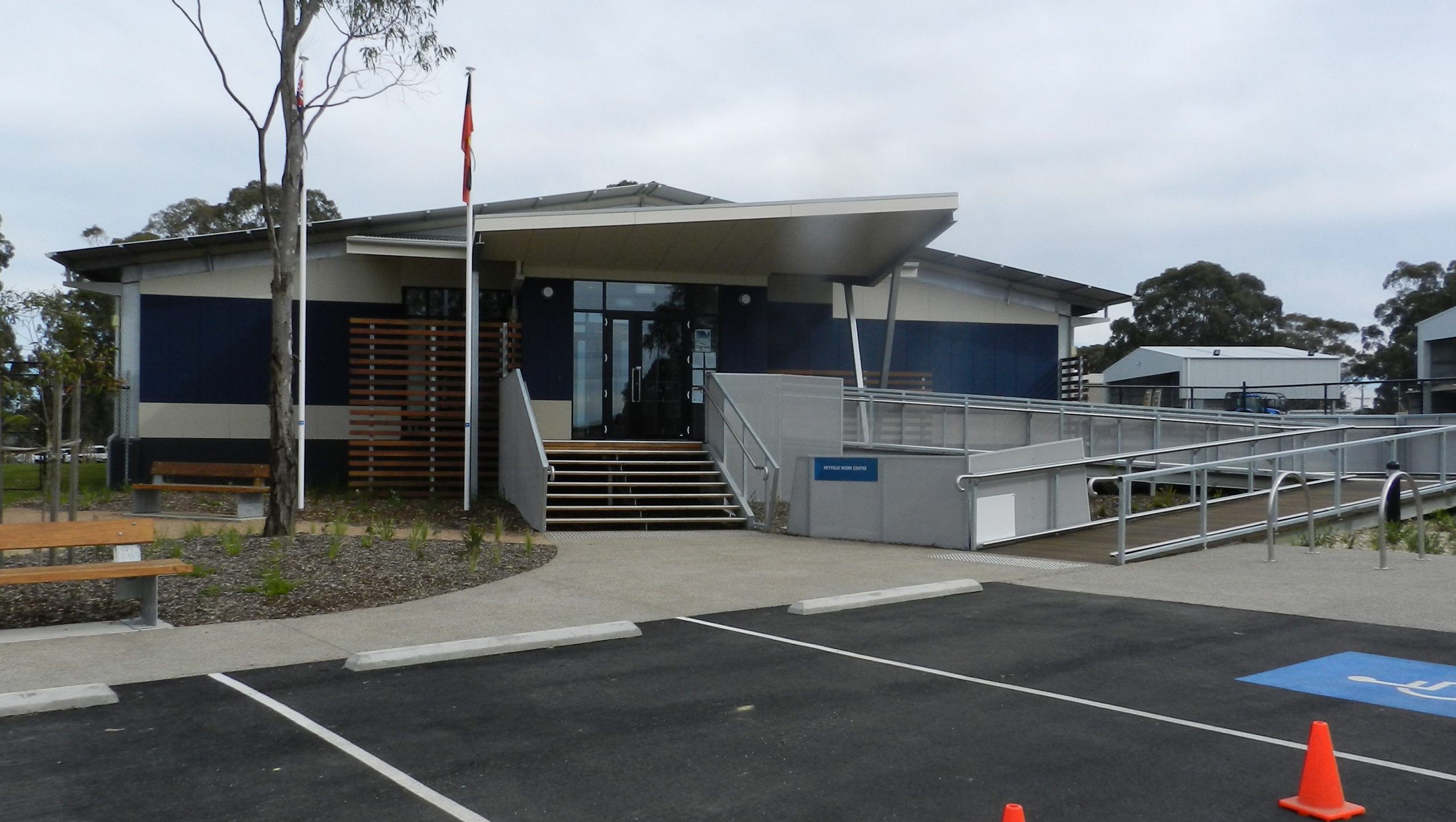 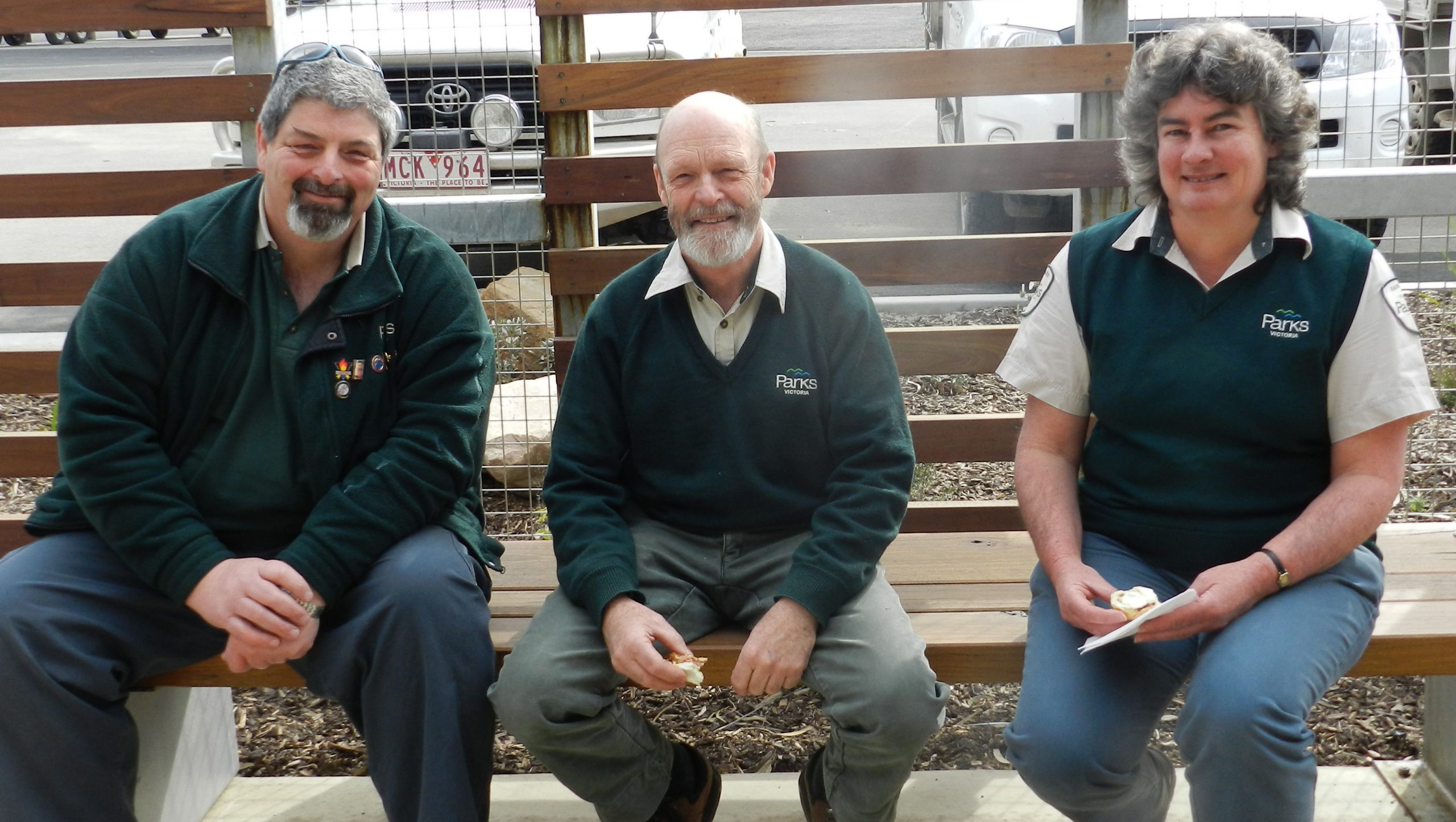 ACCORDING to Deputy Premier and Minister for Police and Emergency Services, Peter Ryan, if history tells us one thing it is that disasters, such as the Black Saturday bush fires that devastated Gippsland, will happen again.

And while we hope that they never happen, it pays to be prepared.

That is why the State Government forked out a whopping $9.1 million to develop the Department of Sustainability and Environment’s Heyfield office, now near the roundabout on Licola Rd.

At the official opening ceremony, on Thursday, Mr Ryan said the Heyfield office was now a level three incident centre fit for the contemporary age.

Equipped with all modern amenities, including a ventilation and heating system with a back-up generator and double glazed windows looking out every face of the building, the new office is capable of accommodating an additional 30 staff during a crisis.

Senior ranger for Parks Victoria,Wayne McCallum, one of the 40 staff currently operating out of the Heyfield office, said that the new office would function at its best during emergencies.

“Last time we had a big fire here, we had a little office,” Mr McCallum said.

“The office was full, and so we had to get portables in to run the fire (emergency response teams) out of.

The new office is open plan, with the incident control centre based in the middle of the building, to widen communication channels in case of emergency.

All the desks are designed to accommodate additional seating as required, and the windows open up with a view of the yard, so staff can check the flow of people and vehicles as they go to and from the office to an emergency scene.

Tagged as being more community accessible, the new office makes it easy for people to navigate their way around, with signs above doors and all paths leading back to the foyer.