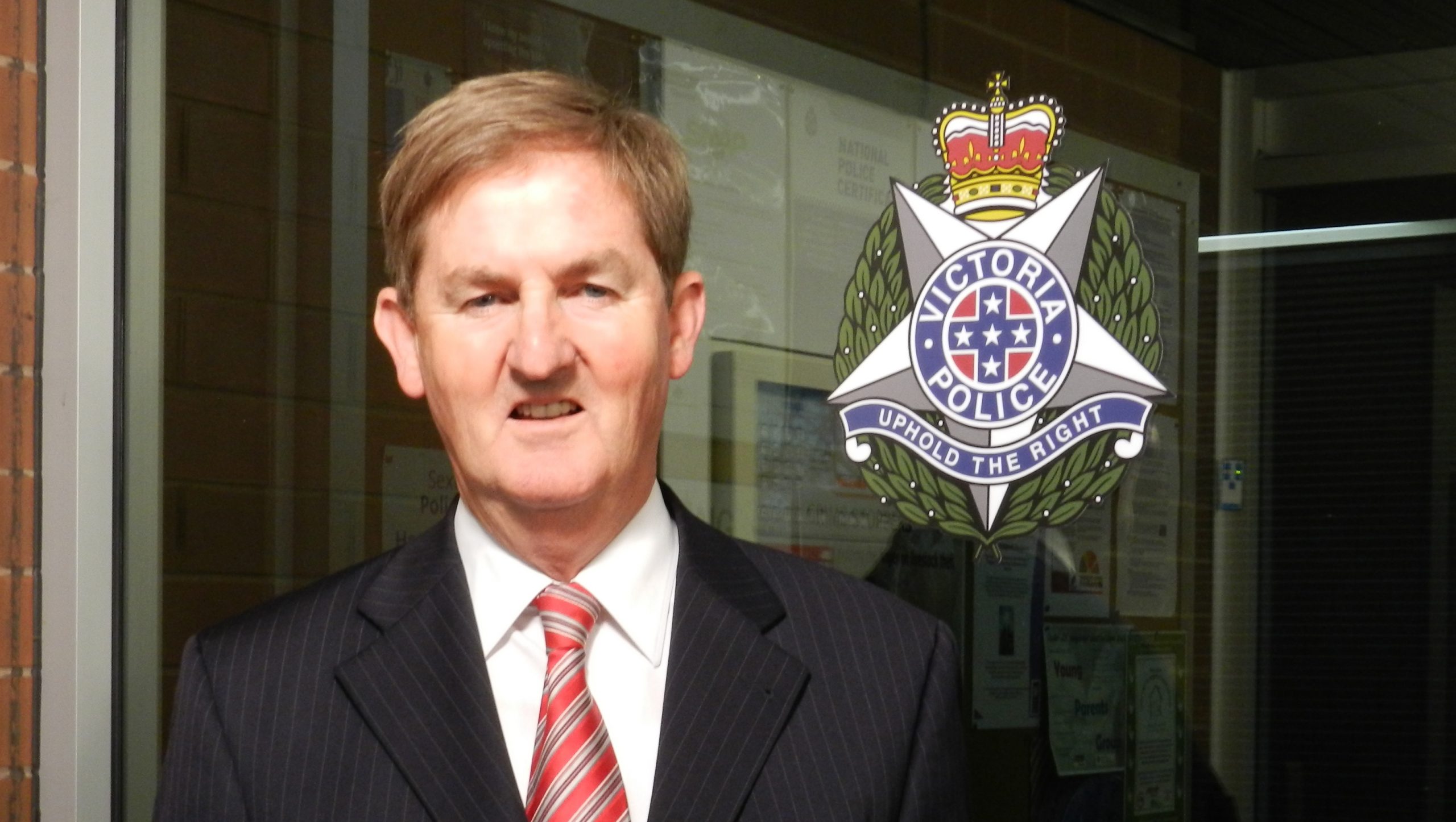 WELLINGTON and East Gippsland  police divisions are set to receive an additional 14 officers.

The officers are to be spread out across the four regions and 21 divisions of Victoria by June 30 next year.

Mr Ryan said their allocation was a matter for police command, sending the manpower to where it was most needed.

These positions come on top of the 850 officers the government has already deployed across the state since coming into office.

And, with the remaining 500 officers already promised, that makes a total of 1700 officers to be deployed by November 2014.

“This is a huge step towards improving people’s safety and reversing the previous Labour government’s 11 years of neglect and under-investment in Victoria Police,” Mr Ryan said,

The government has allocated $602 million out of the budget to the recruitment and training of new police, and a further $54.6 million towards the upgrading of police stations.

“This is a huge investment and one that is making a real difference in supporting Victoria Police in their ongoing efforts to fight crime and anti-social behaviour,” Mr Ryan said.