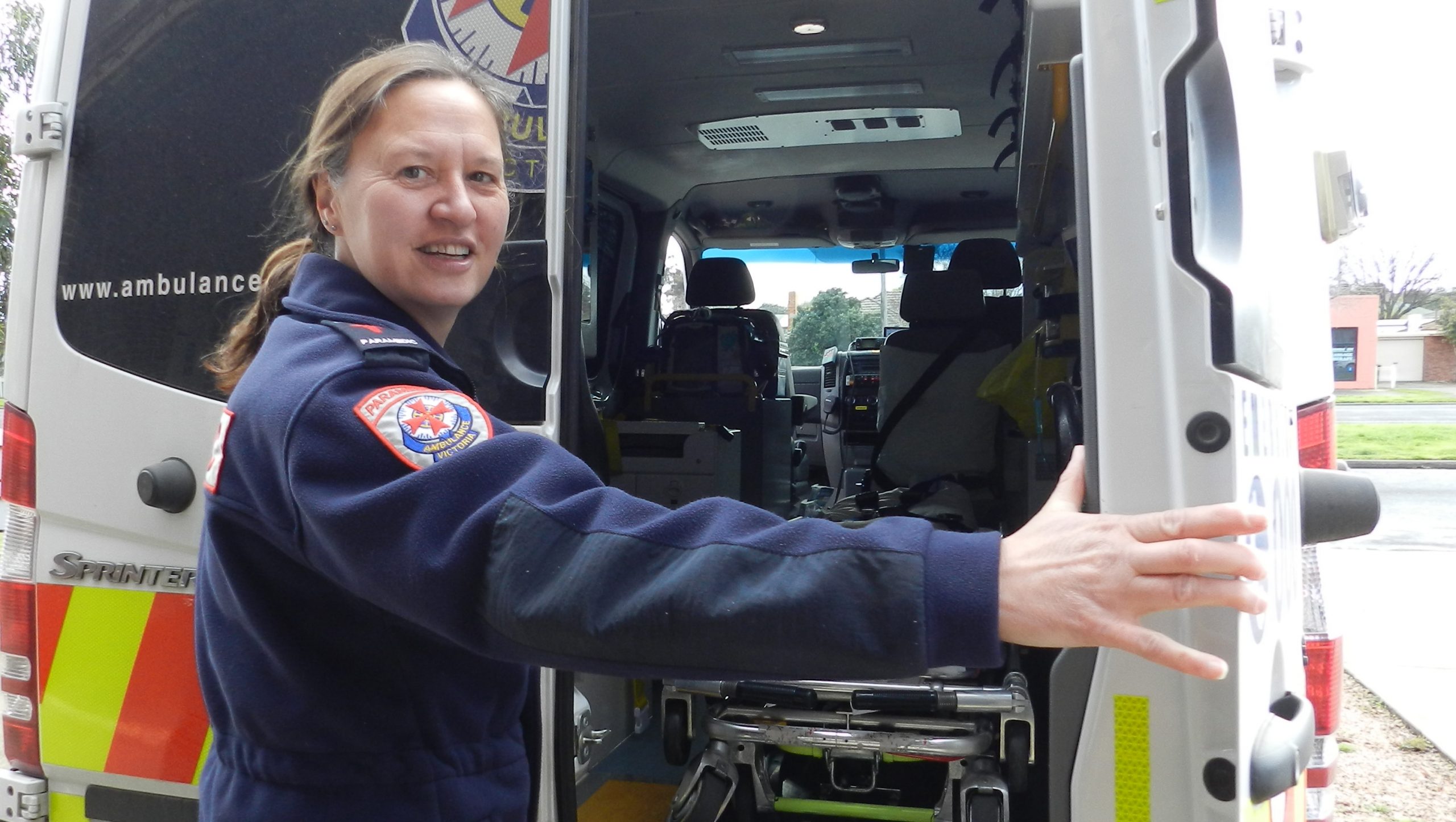 MAFFRA’S ambulance service has become a 24-hour multi-officer station after receiving six new paramedics since the second half of last year.

The change is part of the State Government’s $151 million commitment to boost Ambulance Victoria services during the next five years.

This includes 113 new paramedics, 95 of which have been allocated to ambulance stations in rural Victoria, and 30 patient transport officers.

She said the addition of six new staff would mean “24 hours a day you will get a two-person response paramedic”.

Before the rollout only one was available.

Three ambulances operate out of the Maffra depot, their normal 24-hour response vehicle, a special Complex Patient Ambulance Vehicle, referred to as a CPAV, and a ‘city sprinter’ ambulance with four-wheel drive capability.

The CPAV is the depot’s pride and joy, according to Ms Trozer.

While it is stationed at Maffra permanently, it has been used to respond to patients in Bairnsdale, Lakes Entrance and Traralgon.

According to Ms Tozer, the CPAV can carry heavier loads and handle more complex patients and the equipment that travels with them than other ambulances.

She said the four-wheel drive allowed paramedics to get to remote areas, making it useful in regional districts.

While the addition of new staff will increase response time, Ms Tozer said that there were always going to be instances where there was a 20 minute, or 30 minute response.

This was because of the large area the service had to cover and whether a team was already on response elsewhere.