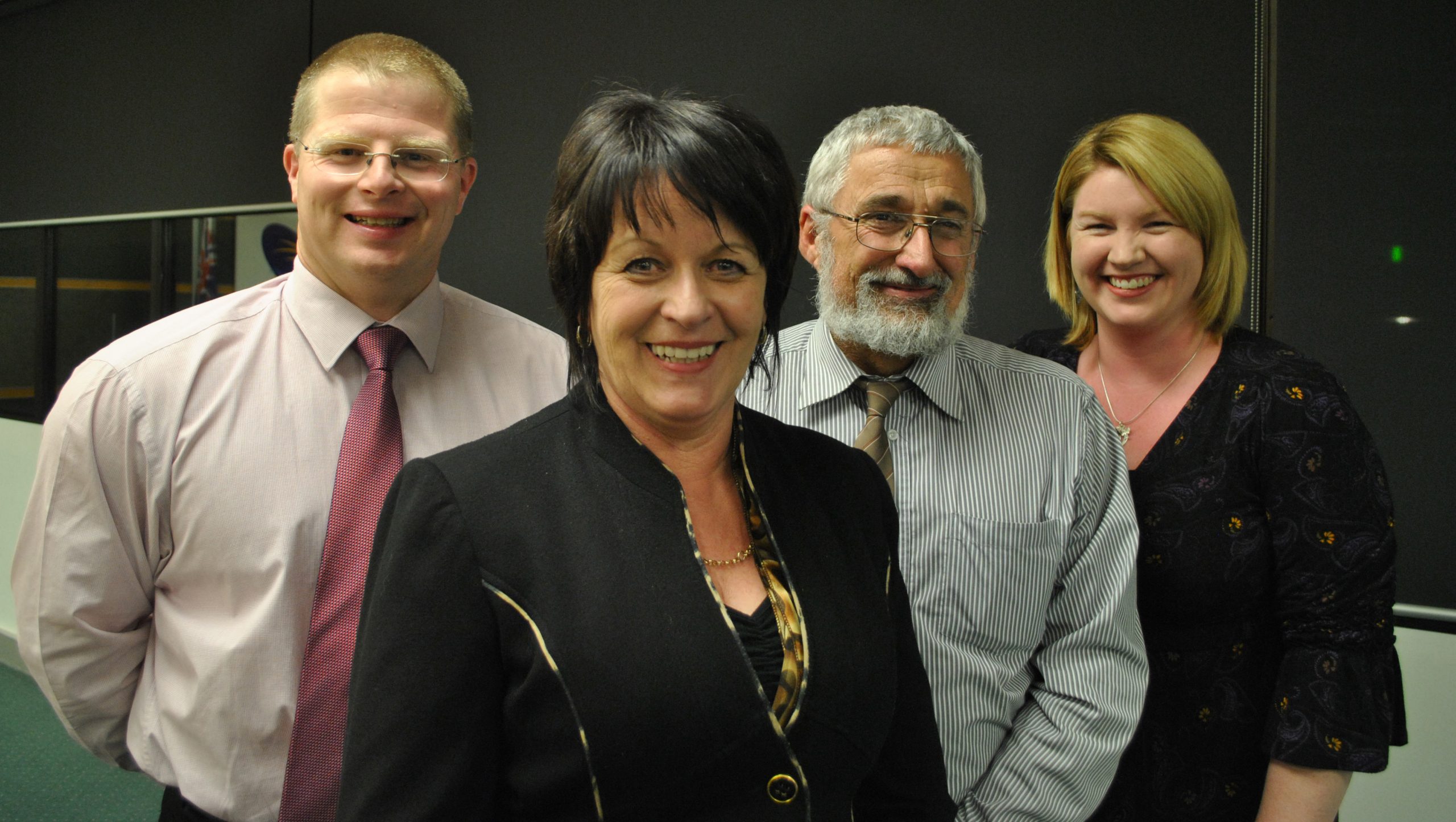 The organisation’s annual meeting was attended by more than 30 local business owners keen to roll up their sleeves to assist the wider Sale business community to thrive into the future.

Local businesswoman Mandy Gerrard was elected the new president for the next 12 months.

The meeting also acknowledged the invaluable contribution of retiring president Nick Morelli and secretary Jim Pennell, thanking them for the many thousands of hours they volunteered to the organisation over more than a decade and wished them well in their future endeavours.

The committee is also looking to incorporate networking nights into its meeting program featuring guest speakers.

All local business owners, including those involved in local industry, are still welcome to join the committee for a reduced price of $99.

Those interested can phone association interim secretary Ian Campbell on 5142 36020.