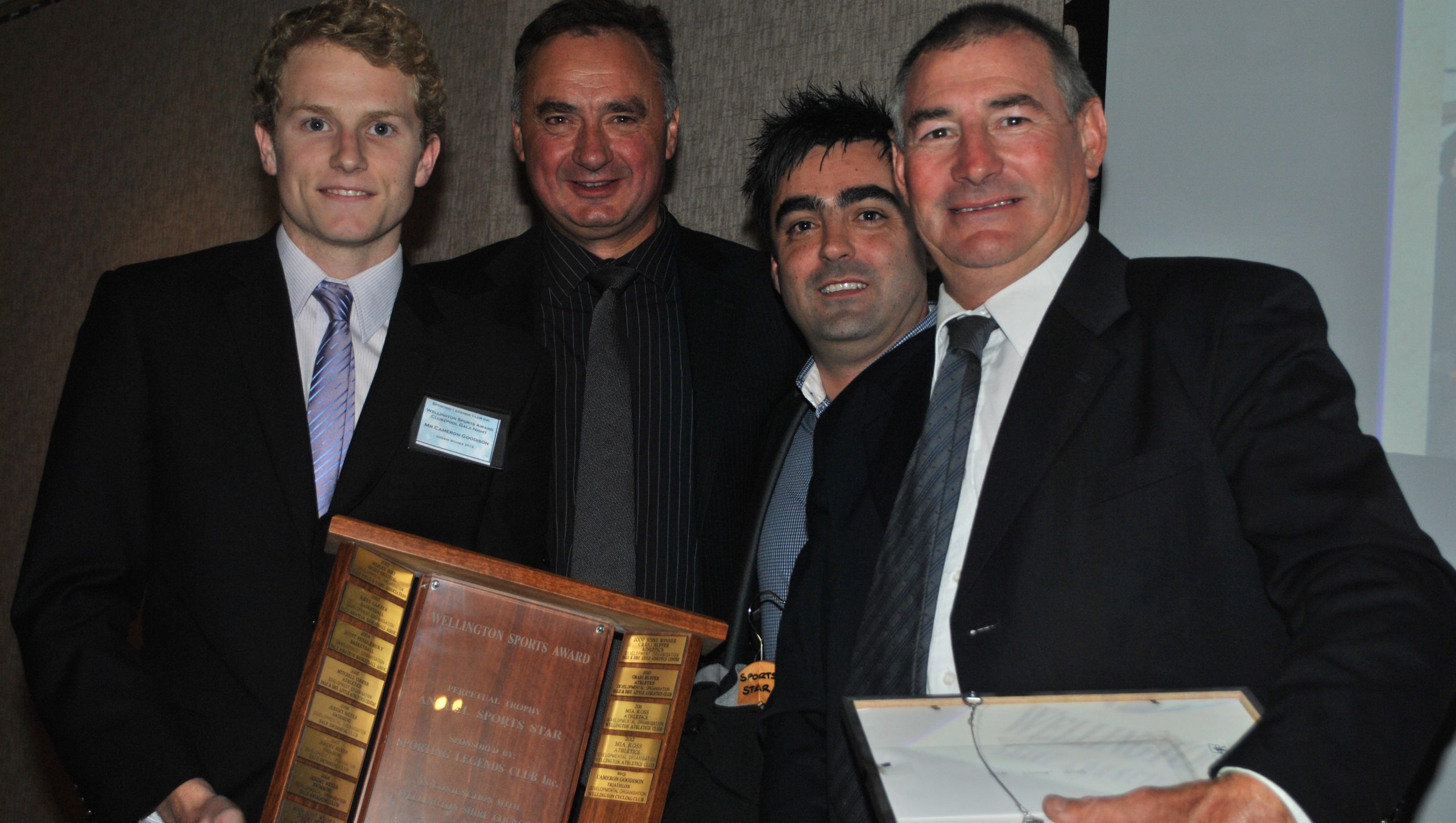 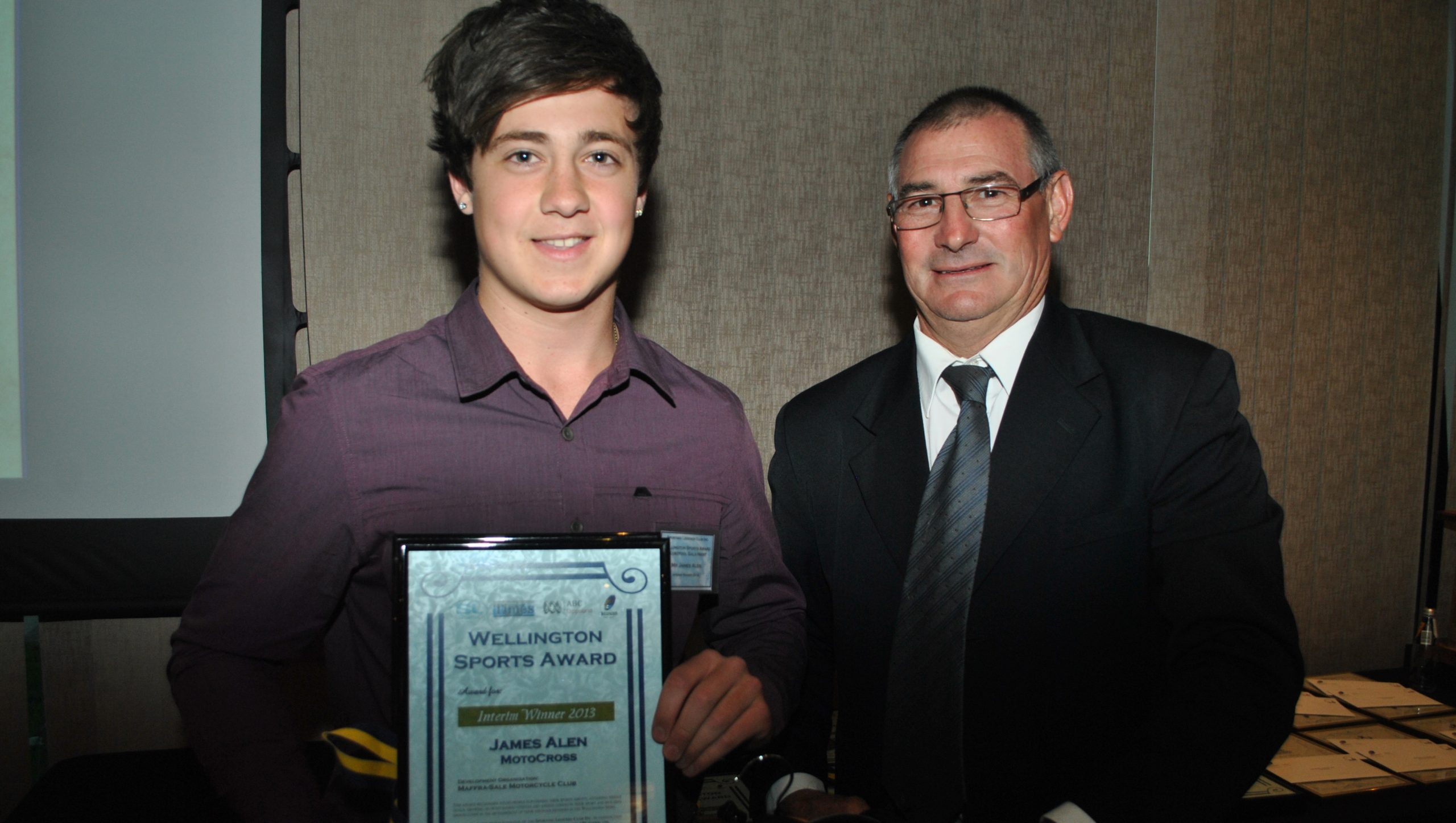 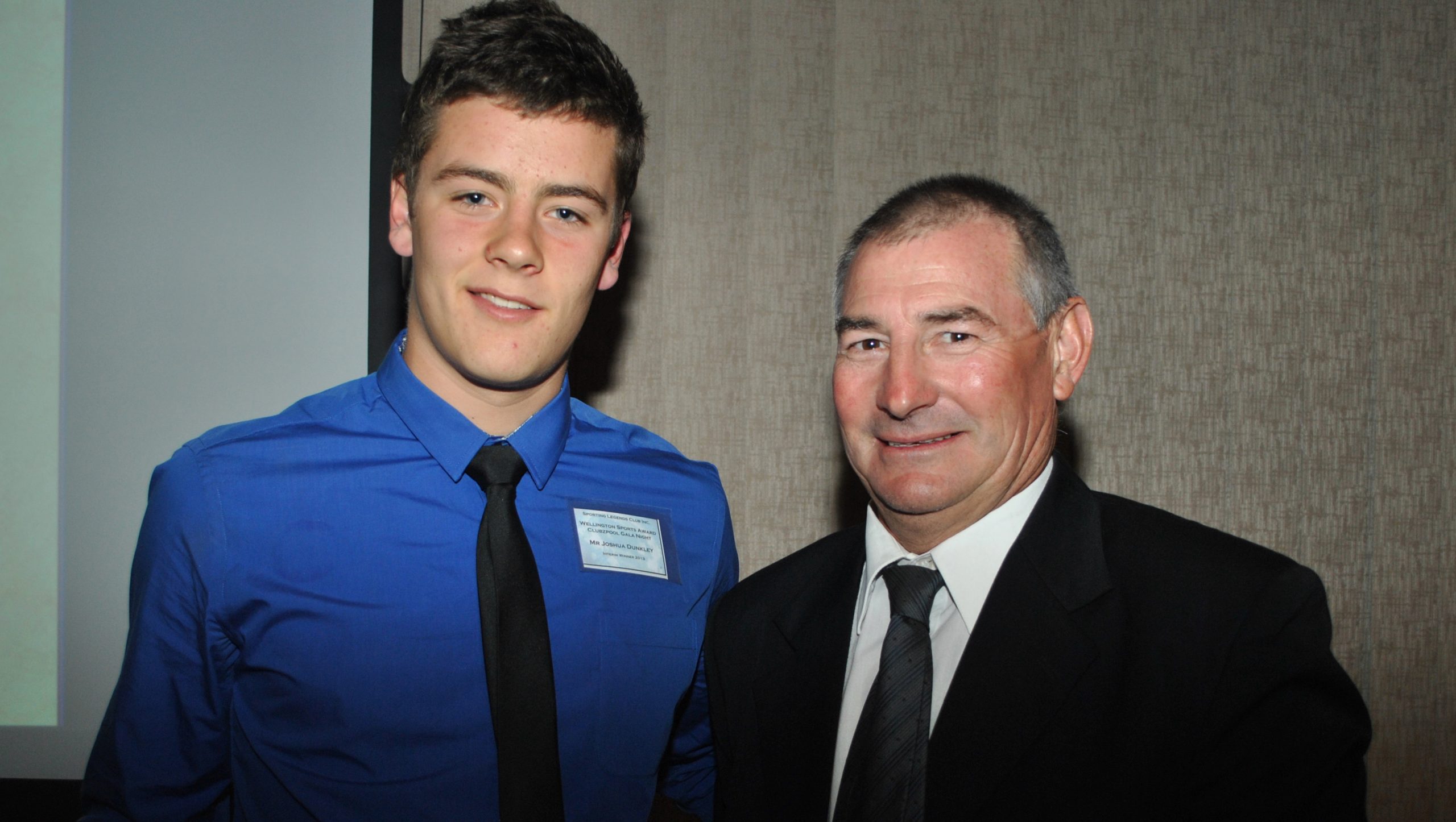 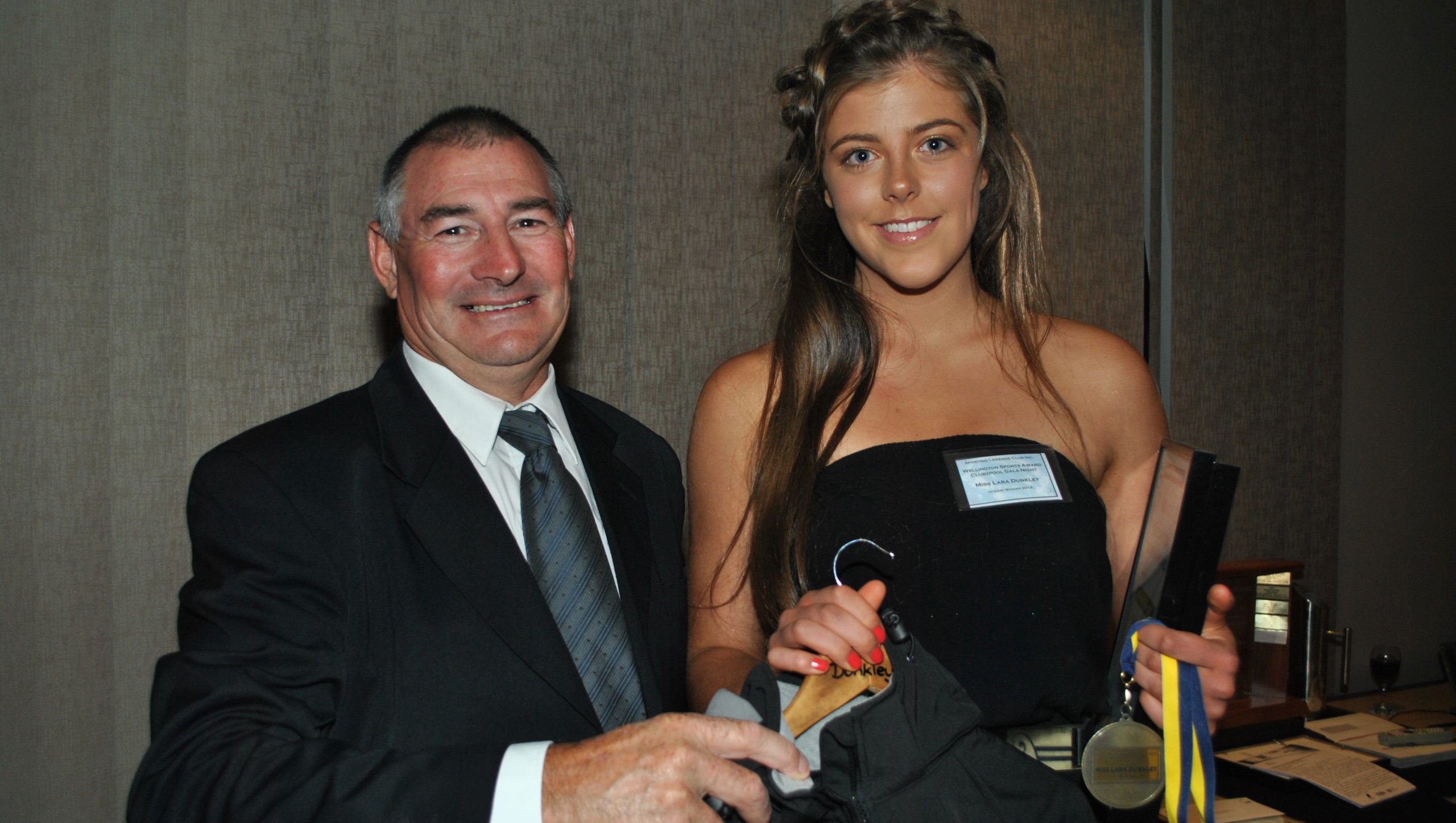 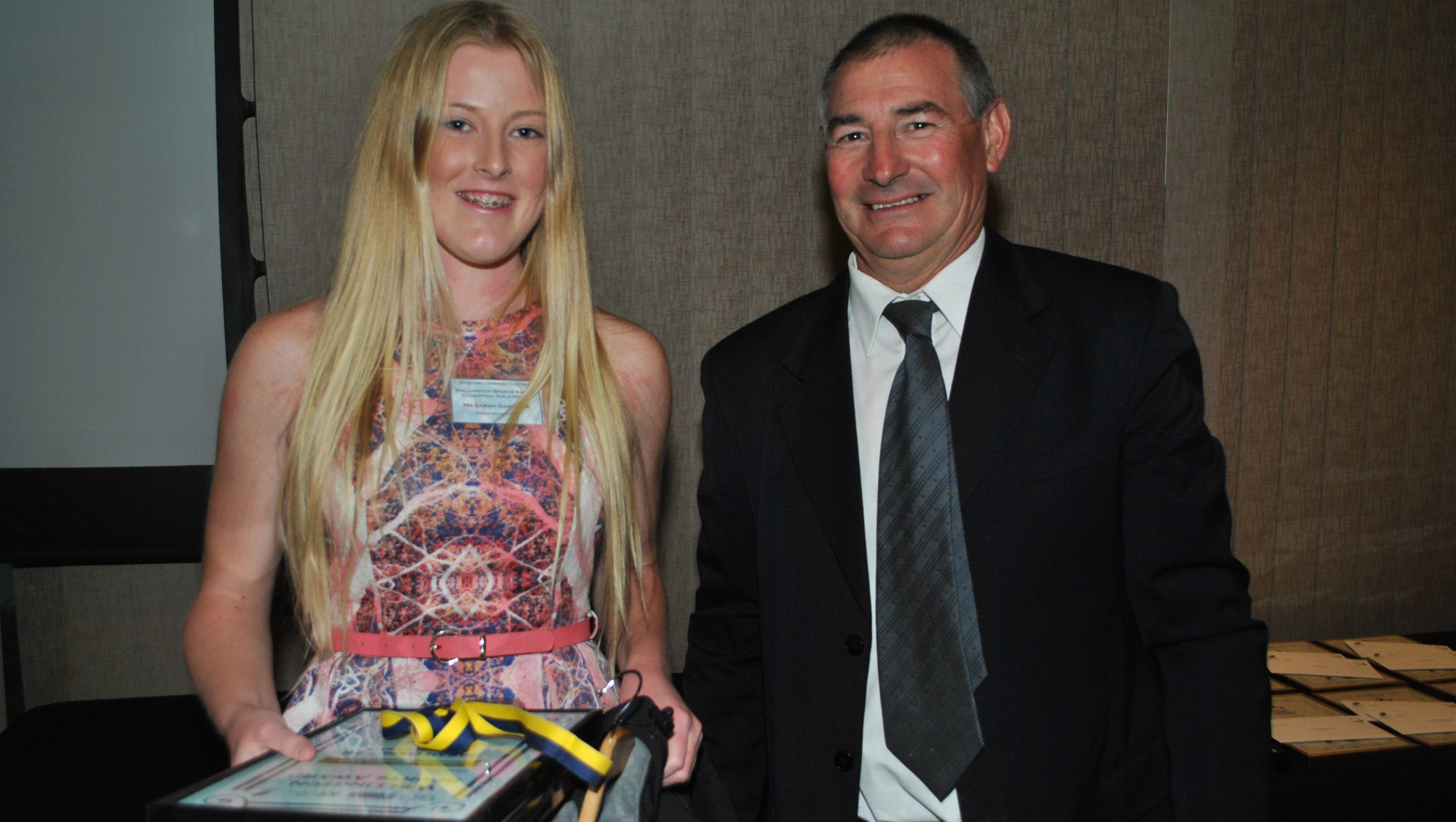 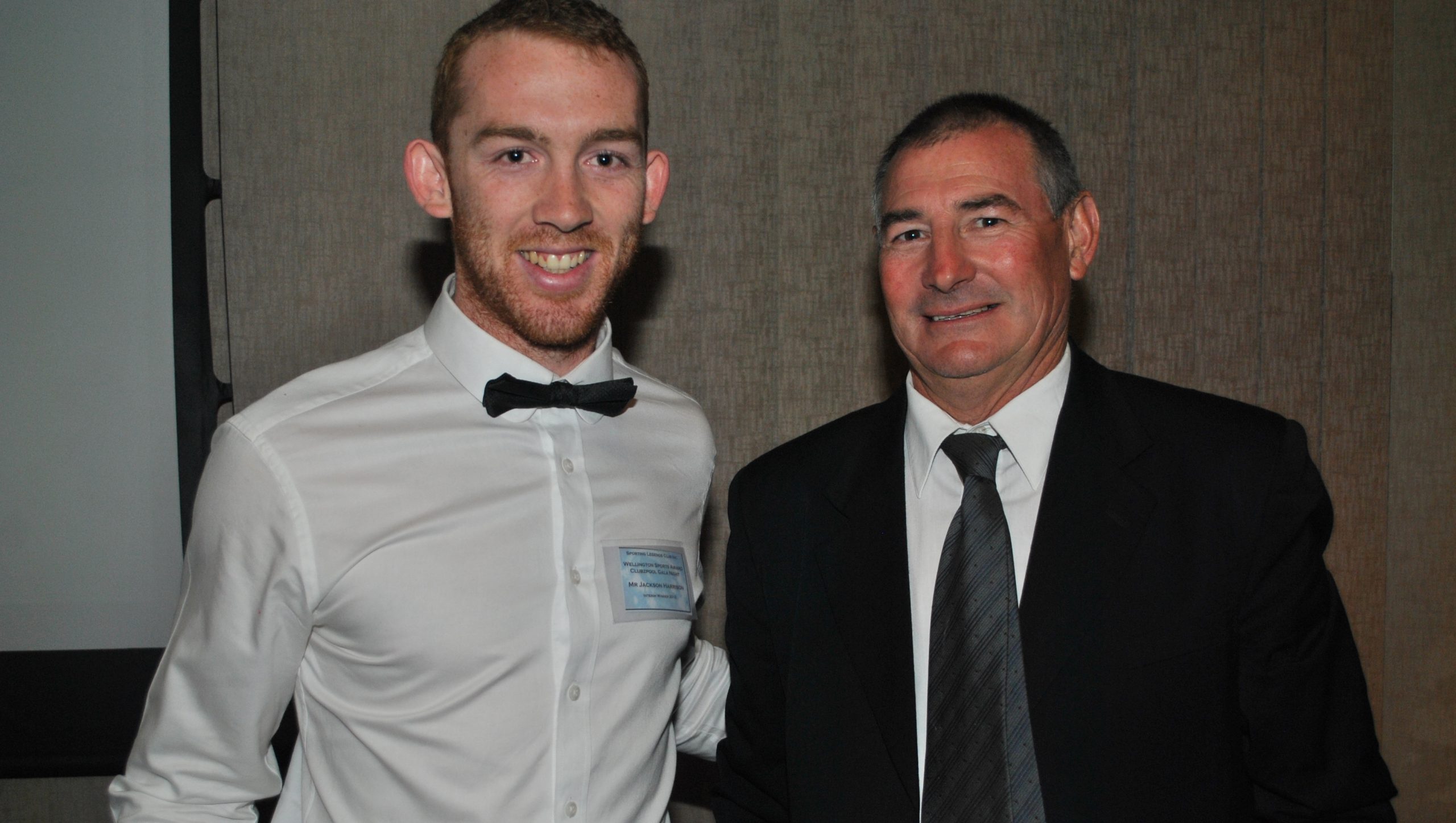 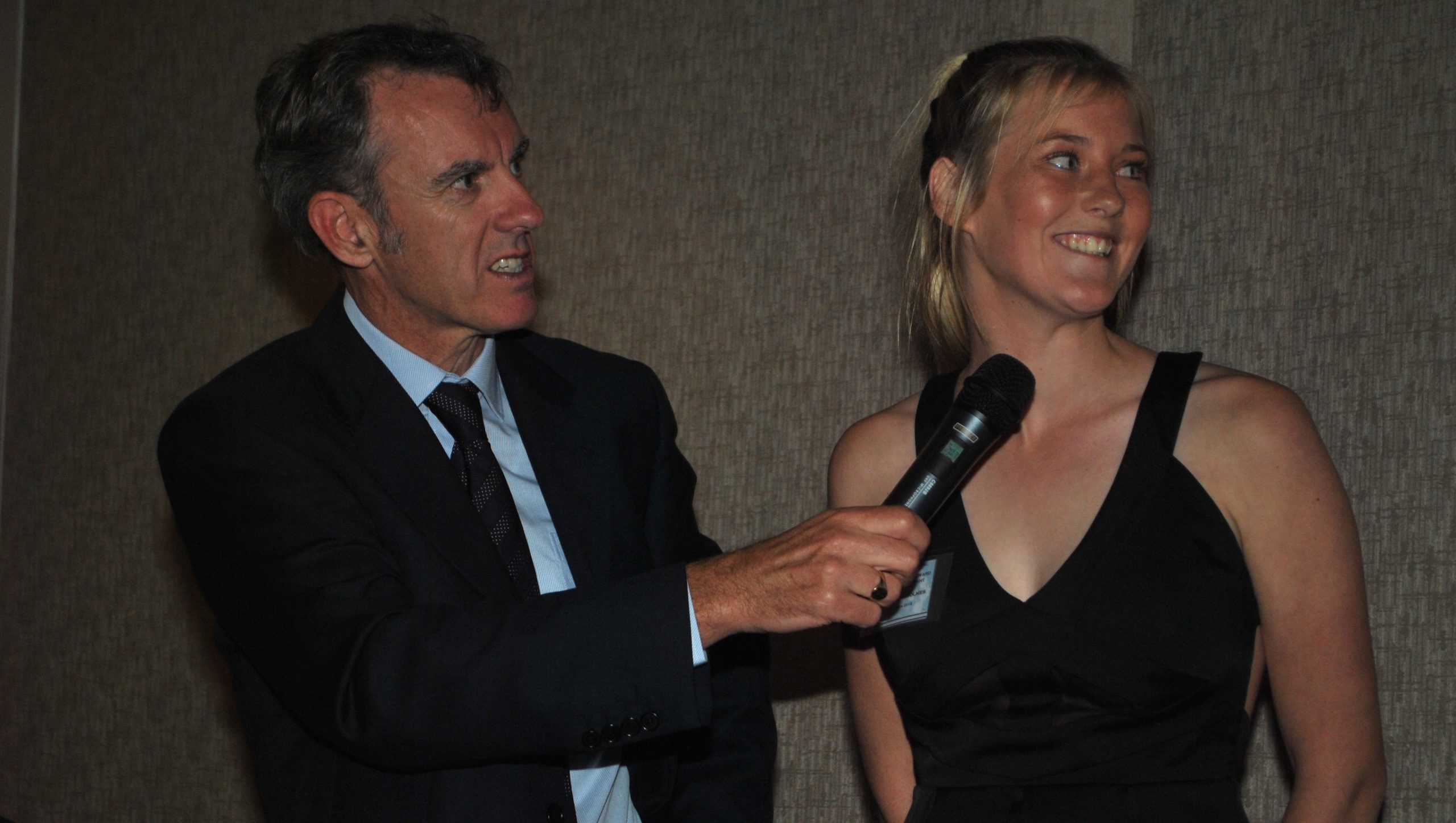 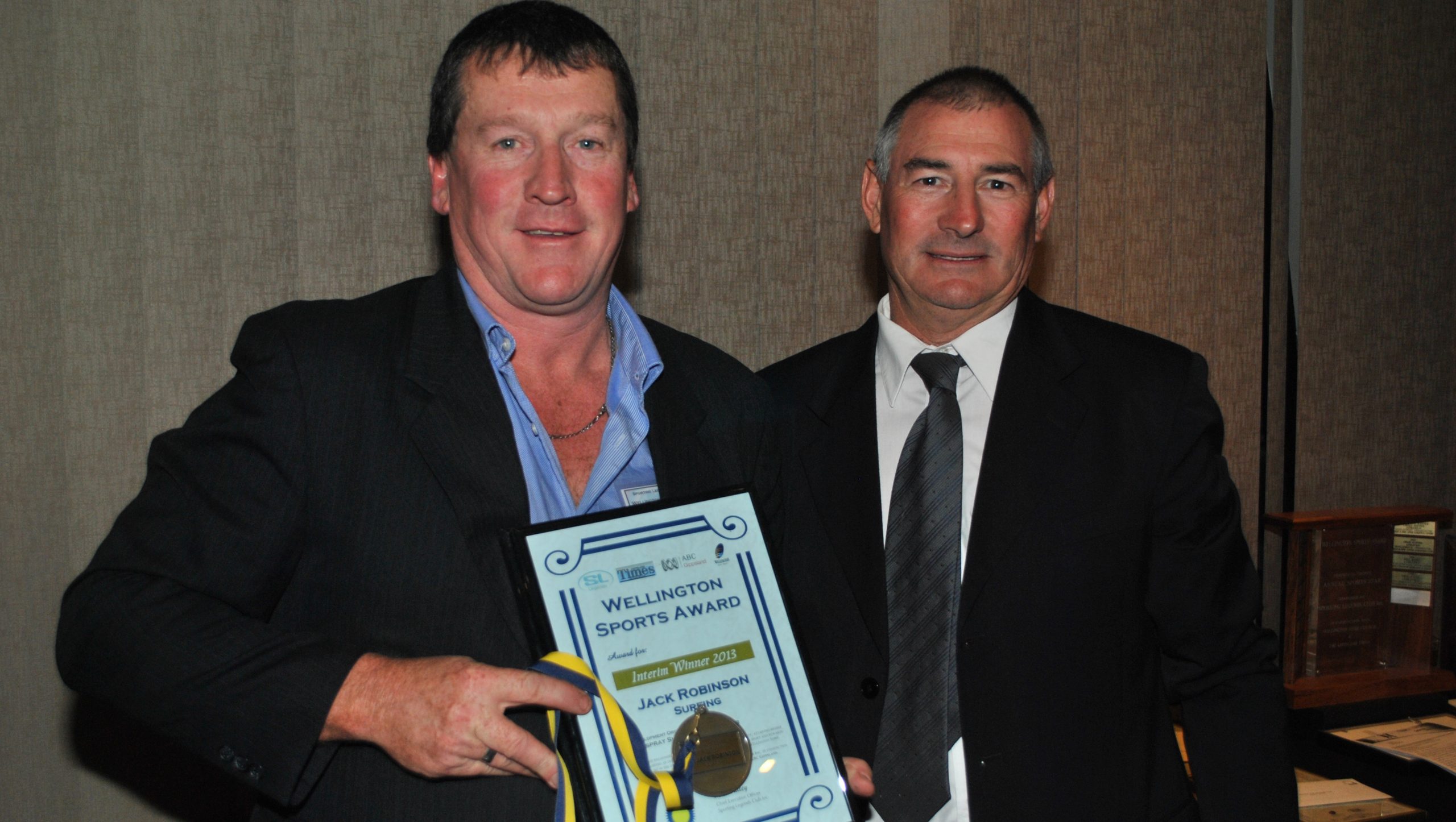 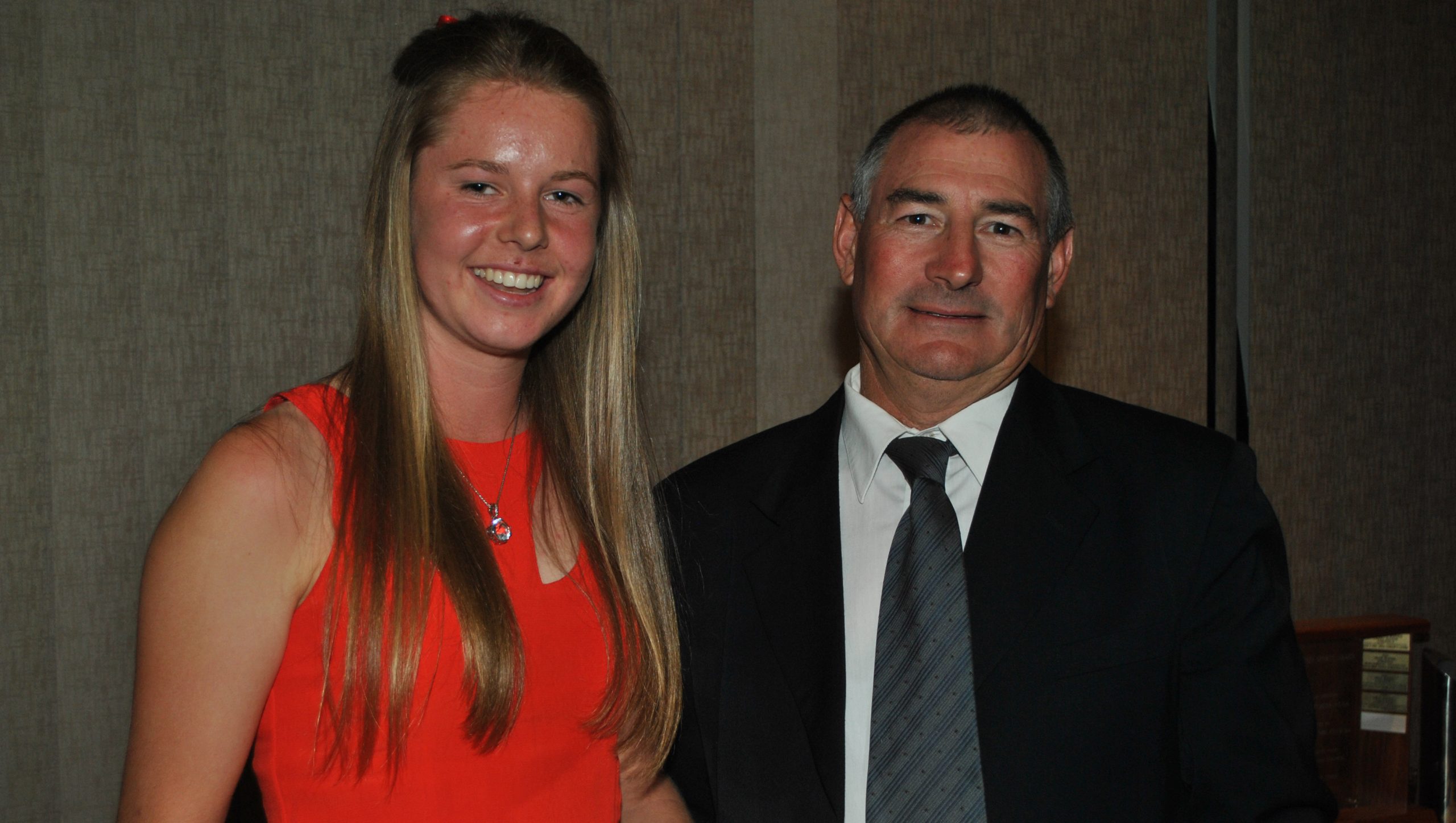 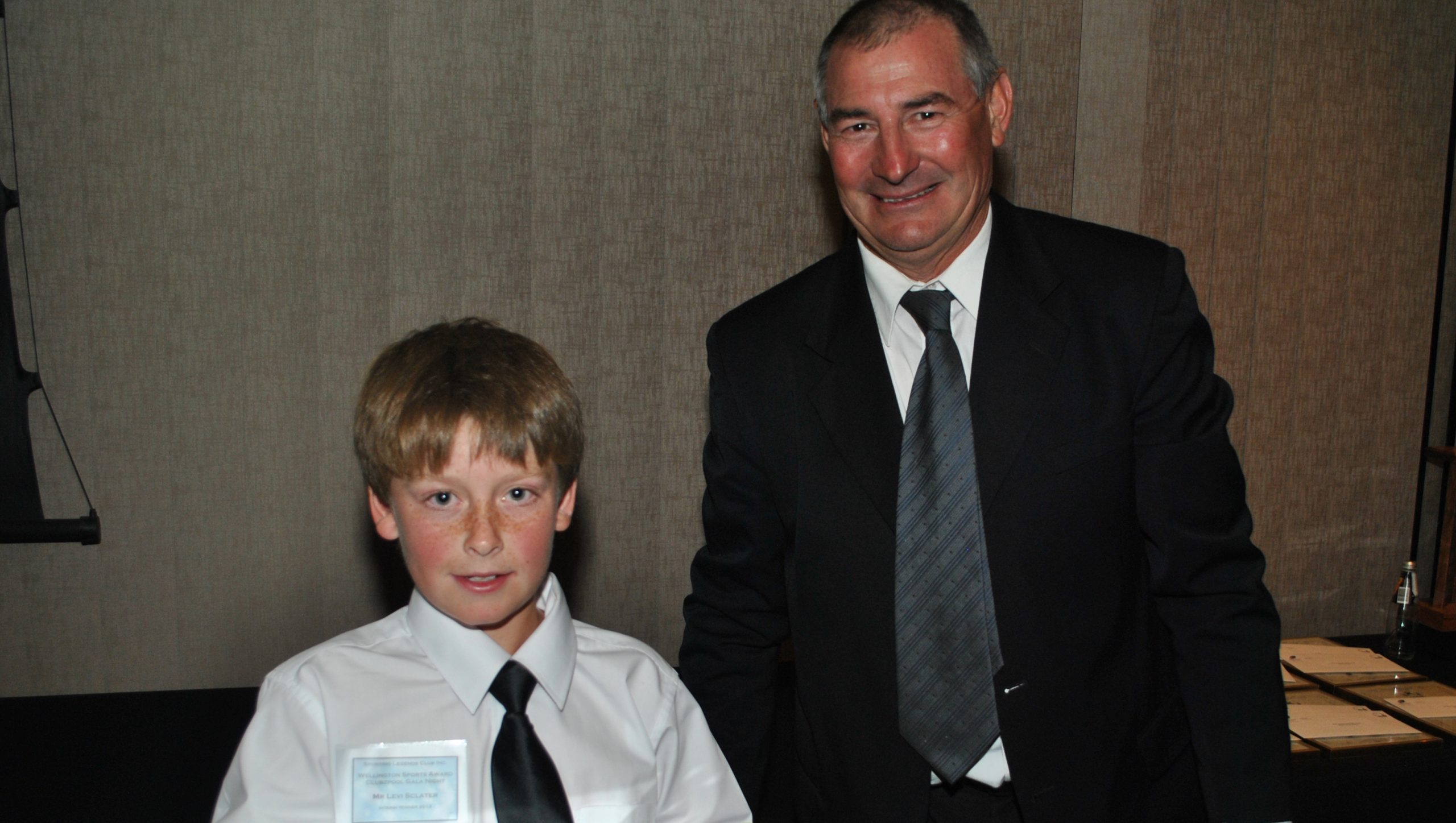 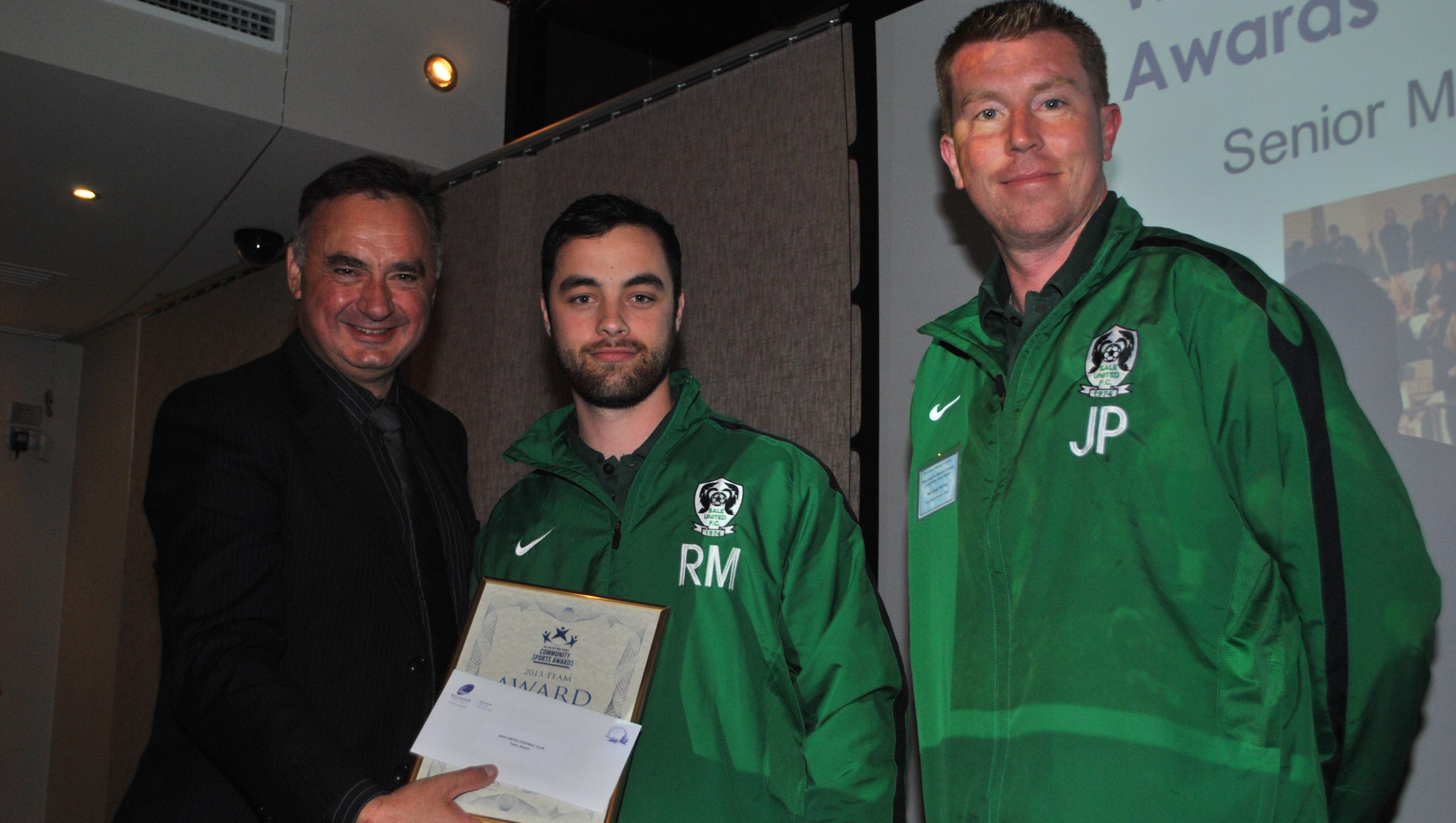 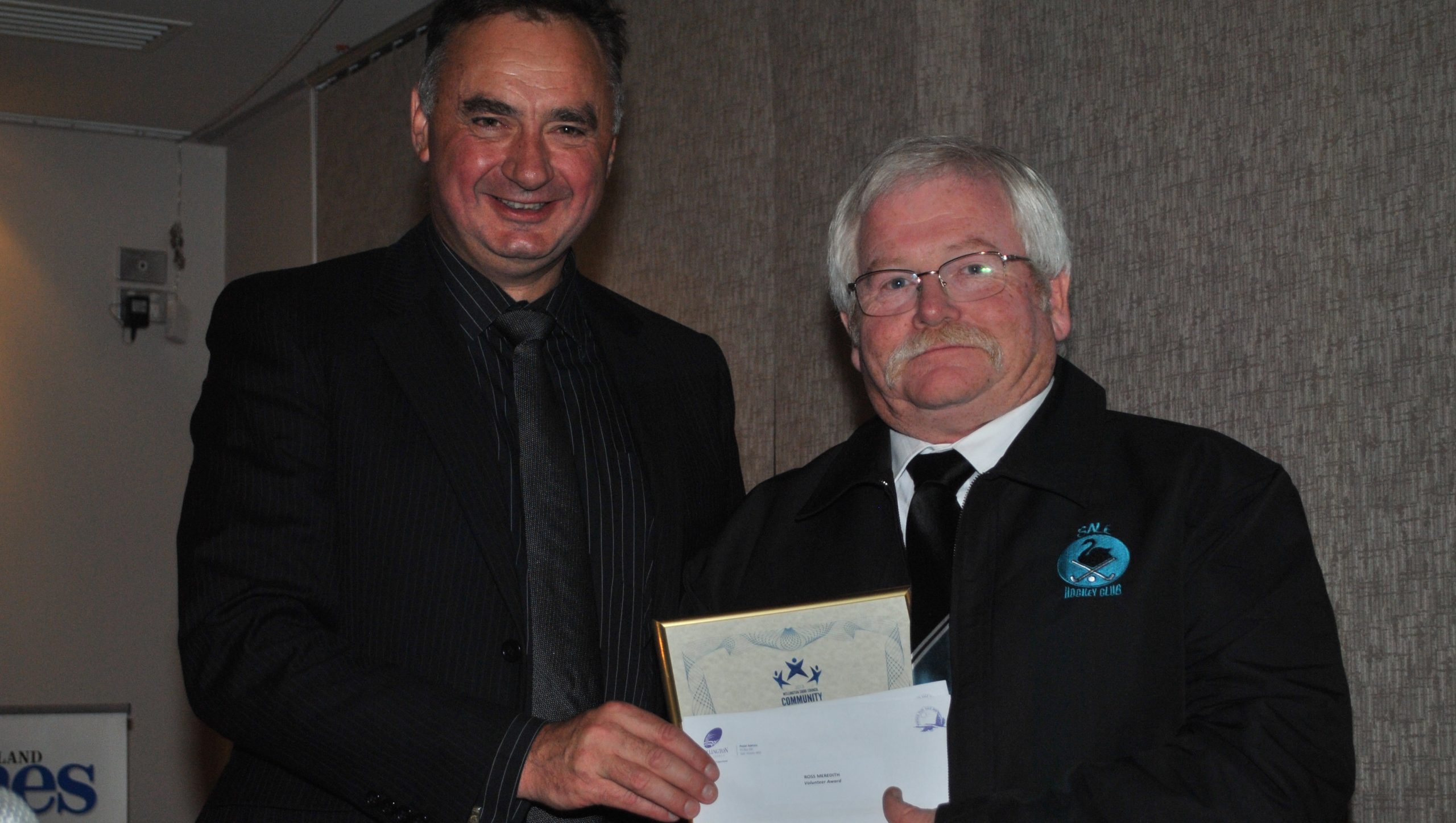 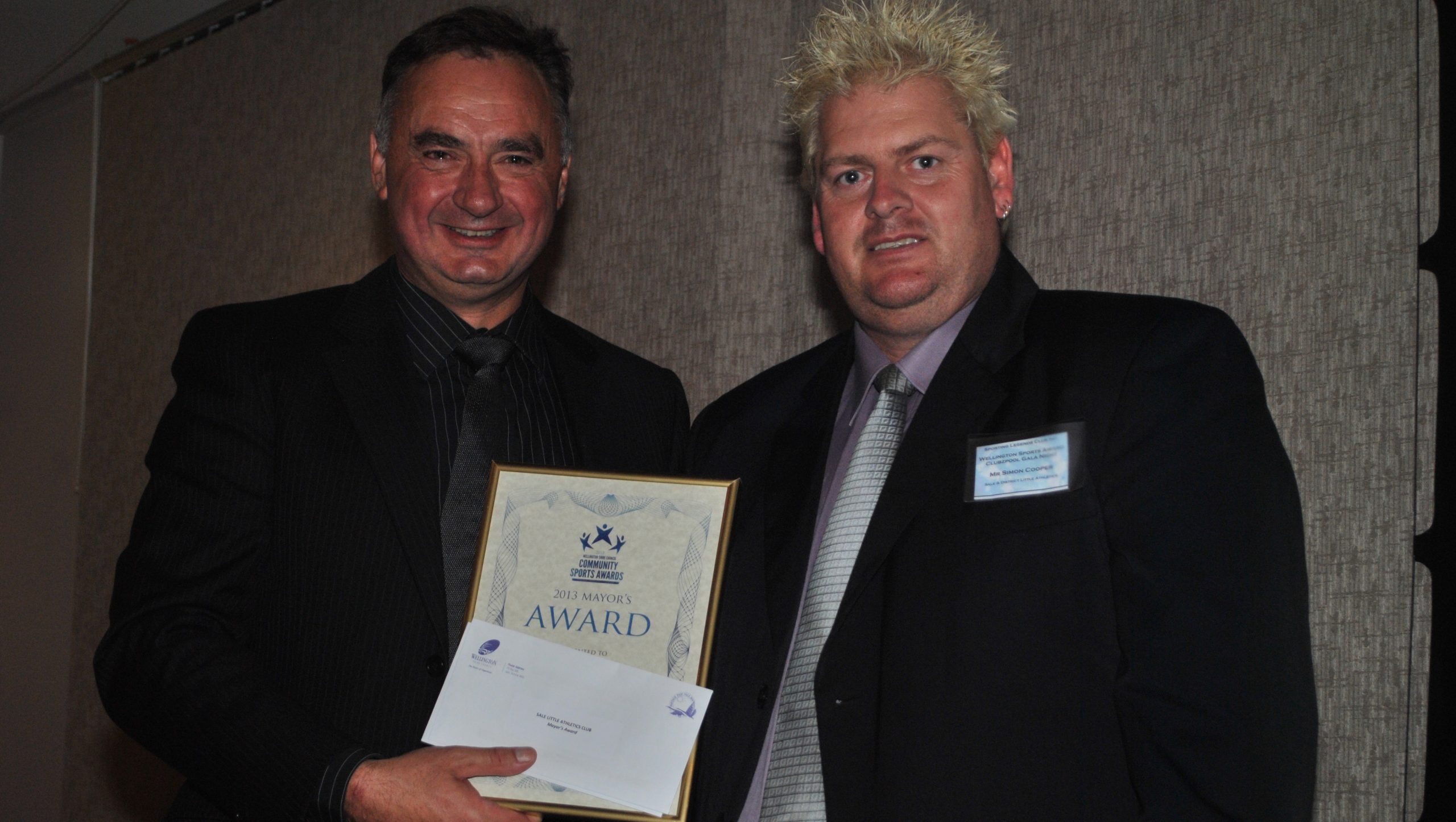 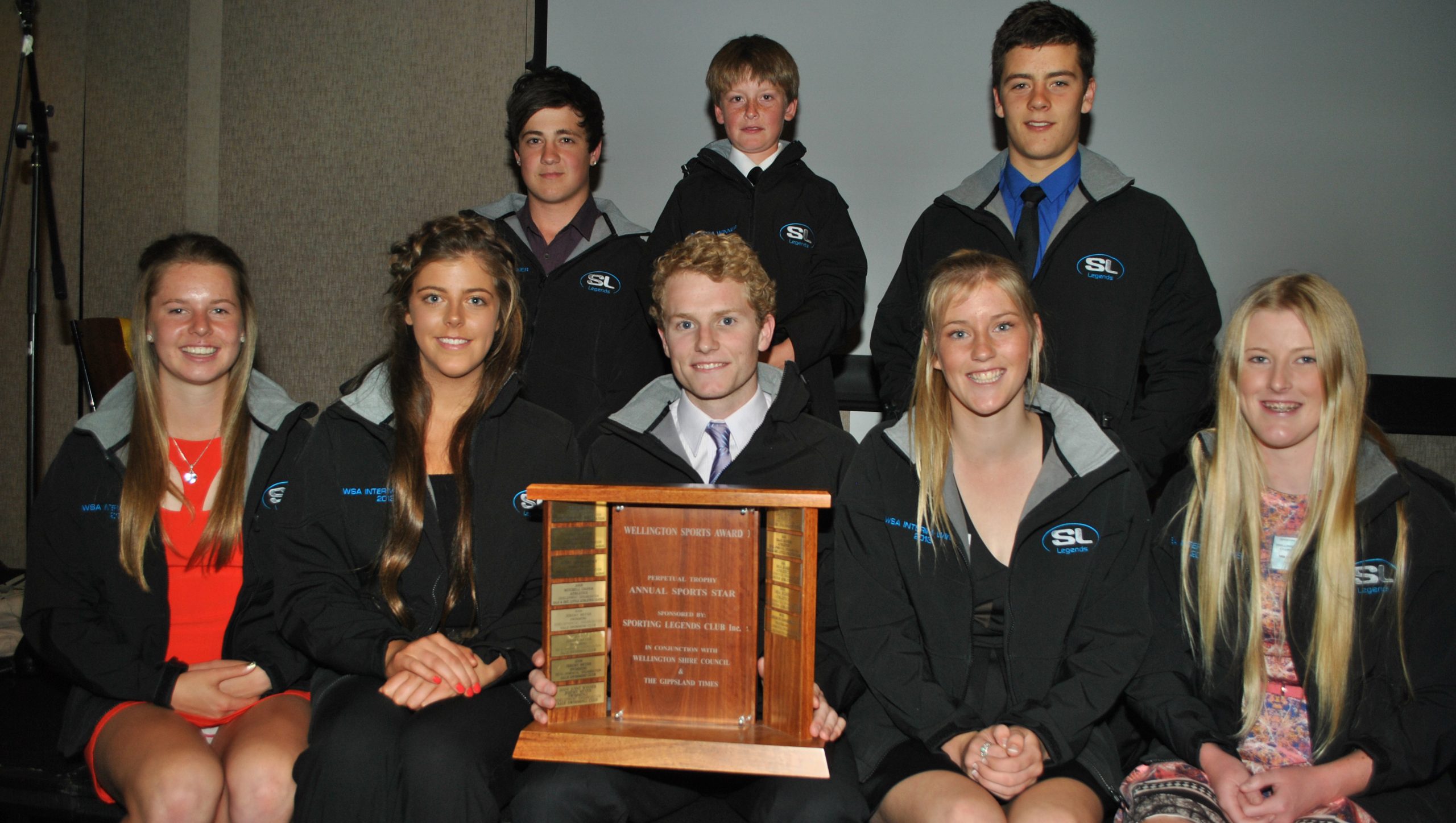 TRIATHLETE Cameron Goodison has been named the Wellington Sports Star for 2013.

Goodison’s honour came during Friday night’s Wellington Sports Awards at Sporting Legends after a year which he gained podium placings at national events.

The Longford triathlete won the state 16 to 19 years Olympic distance championship at Sandringham. He also won the national qualifying series event at Geelong in the 16 to 19 years age group, finishing fourth overall out of 600 competitors.

Goodison came second for his age group at the national age championships in Tasmania and second in the open sprint event at the Gippsland championships.

As if completing the Olympic distance isn’t hard enough, Goodison will be stepping up in distance when he competes in a half ironman triathlon in Canberra in December.

“The Olympic distance is becoming more of a sprint, I’m not much of a sprinter,” he said.

Goodison claimed the Sports Star award ahead of a quality field of interim winners.

James Alen was recognised for his efforts during his first year in the senior ranks of Australian motocross. He was the overall winner in B lites at the state titles.

Josh Dunkley has had a stellar year on the football field, culminating in receiving a scholarship for the AFL-AIS Academy. Dunkley was part of the Victoria Country under 16 team which won the national championship and was named in the Gippsland League senior team of the year.

Another netballer, Montana Holmes, was selected in the state under 17 team which won the national title. She also won the state league under 17 most valuable player award, won the Gippsland League A grade best-and-fairest and was part of Sale’s A grade premiership team.

Last year’s Sports Star Mia Ross was also nominated after winning the under 20 women’s 800 metres at the Australian junior athletics championships in Perth. She also won medals at state and national medals.

Rower Jackson Harrison won a silver medal in the under 23 men’s lightweight four at the national titles. He is ranked seventh in the country in lightweight single sculling.

The winners of five community categories were also announced on Friday night with the main honour, the Mayor’s Award, shared.

Efforts by the Maffra Gymnastics Club to promote broad community participation and maintain a welcoming environment were recognised when it received the inclusion award.

The Sale United Football Club’s senior men’s team was named the team of the year after winning its first Gippsland Soccer League premiership in 33 years. Its captain Ashley Ross was named the sportsperson of the year, having also won the GSL best-and-fairest award.

Sale Hockey Club president Ross Meredith was named the volunteer of the year.

Across all categories on the night, the individual winner received a cash prize as did their respective clubs.