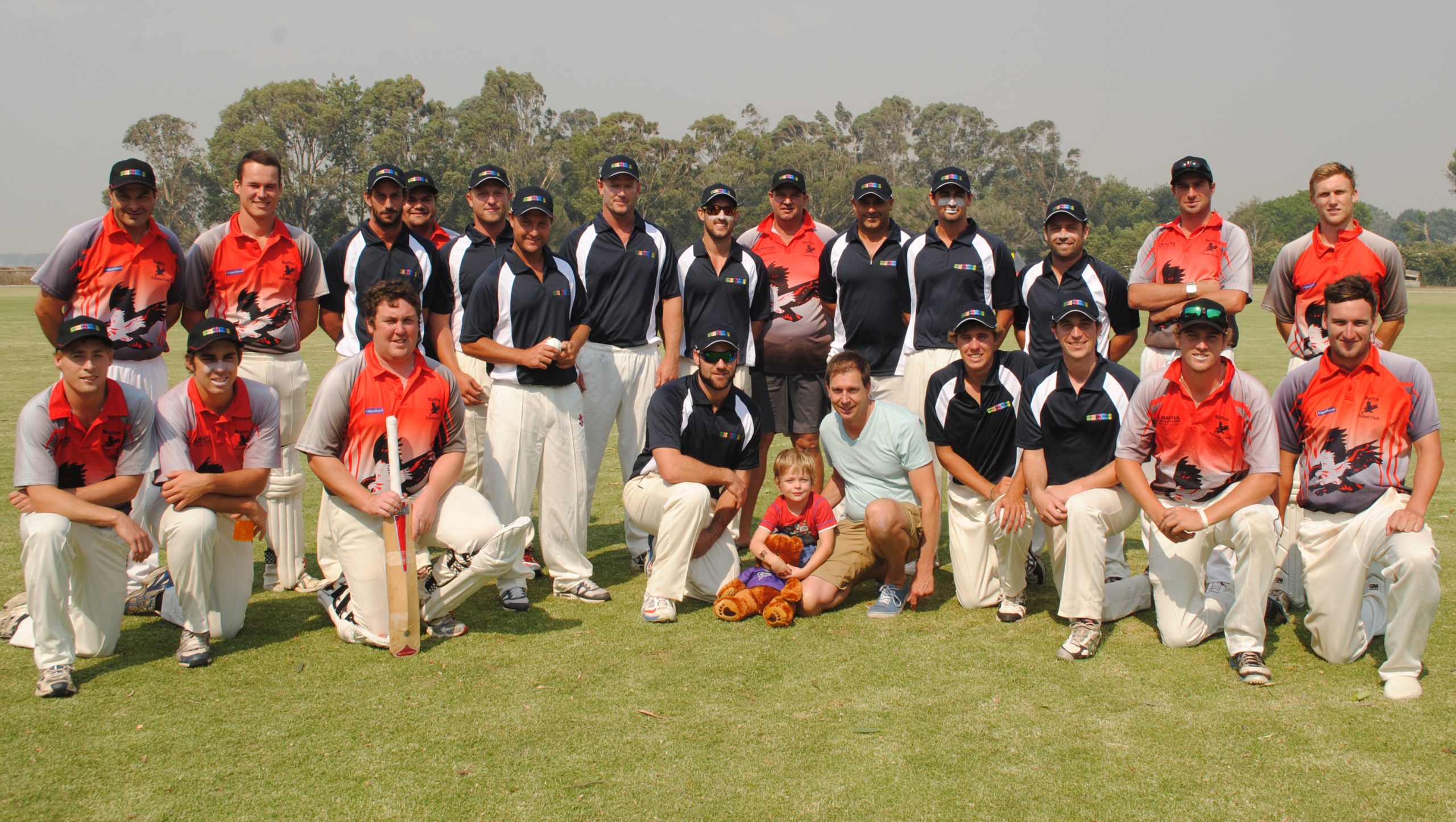 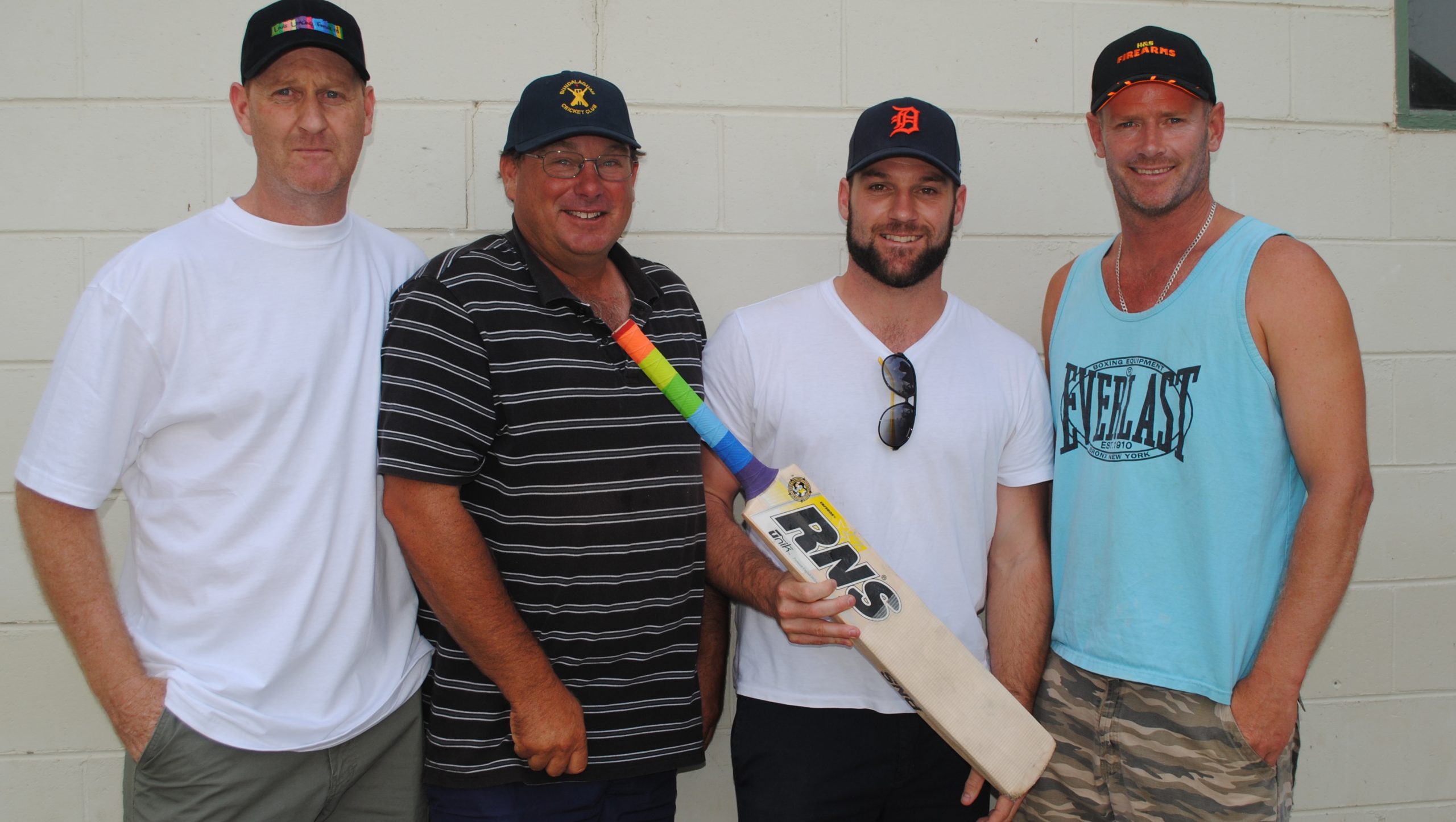 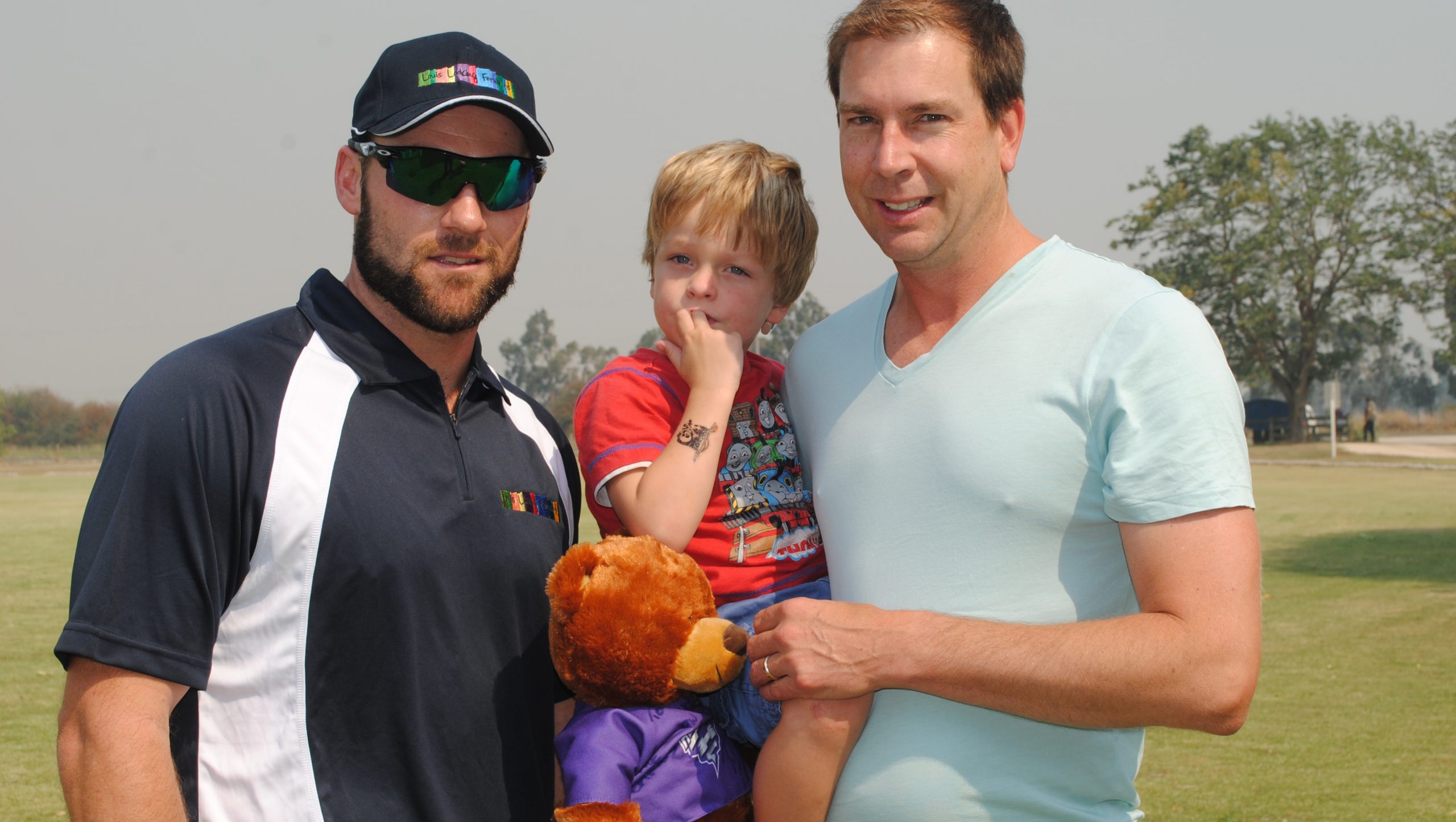 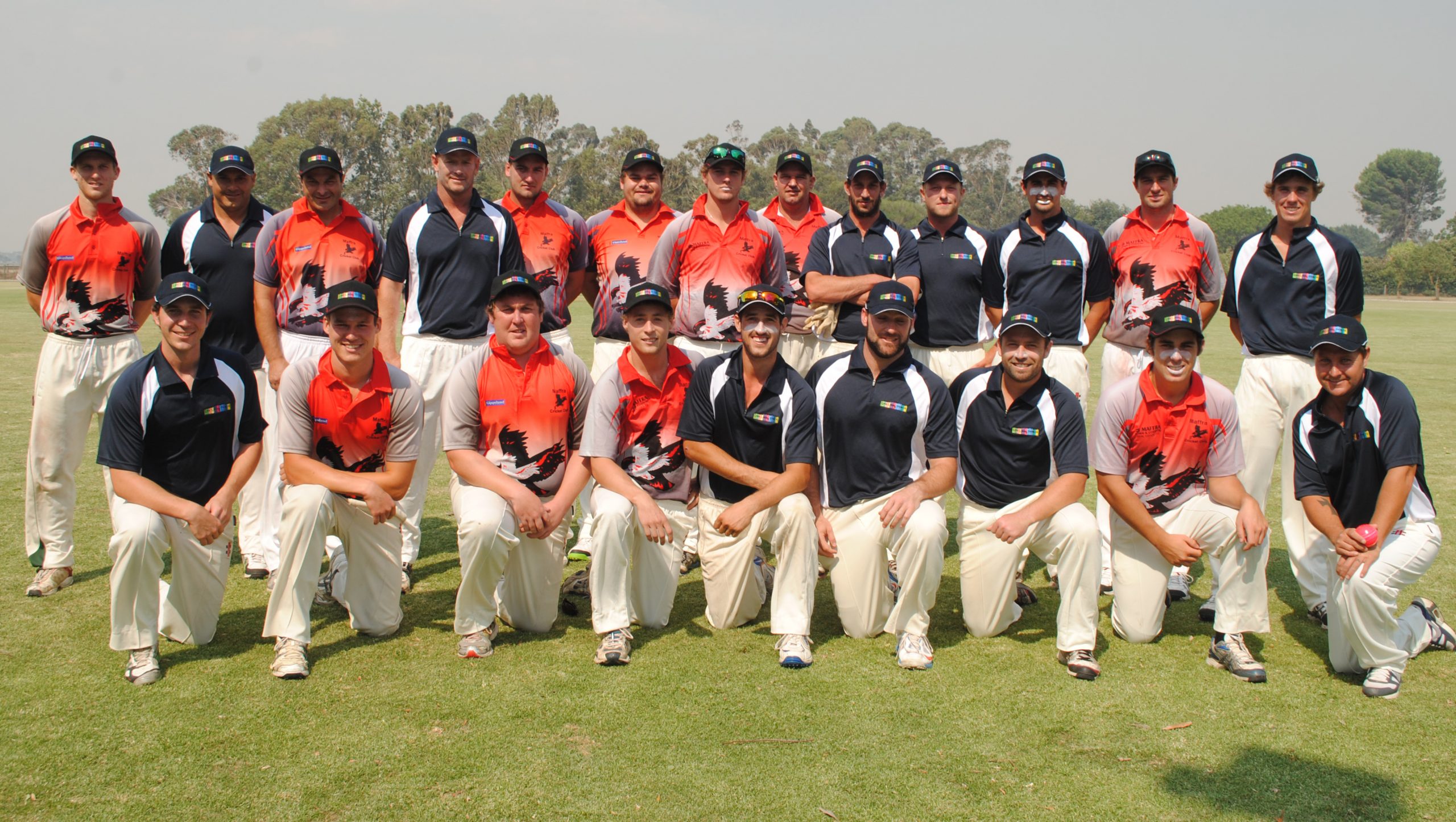 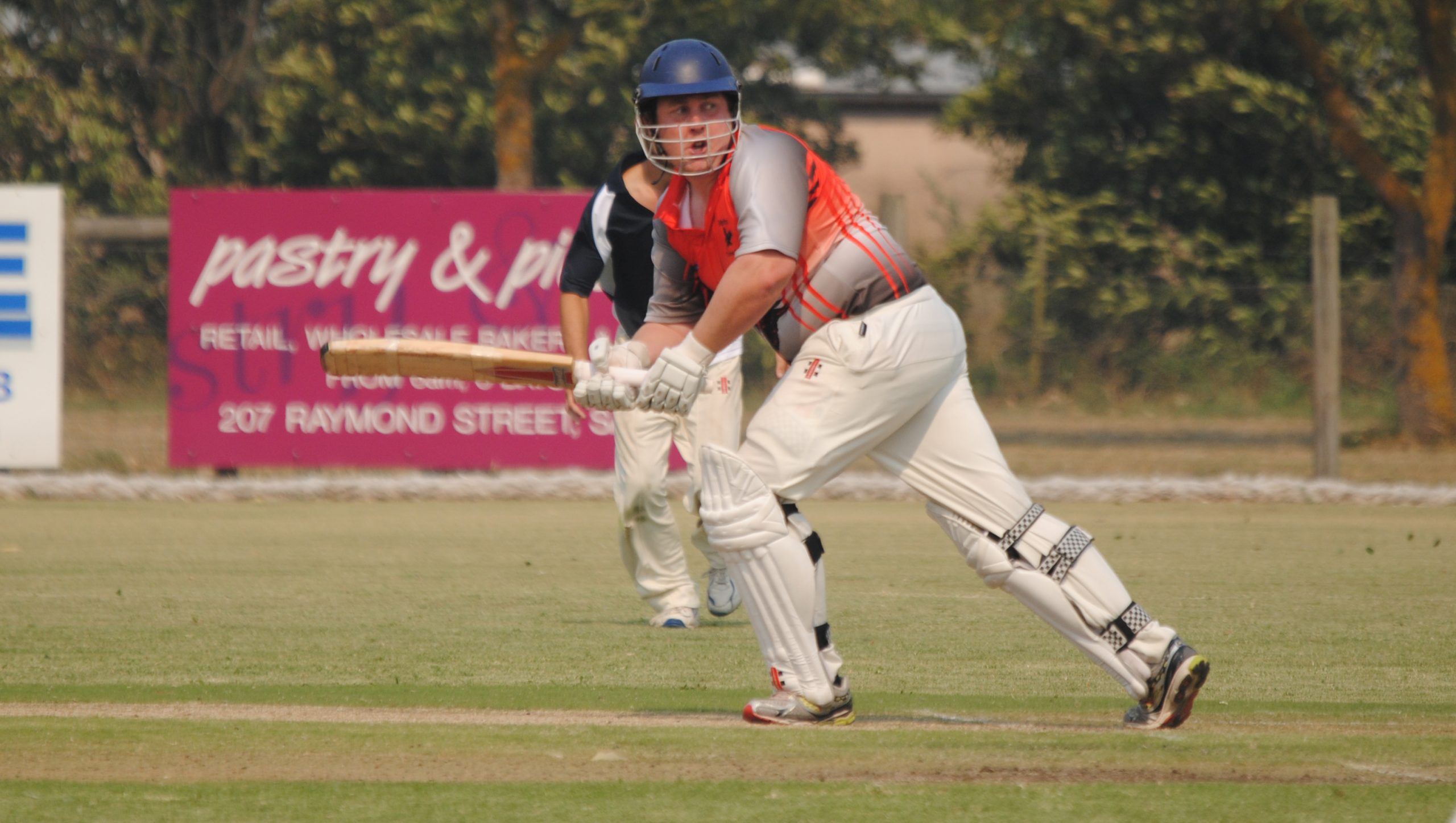 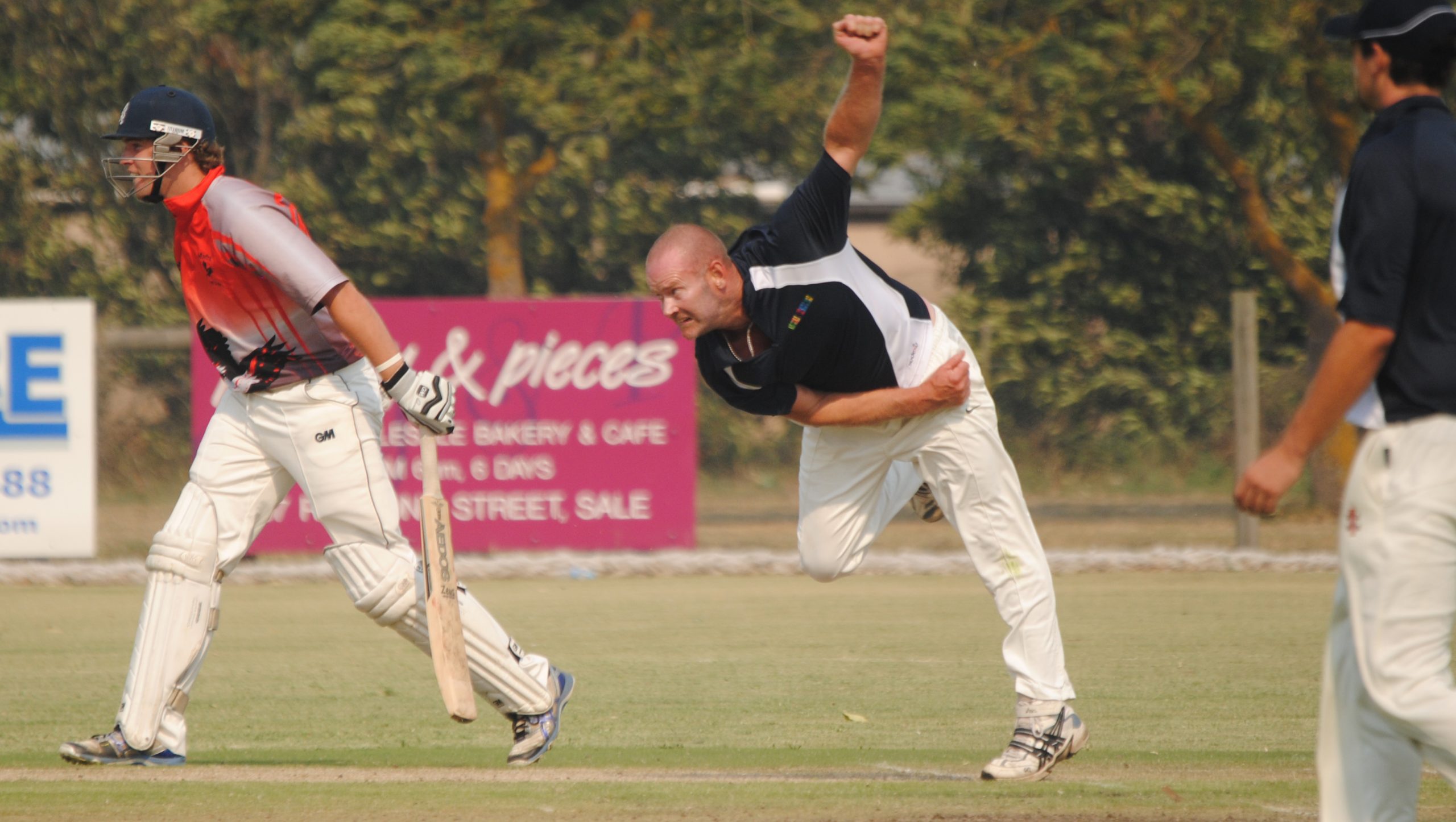 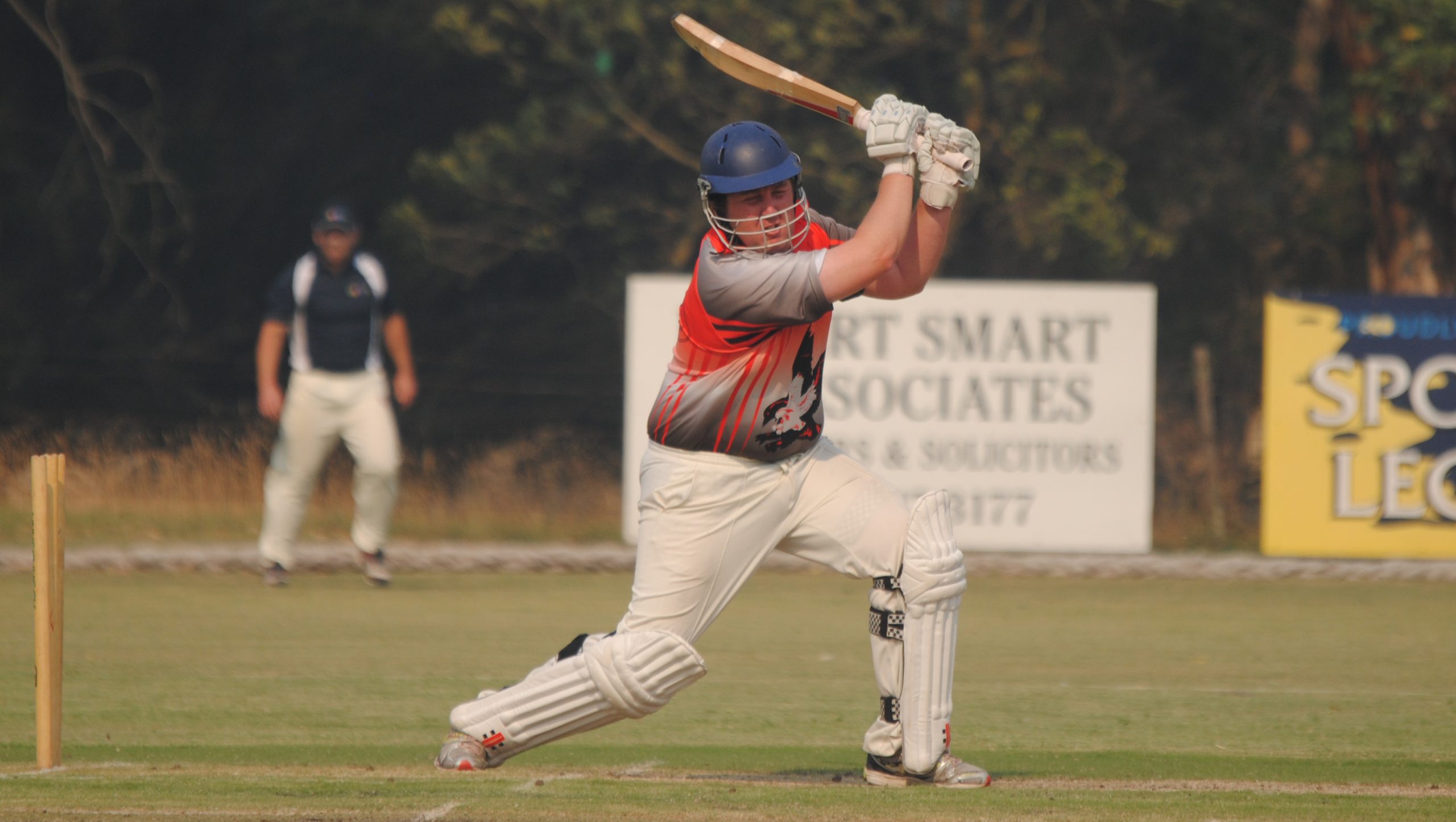 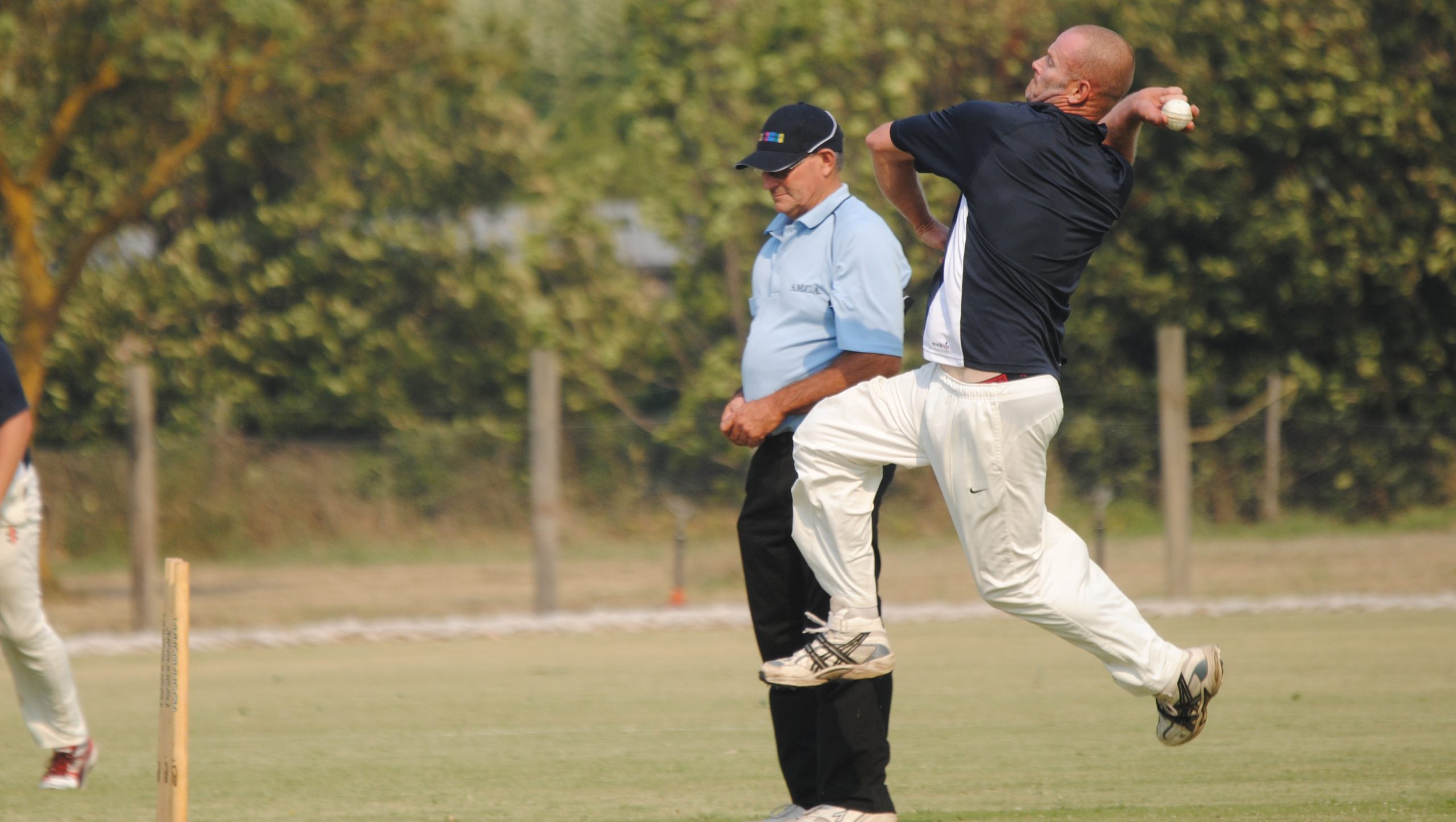 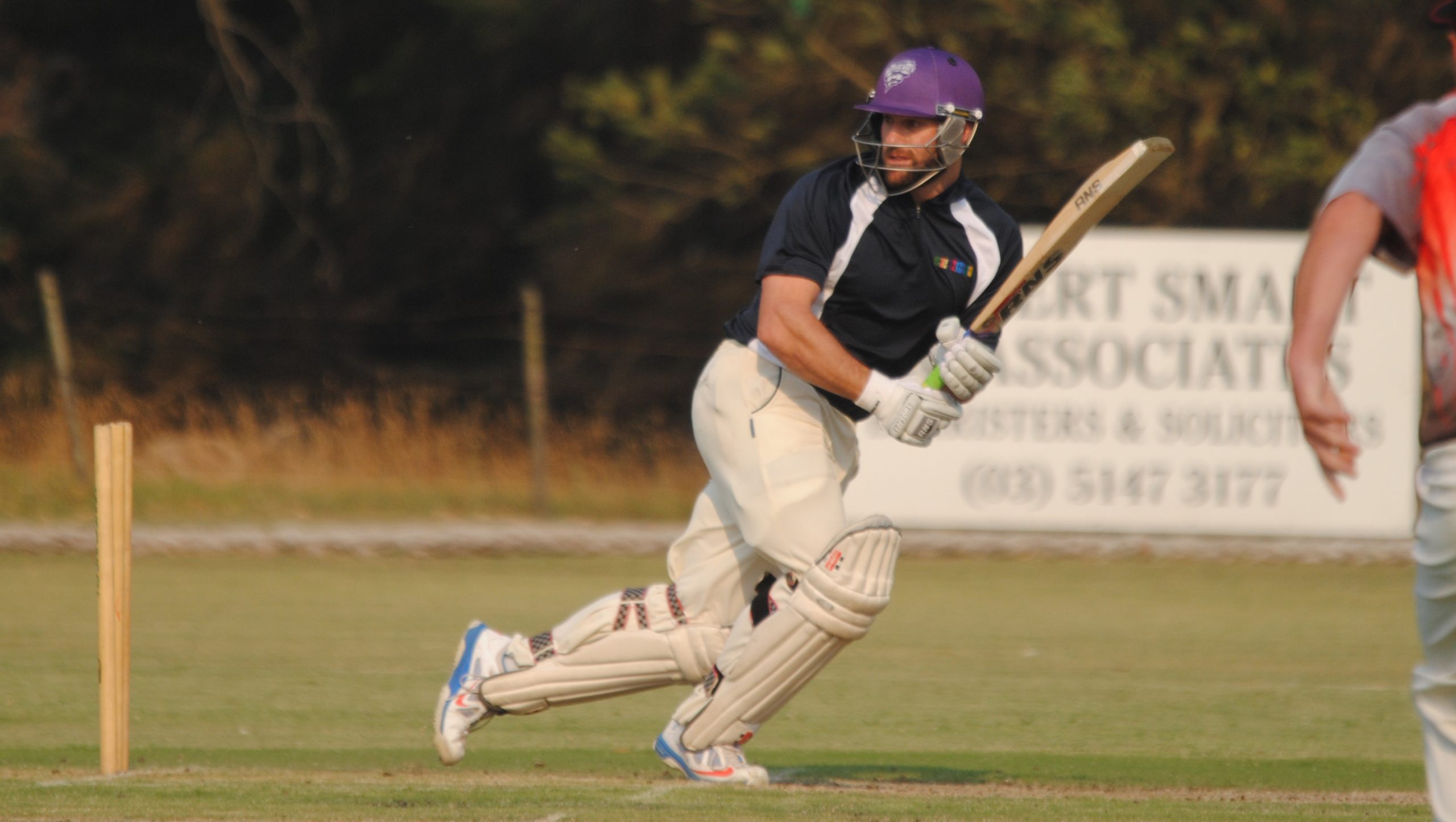 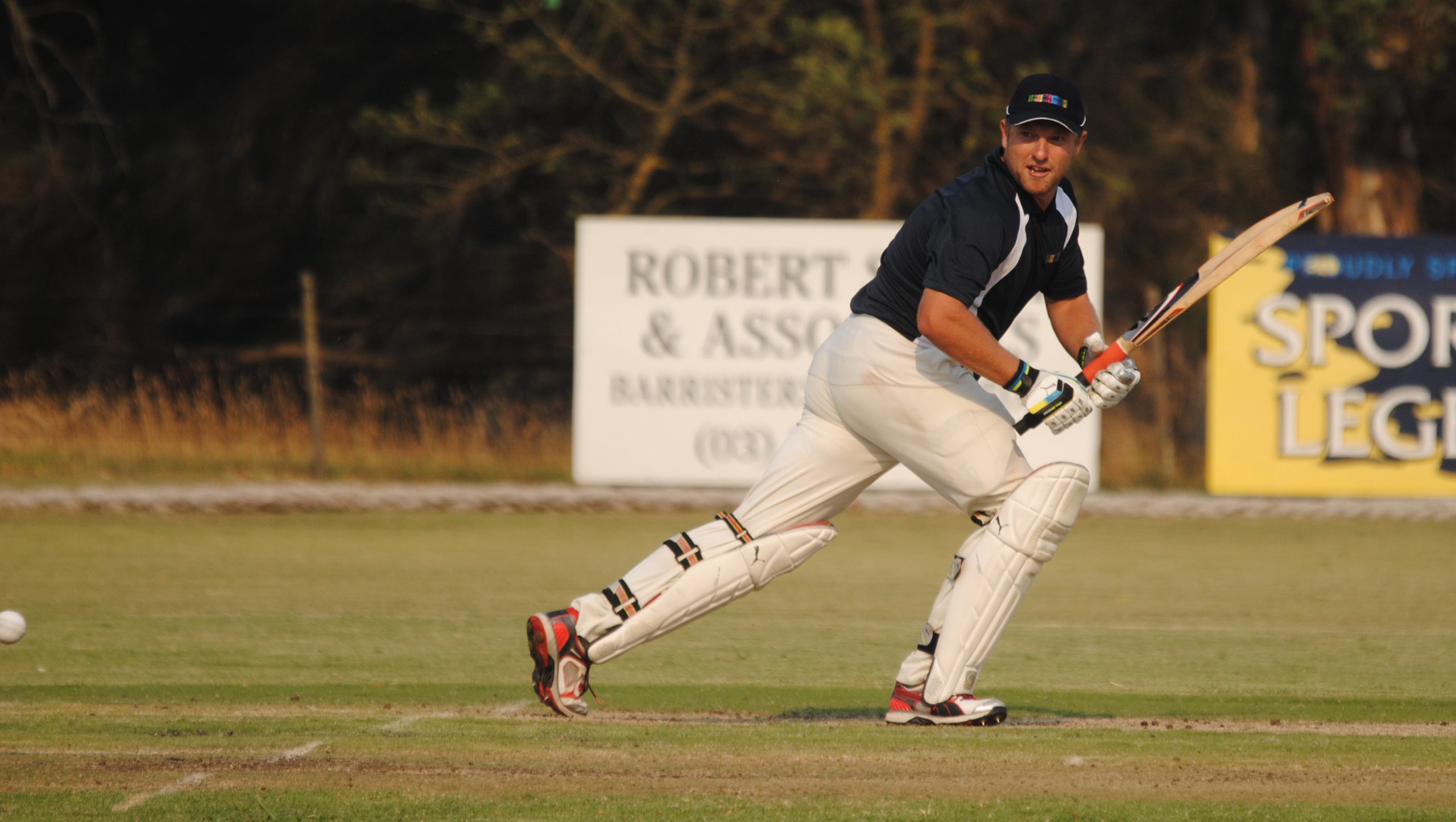 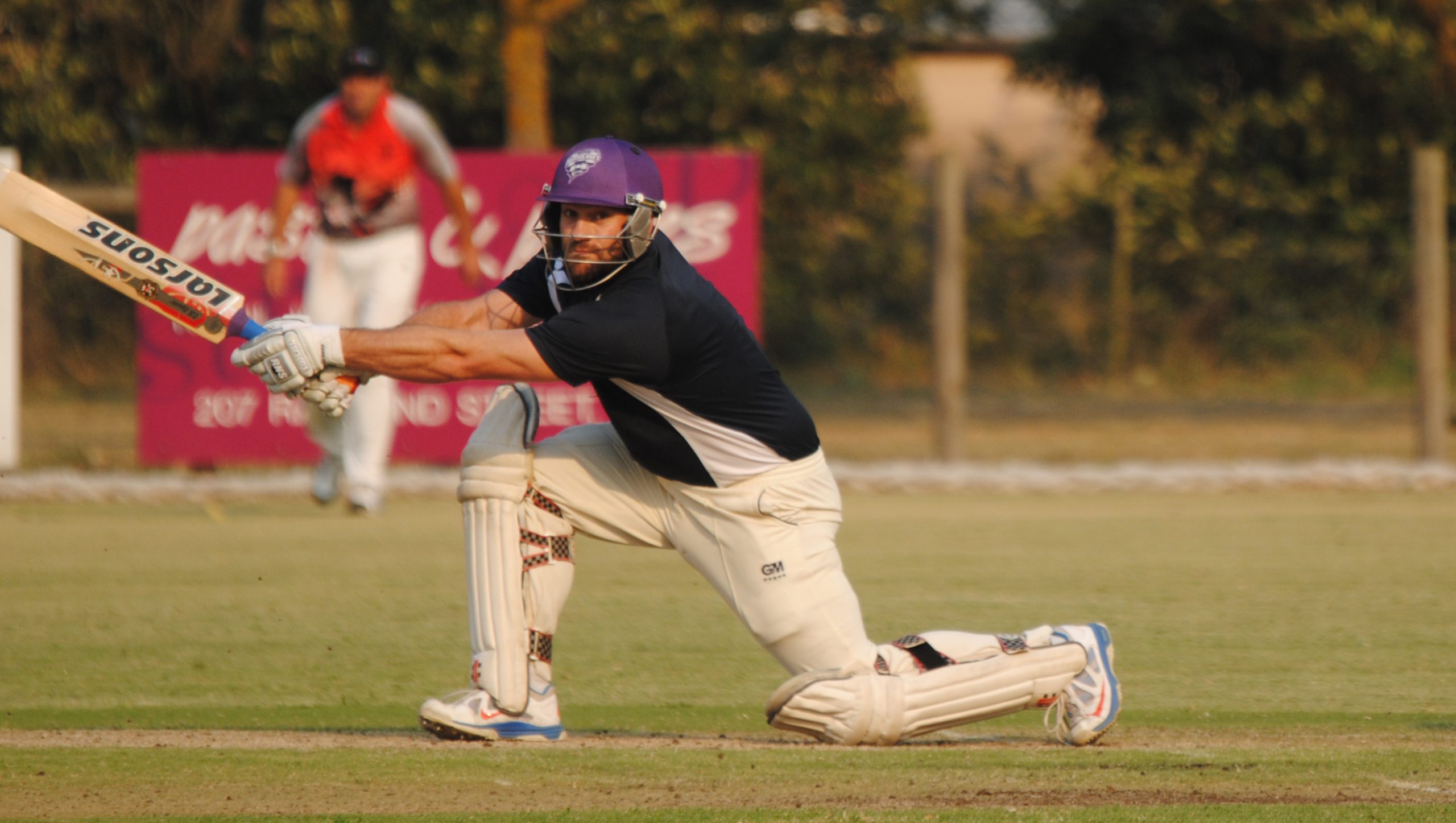 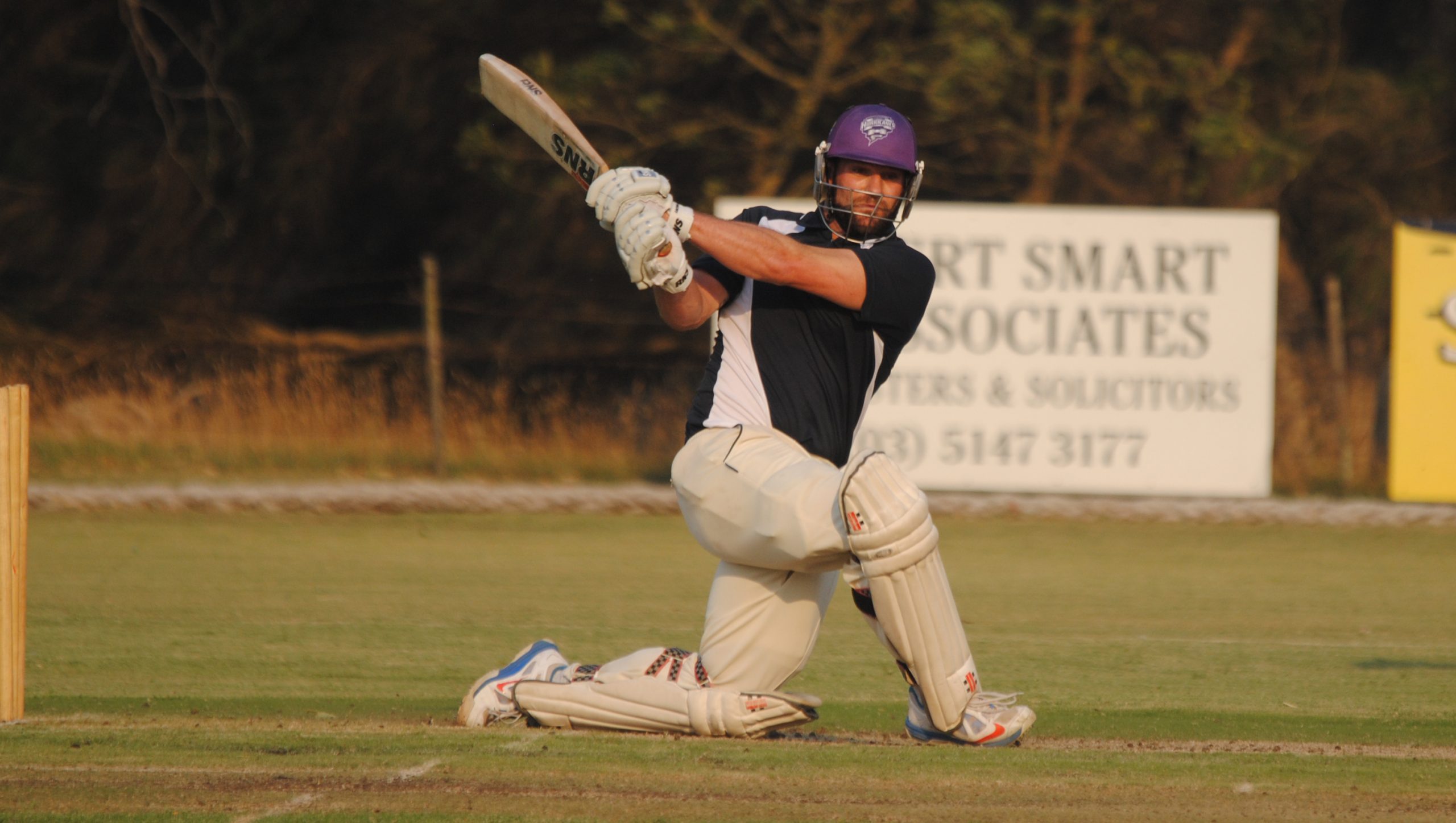 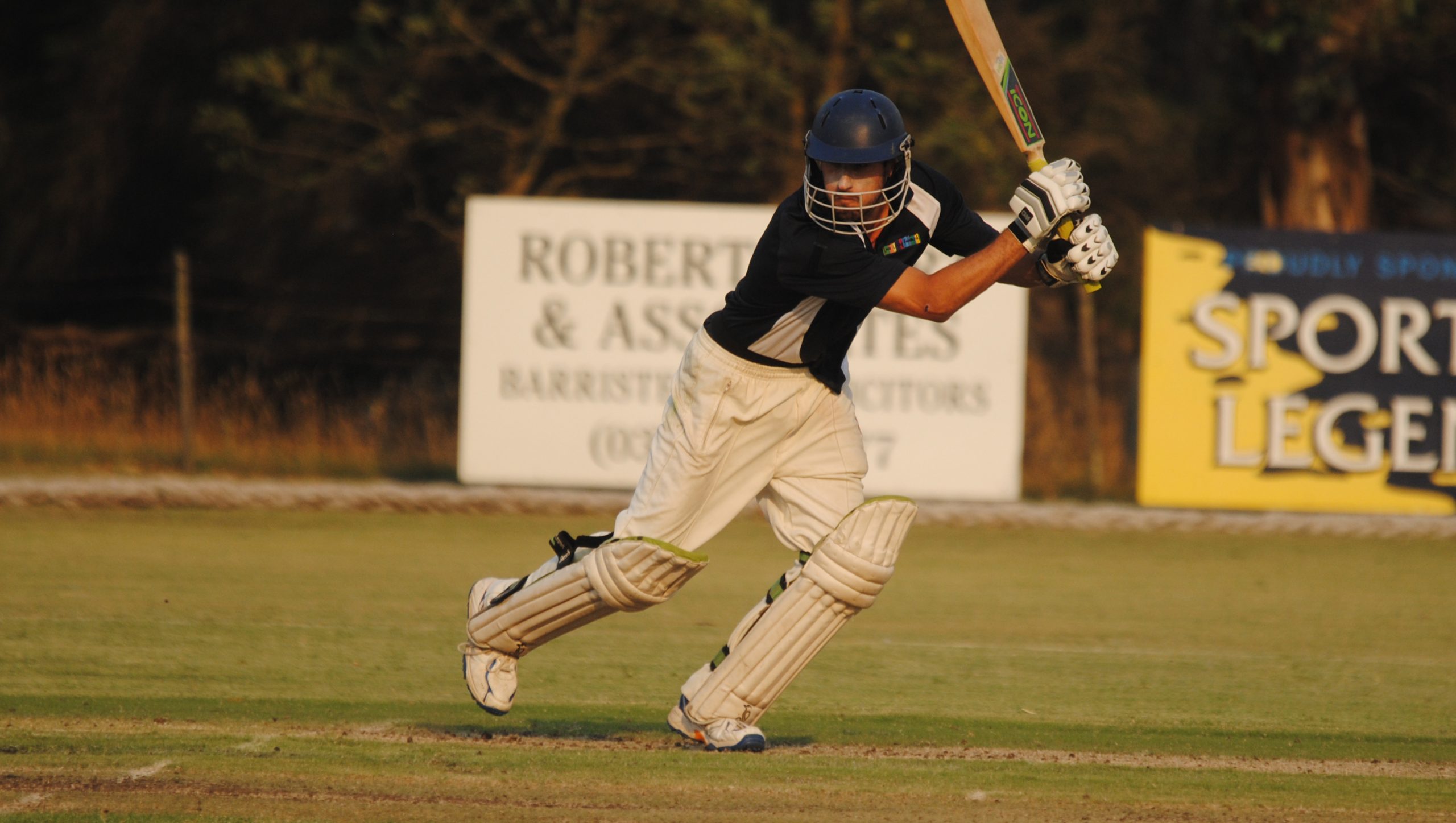 A TASTE of the Big Bash League came to Bundalaguah for a good cause on Sunday.

The match raised money for Louis Shepard, the son of another former Bundalaguah player, David Shepard. The four-year-old from Melbourne is battling a rare genetic condition Usher Syndrome.

The family is hoping to give Louis, born profoundly deaf, as many experiences as possible before losing his sight to the condition.

Despite the warm conditions and smoke blowing in from fires across the region, a good and enthusiastic crowd attended.

Birt, who also played four international twenty20 matches, starred with the bat, smashing six sixes and two fours on his way to 81.

After being bowled by Stratford’s English import Ben Shepperson, who was a guest player for Maffra, Birt gave his Hurricanes helmet and batting gloves to young Louis as a memento of the day.

As exciting as it was to meet Birt, Louis, as any four-year-old would, was more eager to play on the jumping castle, which helped provide a great family atmosphere for the game.

Birt, who less than 48 hours before was playing in the BBL final loss to the Perth Scorchers at the WACA, was joined in the Bundalaguah side by former players Nathan King and James Matthews and members of the current first XI.

A high-scoring match came to an anti-climactic end.

With scores level and one ball remaining, the home side’s winning run came with a wide. Bundalaguah scored 6-173 with Matthews contributing 26 runs.