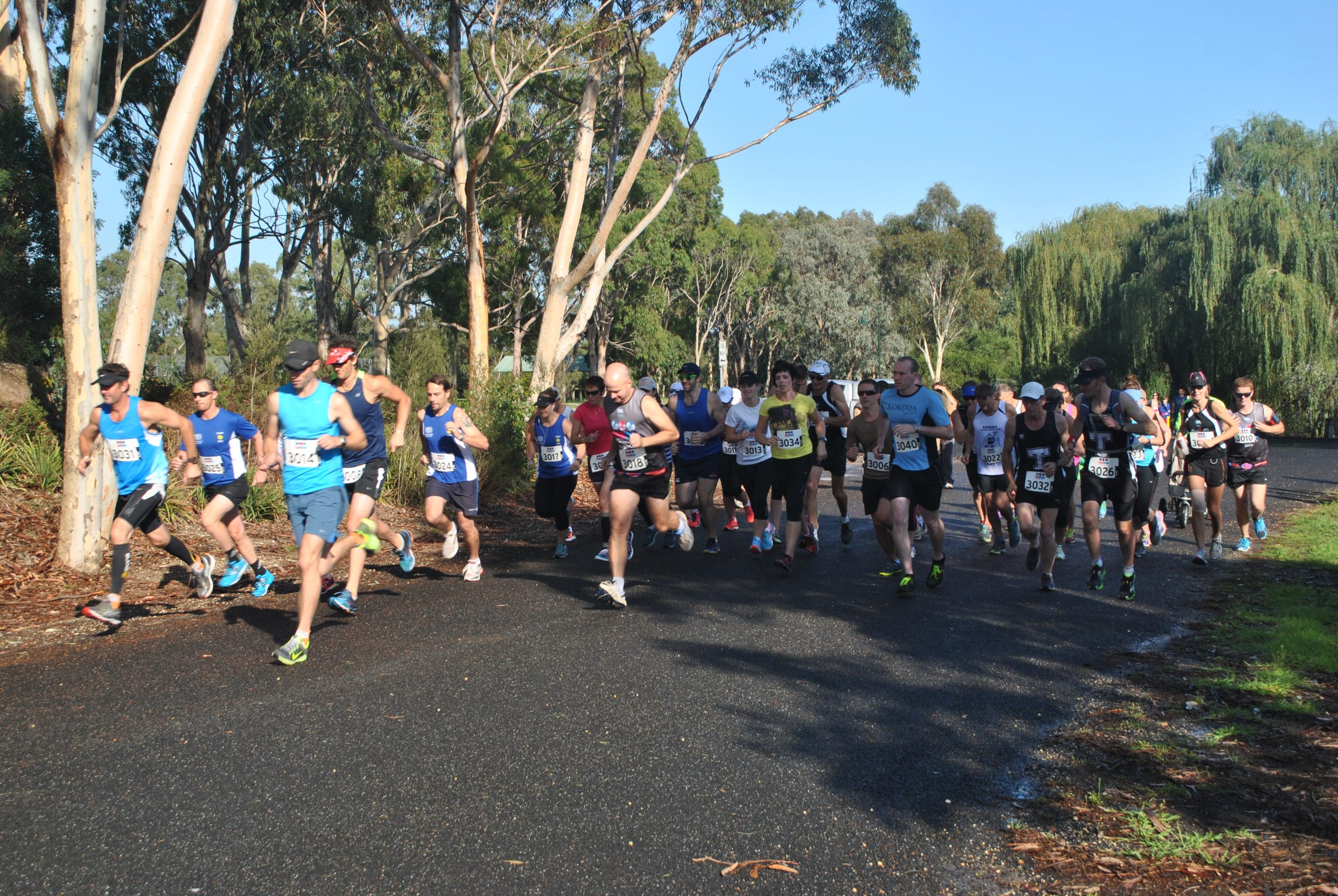 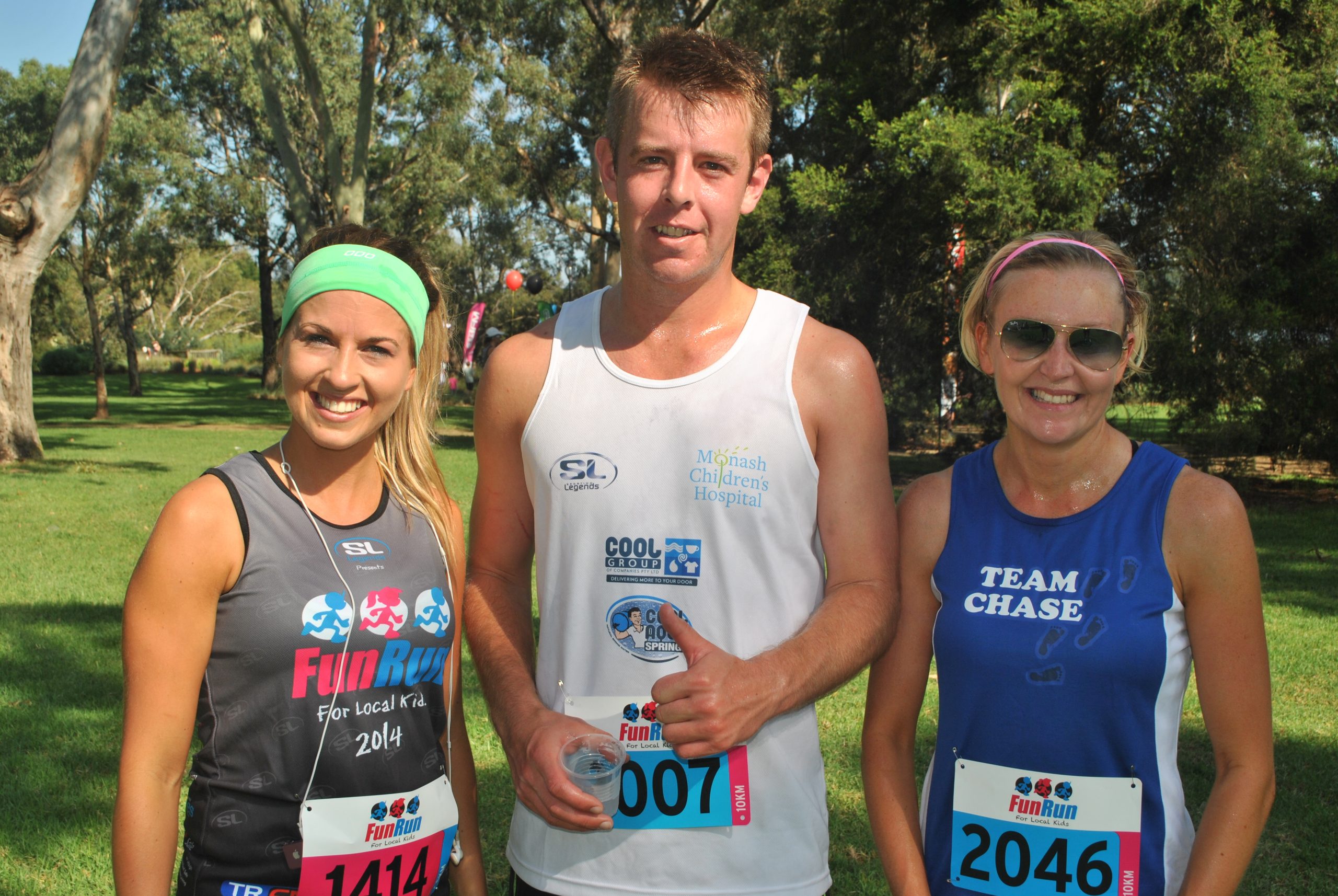 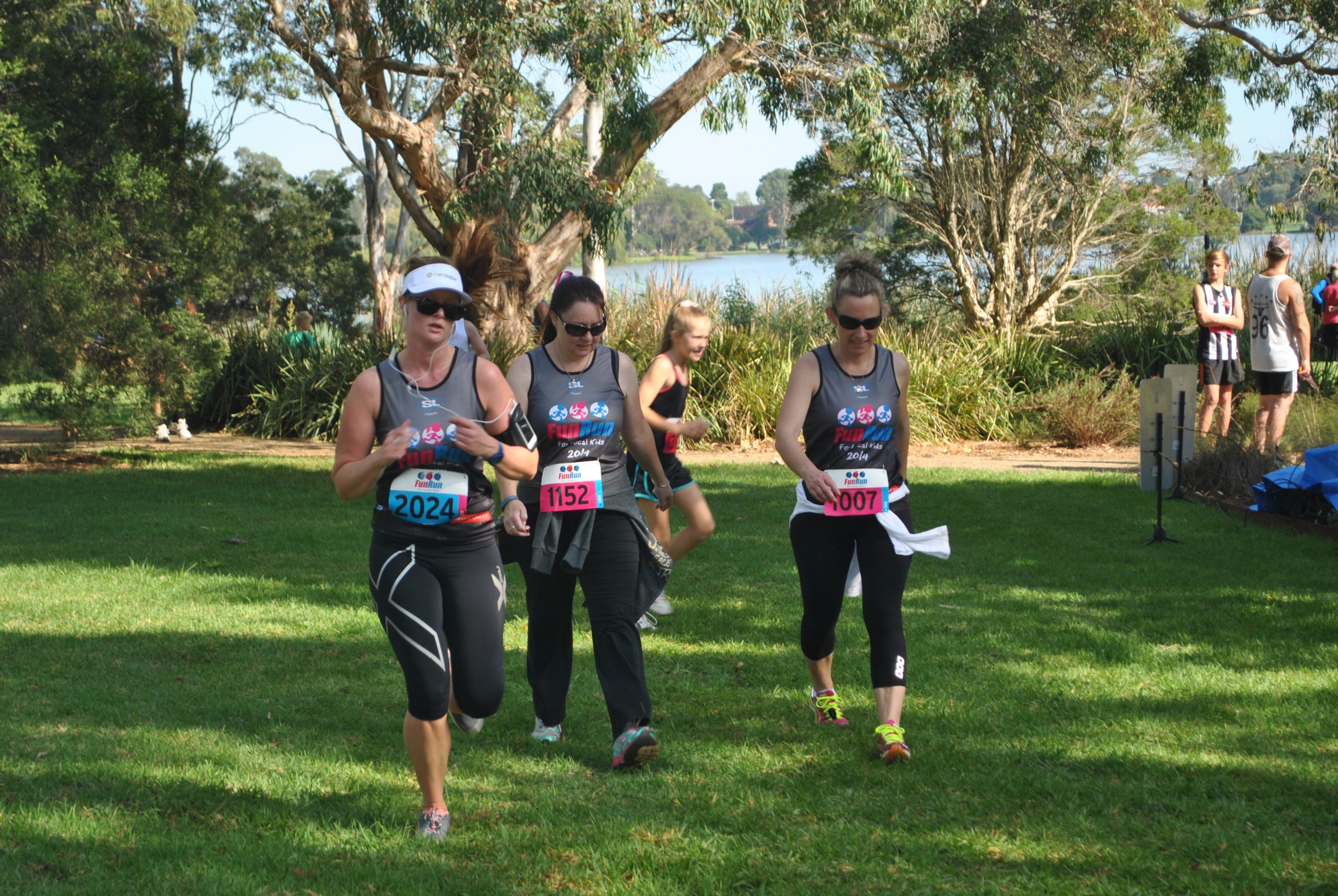 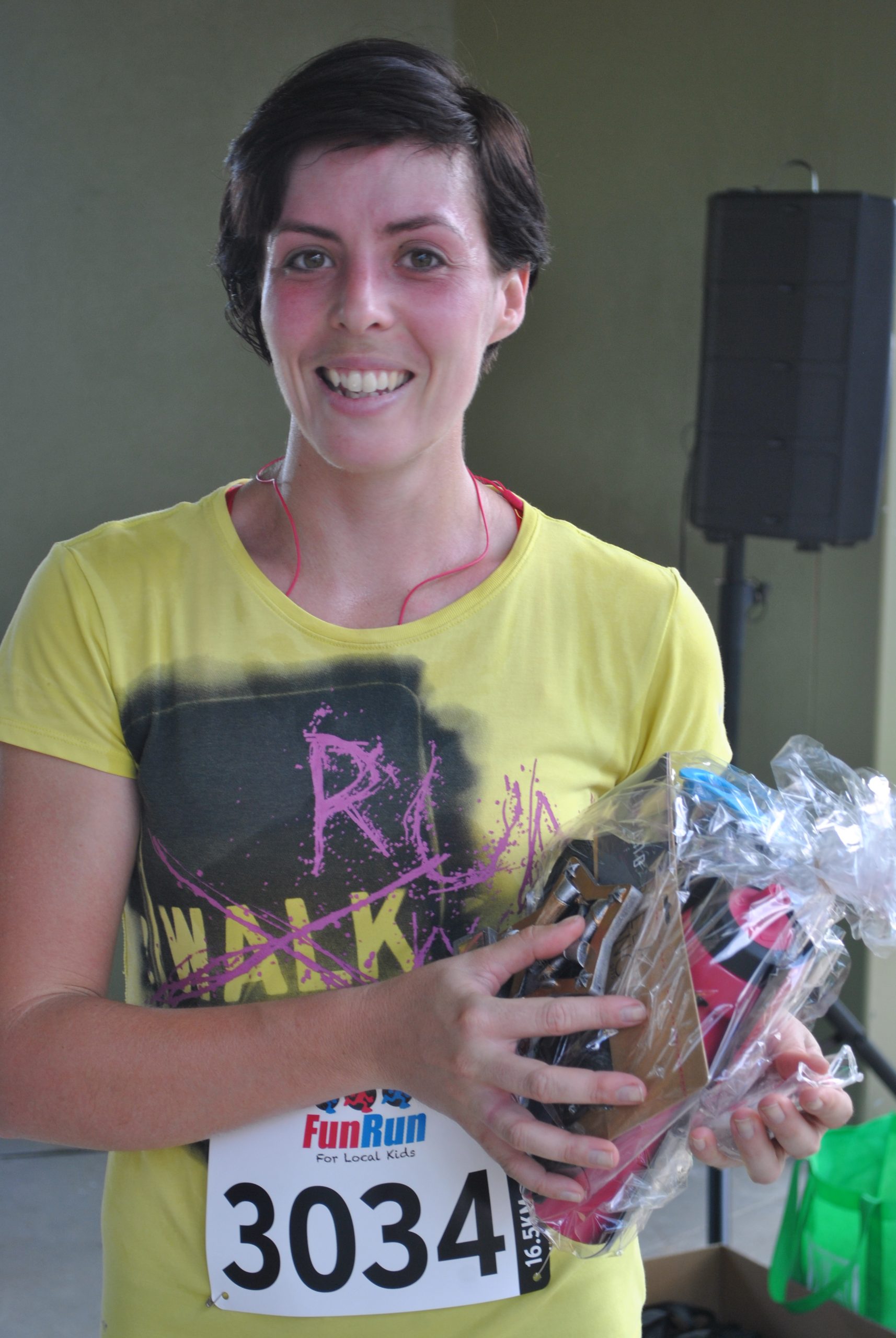 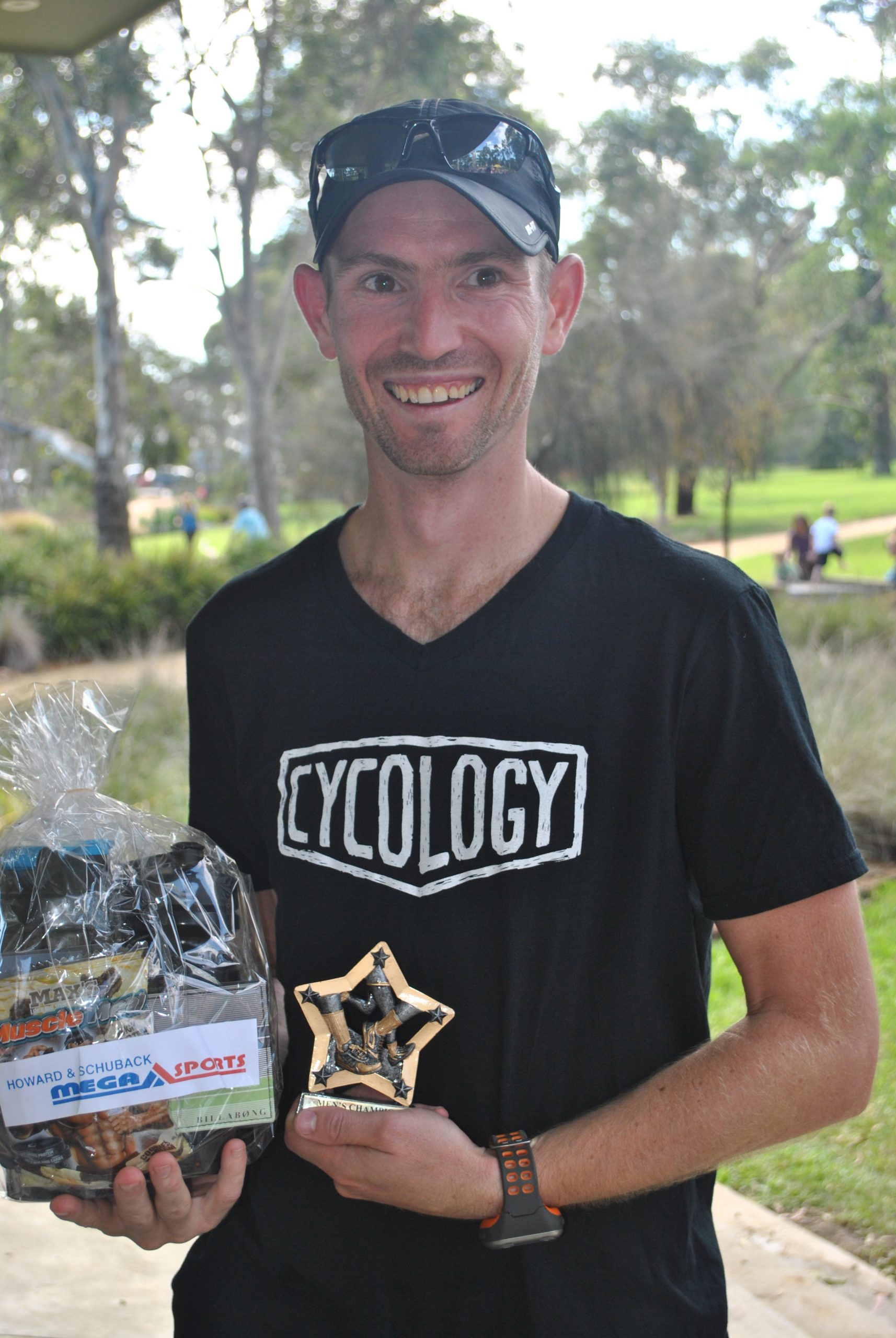 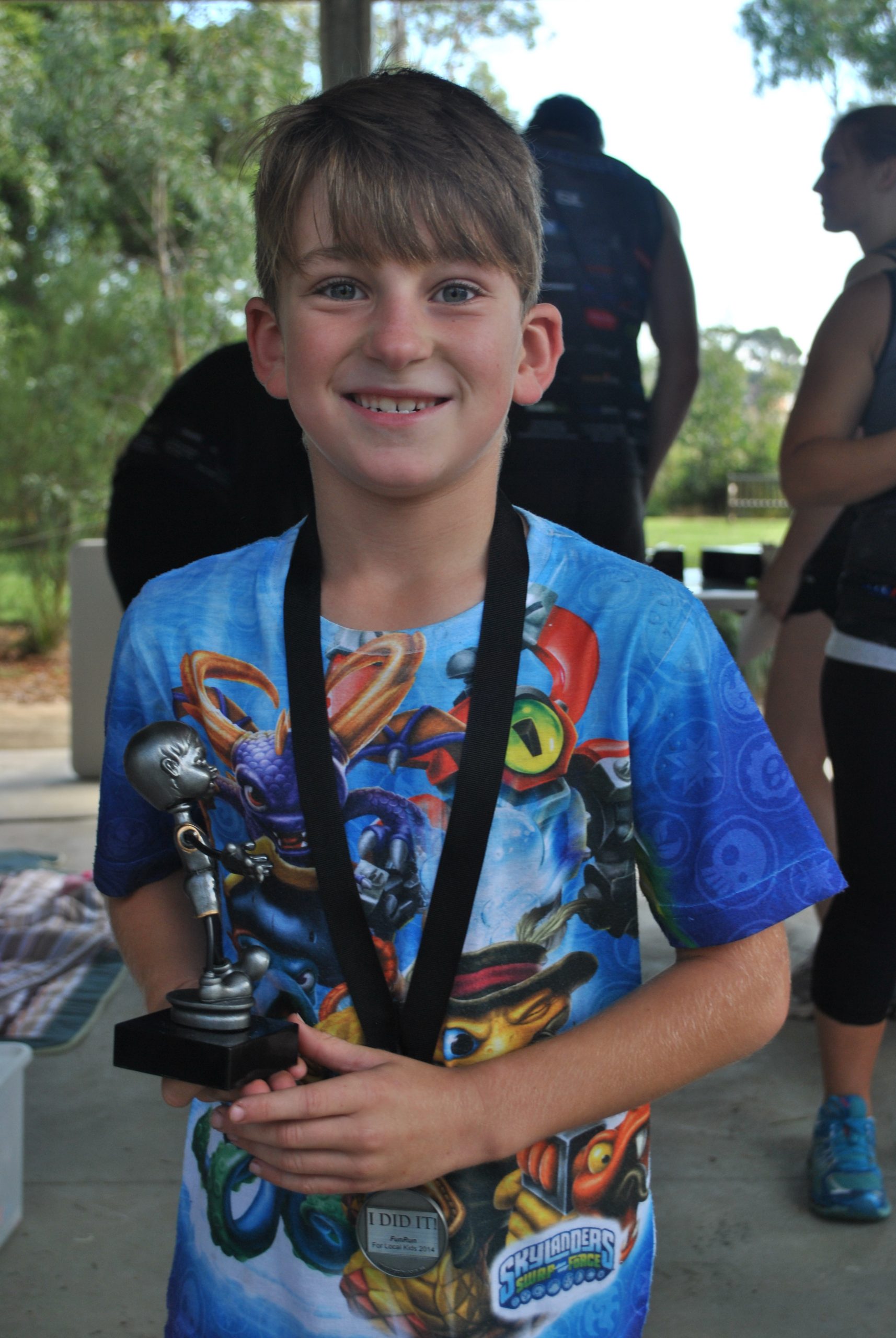 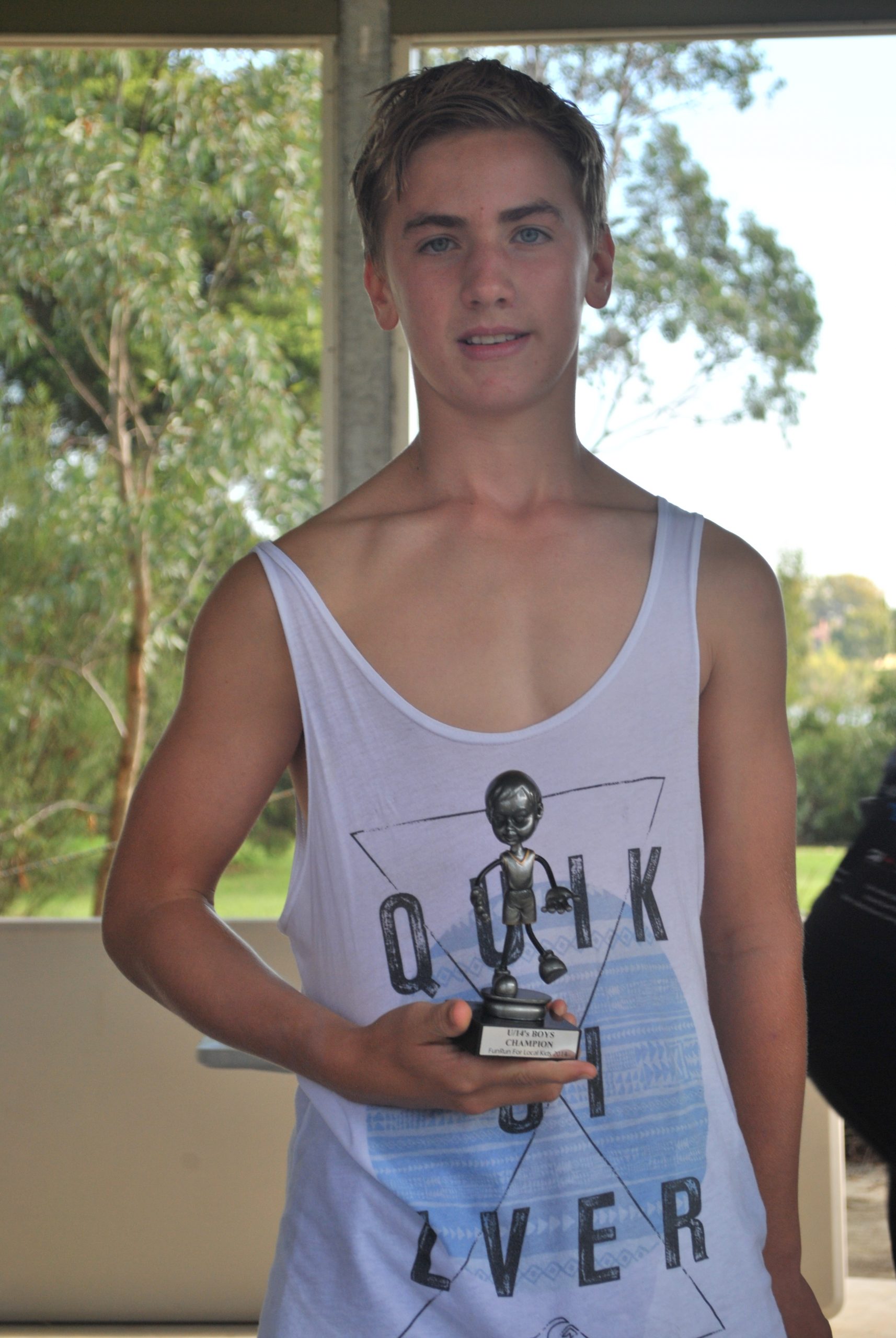 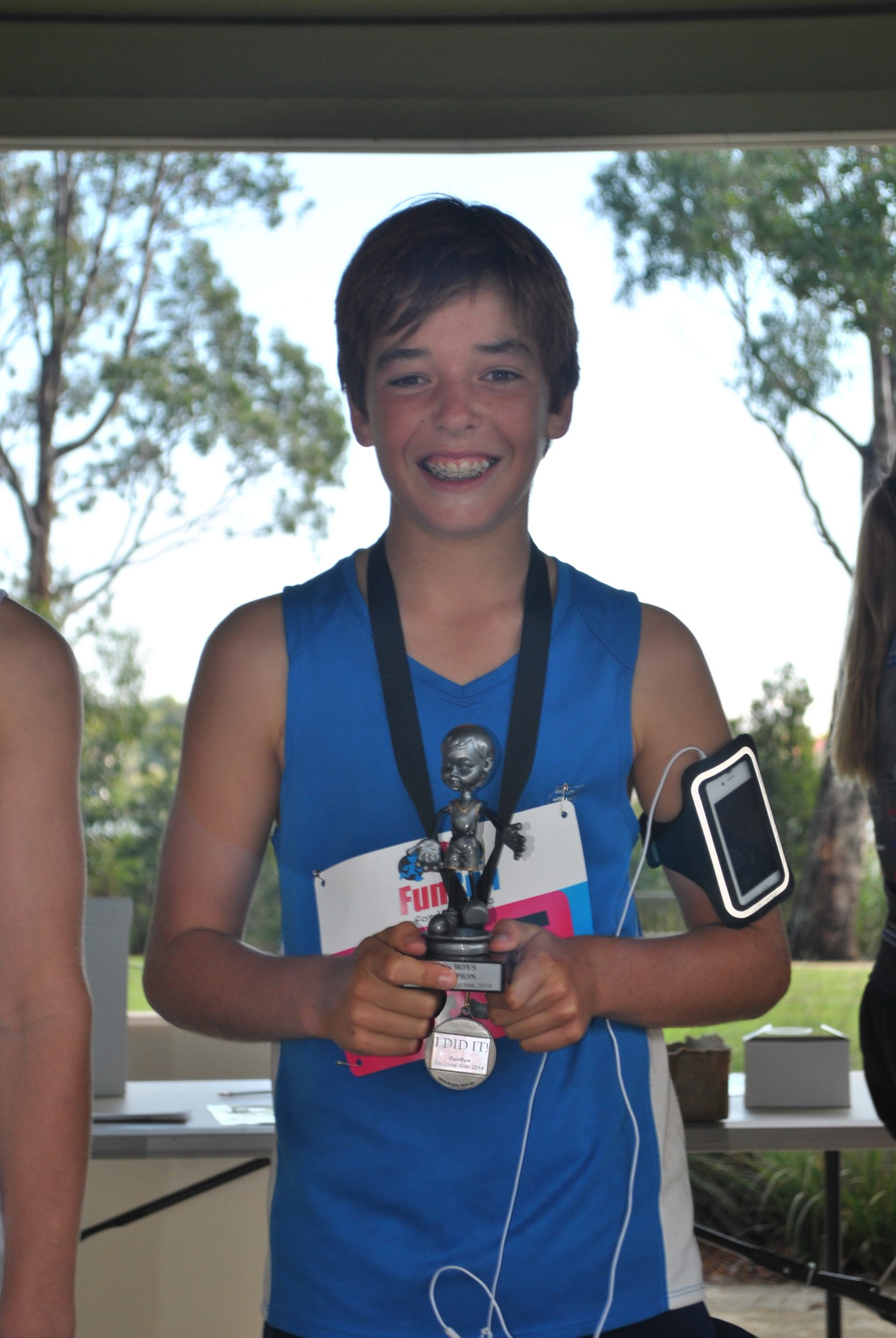 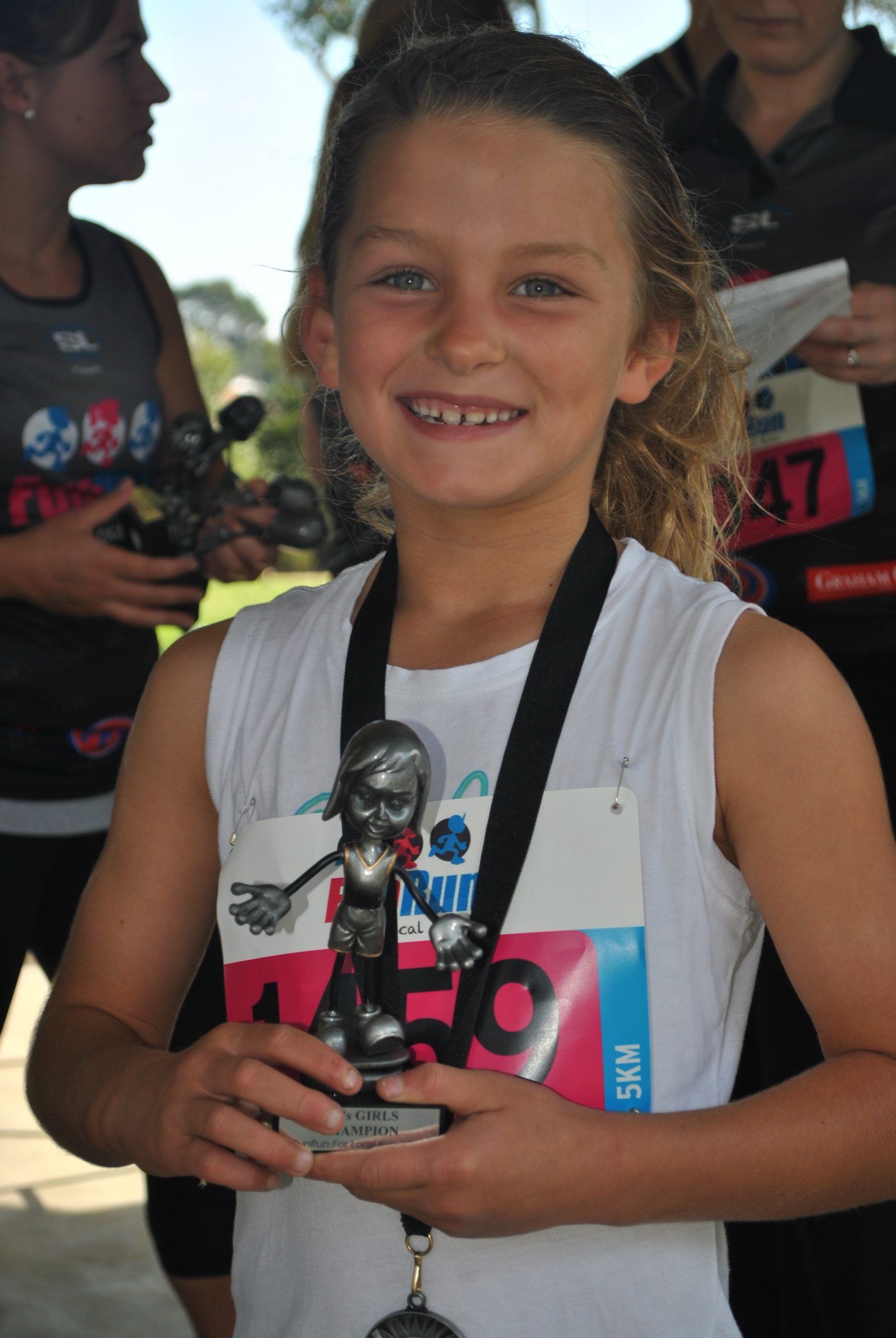 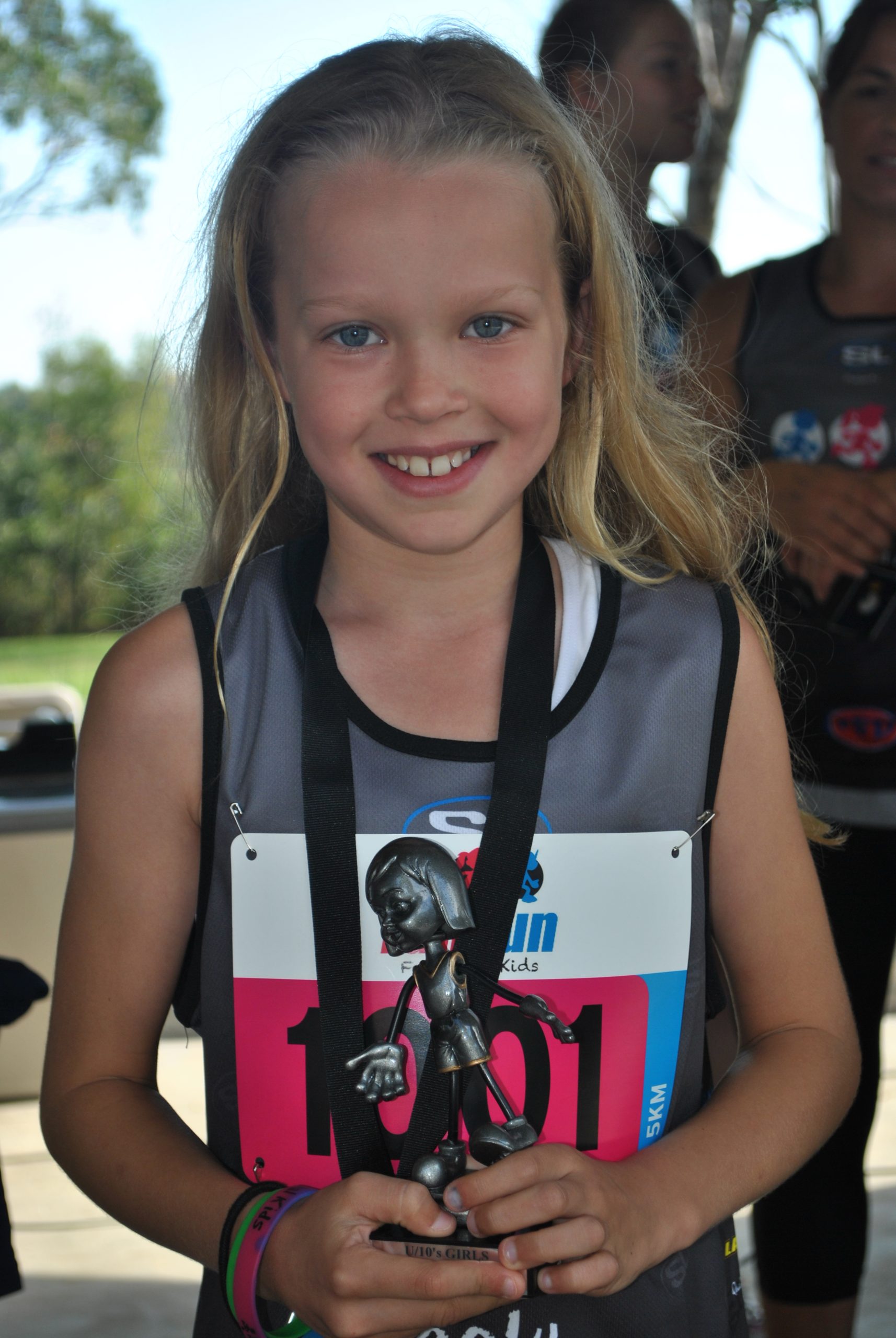 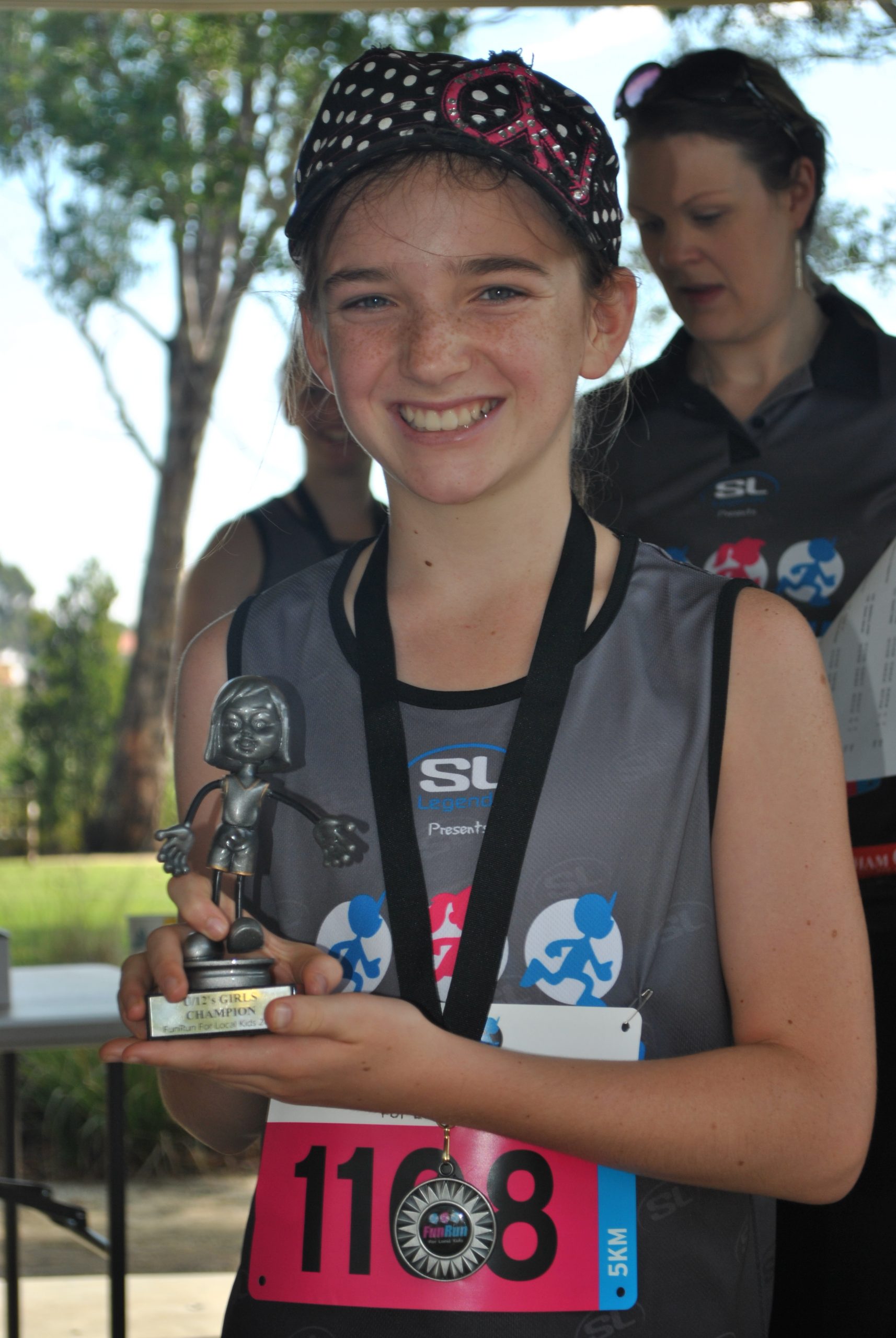 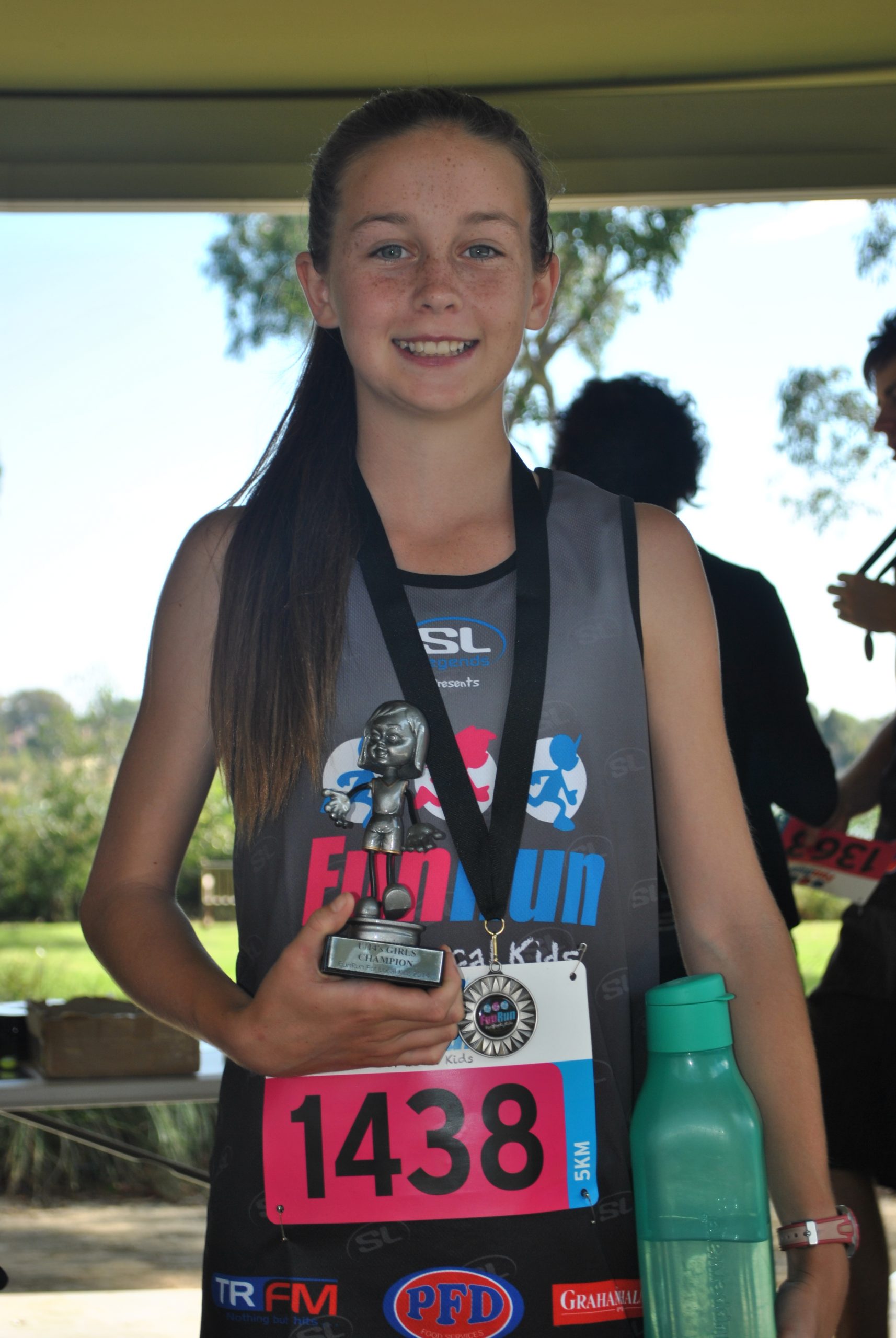 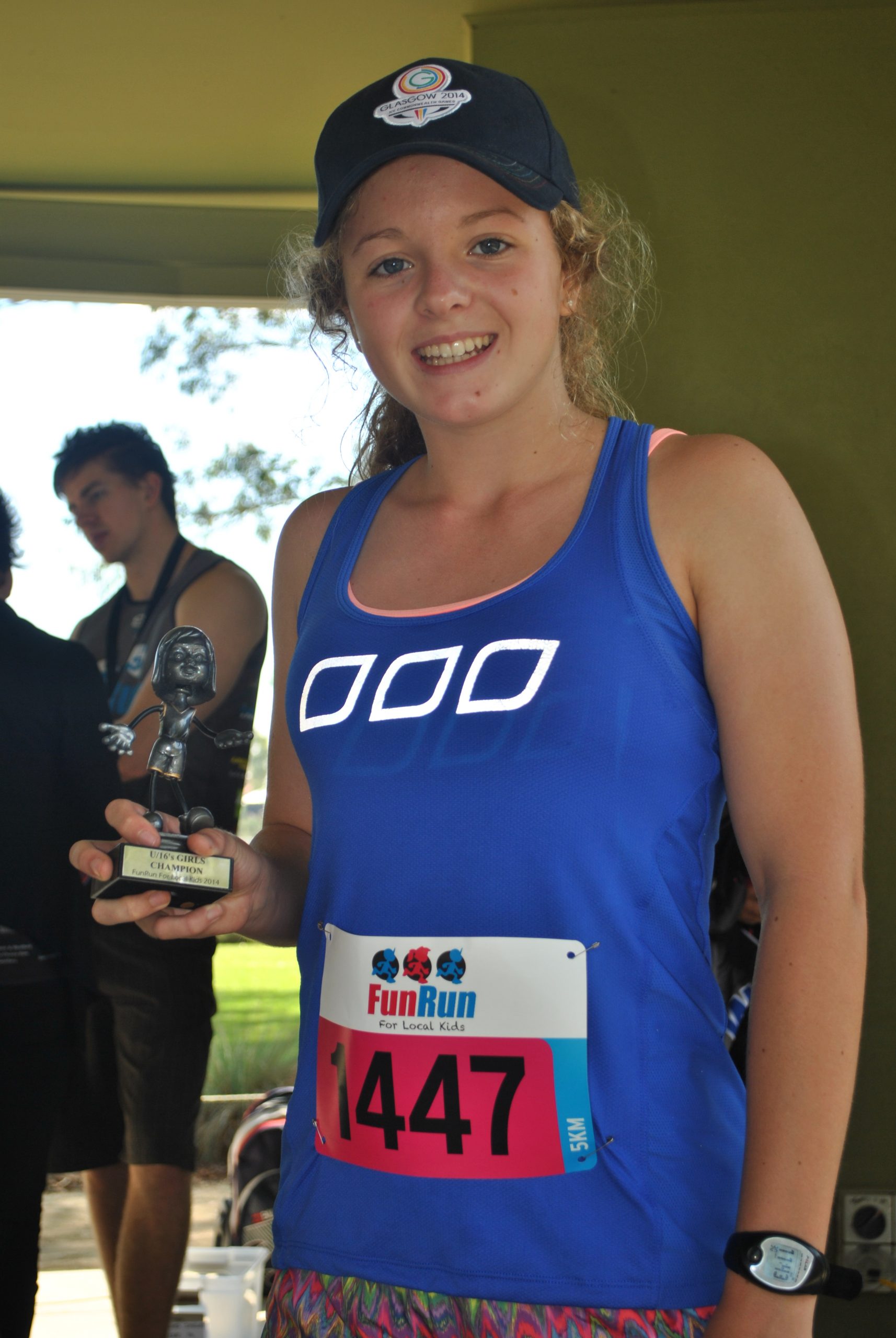 THE Fun Run for Local Kids has been hailed a success, with an increased number of entrants on last year’s inaugural event.

Event organising team leader Sporting Legend’s Casey Dimarco told the Gippsland Times more than 700 participants had pre-registered for the event, with many electing to register on the day.

Runners came from as far as Melbourne for the Fun Run, this year supporting the Johnson, Tilley and Millier families.

Early rain cleared, with a 16.5km course added to the program providing a challenge with a healthy number of athletes taking it on.

After the 16.5km competitors had taken off through the wetlands and towards the Swing Bridge, the 10 kilometre runners set out on two laps of the town circuit.

Money from the event will go towards the families of three local children.

Three-year-old girl Rylea Johnson was diagnosed with an aggressive type four neuroblastoma cancer in her stomach 10 days after her third birthday. The cancer had spread to her spine and then to her limbs. Rylea and her mother have had to relocate to Melbourne for her to receive surgery, chemotherapy, bone marrow transplants, radiation and much more.

Rylea is unable to return home for at least 12 months as she is a high risk patient, her two brothers and father travelling to Melbourne to visit on weekends.

Six-year-old Xavier Tilley was diagnosed in January with a brain tumour. This diagnosis has led to Xavier needing more surgery, six weeks of radiation and 12 months of chemotherapy.

Xavier’s mother, father and baby sister are with him in Melbourne, while family and friends help out with his big sister so she can continue her schooling.

Sonny’s disease is placing strain on his heart and he has been at Monash Children’s Hospital for more tests.

Entrants can view their times online through Oz Timing or the Sporting Legends website.