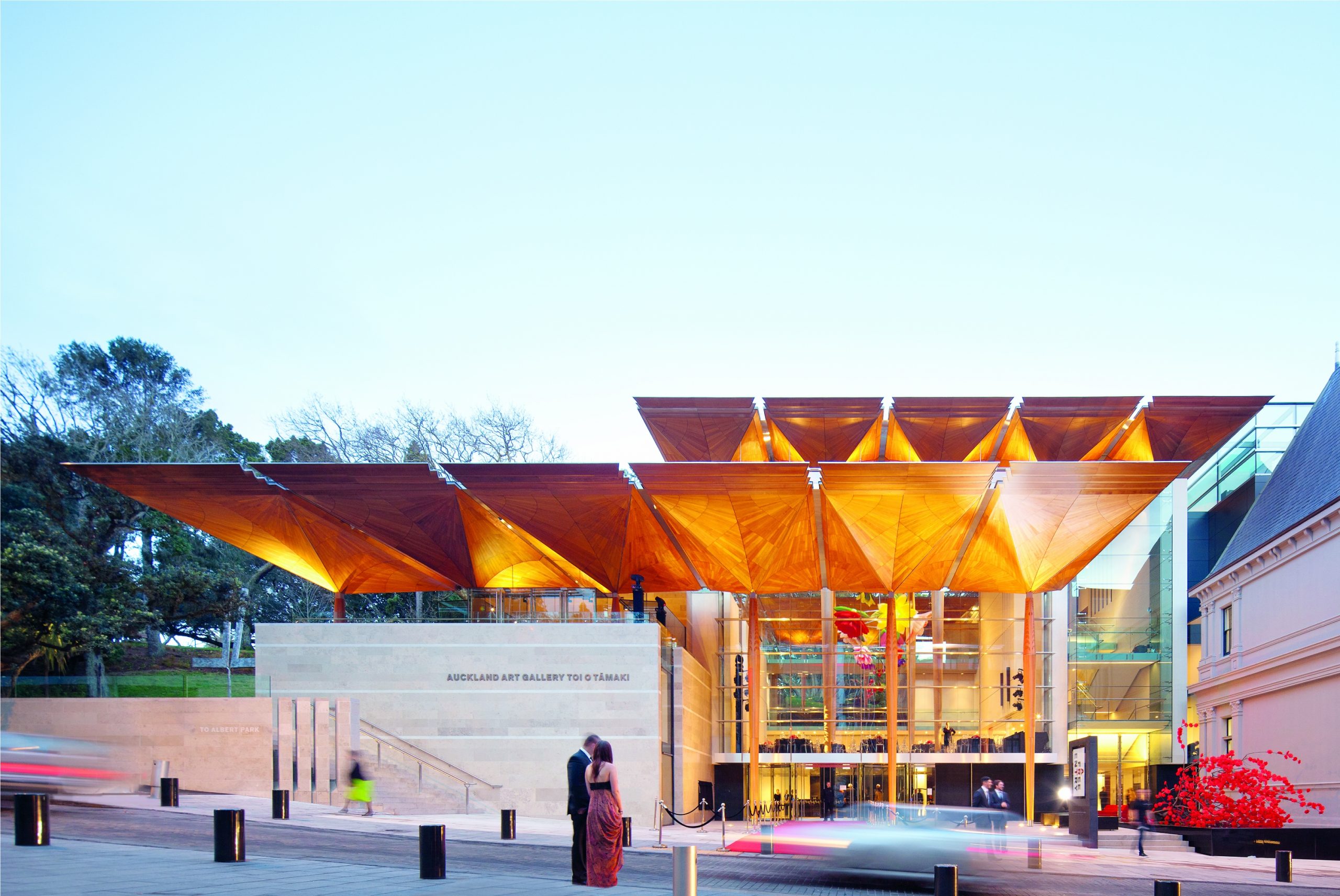 A NATIONAL architectural firm has been awarded the contract to design the Port of Sale Cultural Hub.

Francis-Jones Morehan Thorp will design the facility, which will combine the Gippsland Art Gallery and Sale Library in the Port of Sale Civic Centre.

The current gallery has insufficient exhibition space. The new library will have more than double the size of the current facility located on the grounds of Sale College in Macalister St.

The project will enable Wellington Shire Council to relocate its administration to offices next to the Sale Courthouse.

Councillor Carolyn Crossley described the cultural hub as the “most exciting project” this council had done.

“Very few councils have this opportunity to do such a great project for the community,” she said.

Cr Crossley said the awarding of the contract followed many years of planning and community consultation.

“I think the stars have aligned this time to make this possible,” she said.

“I think the process has been very rigorous in choosing the exciting tenderer, FJMT.

“We assessed 13 architectural tenders, with both national and international experience.

“Not many of these projects happen across the state at all. It’s been really exciting that we’ve had such a fantastic response and to have been able to award this project.”

Among projects designed by FJMT is the Auckland Art Gallery, which was named building of the year at the 2013 World Architecture Festival.

FJMT, Cr Crossley said, had community involvement as a key part of its tender.

“That’s been a very important part of who we wanted to handle this building, because it is going to be the community’s building,” she said.

“Now that (the tender has) been awarded, there will be further opportunity for the community to get involved. We will be drawing on the feedback that’s already been contributed by the community, very actively over the last couple of months.

“There will be key stakeholders involved in further consultations.”

During the construction of the hub, the gallery will be temporarily located in the adjacent Port of Sale Business Centre. Disruption at the library will be kept to a minimum during the transition to the new facility.